Skip to content
I’m very much fascinated right now by what the geographical coherence of filming locations does with the overall narrative storyline of K-Dramas.

So if you look at Bride of the Water God, for instance, the filming locations are all over the place geographically speaking. But also the narration of the drama, as a lot of people mentioned, is not always very stringent.
Then, take a look at Strongest Deliveryman: there is such a coherence in place, geographically speaking and, until now, the same goes for the storyline (please let it continue this great!). So in episode 7 for instance, Gang-Soo (Go Gyung-Pyo) piggybacks Dan-Ah (Chae Soo-Bin) home. He will take an overhead bridge, walk pass a wall, and pass by a restaurant. All these places are not only narratively aligned, but also geographically. Because to get to that restaurant in RL this in actually one way you can take. I’m also 100% that Dan-Ah’s house is right up the alley of that restaurant; but neither Naver nor Daum have street view there. For sure one cannot say the same thing, for example, about Habaek’s & So-Ah’s date in episode 16; you’d need a helicopter to do this in real life.

You guessed it: today’s bi-weekly update is very heavy on the Strongest Deliveryman (최강 배달꾼) (KBS2, 2017) side
(12 filming locations up; more to come soon!). 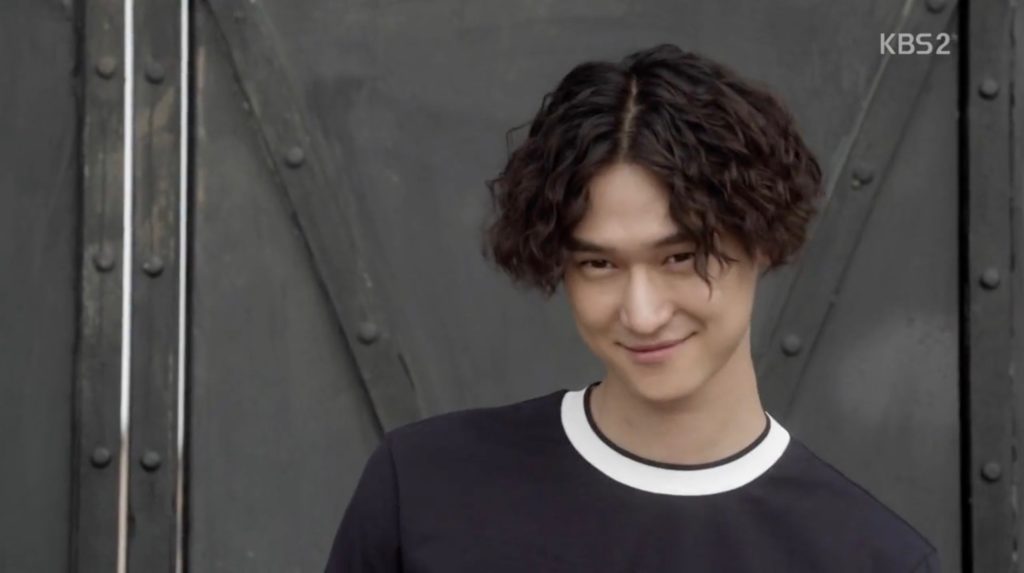 … and a shoutout goes to Mich, for your support ❤️ 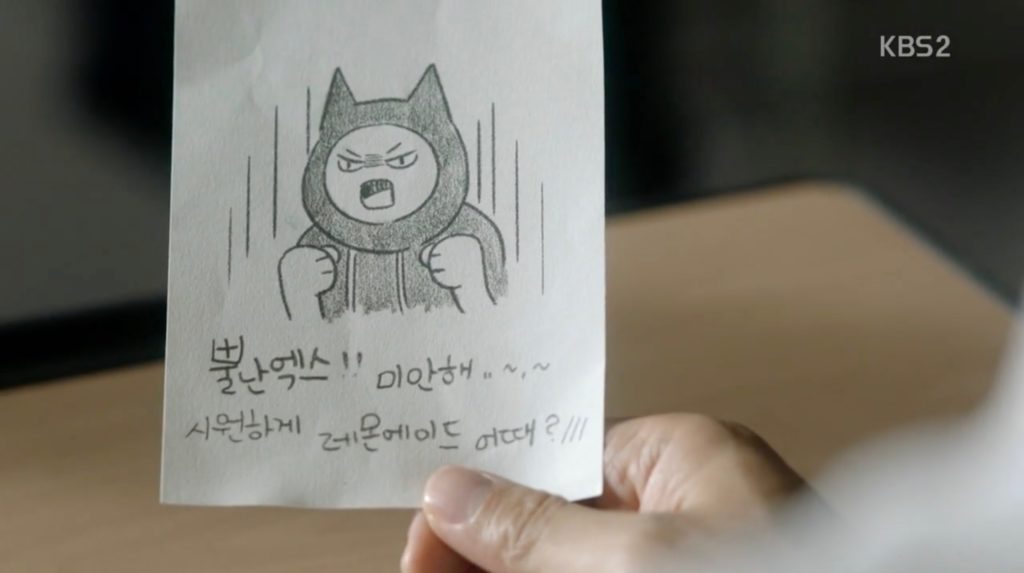 There is a NEW FUNCTION here on KDL. You can now search by drama! The alphabetical list of all K-Dramas on KDL for which you can find filming locations is by no means finished, but we’ll be completing it as quickly as possible. Many thanks to Mich and Sheela for the suggestion!

Want to see all the 33 Fight For My Way filming locations in a different light? Read our thematic overview. I start from the locations (of course)… to talk about the drama.

A farewell kiss but also one that transmits god’s powers on Nodeulseom [노들섬].

Our Joseon acupuncturist arrives in 2017 at Cheonggyecheon Stream [청계천] and Kim Nam-gil surfaces on our small screens again (squee!)

Other places
—Serving as a background: Hangang Railway Bridge [한강철교]