Today’s bi-weekly update is as eclectic as the last one. We’ll even head further back in time, to 2004, with Lovers in Paris (Thanks Chelle for the submission!)

❤️ This update’s shoutout goes to Mich, Chelle, Caitlin, Paige and Maitha in no specific order.

Caitlin has recently been to Korea and shared photos of Wonhyo Bridge, Yeouido Hangang Park and 63 Square.

She also shared World Entertainment’s location from The Best Hit (squee!) with photos (double squee). And yes, she’s been there during filming! 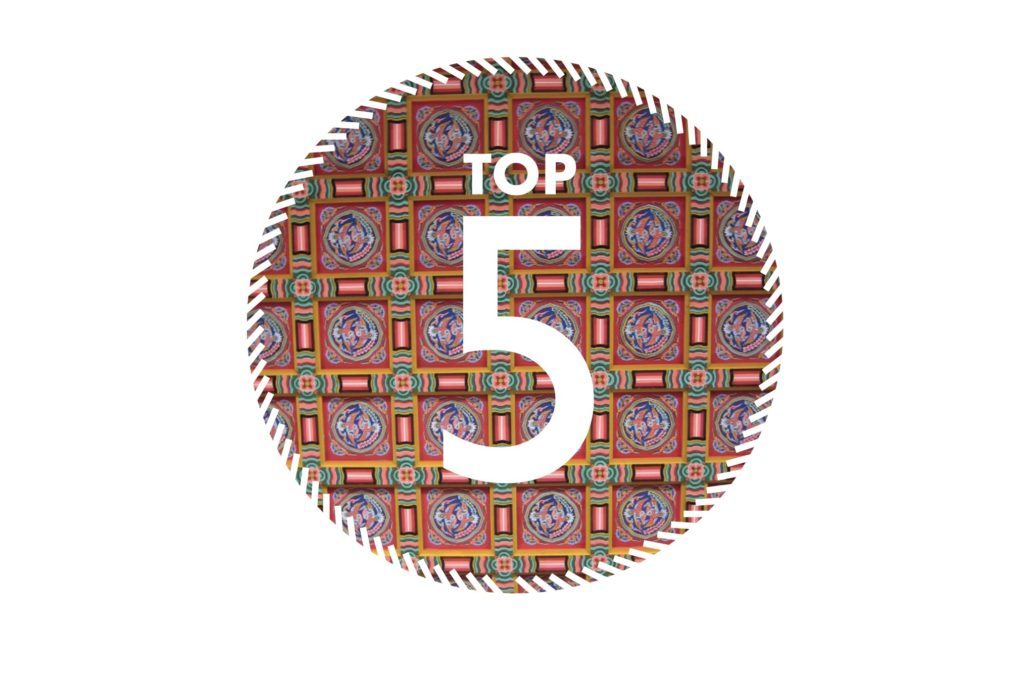 If you read KDL regularly, you might have noticed that we’ve started a TOP5 filming location challenge.

Mich was first to take part with amazing picks. She shares the stories of her visits and gives tipps for yours.

Will you be next to share your 5 favorite filming sites?
Send us a message!

Such a hazard! Right after I’ve posted this filming location from Fight For My Way, Mich told me that she’d taken this overhead bridge on her way to Liz Balcony – which those of you who love On the Way to the Airport should know. I love these sort of coincidences.

The reunion of our two lovebirds at Jeonnong-ro 16-gil. Don’t ask me about Yoo Hyun-Jae (Yoon Si-Yoon) coming in two versions. But this was for once a proactive heroine when it comes to kissing. Hands down Choi Woo-Seung (Lee Se-Young)!

BCJ Garden – that every K-Drama lover will recognize in a split second – appeared again. This time as part of the Realm of the Gods in Bride of the Water God 2017. 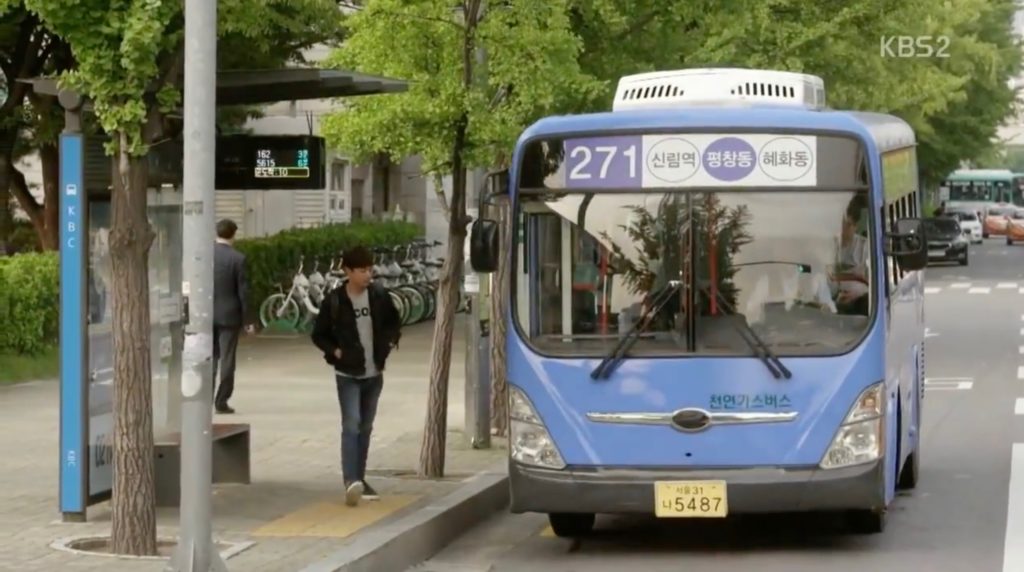 This is less an itinerary but a suggestion: Take bus No. 271 when in Seoul – a moving filming location.

To Be Continued (2015)
— Sinchon Graffiti Tunnel, ♡ submitted by Paige

Other Places
— Suncheon Open Film Set [순천시드라마촬영장], ♡ thanks for the tip, Mich!