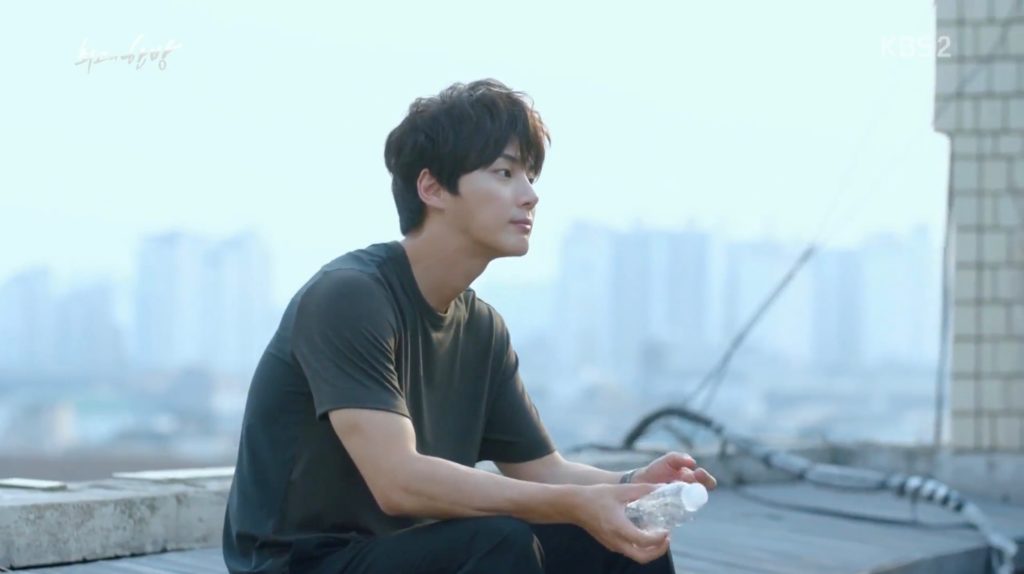 Today’s bi-weekly update is quite eclectic. You’ll find filming locations from end 2000s hit dramas but also key locations from ones that are airing right now (or that just ended).

♡ Thanks to Mich KDL, the On the Way to The Airport (2016) Kuala Lumpur filming locations section grew and now has photos from the locations (taken by her on a recent trip- yeah!) and tried and tested directions.

♡ Chelle added some Bride of the Water God 2017 locations, the Sung’s Family House in Reply 1997 (2012) and this second highlight: the entrance of the hideout where our outcasts in Lookout (2017) lived. This made it also so much easier to find the rooftop of the hideout.

Their first night together; all this happens at Full House Bed & Breakfast [풀하우스민박] — no comments needed, right?!

This is not really a staple. But I just love this place; it looks so peaceful; even if the people living here in K-Dramaland are simply evil.

If you love K-Dramas and have a thing for graffiti, our K-Drama inspired graffiti guide should be right up your alley.