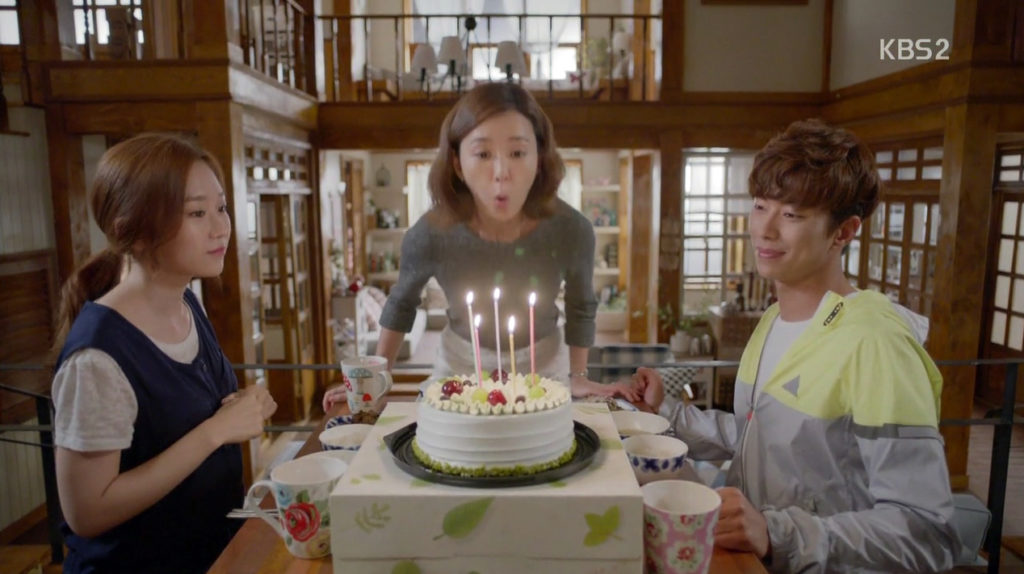 We broke through the 500 mark!

There are more than 500 filming locations online now.
And guess what?! 1000 is the next goal.
Many thanks to everyone who contributed so that we are at this mark so quickly! ♡

In today’s bi-weekly update, you’ll mostly find locations from K-Dramas that are airing right now.
❤️ iamcait17 submitted a couple of locations for 1990s time-travel drama The Best Hit.
❤️ Suspicious Partner-lover Timi submitted a location of this drama. She is desperately looking for the SP house. Please drop a line if you know where it is.
❤️ Mich submitted the 63 Building – a staple in K-Dramaland and a lot of photos of filming locations.

Mich also shared directions (tried and tested the hard way) to Hideout Seoul [하이드아웃 서울] (now a Vietnamese restaurant) and Liz Balcony [리즈발코니], which are difficult to reach by public transport and — believe it or not — even more difficult to leave! There are also now photos of these places online thanks to Mich.

For Signal lovers that travel to Seoul soon, the Pork restaurant 쌍대포 본점 serves the ‘omelette rice’ from the drama (4 or 5,000 won) right now and they promote it, too! You can also see new photos from this restaurant (including the omelette) taken by Mich. ♡

The first and second kiss of our Fight For My Way couple happens at Ilgwang Beach [일광해수욕장].

Everyone who watched 2000s K-Dramas should be familiar with this place: 63 Square [63스퀘어].
I wonder why this staple turned into a non-staple?