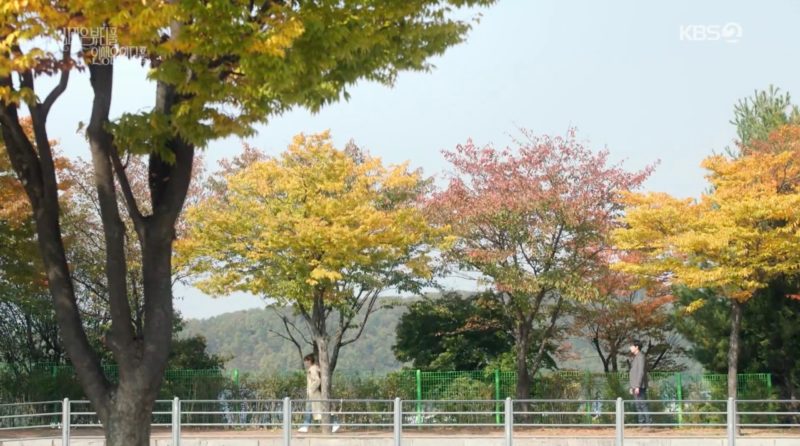 We slowly say good-bye to autumn as the first snow enters K-Dramaland.

“There is an interesting saying about the day of the first snowfall,” explains Kim Seol-ah in her radio show ‘Kim Seol-ah’s Dawn Stroll’ in episode 33 of Beautiful Love, Wonderful Life and continues by saying: “‘Your clothes change from light to thick later in the month’. What do you think it means? I bet you are wondering what it means. It means the temperature drops enough for you to wear thick clothes around this time of the year.” A user then sends in another saying about the first snowfall: “Get a loan if you must in order to have the cold from the first snow.” But Kim Seol-ah leaves this thought as a cliff hanger. Let us see if the upcoming episodes will give us an explanation. In any case, we are looking forward to one of the more sweet and heartwarming K-Drama tropes — having lovers promise to meet up on the first day of snowfall.

Let us also welcome the first K-drama snow with the soothing sounds of the song The First Snow [첫눈] by solo singer Zitten [짙은], as Seol-ah did in her show: https://youtu.be/YqwXci_SPWE

Boys Over Flowers (BOF) was certainly a gateway drama to the world of K-Dramaland for quite a lot of people (not only us), so we decided that it definitely needed a 10th Anniversary Overview.

It is quite a curiosity that we seem to be the only ones commemorating the first decade of the F4’s existence — we’ve not seen any meta references in this year’s dramas too. This is also understandable as the real life misdeeds and misbehaviors by some of the main actors and actresses that took place this year have overshadowed the characters in the drama itself.

At KDL, we’ve focused on the locations and the drama’s fictional world, of course; read up on how in the span of the last 10 years, BOF can be considered as a game changer in the K-Dramalandscape.
— Marion KDL 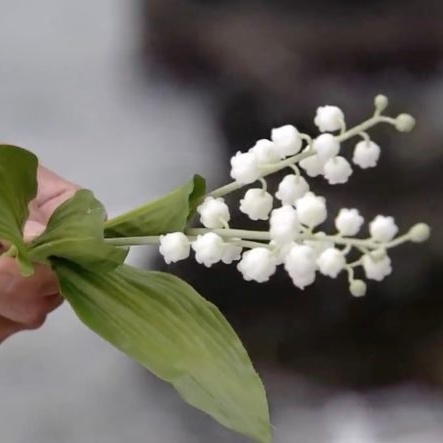 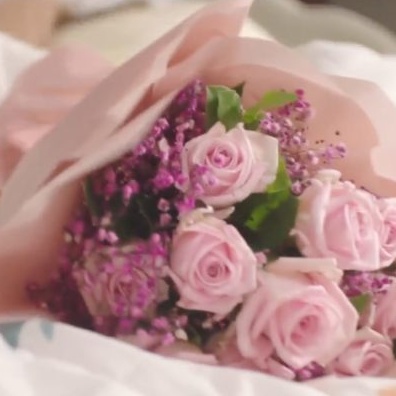 We also have two flower meaning additions! Read up on the Lily of the Valley — the flower meaning with the longest presence in K-Dramaland thus far (from 2006 to 2019)– and a very new addition: the light pink rose.

I know this isn’t drama-related, but I suppose I would consider this a (somewhat unfortunate) highlight of my past month. Fans of the K-pop group Monsta X have been going through a hard time because of the departure of member Wonho, and over a month later, are still fighting for and supporting his return.

As a fellow fan that misses seeing the original 7 members together, I decided to rewatch some of their variety shows — and to my pleasant surprise, I spotted some locations that we already have on KDL! If you’re a Monbebe like myself, you can take a look at our current Monsta X related locations here, or scroll to the bottom of this post for the newest ones. We are #StillHereForMX7, and that will not change ♥ — Mich KDL

Hotel Wiz [위즈호텔] is quite an interesting staple. Not really easily recognizable, never talked about and still … it has been in K-Dramaland’s existence since 2006.

What a surprise it is to finally see this long-time staple before the year ends! This time, we got to see more of what its name suggests — the Gallery.

Here’s another location staple we’ve not seen since last year’s Are You Human? — this time, featured as a location for a jewellery showcase and auction.

With this couple, even a tight hug after a breakup (and what scenery?!) transmits more feelings than other couple’s kisses.

Go on an autumn walk with Mich KDL and discover this lovely street in Seoul’s neighborhood Yeonnam. One thing is guaranteed: it will make you want to immediately book your long awaited trip to South Korea!

We’ve also added a combined listing for Ihwa Mural Village [이화벽화마을] so that you’ll have all locations in one spot.