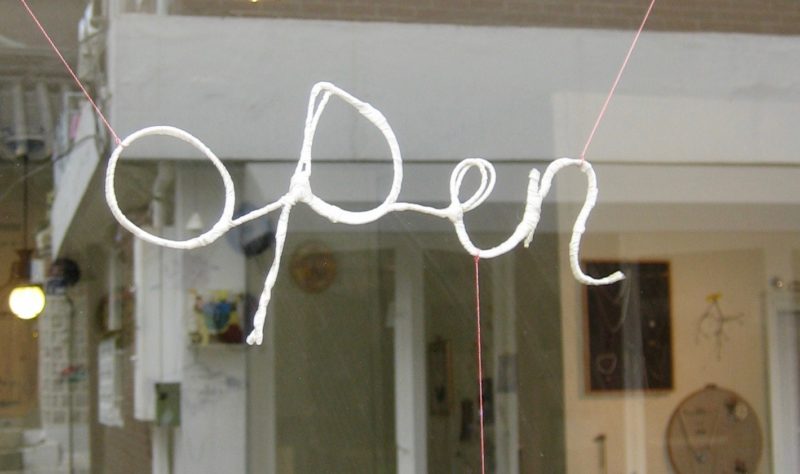 It was one of South Korea’s hottest August days in years (or so I was told), and it was the day I chose to walk through Buam-dong. I came to visit this lovely, classic K-drama neighborhood, but what eventually made me spend considerably more time here was coming across a public map, which informed me that the Shining Inheritance/Brilliant Legacy house was ‘just around the corner’. I walked. And walked. And sweated. And rested. And walked. But I couldn’t find it. 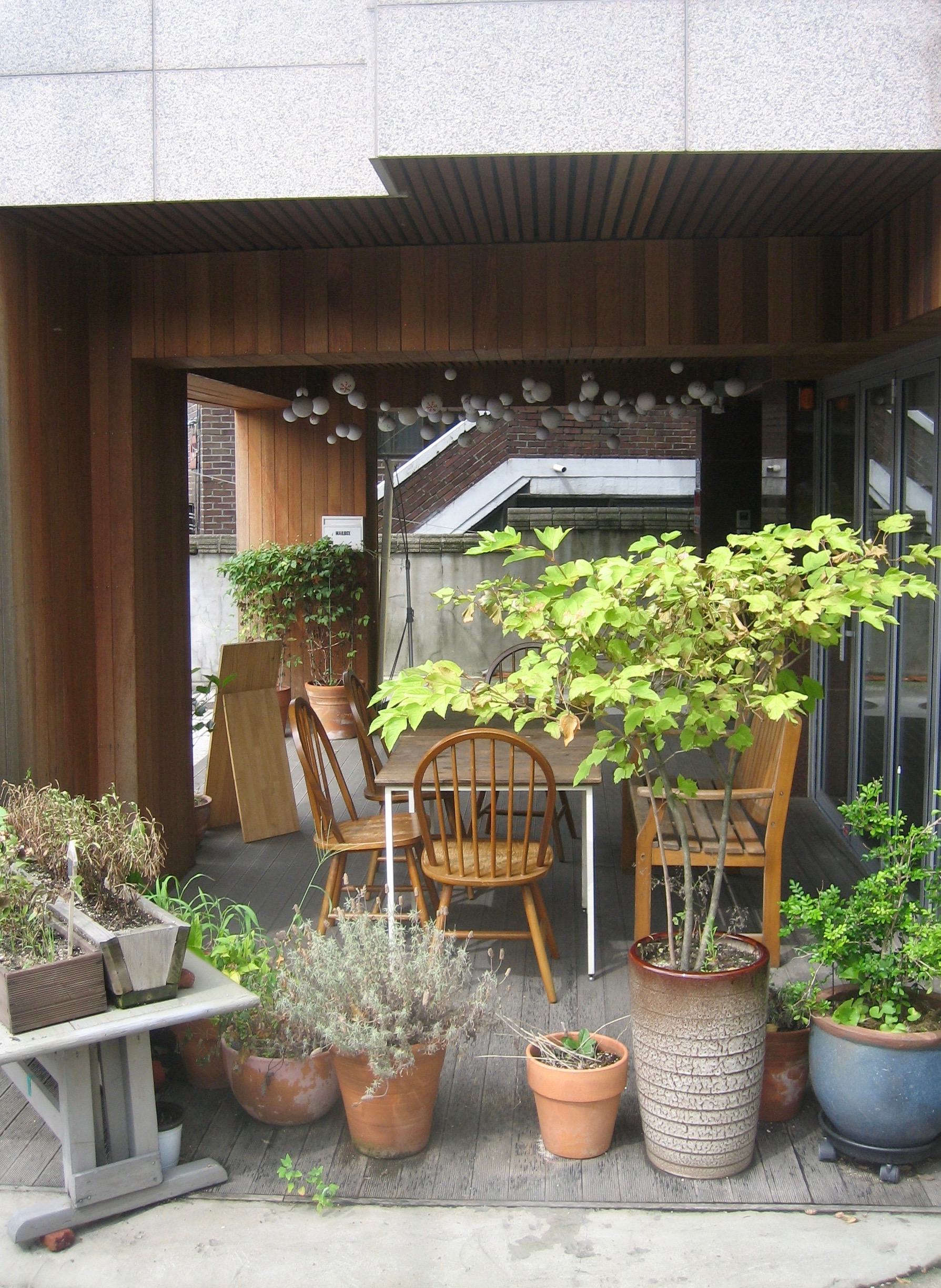 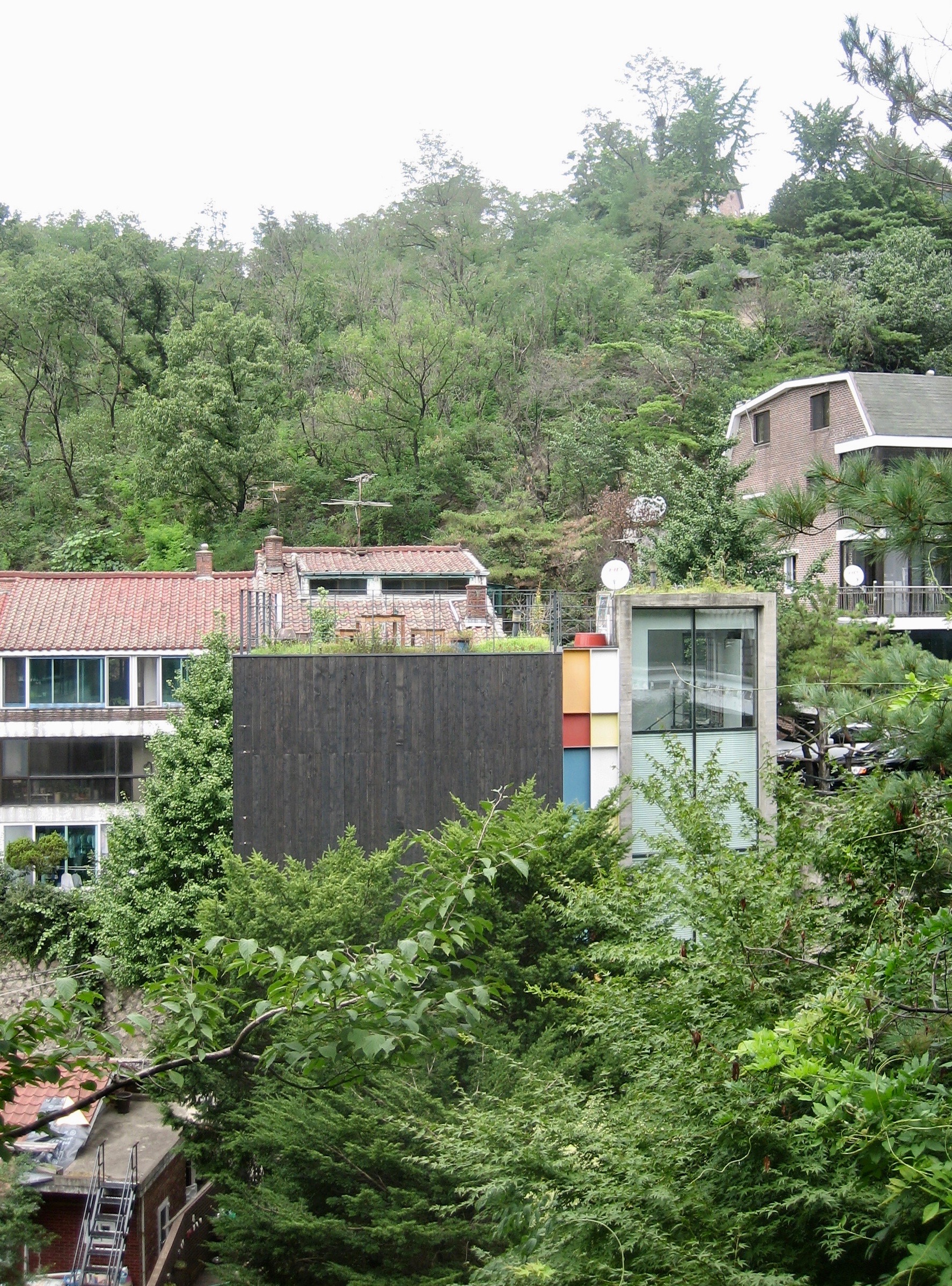 < Photos © Marion KDL >
Only years later, I finally realized that my endeavor was doomed from the very start. Because it was not even the main mansion that I had tried to find that’s located in Buam-dong, but Ko Eun-seong’s house, featured right at the beginning of the drama (which I’d passed, unknowingly, while on my way). So one house was found. But the mansion –a classic K-Dramaland staple– stayed mysteriously unspoken about, unshared and, let’s say, un-hyped (compared to this one, for instance). Finally, I got more and more convinced that it was somewhere to be found in Pyeongchang-dong and also secretly hoped that it would reveal itself as I explored my way through this neighborhood online.

But it was when looking into locations for Time Between Dog and Wolf, a 2000s classic, that I stumbled over a post of a realtor, Mr. Ahn, who had put the mansion on sale this January.

Were my hours in Buam-dong wasted? Not at all. I am grateful that Brilliant Legacy‘s mansion made me discover this beautiful neighborhood; for it somehow resonated with me as it invited me to dwell at every turn of the street — with new perspectives, cosy cafés and multiple layers of green, mountains and tiny town houses.
— Marion KDL

Mich has put together a list of K-dramaland bookstores, for your reading pleasure — and of course, to add to your itinerary on your next trip!

I took a liking to Once In A Blue Moon [원스인어블루문] a while ago, and it feels nice and homey to see it on our screens again after a little hiatus. This jazz bar truly lives up to being one of the most long-lasting K-Dramaland staples — because imagine our surprise when we realized how many dramas (along with movies, variety shows and music videos) were filmed here! — Marion KDL

We know Seodaemun Prison History Hall [서대문형무소역사관] thanks to its red brick exterior, which a number of K-Dramaland characters have walked free from after spending time behind bars. Doctor John, however, gives us an interesting insight into an area that isn’t often featured in dramas — the compound itself. (And based on this photo, it seems like the location was only set up for filming!)

It’s actually been a while since we’ve seen this bridge on our screens, but in this past month alone, we’ve already seen it in not 1, or 2 — but 3 dramas!

… and this sweet reunion at ISVILL Outlet [아이즈빌아울렛] is just as good as a kiss. (Anyone else misses Scarlett and Ji-hwan from Search: WWW and wants — needs a sequel?)

SPOTLIGHT ON AN AREA: HUAM-DONG 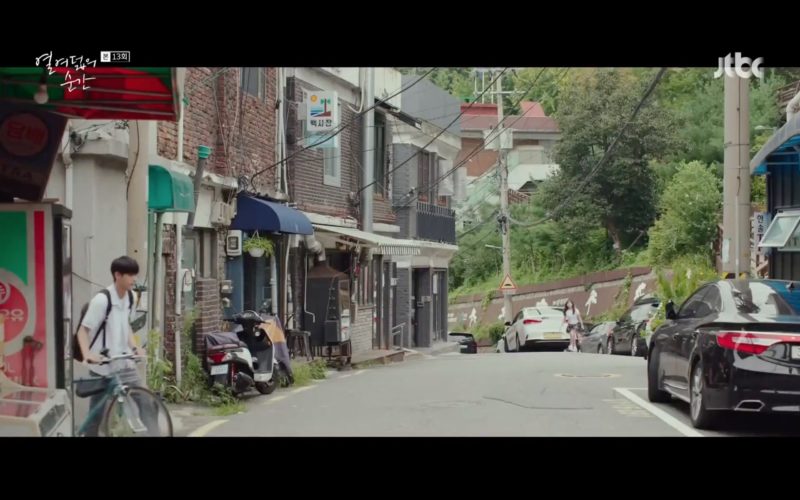 We’ve got a new neighborhood tag on KDL: Huam-dong.

Mostly known as the neighborhood of Dobong Walnut Bakery before, it is this year, that Seoul’s neighborhood of Huam –located at the Eastern feet of Namsan– has revealed itself through recent dramas like Hip Hop King, Moment of Eighteen, One Spring Night or My Fellow Citizens! as a very charming place to discover and dwell at. 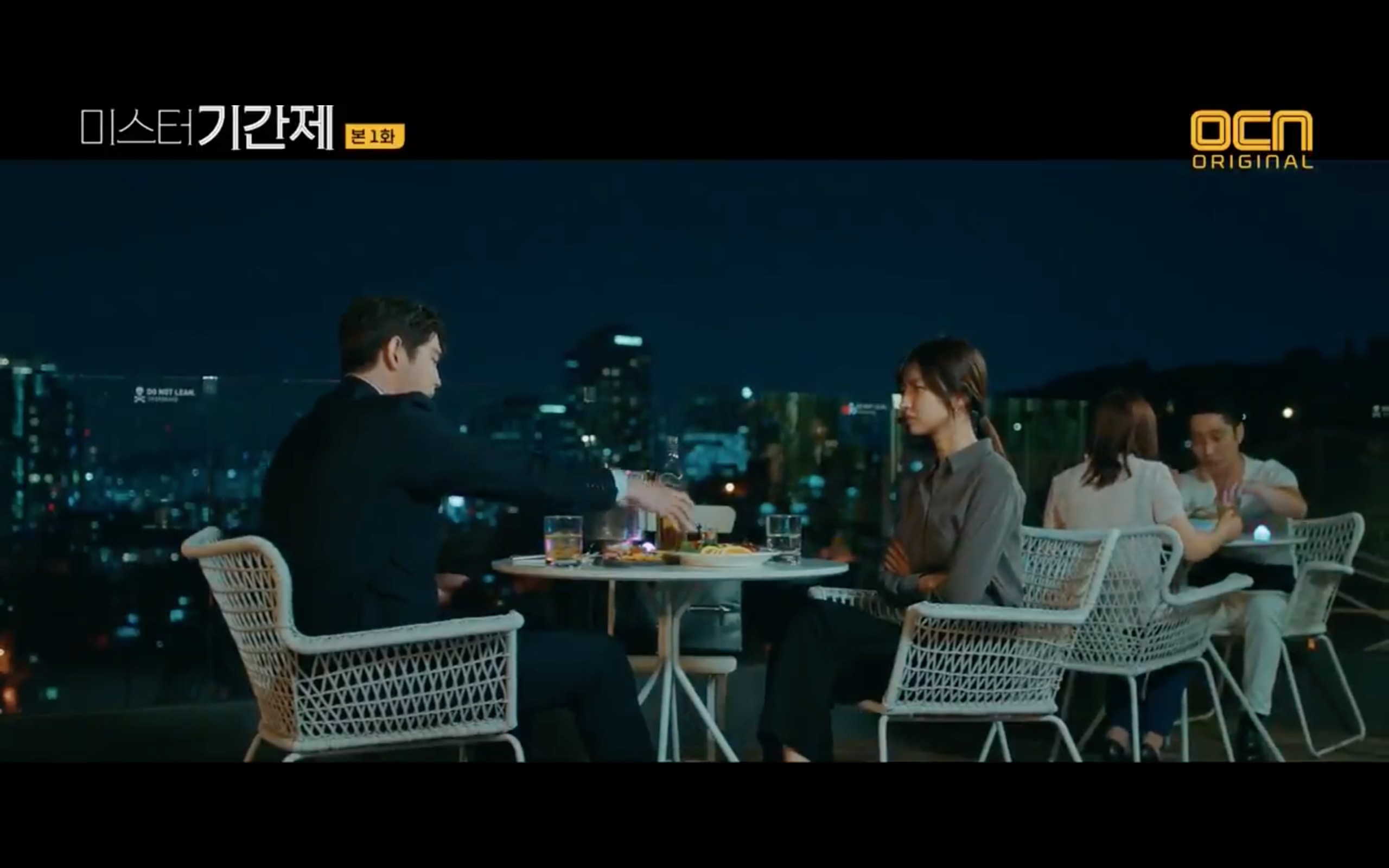 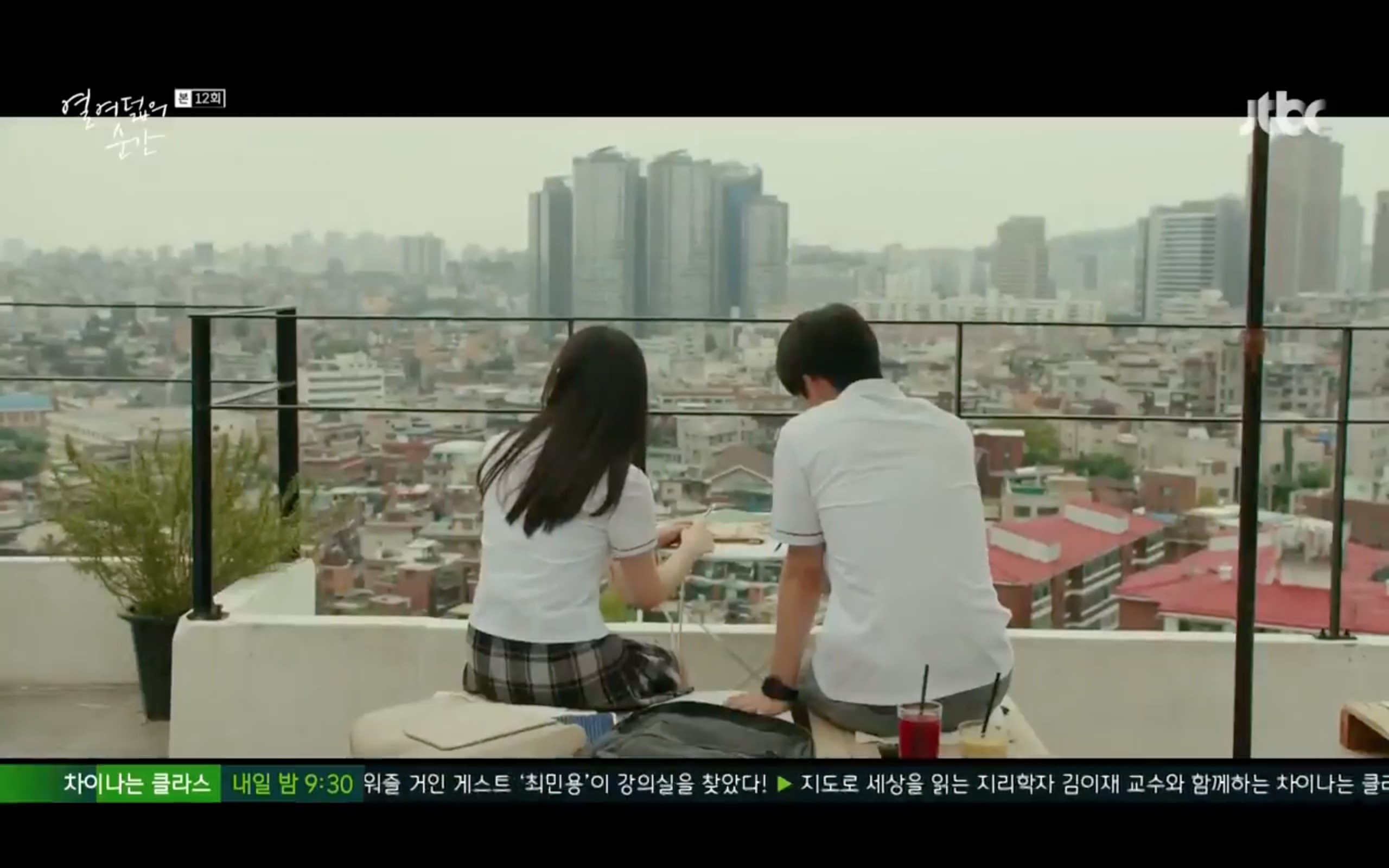 It is probably best described as Seoul’s rooftop hub with most likely the highest density of rooftop cafés, rooftop bars and rooftop restaurants per square meter in South Korea’s capital. It is here that The 100 Factory [더백푸드트럭], Doodoong Namsan [두둥남산], Oriole [오리올] and Moonee [무니] invite for some rooftop hopping. Mich KDL has written on some of these place at more length in her lovely rooftop summer compilation. 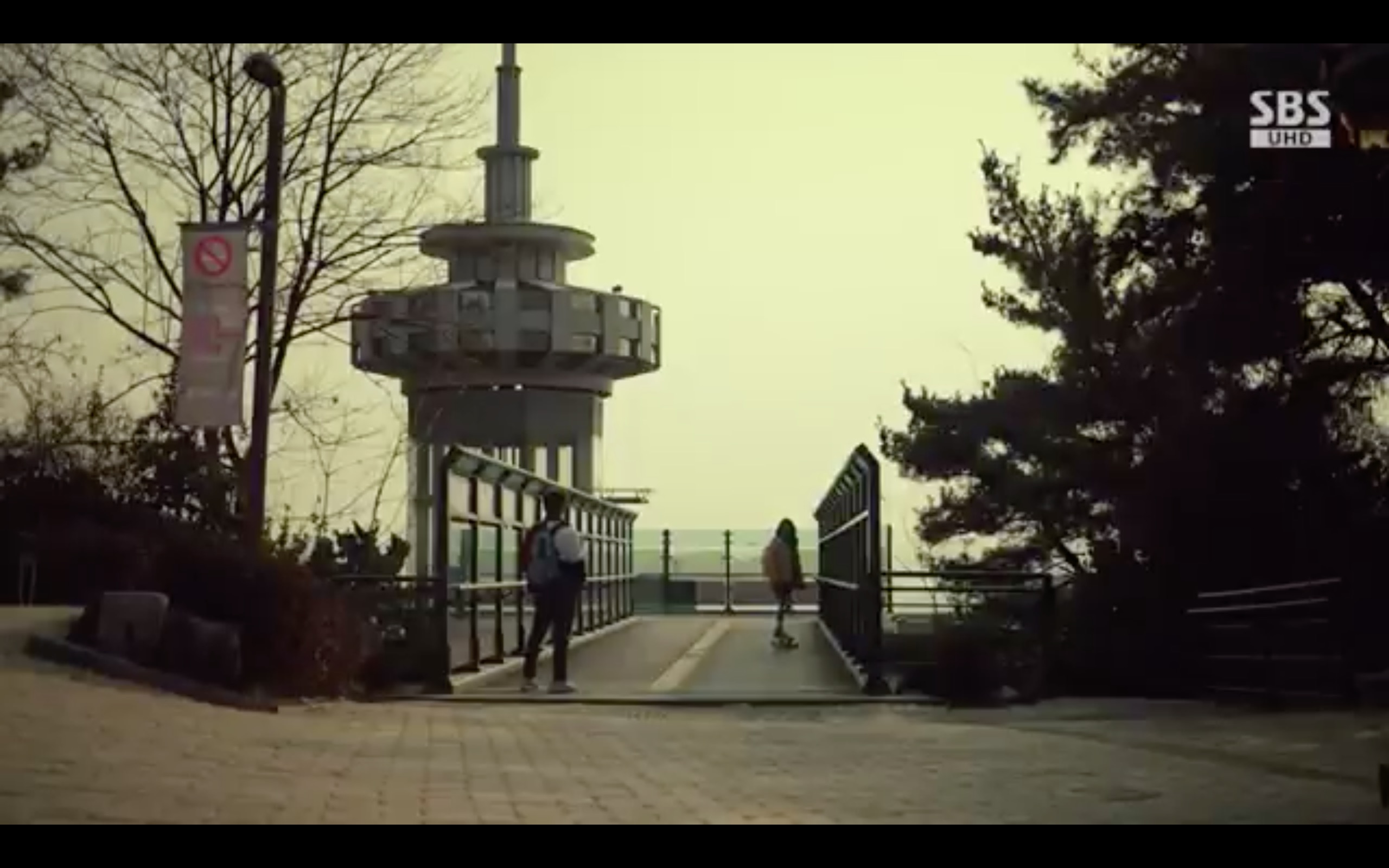 Another particular feature of Huam are certainly the multiple staircases that lead up direction Sowol-ro (and, of course, Namsan). The staircase Sowol-ro [소월로 계단] can soon be considered a new K-Dramaland staple and recently its close neighbor, the Staircase/Elevator to Namsan Library, takes center stage in Hip Hop King as Young-baek’s place of inspiration and retreat.

If you read us regularly, you know that we usually suggest the nearest subway station to visit a location. But how can one not take the bus to and from this neighborhood with this bus stop right here?

Next stop, another artist bus stop. But another neighborhood.
— Marion KDL

Beautiful Days (2001), ♡ added by Marion KDL
— Once In A Blue Moon [원스인어블루문]*
*Check out the listing for other shows that were filmed here! 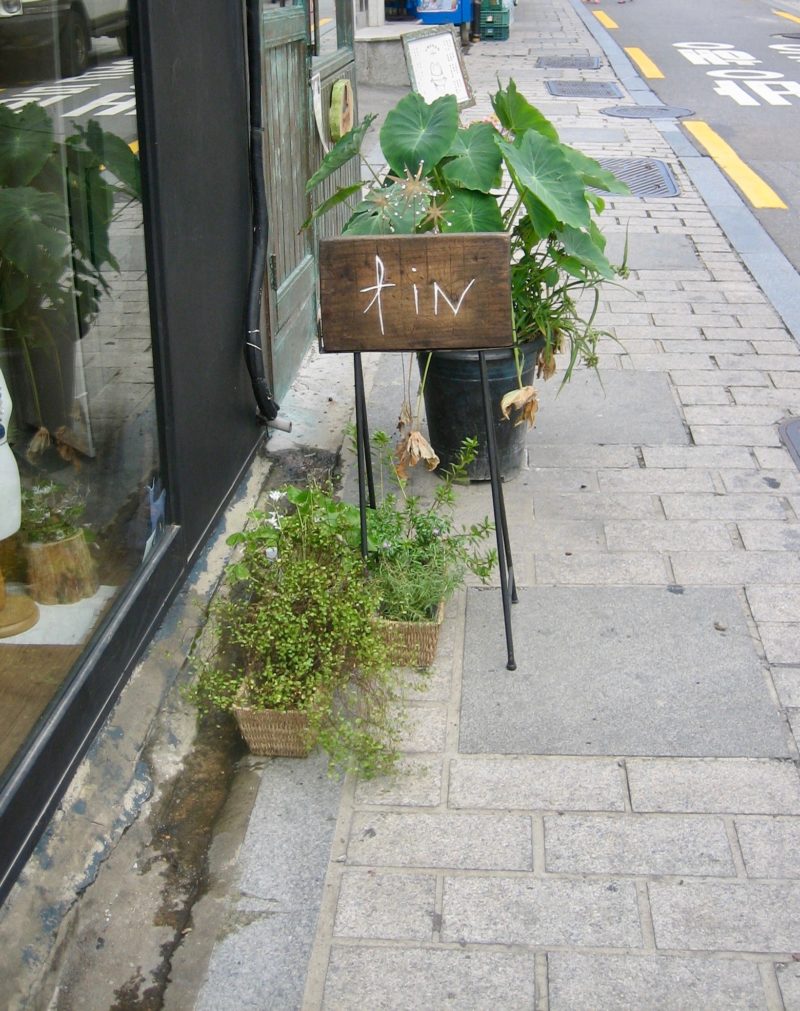