Hello Summer! Who’s ready to hit the beach? To celebrate the new season, we’ve put together a list of K-drama rooftop cafes and restaurants to visit if you’re in Seoul. Which ones are you planning to put on your itinerary? (I can’t wait to visit 100 Factory! –Mich KDL)

But before that, we bid Spring good-bye and appreciated how it graced our screens with beautiful, lush cherry blossoms. Take a look at our cherry blossoms post and start planning your visit next year.

We’ve also been so enthralled by the world of Search: WWW, that we just had to pen our thoughts about what makes it so unique. Check out Mich KDL’s blogpost!

PD Ahn’s recent work One Spring Night is screening right now, and we are slow-tracking its locations too. Again, it is fascinating how coherent this drama is with its locations, in terms of South Korea’s actual geography. If you want to read a bit about Ahn’s previous work, you can check out our new Something in the Rain overview.

Marion and I were saddened to hear of the sudden passing of veteran actress Jeon Mi-sun, whose performances we’d enjoyed in Baker King Kim Tak Goo, Chicago Typewriter, and Love in the Moonlight, among others.

Just a few weeks before, we’d finally got to see the top of Mapo Bridge [마포대교] in a K-drama, and what it has that’s unique to the 26 other bridges in Seoul. As part of a 2013 campaign to lower suicide rates on the bridge, positive quotes along the bridge railings were to have lit up as people walked by, as a way to encourage those who may have second thoughts about being alive. The railings may no longer be lit now, but the hope in these quotes still remain bright. (Note: If you are in distress and require a listening ear, please find a hotline on this international resource list.) — Mich KDL 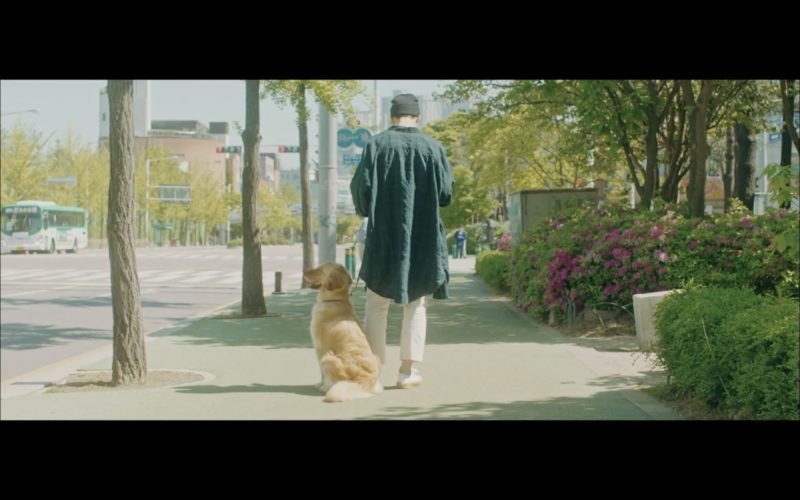 On Mich KDL’s note about loss and mourning, was anyone else touched by Seol Ji-hwan (Lee Jae-wook) in Search: WWW and how devastated he was at not being able to see his dog, Seol-ri, anymore when geo-browsing Barro‘s virtual map? 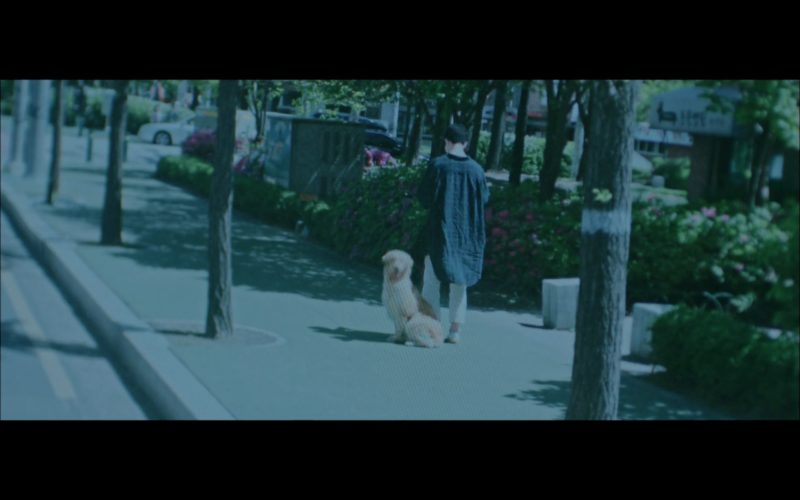 After Seol-ri’s death, Ji-hwan would make a daily virtual visit to this very spot where they’d last walked, so as to see its face, captured by the geo-camera — until it got blurred by an upgrade of the map. “But suddenly now that Seol-ri’s face has disappeared, it seems like the world is being erased,” he says. We read a lot about ‘Remembering…’ profiles on Facebook. But I have never thought about this use of virtual maps before, where it is possible to look up places, people and also animals long gone. As Ji-hwan sums it up when talking to Cha Hyun (Lee Da-hee), “To me, this is like proof that Seol existed.” –Marion KDL

To end this section in a slightly lighter fashion: has anyone spotted our favorite K-Dramaland gallery-café yet in the past first half of 2019? Once a constant companion, it now seems like it has disappeared from our screens… forever? — Marion KDL

Once again, Pangyo Techno Valley‘s in the spotlight for yet another filming location staple. I couldn’t be happier to have found the Neowiz Building [네오위즈] for Search: WWW, AND discover that it’s also the office building in dramas like Jugglers and Tomorrow With You (thanks deanekitty29)! Turns out that it’s also the backdrop for quite a number of advertisements; be sure to check them out in the listing. — Mich KDL

The National Assembly Building [국회의사당] has never been the K-Dramaland staple … until this year. Aside from gracing our screens in various shows, it’s also now become Chief of Staff‘s central location. Is this to prepare South Korea’s citizens for the National Assembly elections to be held in 2020? — Marion KDL

…a kiss in a pool at U-Retreat…

…at one of our favorite rooftops…

…in a lofty summer garden …

.. and a sweet first kiss while on a trip. (We can’t wait for the next season of My First First Love, coming out this month! — Mich KDL)

It has been a little bit silent around Baekhyeondong Cafe Street [백현동카페거리] lately. But with summer arriving, this coffee street also is back on our screens. It invites us to choose one of its cafés as a location to work outside the office or meet up over dinner or lunch here with work colleagues. –Marion KDL 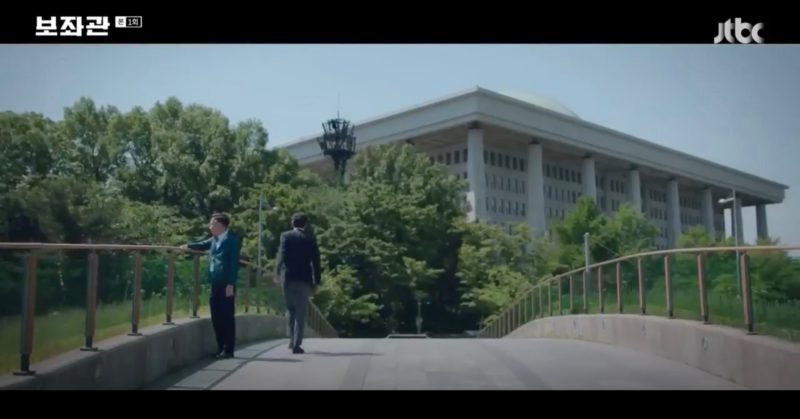