Has anyone else gotten a location time-travel vibe lately? Locations that we haven’t seen for a while have popped up here and there and there.

But the real question is: How much time do you need until you make a disconnect between a character and her house, a special love story and another?

Are six years enough that you do not wait for Oh Young anymore to show up all of a sudden when seeing Lee Yeon-seo’s mansion in Angel’s Last Mission: Love right now? Is a decade enough to forget about Seon Woo-hwan and Ko Eun-seong and connect this place with a new love story? Is there a chance that Oh Yeon-joo appears as Do Min-ik’s treating doctor all of a sudden at Kang Dong Kyung Hee University Hospital [강동경희대학교병원]; still after three years? Or would two years suffice to forget that Goodberry Entertainment [(주)굿베리엔터테인먼트] was once the place for Yoon So-ah and Habaek’s lovestory to unfold? Is their mark (literally and figuratively speaking) still on this house’s wall?

Mich and I were stoked about this so extremely flower-lover (ahem K-Dramaland) friendly flower shop that we’ve discovered in Her Private Life.

At Atelier VertVert Flower School [아뜰리에 베르베르] the flower’s meaning is already indicated. So choosing (and learning this secret language) should be a smooth ride — even if it apparently didn’t help Ryan Gold that much. At least here at KDL we learned the meaning of four new flowers.

You can read up on them on our constantly growing list. 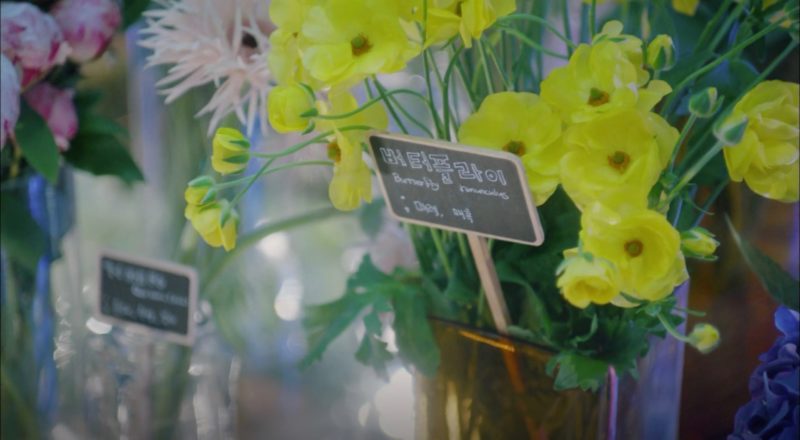 One thing I like to discover is a different perspective on a K-Dramaland staple. It is not only because I like to get surprised and find out new aspects about a building or site. It is also because it makes me think: “Oh, this production team knows its work. They have not chosen the usual routine and route and tried to add something new, show a new facet.” Exactly a thought that traversed my mind when this above view of Gallery Cafe Adamas253 [아다마스253] came on my screen.

Another type of staples that has grown on me more and more lately are the ‘quieter’ not so flamboyant but steady staples. Like Conrad Hotel Seoul [콘래드호텔]. We’ve seen it recently but it was also first seen six years ago — although I salute the change in the interior design that was done in the meantime.

… so has Daegwallyeong Sky Ranch [대관령 하늘목장]; even if for these two here it is only the start of a (re)burgeoning love.

SPOTLIGHT ON AN AREA: GOYANG 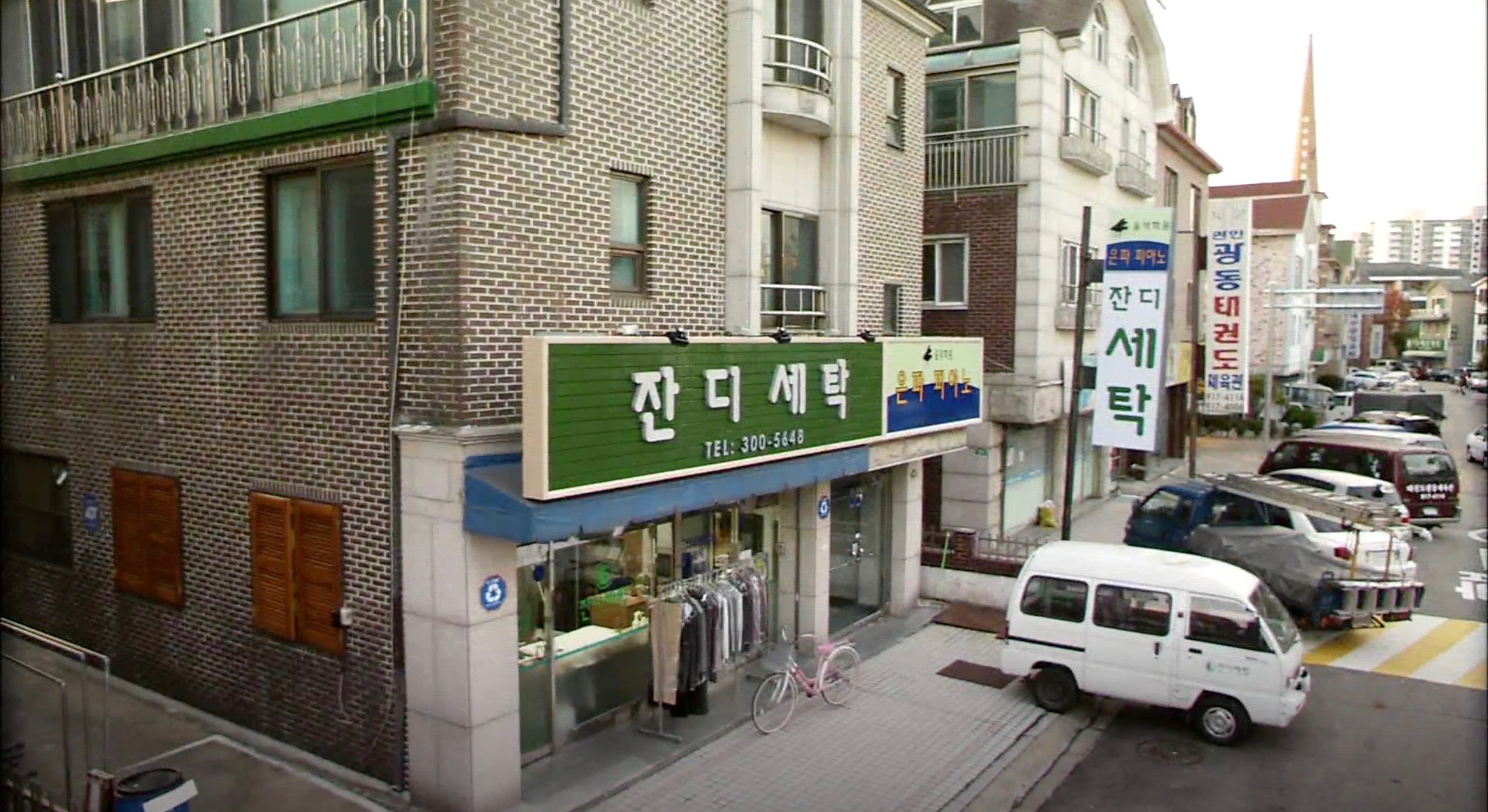 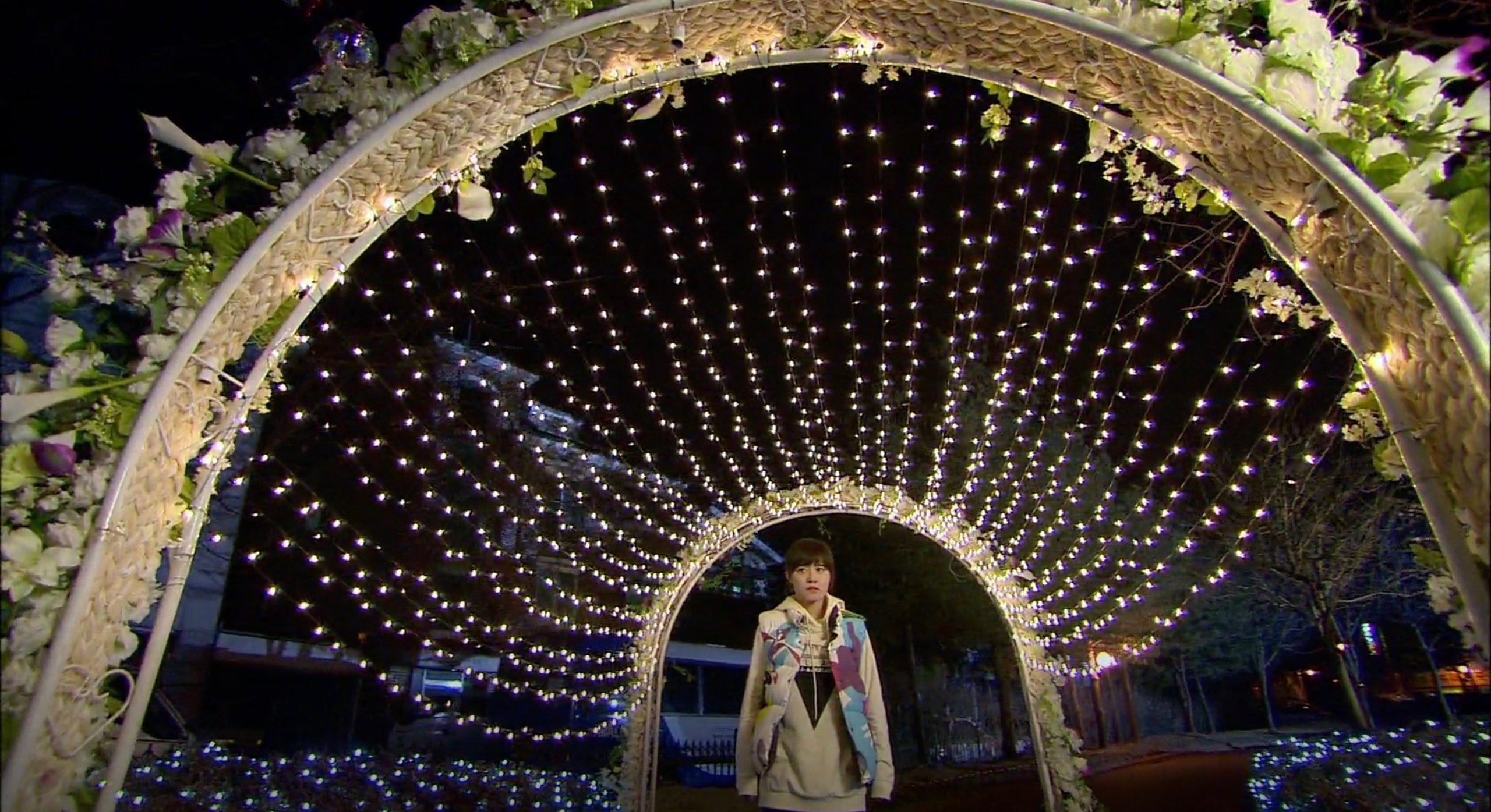 Goyang was the center of the action as Jan-di’s neighborhood in Boys Over Flowers a decade ago. But since then, it really never appeared as a coherent city landscape in K-Dramaland again. 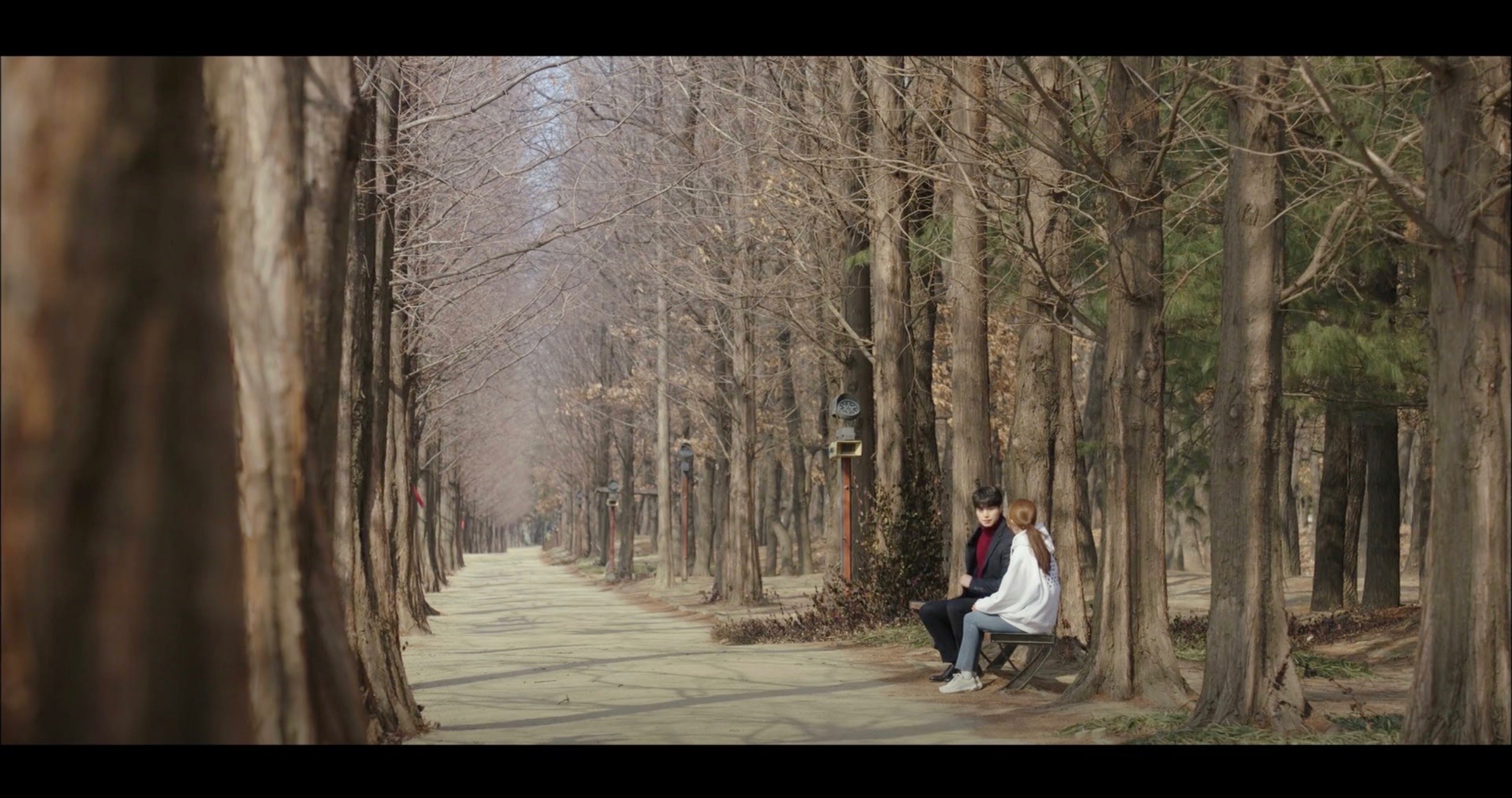 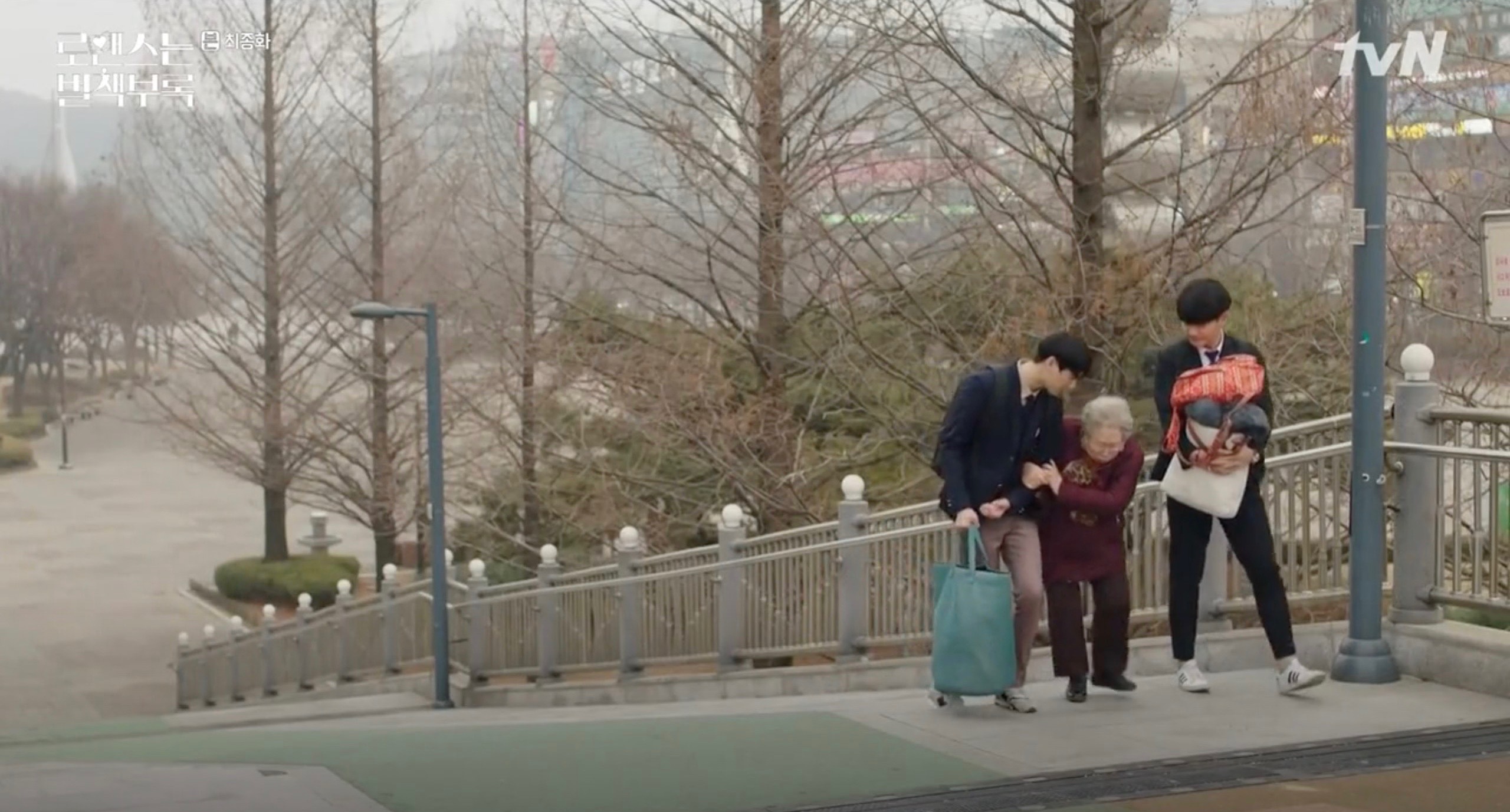 But we decided to highlight it here nevertheless because it is a constant on the K-Dramaland map, even if it might go unrecognized as such most of the time. Let’s face it: Goyang did not manage –as Incheon did– to become a household city name of K-Dramaland next to Seoul or even before Busan. But Goyang is there. Not as a city in and off itself. But with a couple of major staples like its two parks Ilsan Lake Park [일산호수공원] and Ilsan Cultural Park [일산문화공원], two of the K-Drama restaurants —Pino Bistro Italiano [피노 이탈리안 레스토랑] and Asosan [아소산 본점]— and, yes, the K-Dramaland columbarium. Without these, K-Dramaland would have undeniably have a very different geographical architecture. 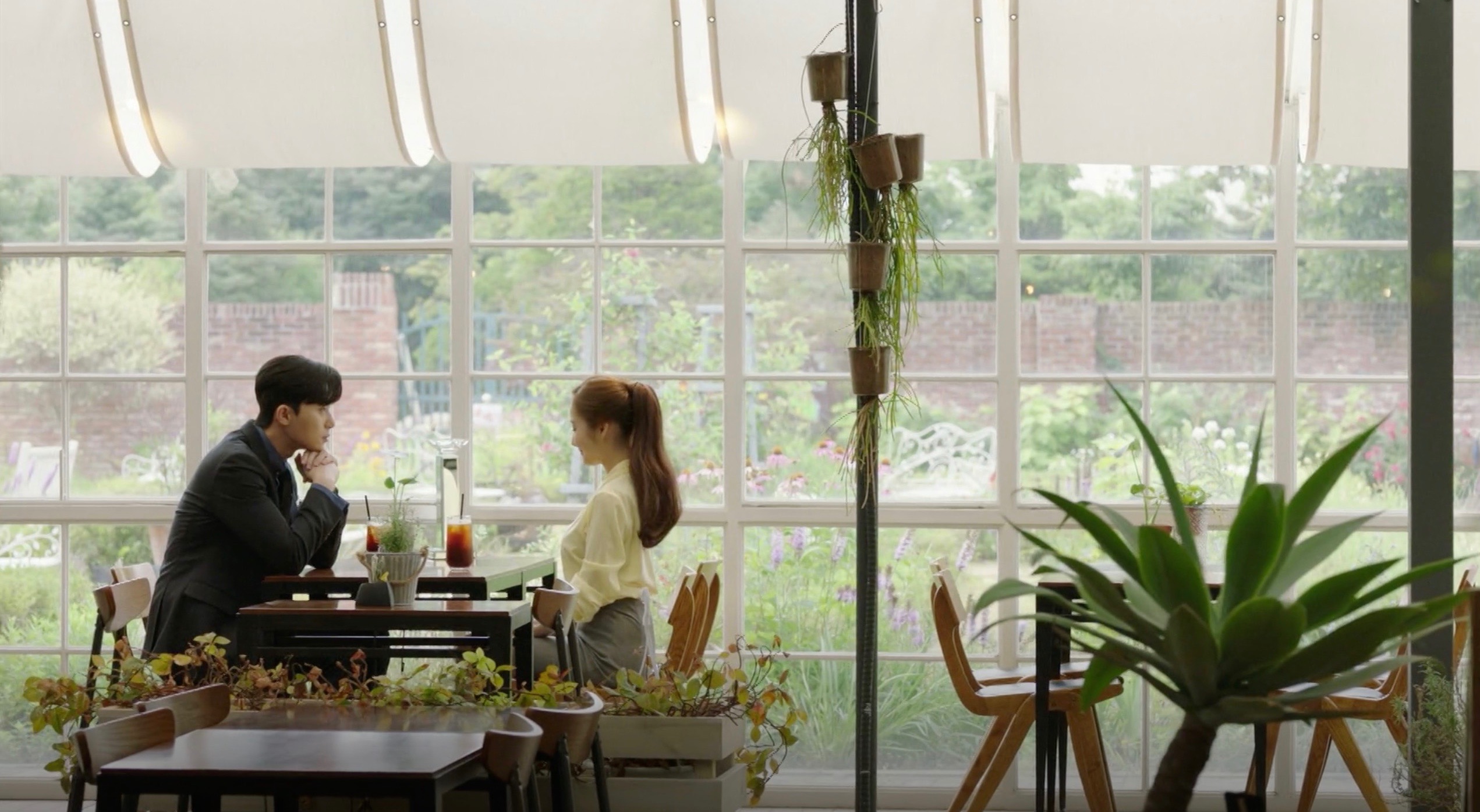 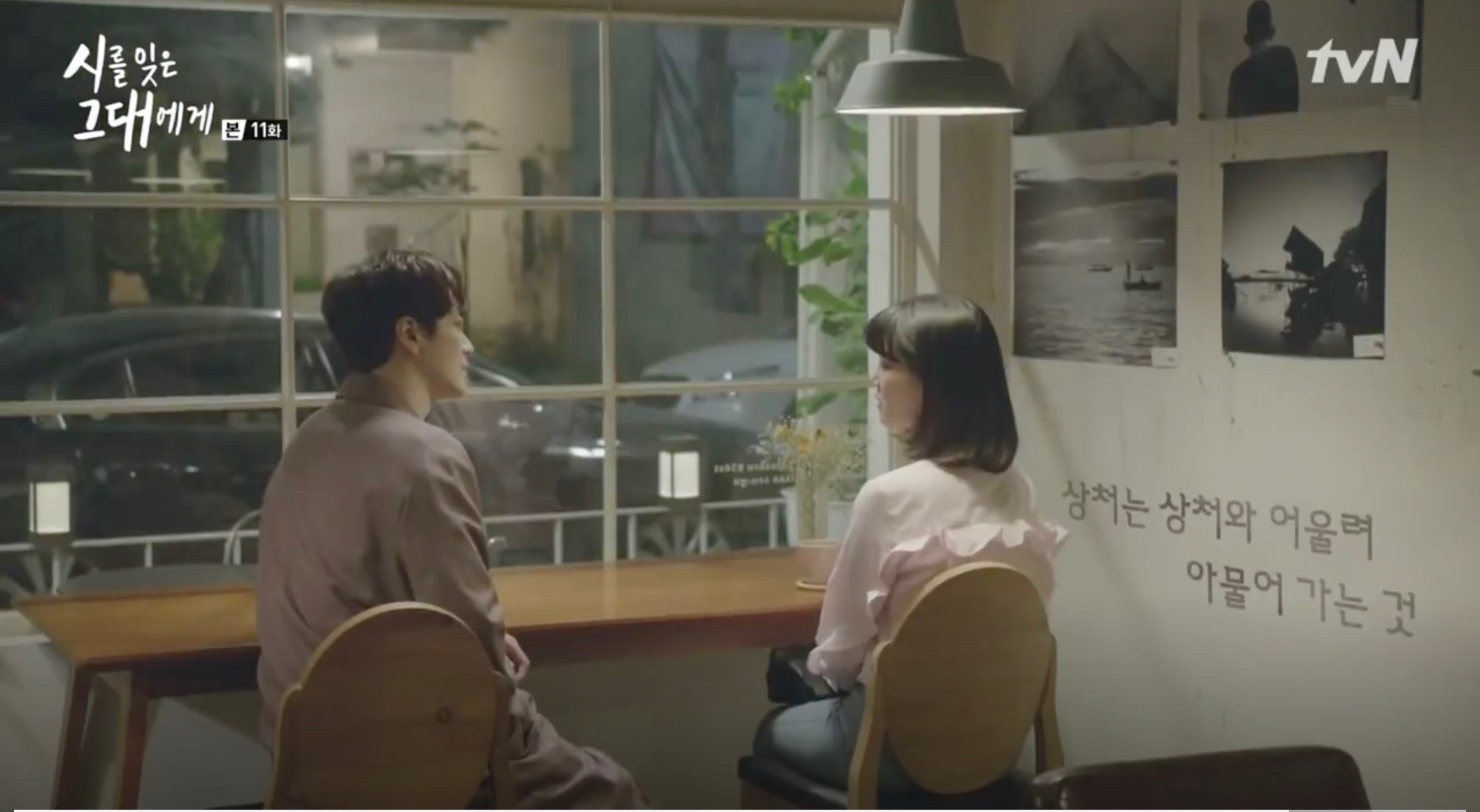 It is not only these staples. Goyang also brings us very nice cafés. Coffee shops such as Peace Piece [피스피스], Alex the Coffee — Goyang Branch [알렉스더커피 고양점], Photo Cafe Kuma’C [쿠마씨], Sosoham Café [소소함카페] or Café Real Born [리얼본] have graced our K-Dramaland screens — and not to mention another staple, The Forest Garden [숲속정원] (even if we didn’t see it making a 2019 appearance until now). 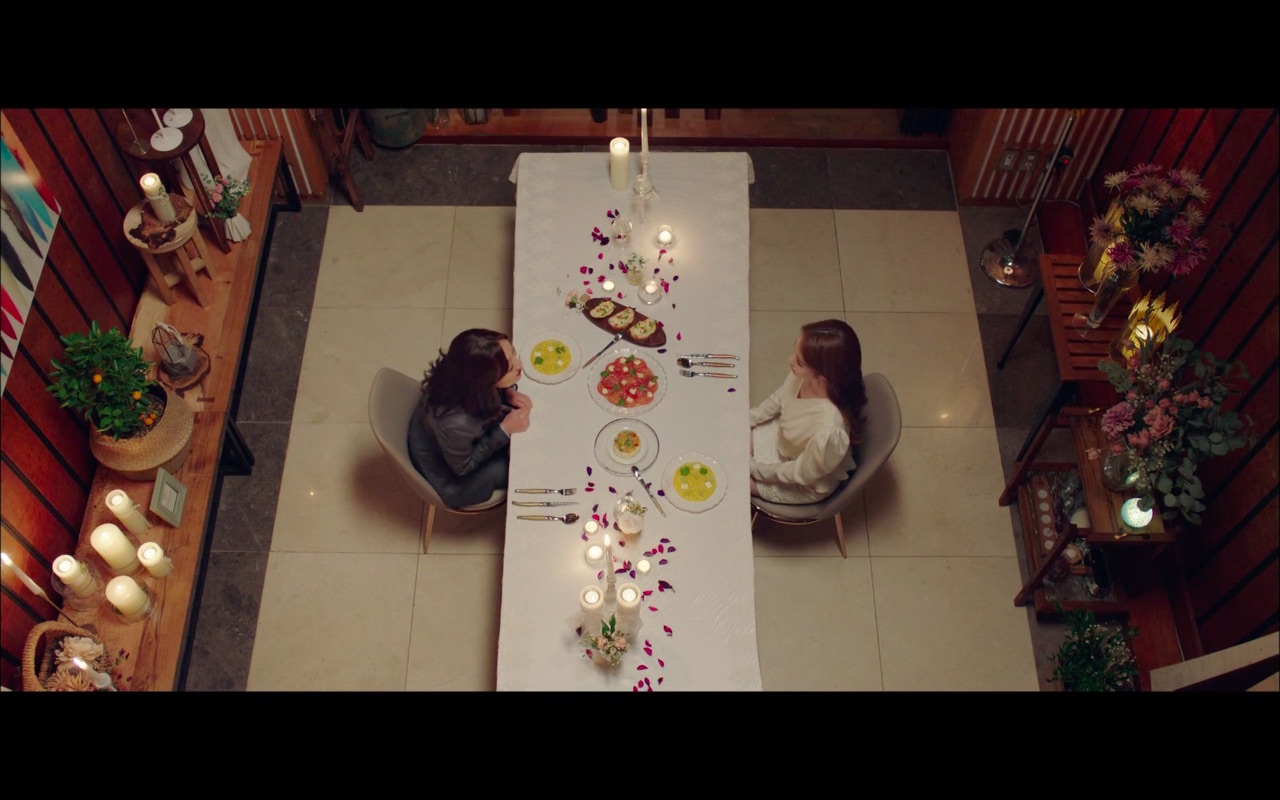 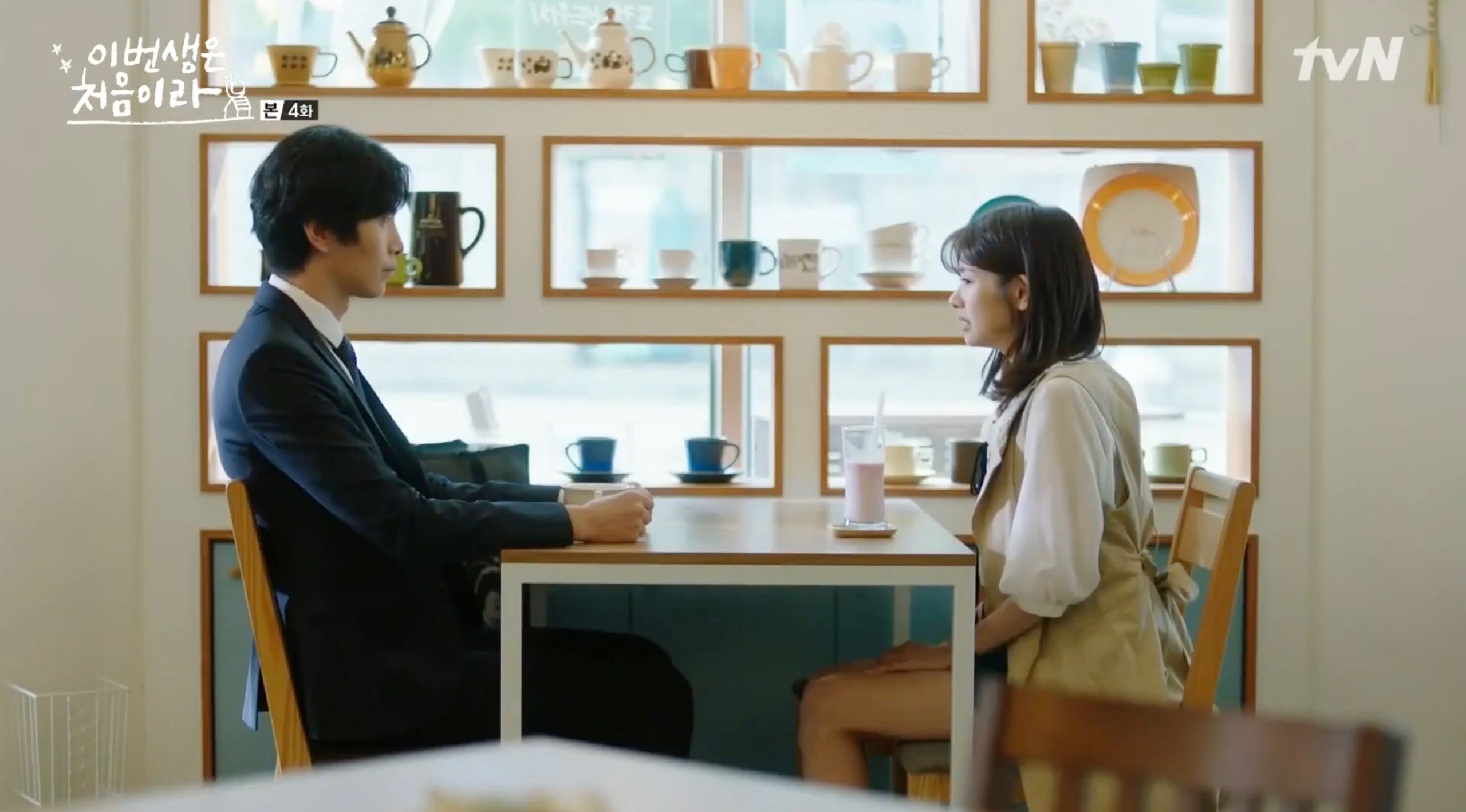