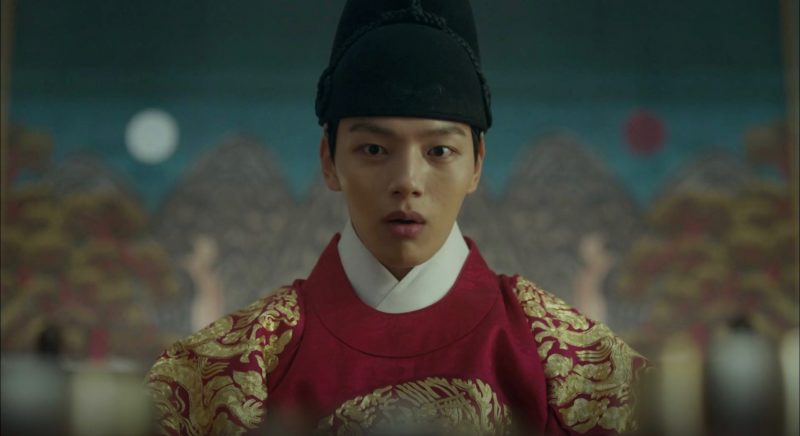 Who else started 2019 totally overwhelmed with too many dramas to watch?
Fortunately, K-Dramaland made it a very smooth transition into the new year by comforting us with a lot of staples. Too many to mention but we are very happy to see them again: Hello Gallery Cafe Adamas253 [아다마스253]! Hi there State Tower Namsan [스테이트 타워 남산], Dongtan Global High School [동탄국제고등학교] and Osan High School [오산고등학교] !

In case you’ve missed it, we’ve got not one, but two new overviews up! They’re for Mama Fairy and the Woodcutter and Memories of the Alhambra.

Mich KDL also braved her hunger pangs to document the various restaurants featured in the recently concluded Dae Jang Geum Is Watching. You can read Part 1 here — just make sure it’s not on an empty stomach! (Part 2’s cooking as we speak! — Mich KDL)

E-land Cruise [이랜드크루즈] seems to establish itself more and more as one of K-Dramalands romantic sites — from first loves and illicit romantic involvements, to a recent kiss by our Memories of the Alhambra OTP.

Osan High School [오산고등학교] makes its comeback as the K-Dramaland high school in Sky Castle and My Strange Hero.

SPOTLIGHT ON AN AREA: IHWA-DONG 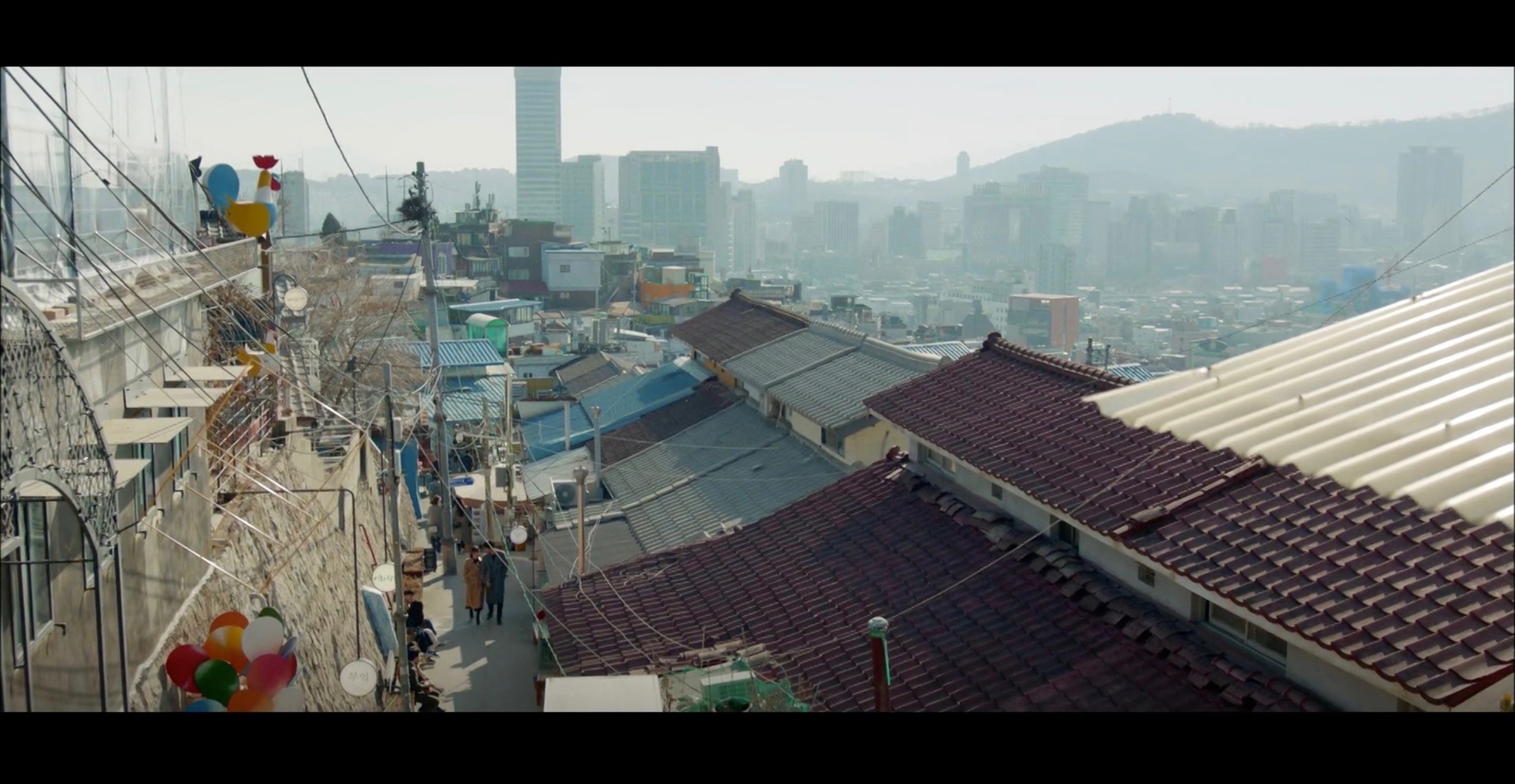 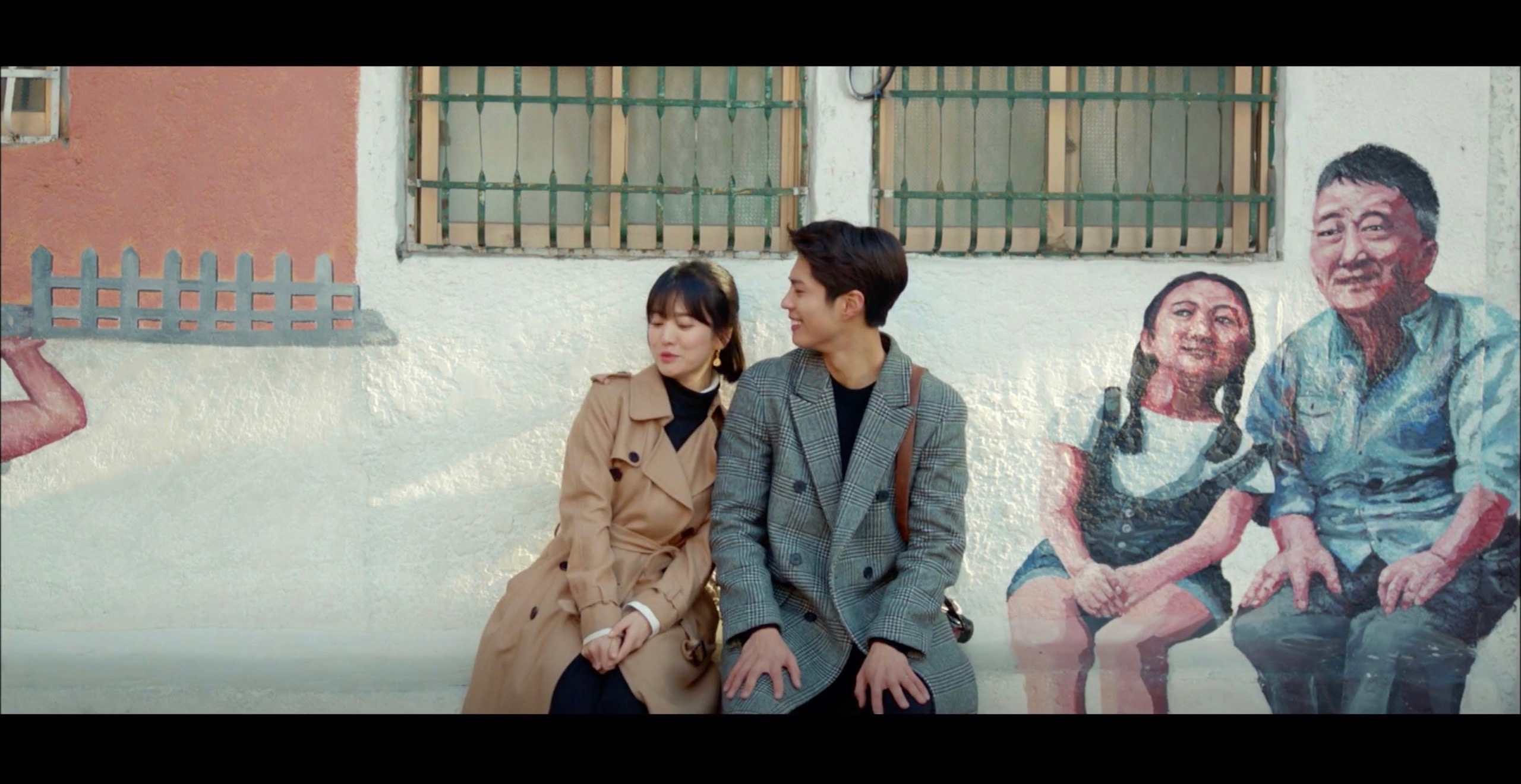 Ihwa-dong graced our K-Drama screens again beautifully in the final dating scenes of our Encounter OTP. I (Marion KDL) am always a bit conflicted about this neighborhood and how much to mention and showcase it here on KDL as it seems to be constantly struggling with the influx of K-Drama tourists. At every corner, signboards remind visitors about the real people that live here, and that they should respected. Epic K-Drama sites like the goldfish staircase and the flower staircase have been destroyed in recent years as a K-Dramaland tourist counter measure. Hopefully it helps that the places seen in Encounter are not located in the midst of Ihwa’s Mural village, in order to keep the fragile equilibrium of this place intact. 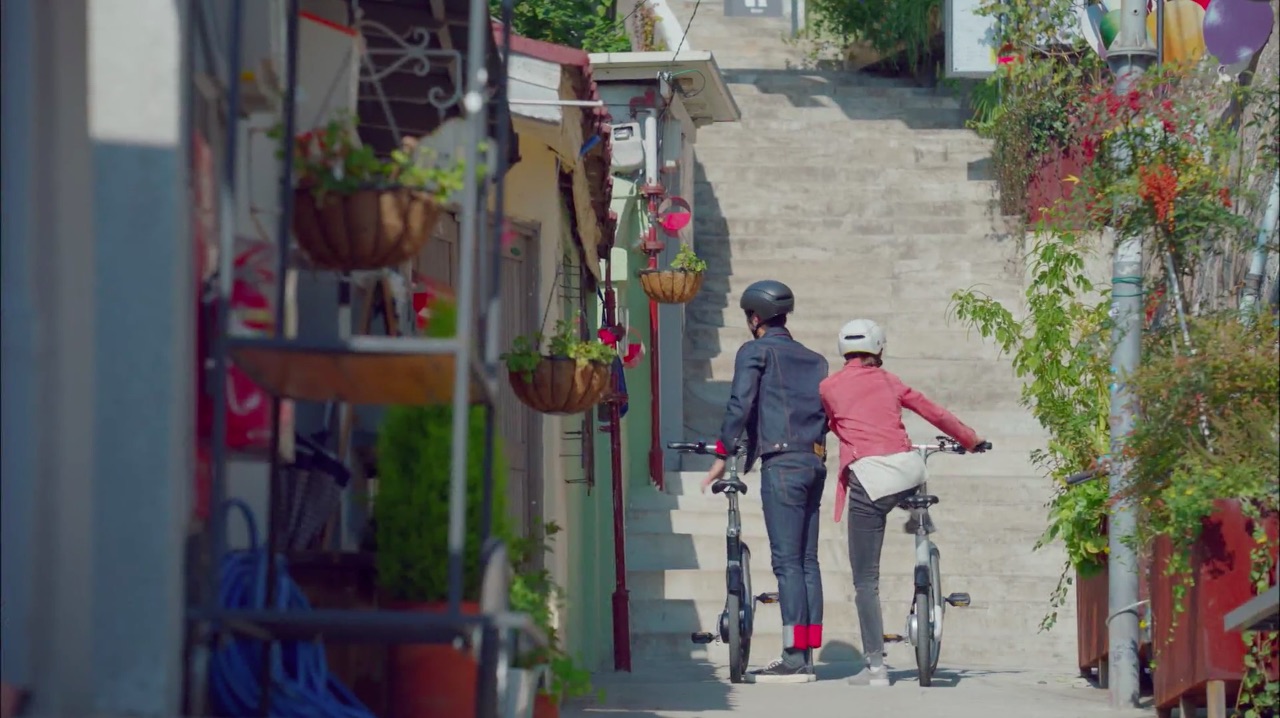 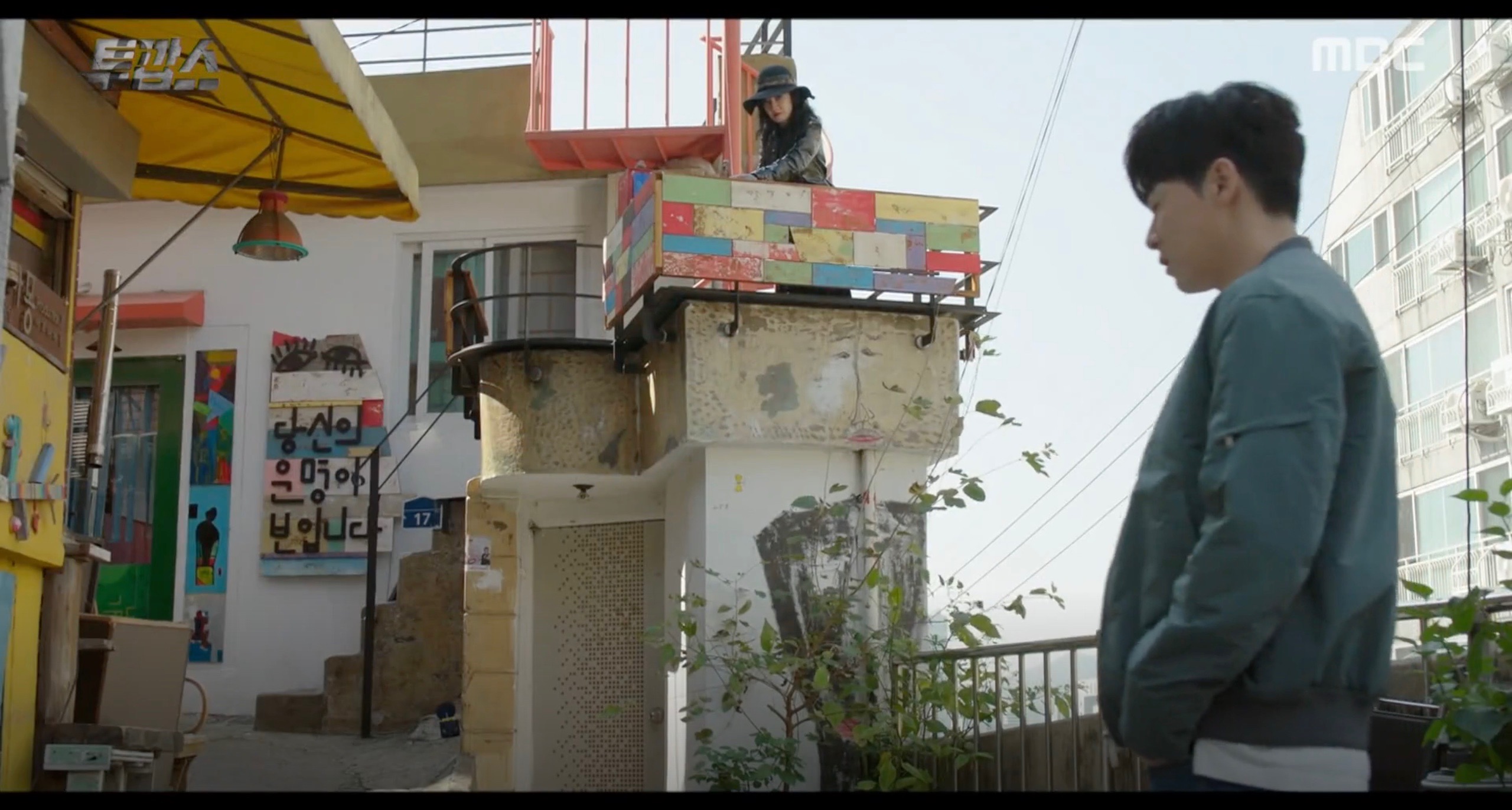 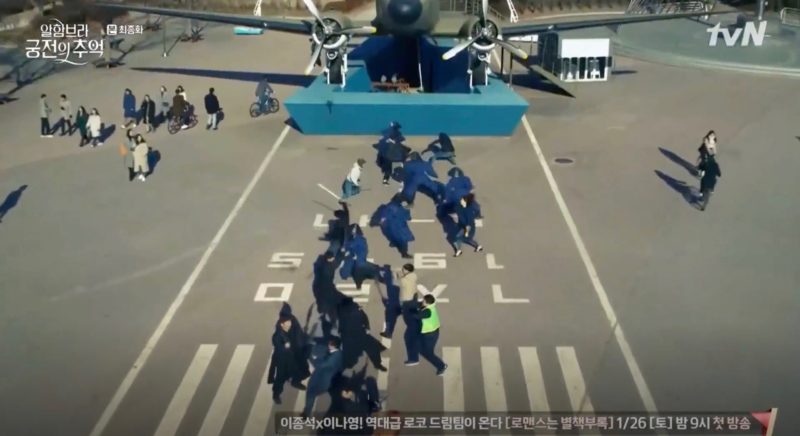