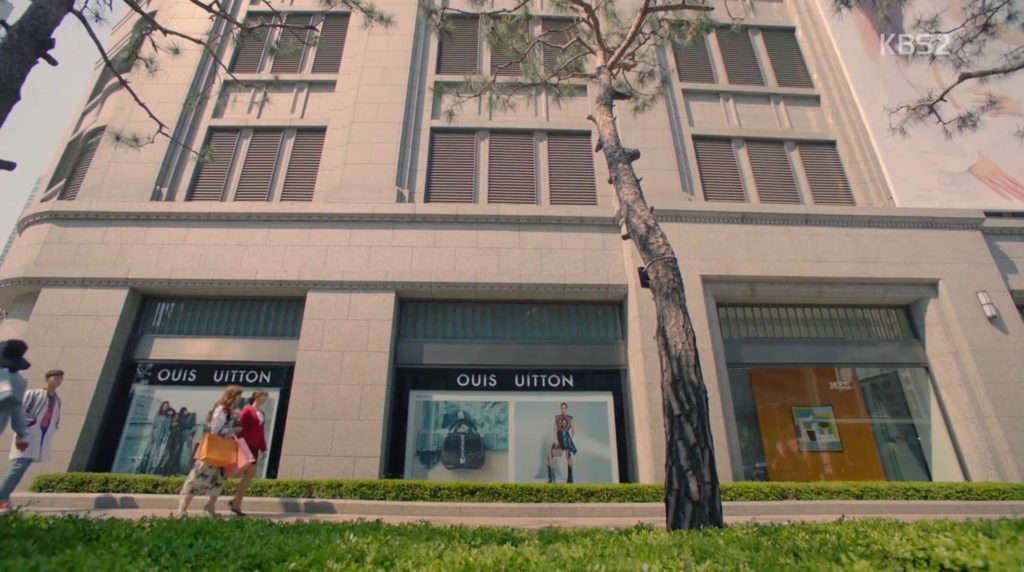 Here were are again with our bi-weekly update.
42 filming new locations. Read on.

Actually, we are quite infatuated with Fight For My Way filming locations. Its producers seem to master the re-utilisation of sites; it’s so much fun to recognize all these places.
♡ Mich KDL has shared with us some older, classic locations (squee!) and has always added photos taken at visits there. Prepare already. More of these are to come!
♡ We-we helped boosting our ever growing The Liar and His Lover, The Goblin and My Secret Romance filming sites collection.
♡ ruffeecola dropped by to add a Man to Man location.

We’re growing steadily and rapidly! Thanks for all your support.

“This is a fort,” he says and: “My back is ridiculously wide. No one can see you.” And she allows herself to cry. MORE HERE.

Probably one of the hottest kisses in K-Dramaland to date and a one night stand that changes the life of our two lovers to a point of no return in My Secret Romance (2017). MORE HERE.

We’ll cheat and also insert this; this look sure is a serious concurrence to a lot of kisses in K-Dramaland. MORE HERE.

Last seen in Mystery Queen (2017), this is a staple in K-Dramaland since at least a decade. This street should be a must at any visit to Seoul. READ MORE.