I often stumble over websites that list the 10 most important K-Drama filming locations or 10 must-see locations for K-Drama lovers.

Now, I thought, it is time to propose our own KDL ‘10 Locations Every True K-Drama Lover Should Recognize in a Split-Second‘.

Ready? To test your K-Drama sites knowledge? Let us know how you scored from one out of 10! 🙂

The most exciting KDL moments of the past weeks were for me to find photos of filming locations in my inbox or submitted to KDL.

Many thanks for ‘KDL photo reporters’ Thom Musni and Florence in making my day so often and certainly the day of a lot of other K-Drama lovers.

As weeks sometimes pass by with barely a kiss, these past weeks were quite decent.

… and it finally worked — by the ghost defying initiative of Mi-so at National Museum of Modern and Contemporary Art, Seoul [국립현대미술관 서울관].

This is definitely one of the major K-Dramaland staples for almost the past ten years.

Let me present to you this staple, finally also listed on KDL: Formerly Gyeonggi English Village, it now carries the name ChangeUp Campus (CUC) but it still runs the two camps — one in Paju and one in Yangpyeong . Also, when planning a trip, remember that the Paju Camp neighbors Heyri Art Village [헤이리예술마을] ;).

SPOTLIGHT ON A AREA

There is no discussion between Mich KDL and me. Gyedong (계동) is definitely, without doubt, our favorite neighborhood in Seoul. Mich shared with us her afternoon visit and I directly wanted to pack my luggage… How about you?

You Drive Me Crazy (2018), all ♡ submitted by Mich KDL
— Being a regular: Eat Drink And Be Merry [잇드링크앤비메리]
— The main street in Kim Rae-wan’s neighborhood: Seongmisan-ro 29gil [성미산로29길] 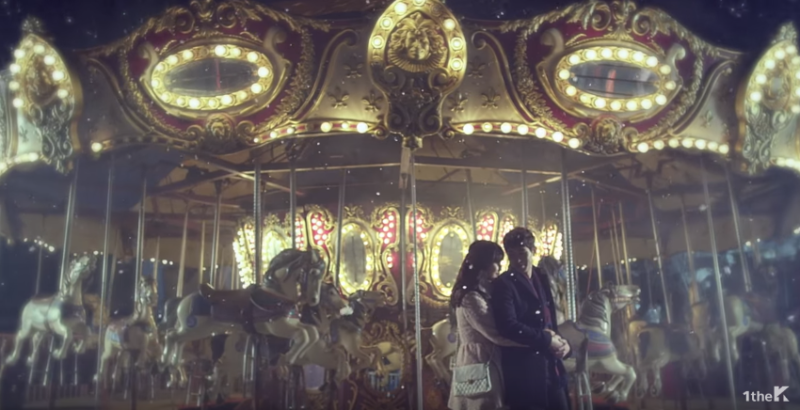 Chelle and Toni added plenty of MV filming sites during the past weeks.

While checking out the following two MV staples, stayed tuned to our soon to be added Search-by-MV option.

But for now, a great weekend to everyone!