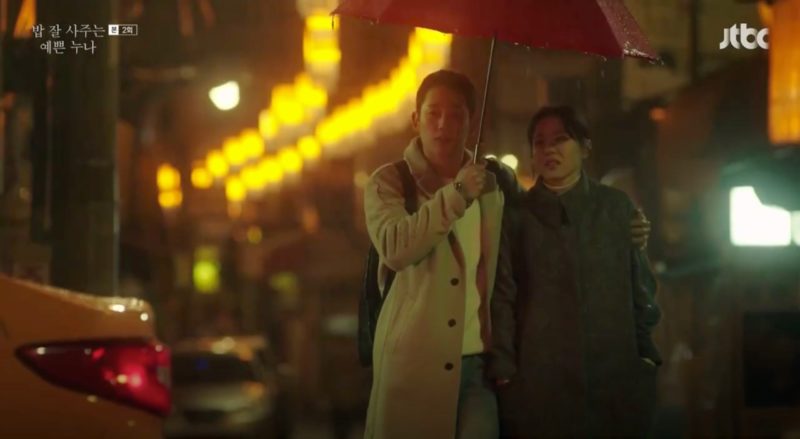 Who else does not keep track with all the new dramas out there?

But plenty of new dramas means also plenty of filming locations. And I’m loving both right now: the sense of familiarity when I recognize places and the curiosity and thrill when I discover new ones.

To celebrate our new search option ‘Search by Subway Station‘, Mich KDL takes us on a day trip Along the Bundang Lines and saw such nice things as these.

Also, I was really happy to finally track down one of the most epic locations of Something on the Rain. Yes, the street through which Seo Joon-hee (Jung Hae-in) and Yoon Jin-ah (Son Ye-jin) walked while sharing an umbrella in the rain.

K-pop lovers might have noticed that we started to add MVs to the filming location listings.
Toni helped us out on it a lot (many thanks!).

So don’t hesitate and drop us a line or submit a MV that was filmed at one of the places that is already listed on K-Dramaland so that the K-pop lovers among us have even more reasons to go visit some places. 🙂

This was definitely a fit among feelings and scenery.

In any case, Seorak Wharf Breakwater [설악항방파제] looks like a nice place to go for a date.

But I’m still not sure what to think about the ‘biscuit kiss’ at CGV Apgujeong Branch [CGV 압구정점]. Not very much to my taste to be honest.

The same with this one as it somehow came too much out of the blue.

But the scenery is magnificent. I’ll declare this the most beautiful lighthouse in K-Dramaland.

I sometimes think that this building is one of the most underrated and unrecognized K-Dramaland staples. It seems to be just there. Maybe that is because it is always filmed from the outside? Anyhow, it was nice to be able to have a little sneak peek inside the building thanks to Miss Hammurabi.

I think this is one of the first K-Dramaland spots that I learned to recognized. And I really like it when staples stay staples. So it’s nice to see the Royal Saddle Equestrian Society [로얄새들승마클럽] featured again.

Also, Maiim VisionVillage — Drama House [드라마하우스] is back! We can again marvel at its beautiful architecture and wonder how it is to live in there.

SPOTLIGHT ON A AREA 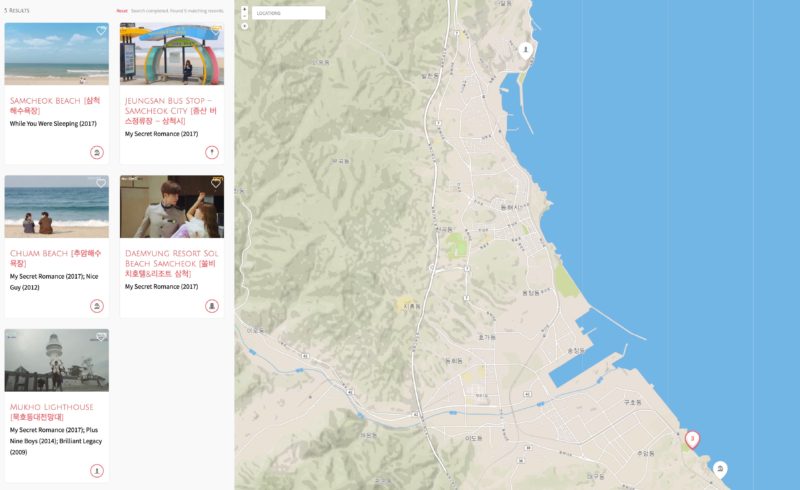 As you might have noticed, we are working hard on adding directions and other useful information to all the older locations (that came along more sparsely).

While doing this, I stumbled over the Sea Train [바다열차], sometimes also called ‘Ocean Train’. The Sea Train is a tourist train line operated by Korail that travels along the eastern coast of South Korea since 2007. The wagons were transformed so that all seats face the ocean — which seems to me a very convenient and unique way to visit some of the filming locations at South Korea’s east coast.