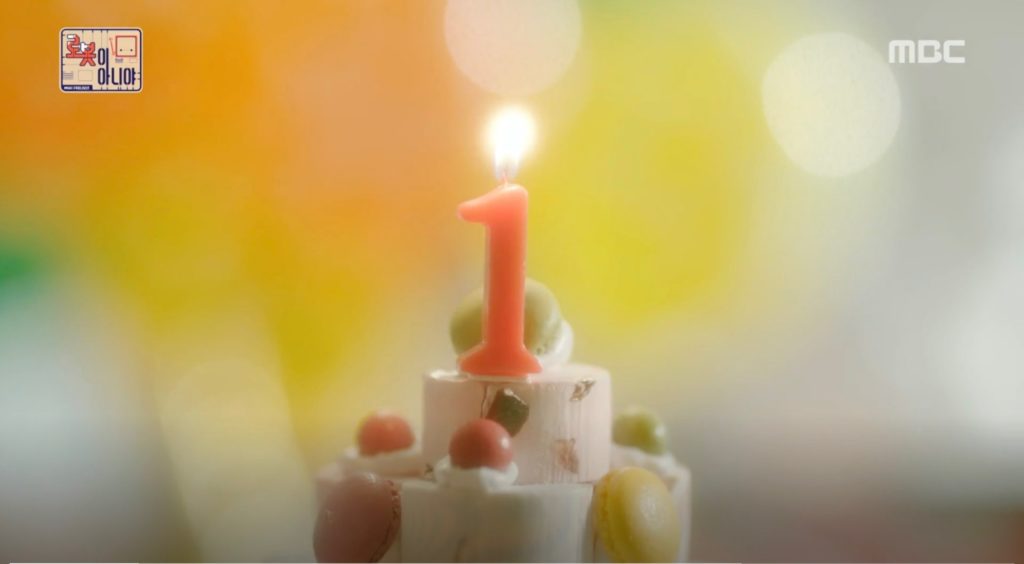 I can’t believe we’ve already completed our first year navigating through K-Dramaland’s places and sites and pinning them down on an ever-growing map (729 to date!).

It was very rewarding to see listing after listing being put up and new dramas being added to already existing locations. More than anything, it was a lot of fun! I hope you enjoyed this journey so far as much as I did.

To get a hold of all the discovered places and also to review this year, Mich and I sat down and made a list of the most show-cased places in K-Dramaland in 2017. We also put together the most seen neighborhoods. There was so much to say about every place that we had to split it up in Part 1 and Part 2. Chelle, deanekitty29 and ruffeecola finally joined us to discussed our favorite spots and scenes.

As you’ll see, the first site-sightings of 2018 are very promising with fantastic new locations and neighborhoods to discover and an abundance of re-used places. So let’s head forward discovering the undiscovered. 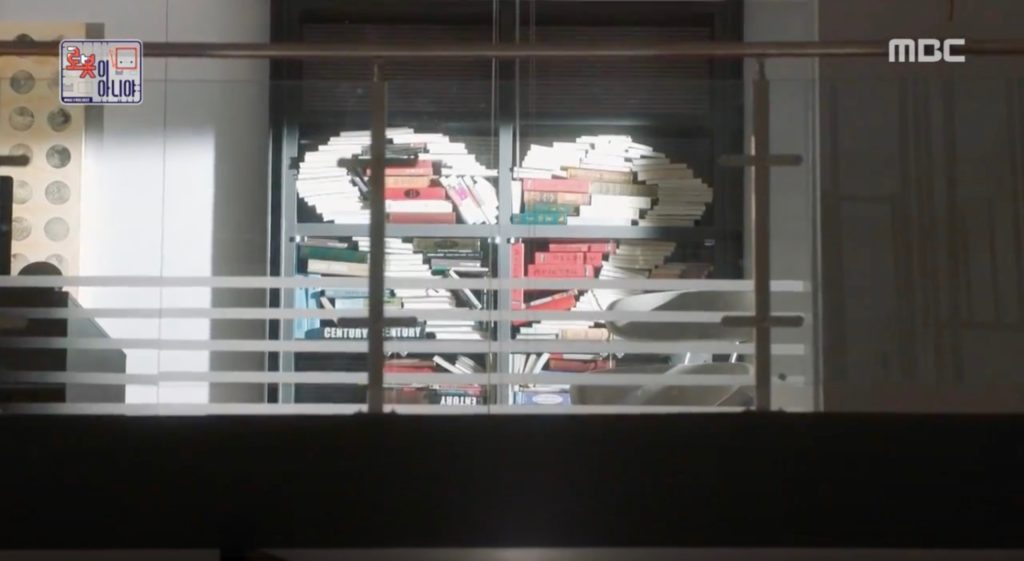 Many thanks to everyone who took part in this journey so far (and made it so much fun!) and already a warm welcome to anyone who’ll join us on our way!

Thank you for stopping by, leaving a comment, sharing a filming location, adding directions, sending in photos from your visits, talking about KDL to others and leaving kind emails in our inbox. This awesomeness is our fuel to keep us going 🙂

So let’s kick off another year in Korean Dramaland…
… with our first Saturday Summary!

If you love discovering new places on your screen as much as I do, you might want to check out Oil Tank Culture Park [마포문화비축기지], a closed-down oil depot for petroleum that was transformed into a cultural complex and just opened in autumn 2017.
Many thanks to Janine Anne Holt for sharing this.

Ruffeecola made me attentive to Ikseon-dong Hanok Village; where the Seoul Neighborhood Project in Black Knight takes place. This neighborhood has tremendously changed in recent years with hip and artist cafés and galleries coming in.

It is very fitting that this neighborhood is at the center of Soo-ho’s fight against gentrification and I’m already curious to discover the changes on my next visit there and also see if our Black Knight had some influence on Seoul’s urban development.

Also, take a look at those nice places everyone has chosen.

Chi-won and Yun-i at Stairs to Namsan Tower:

Famous since 2005’s My Name is Kim Sam-soon, these stairs regularly appear in K-Dramaland — and especially in romantic moments, latest in Jugglers‘ kiss scene; many thanks Mich for adding this moment!