This week we’ve got a large range of K-Drama locations. From Winter Sonata (2002-03) until some of the most recent and on-going ones.

But some are clearly more watched by us than others. I’m looking at you Criminal Minds or Because This Is My First Life. 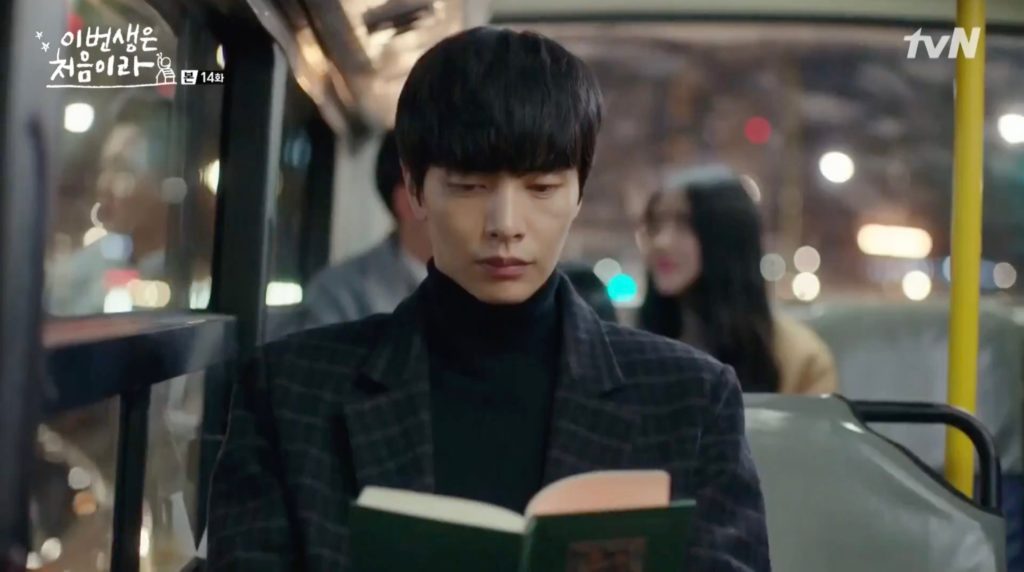 Which are the books in Because This Is My First Life/This Life Is Our First (이번 생은 처음이라) (tvN, 2017)? Who wrote them? Is an English translation available? I really wanted to know about this and also find out about the book shop both Se-hee and Ji-ho went to in episode 14. Read on here.

The kiss at Pangyo Seven Venture Valley Bus Stop [판교세븐벤처벨리 정류장] that started everything in Because This Is My First Life/This Life Is Our First (이번 생은 처음이라) (tvN, 2017).

Pocheon Herb Island [포천허브아일랜드] is rather a quiet staple. But coming back again and again on our screens since at least 2010 and last seen in Criminal Minds.

Bride of the Water God (2017)
— THE house: Goodberry Entertainment [(주)굿베리엔터테인먼트]