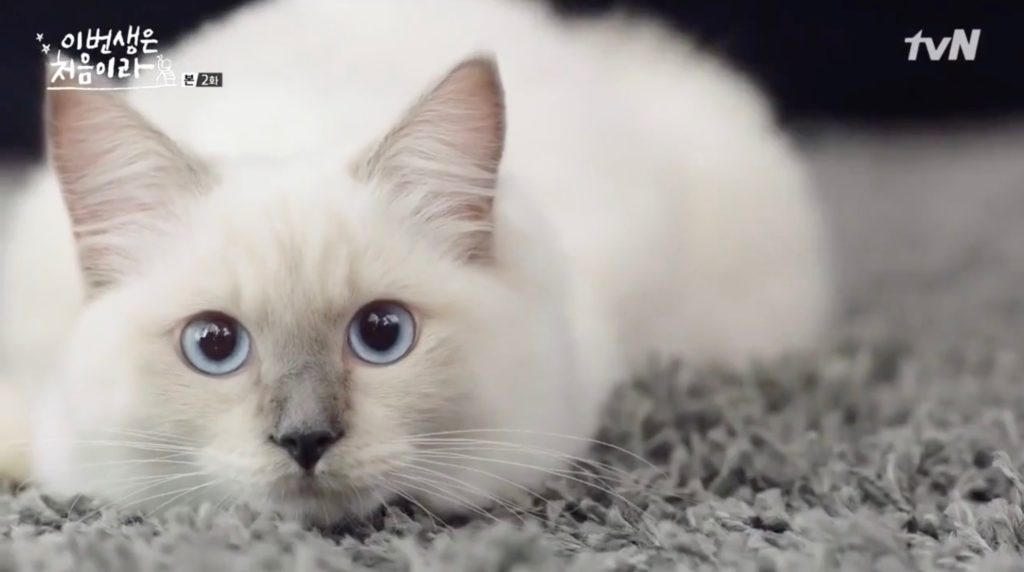 Did you notice how K-Dramaland people prefer plants over animals? If there are any at all, animals are sort of just there. They are so much only there that I sometimes wonder what their narrative function is. Who noticed the dog in While You Were Sleeping (2017)? What’s the point of him being there? Or do you even remember the dog in Weightlifting Fairy Kim Bok-joo (2016-17) or the one in Live Up To Your Name, Dr. Heo (2017)?
But the past two weeks gave us cats. An abundance of cats (well, in K-Dramaland terms). We had wild, disliked cats that were killed in While You Were Sleeping (2017), a sculptured cat and a cat in a logo in Avengers Social Club (2017) and a loved, domestic cat in Because This Is My First Life (2017). And anyhow, who can dislike these two?! 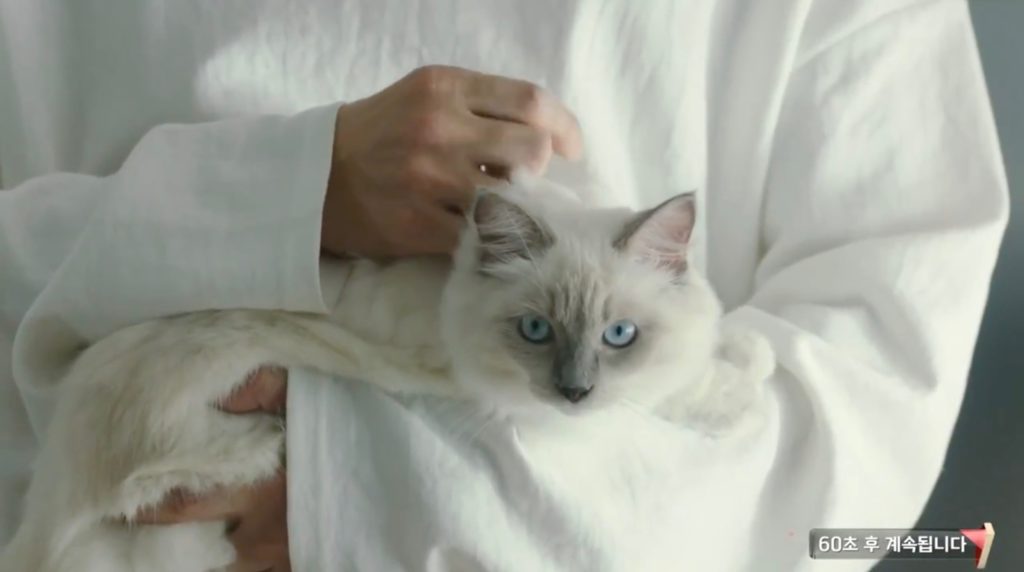 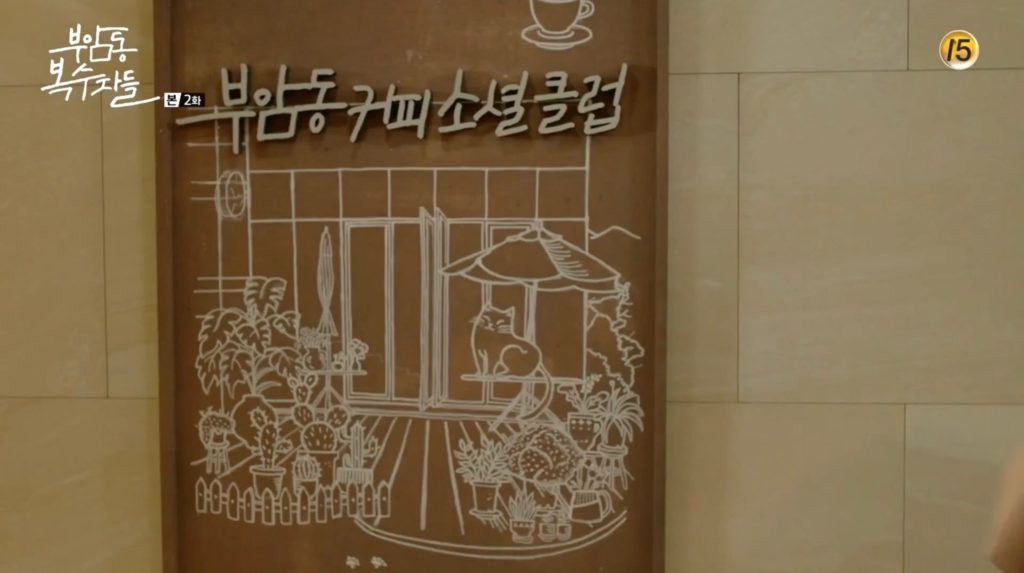 So on to today’s bi-weekly review!

Not so much of a kiss (it probably followed) but a love confession at Hyangiram Hermitage [향일암] in Temperature of Love (2017) — such a lovely scenery!

Another bridge! Banpo Bridge [반포대교]. Latest seen in Strongest Deliveryman (2017), Chelle tracked it down as a Boys Over Flowers (2009) film location. 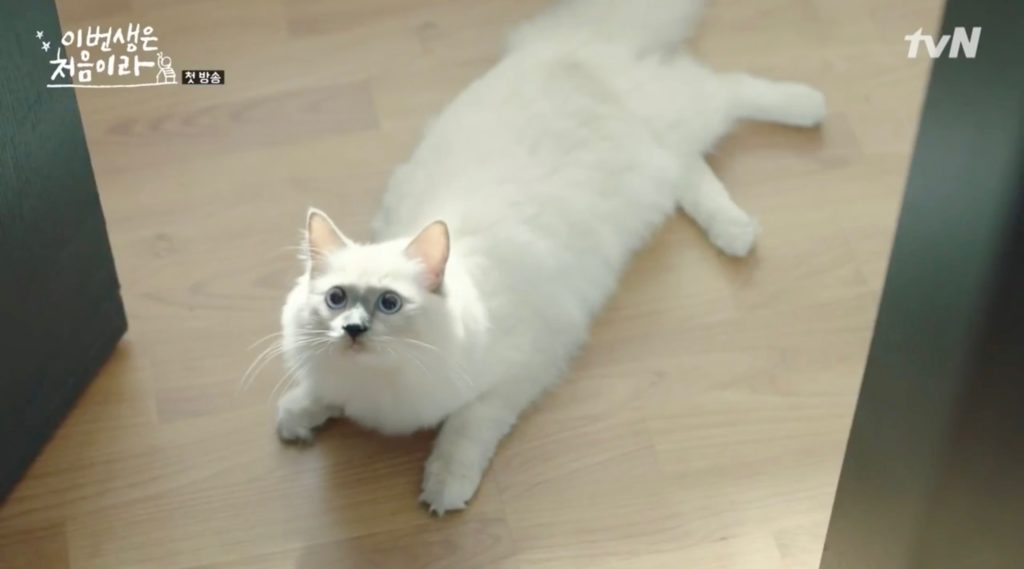