Hello! Welcome to our new feature: a bi-weekly update of all the new filming locations we added.

Do Bong-soon (Park Bo-young) and Ahn Min-hyuk (Park Hyung-sik) get married here in episode 16 of Strong Woman Do Bong Soon (2017) and start their happily ever after. READ MORE

Latest seen in Radiant Office (2017), you’ve certainly seen this place before. It’s safe to say that this is a staple in K-Dramaland. And its popularity holds strong for at least 10 years by now. READ MORE 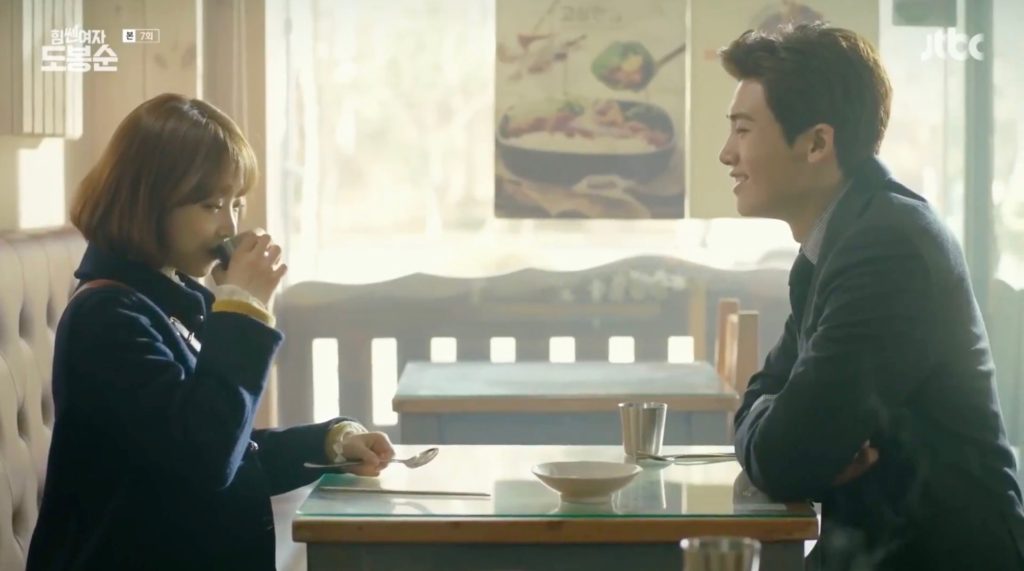 Where did Bong-soon and Min-hyuk eat in episode 7? It is in a franchise of Kobongmin Gimbapin [고봉민김밥], which is actually a kimbap restaurant.

❤️ Help us growing this project by adding filming locations, commenting and sharing. Thank you for your support!