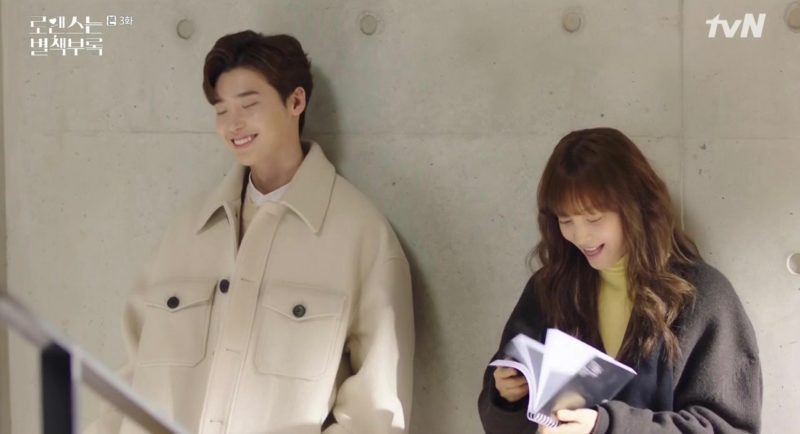 Is it truly a bonus when a friendship blossoms into romance? For former copywriter Kang Dan-i, her sibling-like friendship with publishing house editor Cha Eun-ho has been anchored on a strong foundation built up over the years — not knowing that Eun-ho has held a torch for her all these years, even while she was married. What happens when she uncovers this chapter? Will she merely turn the page, or will there be a happily ever after? — by Mich KDL 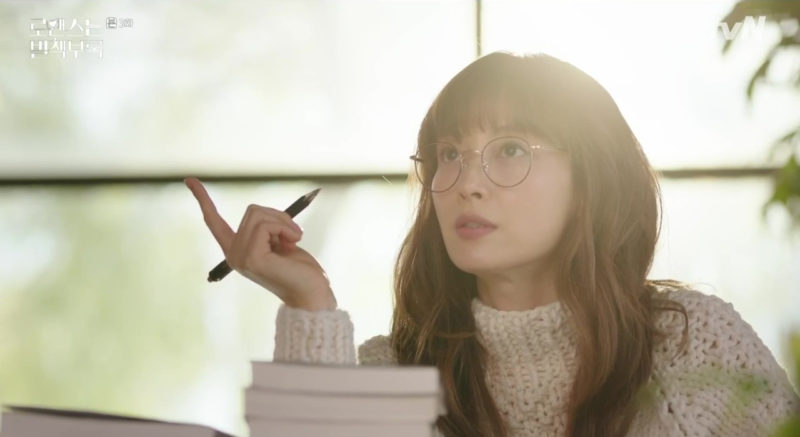 This series stems from Jung Hyun-jung (정현정), the writer of the successful spin-off trilogy, I Need A Romance (tvN, 2011-2014), and marks the second time she’s worked with the series’ director Lee Jung-hyo (이정효), whom she’d teamed up with for the series’ second spin-off, I Need Romance 2012 (tvN, 2012). Jung has been writing K-Dramas constantly since the year 2000. Another notable K-Drama of hers is Discovery of Love (KBS2, 2014).

According to Joan MacDonald at Forbes, it is likely that Romance Is A Bonus Book is a re-make of the 2015 North American television series Younger – produced by Darren Star – which is still on air. The television series itself is based on the self-titled 2005 book by New York Times best selling author Pamela Redmond Satran. The show centers on Liza Miller (played by Sutton Foster), a divorced mother that lies about her age in order to be re-assimilated into the publishing industry. While on the job hunt, she meets younger tattoo artist Josh (Nico Tortorella) who thinks they share the same age.

Note that JTBC announced in December 2018 that they would produce a drama based on this television series in 2020. 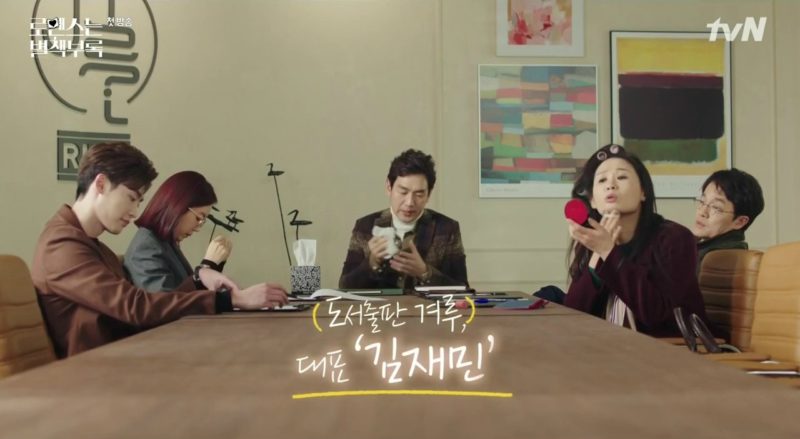 Romance is a Bonus Book marks Lee Na-young’s (이나영, b. 1979) first drama appearance in nine years since her lead role in 2010’s The Fugitive: Plan B, alongside Rain. She has been married to actor Won Bin (원빈) since 2015.

For Lee Jong-suk (이종석, b. 1989), who is ten years younger in real life than Lee Na-young, this drama was his last before enlisting for his compulsory military service in March 2019. However, this is not his first noona-romance series; in 2013’s I Can Hear Your Voice, he was paired up with the 10-years-older Jang Hye-sung, played by Lee Bo-young (이보영, b. 1979).

Romance Is A Bonus Book‘s location core centers around Paju Book City [파주출판도시], an area exclusively dedicated to books — from their conception, to sales, and their eventual eradication. K-Dramaland’s most beloved library appears as Gyeoroo Publishing, the publishing house that the key characters work at, along with cafés in the vicinity that are visited by Gyeoroo’s employees. It’s also interesting to note how geographically diverse this drama is; instead of focusing on Seoul like some recent dramas have, it’s instead branched out to other townships in Gyeonggi Province, like Yangyang and Yangju.
— Marion & Mich KDL

This overview will be updated when new locations are added.
Search Romance Is A Bonus Book on KDL for a visual look of all locations.

THE BOOKS IN ‘ROMANCE IS A BONUS BOOK’

As Romance Is A Bonus Book is a book-centered drama, books are also central to the story.
You can read up in detail on the books in our book compilations Part 1 (Episodes 1-9) and Part 2 (Episodes 10 and 14-15) (or by clicking on the link of each book below). 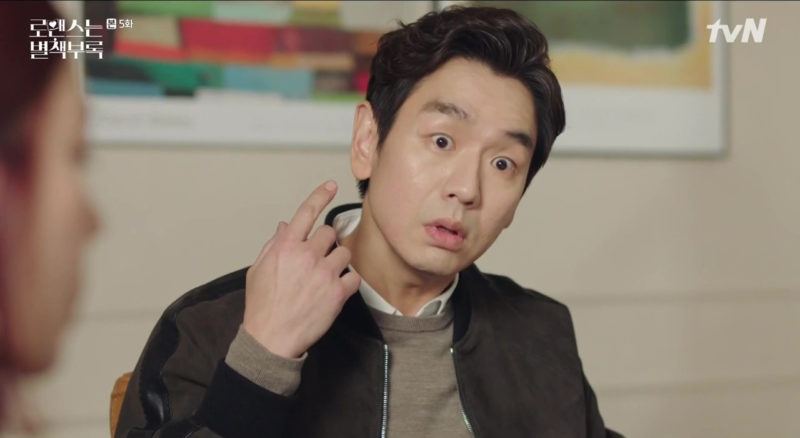 As CEO Kim Jae-min (Kim Tae-woo) processes his thoughts during a team meeting, he gets a shock when he hears Cha Eun-ho’s (Lee Jong-suk) response in his head. This non-verbal exchange — which no one in the room notices, of course — is a nod to I Can Hear Your Voice (SBS, 2013), in which Jong-suk was one of the lead actors. — Marion KDL

On their first bus date to work in episode 8, Seo-joon proposes Dan-i to listen to “Island (Queen of Diamonds)” [섬] by The Black Skirts [검정치마] — from the 2019 album Thirsty. The Black Skirts is a one-man indie-rock band by Jo Hyun-il (also known as Brian Cho) who is based in South Korea. He debuted in 2010 with the album 201 for which he won the ‘Best Modern Rock Album’ at the Korean Music Awards. 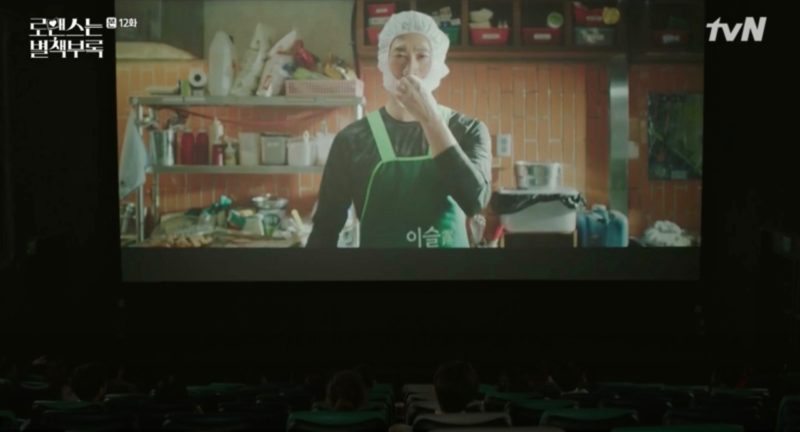