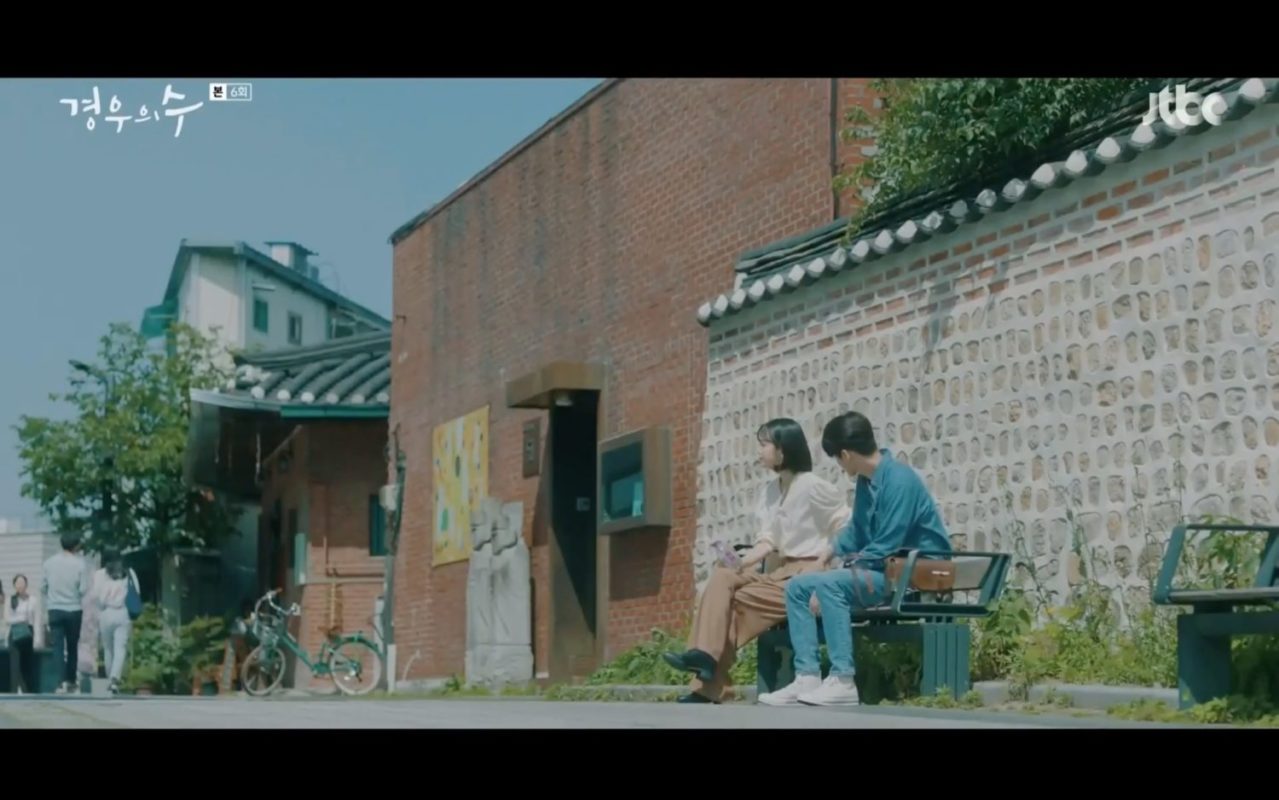 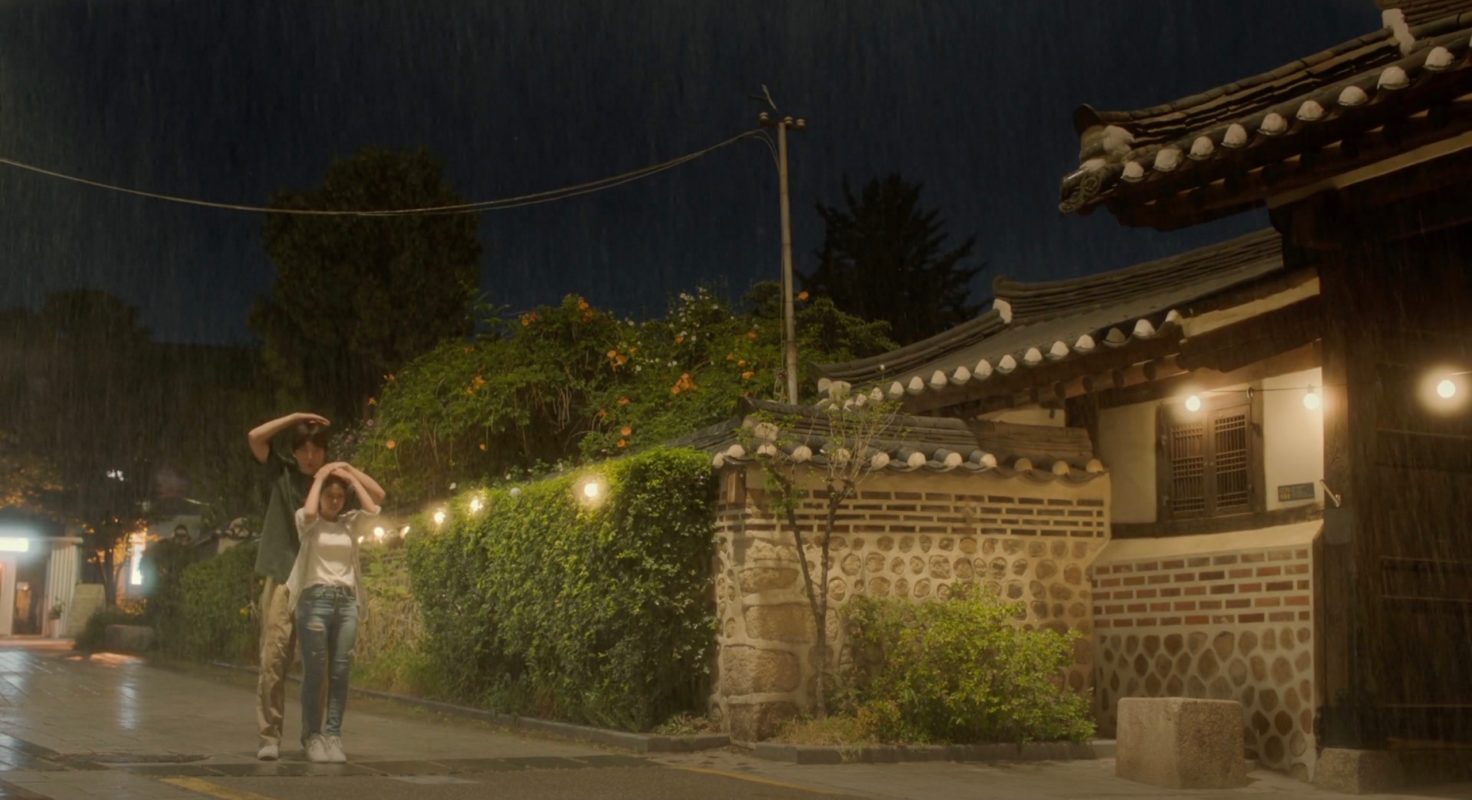 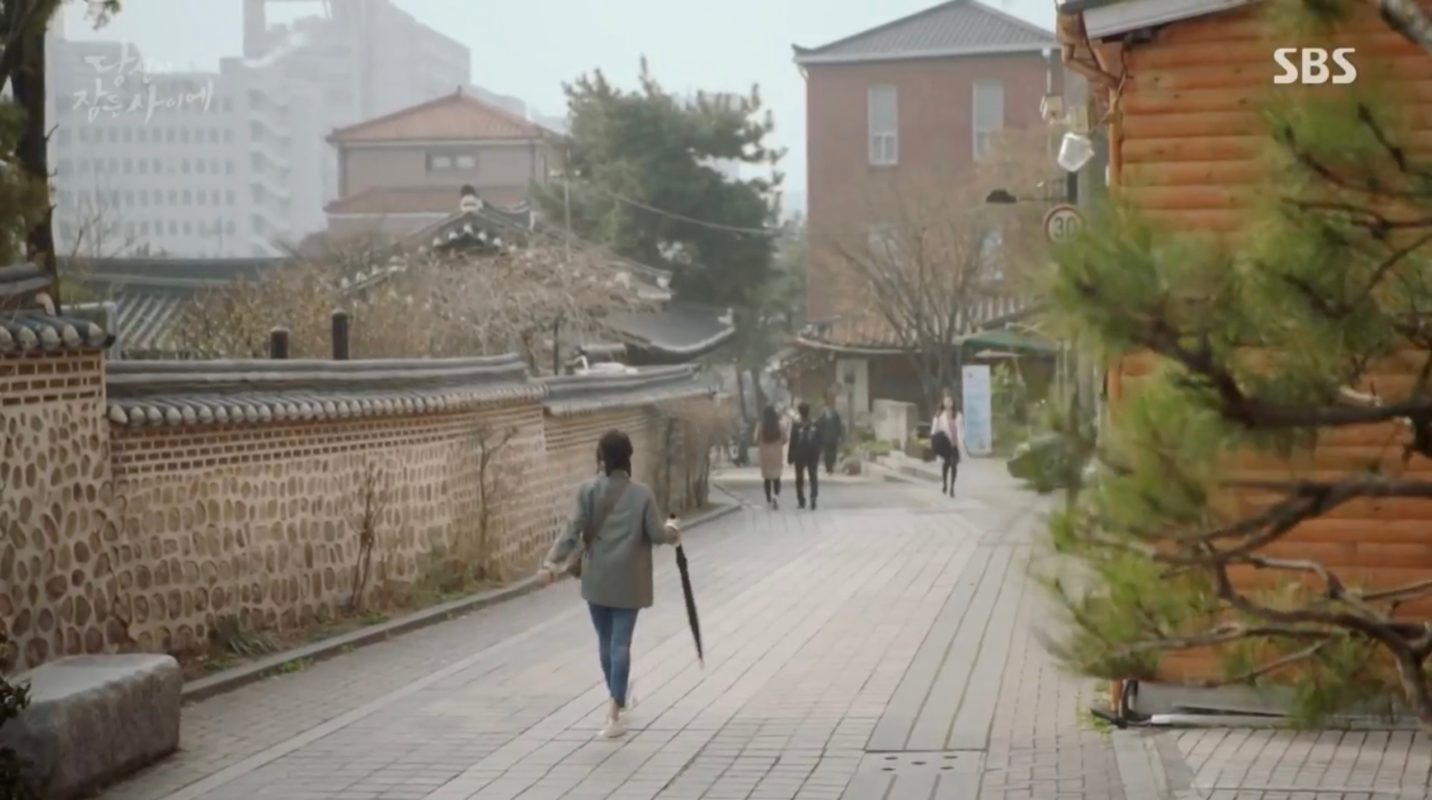 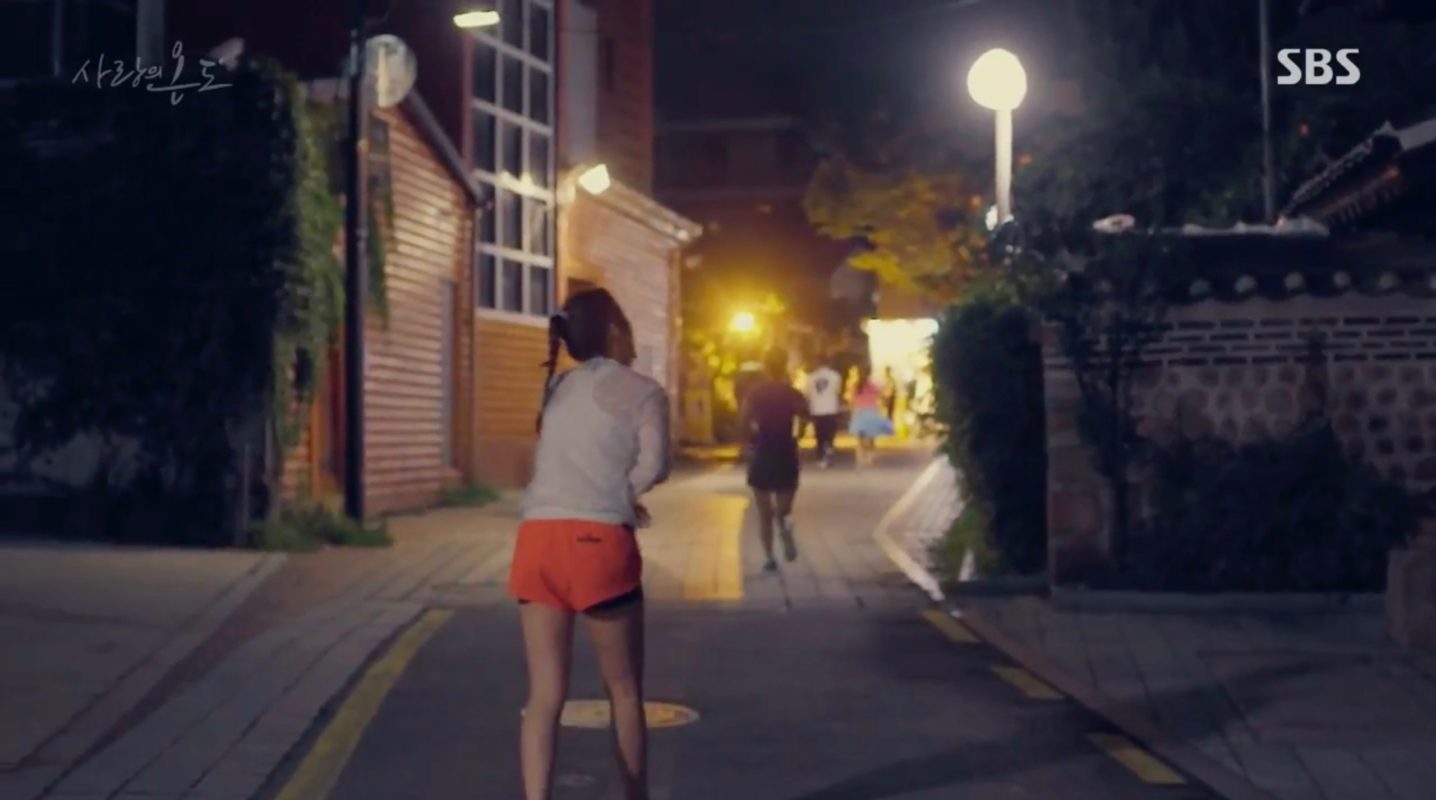 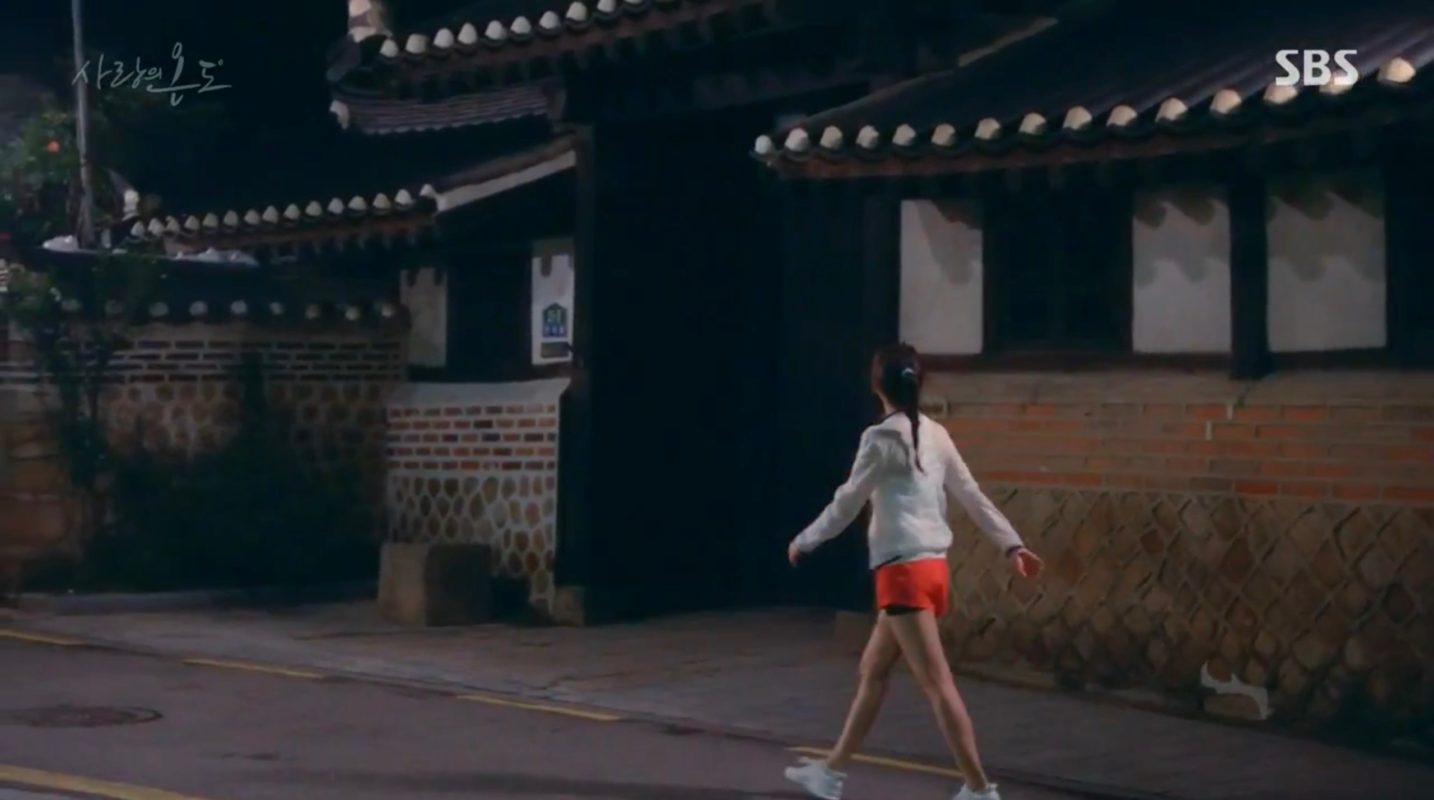 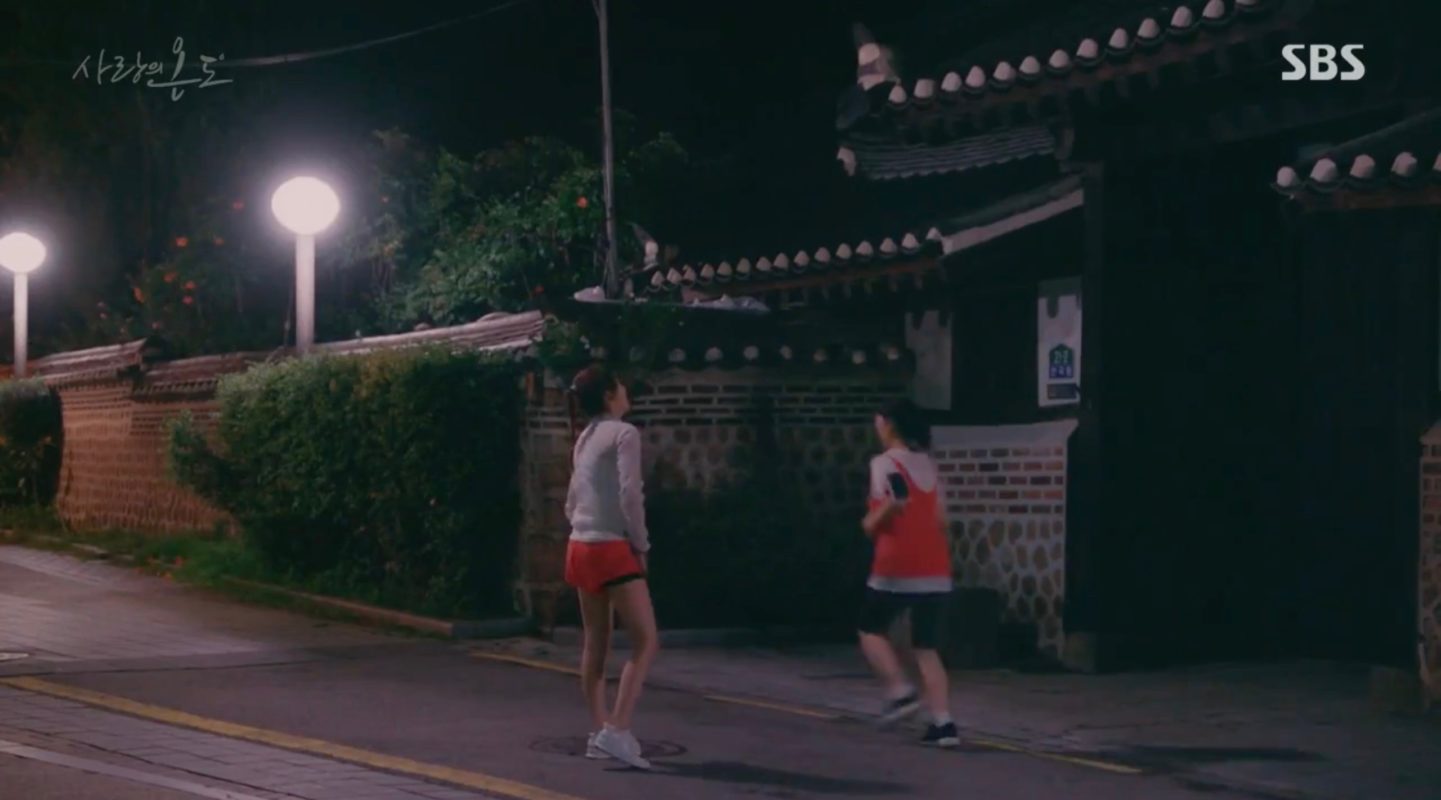 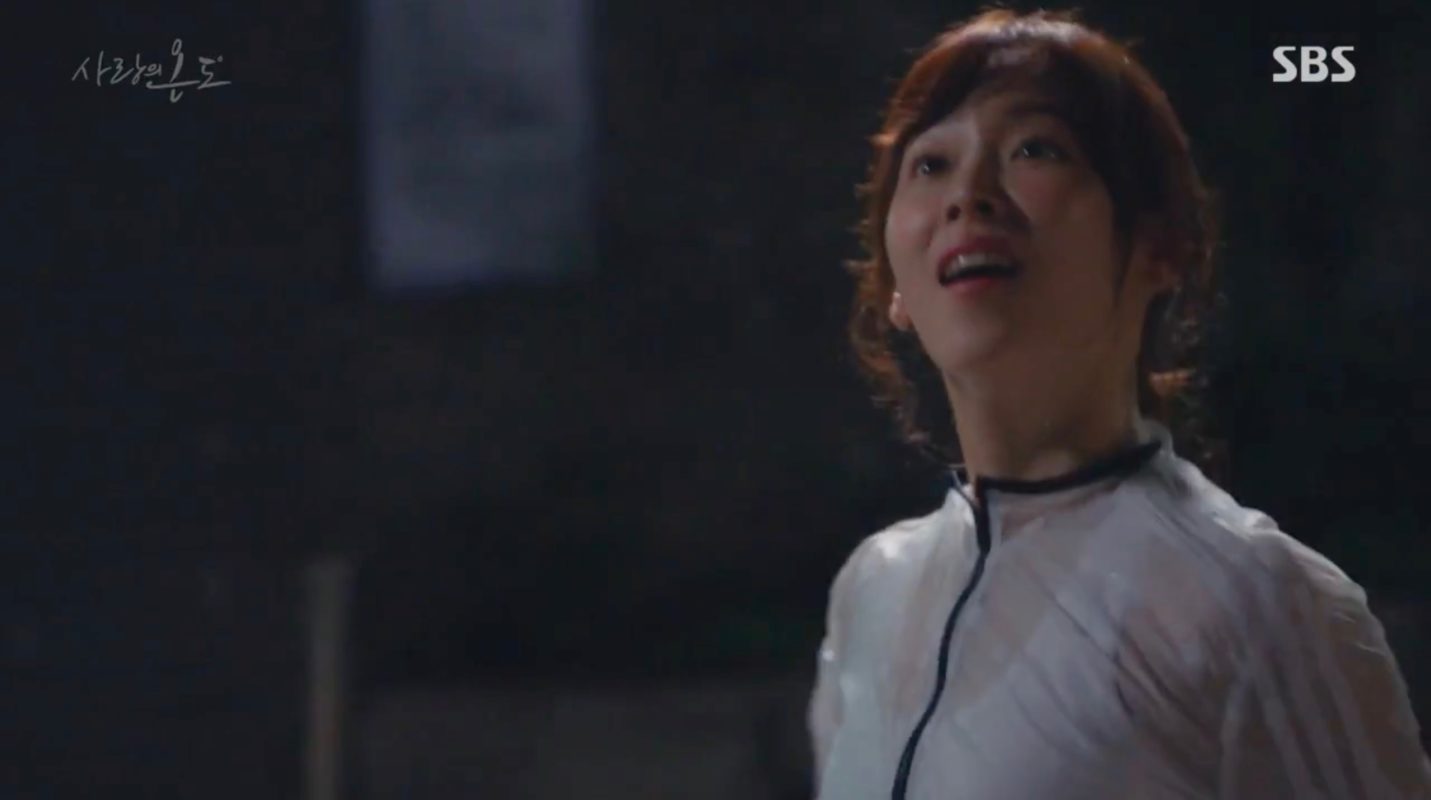 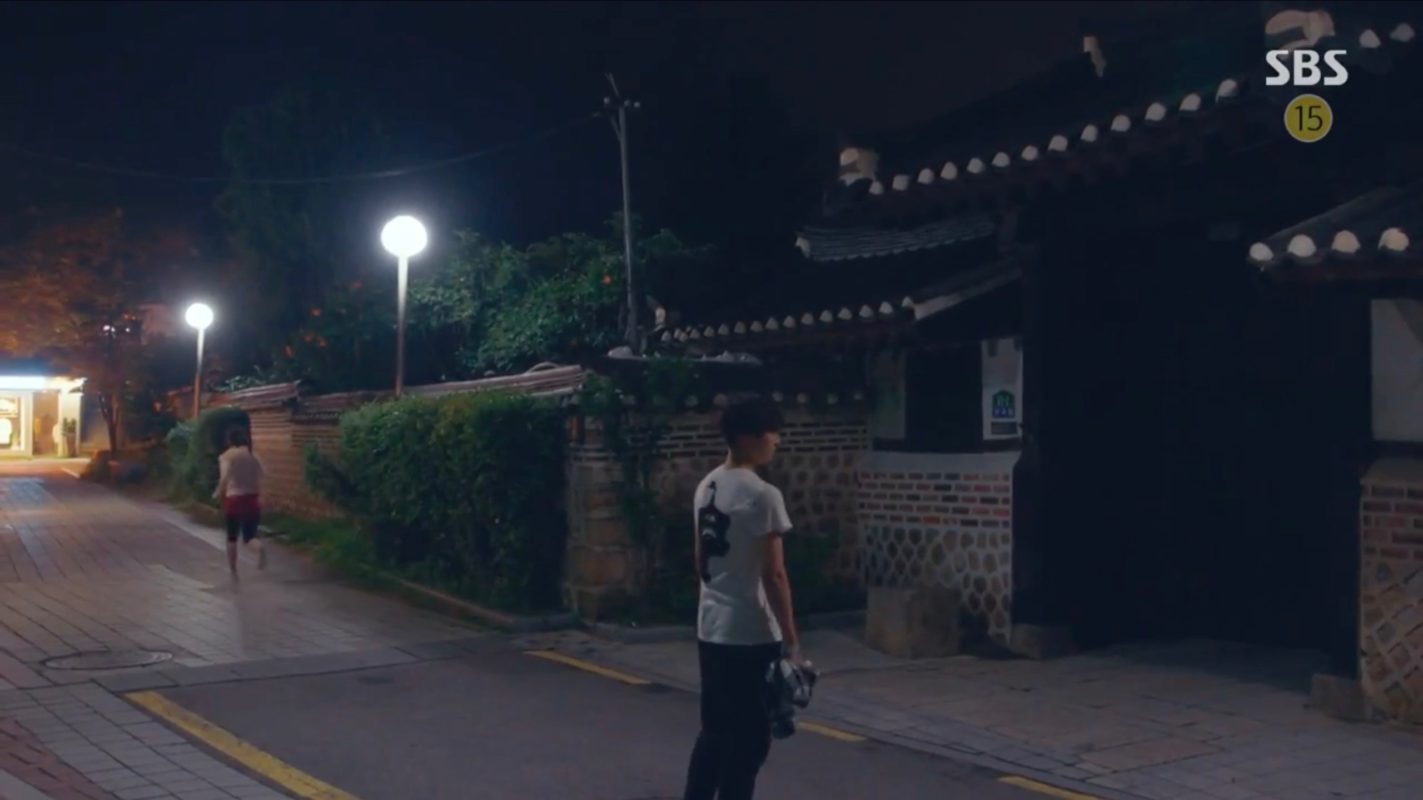 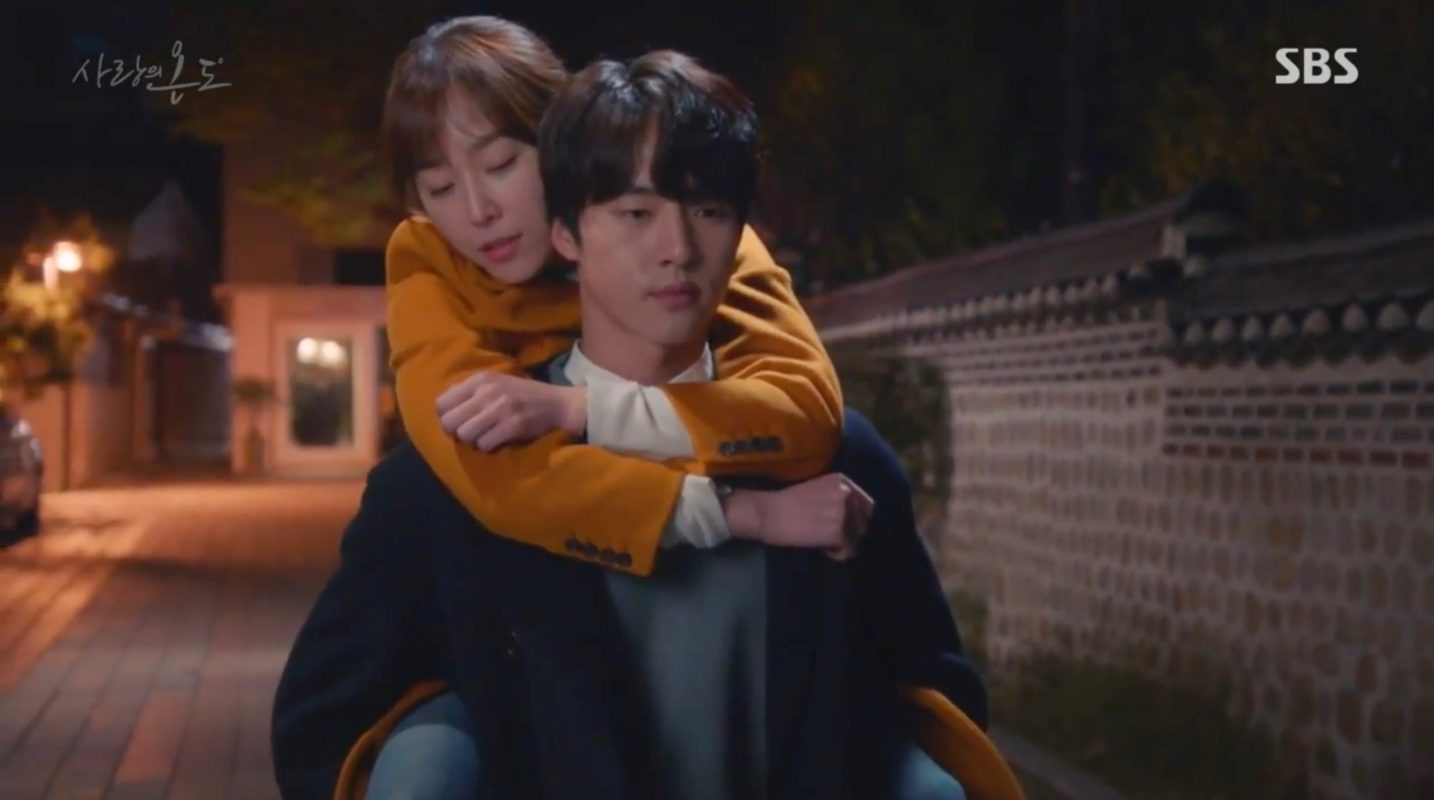 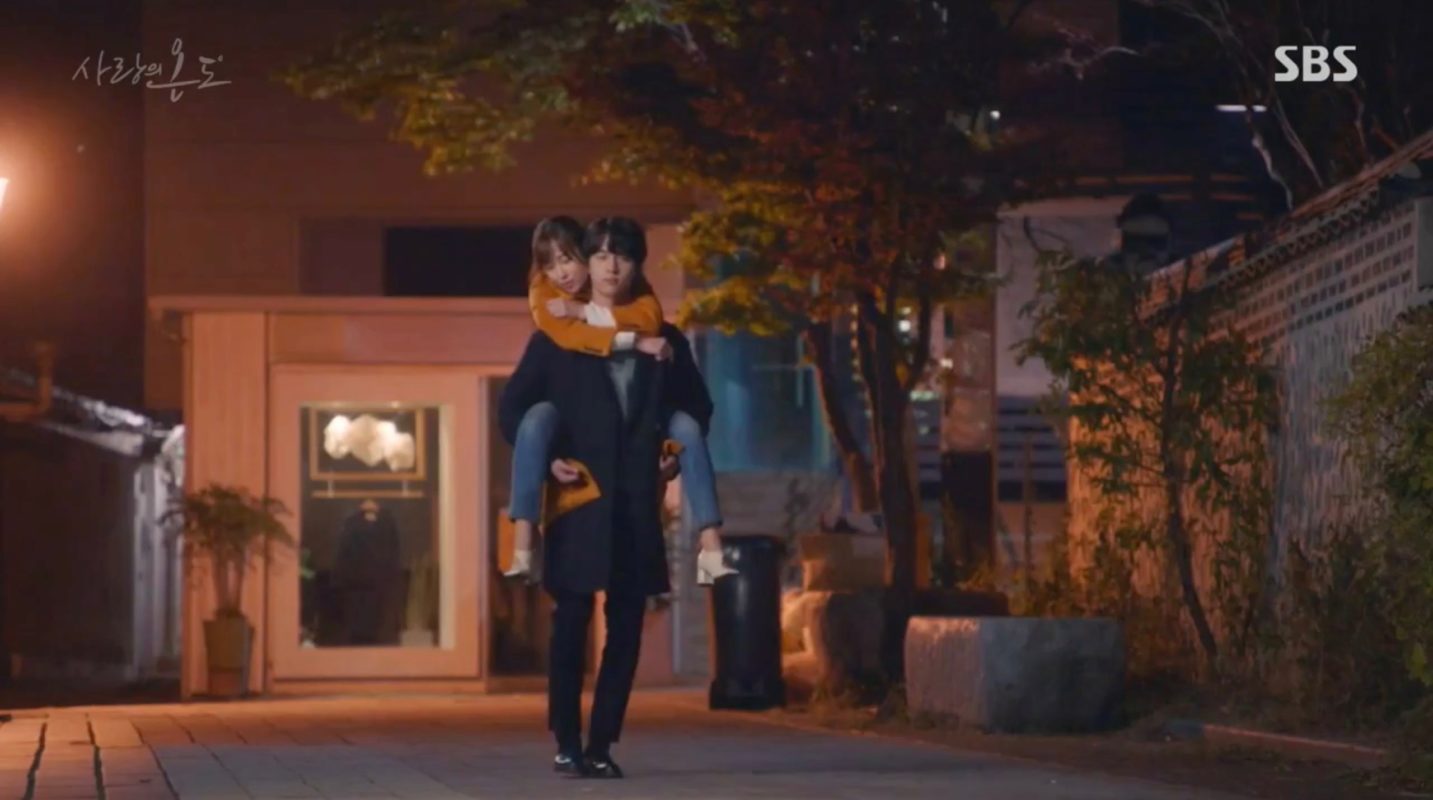 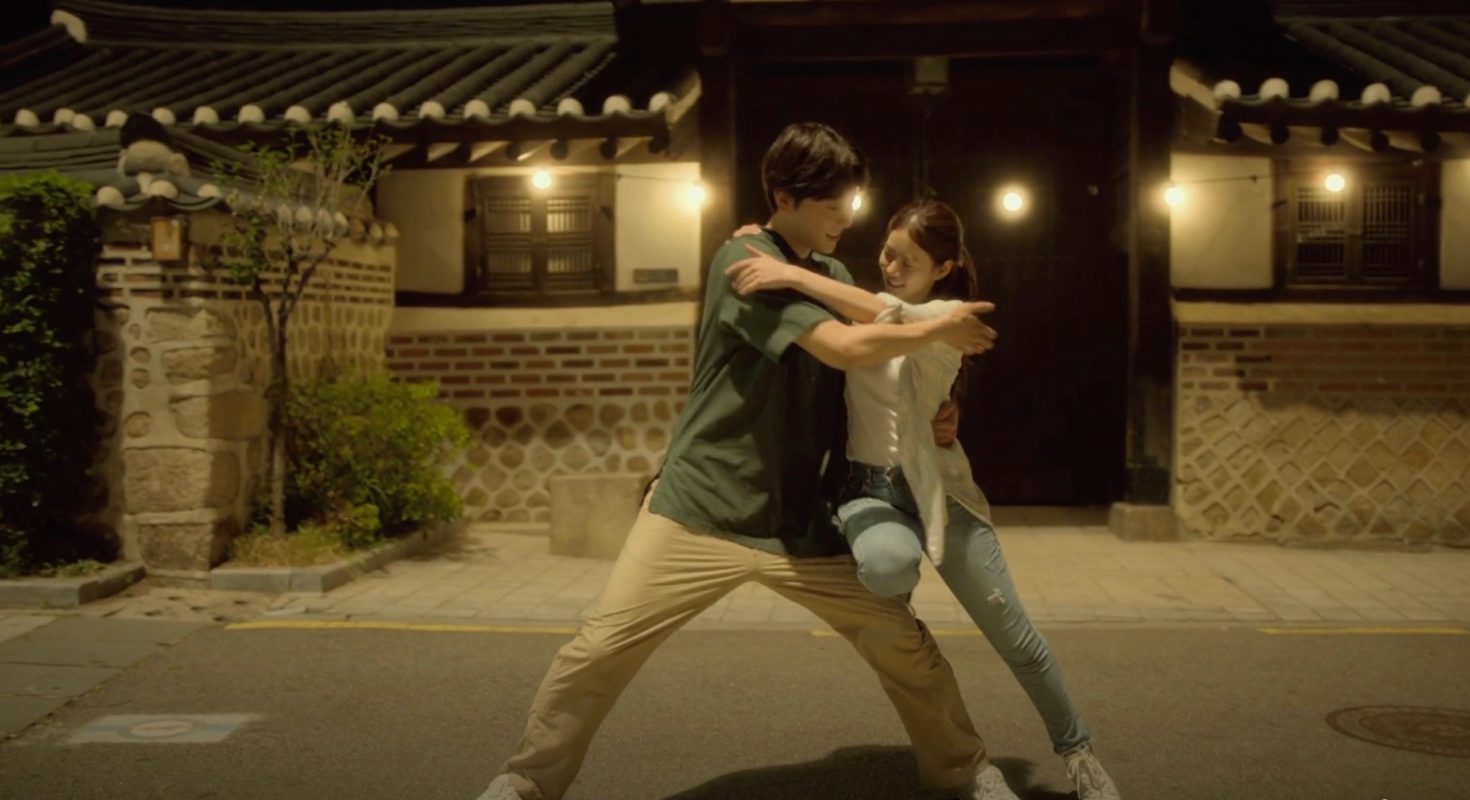 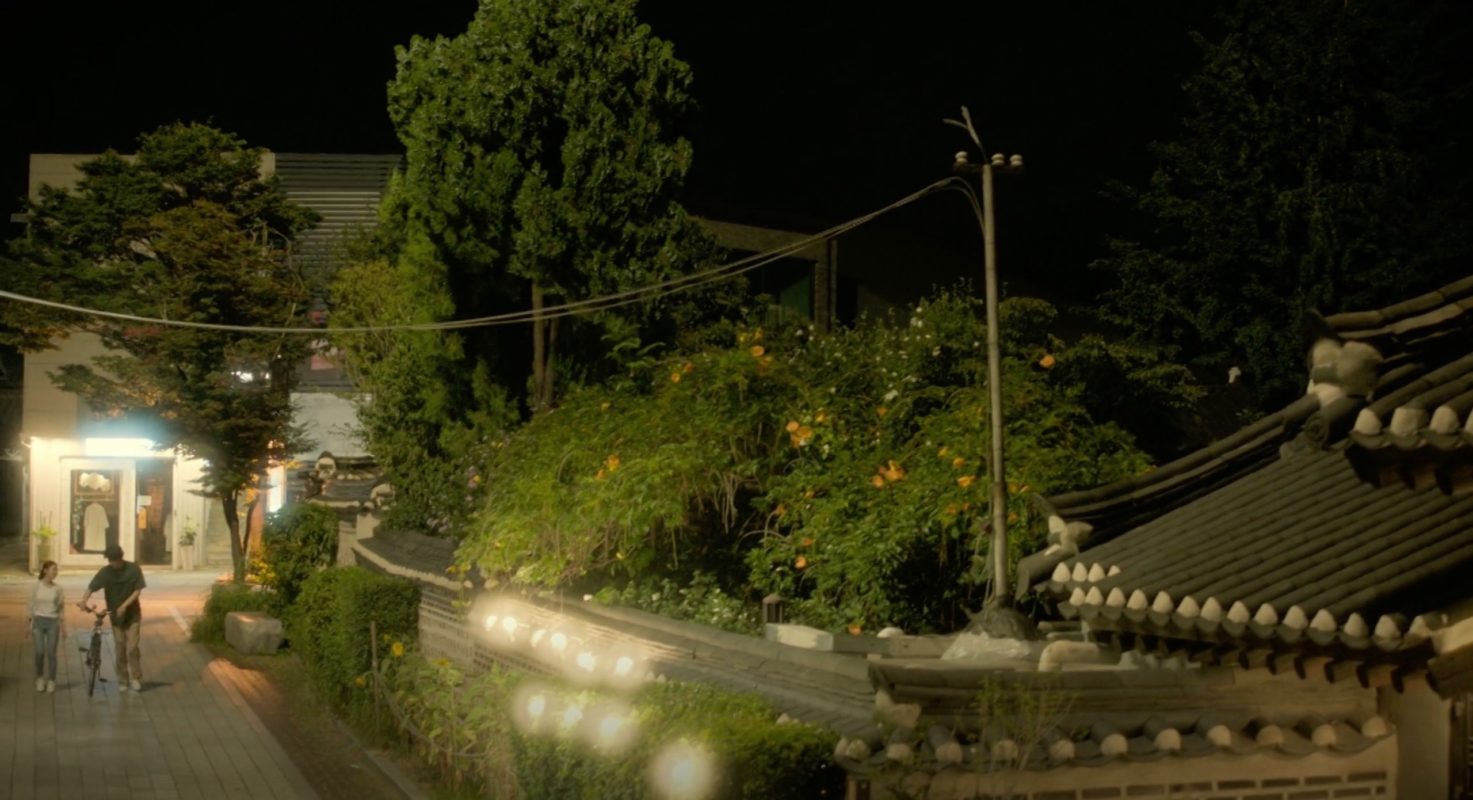 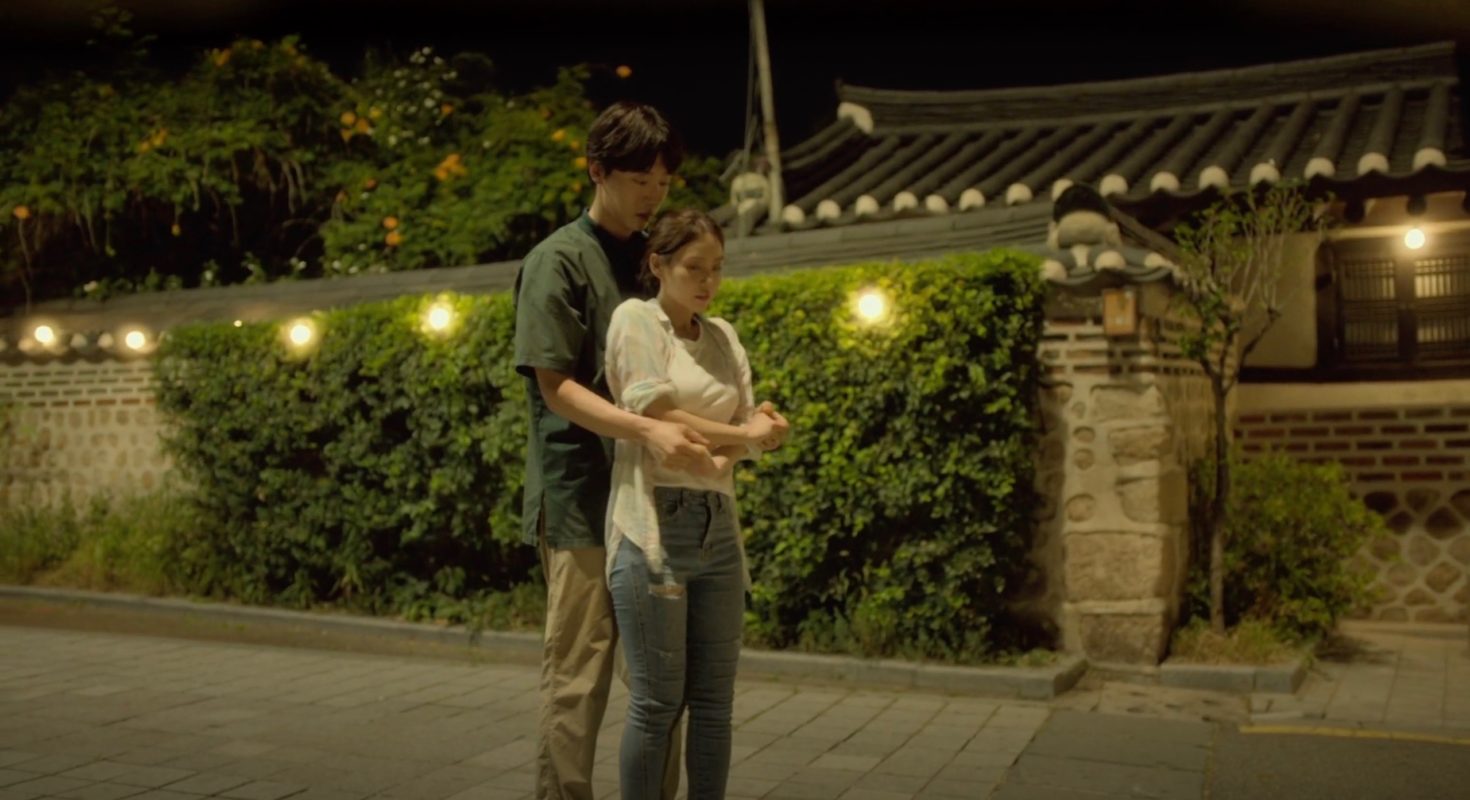 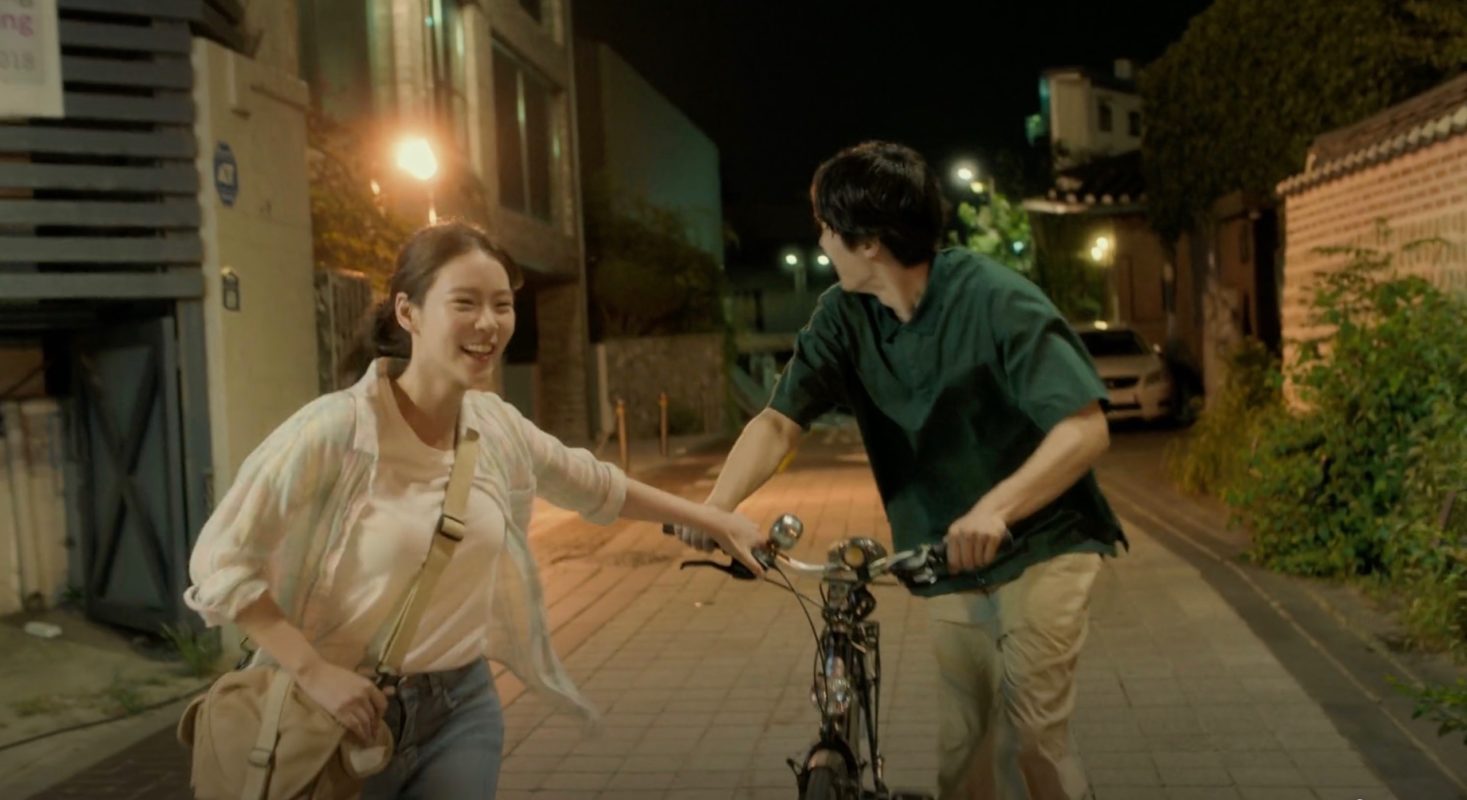 Kyung Woo-yeon (Shin Ye-eun) and Lee Soo (Ong Seong-wu of Wanna One) sit down for a moment at a bench on the outer walls of this residence during their exploration of Bukchon — the fifth neighborhood covered in their book Seoul’s Stories— in episode 6 of More Than Friends/Number Of Cases (Kyeongueui Su/경우의 수) (JTBC, 2020).

Daniel (Jung jin-young of B1A4) passes by this house when exploring Seoul in episode 1 of web-drama Wind-Bell / Punggyeong Scenery (풍경) (Naver TV, 2018) and gifts a girl a present that has just lost her ballon.

Han Yoo-kyung (Han Seung-yeon, formerly of Kara) and Cha Hyun-o (Shin Hyun-soo) pass by this house in episode 3 of Twelve Nights (열두밤) (Channel A, 2018) — on their short stay in Seoul in 2010 — and stop here to improvise a dance choreography with Hyun-o’s bike.

When taking part in her running group, out-of-breath Lee Hyun-soo (Seo Hyun-jin) stops in front of the entry of this residence to admire it in episode 1 of Temperature of Love (사랑의 온도) (SBS, 2017) (- she comes from the opposite direction of Hong-joo). Later, in episode 2, On Jung-sun (Yang Se-jong) passes by here in search of lost Hyun-soo. In episode 29, Jung-sun piggybacks Hyun-soo past this place (it’s the clothing store ‘Nine-tenths Choi’ you see in the background).

Yoon Po-sun’s Anguk-dong Residence /The Residence of Former President Yun Posun /Yun Po-sun’s House in Anguk-dong [안국동 윤보선가] was the home of the former activist and ex-president of South Korea (1960-1962). His presidency was short-lived as he was overthrown in a coup by Park Chung-hee (ex-president Park Geun-hye’s father).

Built in 1870, this building –designated Historic Site No. 438–– is located in Seoul’s neighborhood Anguk [Anguk-dong/안국동] in the Jongno District [Jongno-gu/종로구], itself part of the neighborhood Samcheong [Samcheong-dong/삼청동].