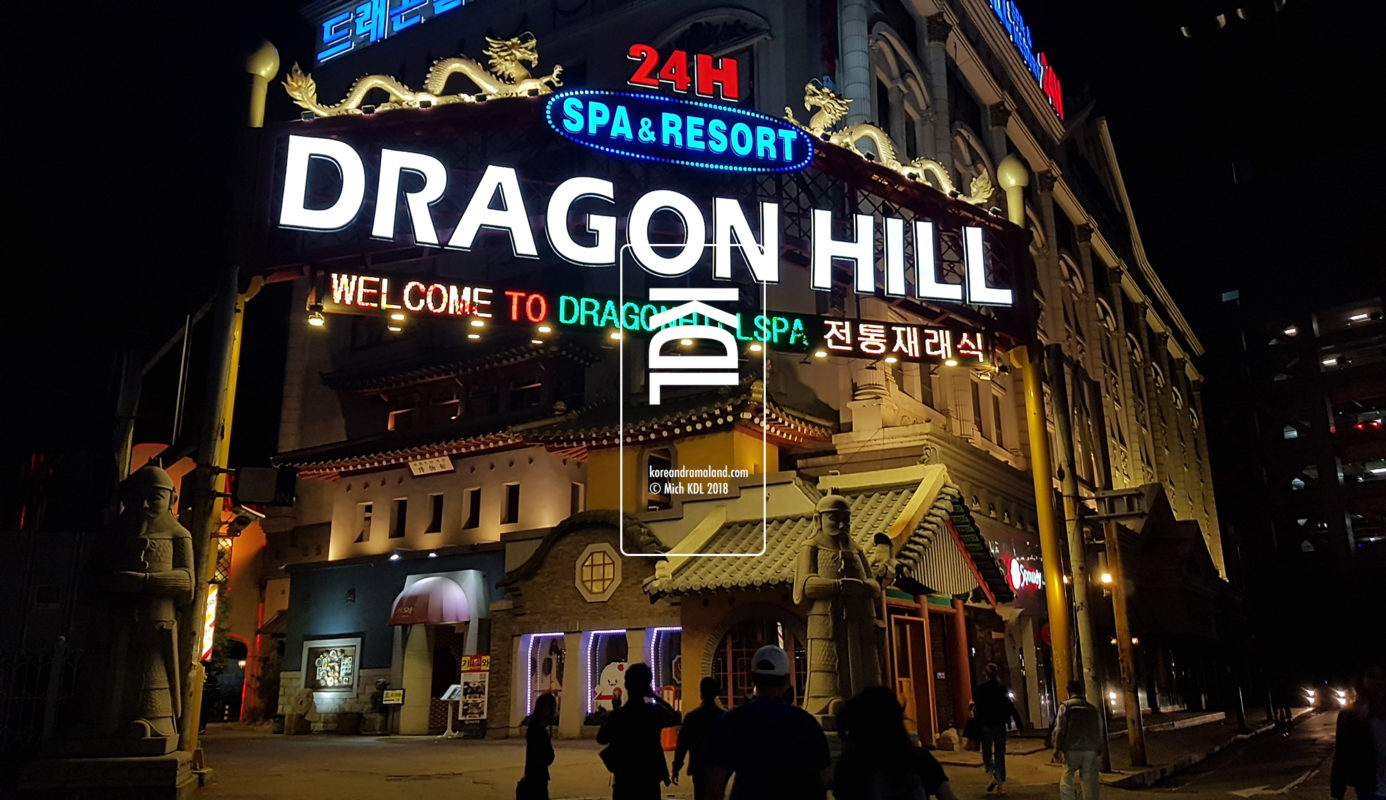 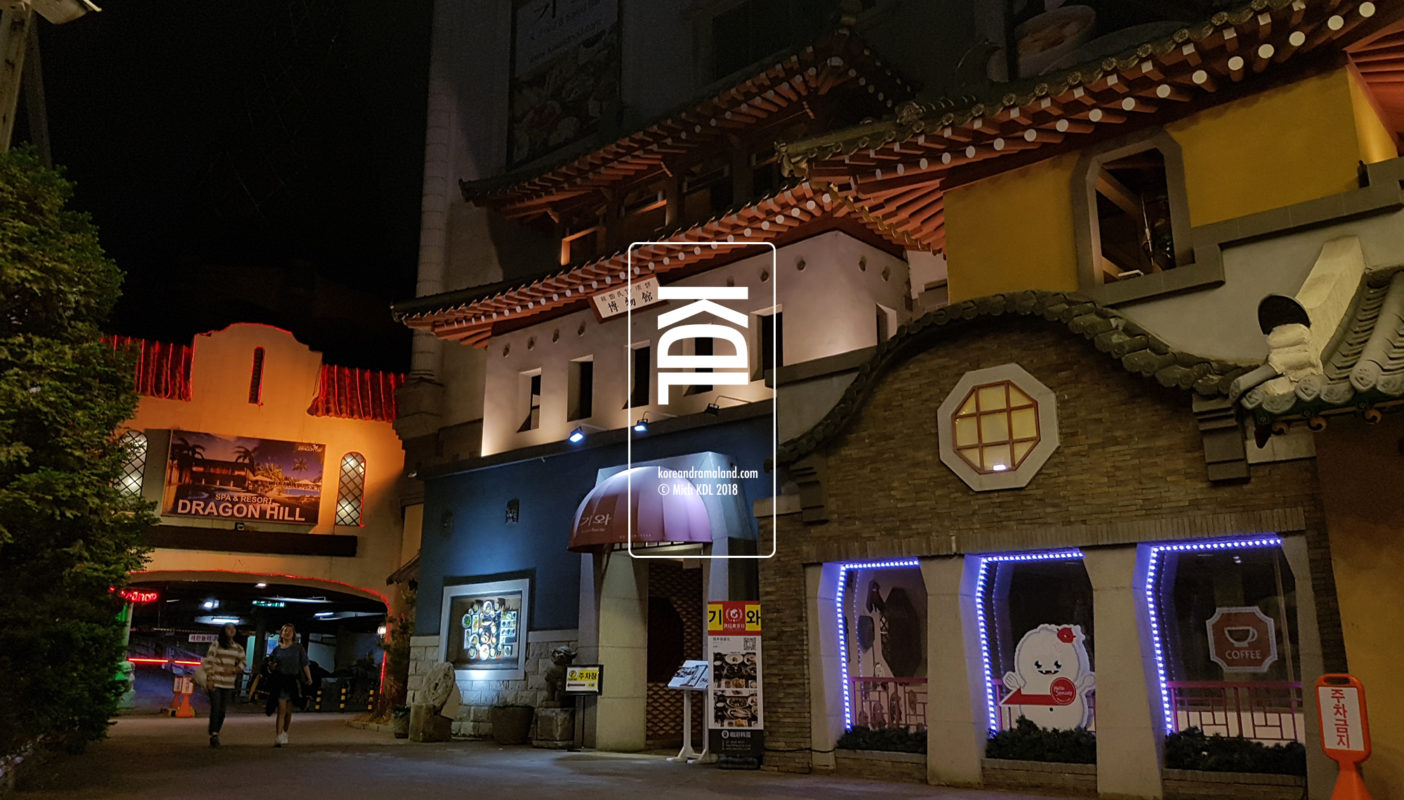 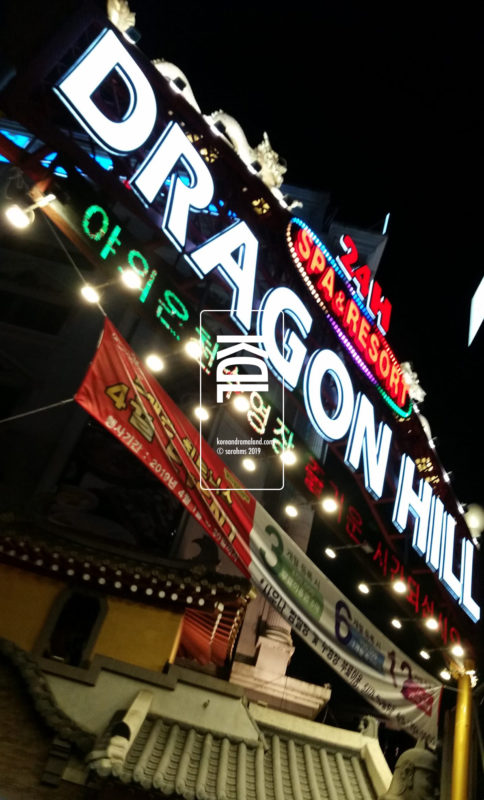 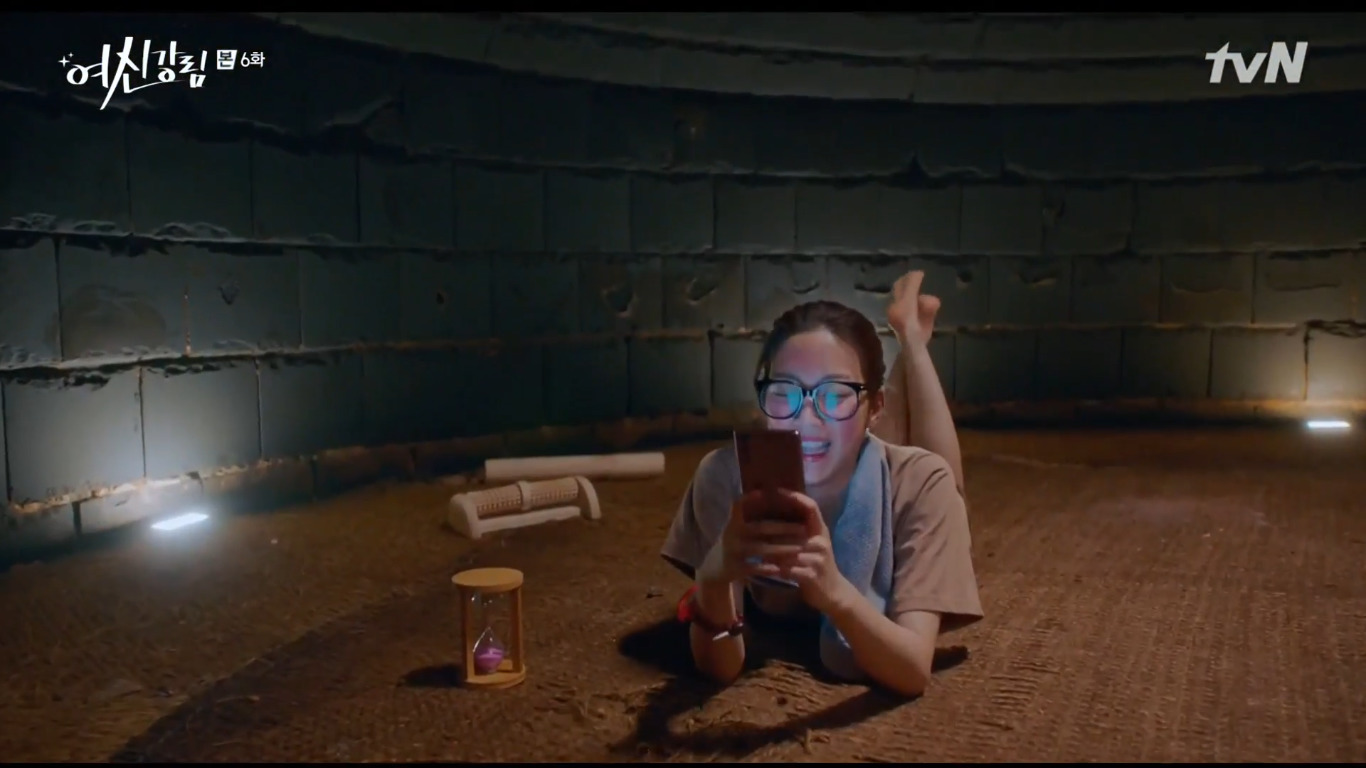 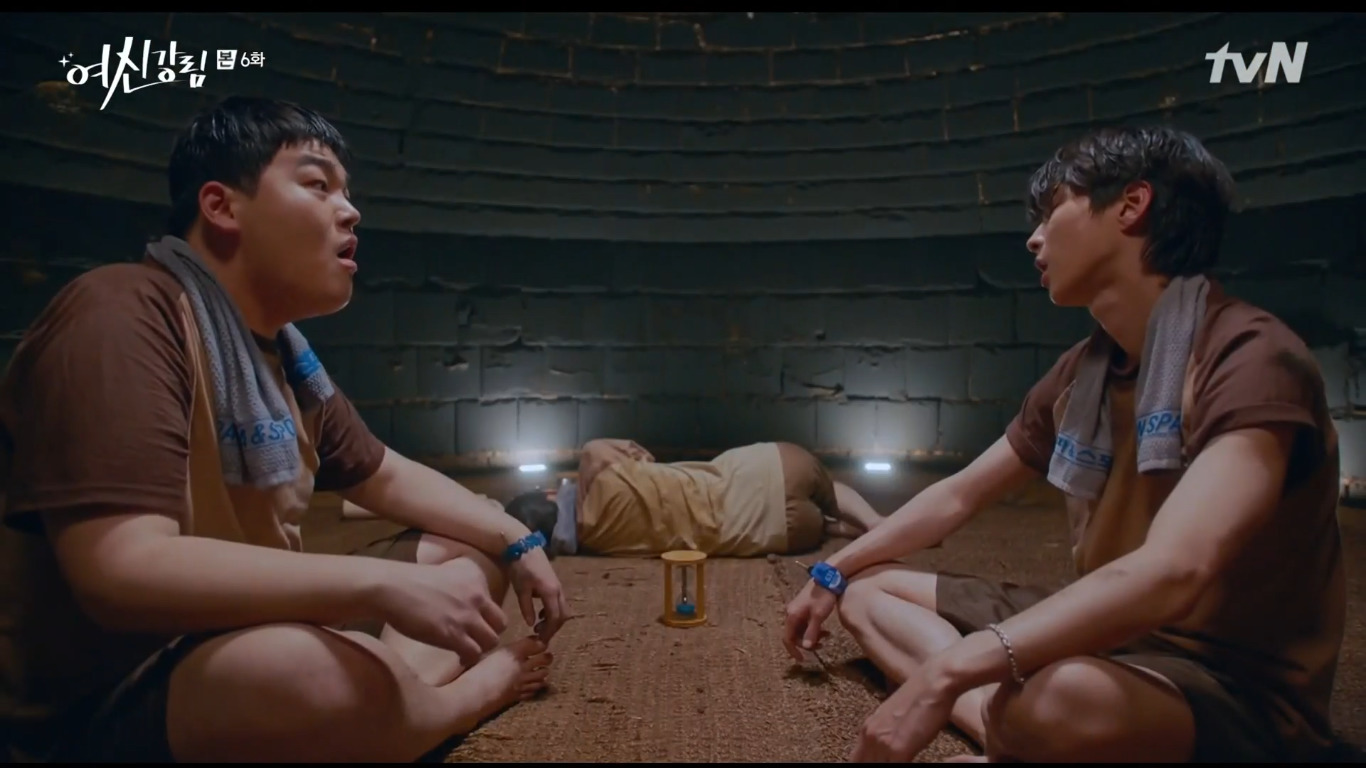 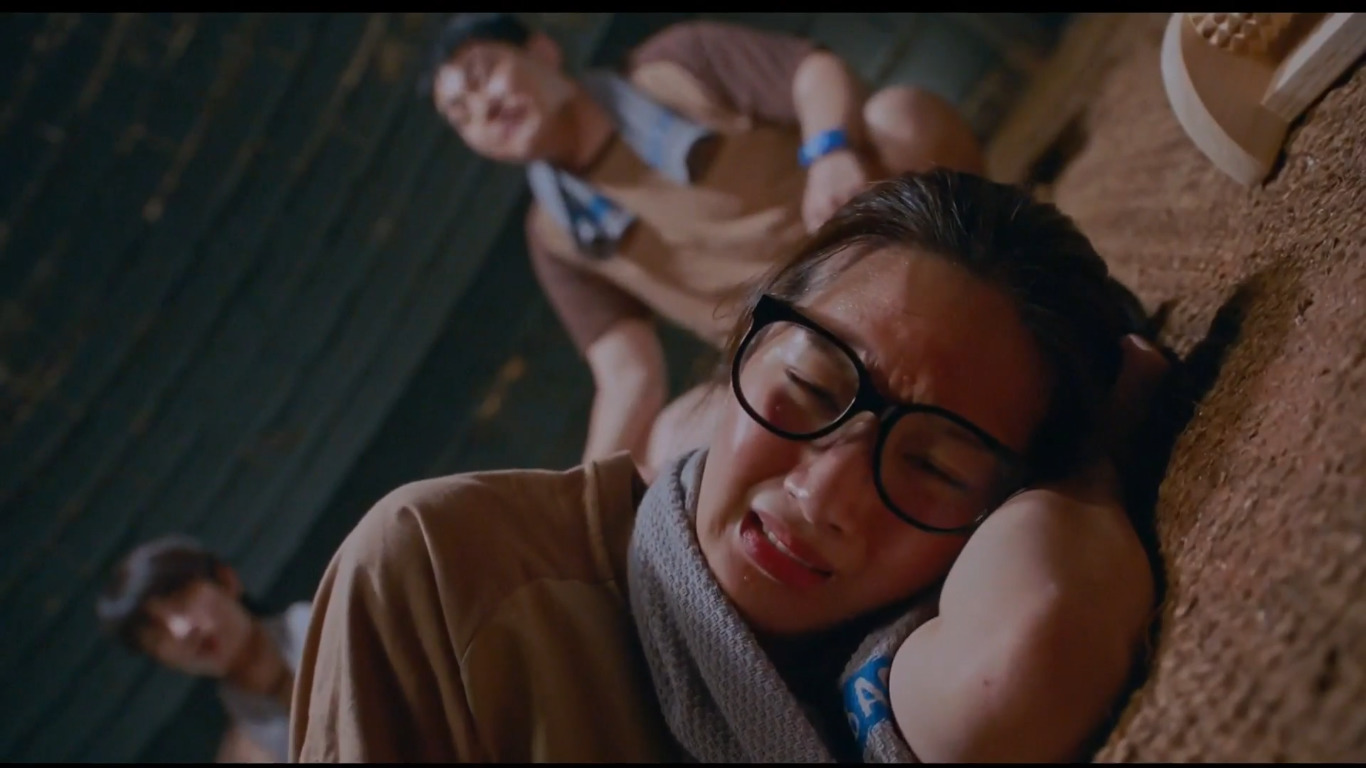 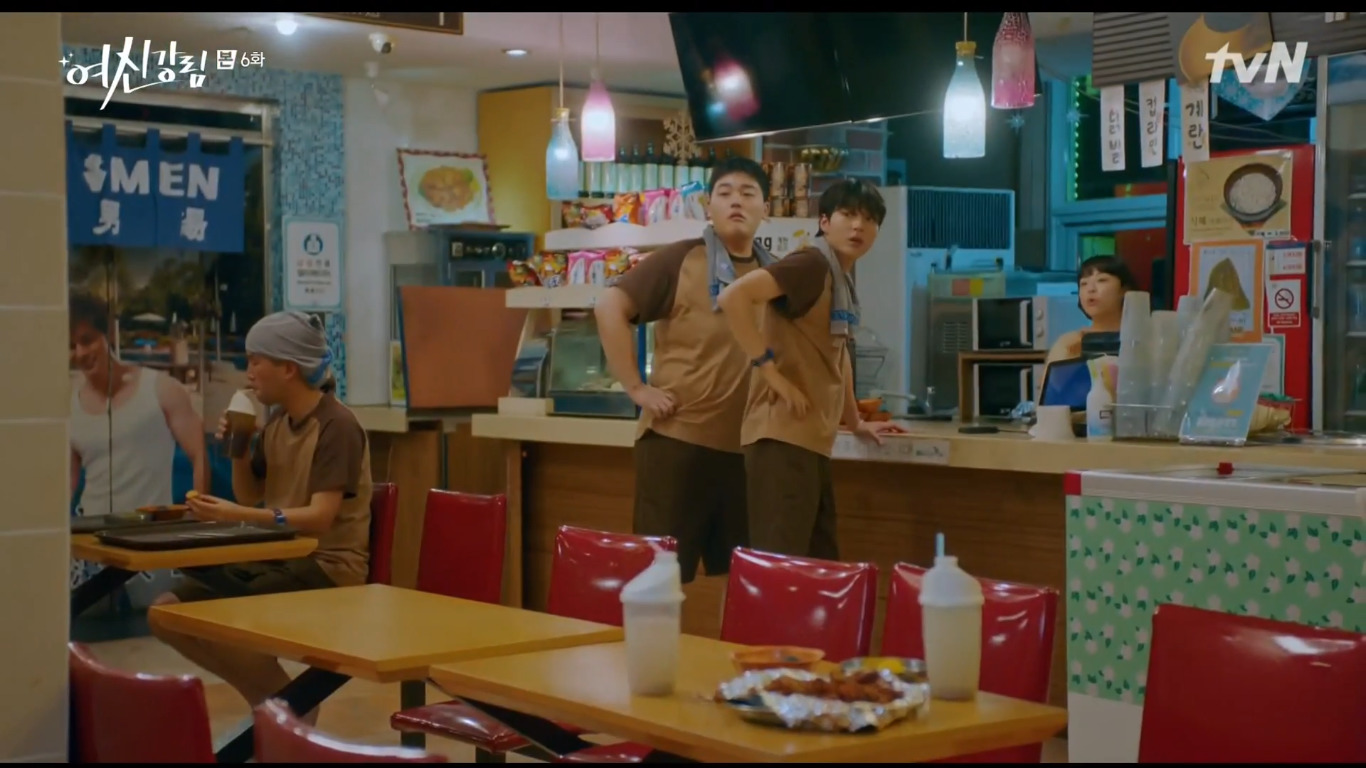 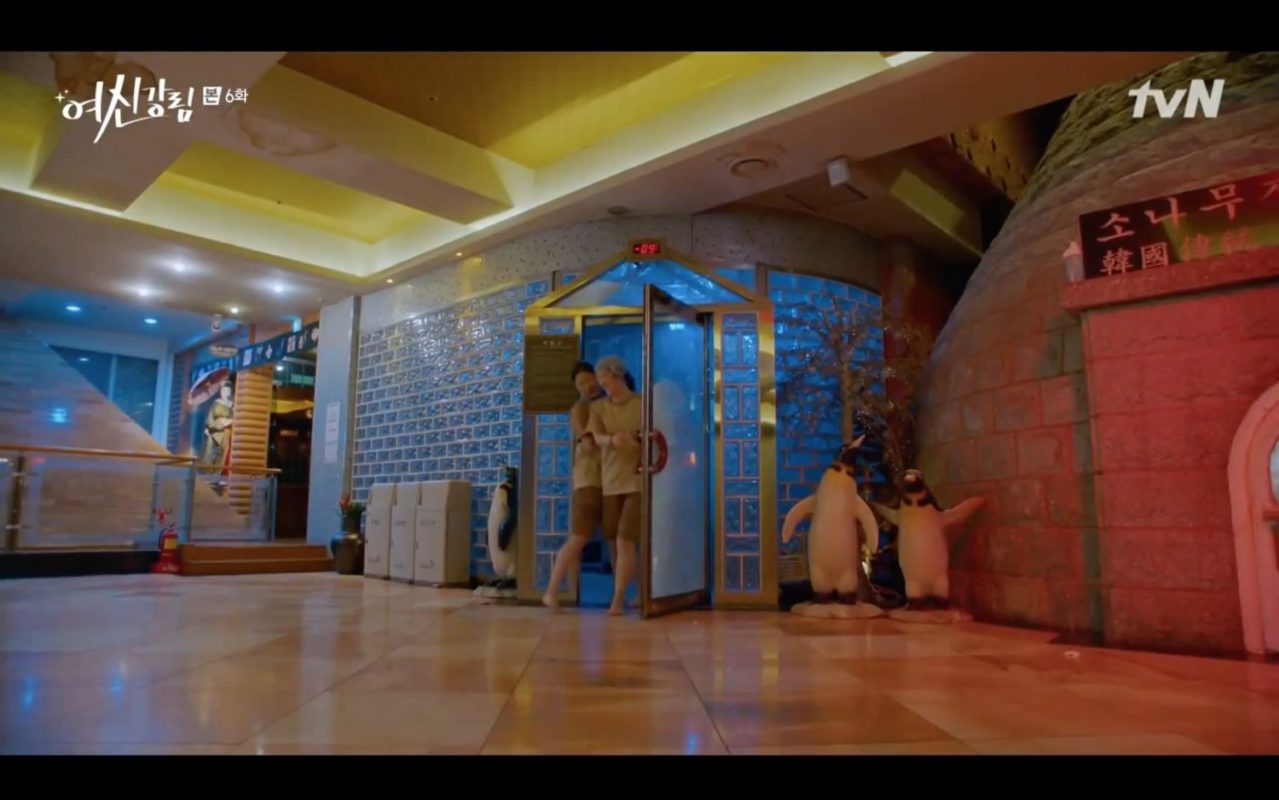 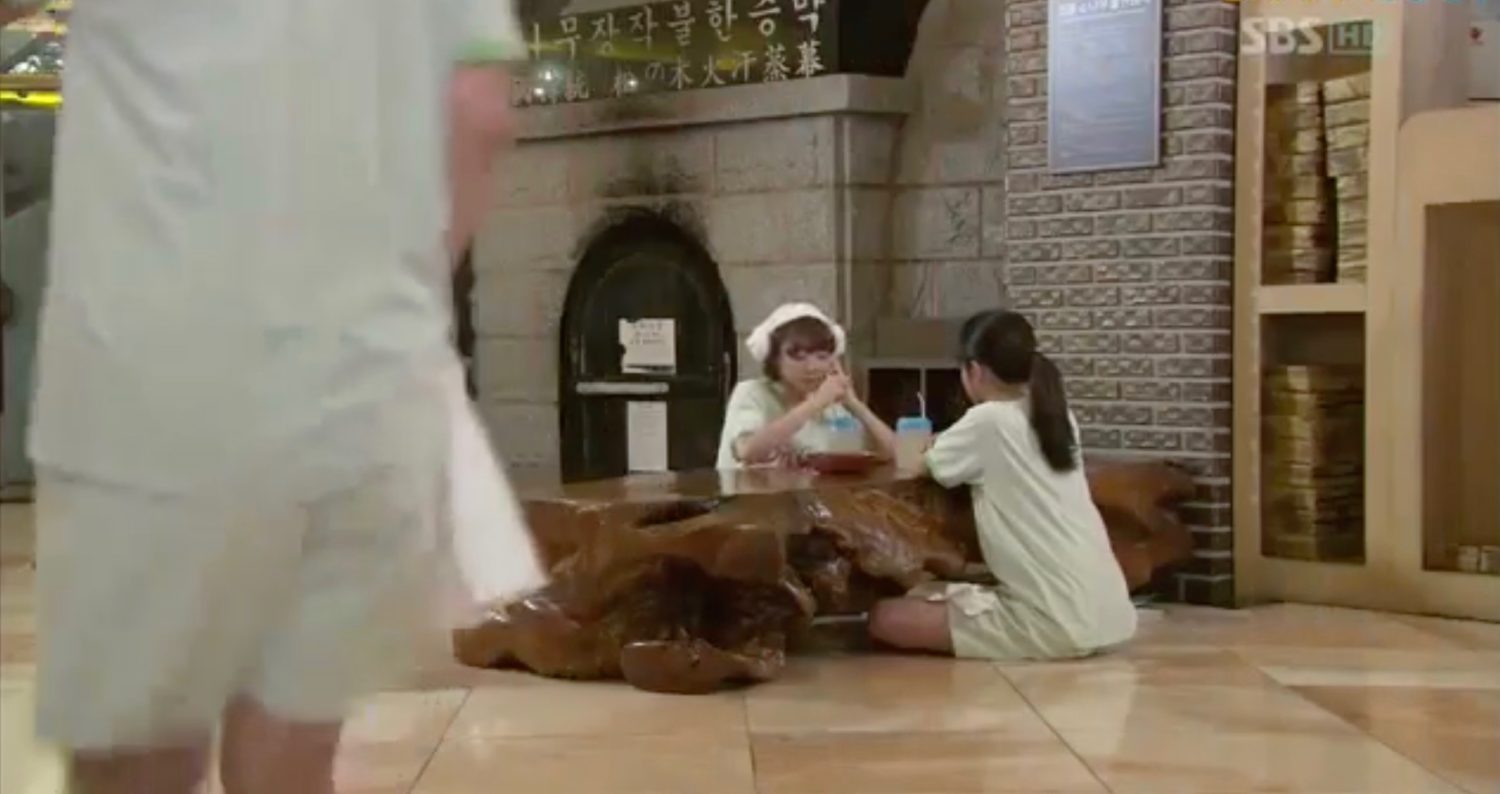 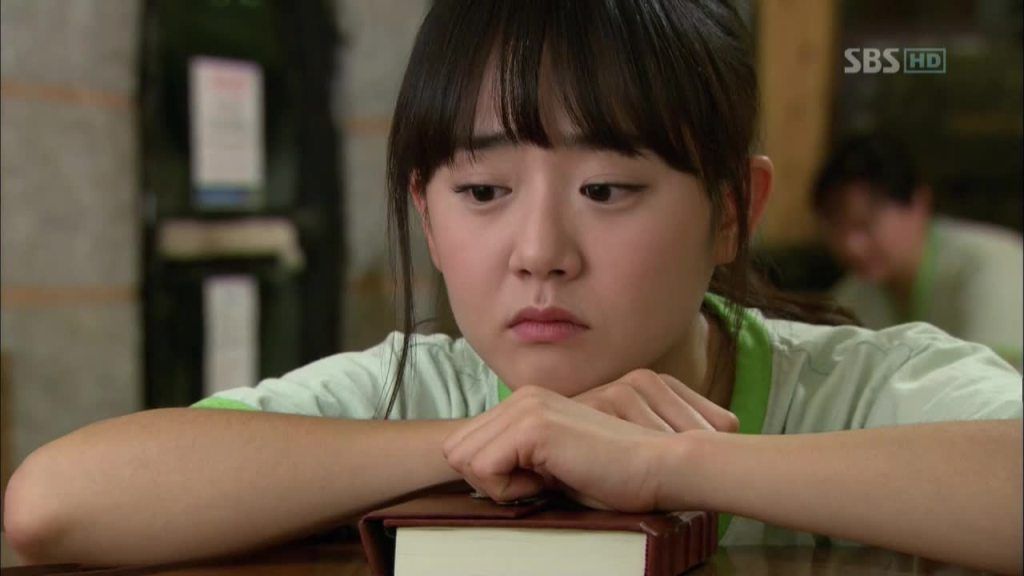 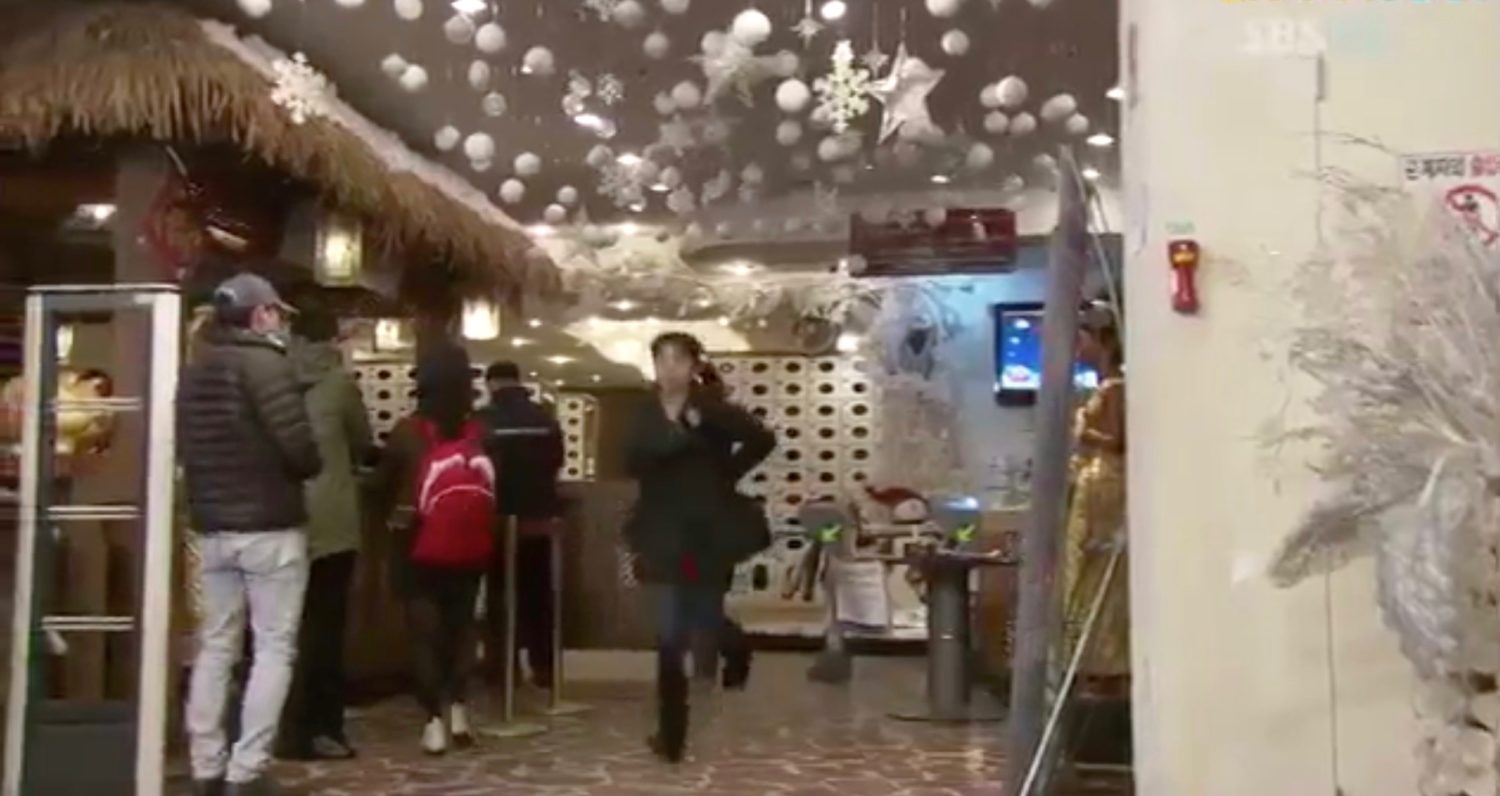 Im Ju-kyung (Moon Ga-young) accompanies her older, hungover sister to this up-market jjimjilbang (bathhouse), bribed by the promise of eating spicy chicken feet and boiled eggs in episode 6 of True Beauty/Yeoshingangrim (여신강림) (tvN, 2020-21). Unfortunately for Ju-kyung, Seo-joon (Hwang In-yeop) and another classmate arrive; worried that they would recognise her without her makeup, she attempts to avoid them at all costs — even if it meant shrivelling to a crisp in the sauna!

Han Se-gyung (Moon Geun-young) hides out at this spa in episode 8 of Cheongdamdong Alice/Cheongdam-dong Alice/Alice in Cheongdam-dong (청담동 앨리스) (SBS, 2012-13) until Jean Thierry Cha tracks her down on the parking lot and tells her that he is actually the Artemis’ CEO.

Yongsan Dragon Hill Spa and Resort [드래곤힐스파] advertised as a“healing paradise in the heart of the downtown” is the largest spa in Seoul, occupying a seven-story building located in the neighborhood Hangangno [Hangangno-dong/한강로동] 1∼3 in the Yongsan District [Yongsan-gu/용산구]; just over the street from/to IPARK Mall [아이파크몰].

Pine tree saunas, according to the Dragon Hill website, are useful in “detoxifying your body, without the usual dizziness or drowsiness usually felt in hot saunas”. The scent of pine trees is used for aromatherapy and is said to treat a number of disorders and eliminates harmful substances such as alcohol and nicotine, and is also effective in enhancing stamina and restoring vigour.