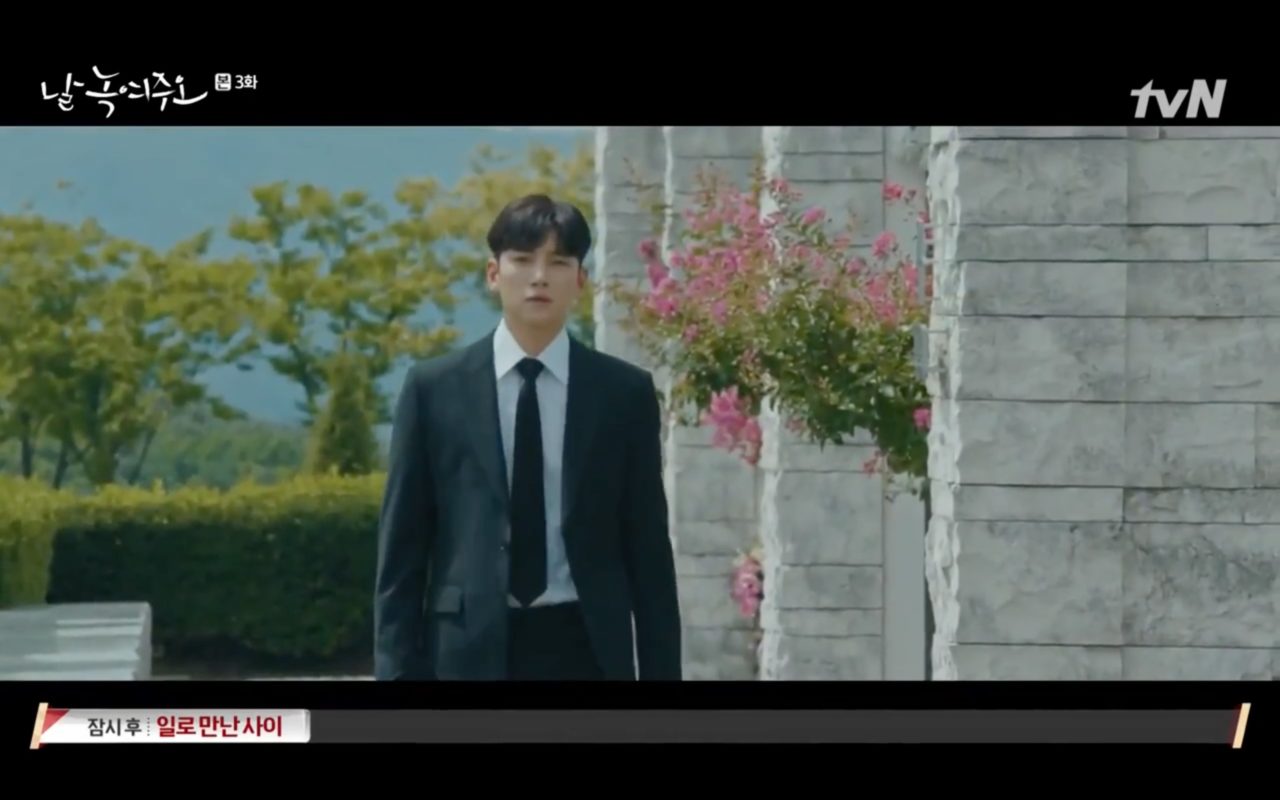 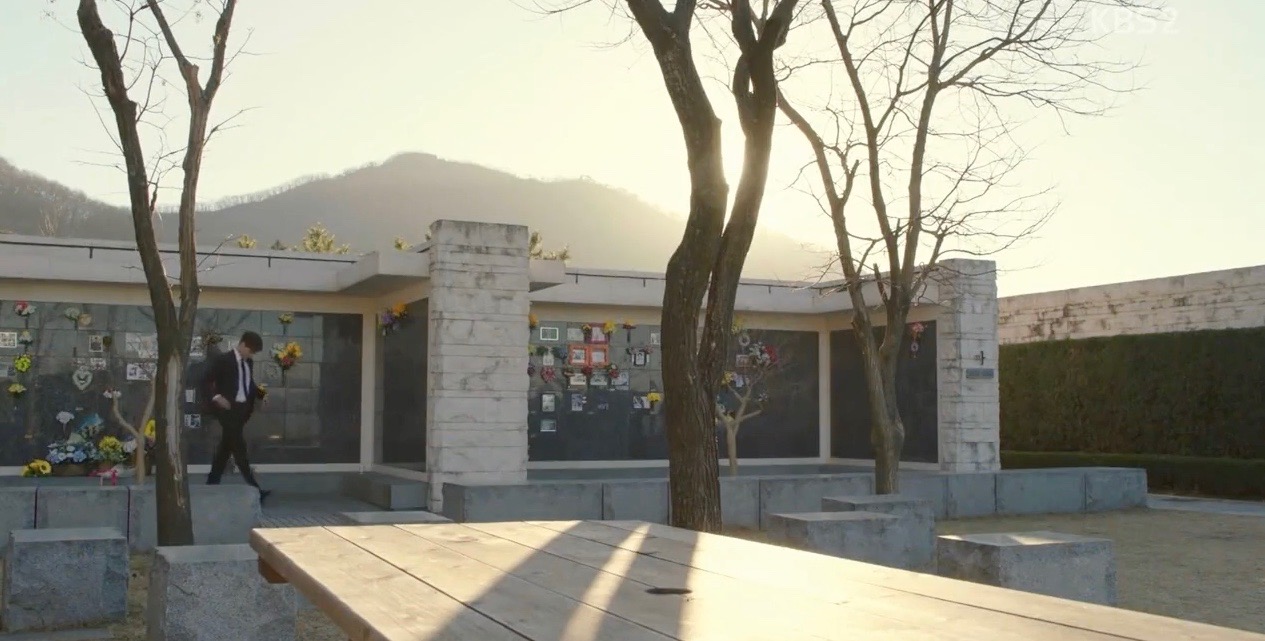 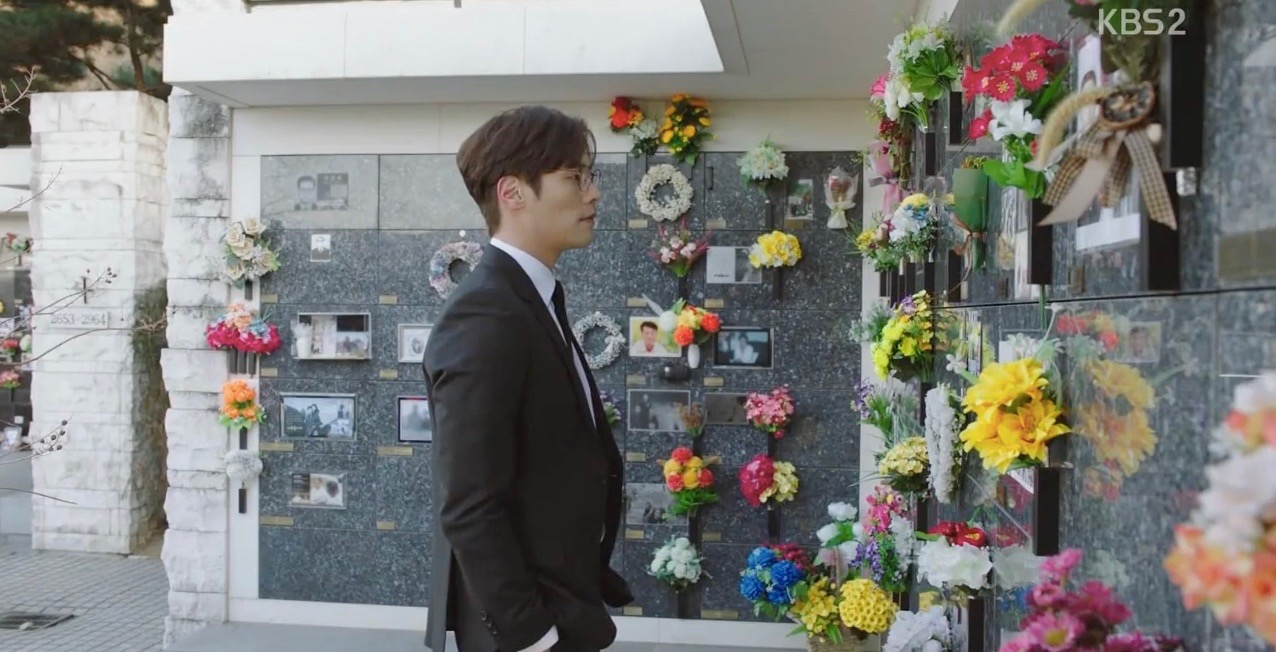 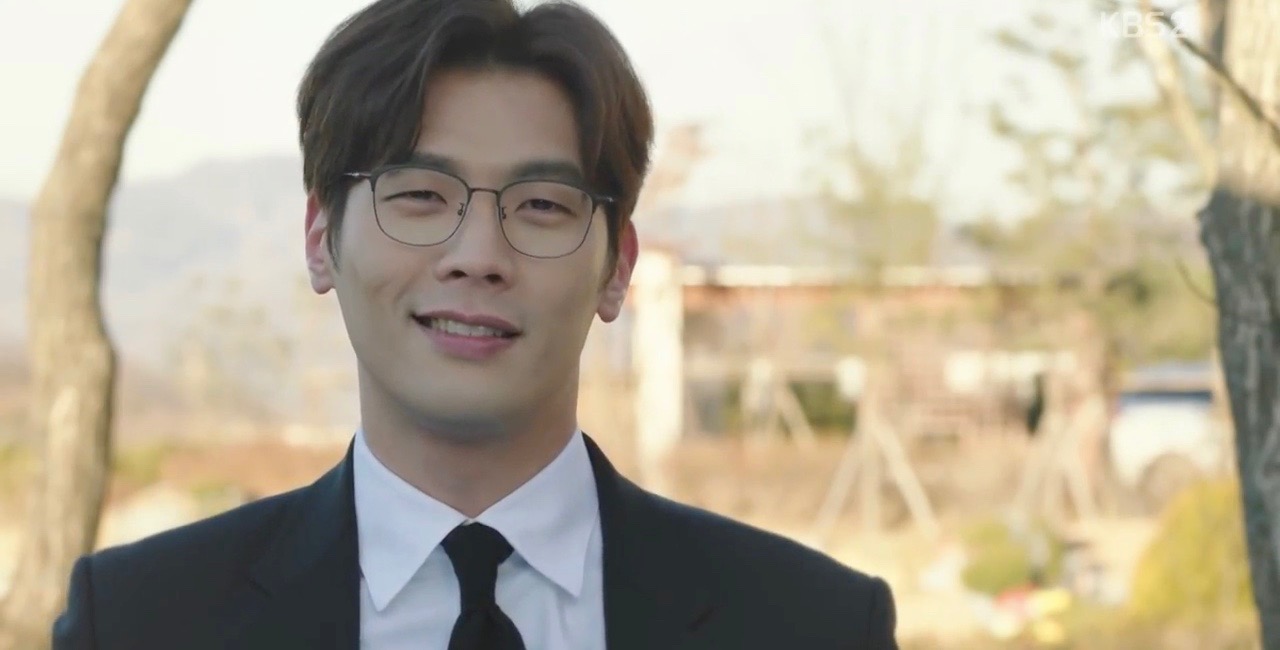 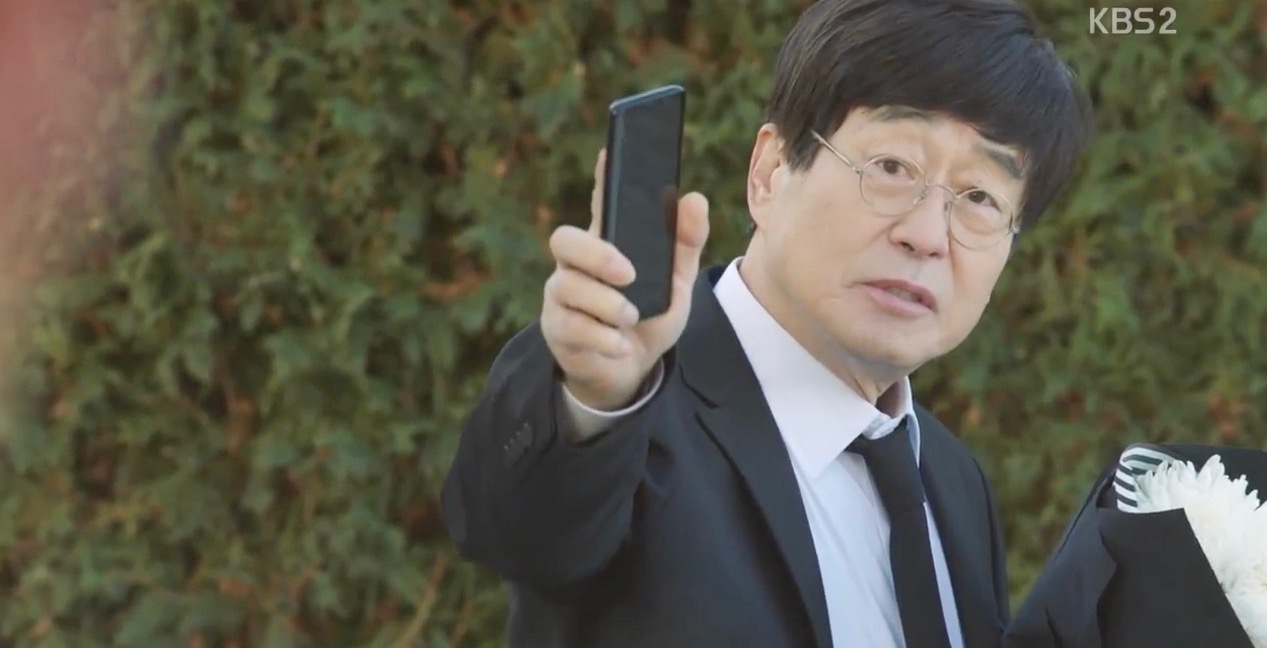 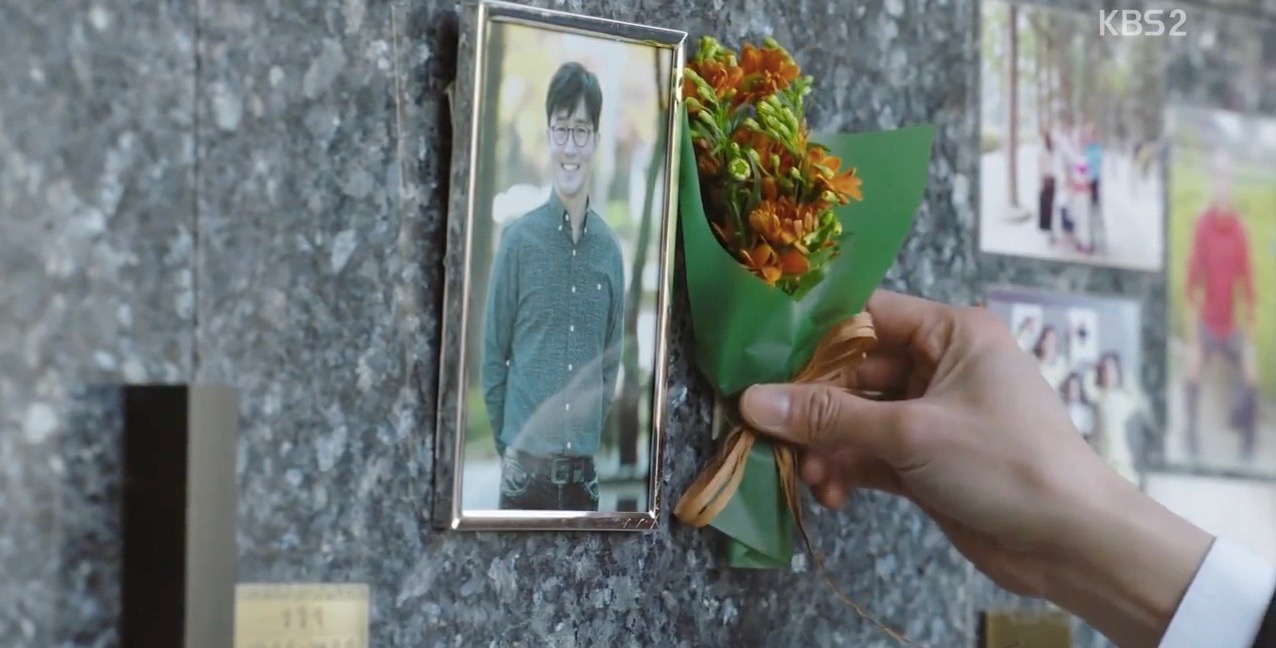 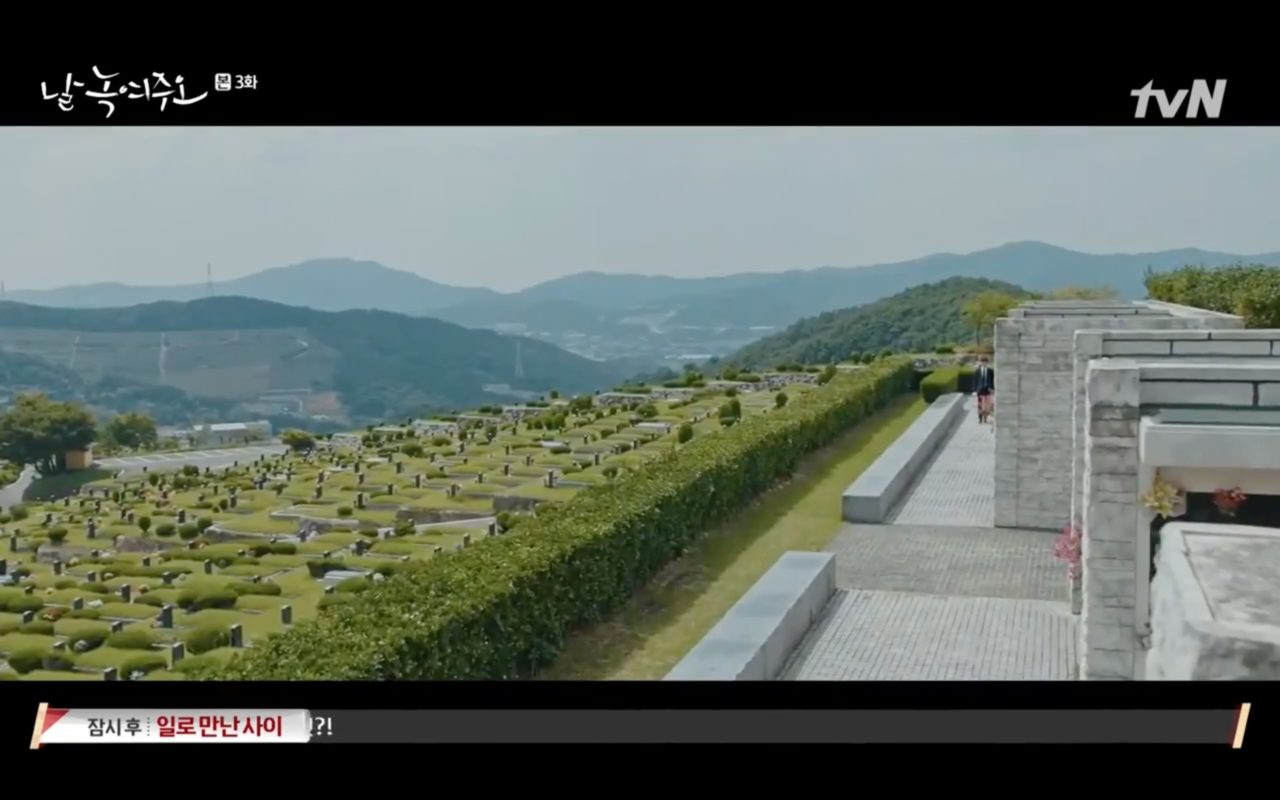 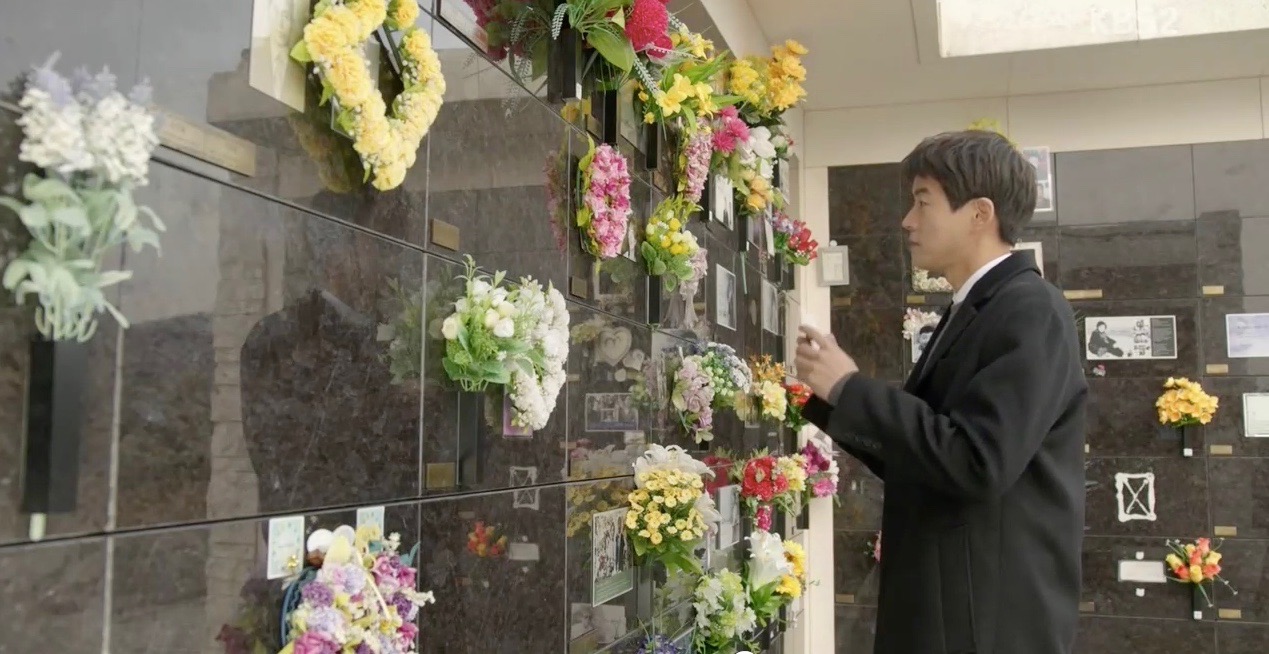 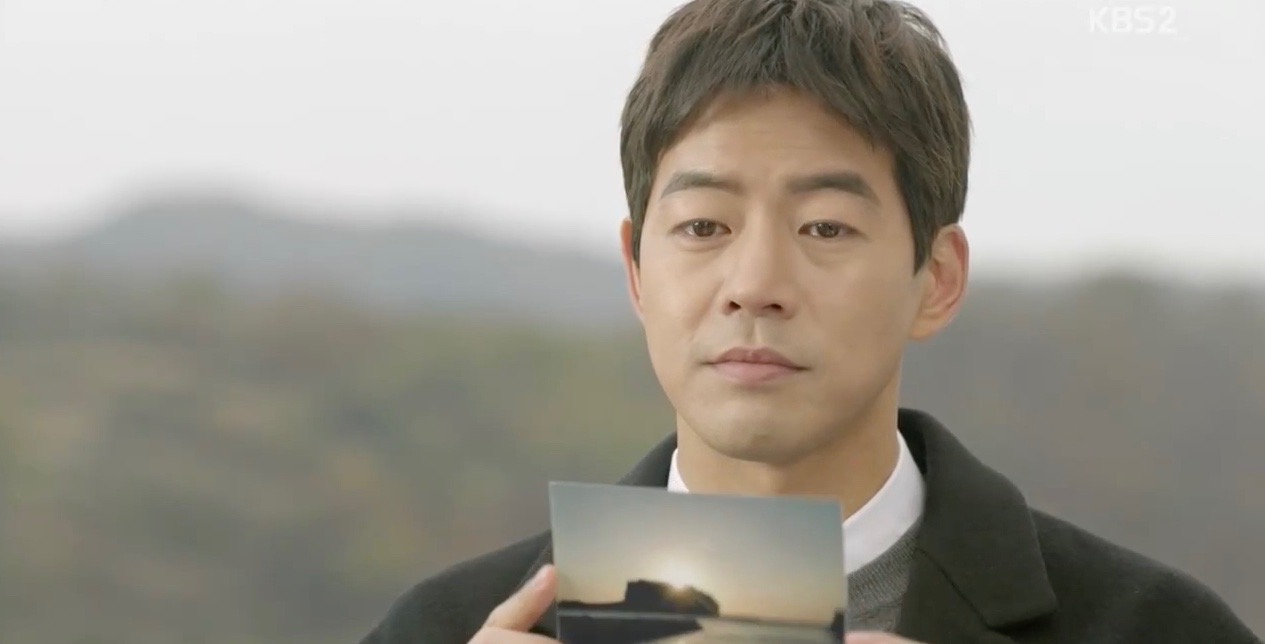 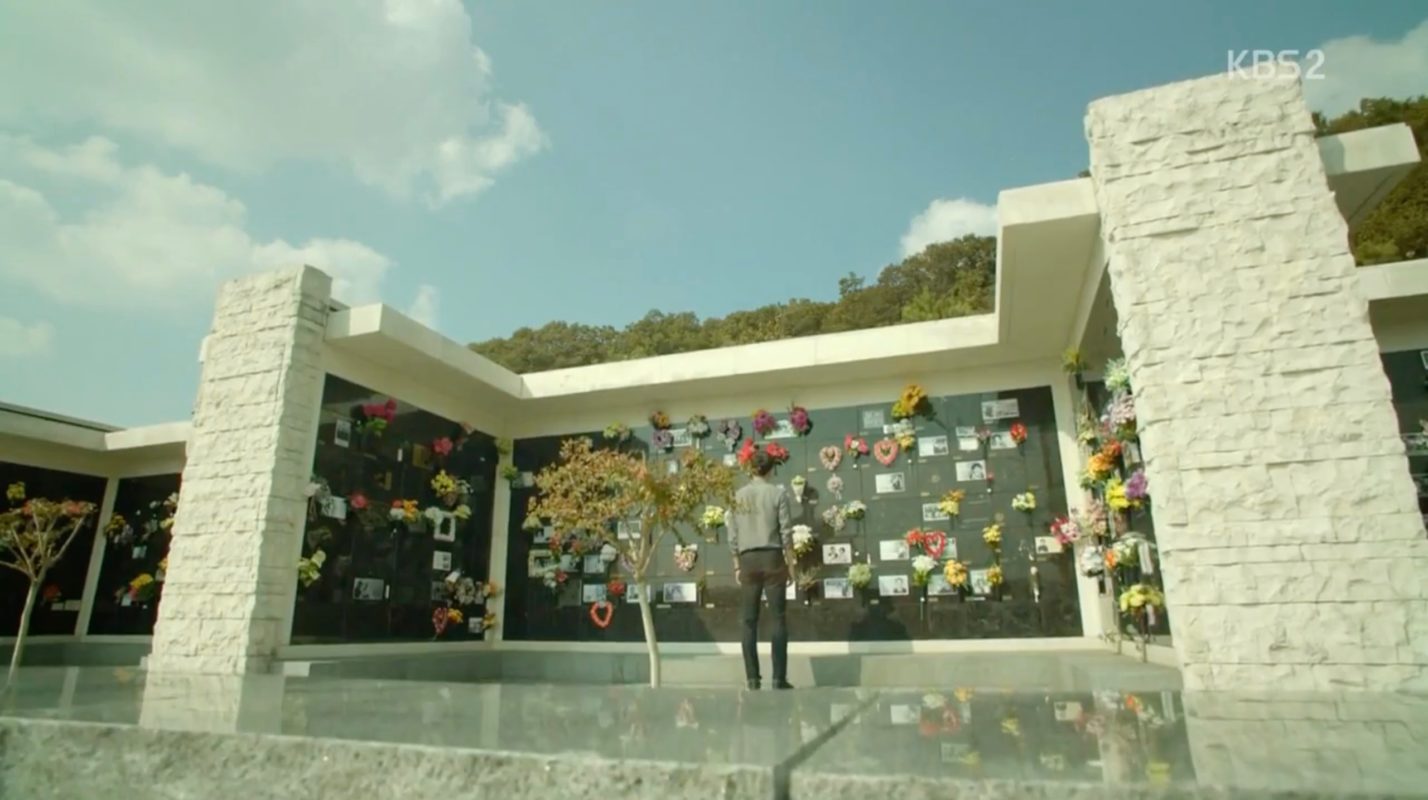 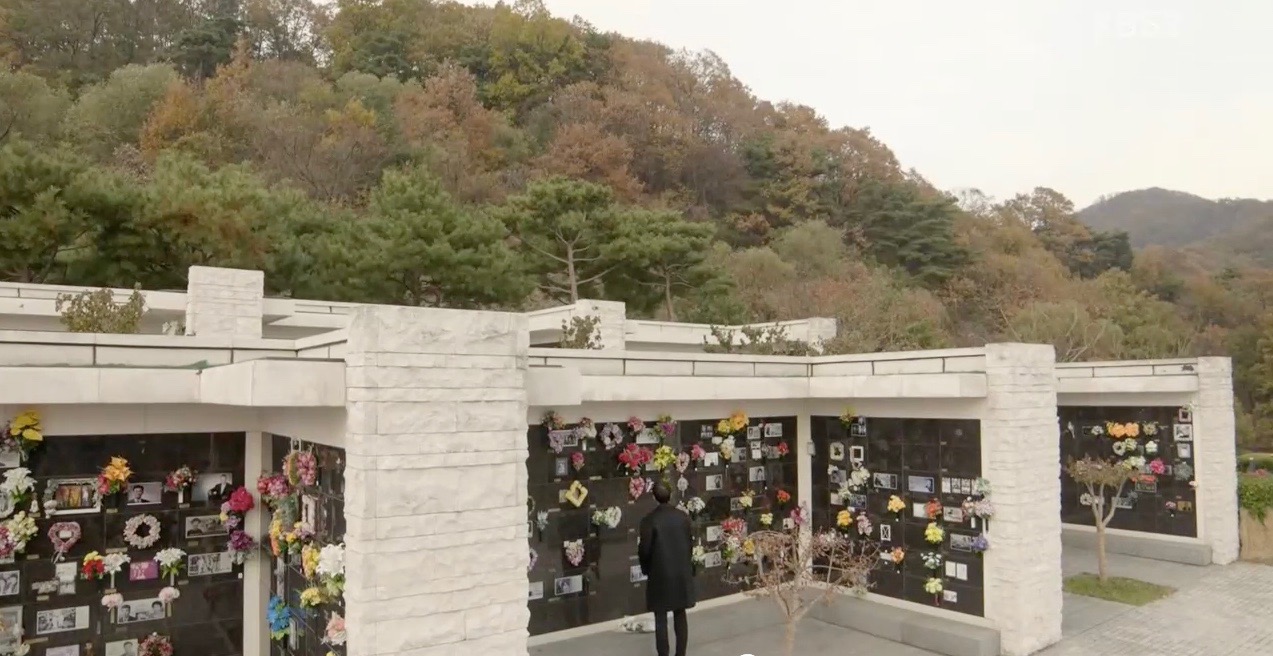 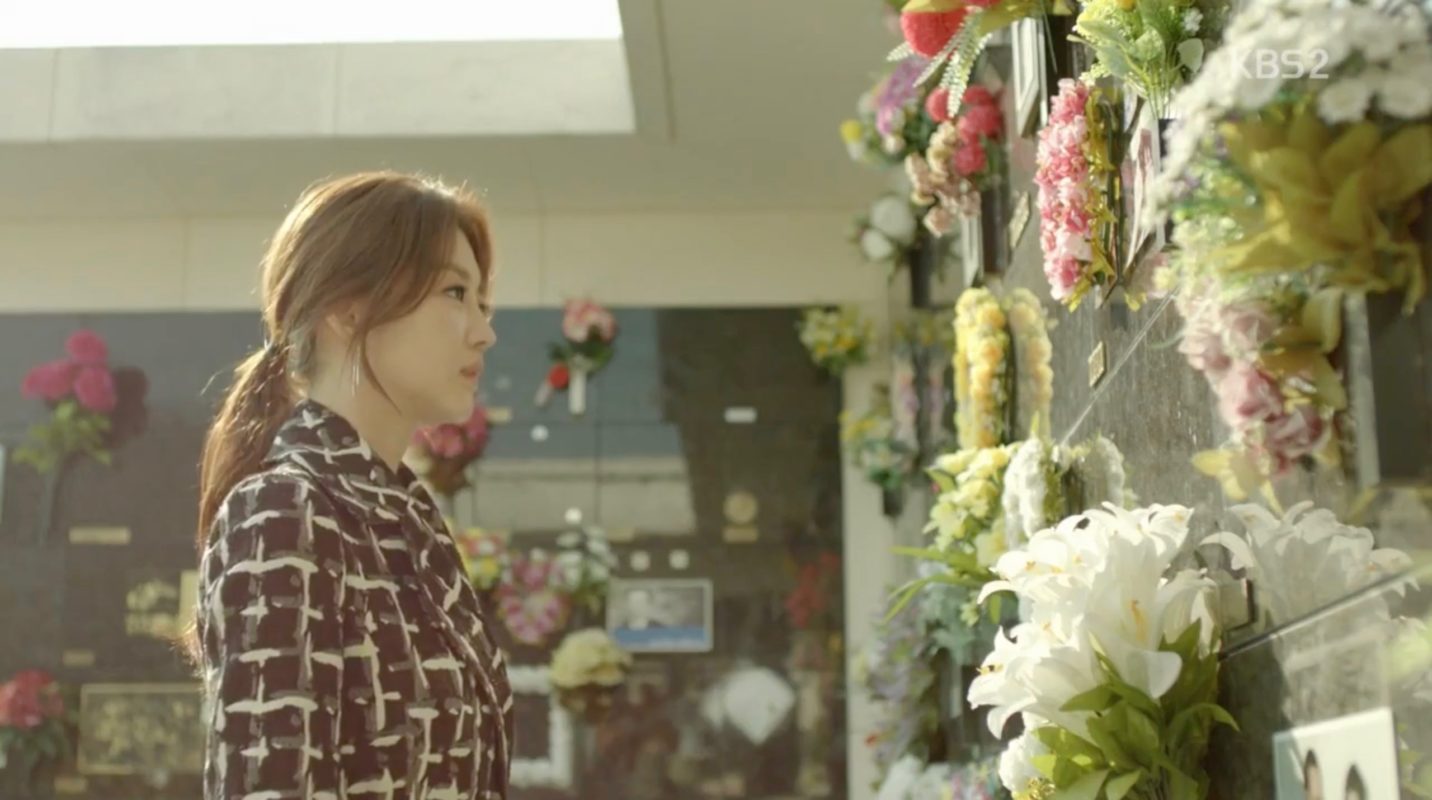 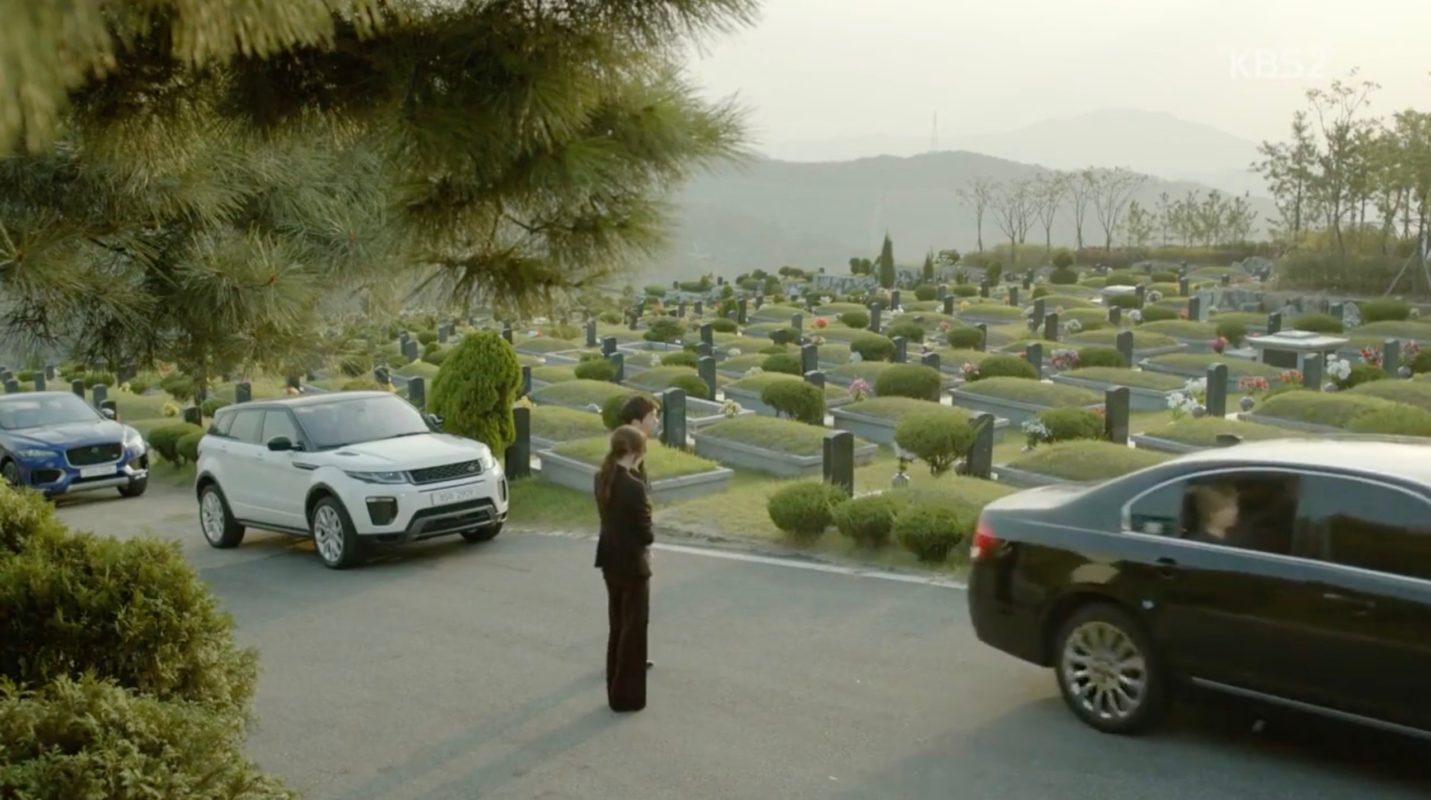 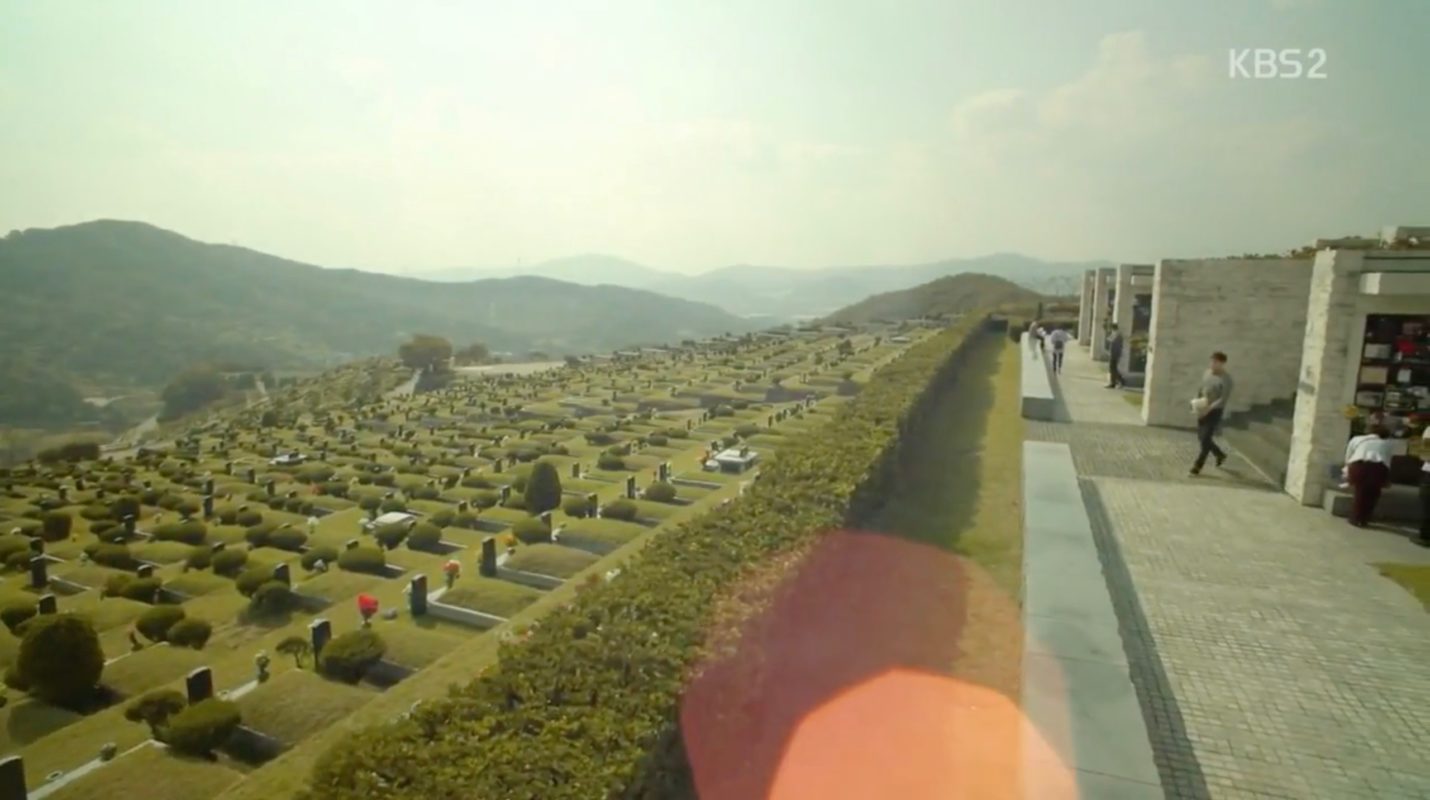 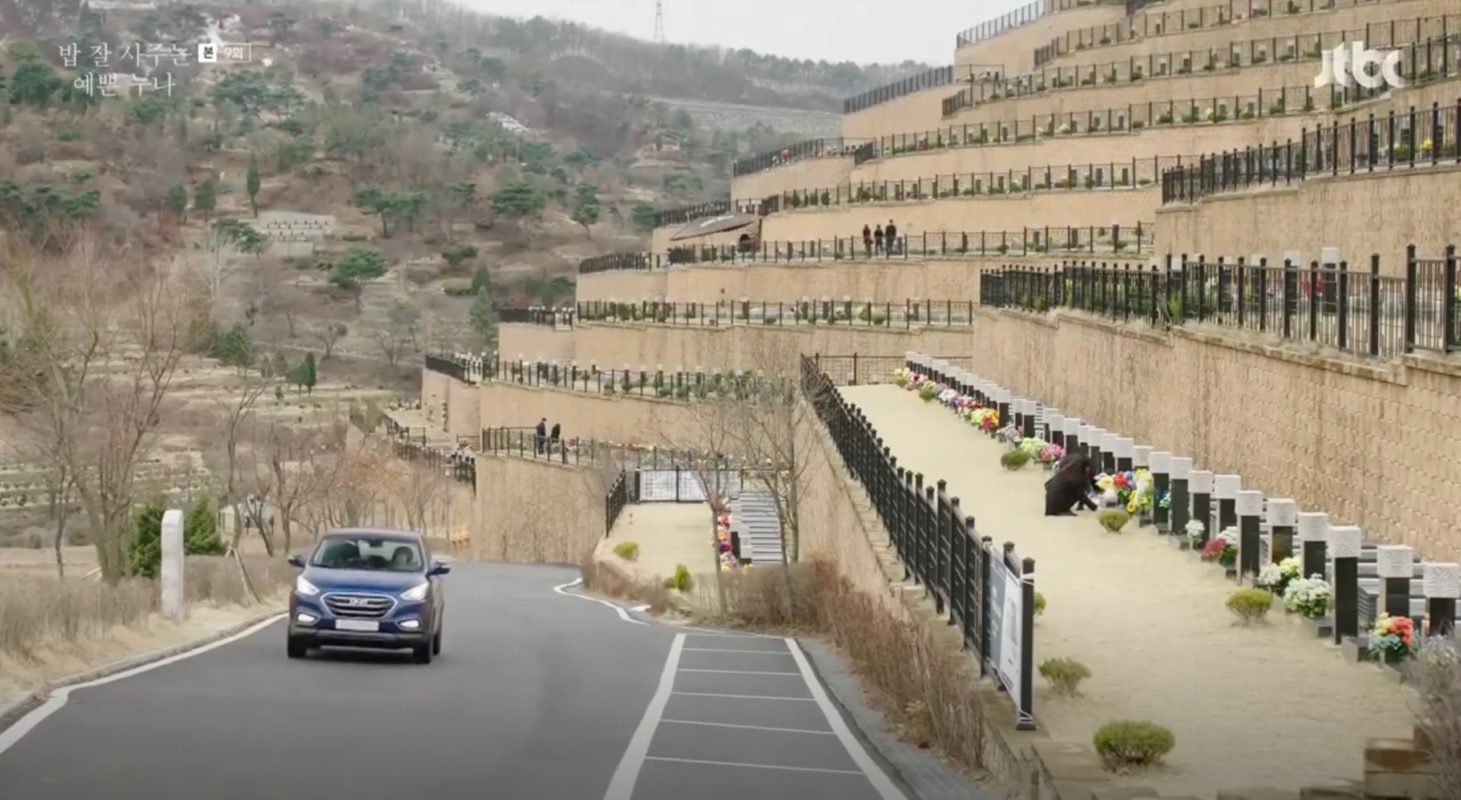 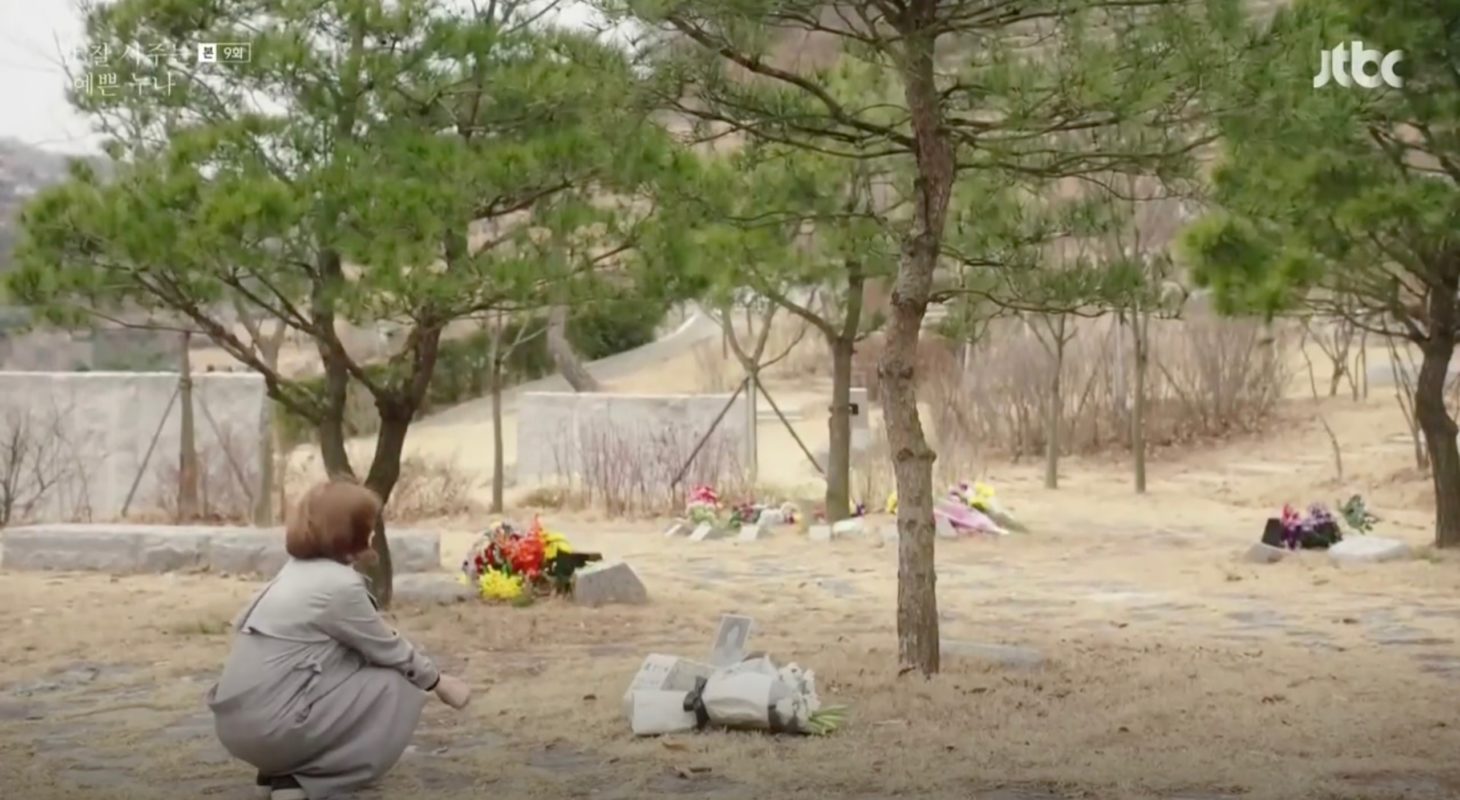 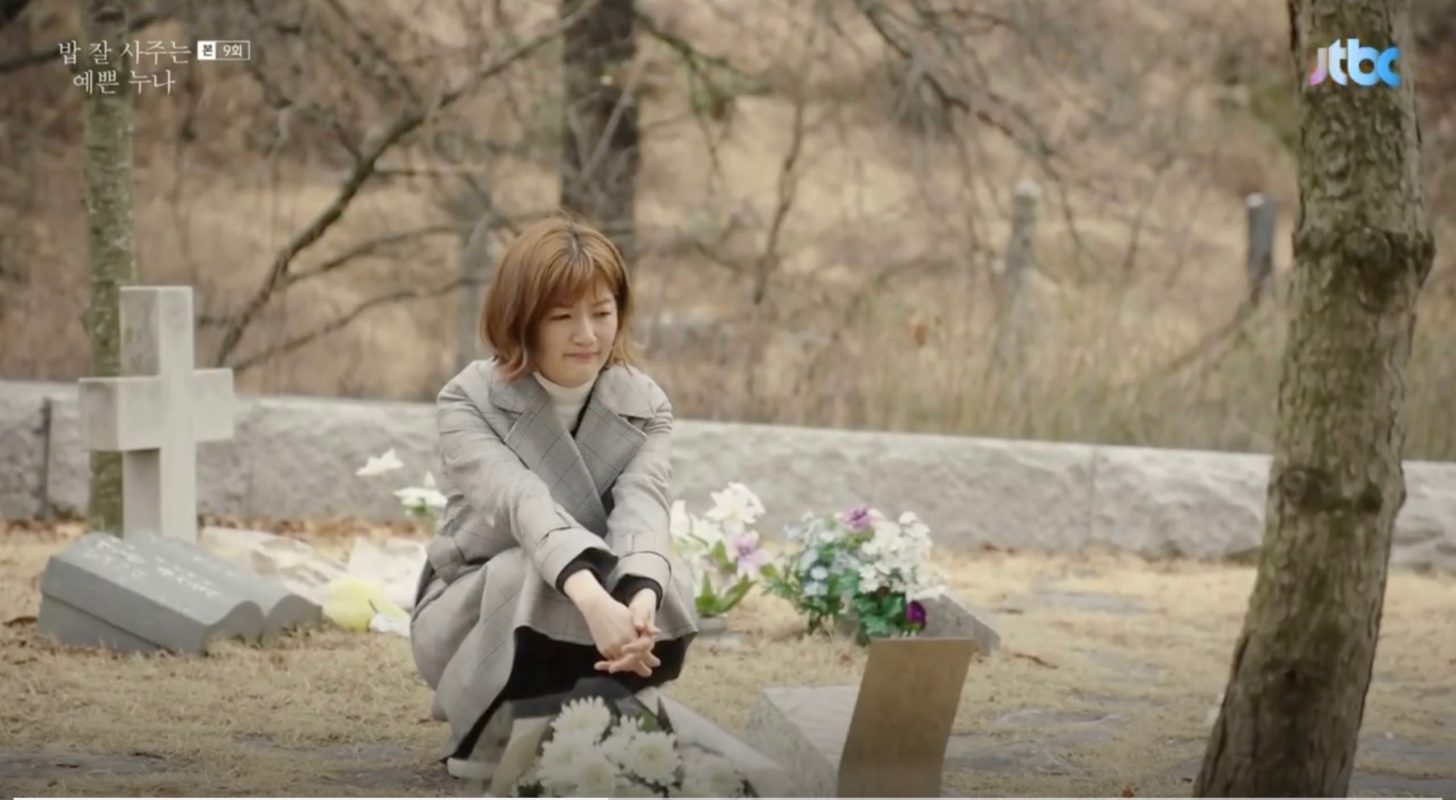 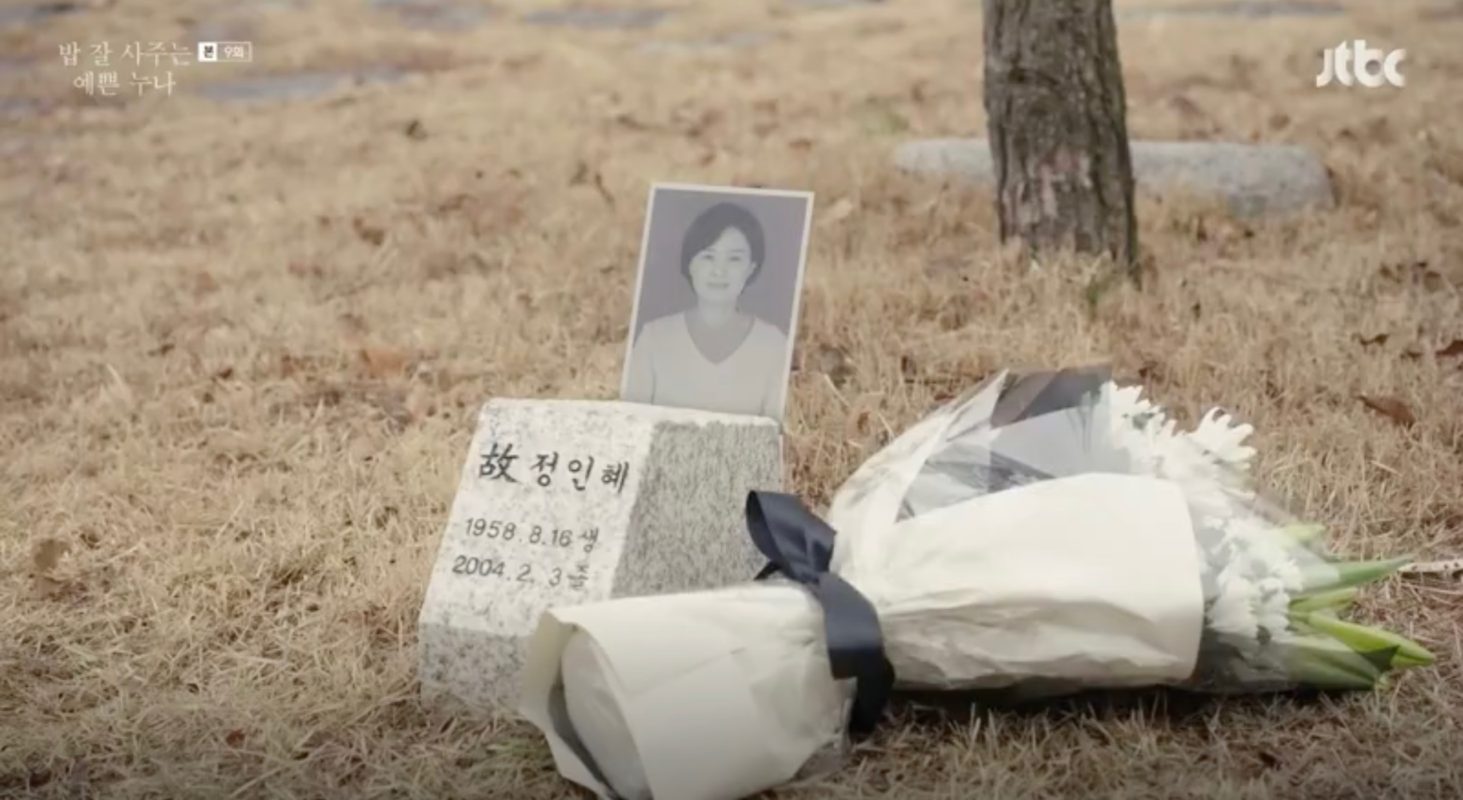 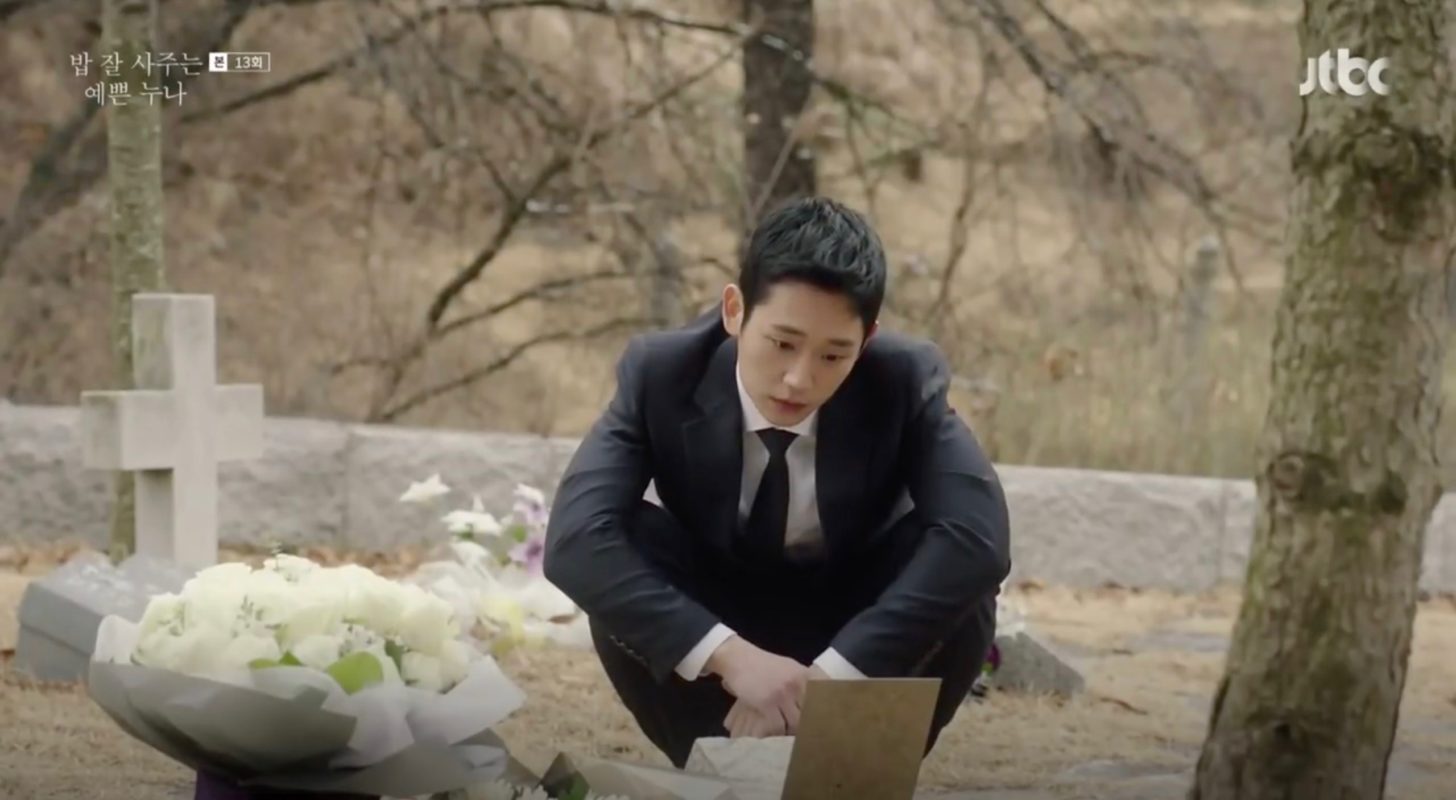 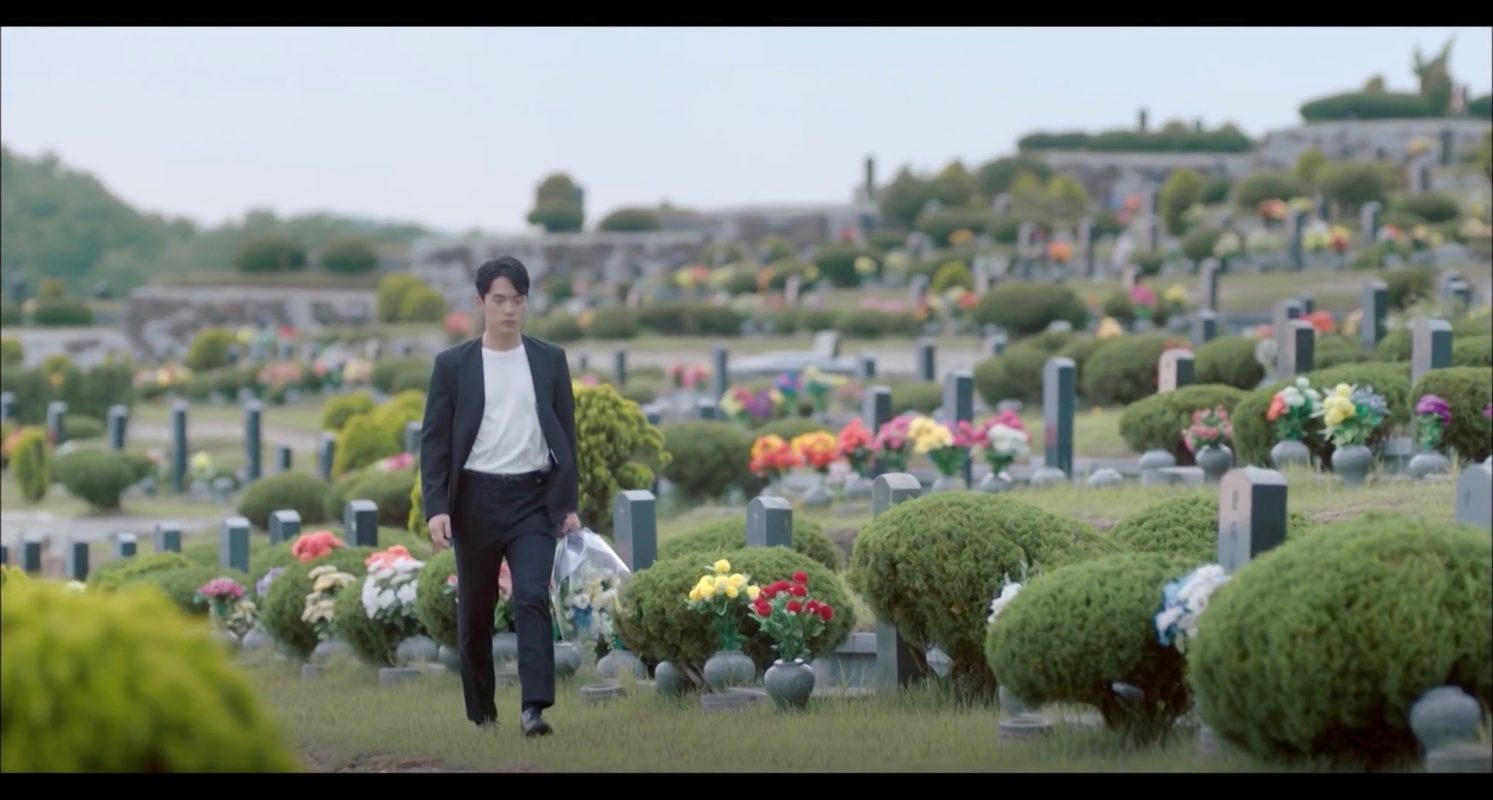 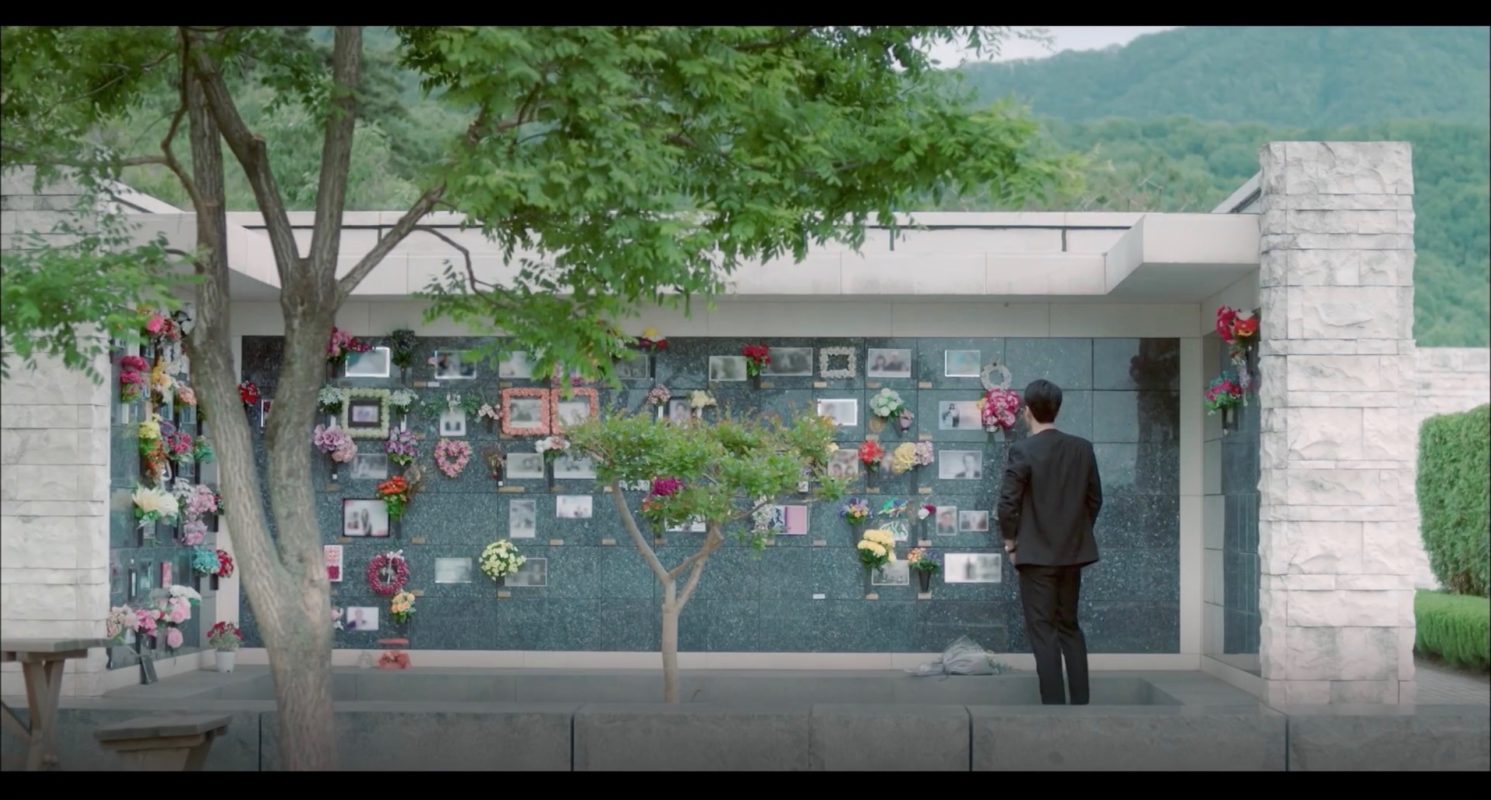 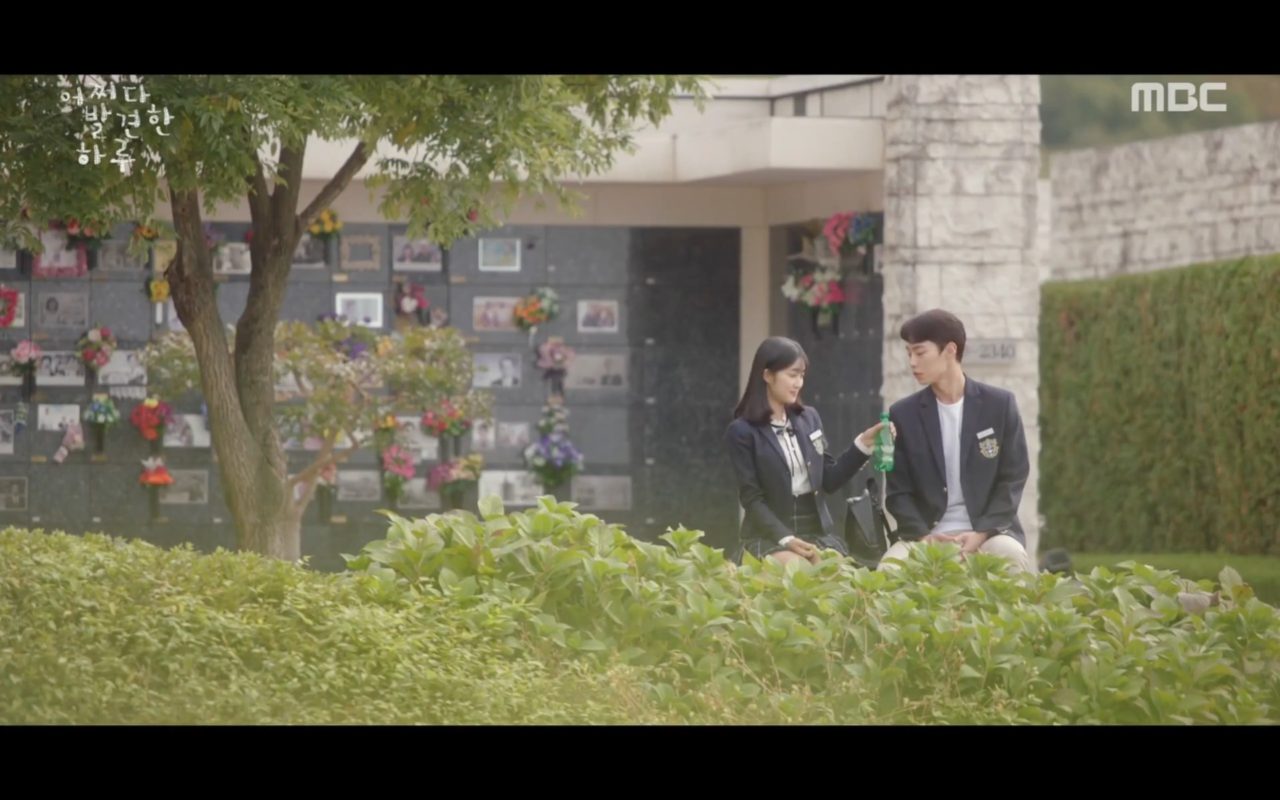 Baek Kyung (Lee Jae-wook) gives a visit who is laid to rest here at her death anniversary in episode 22 (full episode 11) of Extraordinary You/Ha-Ru Found by Chance/A Day Found by Chance/Suddenly One Day (어쩌다 발견한 하루) (MBC, 2019) and Eun Dan-O (Kim Hye-yoon) joins him a little later. When sitting down for a moment, he tells her that she is the only one he can rely on.

Ma Dong-chan’s (Ji Chang-wook) late father is laid to rest at this cemetery and he comes to visit him in episode 3 of Melting Me Softly/Let Me Melt (날 녹여주오) (tvN, 2019)

Lee Soo-im (Lee Tae-ran) comes here for the memorial of one of her students that is laid to rest at this cemetery in episode 10 of SKY Castle (SKY 캐슬) (JTBC, 2018-19). Kim Joo-Young (Kim Seo-Hyung) is also present and they bond over the loss — at least Soo-im thinks so.

Seo Joon-hee (Jung Hae-in) and Jang So-yeon’s (Seo Kyung-sun) mother is laid to rest here as we see in Something in the Rain/Pretty Noona Who Buys Me Food/Pretty Sister Who Treats Me to Meals (밥 잘 사주는 예쁜 누나) (JTBC, 2018). The siblings visit her (grave) when they feel down and struggle with life; as So-yeon did in episode 9 and Joon-hee in episode 13.

Nam Chi-won (Choi Daniel) comes here to pay his respects to his late uncle in episode 2 of Jugglers (저글러스) (KBS2, 2017-2018), and runs into Vice President Do (Kim Chang-wan), who was also his uncle’s friend.

Shuttle buses are also available every 90 minutes from certain locations. Information can be found here (only in Korean).

— submitted by Mich KDL
— Extraordinary You, Melting Me Softly, Something in the Rain added by Marion KDL