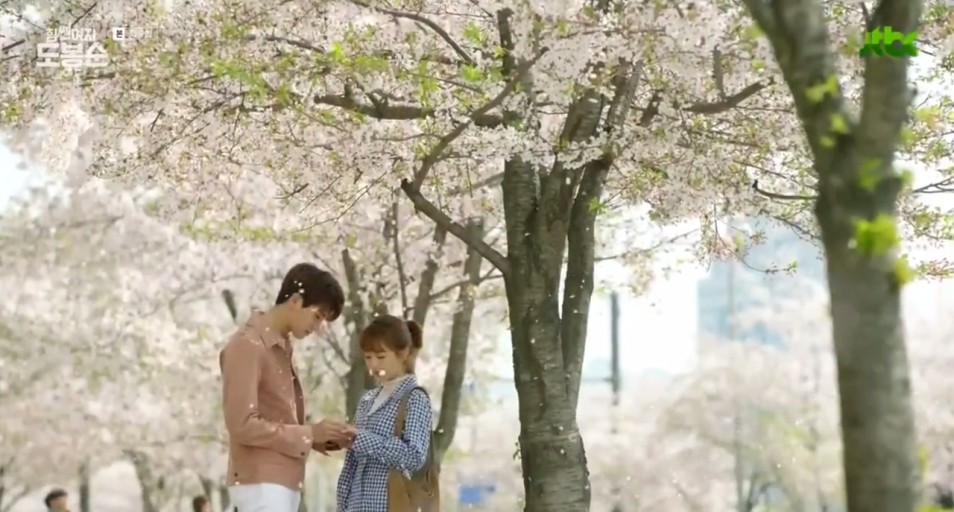 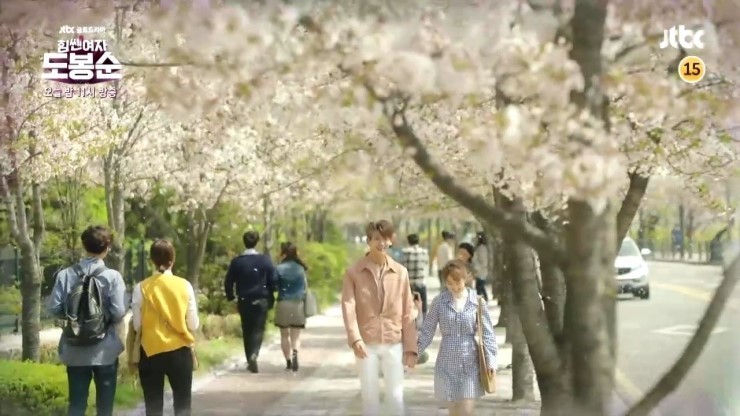 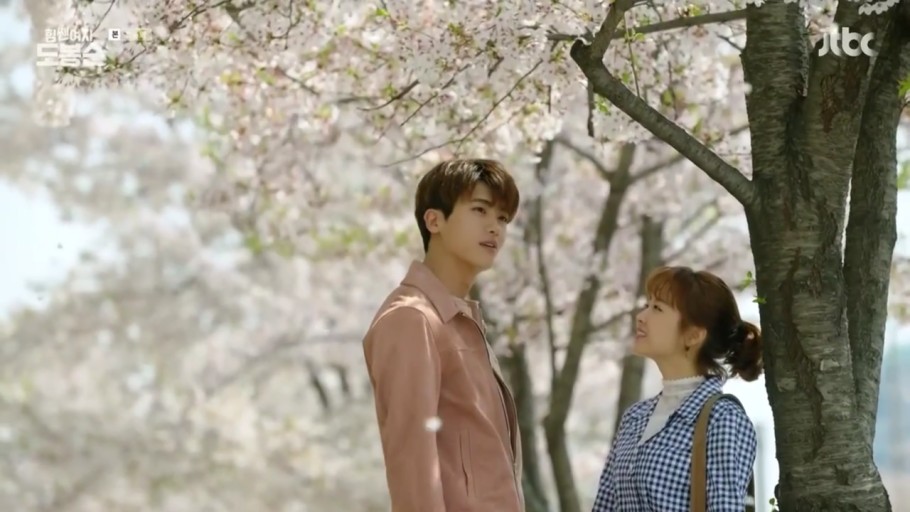 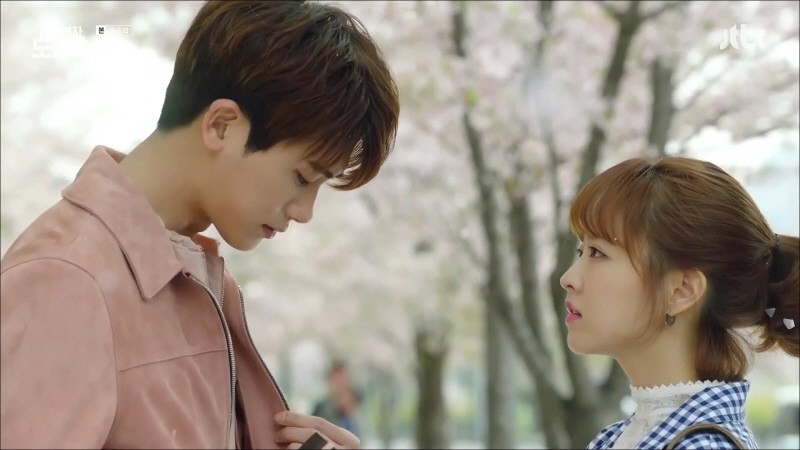 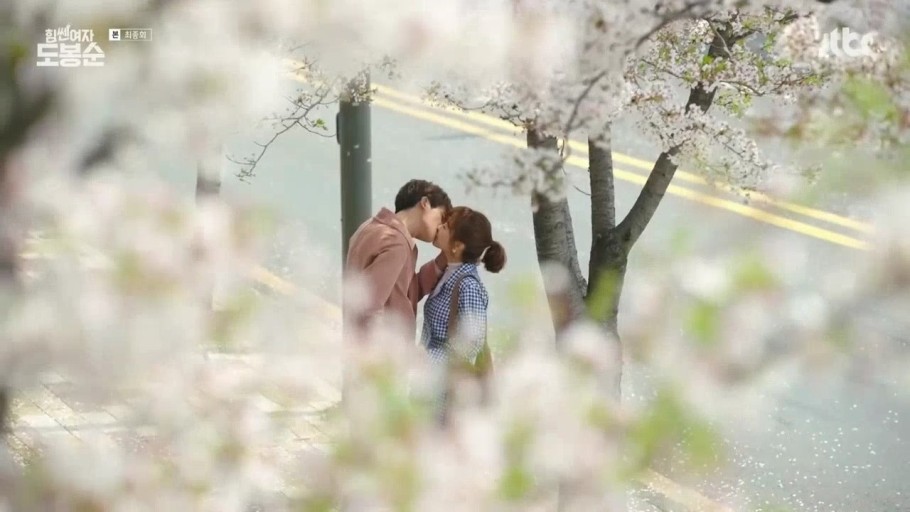 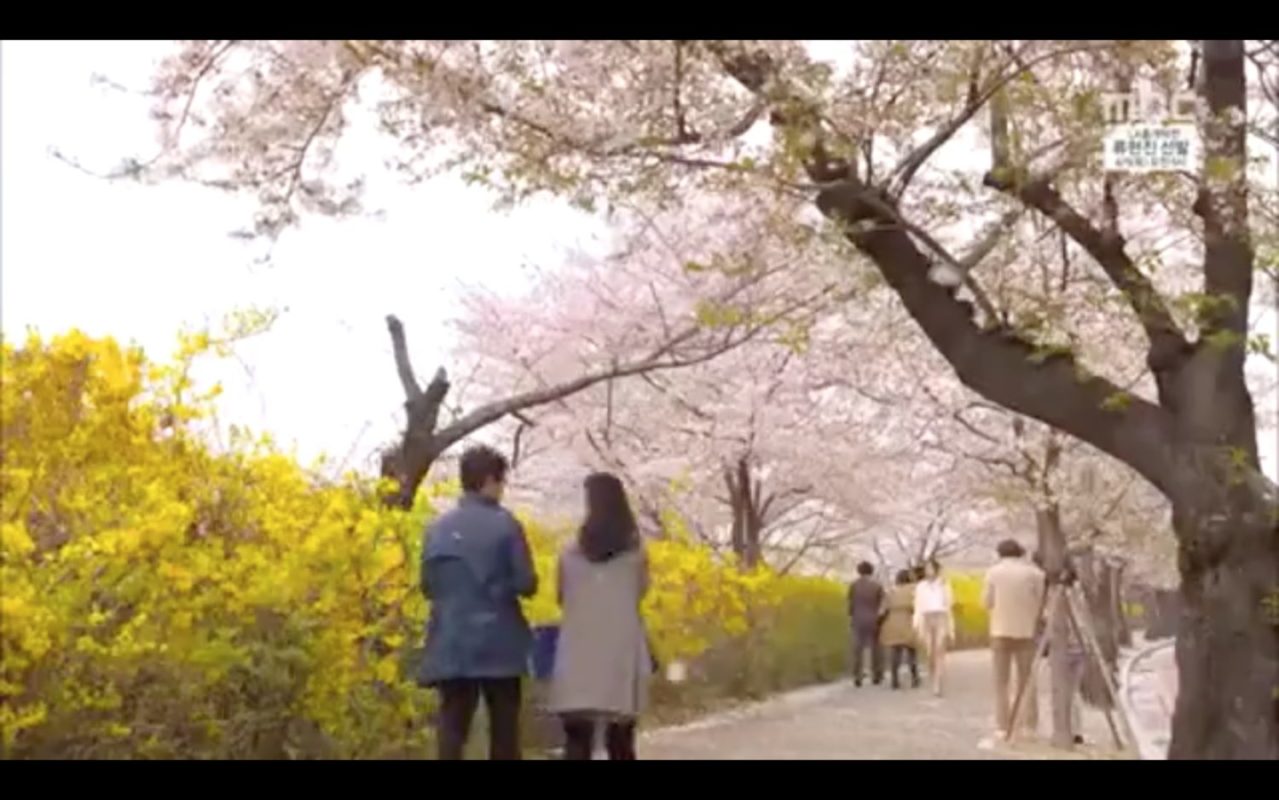 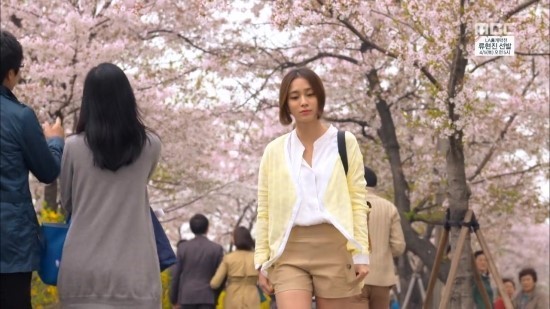 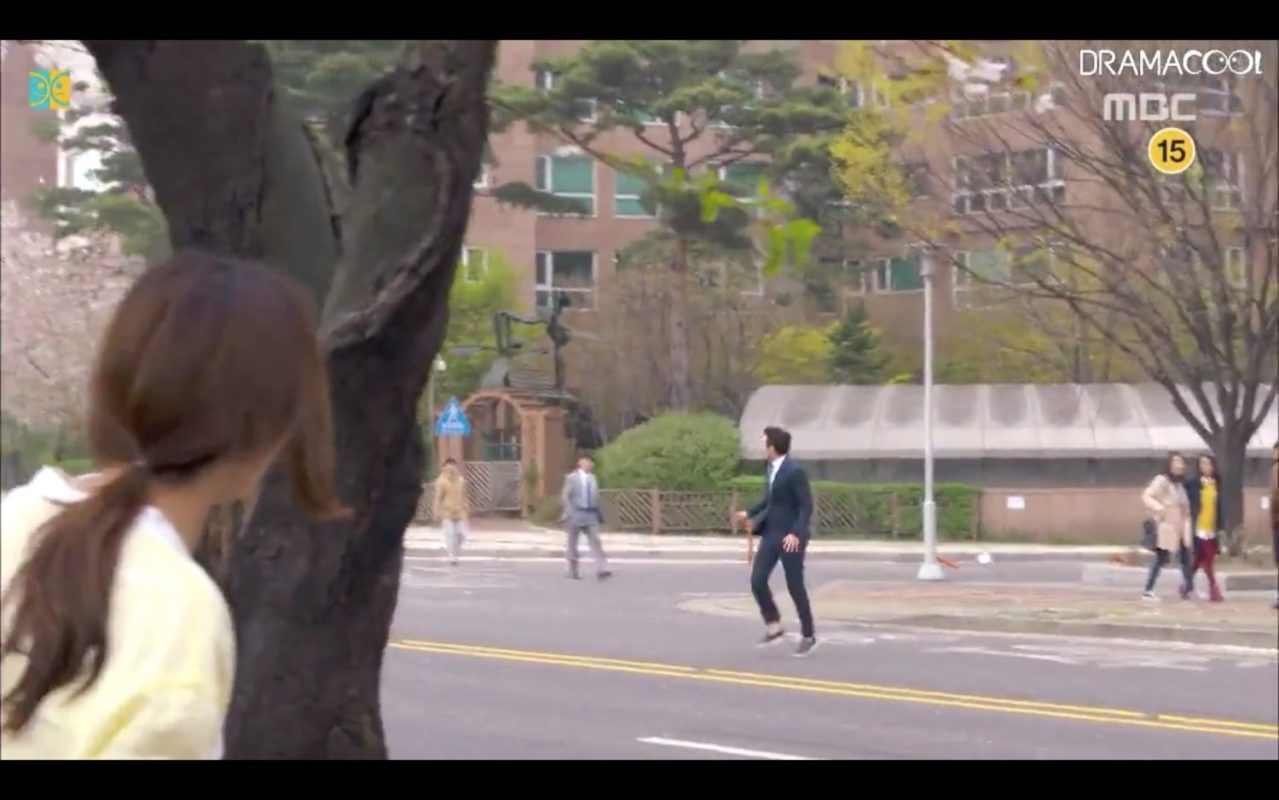 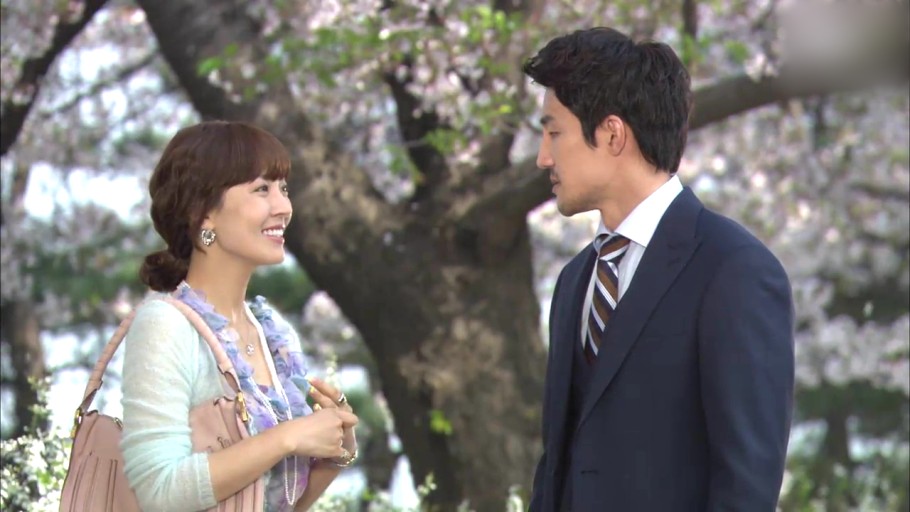 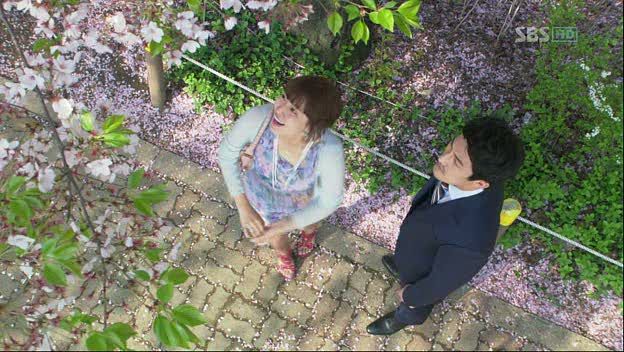 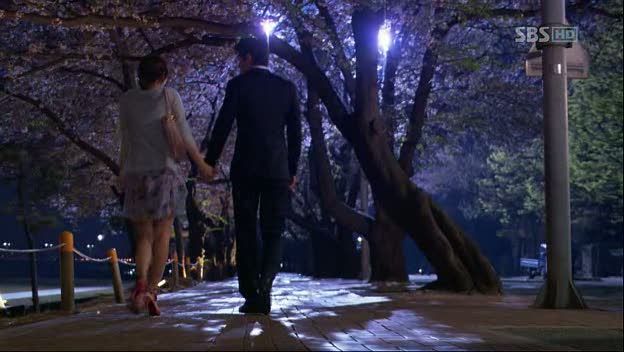 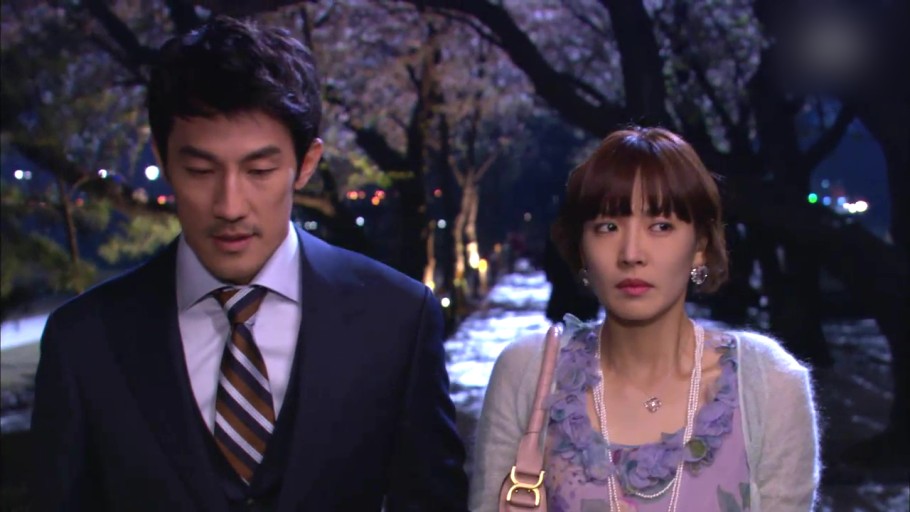 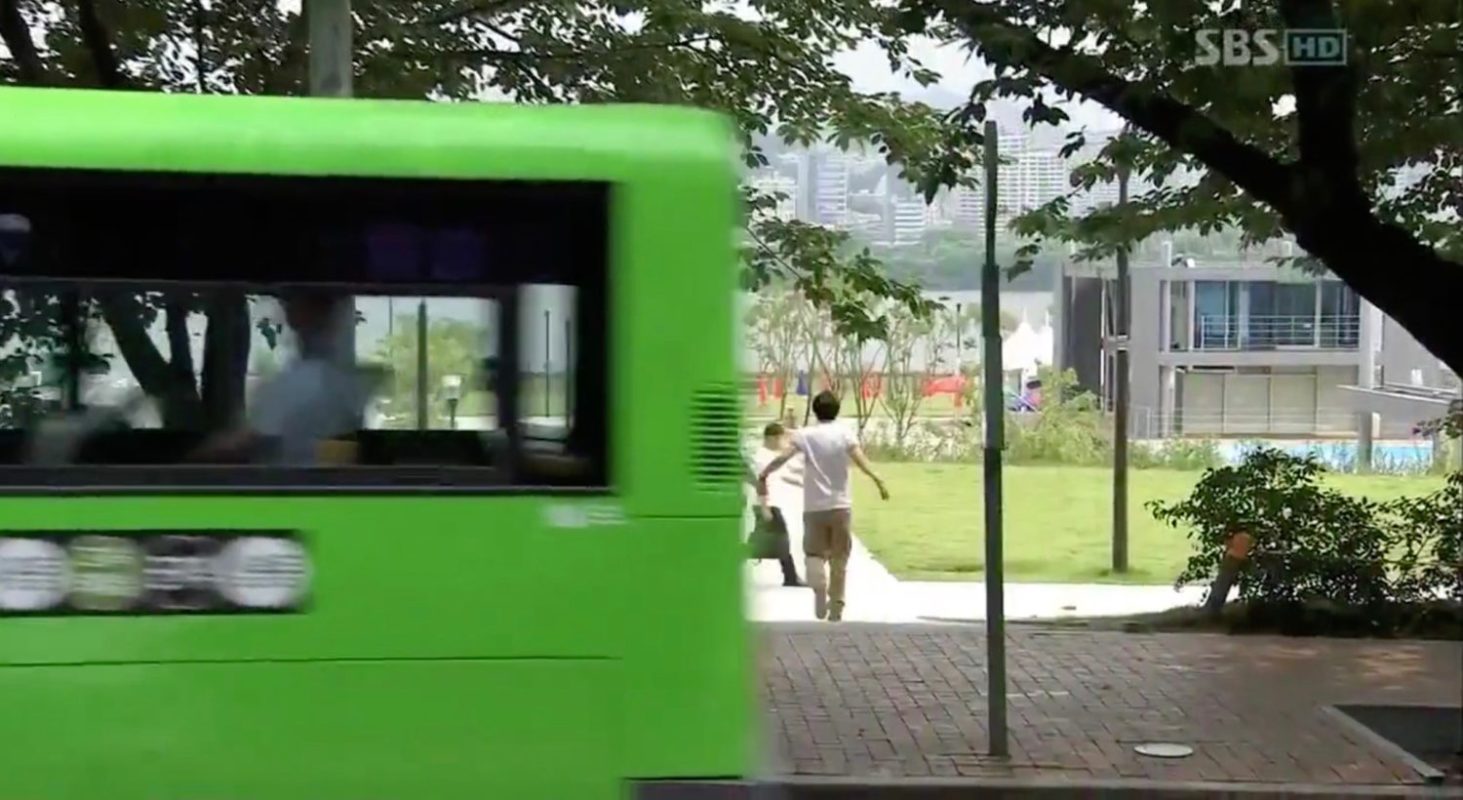 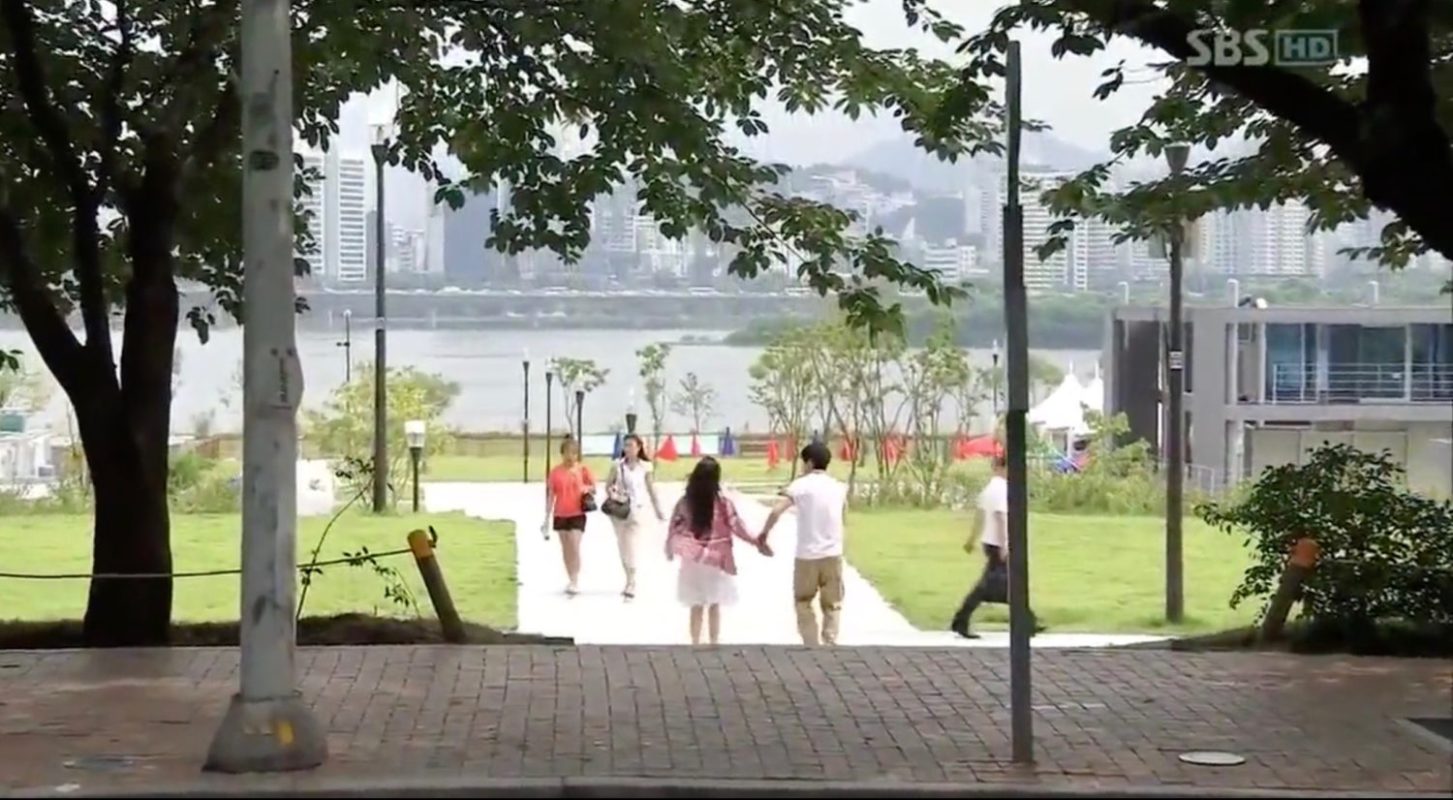 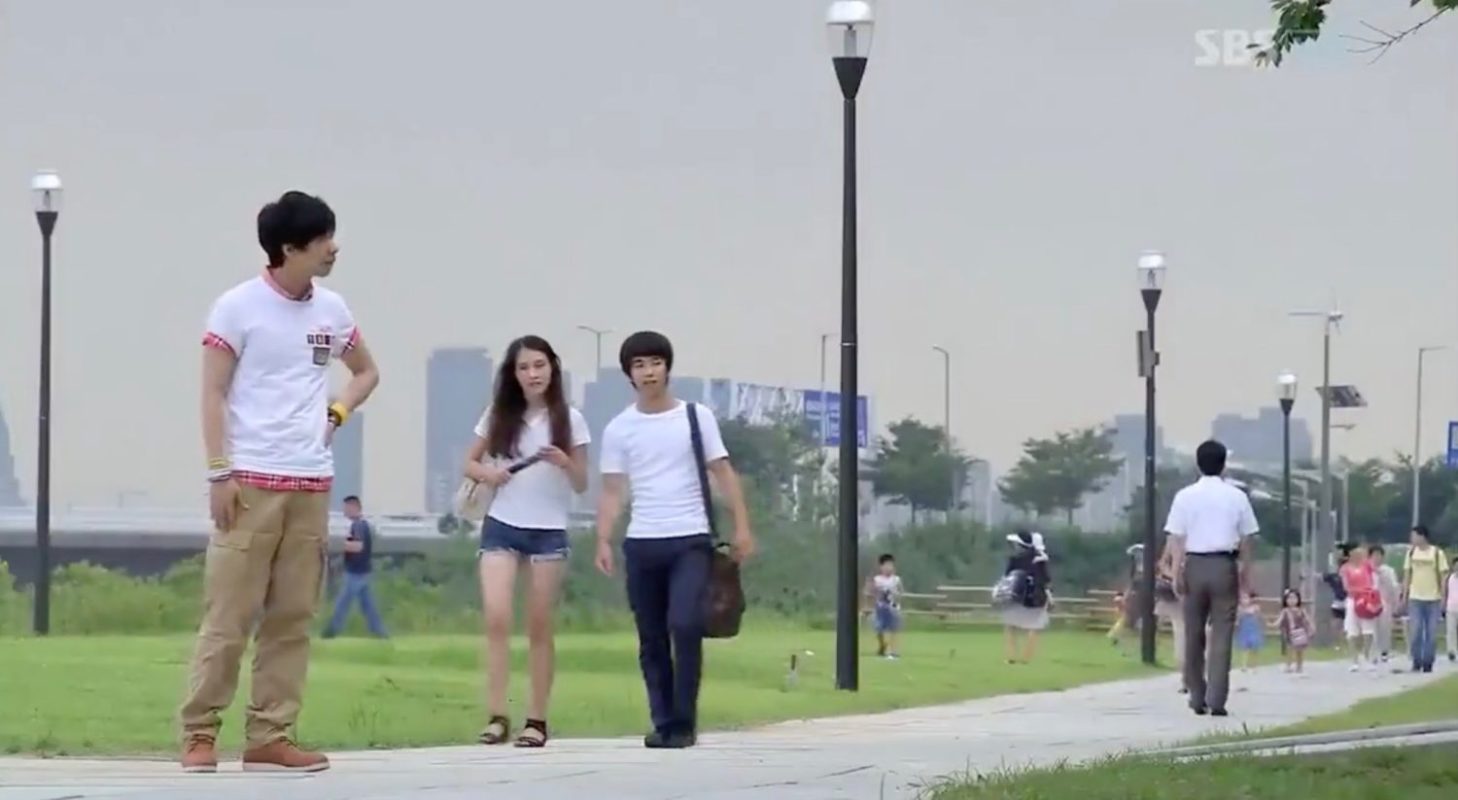 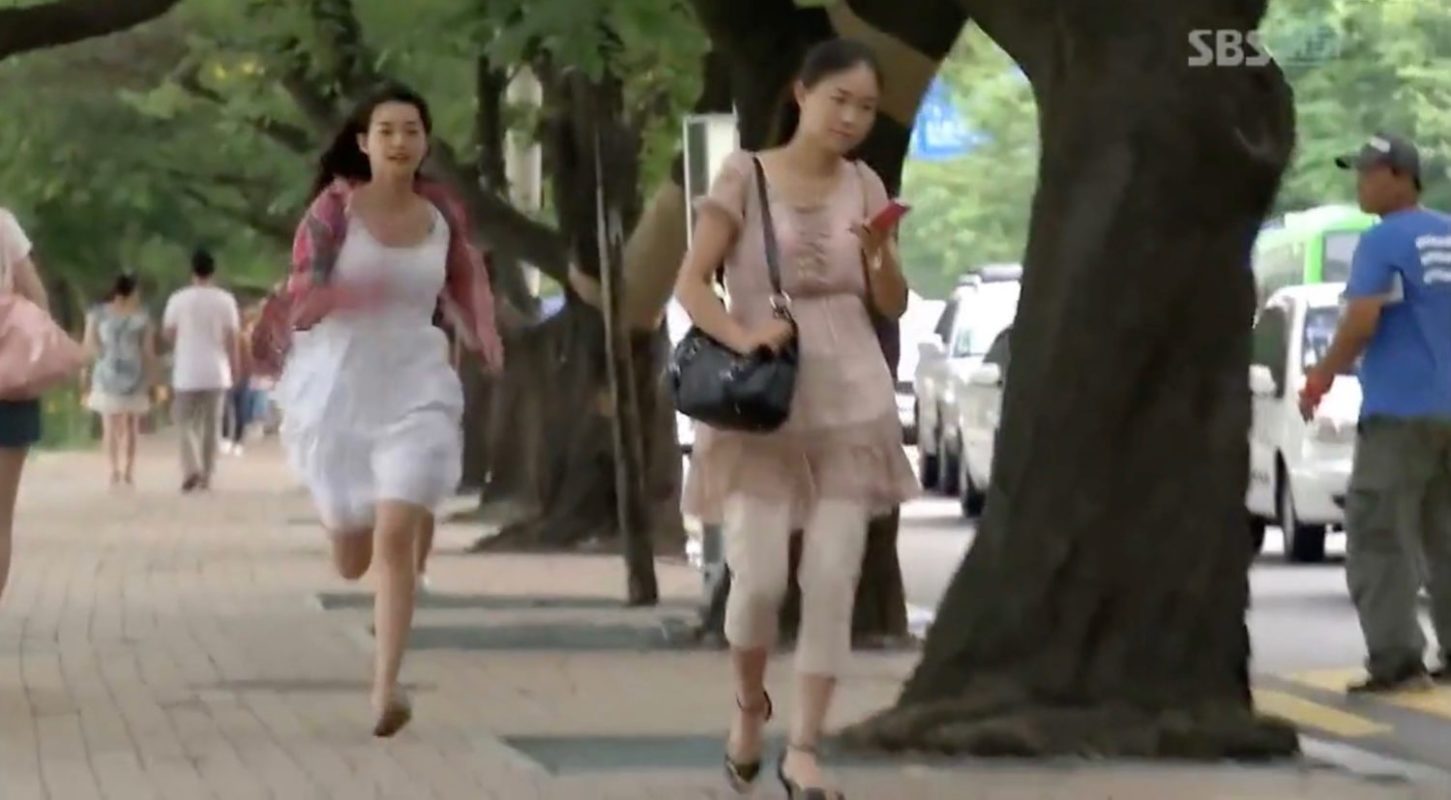 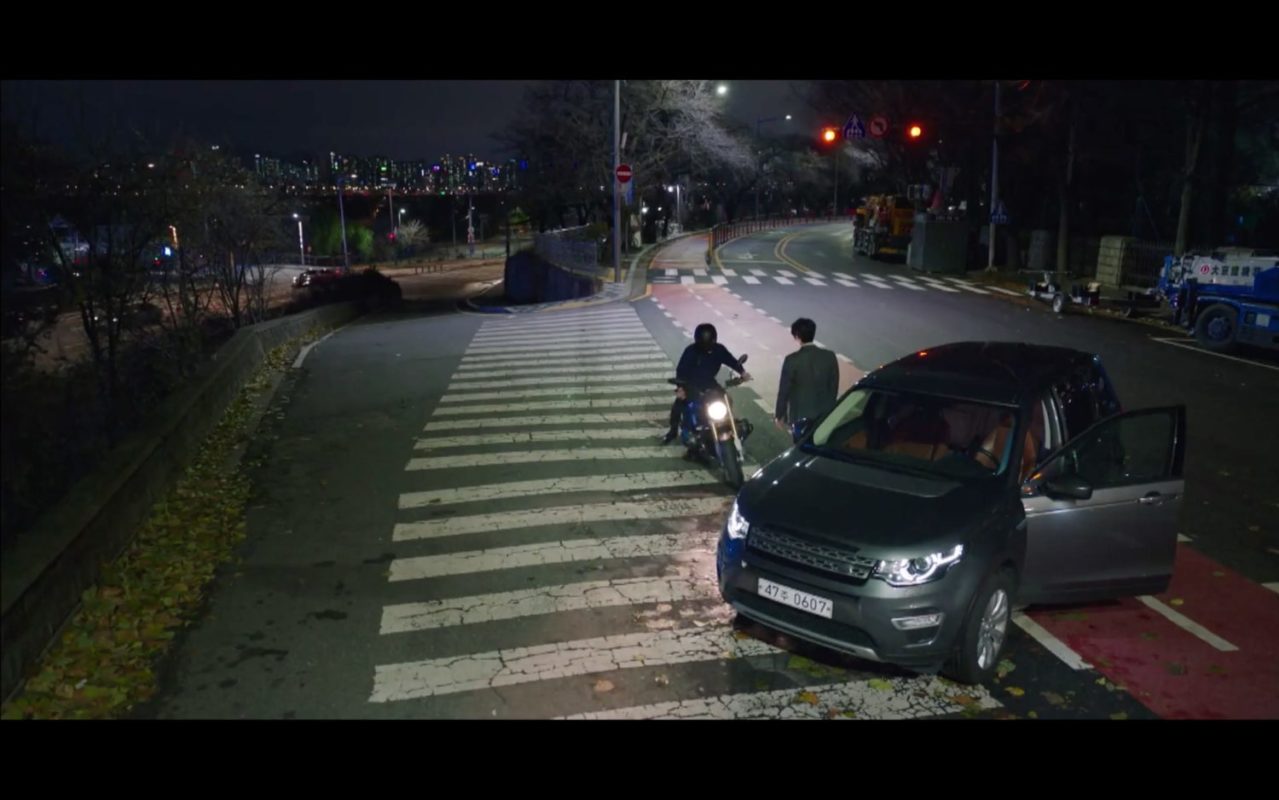 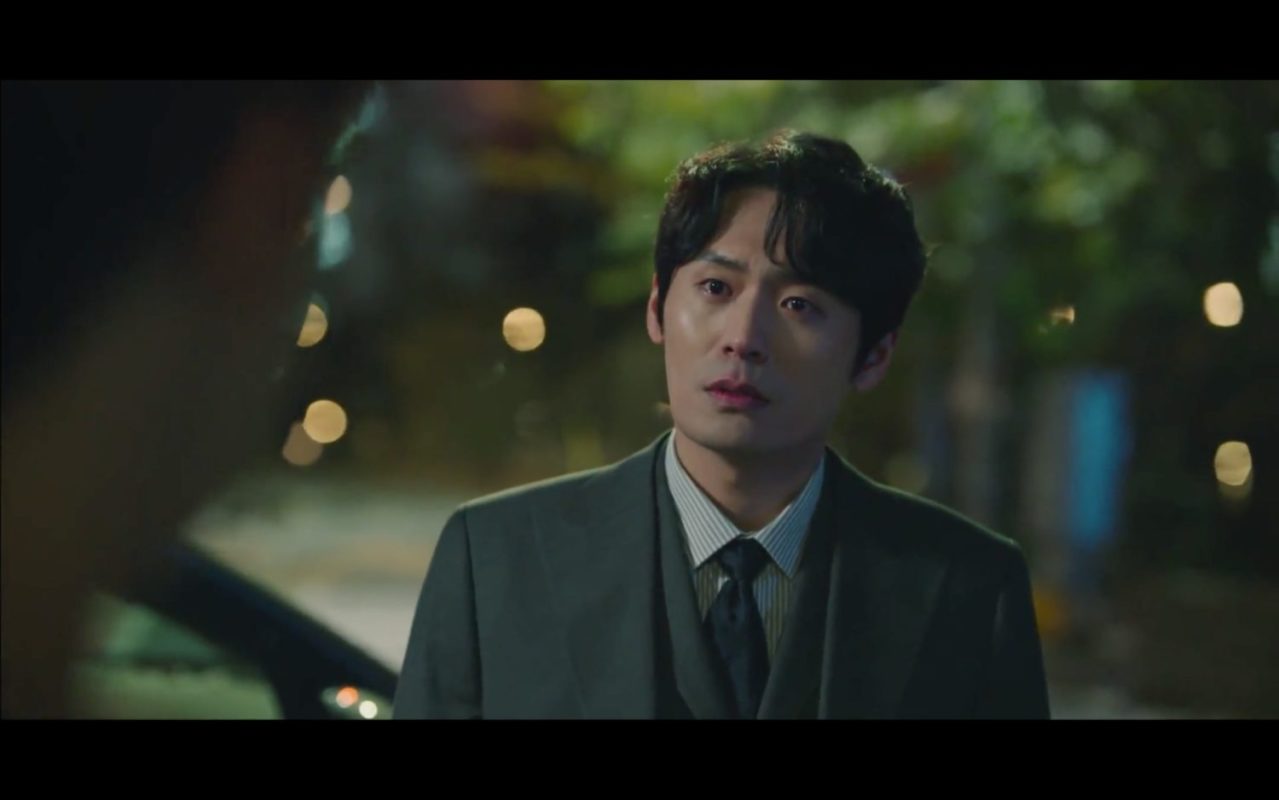 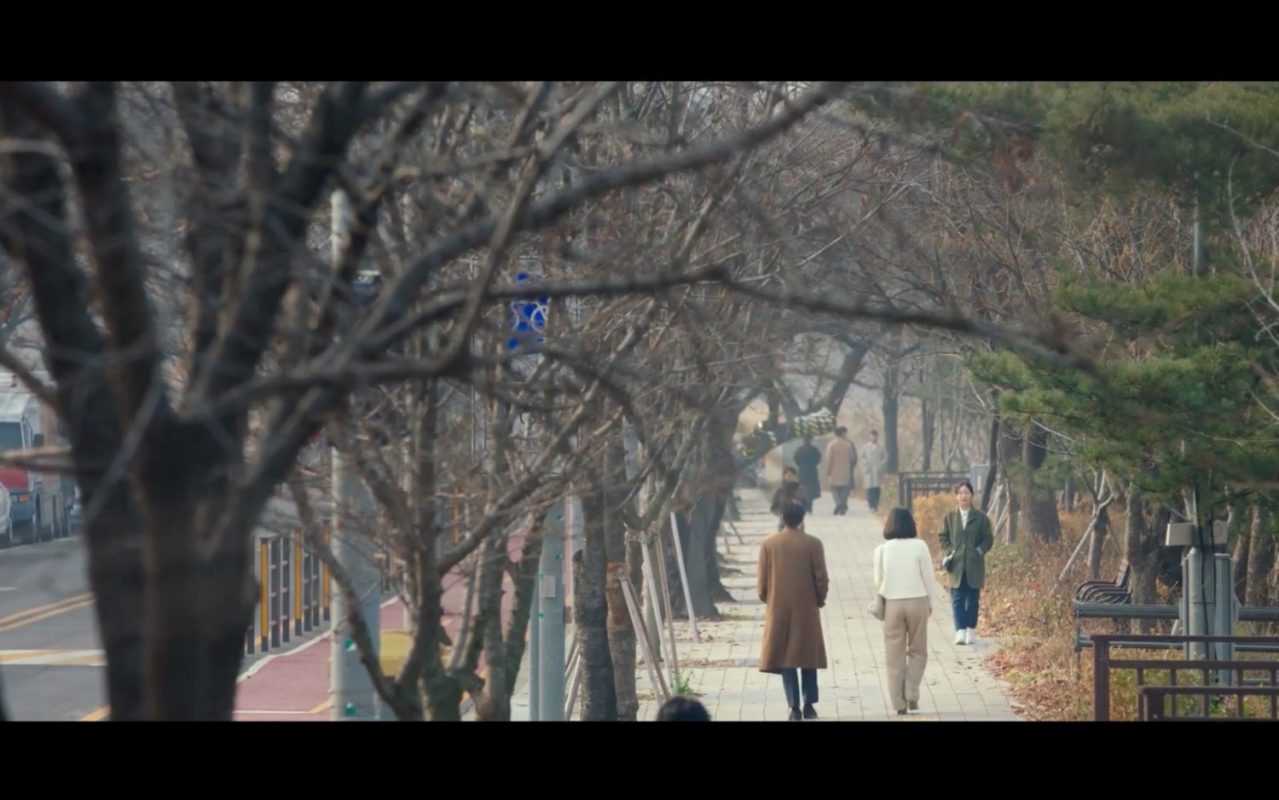 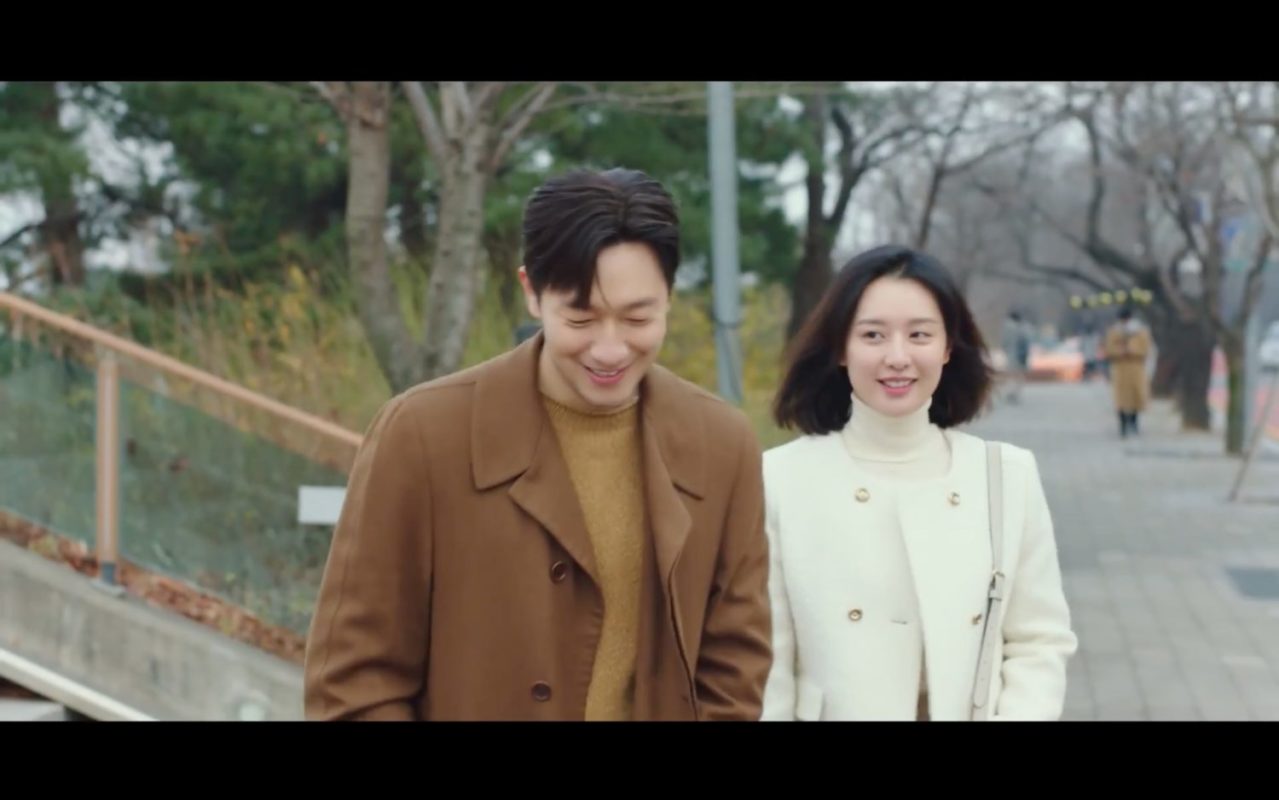 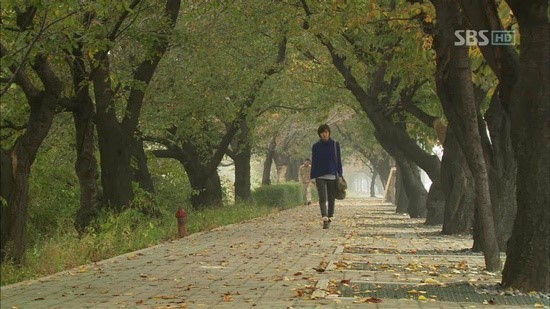 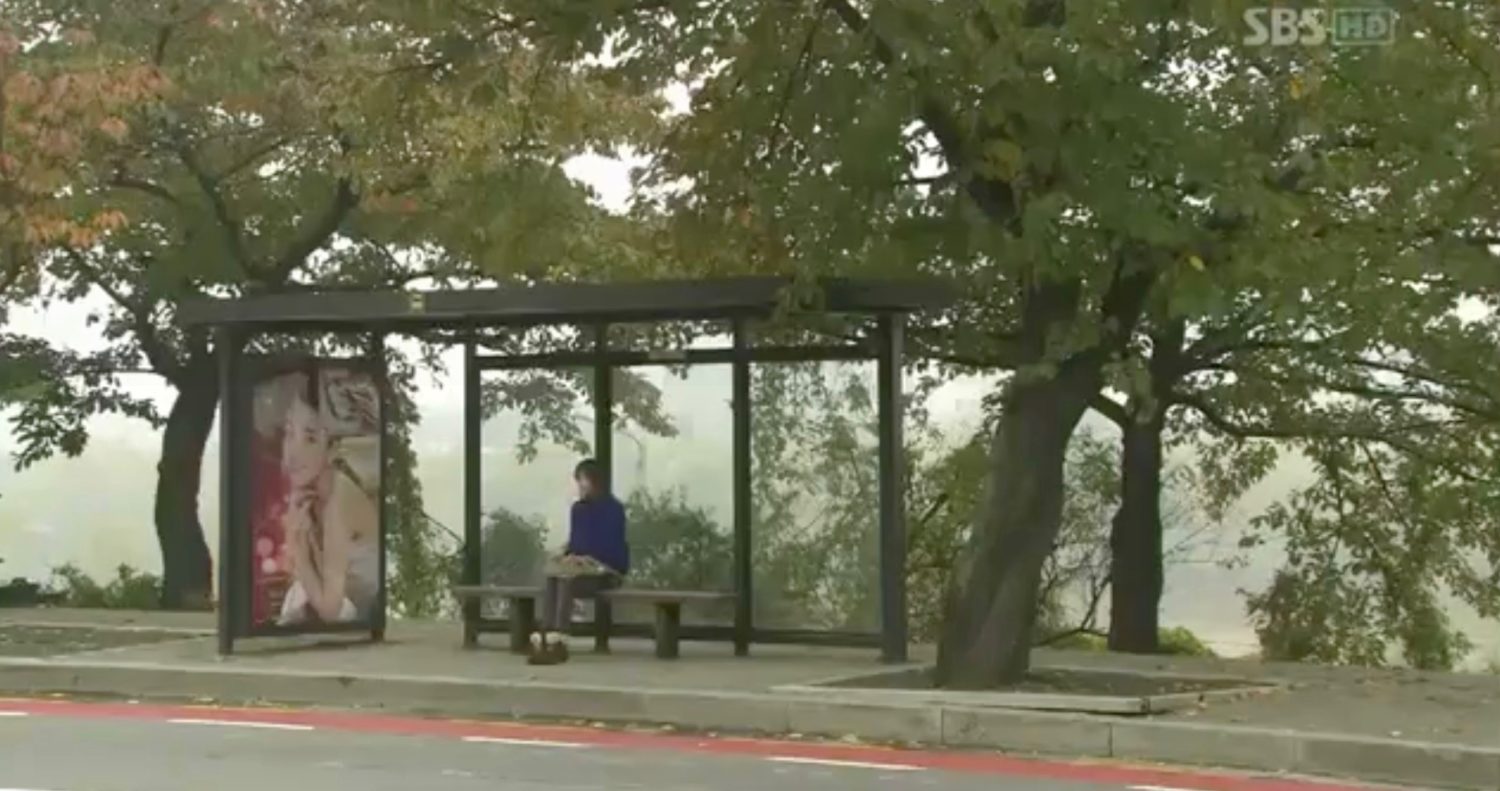 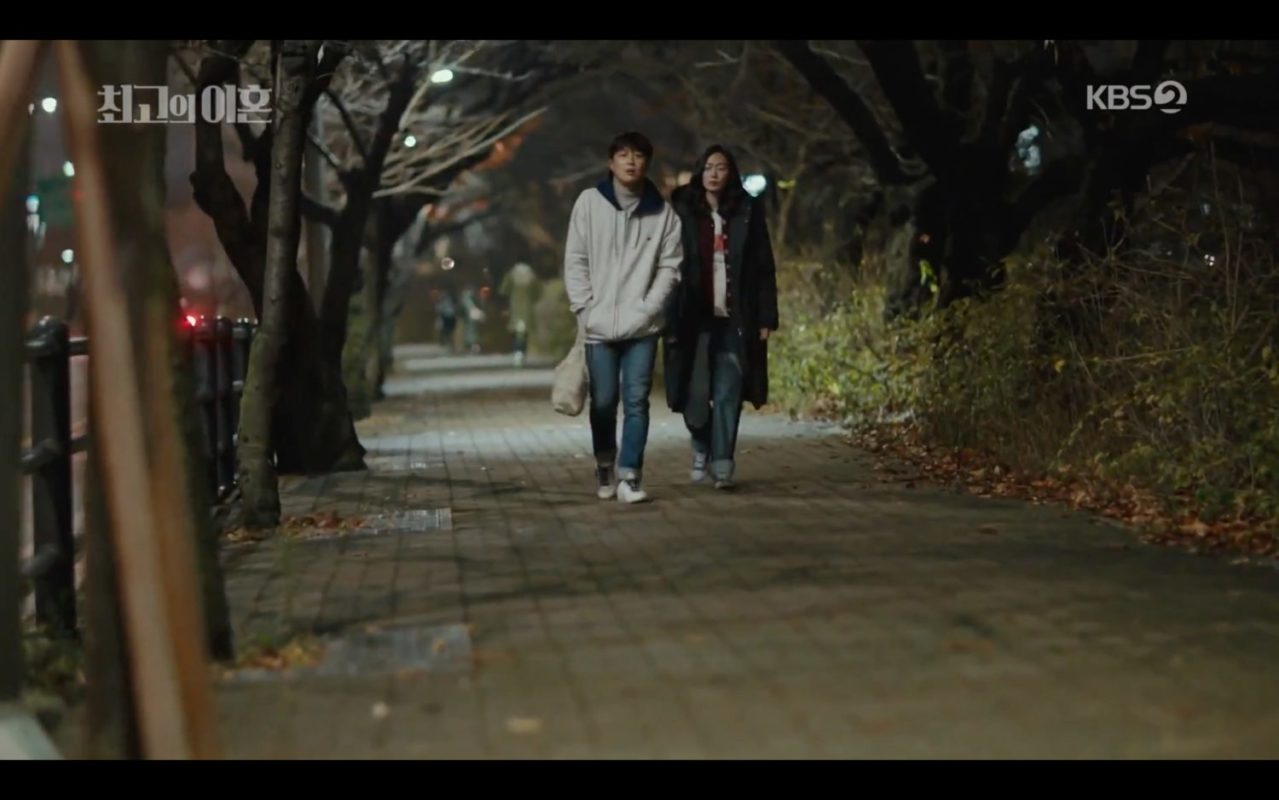 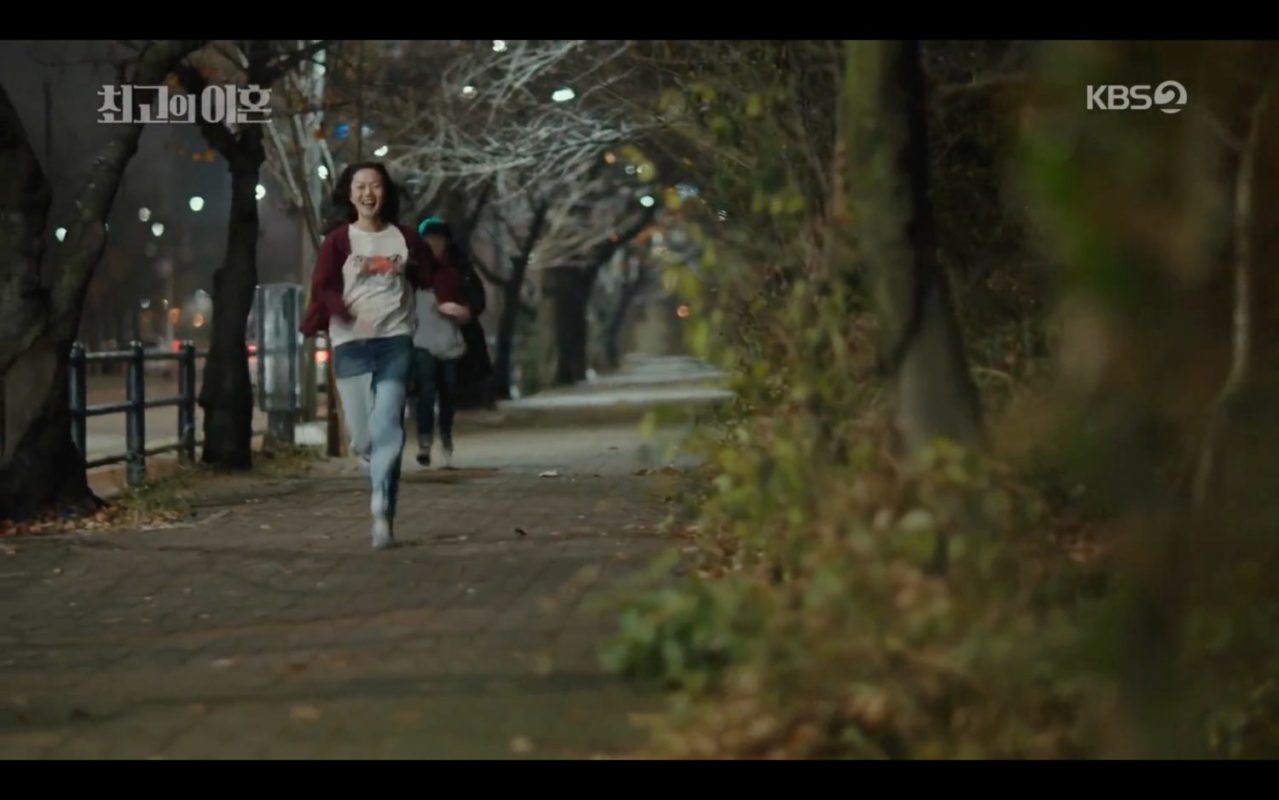 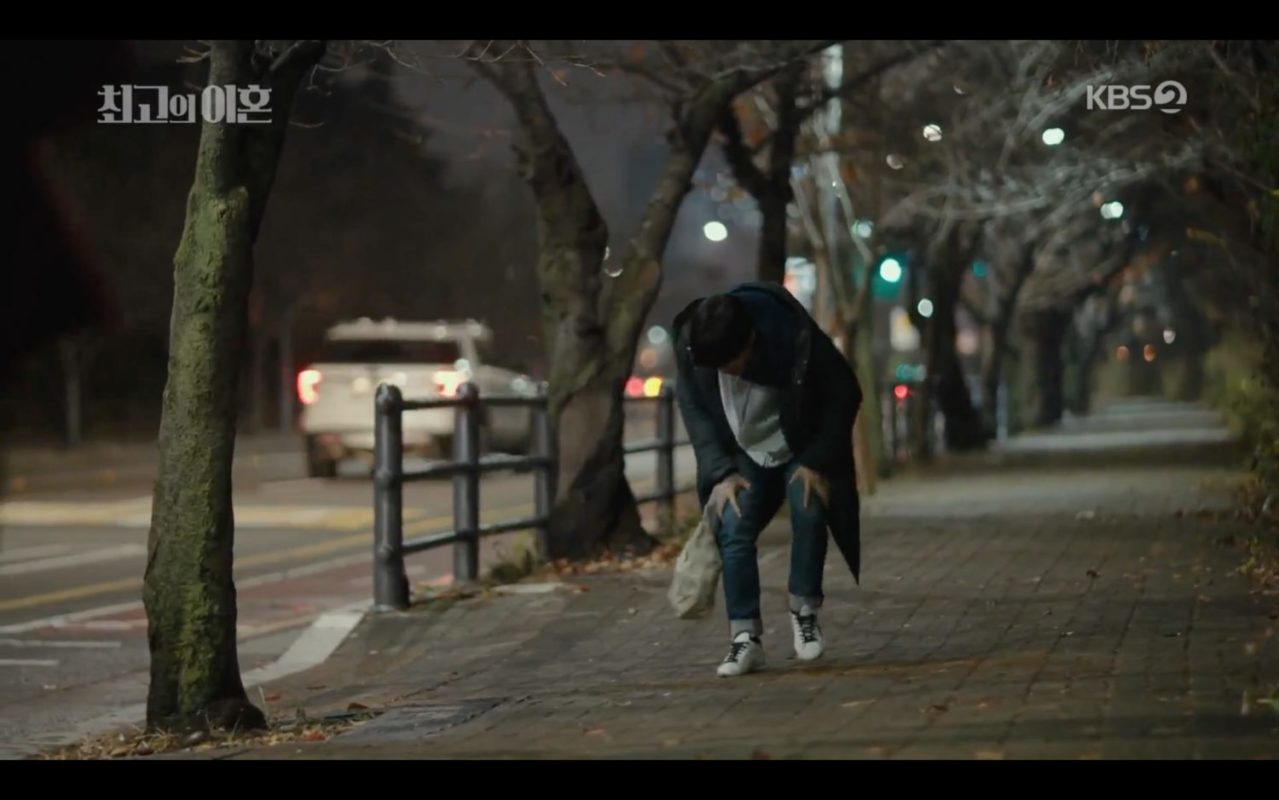 Please note that the street numbers below serve as an approximate location gauge.

No. 8 — Baek Seung-yoo (Lee Do-hyun) is followed and stopped by Ryoo Seong-jae (Choi Dae-hoon) with his car on this street in episode 9 of Melancholia (멜랑꼴리아) (tvN, 2021), who pleads with him to get out of Ji Yoon-soo’s life (Im Soo-jung).

No. 48 — Kang Whee-roo (Bae Doo-na) and Jo Seok-moo (Cha Tae-hyun) walk along this street in final episode 16 of Matrimonial Chaos/The Best Divorce (최고의 이혼) (KBS2, 2018) and find back into their couple groove.

No. 81-8 — Gu Ja-gyeong (Son Seok-koo) decides to (finally) call Yeom Mi-jung (Kim Ji-won) in episode 14 of My Liberation Notes/My Liberation Diary (나의 해방일지/나의 解放日誌) (JTBC, 2022). After meeting up at the National Assembly Waterfront Parking Arch Bridge, they walk down this street and she finally asks for his full name. They continue walking along this street in episode 15.

No. 82-9 approx. — Ma Hye-ri (Kim So-yeon)  and Yoon Se-joon (Han Jung-soo) come to this street on an afternoon date (one of points on her ‘having a boyfriend’ bucket list is “walking down a cherry blossom path while holding hands”) in mid-April in episode 9 of Prosecutor Princess (검사 프린세스) (SBS, 2010). It’s awkward for both of them but after walking down this street again at night after dinner (which went awry), they hold hands this time. On the same afternoon, Jin Jeong-seon (Choi Song-hyun) walks alone down this street taking selfies.

No. 97 — Na Ae-ra (Lee Min-jung) walks down this street on her way to ‘Tongil Shilla Hotel’ in episodes 12-13 of Cunning Single Lady/Sly and Single Again (앙큼한 돌싱녀) (MBC, 2014). All of a sudden, Cha Jung-woo (Joo Sang-wook) arrives and tries to stop her from changing companies … [SPOILER] which ends up with him confessing his feelings and them sharing a kiss – later dubbed as a cherry blossom kiss (벚꽃 키스).

Gil Ra-im (Ha Ji-won) walks down this street at the end of episode 3 in Secret Garden (Sikeurit Gadeun/시크릿 가든) (SBS, 2010-11) and sits down in happy thoughts at a (prop) bus stop.

No. 1/Entry 6 National Assembly [국회6문] — Gu Mi-ho (Shin Min-a) plays with a kid on the bus (imitating her mother who just told her daughter she’s so cute that she could eat her) and Cha Dae-woong (Lee Seung-gi) suddenly panics and drags her off the bus at this street in episode 3 of My Girlfriend is a Gumiho/My Girlfriend is a Nine-Tailed Fox (내 여자친구는 구미호/我的女友是九尾狐) (SBS, 2010). Leaving the bus this quickly, he leaves his phone behind. As Dae-woong borrows a phone from a passer-by, Mi-ho was already running behind the bus to retrieve the phone.

Do Bong-soon (Park Bo-young) and Ahn Min-hyuk (Park Hyung-sik) come here for a date in final episode 16 of Strong Woman Do Bong soon (힘쎈여자 도봉순) (JTBC, 2017) [SPOILER] and a nervous Min-hyuk says: it “looks like snow” and seems to “fall 5cm per second” as he’d seen in a movie — he makes reference here to the 2007 Japanese romantic drama anime 5 Centimeters per Second [秒速5センチメートル/초속 5센티미터]) — and he proposes to her under falling cherry blossom petals before they share a kiss — the cherry blossom kiss (벚꽃키스를).
Fun fact: With this proposal, actor Park Hyun-sik made actress’ Park Bo-young’s heart skip a beat. Otherwise, the filming was not very romantic because they had filmed at lunch time with a lot of people watching, which made her feel embarrassed. But both actors have stressed that they’d never date in real life.

Other Locations on this Street

The street was built in 1968 on an embankment called Yunjungje (윤중제/輪中堤), constructed in the same year during the development of Yeouido, for which Bamseon/ Bam Island (밤섬을) in the Han River was detonated for its rubble to be used for construction. 1,440 cherry trees (others say 1,800) were planted along the roadside at this time. Usually, this street does not see much traffic, but gets crowded during the cherry blossom season and the Yeongdeungpo Yeouido Spring Flower Festival (영등포 여의도 봄꽃축제), as it is one of the most known places in South Korea for this spring greeting.

Quite a number of vehicle scenes have been filmed along this street; these type of scenes can be filmed safely here, as it is typically does not experience heavy traffic and no city buses traverse this route. For example, several retakes were required for the scene in My Girlfriend Is a Gumiho, which made this quiet road an ideal choice for a filming location.

In 2012, this street was selected as one of 100 regular filming locations for movies and dramas by the Seoul Metropolitan Government and the Seoul Film Council, and featured in the brochure The Places In Seoul Cinema Fell in Love With (영화가 사랑한 서울 촬영지 100선).