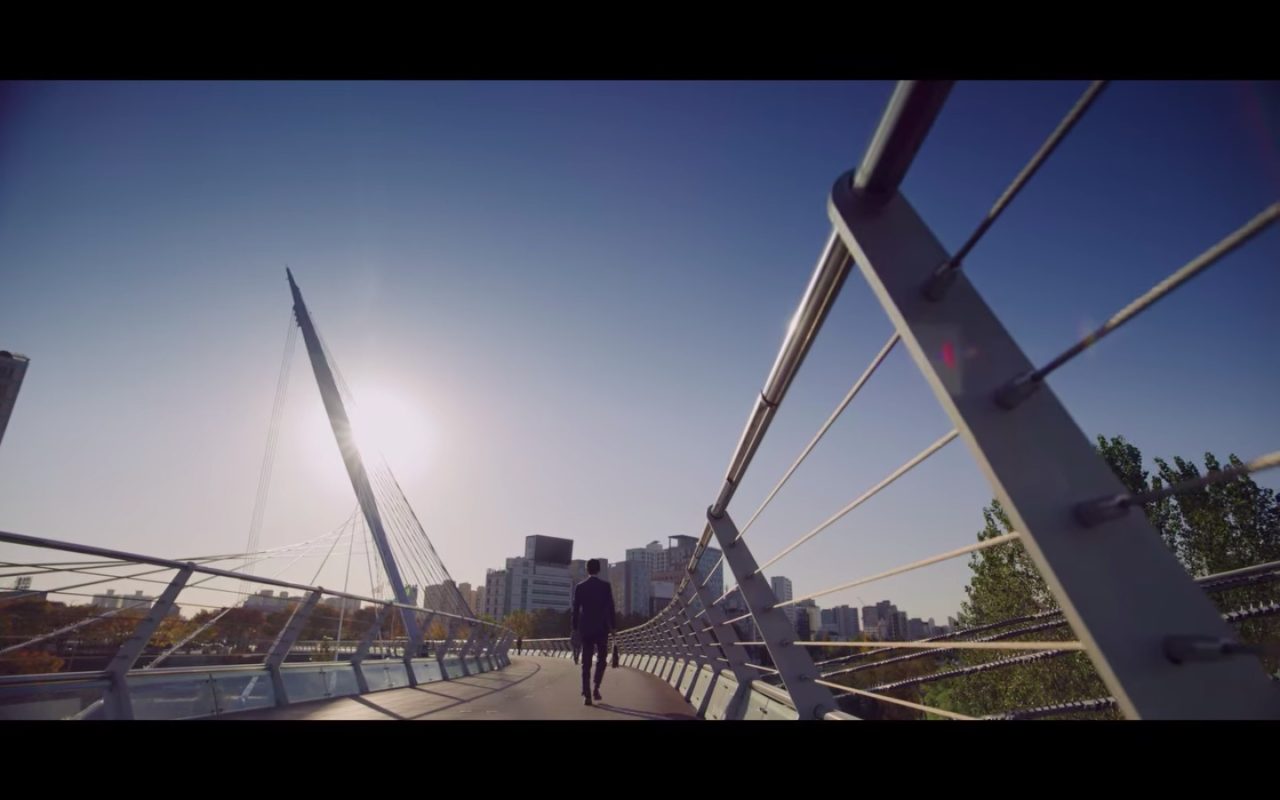 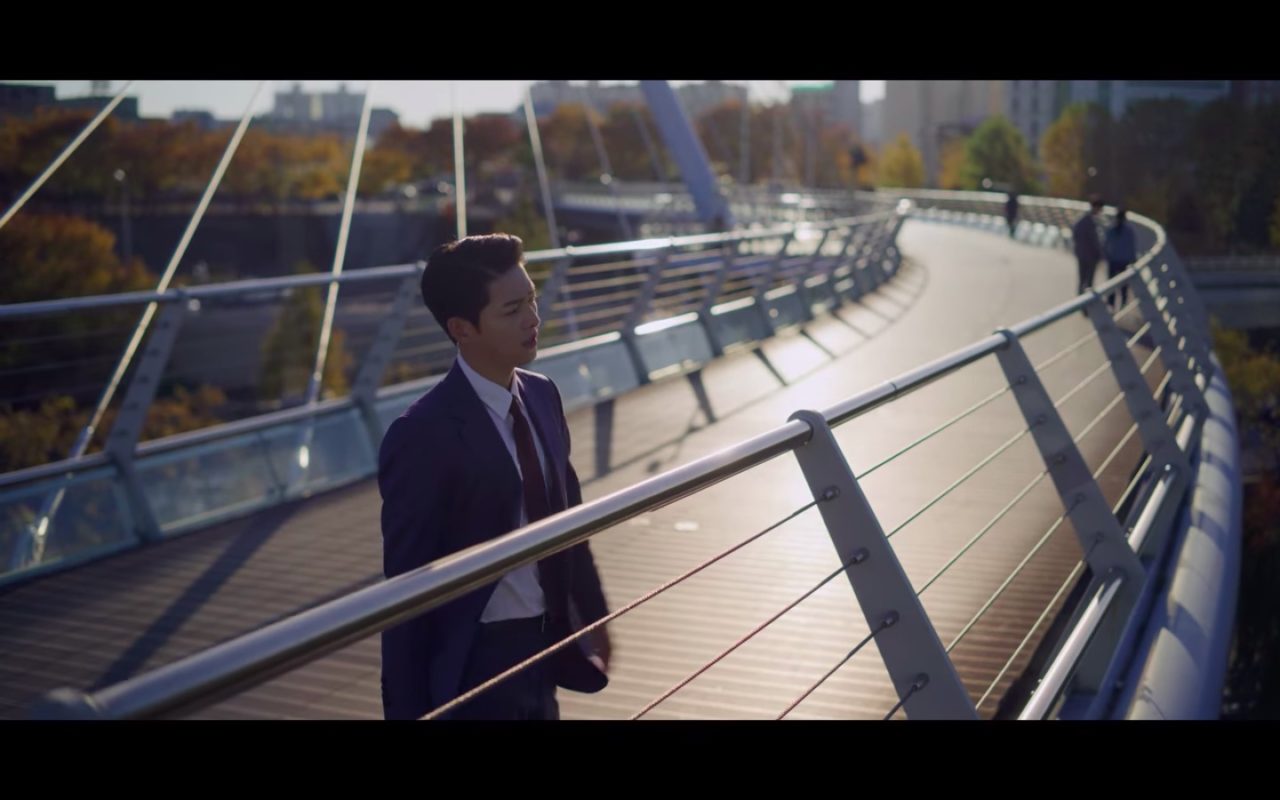 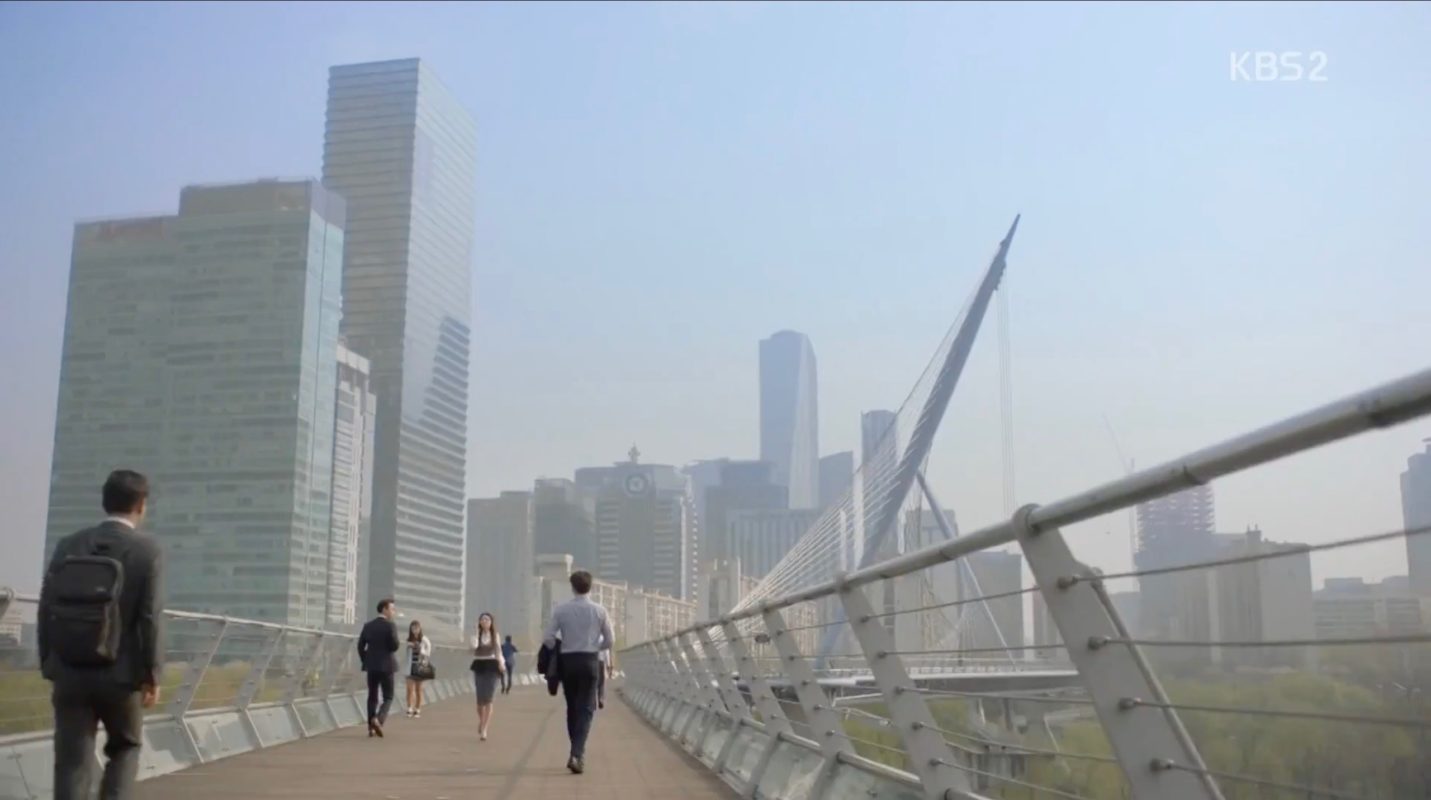 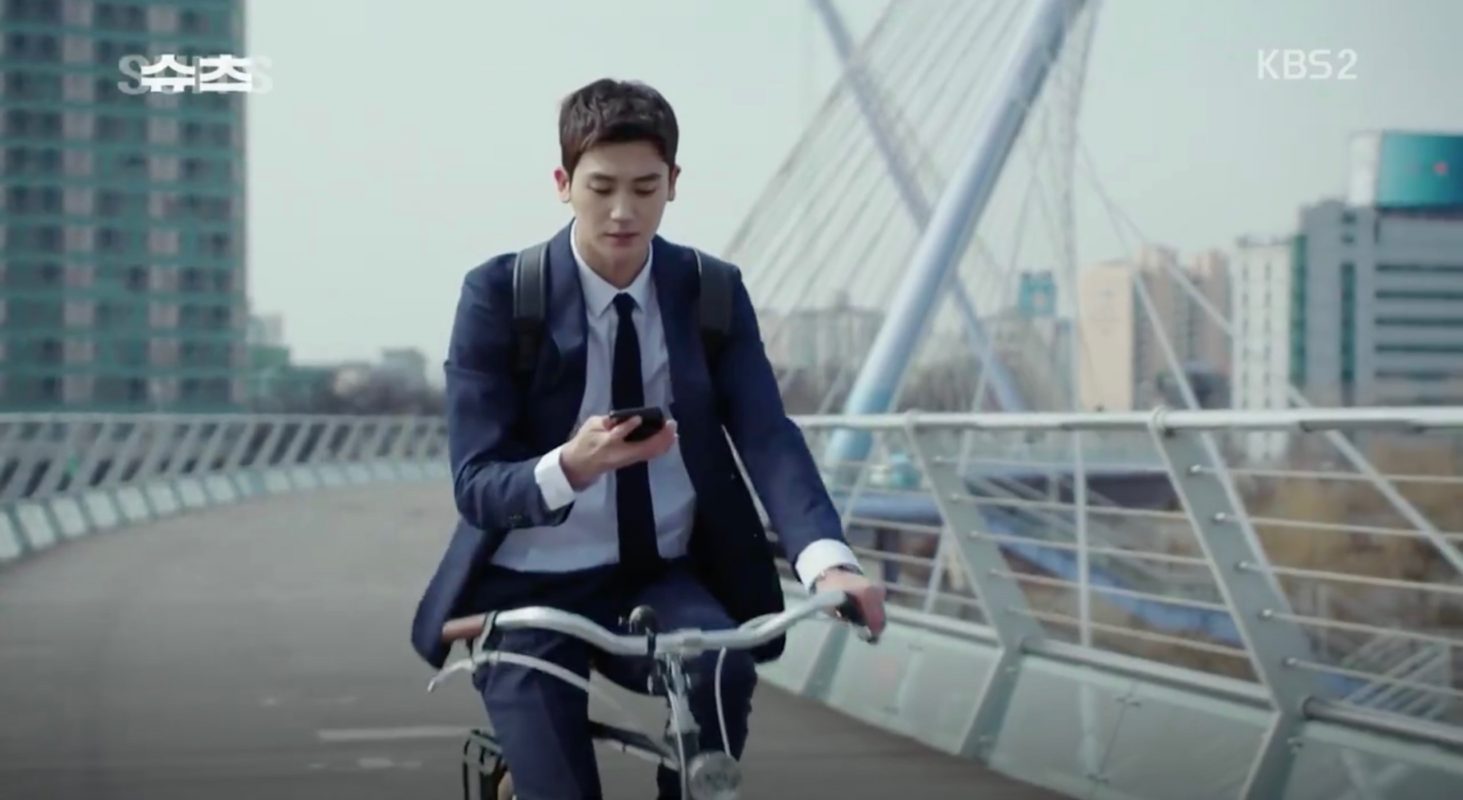 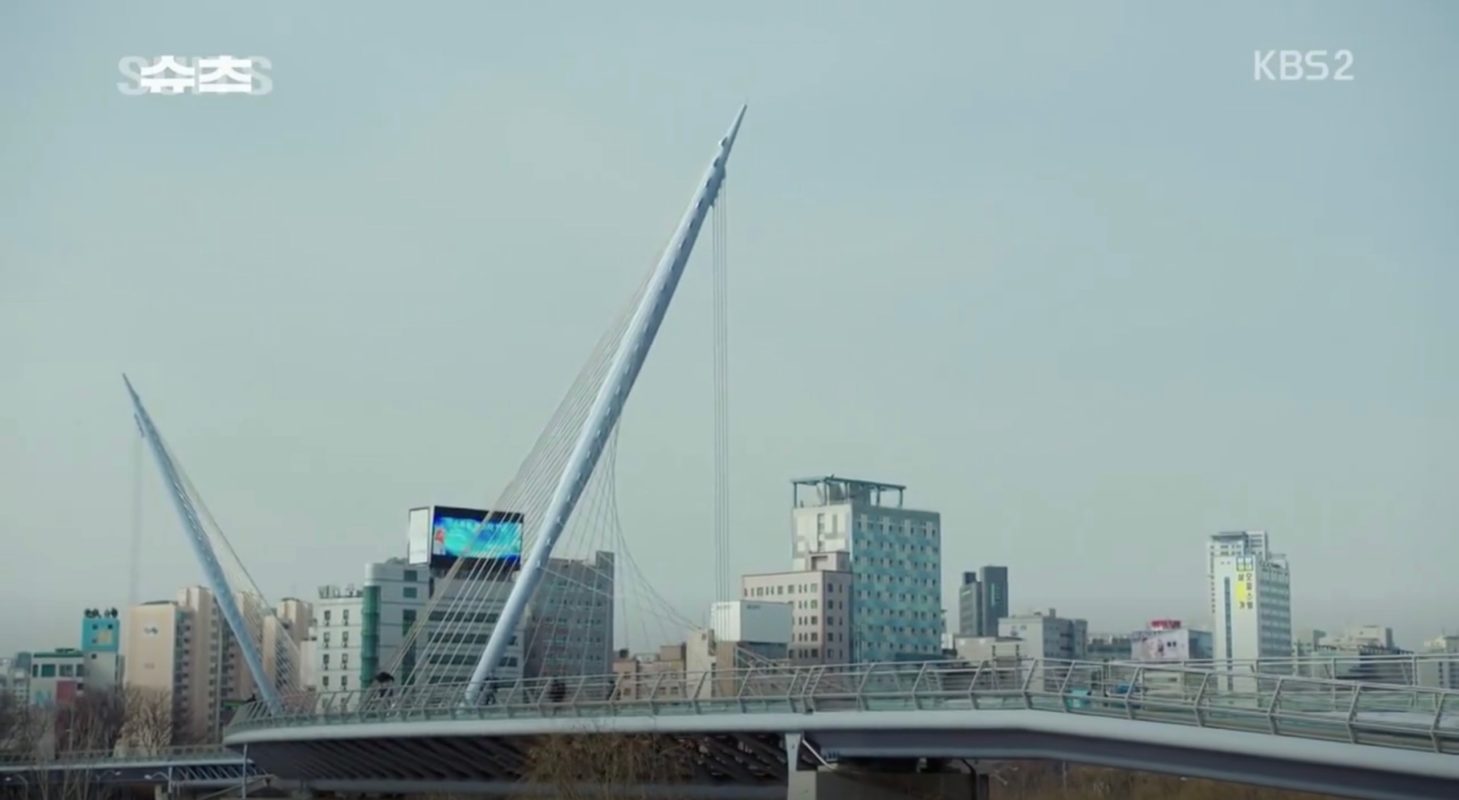 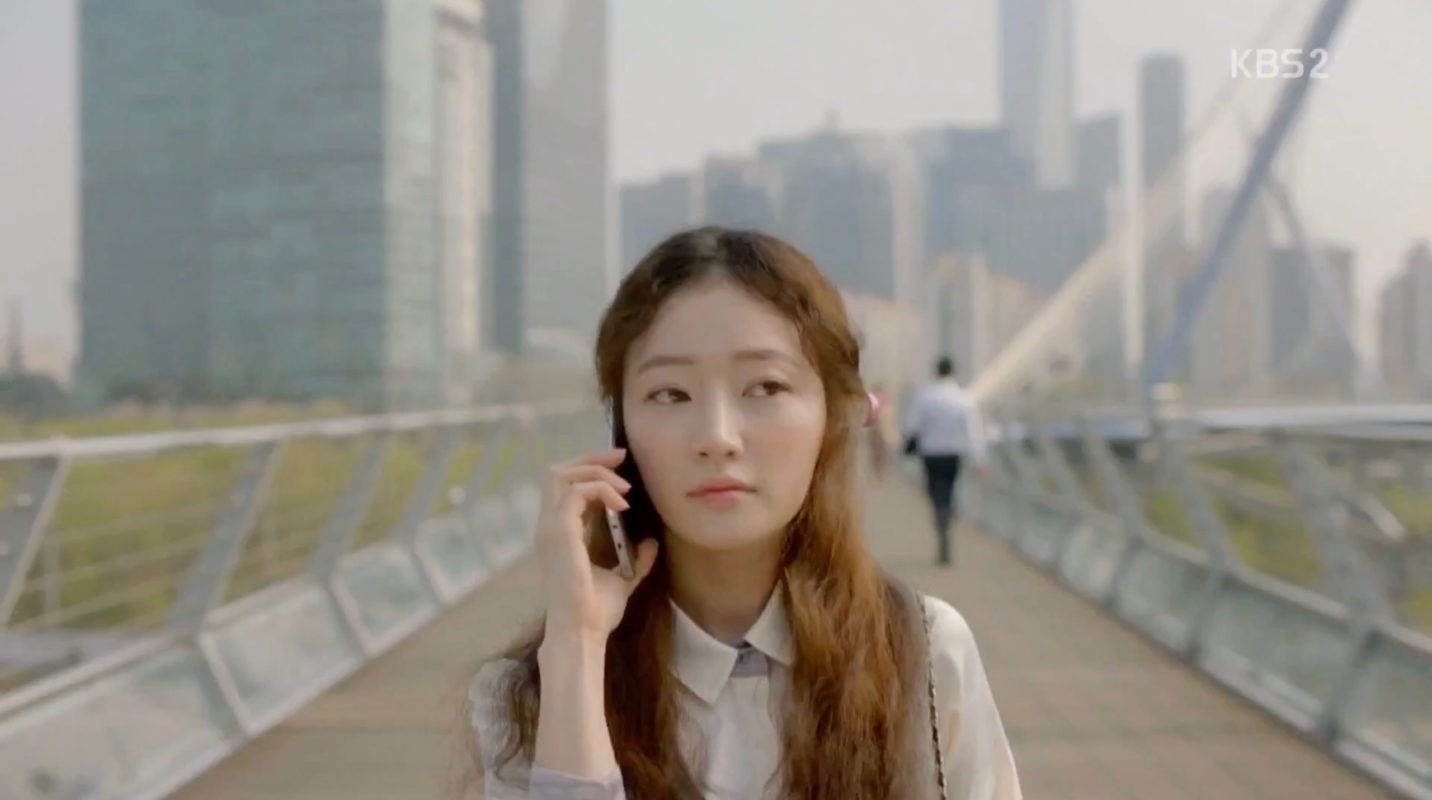 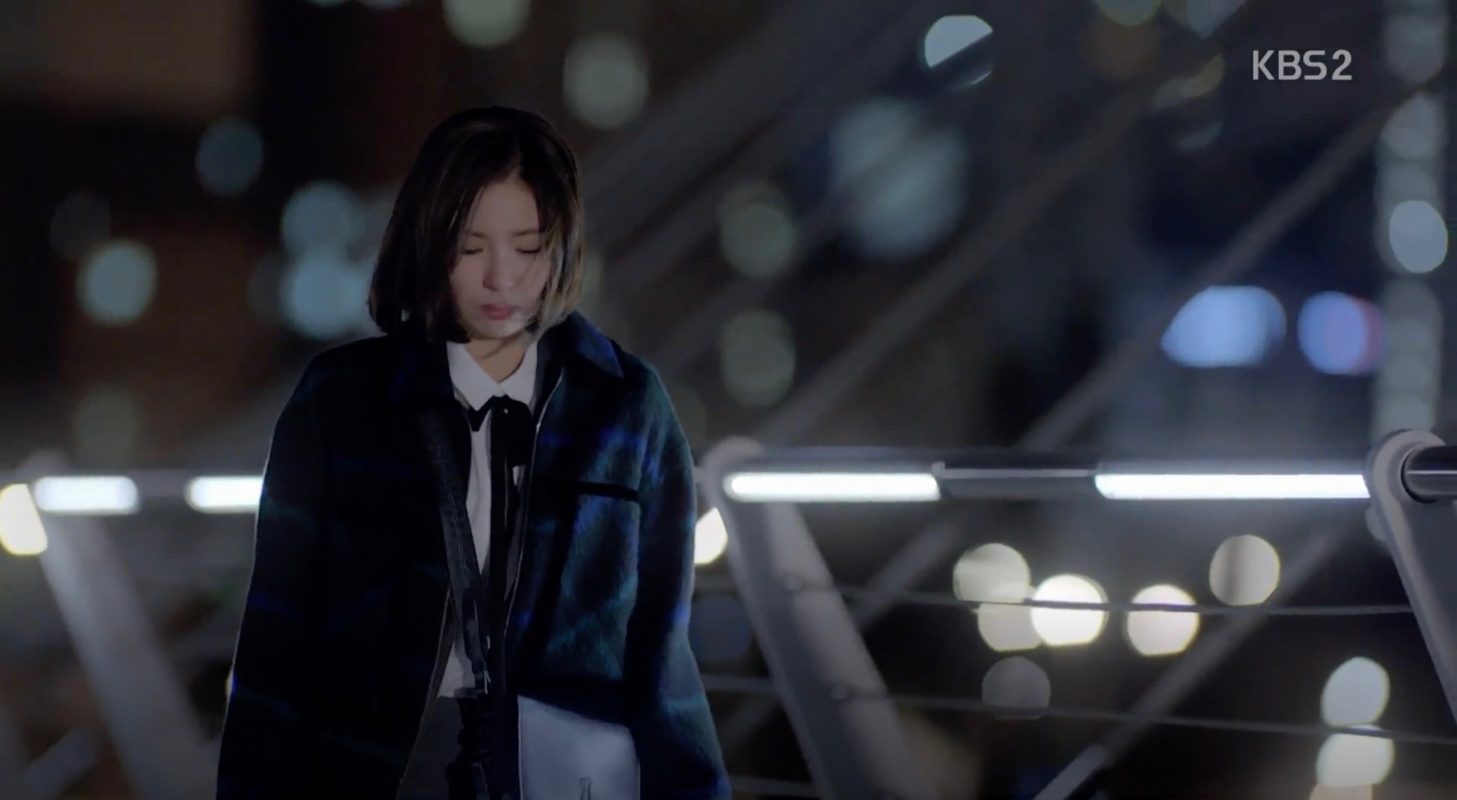 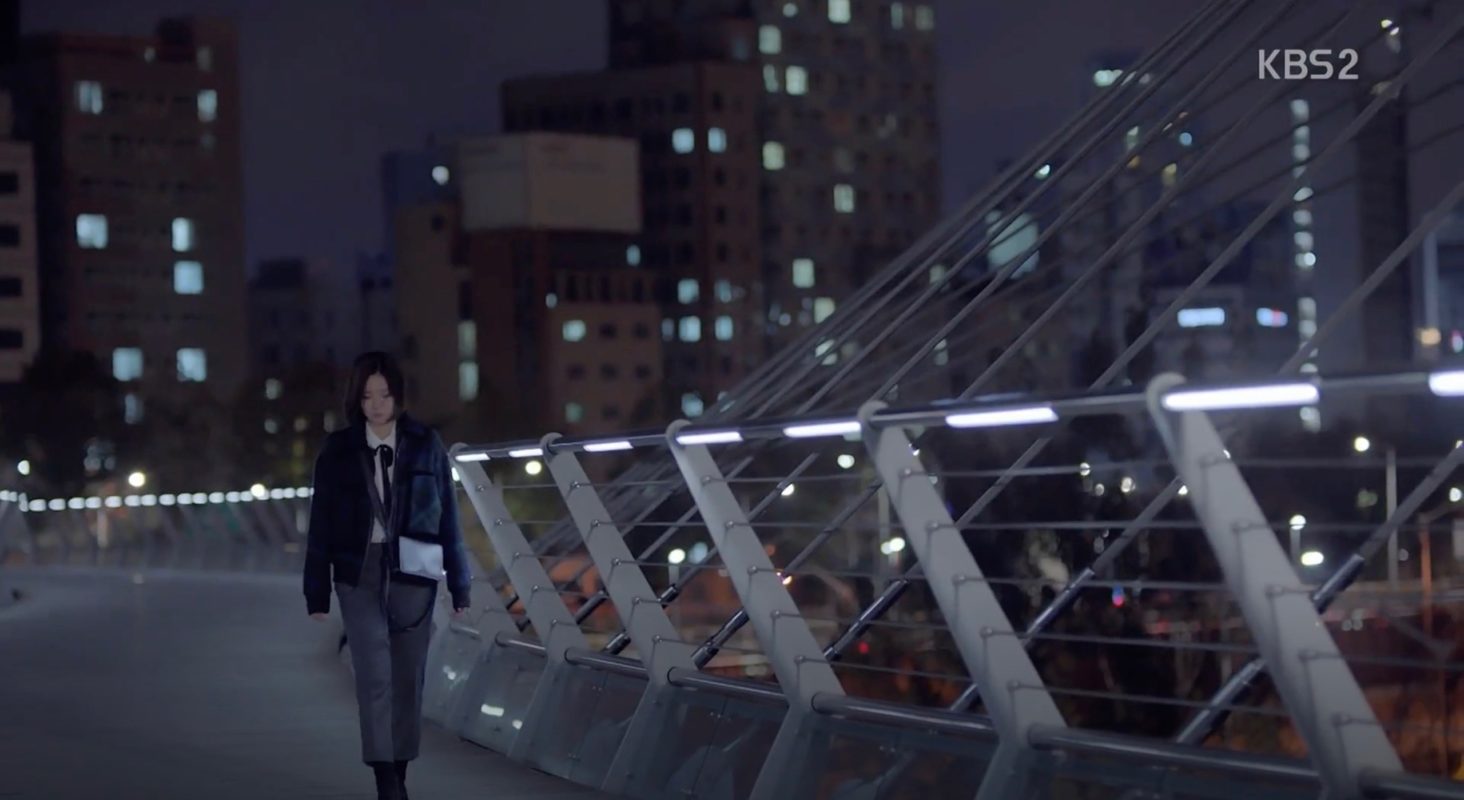 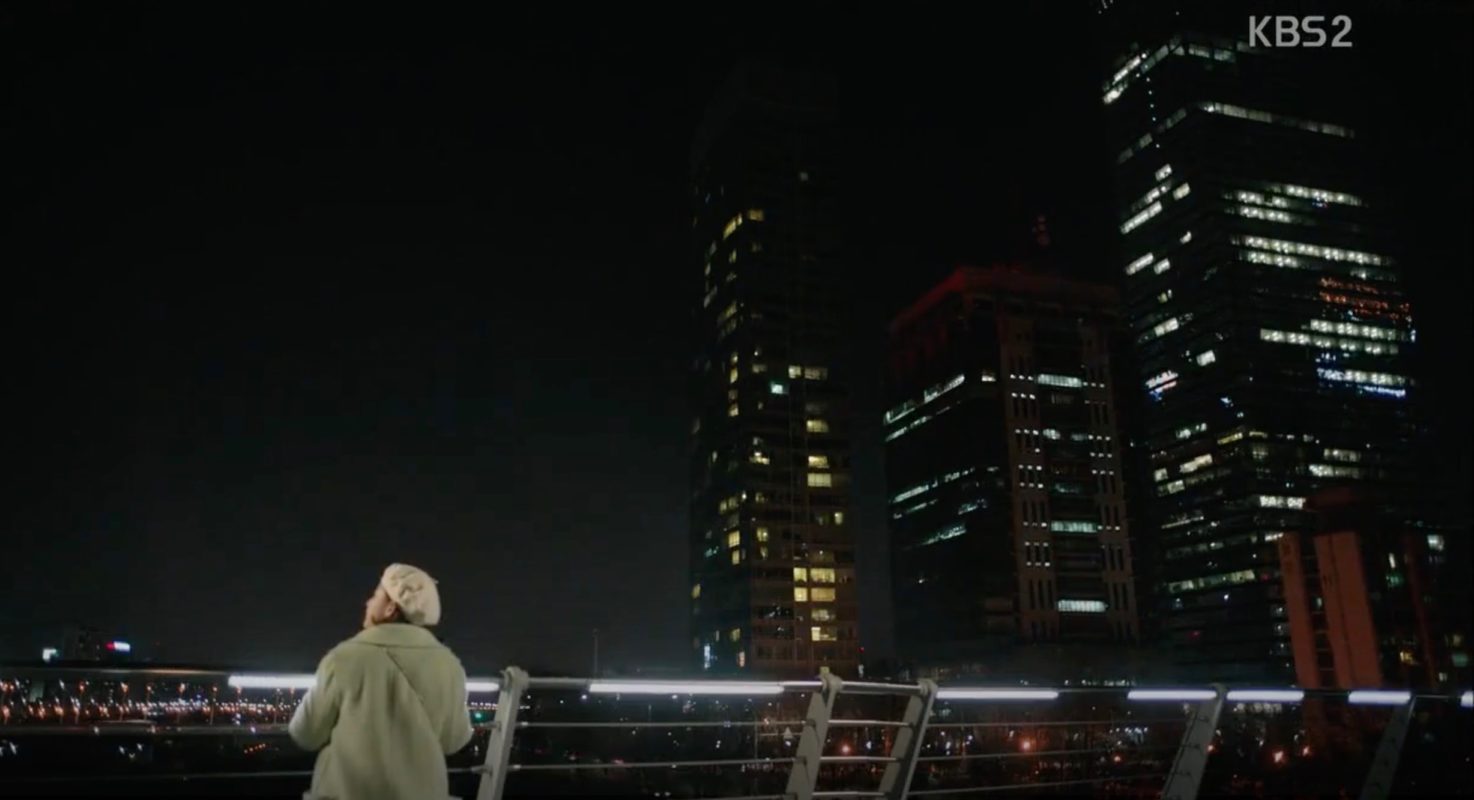 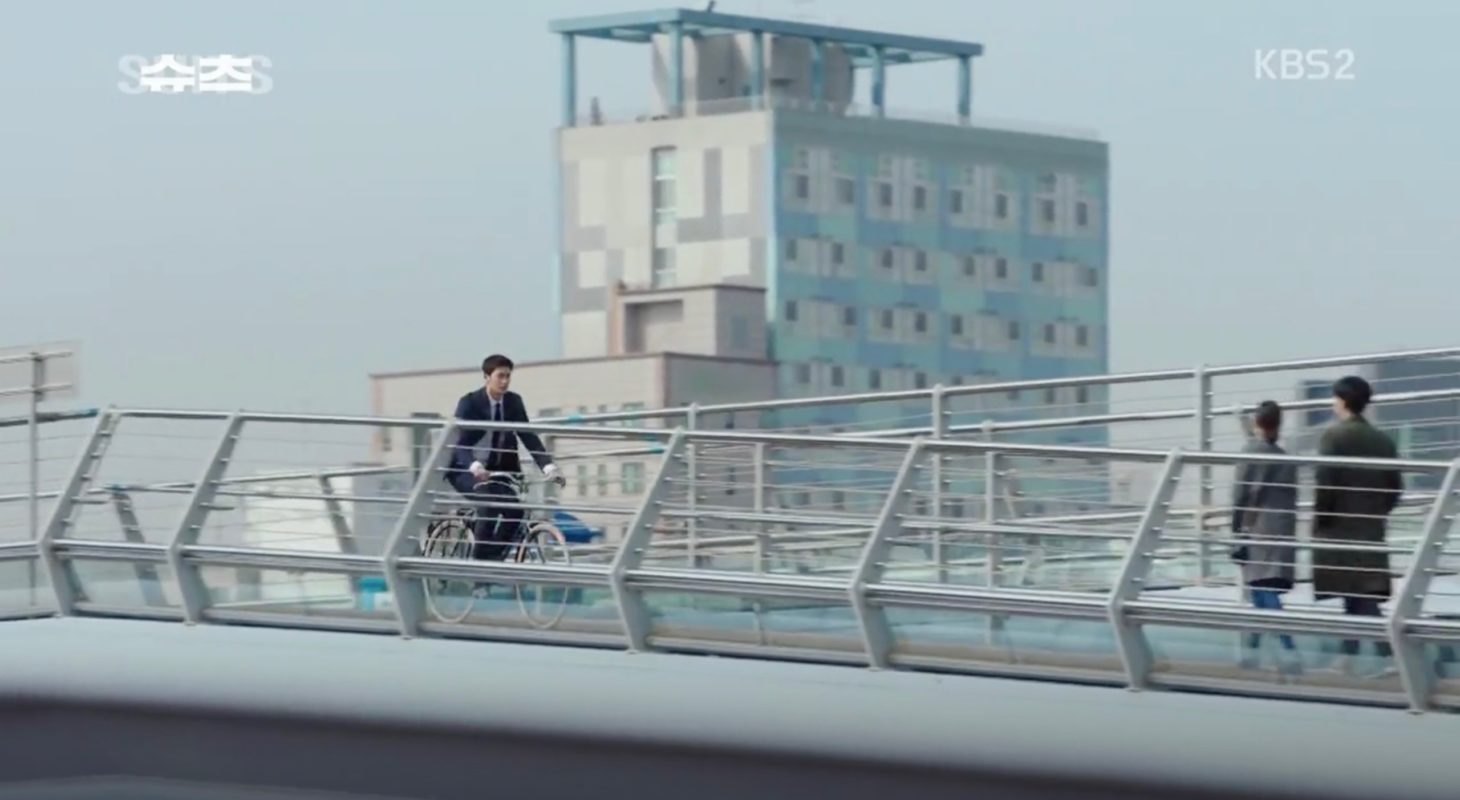 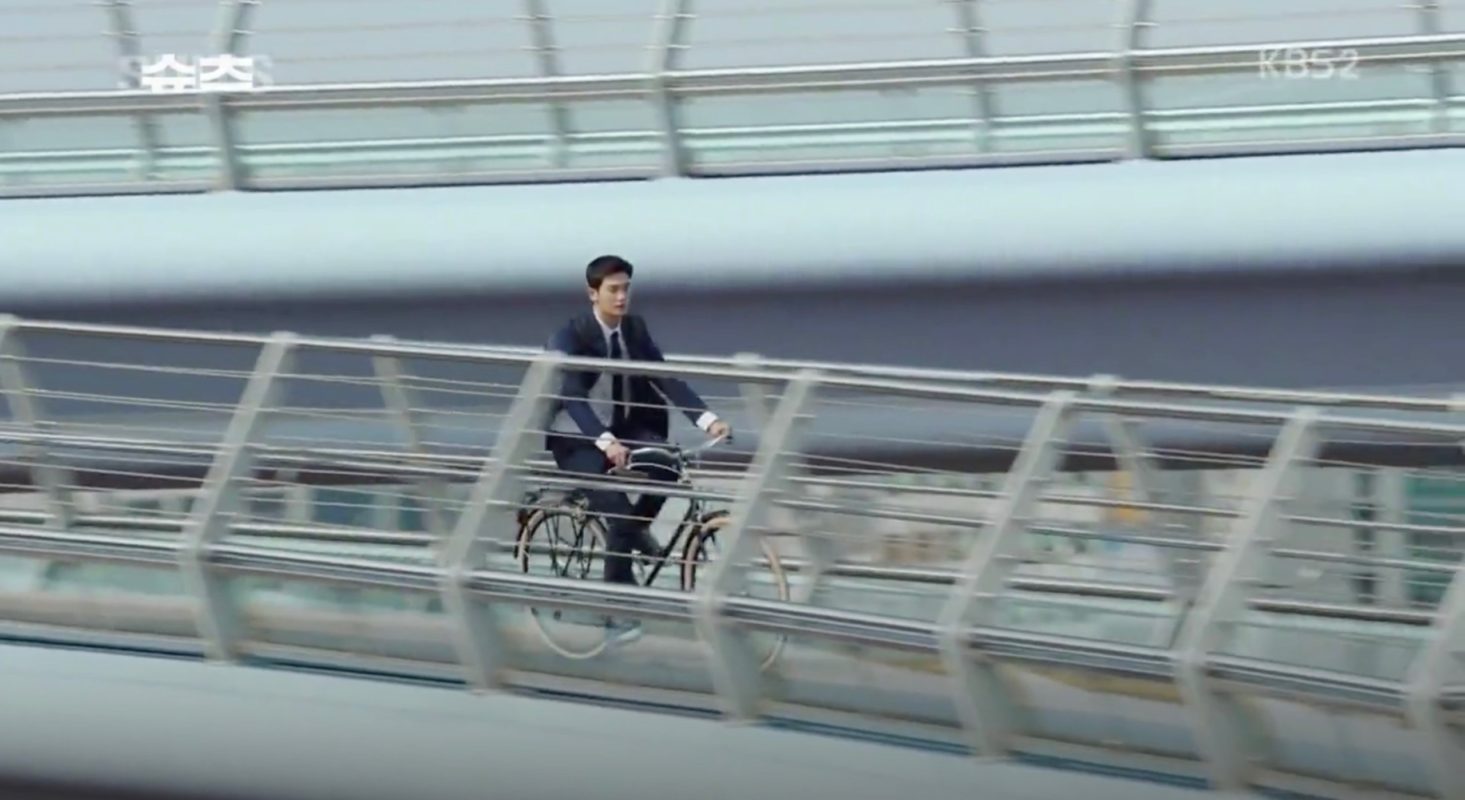 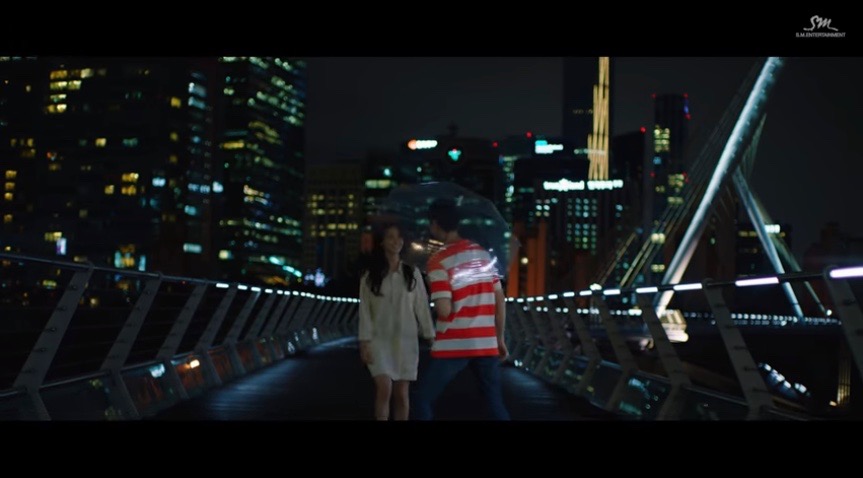 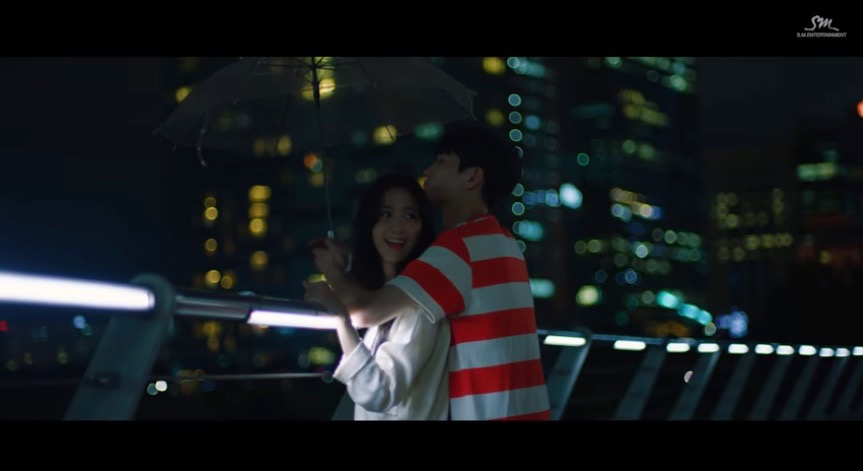 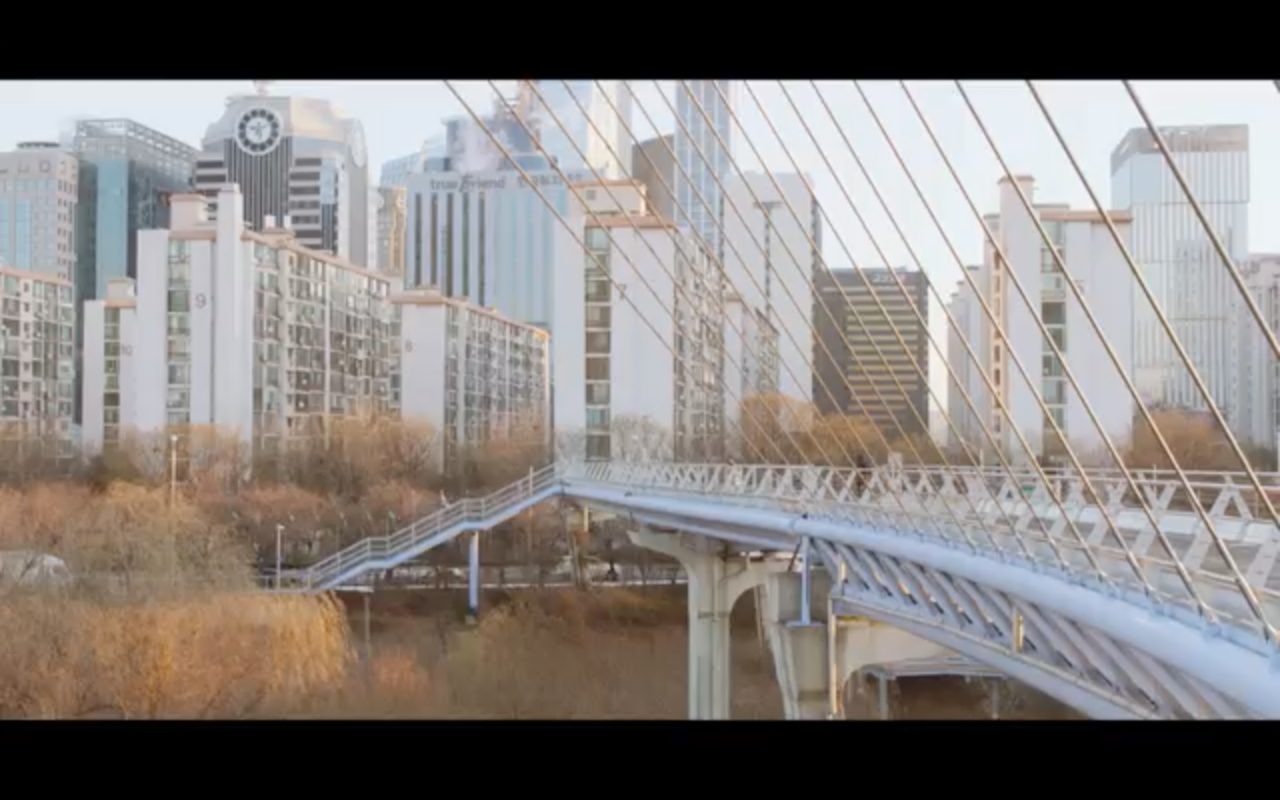 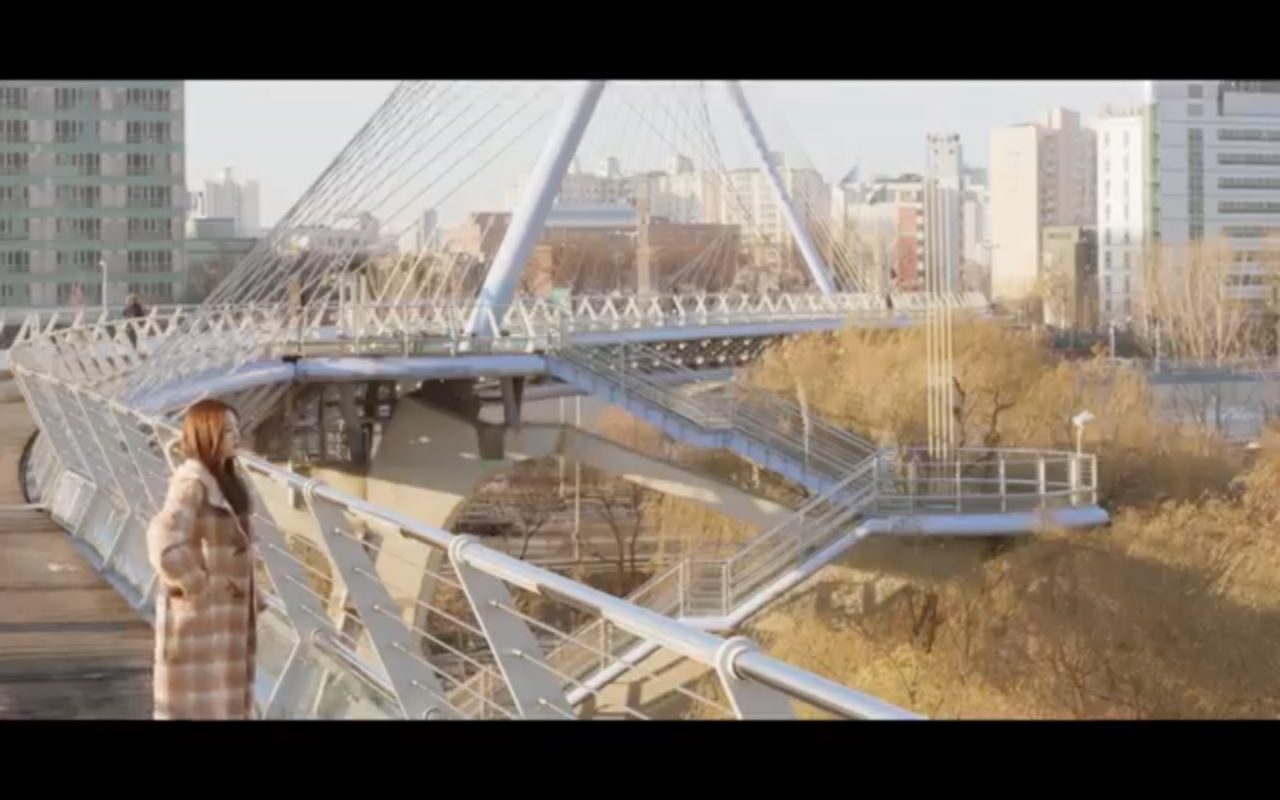 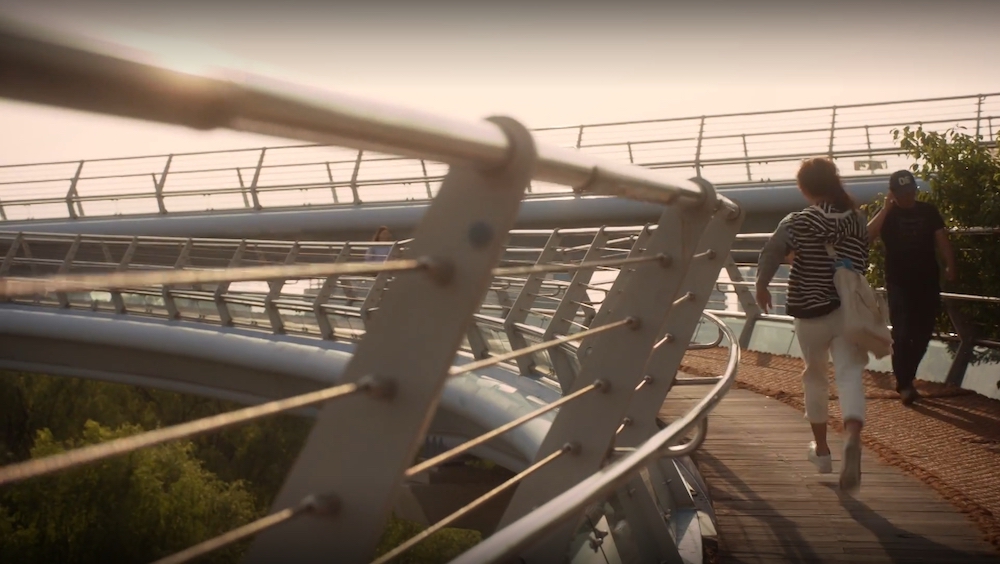 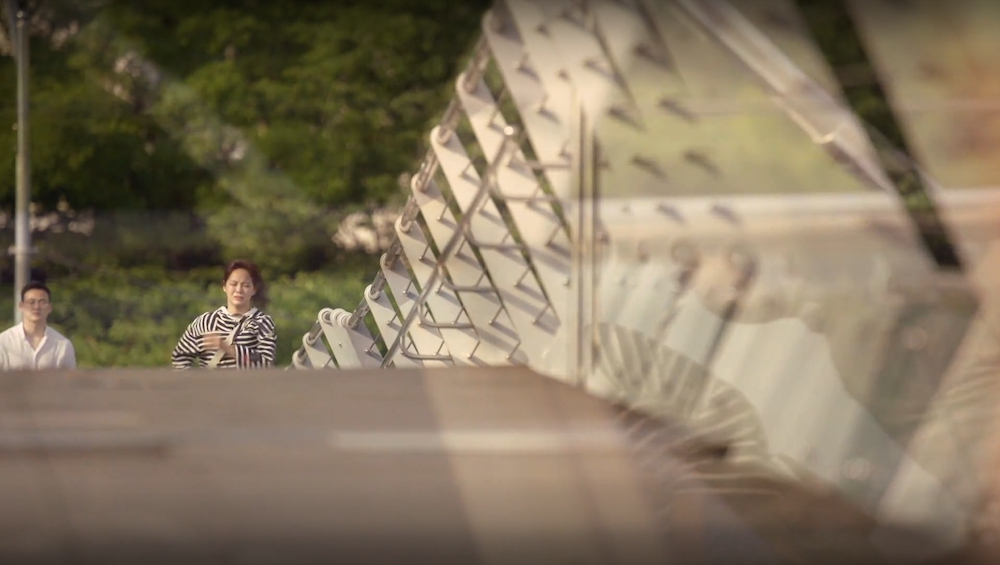 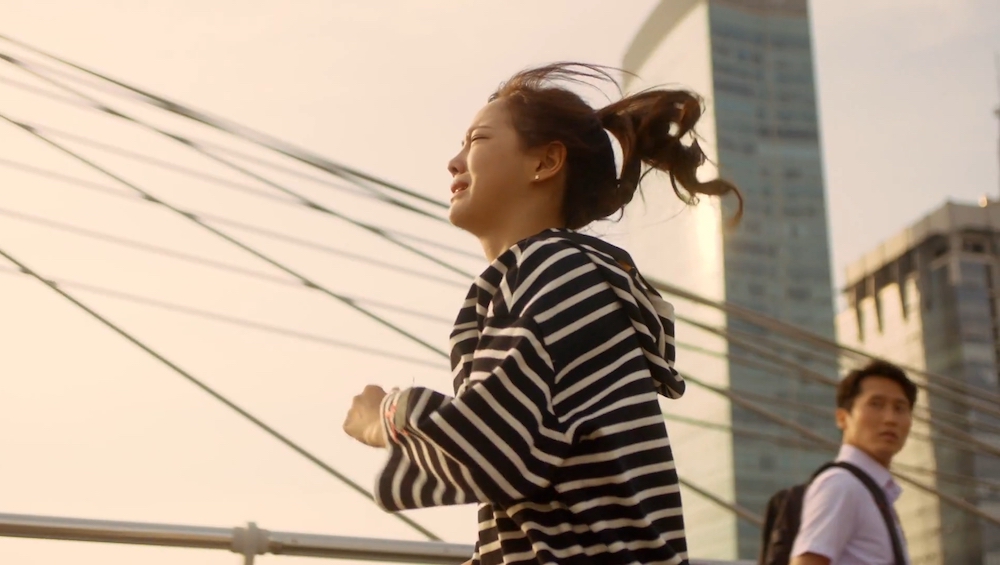 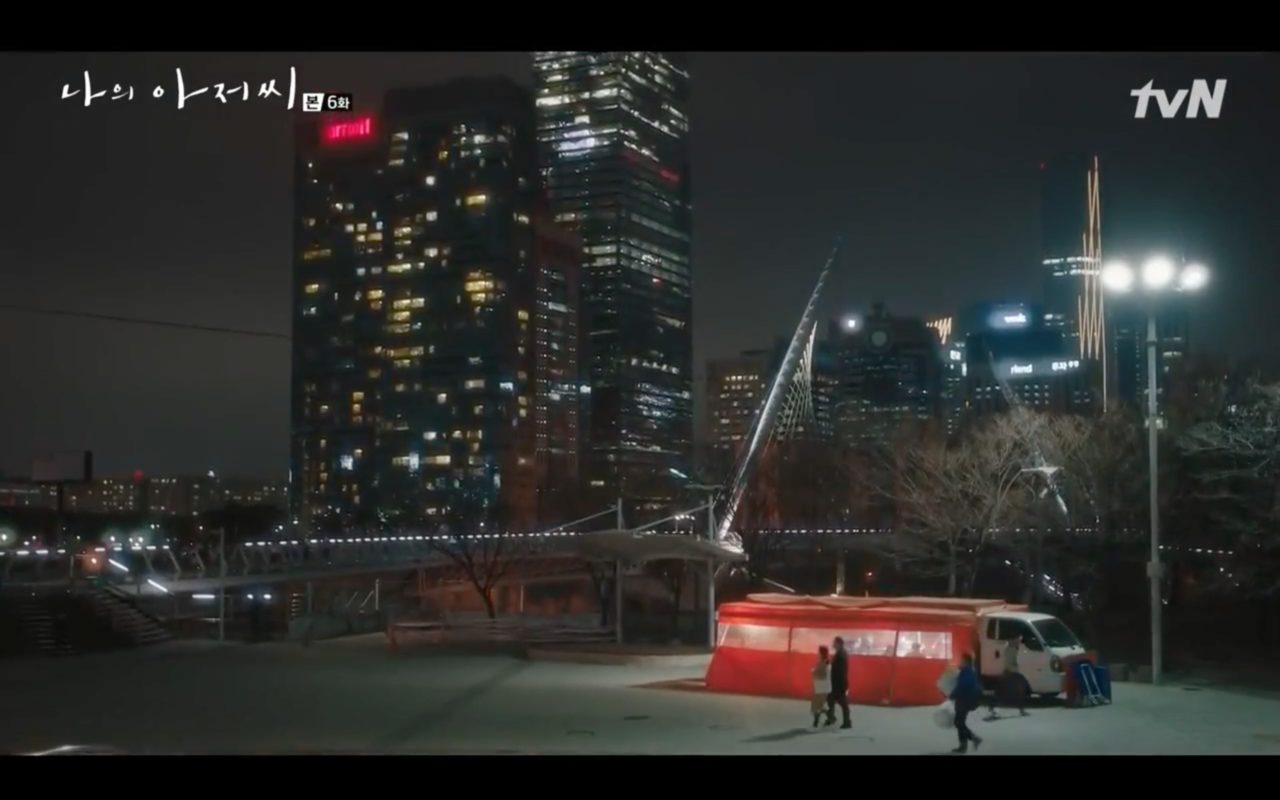 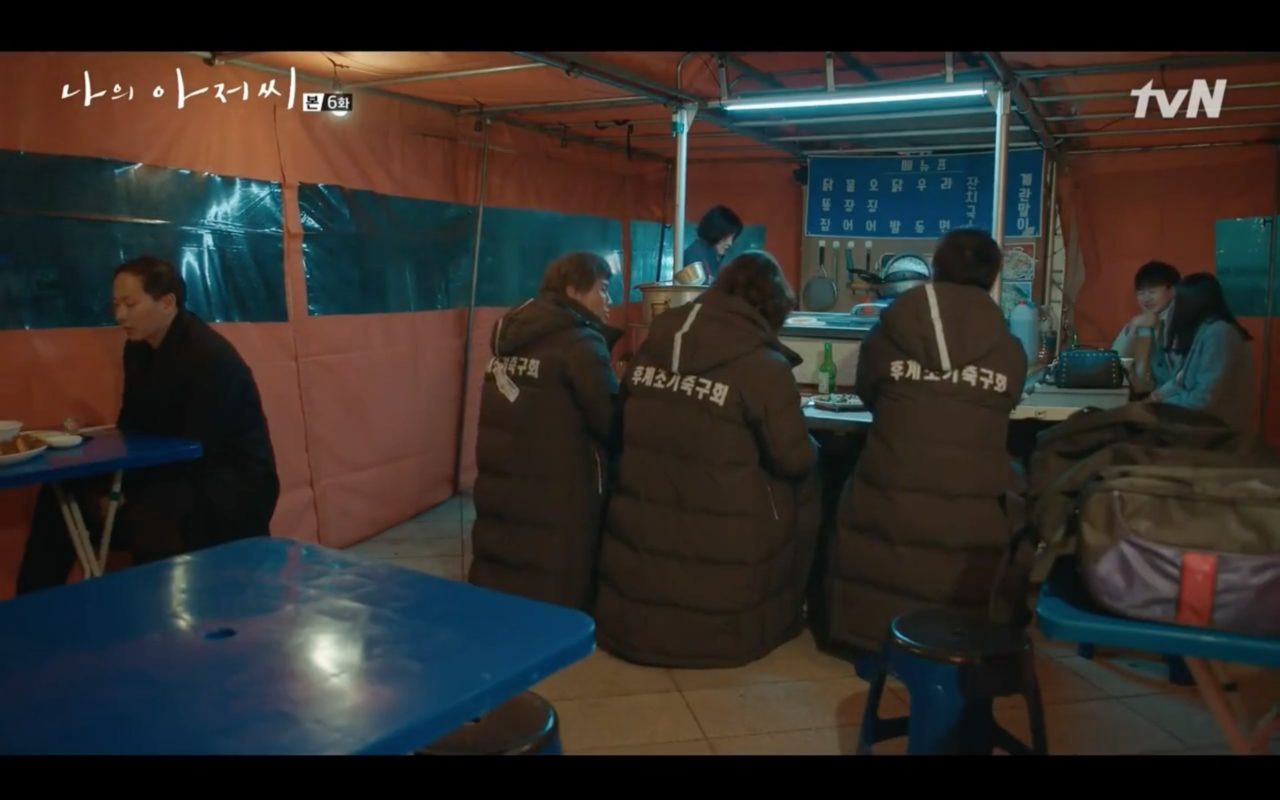 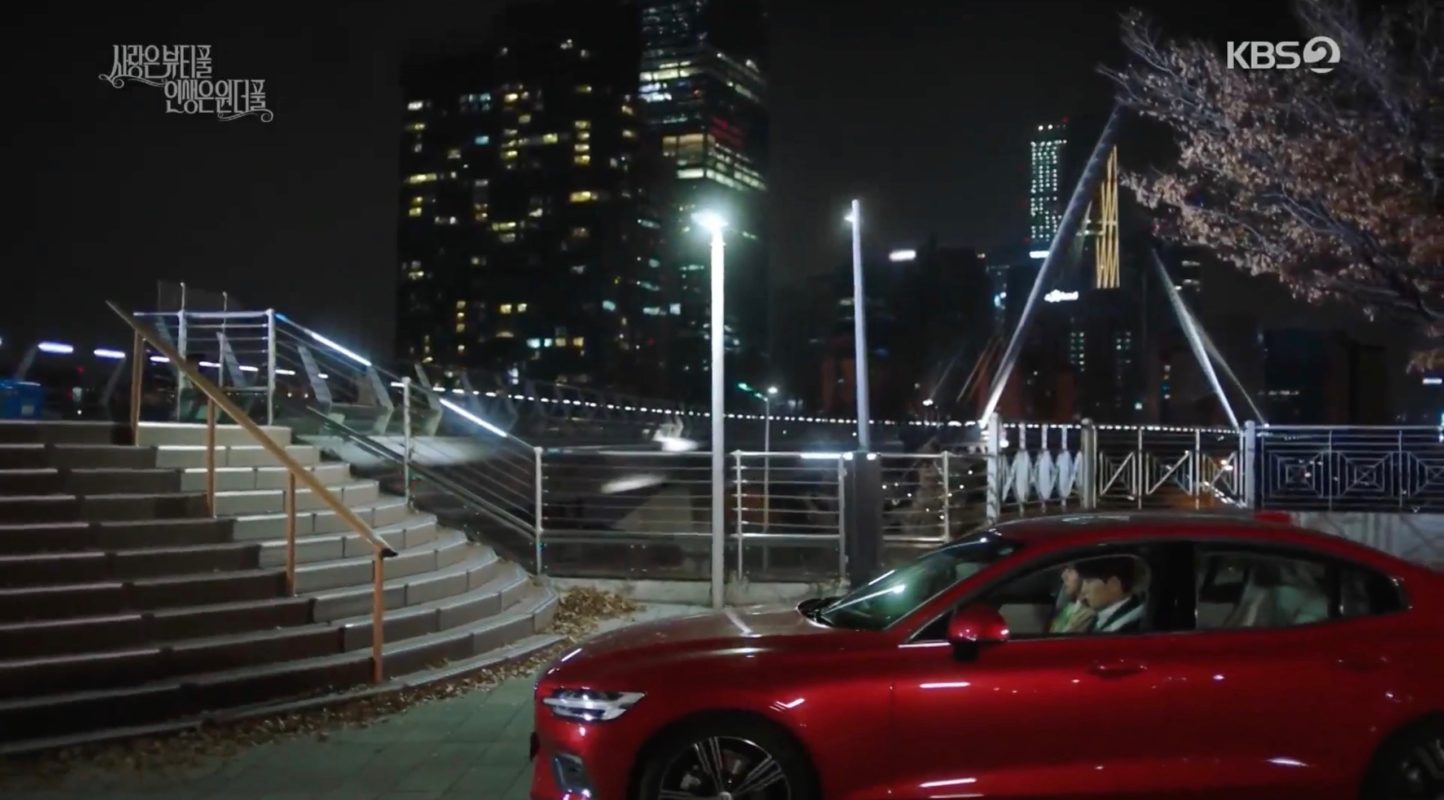 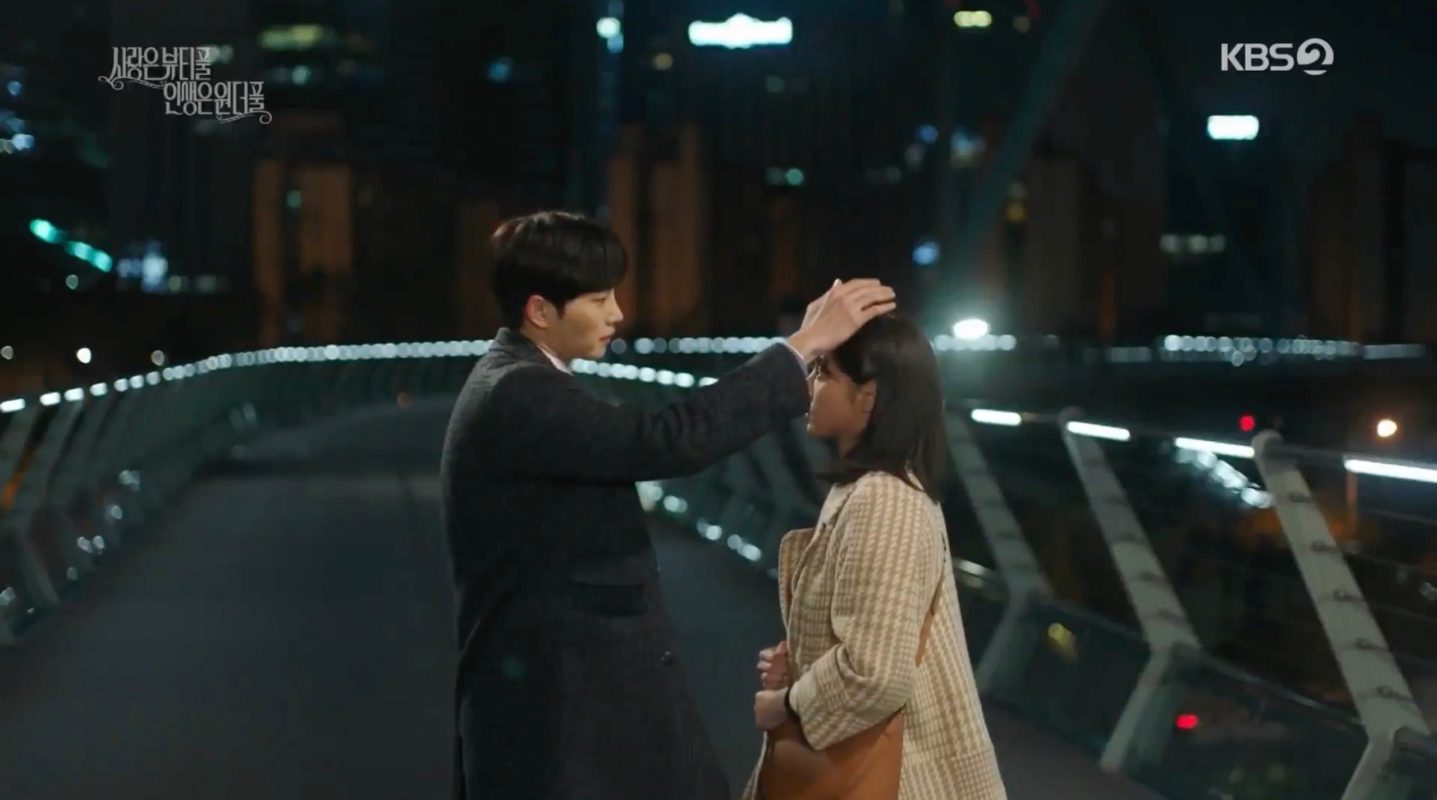 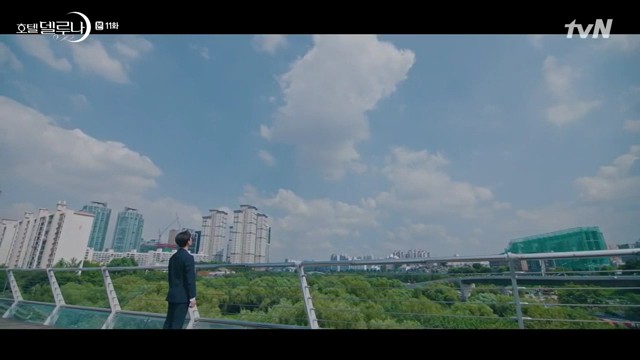 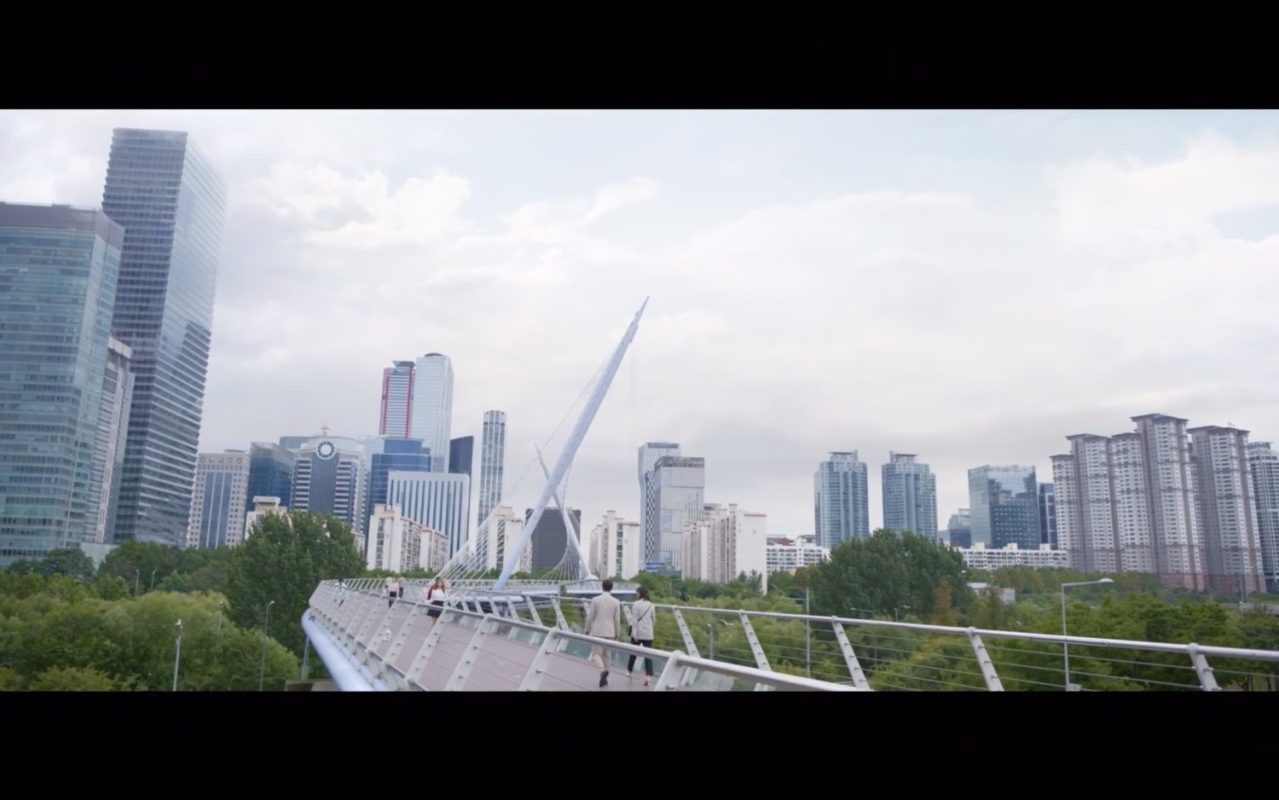 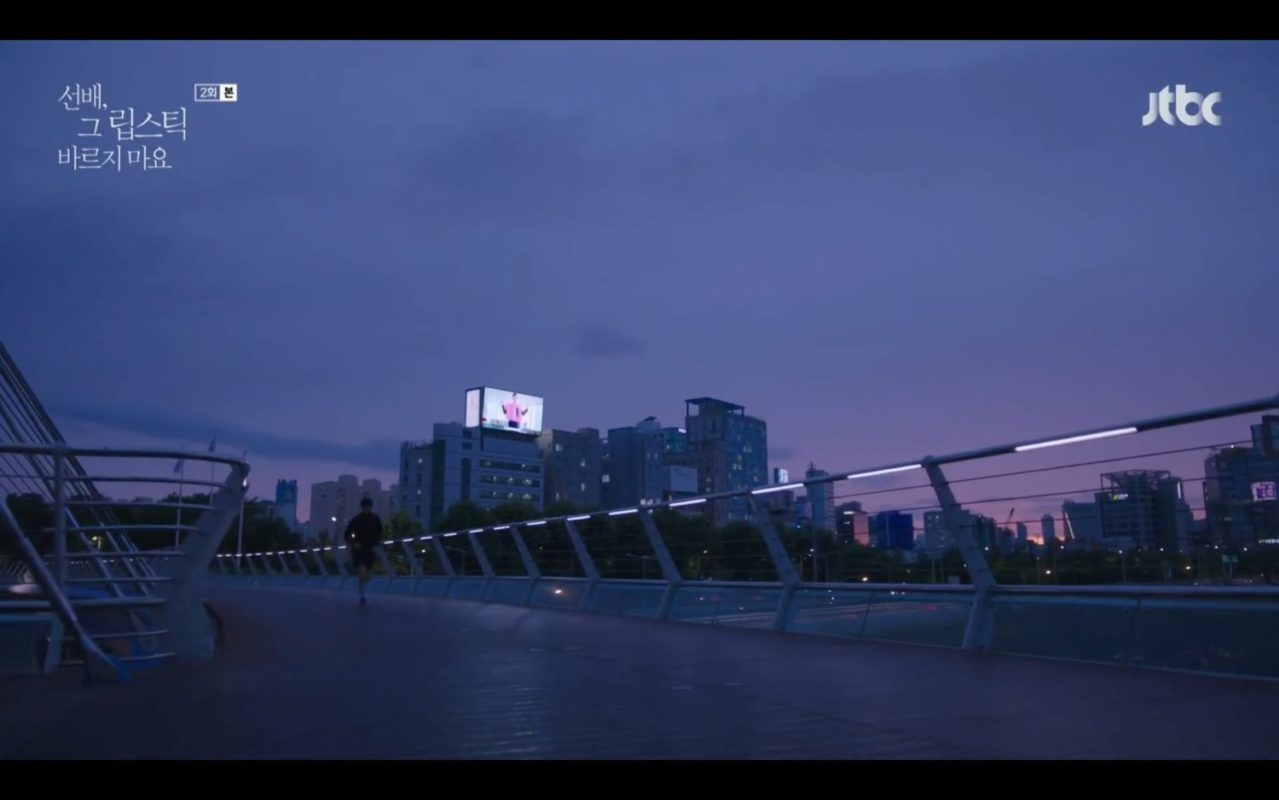 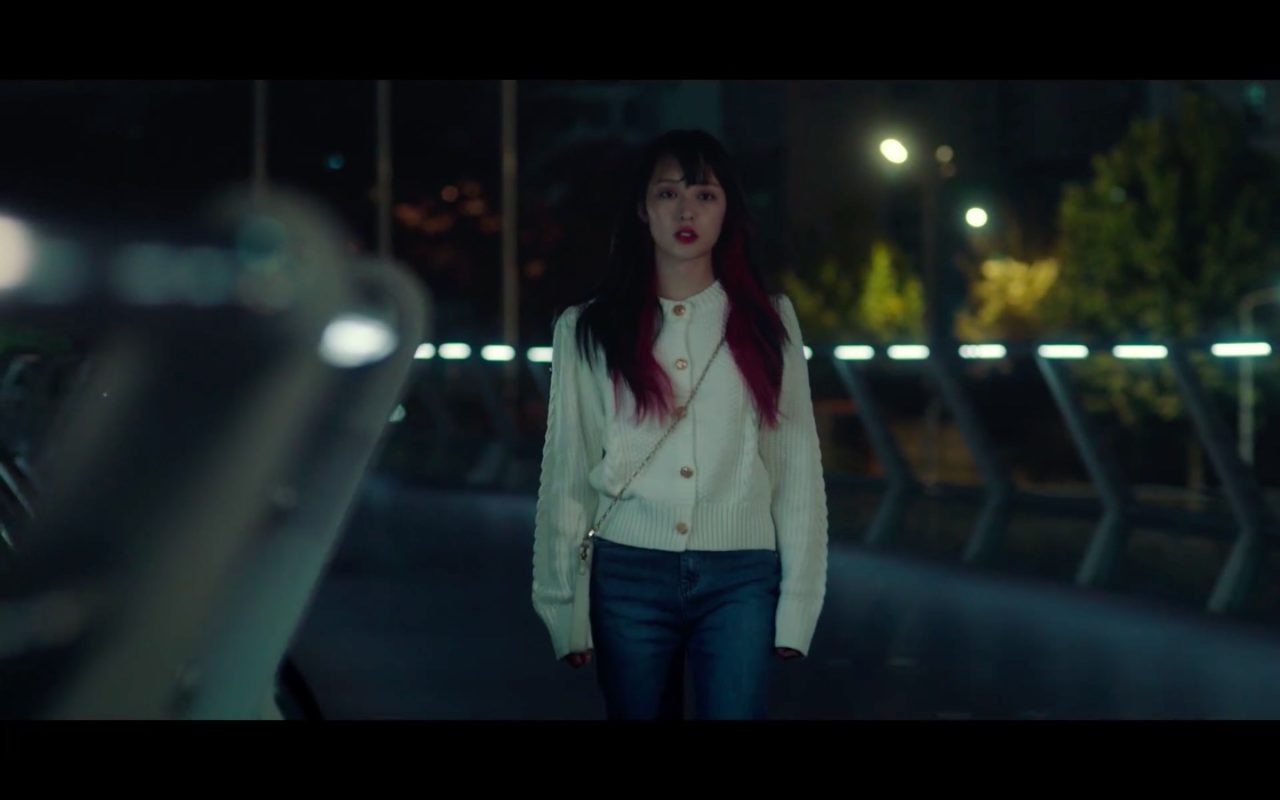 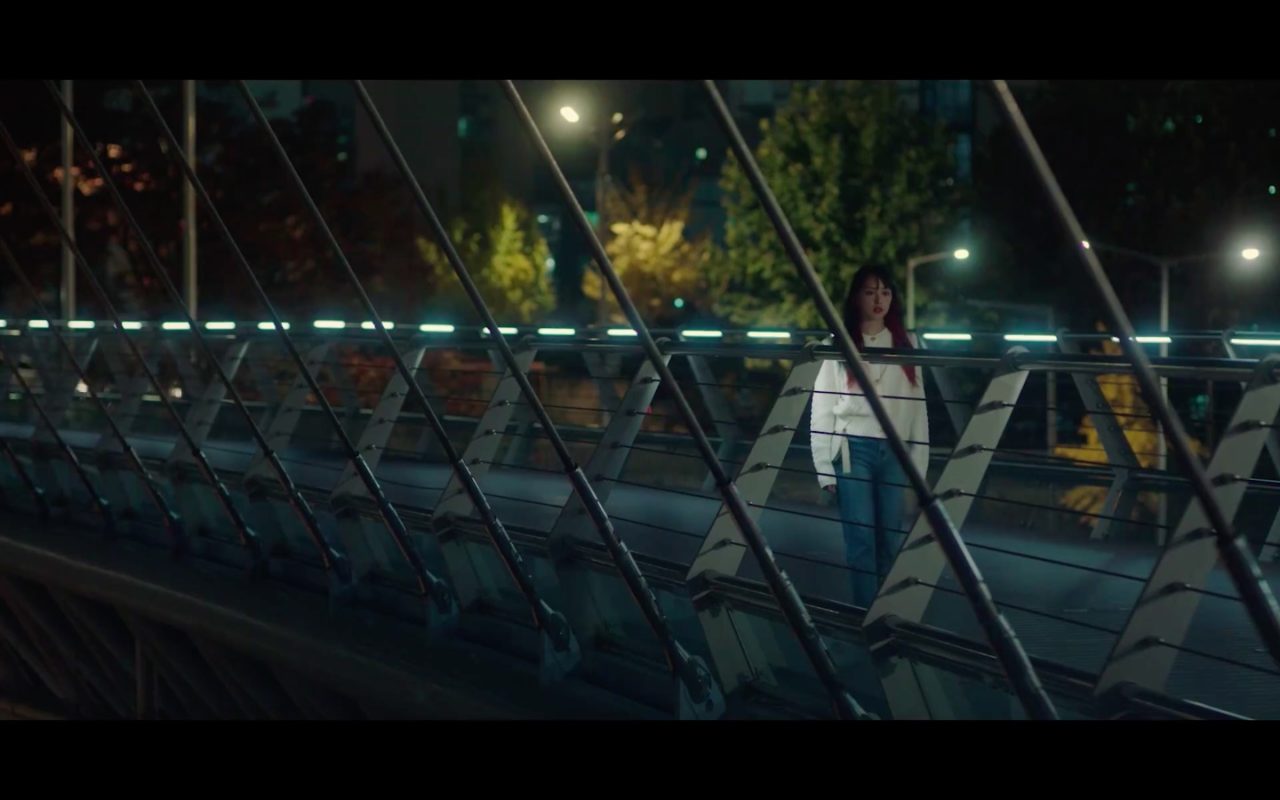 Nam Doo-ah (Kim Bo-ra) walks along this bridge and thinks back on what led to her complicated relationship with Do Han-wool (An Jung-hoon) in the #23 omnibus story of  Love Scene Number (러브씬넘버) (MBC, 2021) — as seen in episode 2.

Filled with remorse, Chae Hyun-seung (Kim Seok-woo/Rowoon of SF9) halts on this bridge during his evening jog in episode 2 of She Would Never Know/Senior, Don’t Put on That Lipstick (선배, 그 립스틱 바르지 마요) (JTBC, 2021).

Koo Joon-hwi (Kim Jae-young) drives Kim Cheong-a (Seol In-a) to the feet of this bridge in episode 45 (full episode 23) of Beautiful Love, Wonderful Life (사랑은 뷰티블 인생은 원더풀) (KBS2, 2019). When she complains how little she know about him, he proposes that he will tell her one thing about him each day from now on.

After confronting her boyfriend Moon Jun-hyung (Kim Sang-gyun) about cheating behind her back, and eventually breaking up with him, Hong Yi-young (Kim Se-jeong of Gugudan) runs across this bridge in tears in episode 2 (full episode 1) of I Wanna Hear Your Song/Let Me Hear Your Song (너의 노래를 들려줘) (KBS2, 2019). In full episode 6, Jang Yoon (Yeon Woo-jin) thinks back to a moment when he met up with his lawyer friend Choi Ki-sang (Kim Chang-hoi) on this bridge to discuss his younger brother’s death and Hong Yi-young’s (Kim Se-jeong of Gugudan) loss of memory.

Ha Rib (Jung Kyoung-ho) dashes across this bridge with his armor under his coat in episode 1 of When The Devil Calls Your Name (악마가 너의 이름을 부를 때) (tvN, 2019), after witnessing Chairman Song falling to his death at his office building.

Han Song-yi (Jung Chae-yeon) comes to this bridge after having heard about her mother’s whereabouts in episode 11 (episode 3 of Season 2) of My First First Love/Because It’s My First Love (첫사랑은 처음이라서) (Netflix, 2019).

The three brothers Park Dong-hoon (Lee Sun-kyun), Sang-hoon (Park Ho-san) and Ki-hoon Son Sae-byeok) have a drink at a tent bar at the feet of this bridge in episode 6 of My Mister/My Ajusshi (나의 아저씨) (tvN, 2018) and exchange their visions on the possibility to be reborn.

A crying Jung Hae-ra (Shin Se-kyung) walks down this bridge right after she found out that her now ex-boyfriend is a conman, and not a prosecutor as how she’d always believed, in episode 1 of Black Knight: The Man Who Guards Me (흑기사) (KBS2, 2017-18).