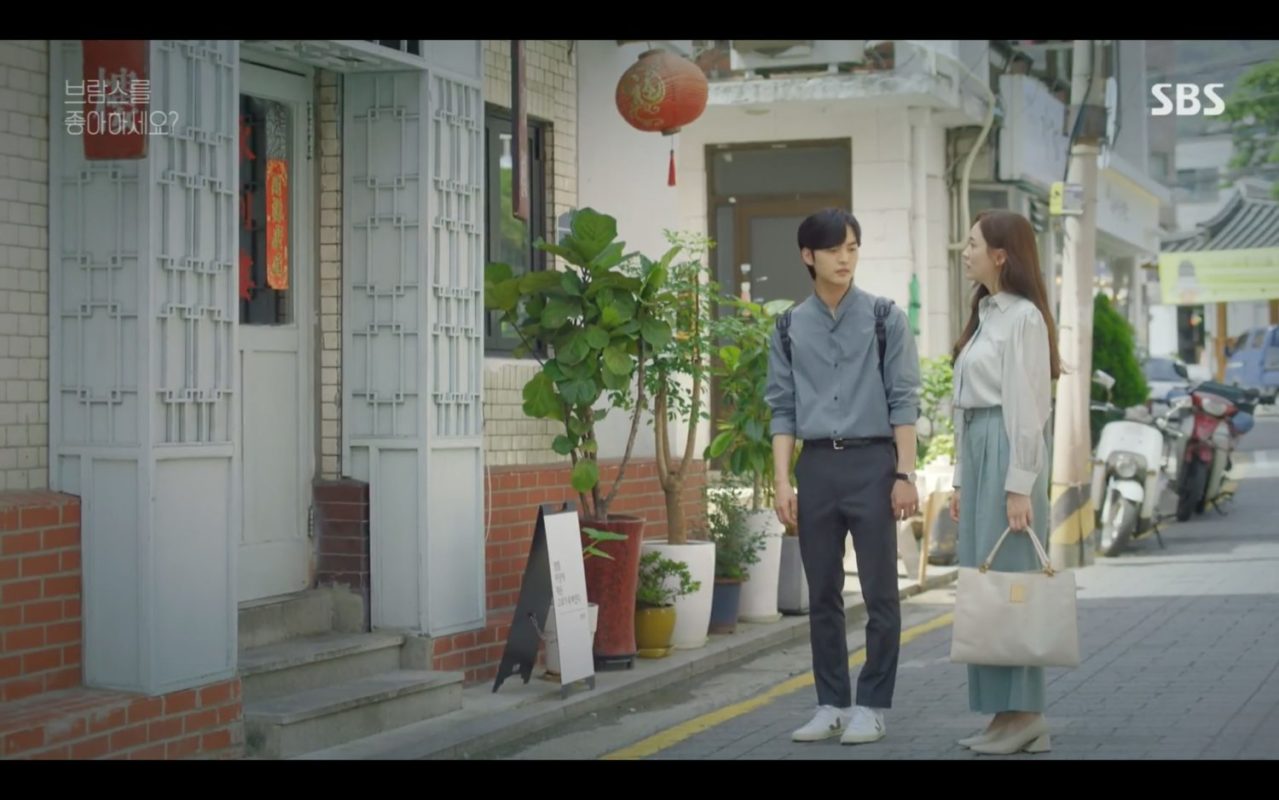 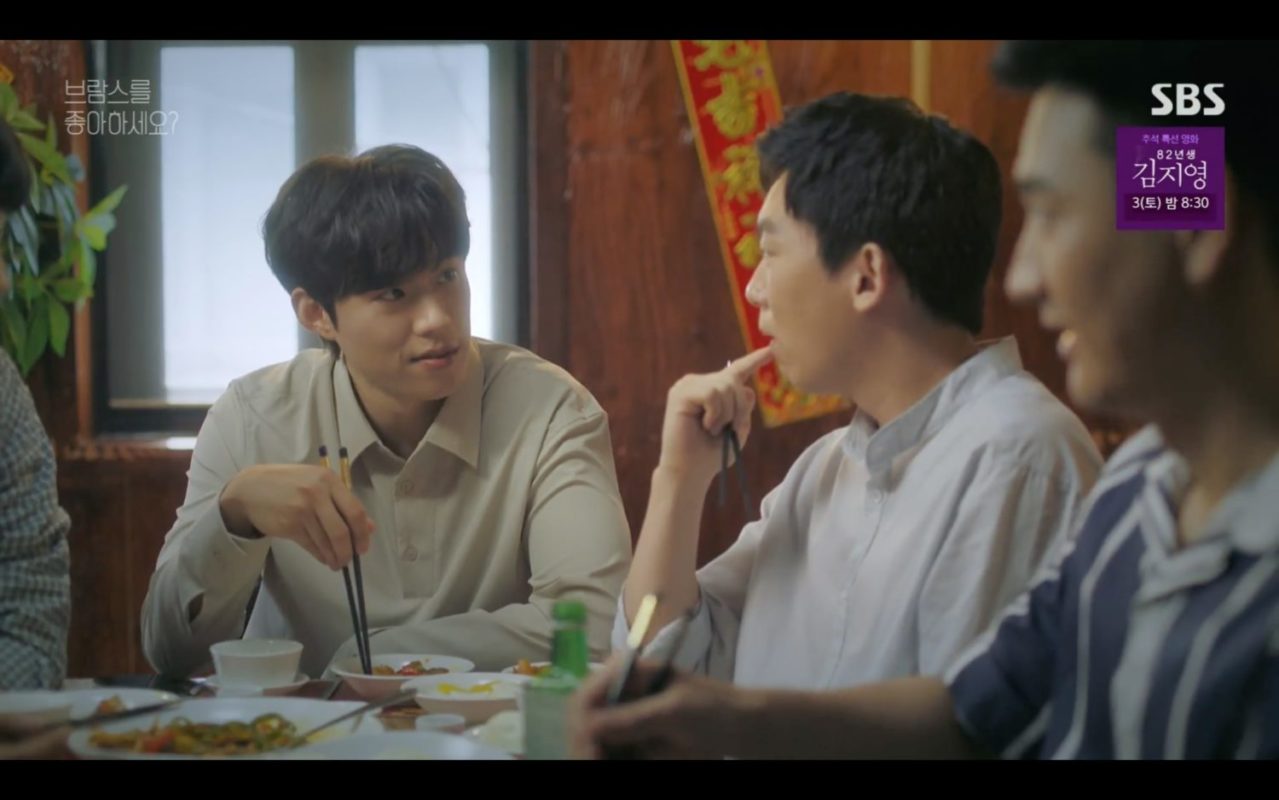 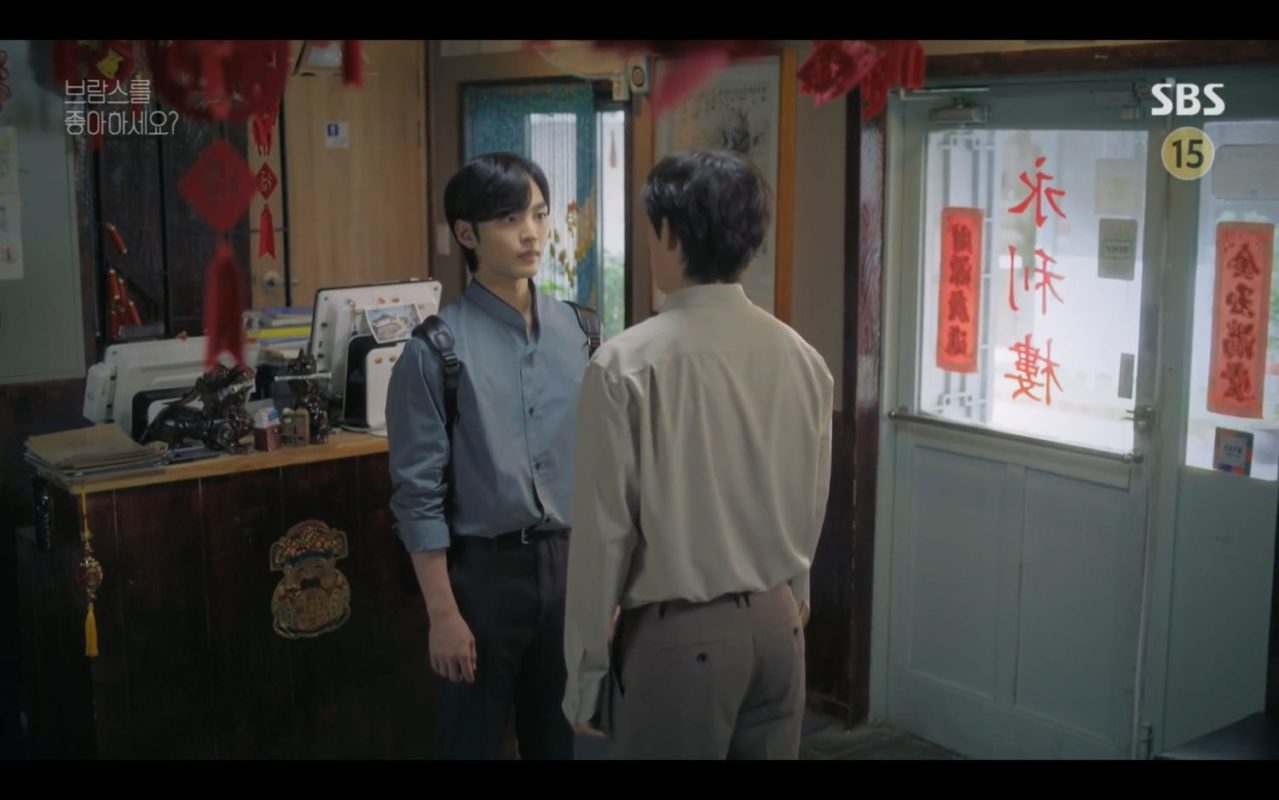 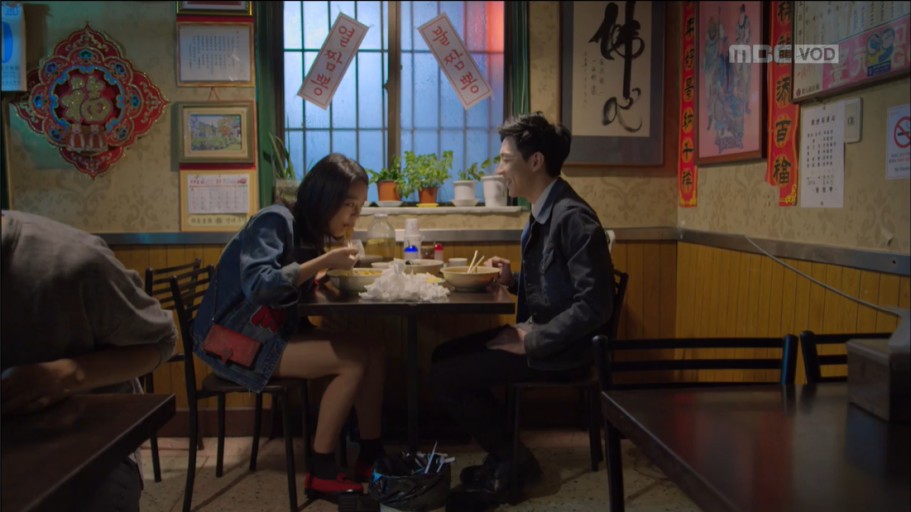 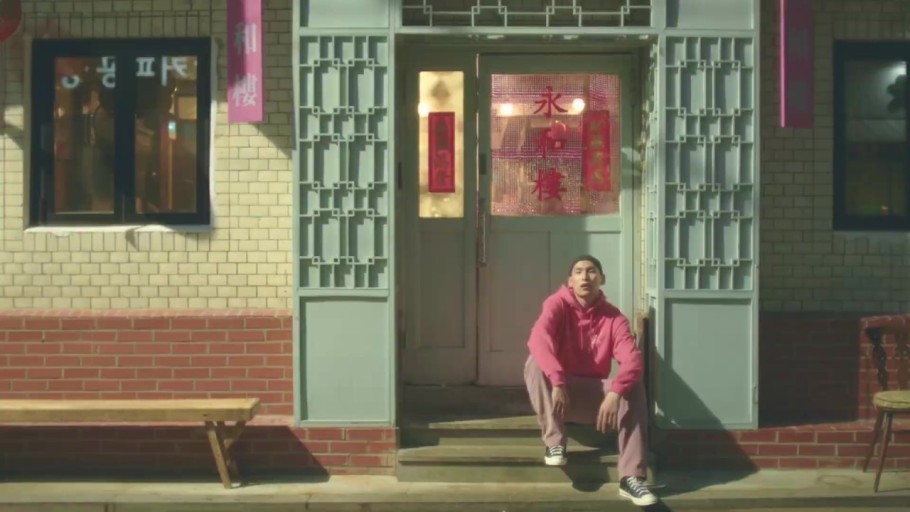 Han Hyeon-ho (Kim Sung-cheol) meets his high school classmates at this restaurant in episode 9 of Do You Like Brahms? (브람스를 좋아하세요) (SBS, 2020), and bumps into Park Joon-young (Park Min-jae) and Lee Jung-Kyung (Park Ji-Hyun).

Kim Joon-woo (Park Yoo-hwan) and Han Seul (Shin Hye-sun) have dinner at this restaurant in episode 10 of She Was Pretty (그녀는 예뻤다) (MBC, 2015) and this is also when they decide to start dating.

Yeonghwaru [영화루/永和楼] is considered to be one of the oldest Chinese restaurants in Seoul, having been in operation since the 1950s, and being “a Seochon fixture for over 30 years” since 1982. This 10-table eatery, known for their gochu jjajang (고추짜장 — red pepper paste black bean noodles) and gochu jjamppong (고추짬뽕 — red pepper paste spicy seafood noodles), is located in Seoul’s neighborhood Nuha [Nuha-dong/누하동], which makes up part of Cheongunhyoja [Cheongunhyoja-dong/청운효자동], in the Jongno District [Jongno-gu/종로구]. It is said that the reputation of this restaurant spread via word of mouth, particularly after the staff from the Blue House tried their specialty dishes.