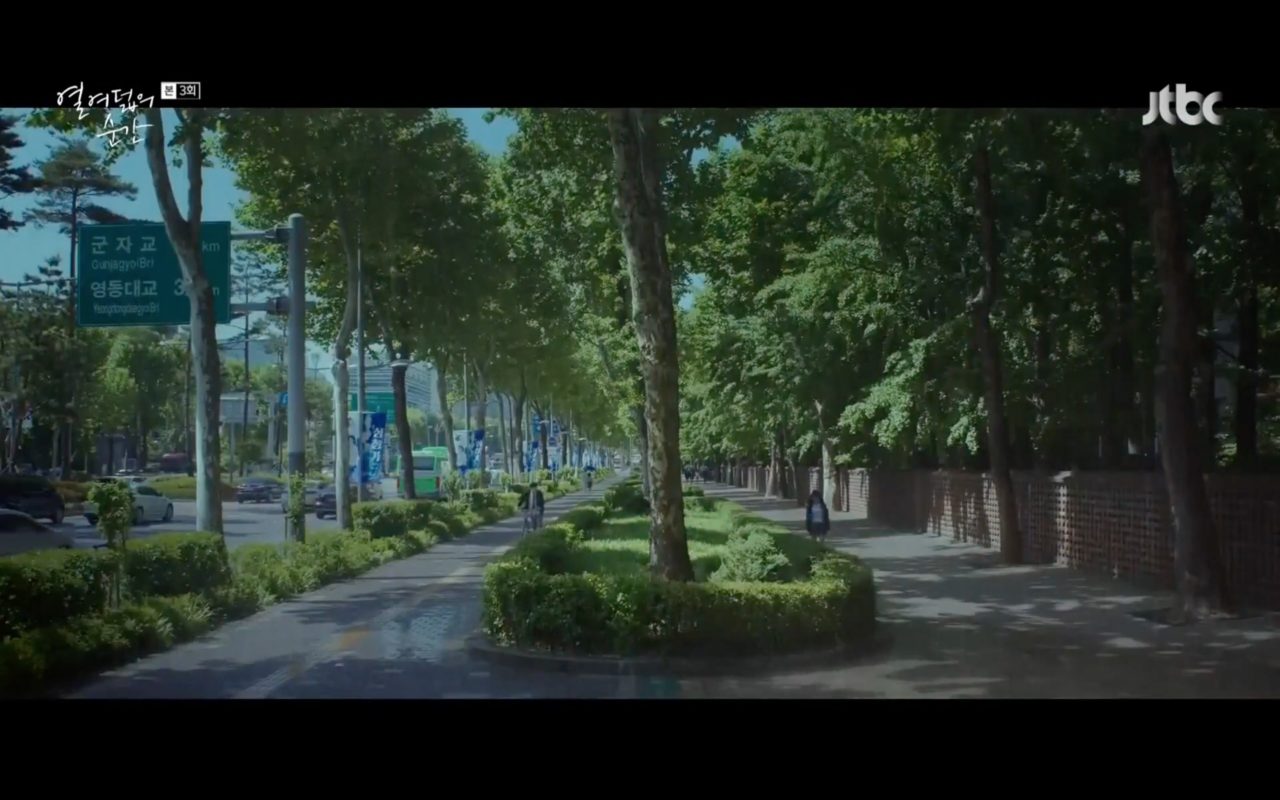 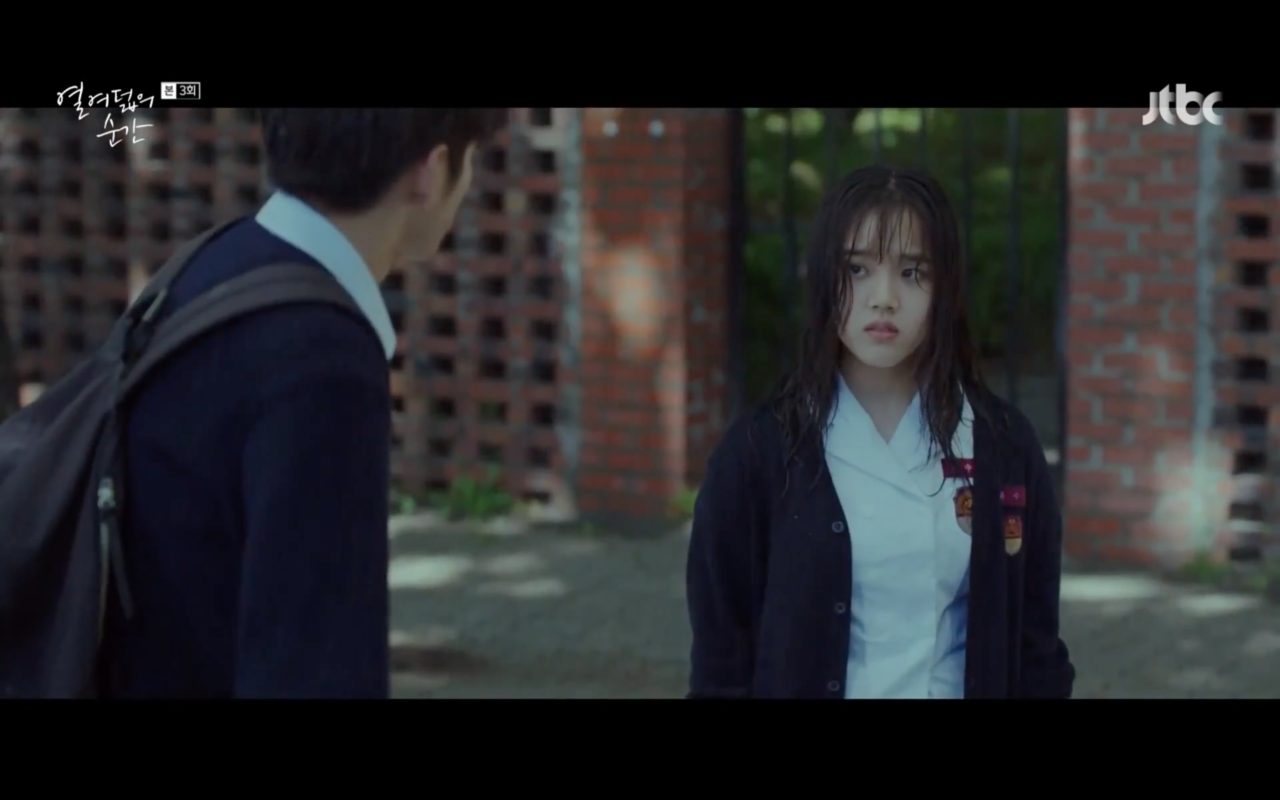 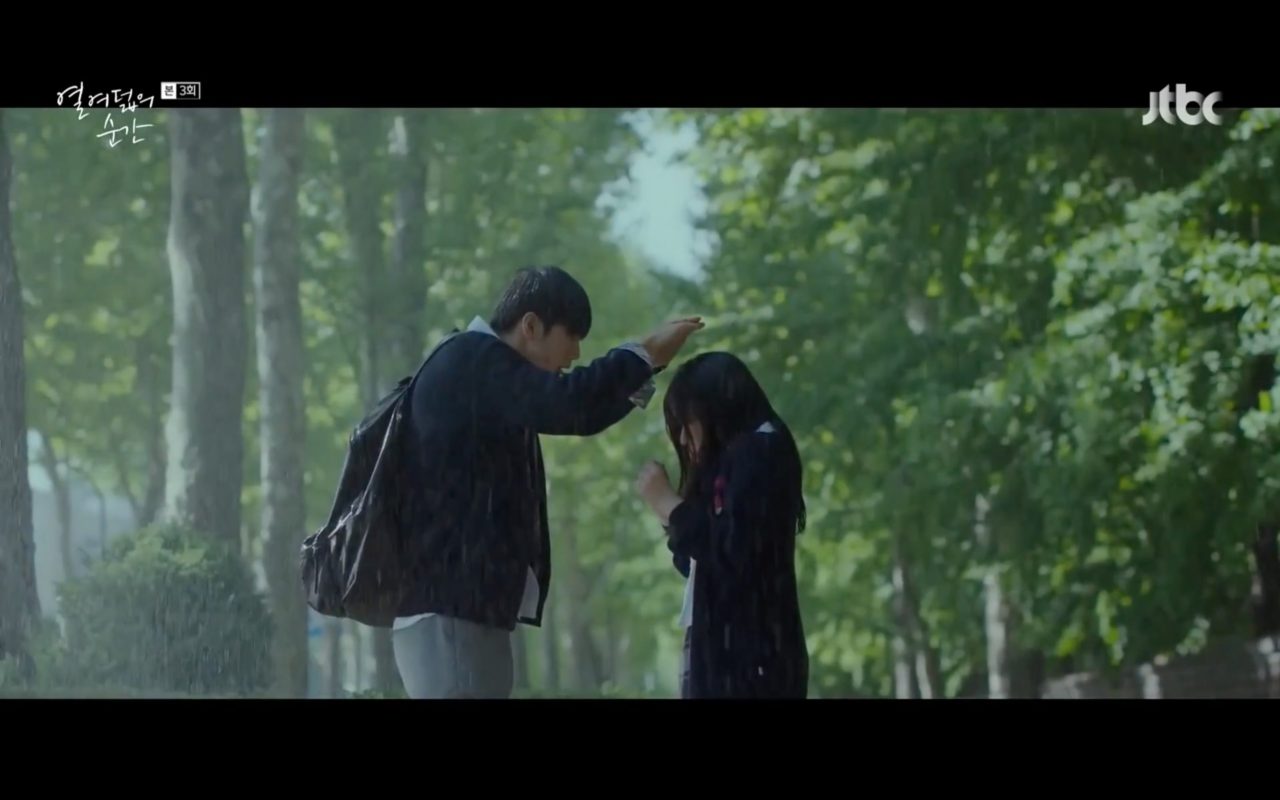 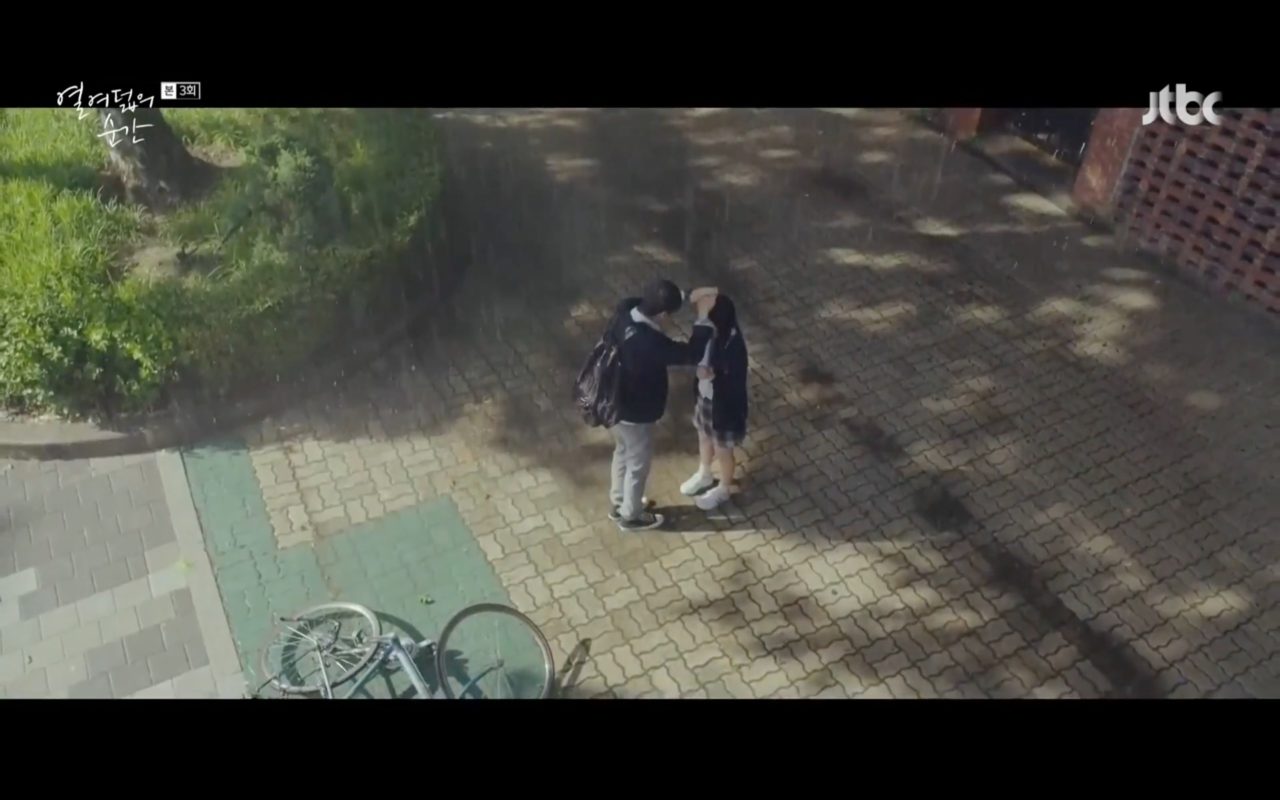 No. 416 — Seo Woo-jin (Ahn Hyo-seop) is seen in this road in episode 1 of Romantic Doctor, Teacher Kim/Dr. Romantic (낭만닥터 김사부) (SBS, 2020; Season 2), directing traffic away from a road construction area. When his replacement arrives, he hurriedly leaves for his second part time job at the hospital as a pay doctor.

No. 216 — Choi Jun-woo (Ong Seong-wu) encounters Yoo Soo-bin (Kim Hyang-gi) across the footpath of this street –both soaked in the rain– at the end of episode 3 of Moments of Eighteen/Moments of 18/At Eighteen (열여덟의 순간) (JTBC, 2019). He tells her not to get wet in the rain in the future and runs to protect her when they hear thunder.

Yeongdong-daero [영동대로] is a major street in Seoul’s Gangnam District and crosses the neighborhoods Daechi [Daechi-dong/대치동] and Samseong [Samseong-dong/삼성동]. It stretches from the northern ending of Yeongdong Bridge to the southern limit of Daechi. 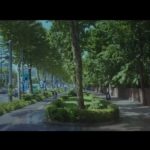 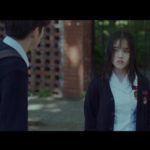 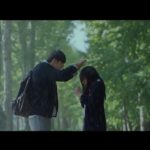 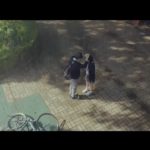