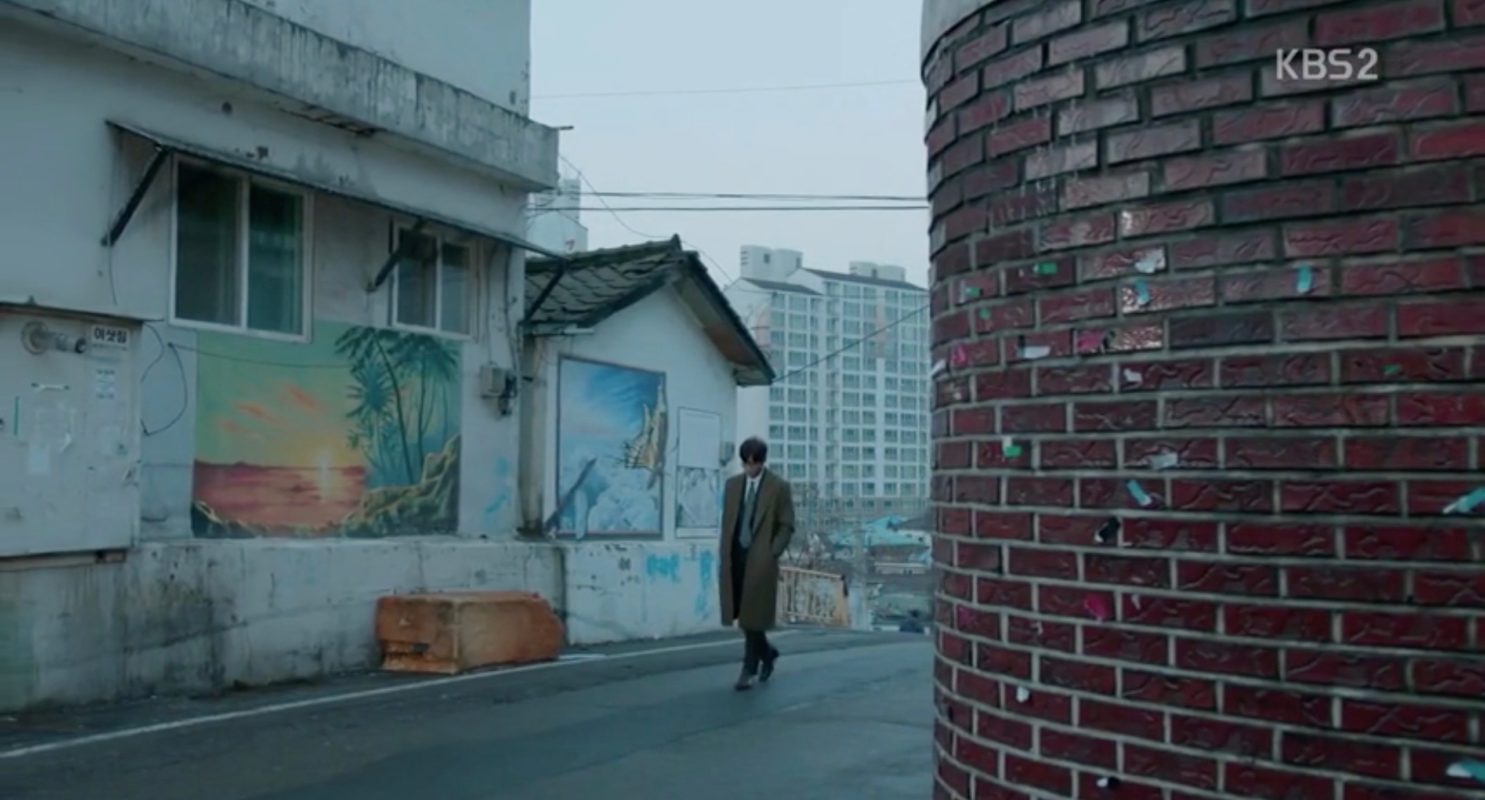 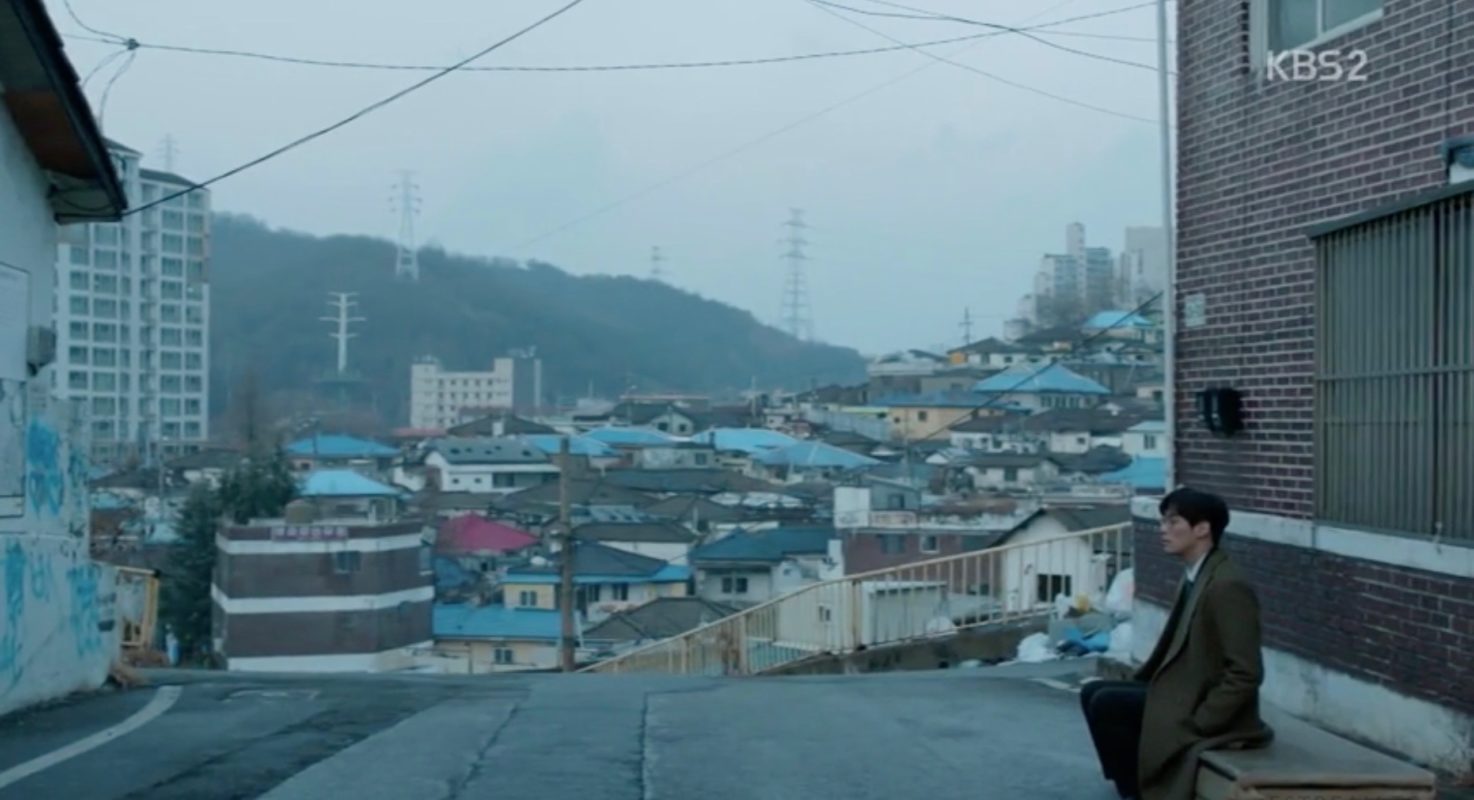 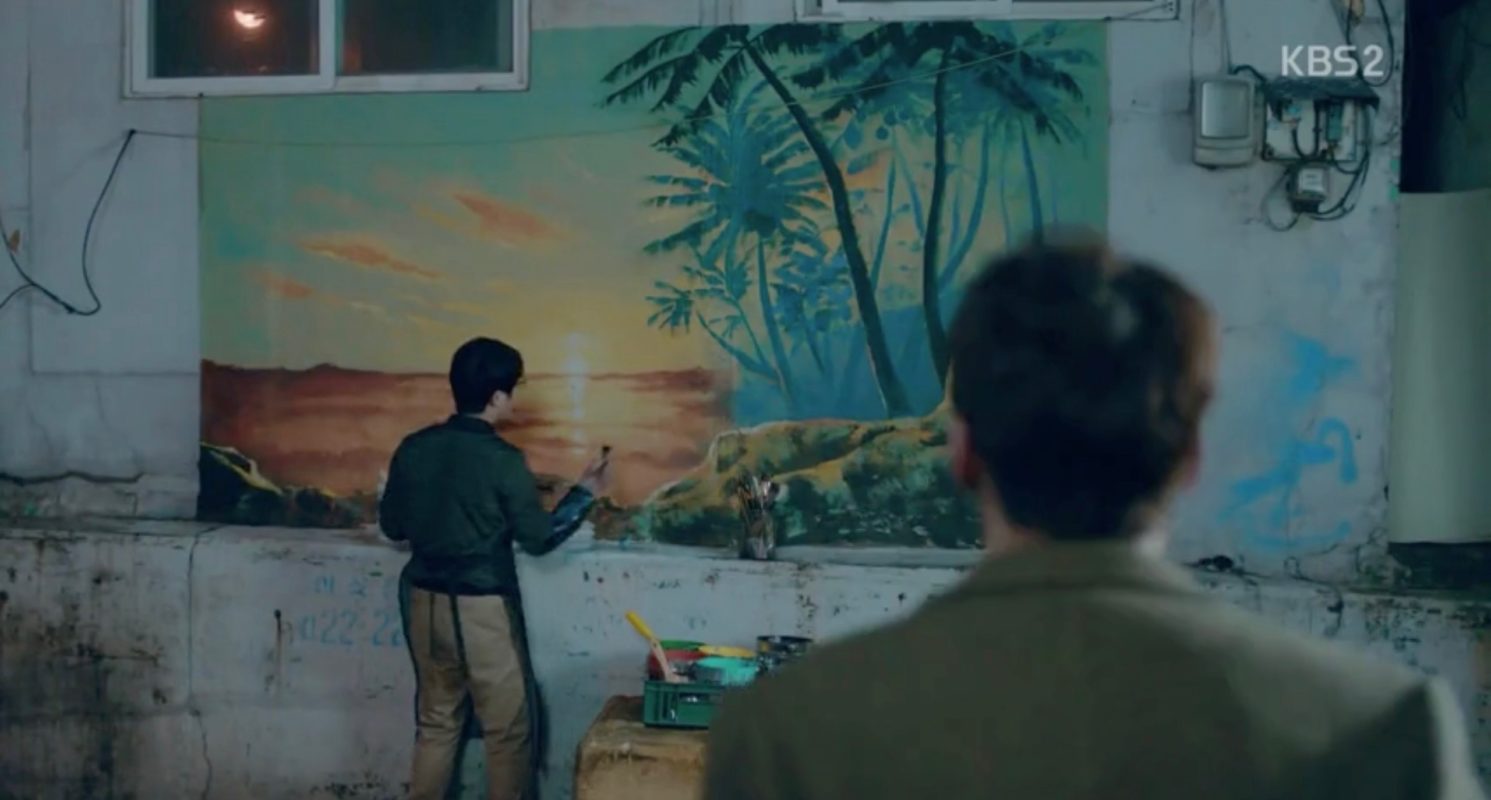 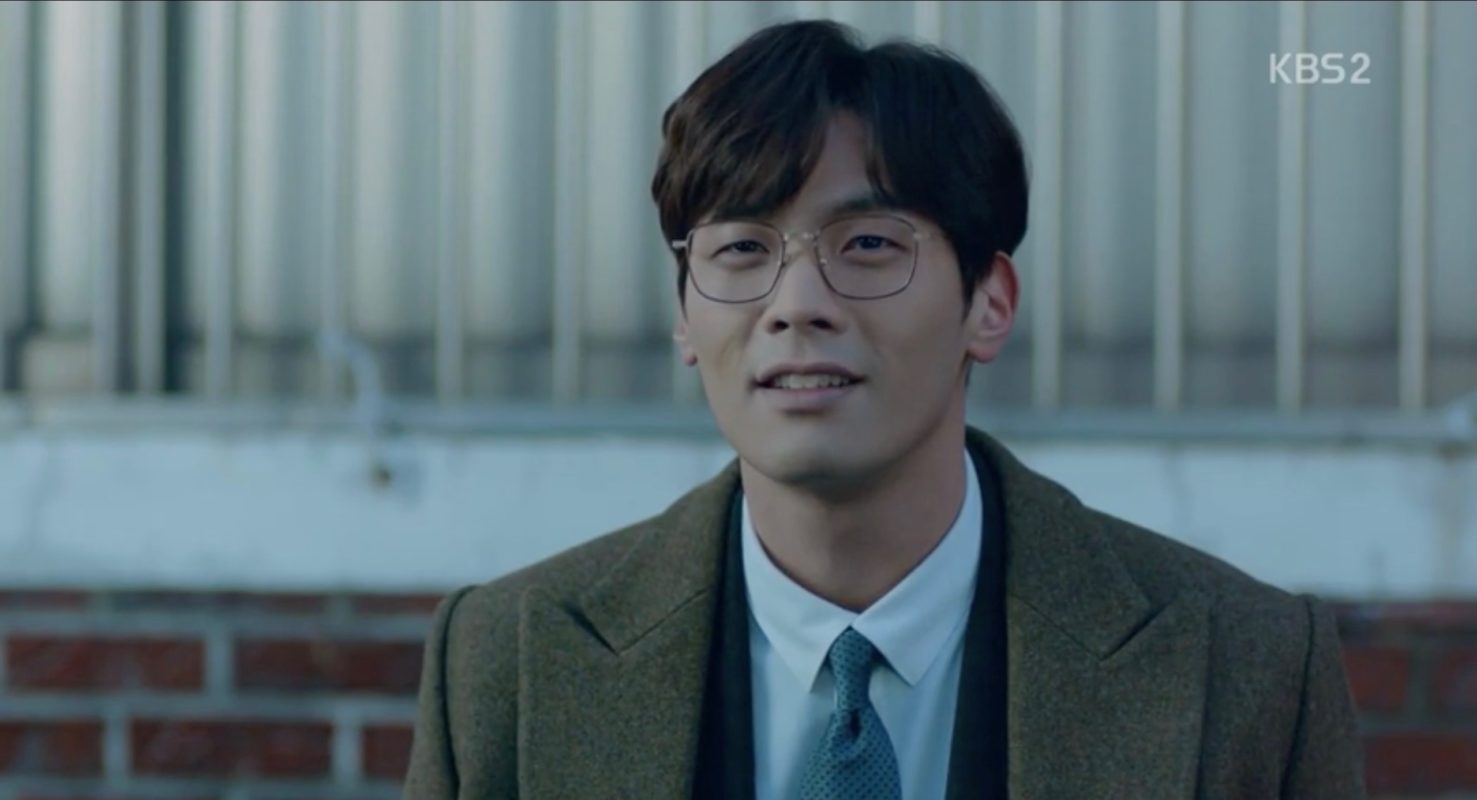 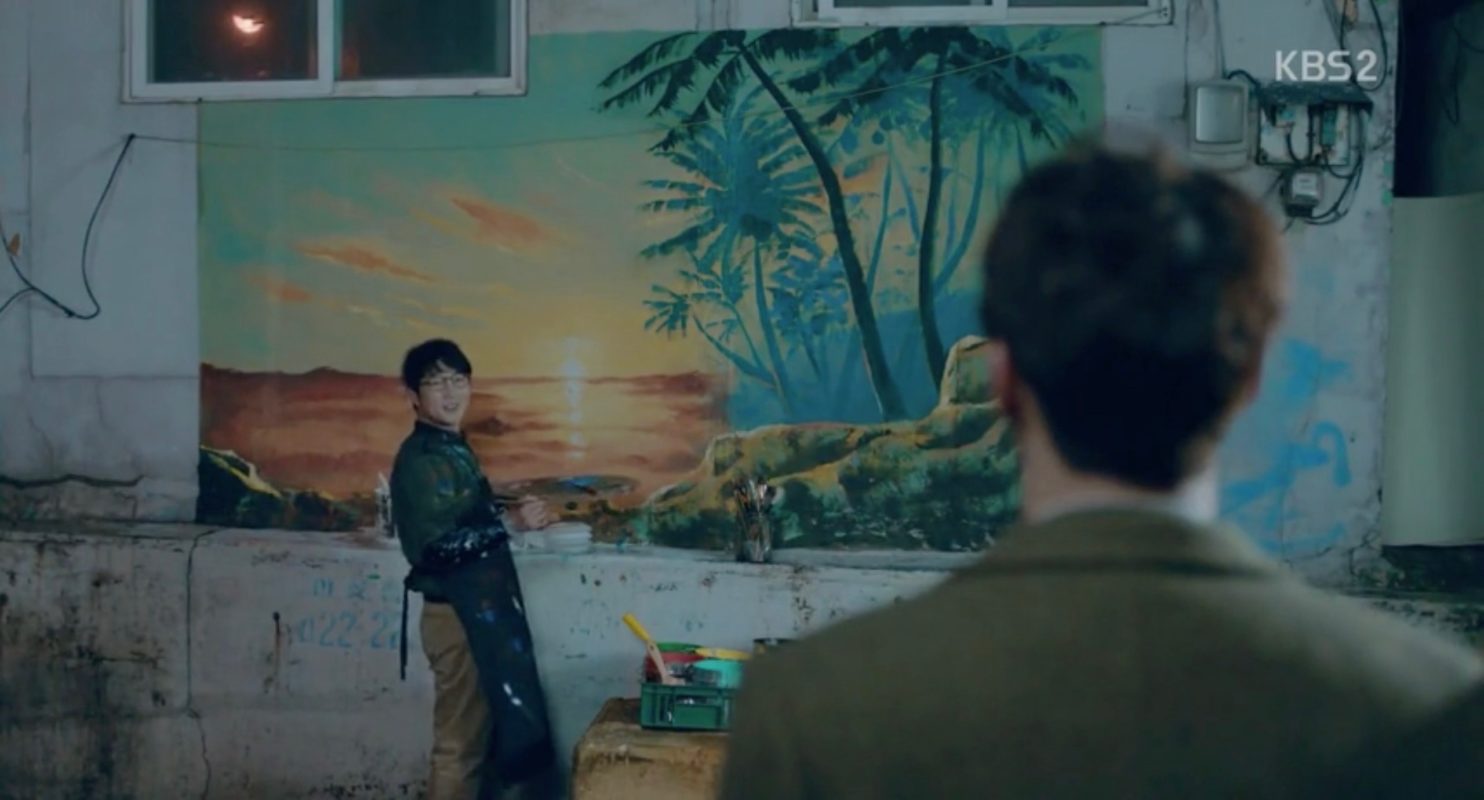 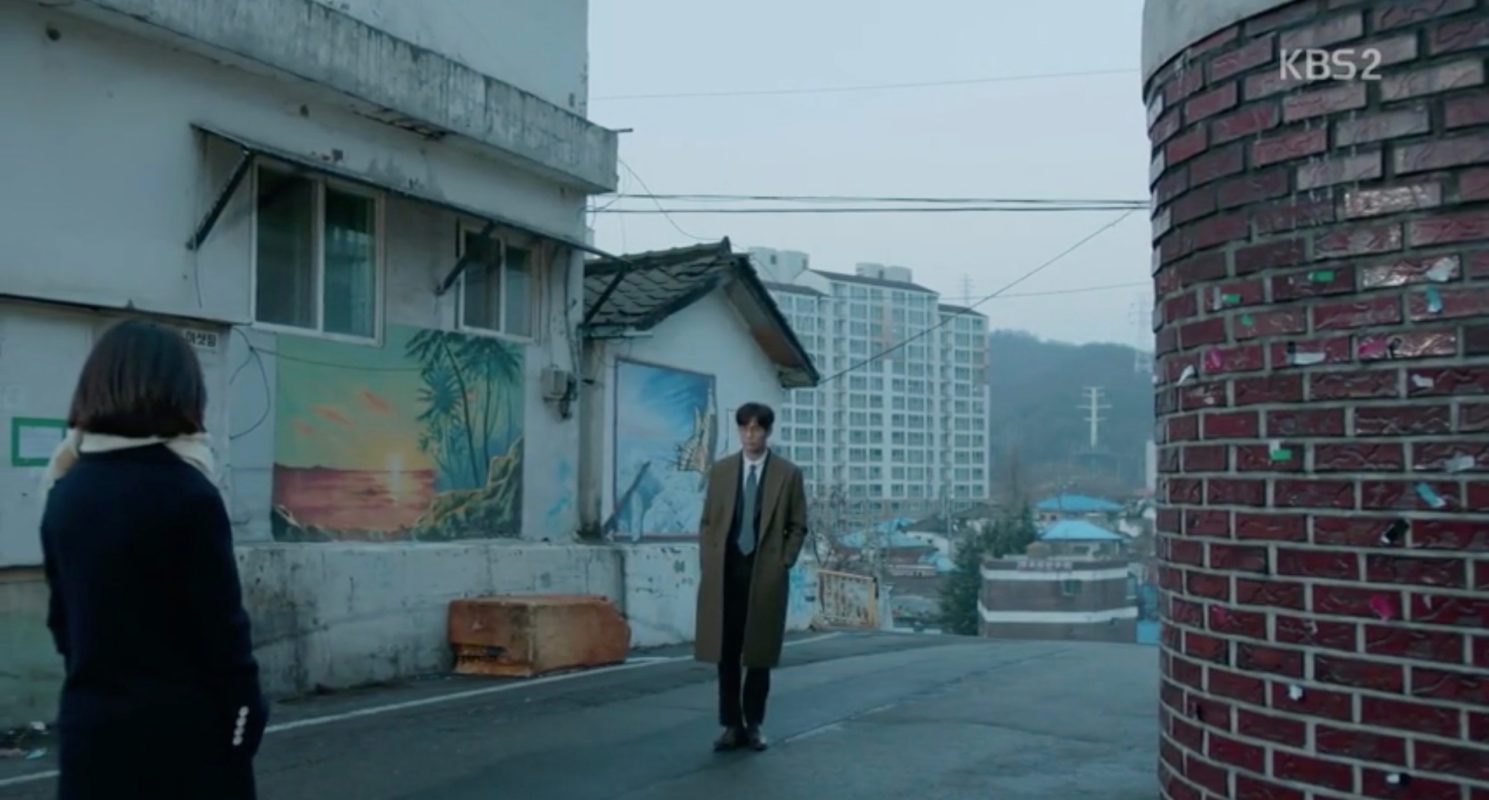 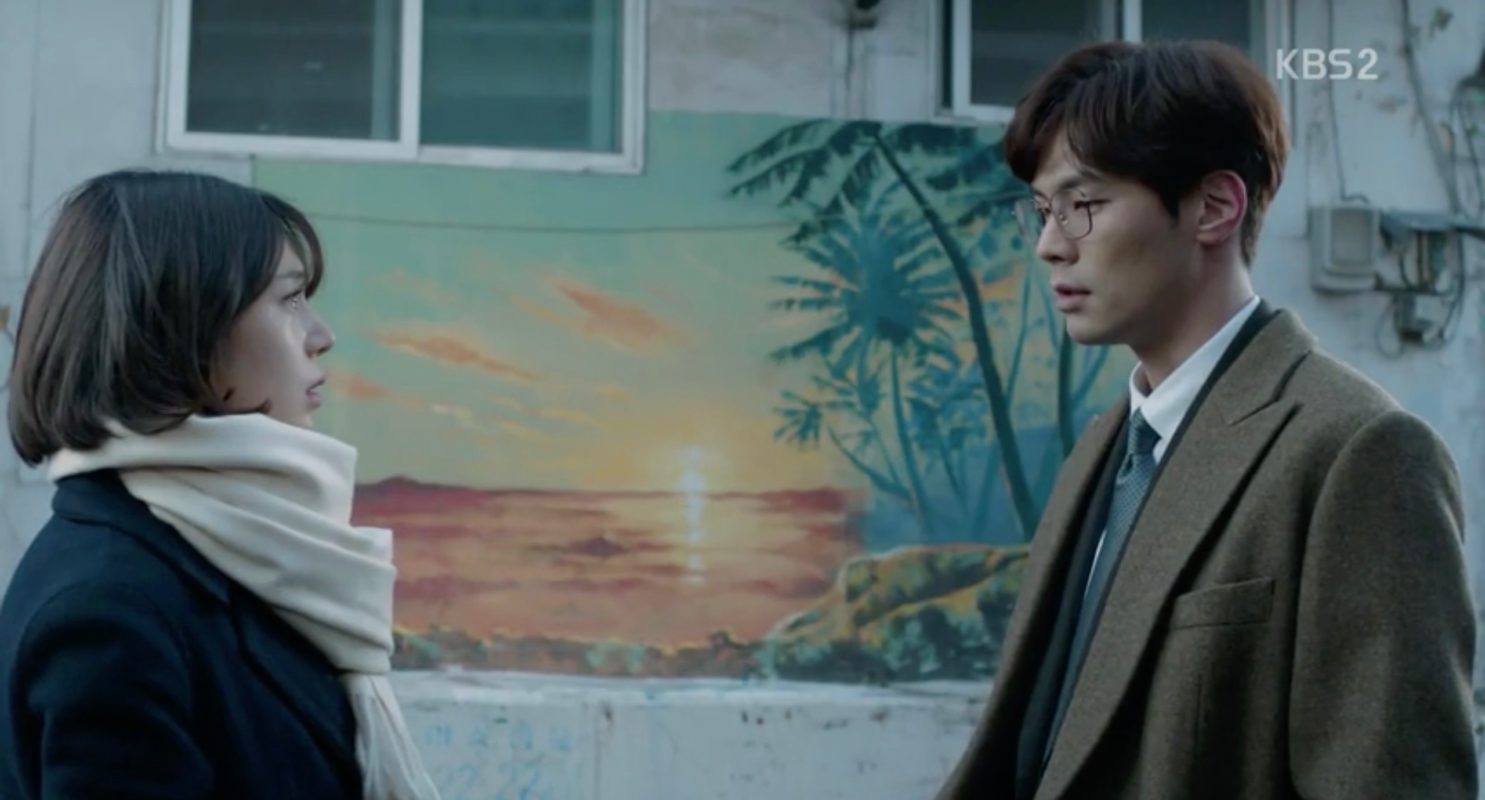 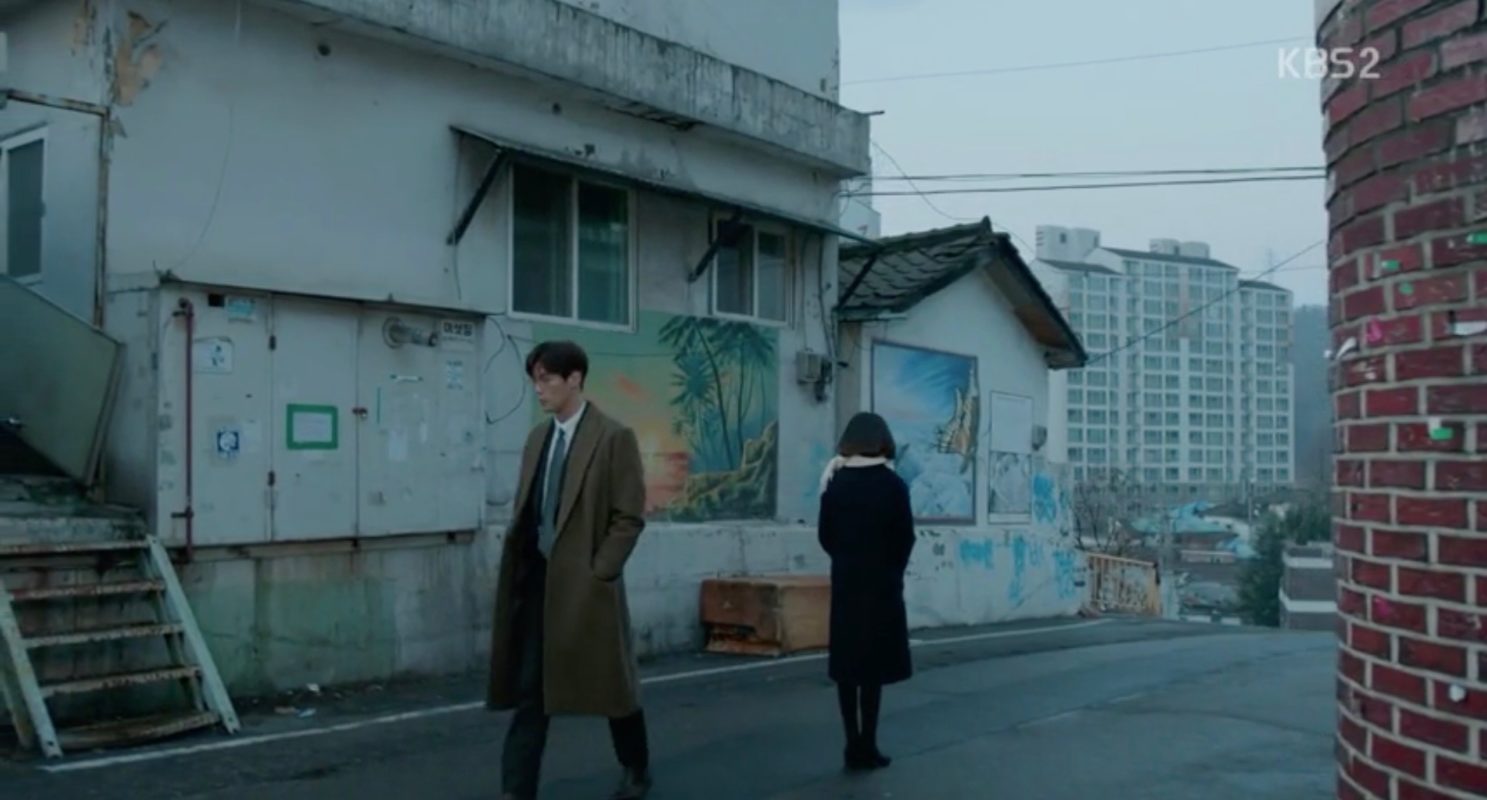 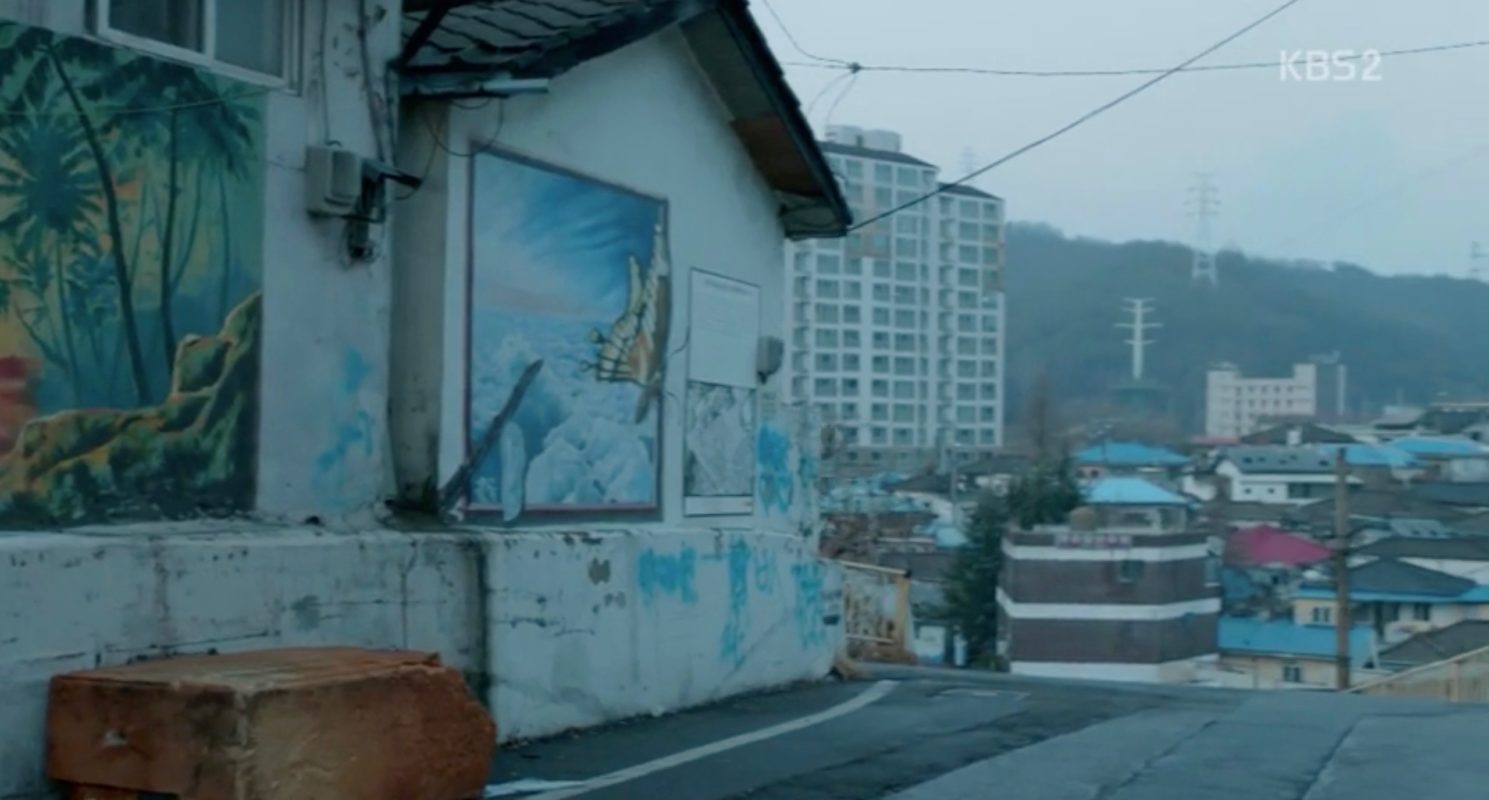 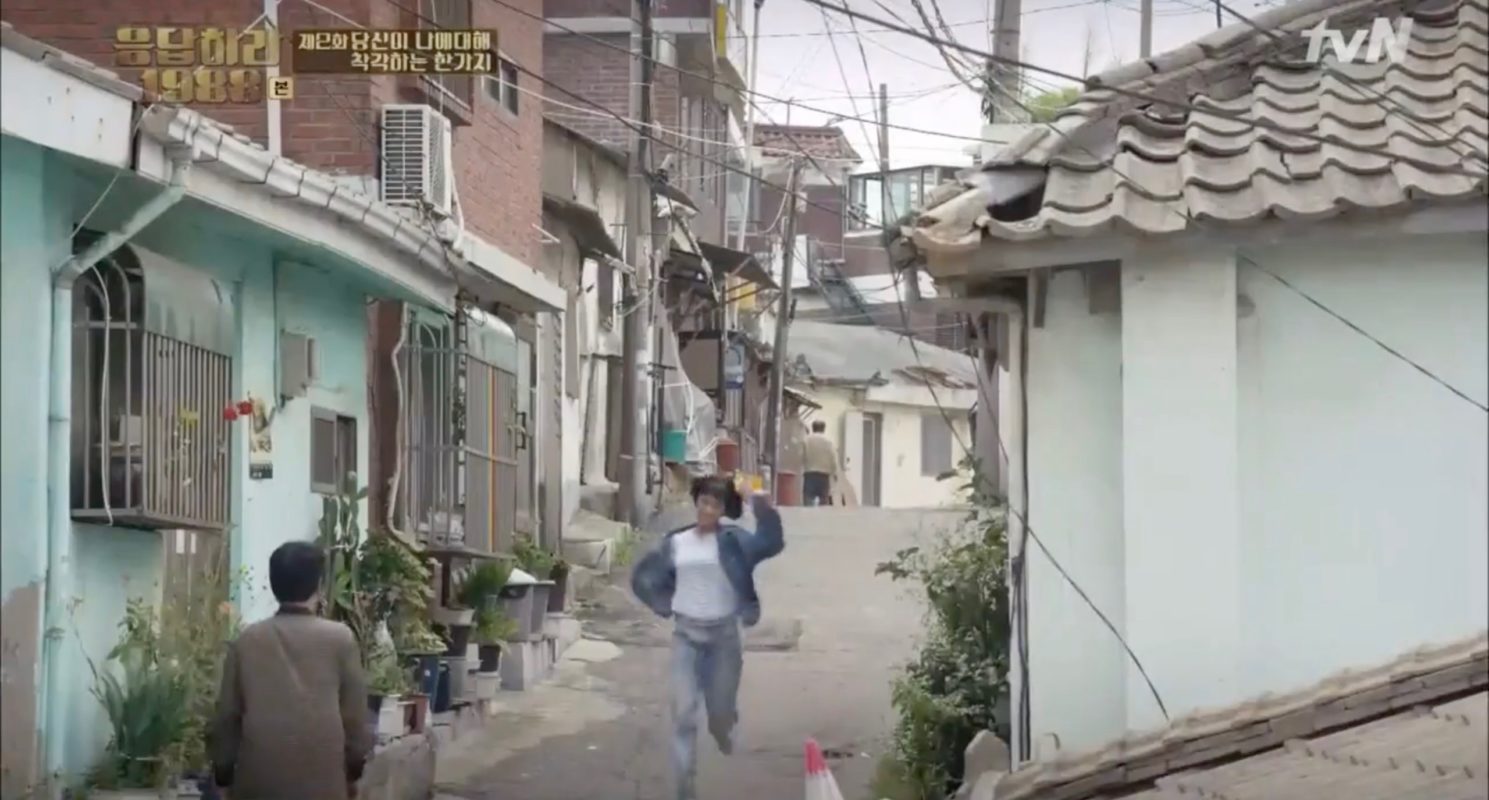 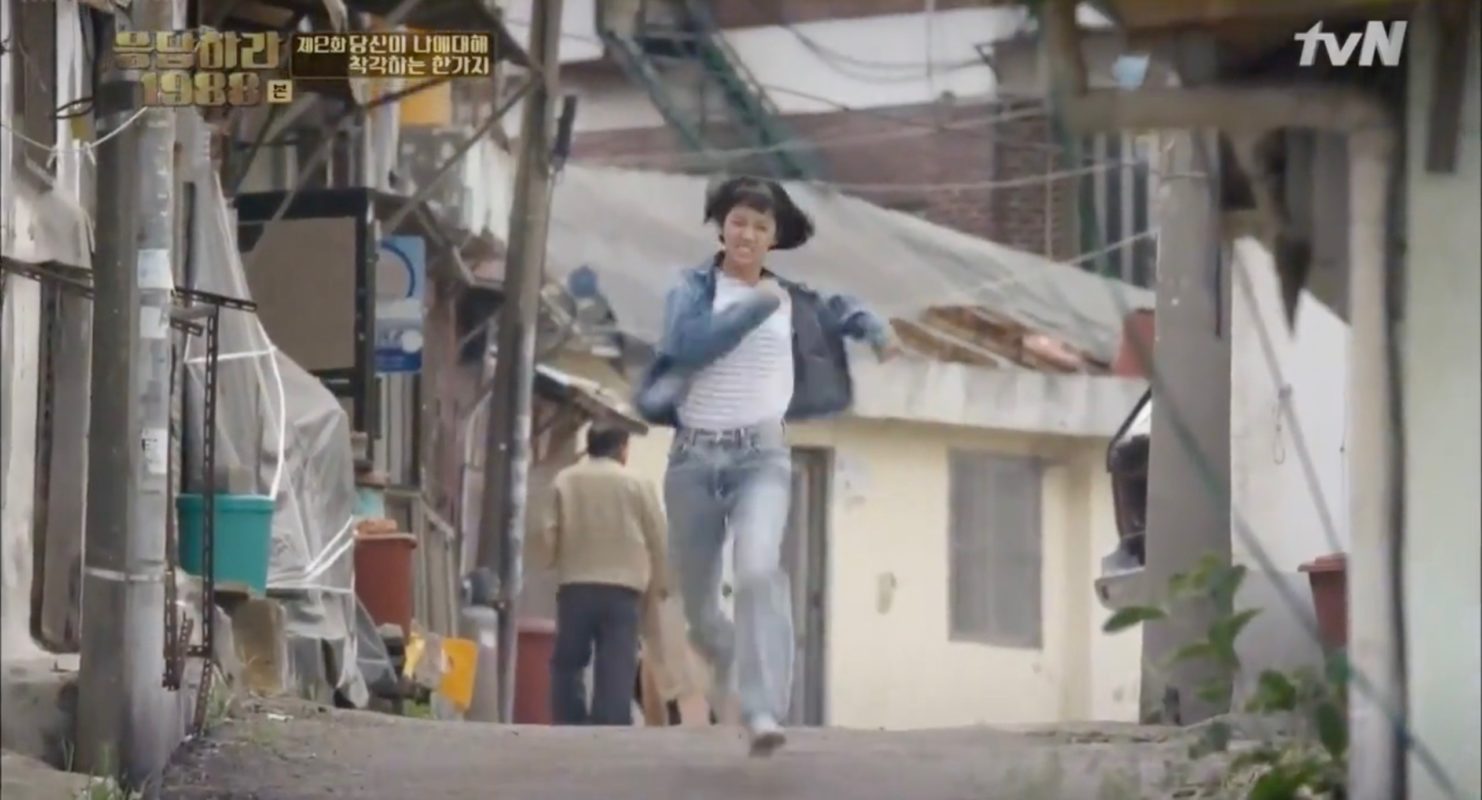 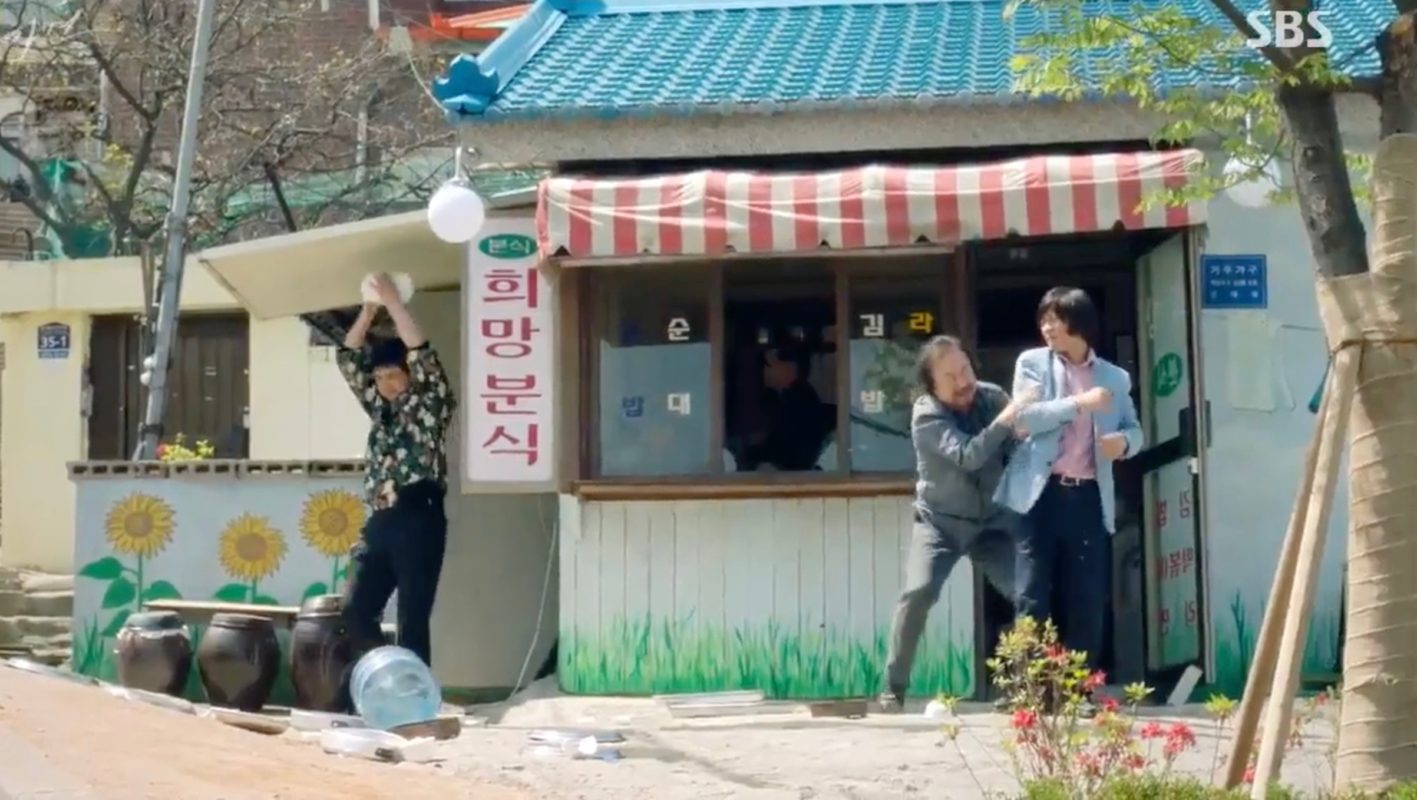 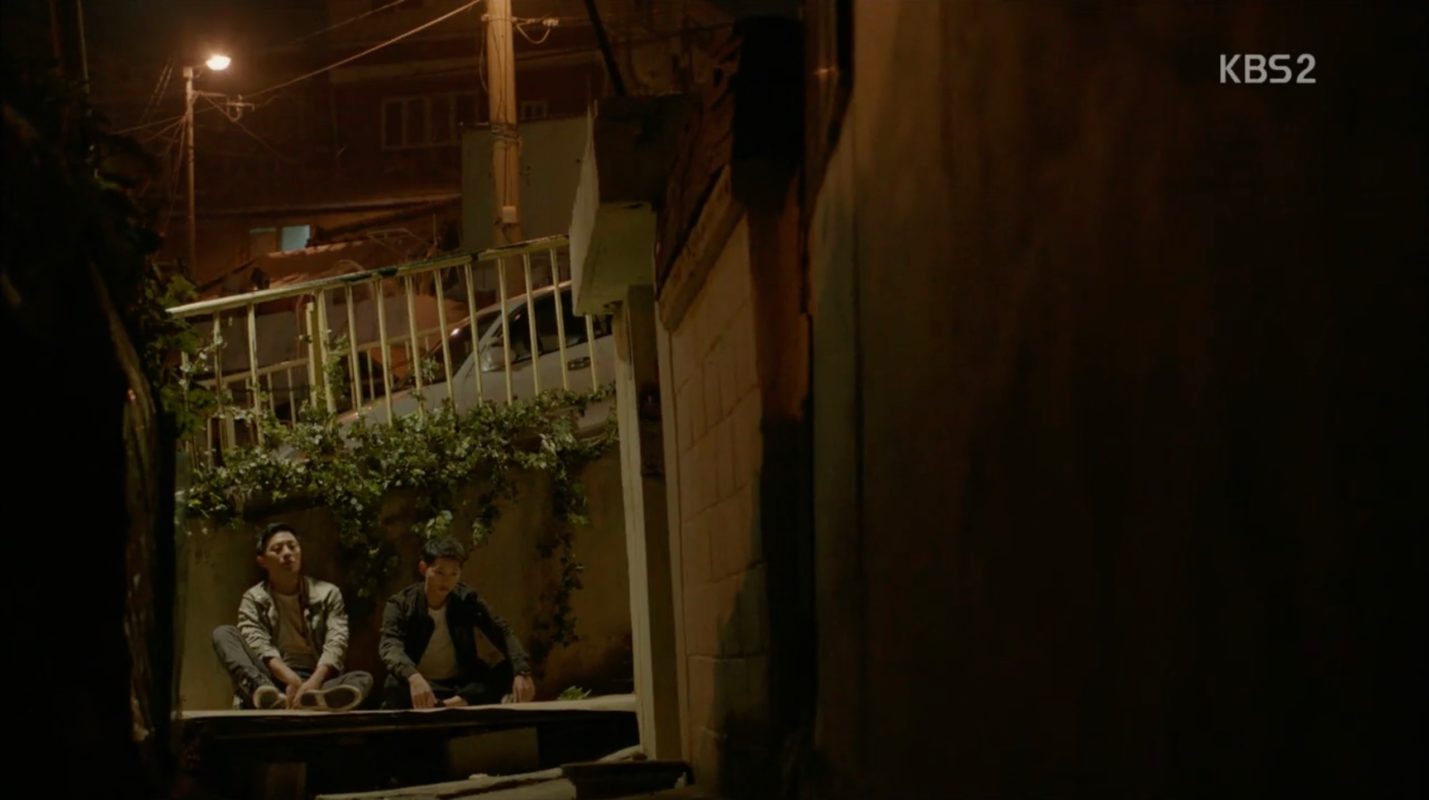 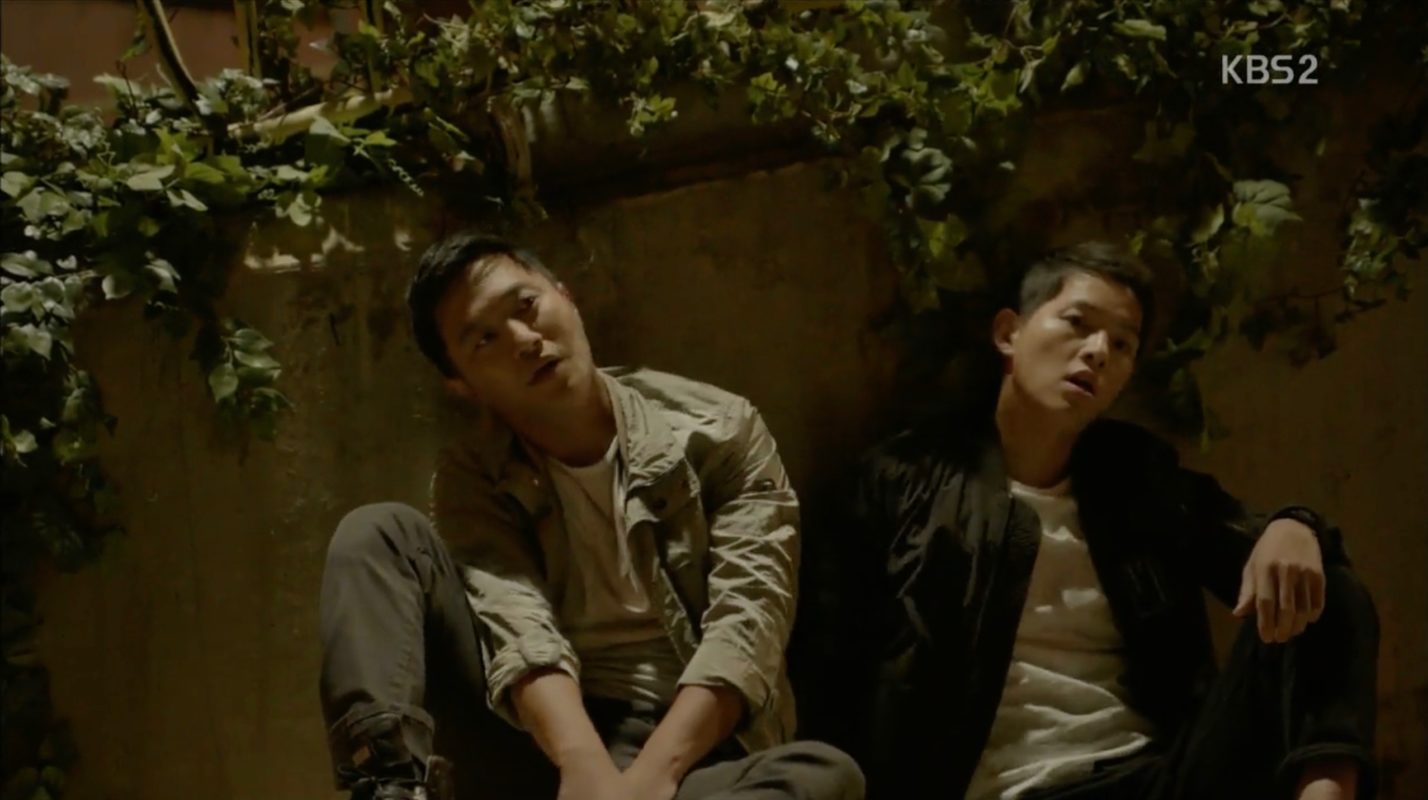 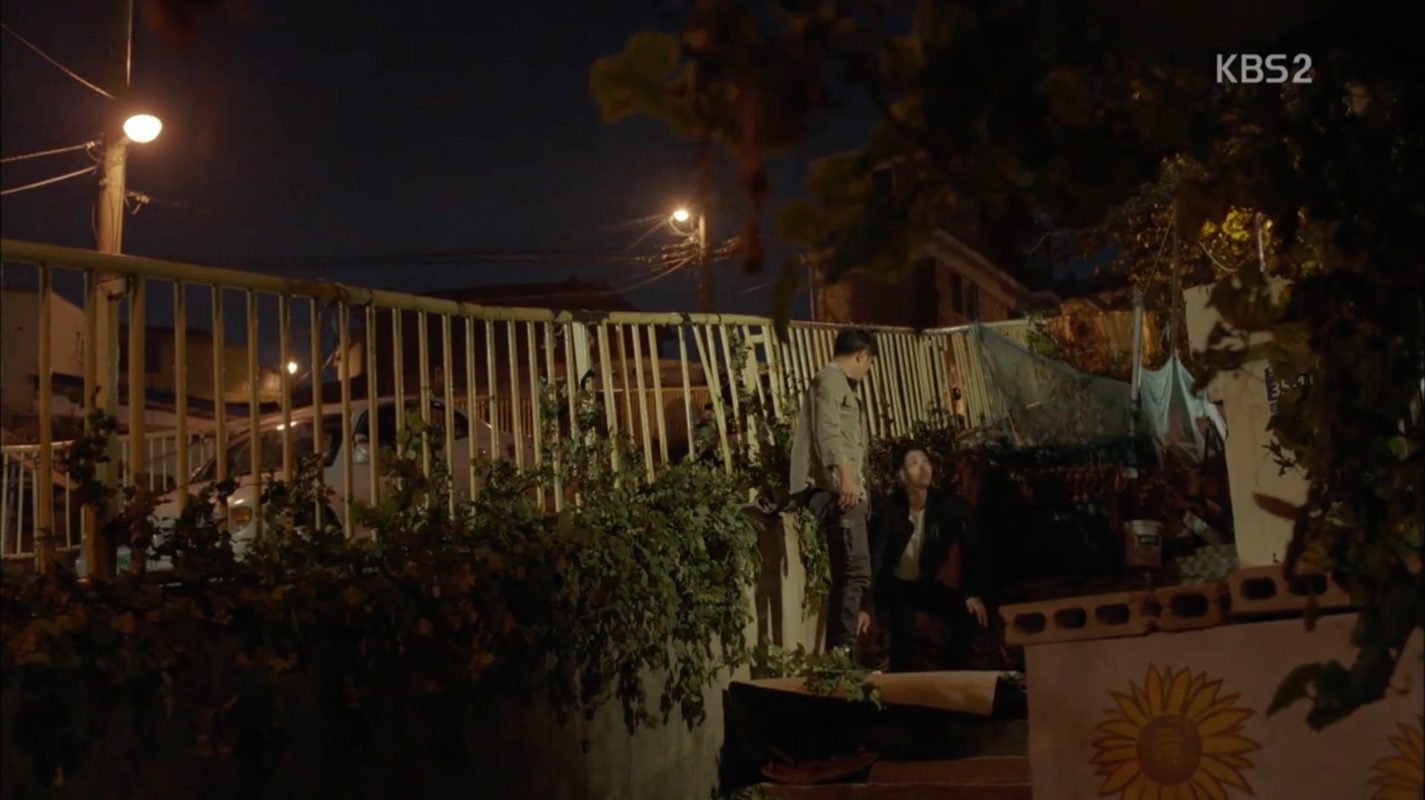 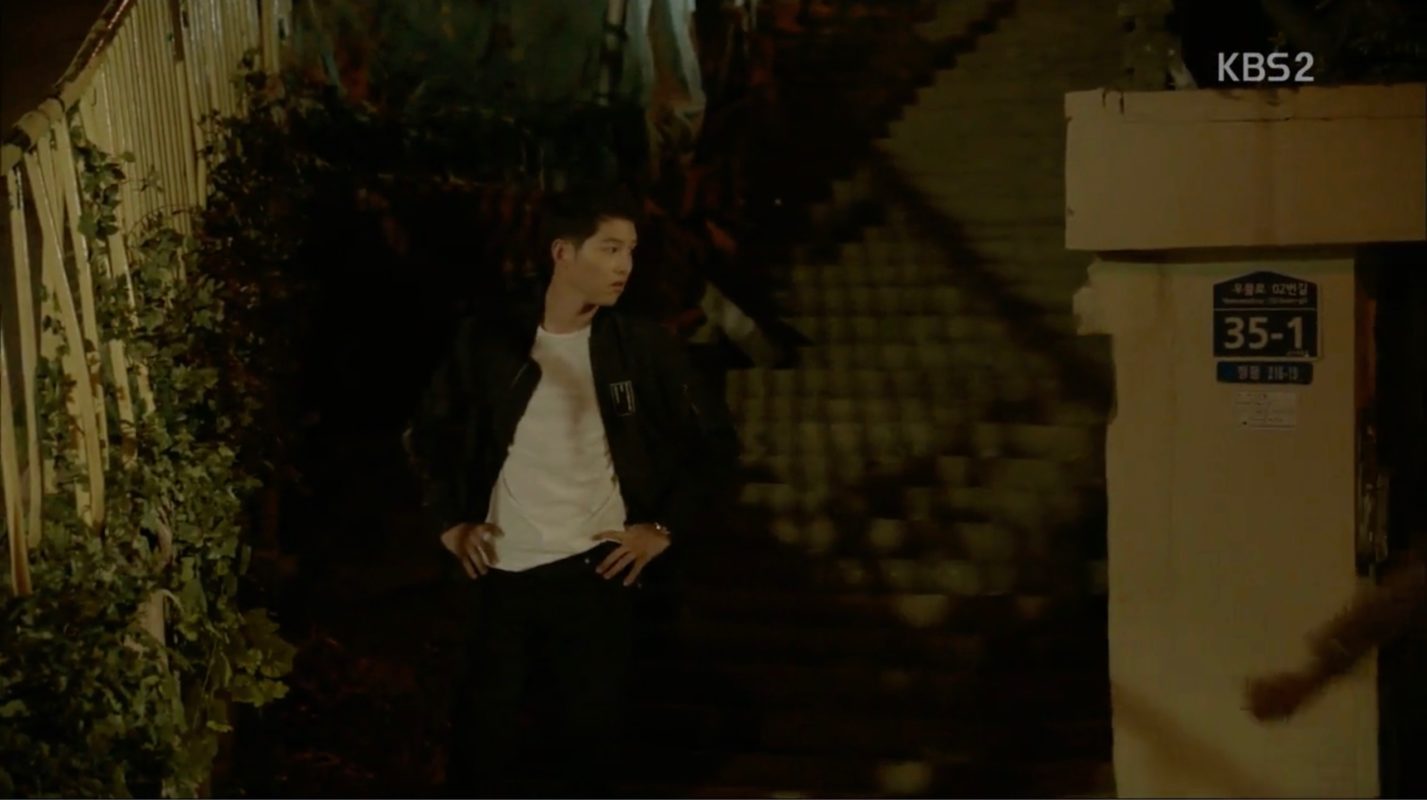 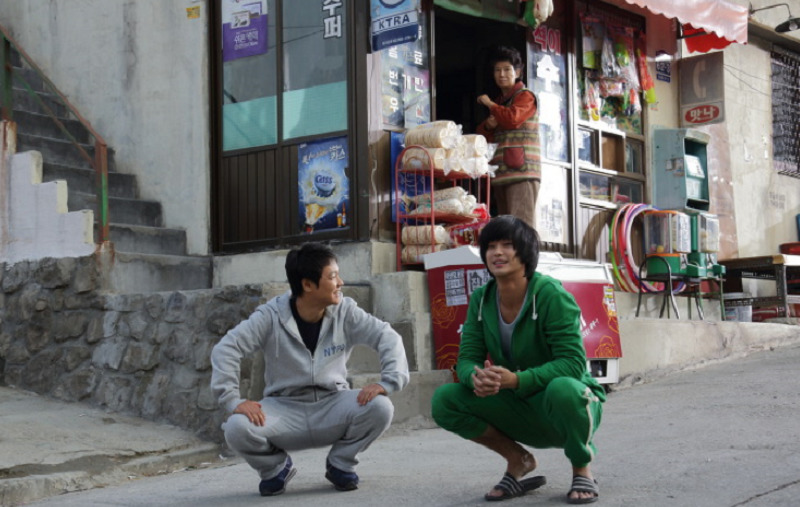 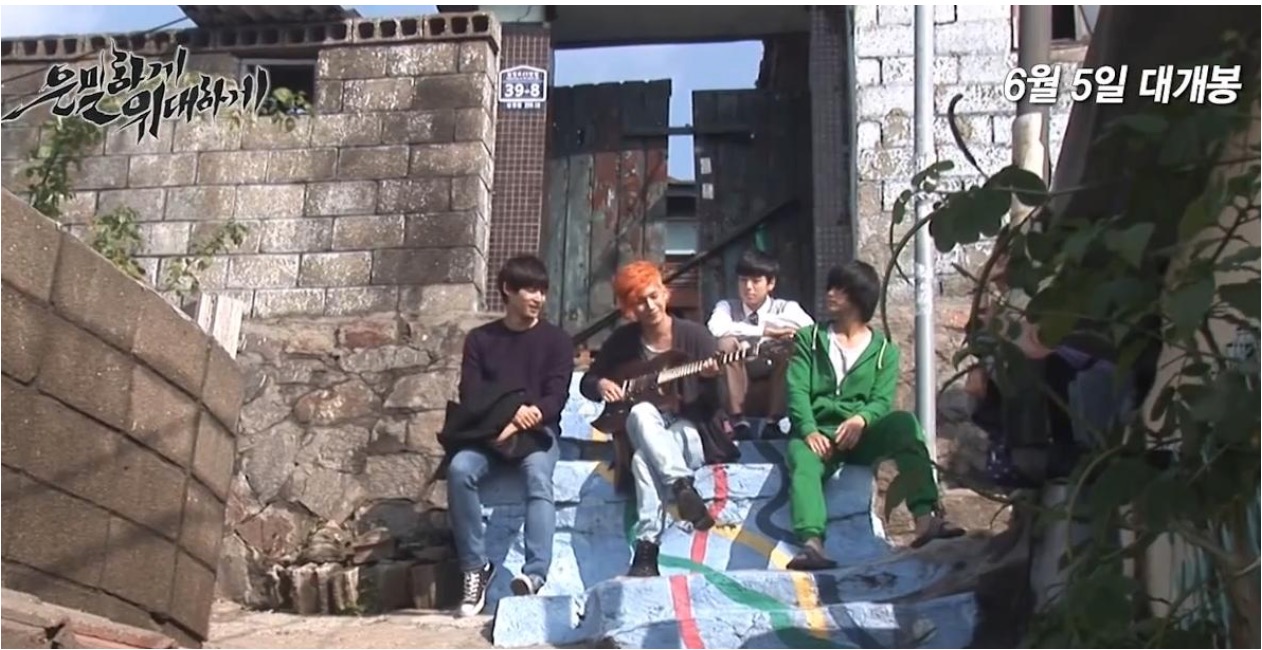 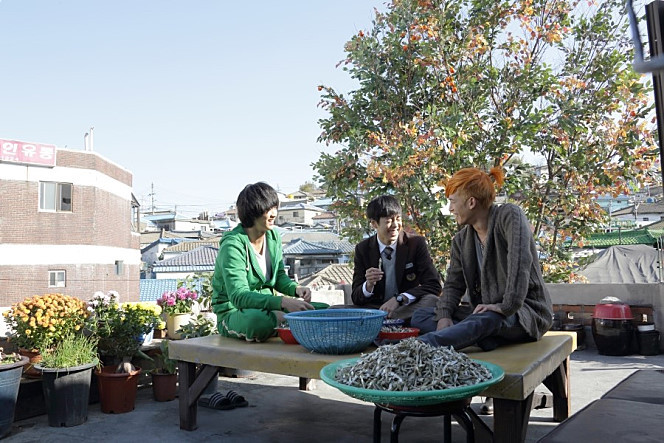 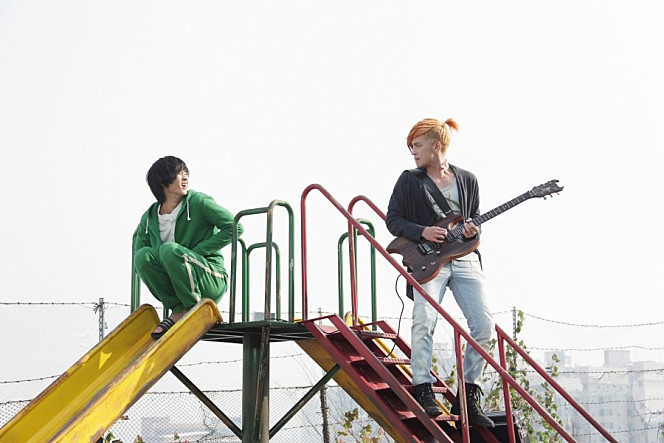 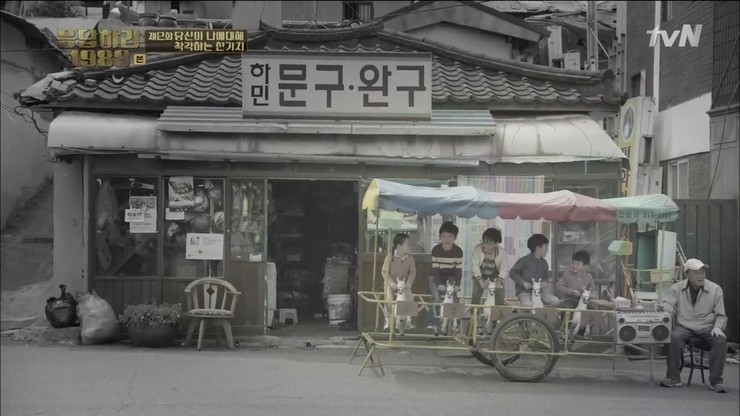 No. 80-1 — Not too far away from that set of murals, a scene from Reply 1988 (응답하라 1988) (tvN, 2015-16) was also filmed on this same street. In episode 2, Deok-sun (Hye-ri from Girl’s Day) is seen dashing down this street on the way home from school. This was so she could return a denim jacket she had borrowed from her older sister (Ryu Hye-young), who had come back unexpectedly early to pack for a school trip, and was looking for it.

Yoo Si-jin (Song Joong-ki) and Seo Dae-young (Jin Goo) hide behind this restaurant when they run from a group of ex-trainees in episode 6 of Descendants of the Sun/Descended From the Sun (태양의 후예) (KBS2, 2016).

Movie Filmed At the Village

In 2018, the village was demolished to make way for the apartment complex The Sharp Bupyeong [더샵부평아파트] (June 2022 completion). It is said to be Incheon’s largest complex encompassing 5,678 households and 28 buildings each 48 floors high.

— submitted by Marion and Mich KDL