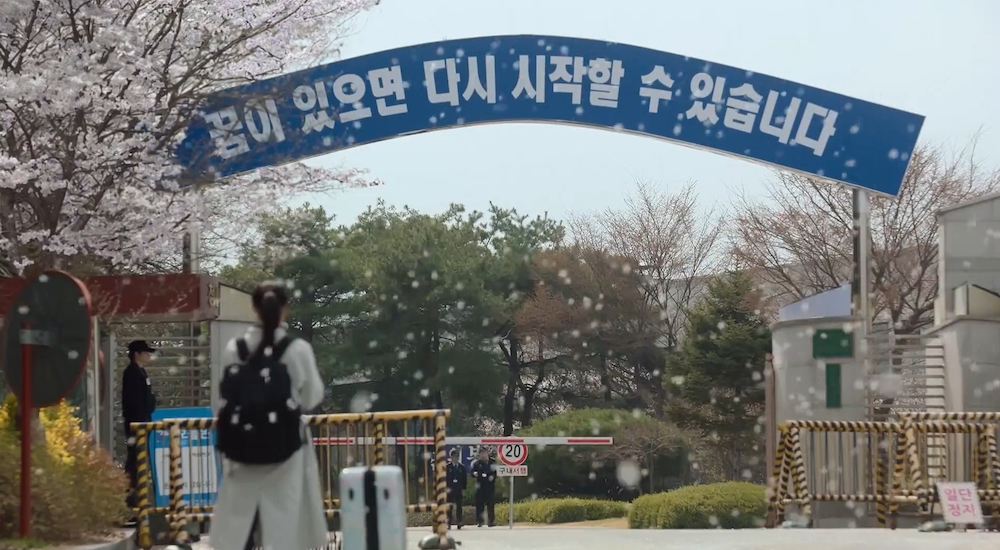 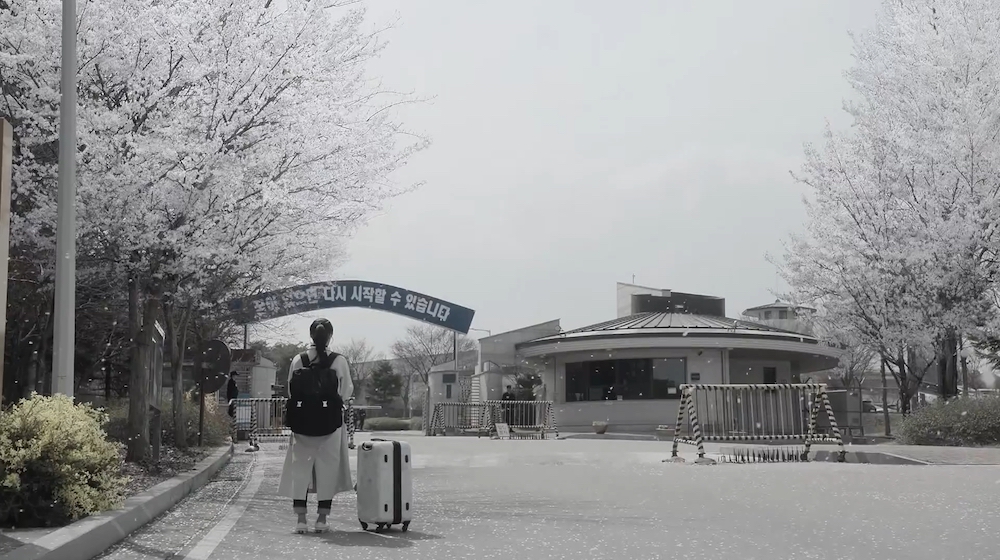 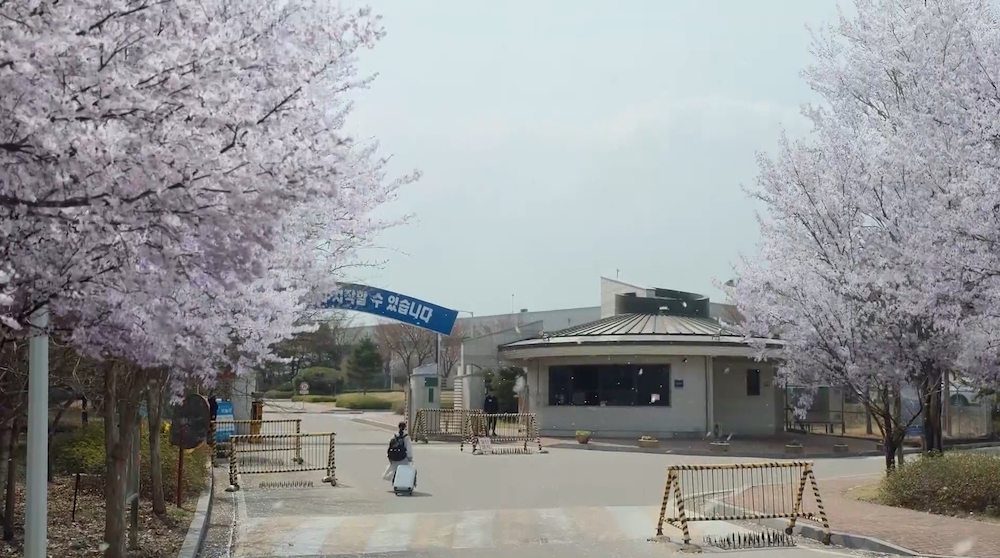 This is the penitentiary (known as ‘Chungil Penitentiary’ — 청일교도소) that Cha Yo-han (Ji Sung) is held at during his sentence, and where part-time prison doctor Kang Si-young (Lee Se-young) comes to work at in episode 1 of Doctor John/Doctor Yo-han (의사 요한) (SBS, 2019).