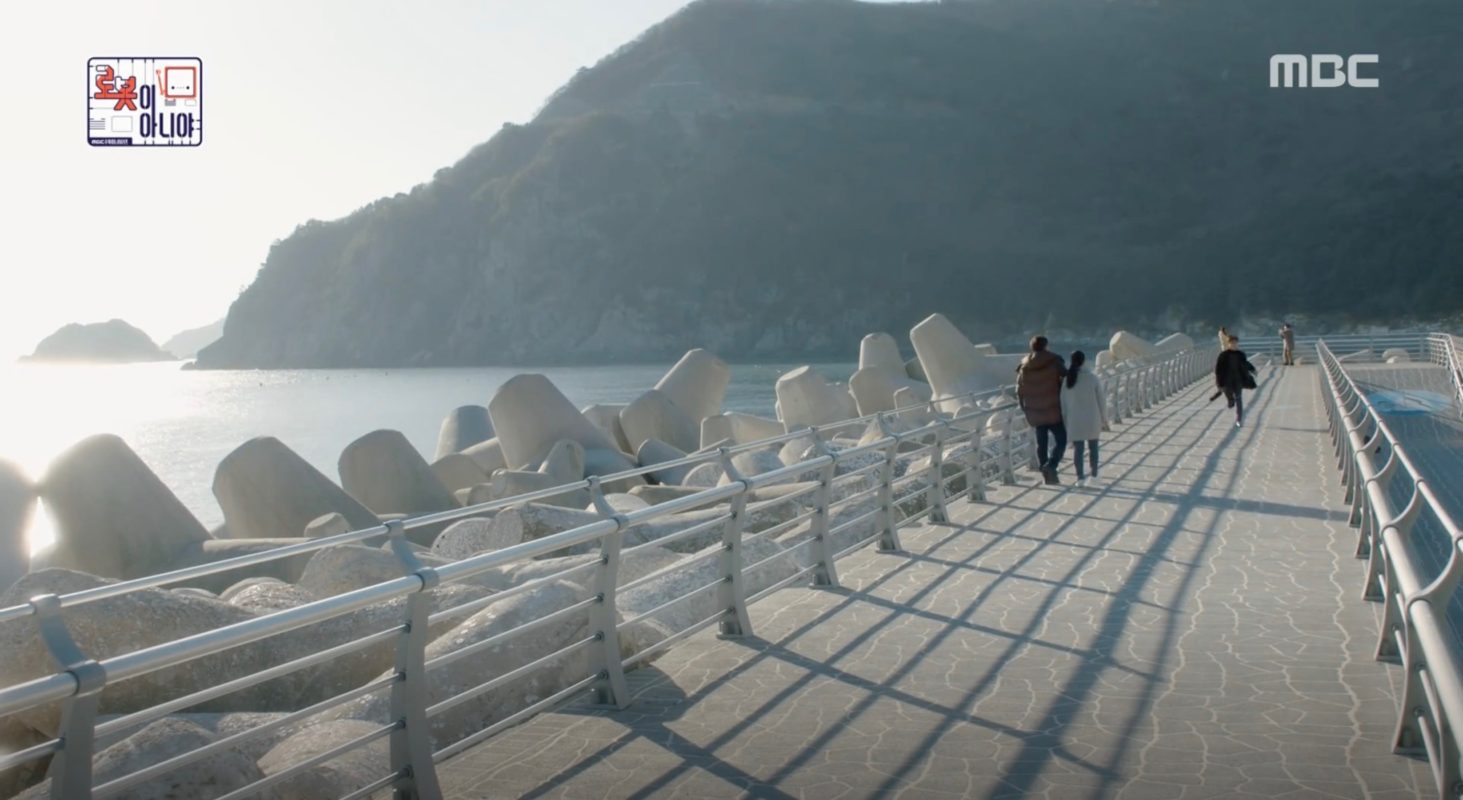 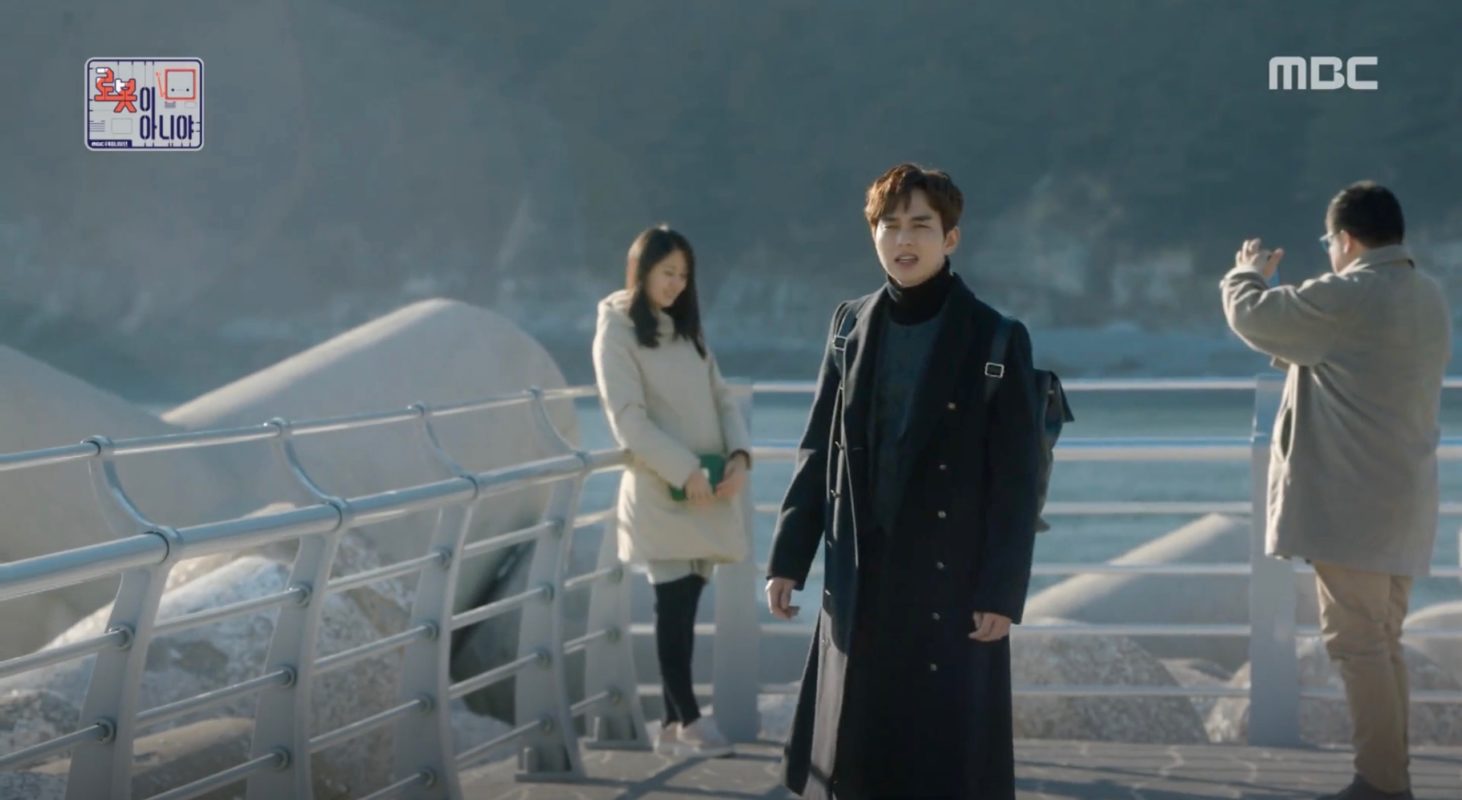 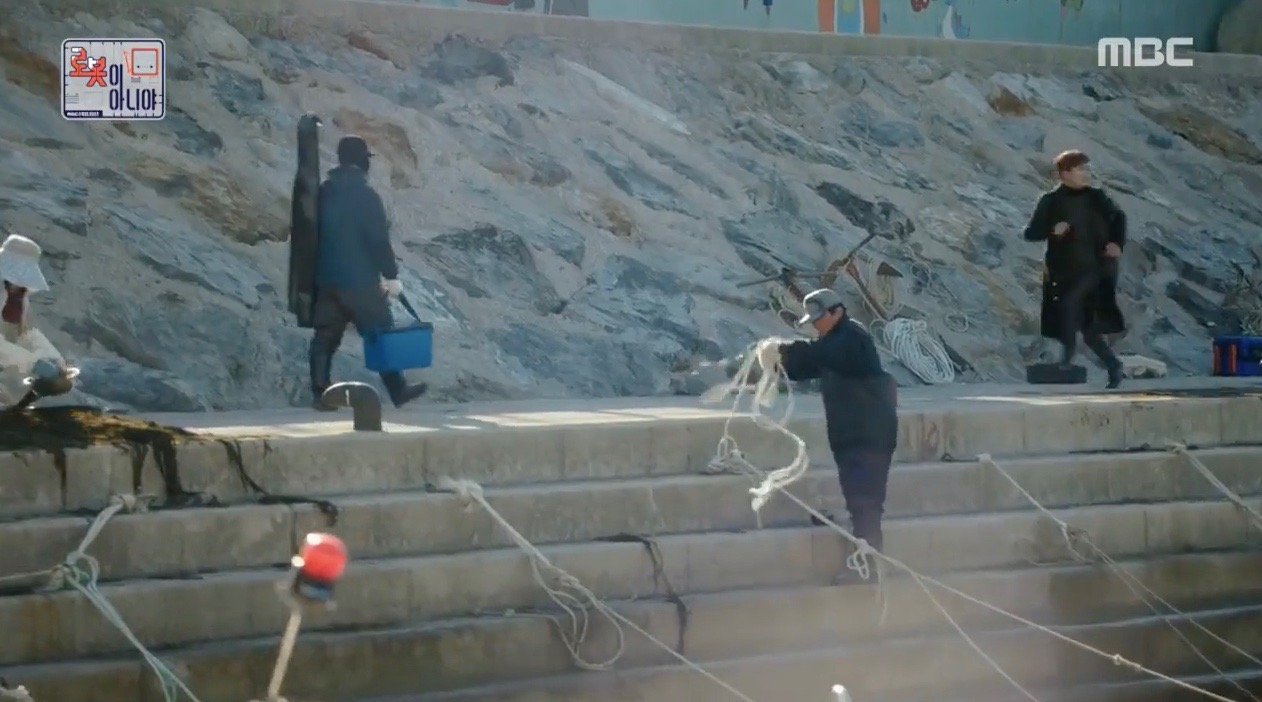 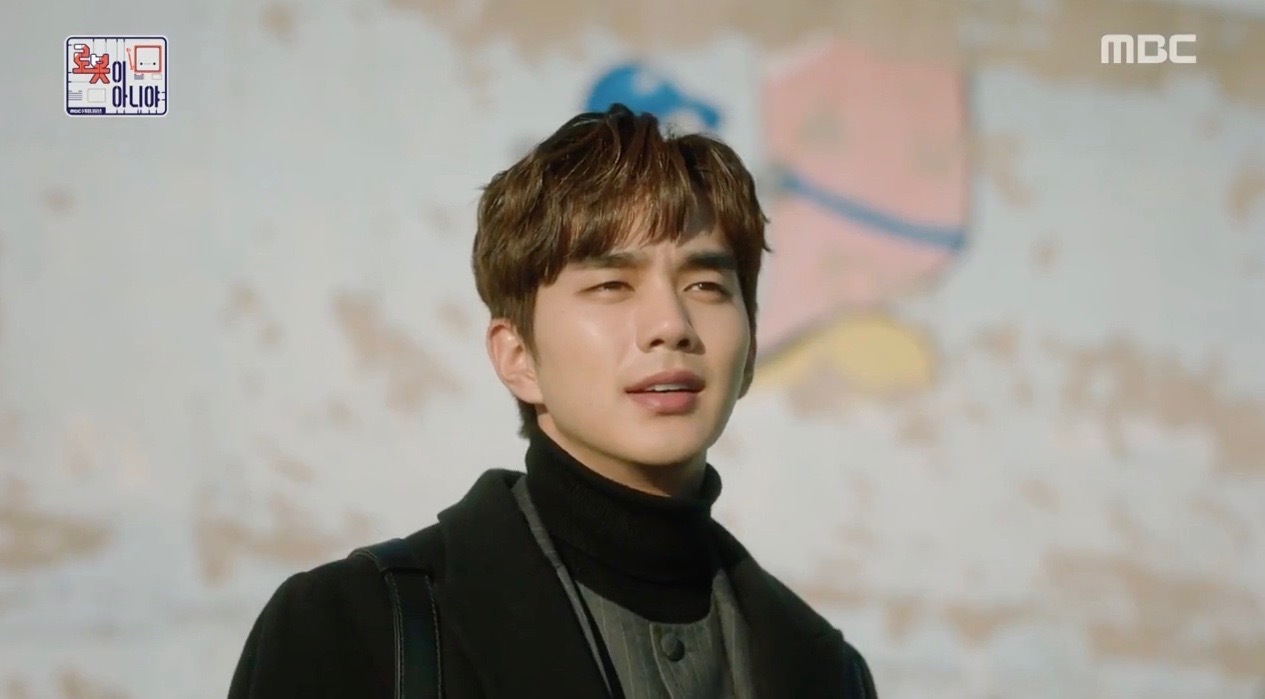 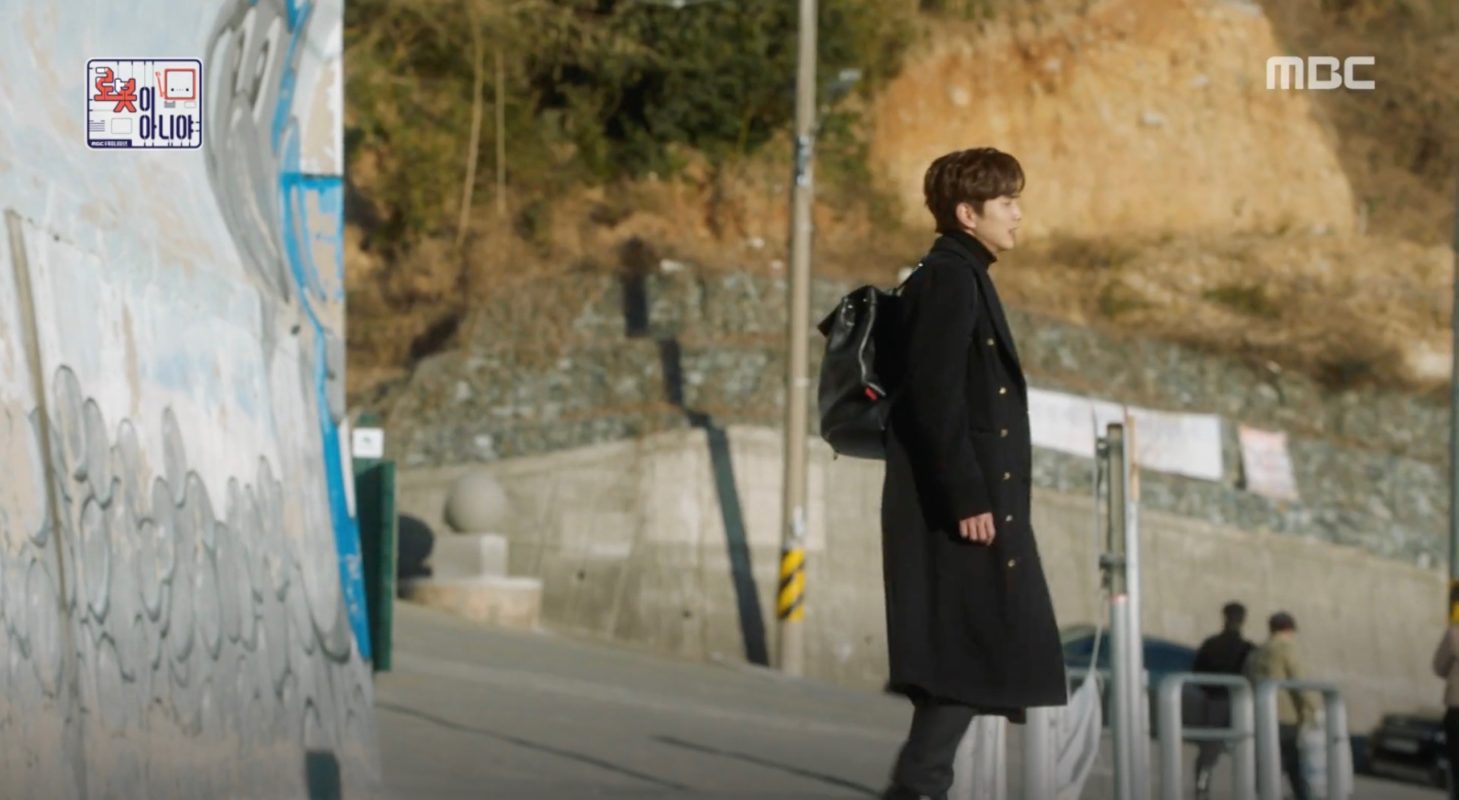 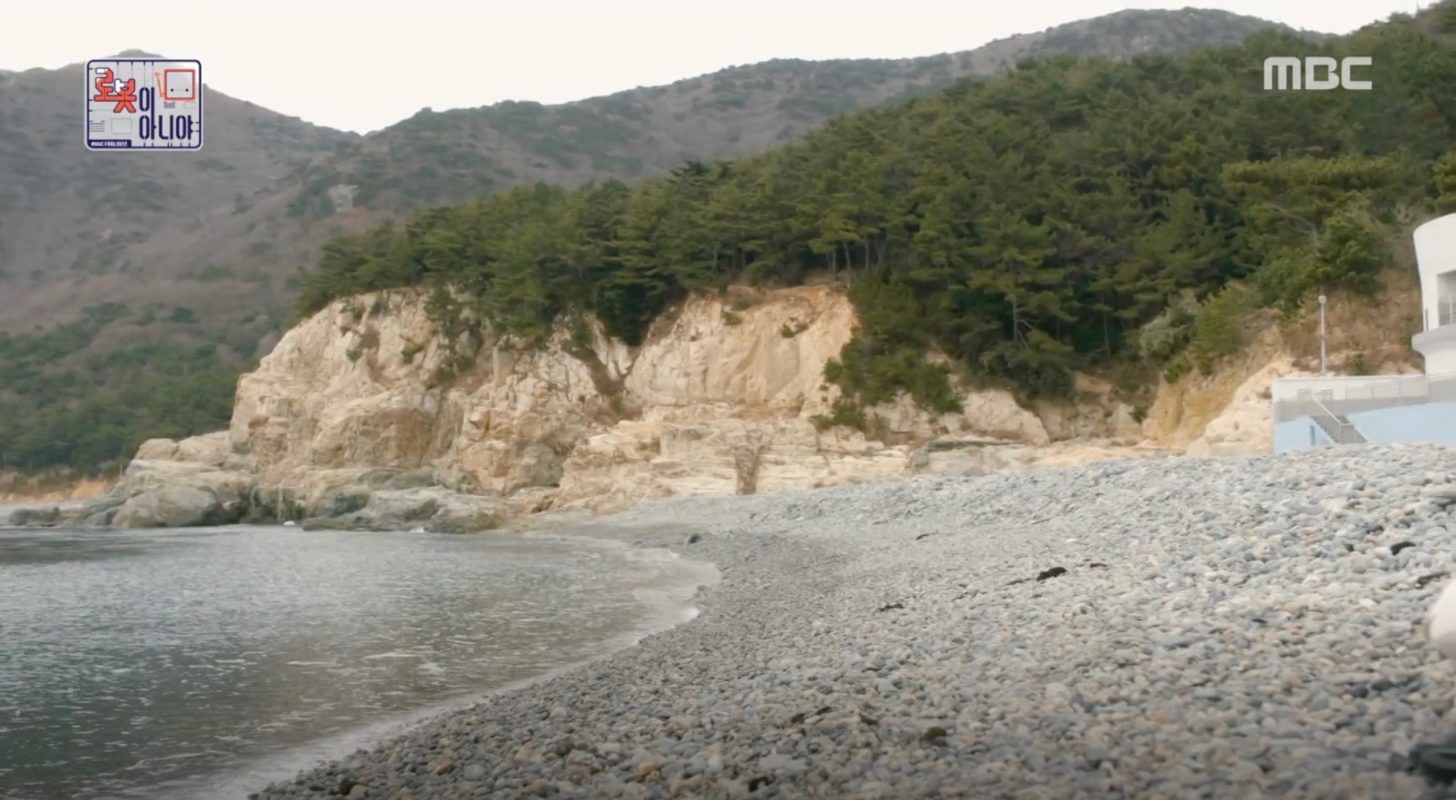 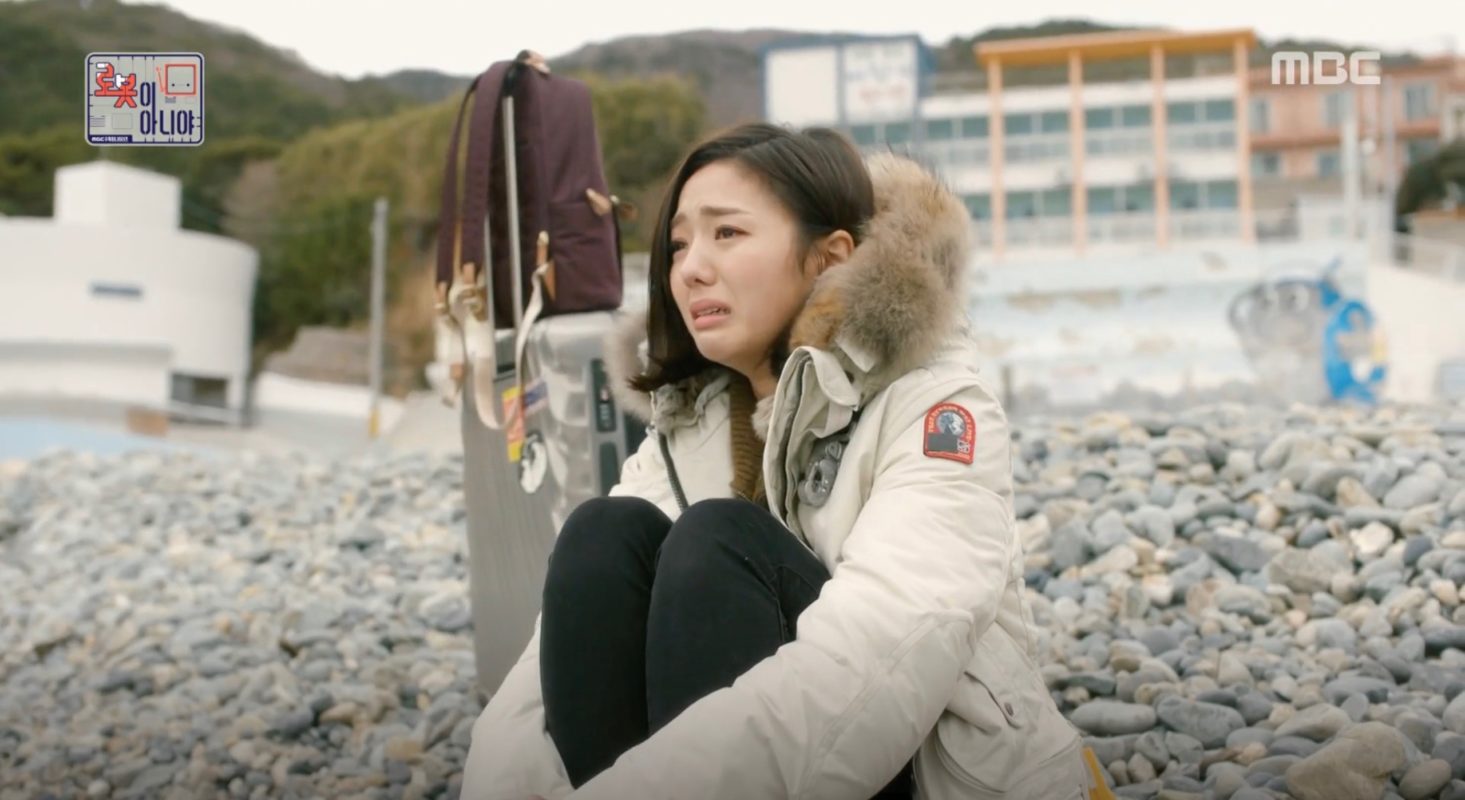 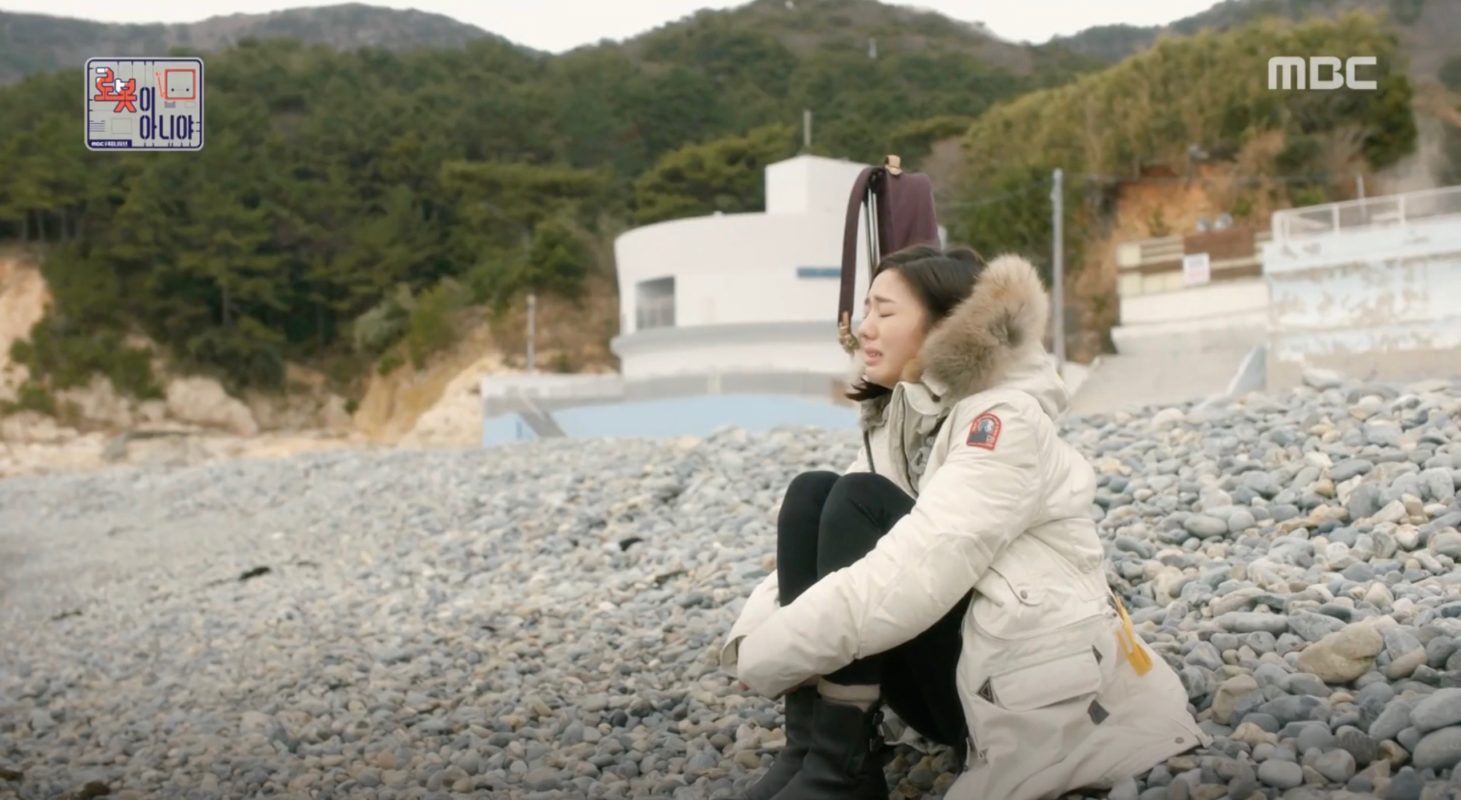 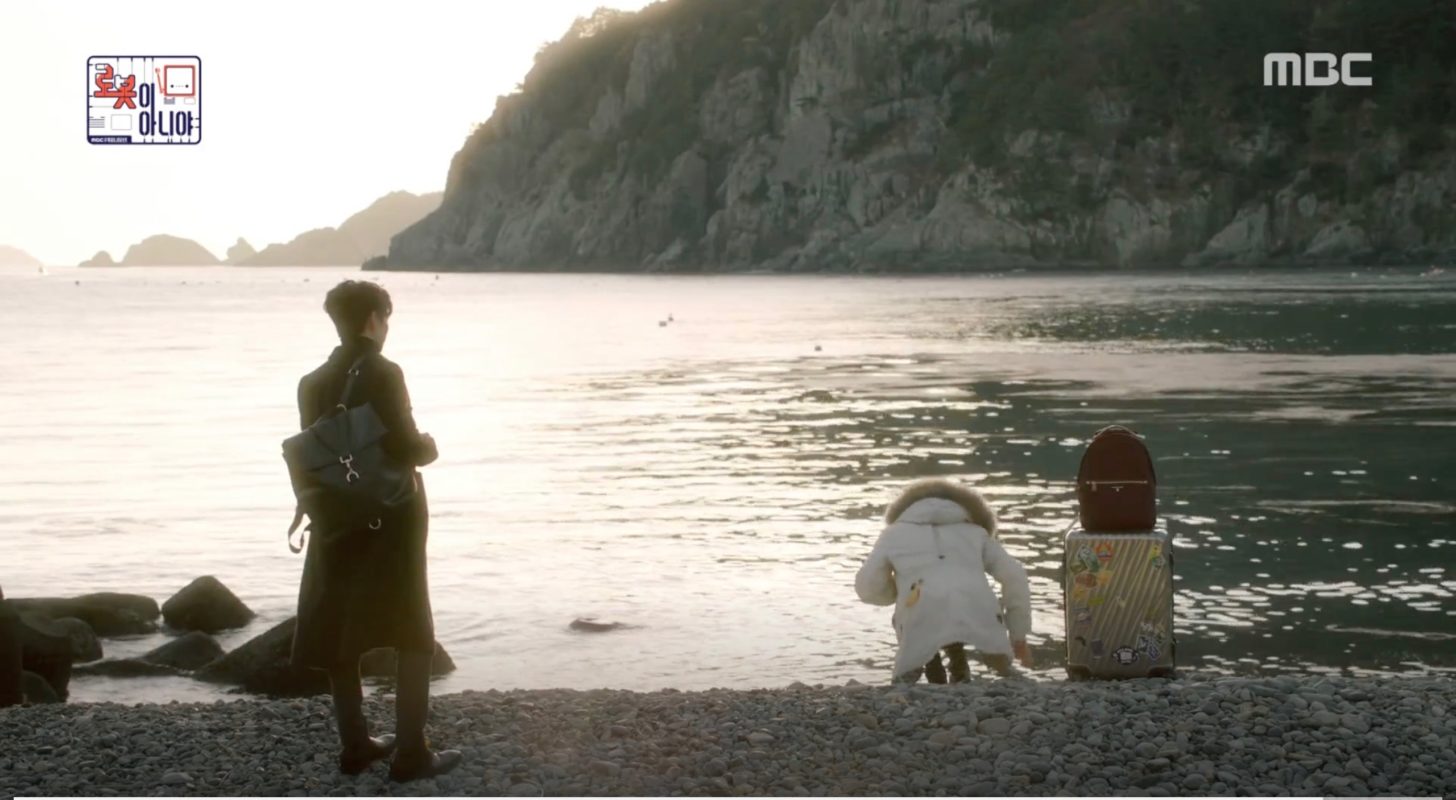 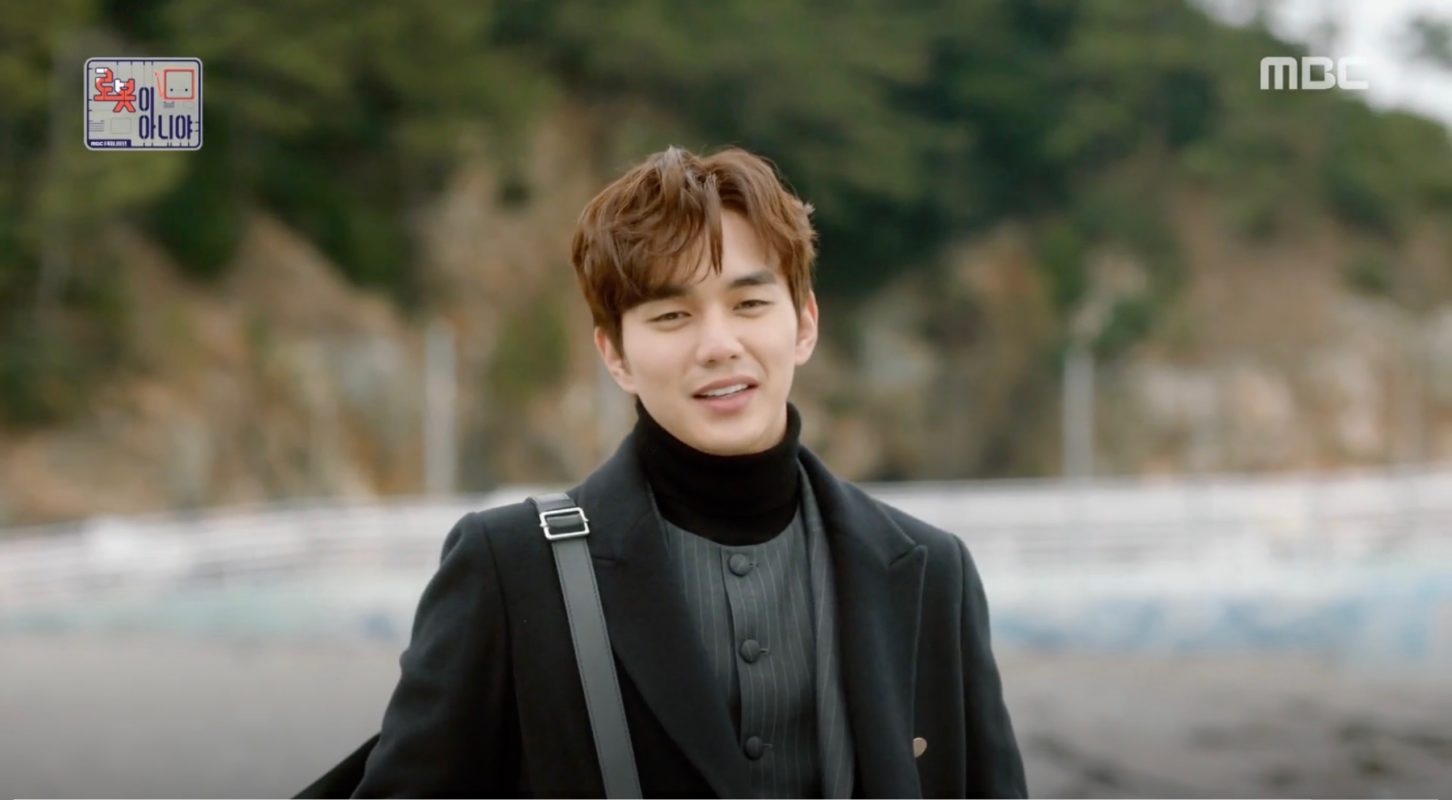 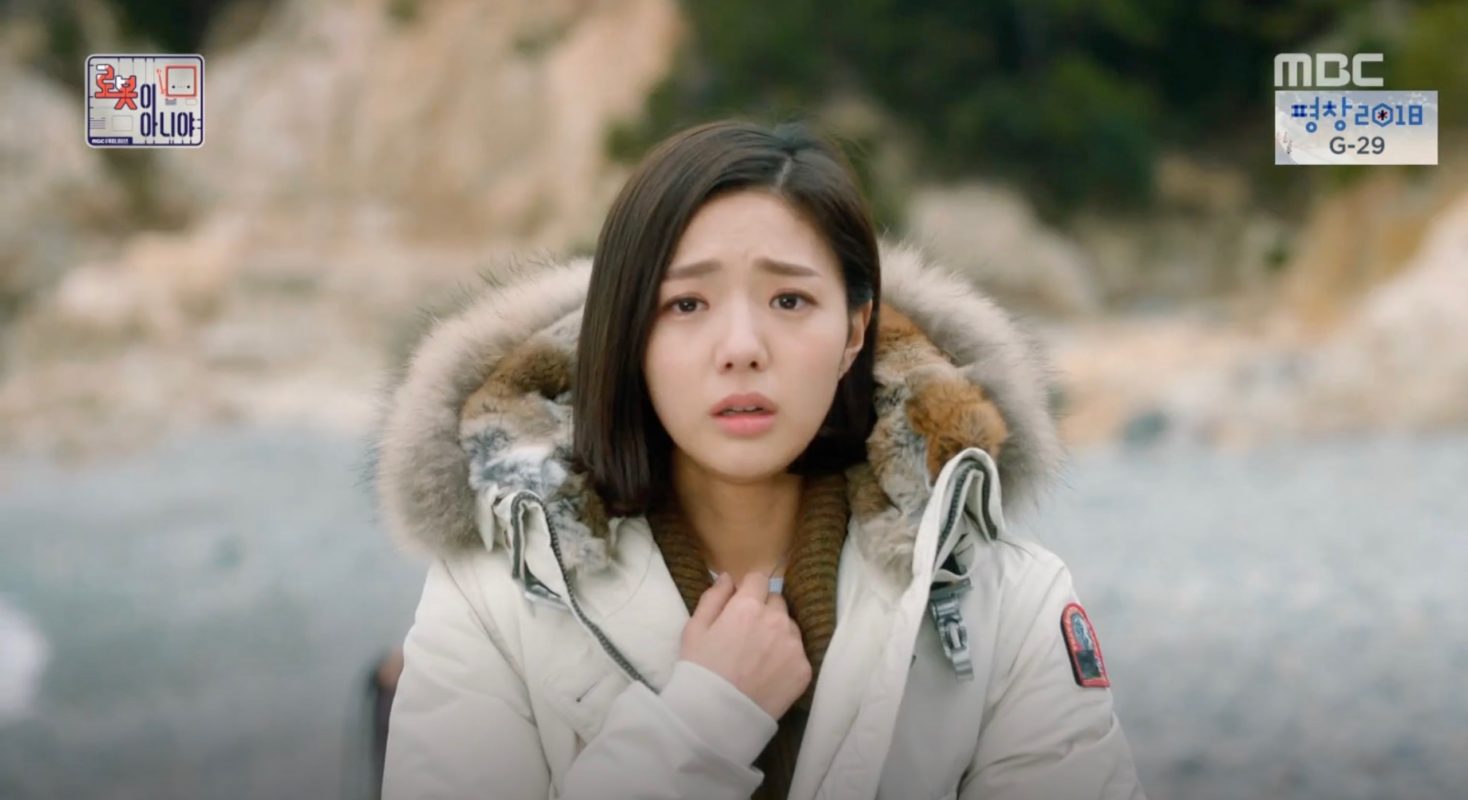 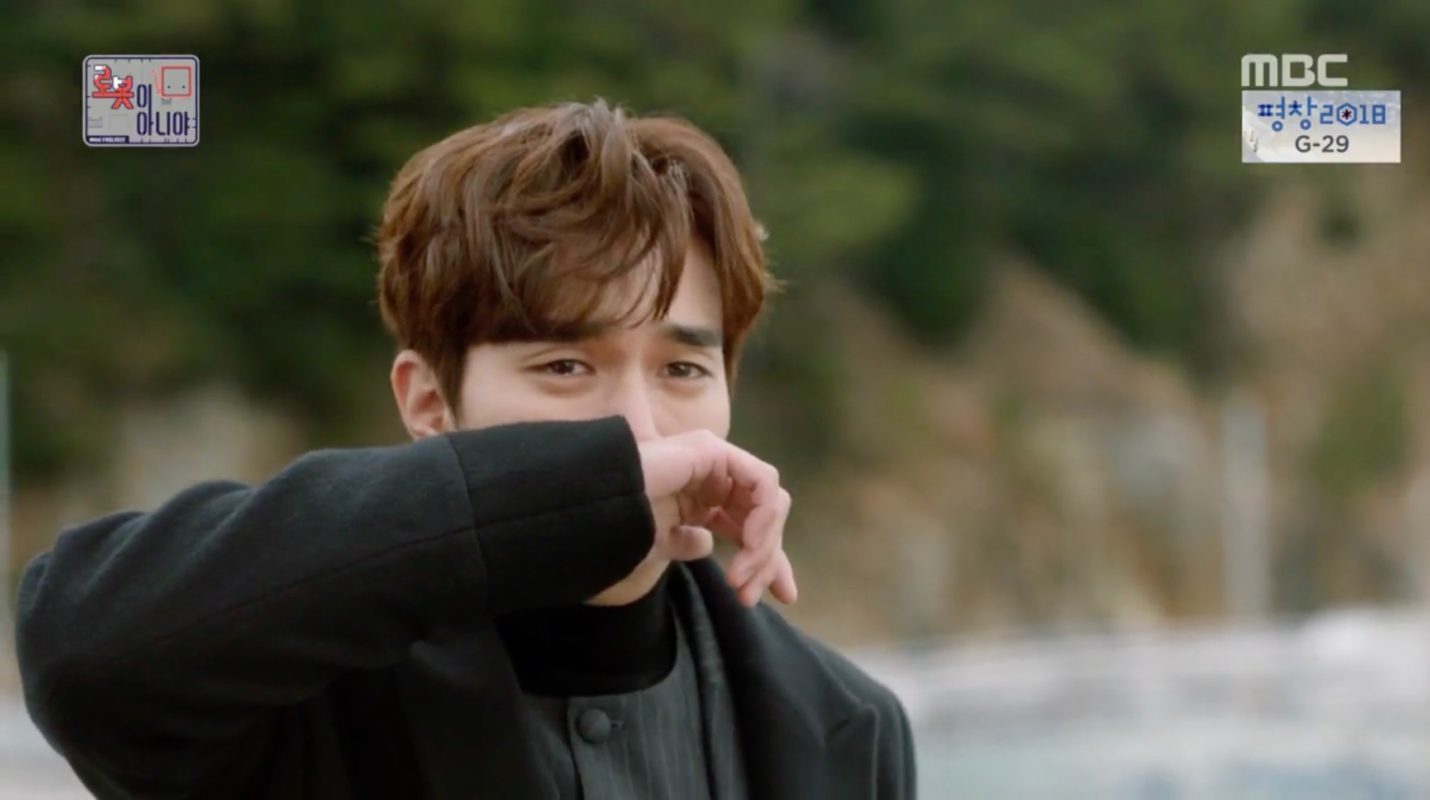 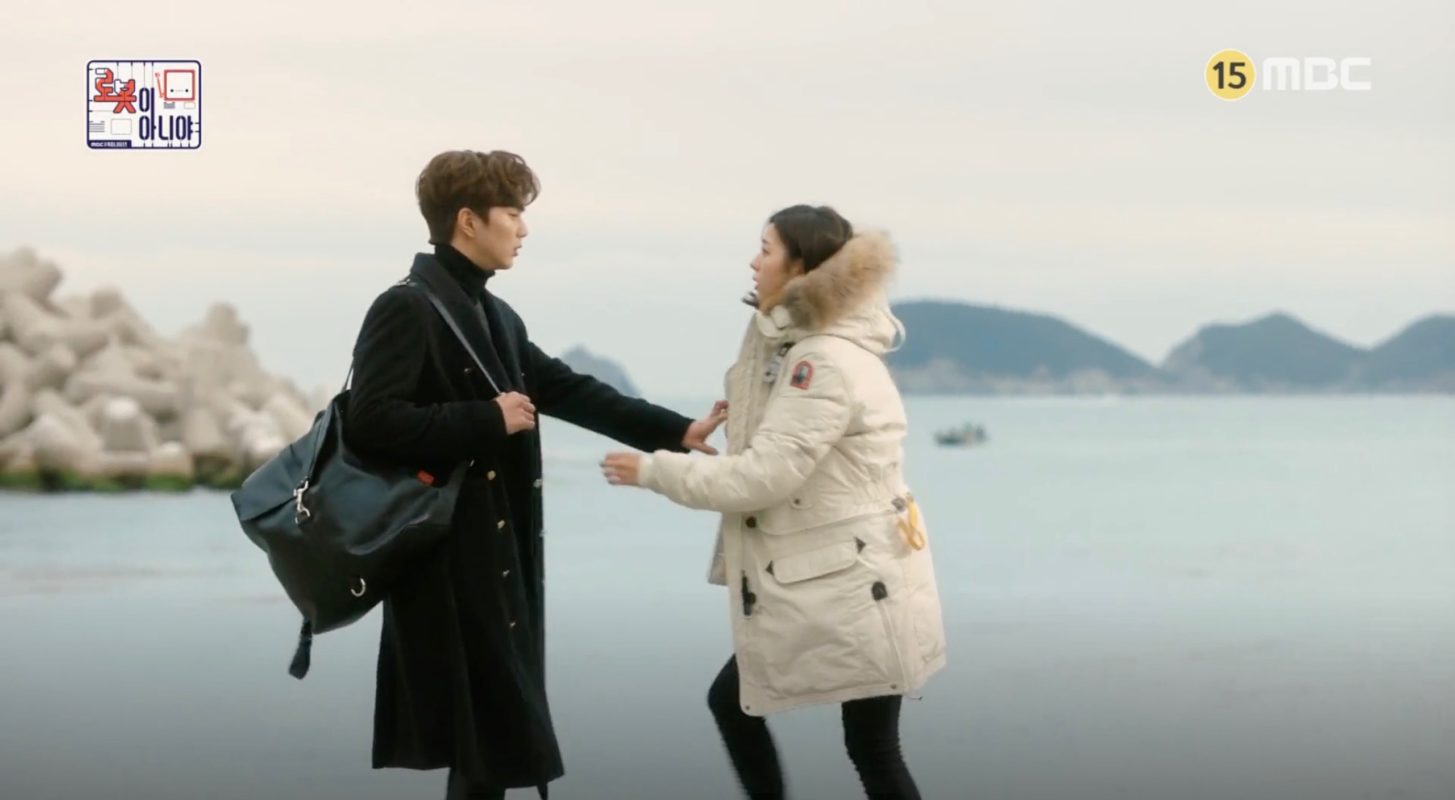 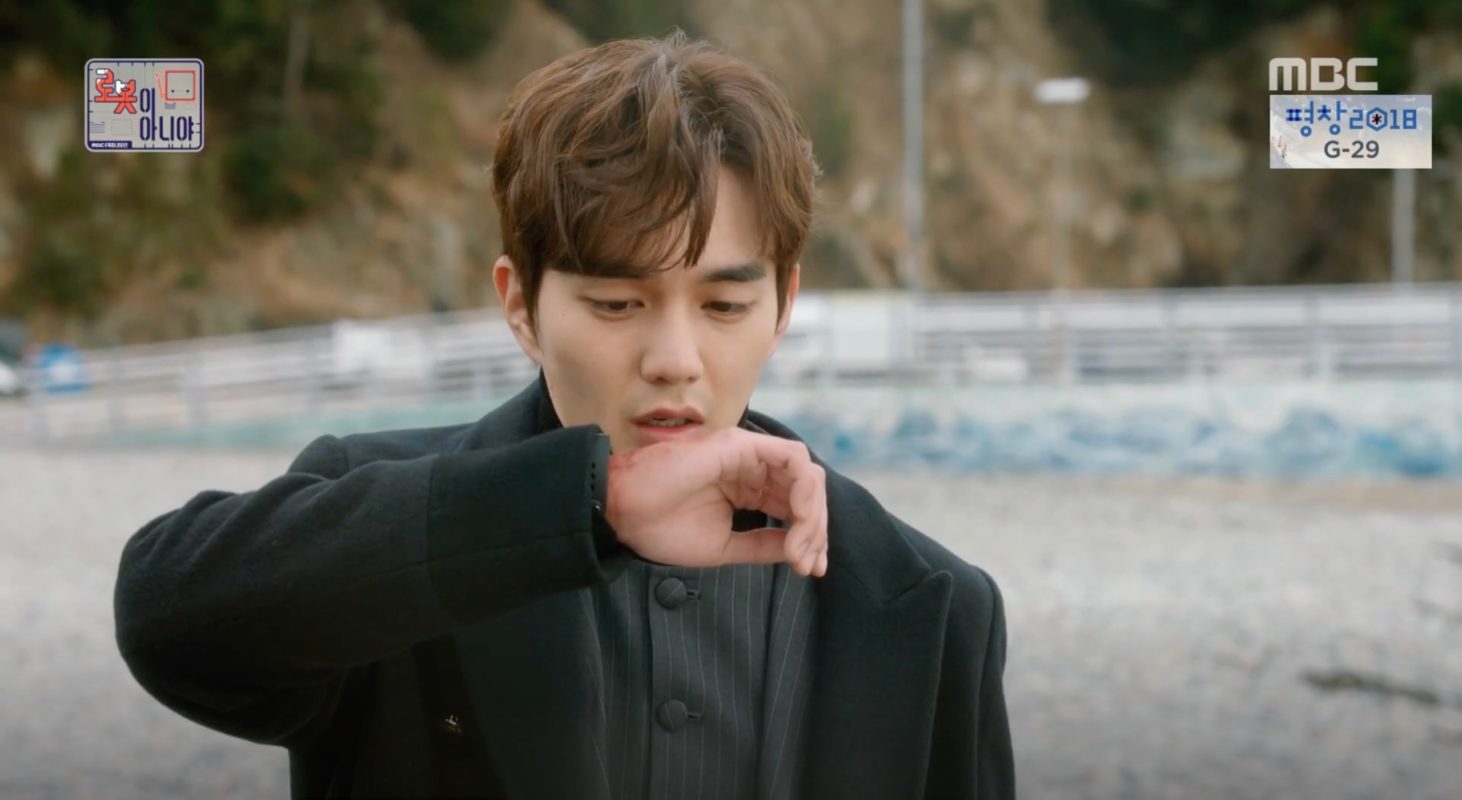 Jo Ji-ah (Chae Soo-bin) comes to this beach after her final goodbyes to Kim Min-kyu (Yoo Seung-ho) in episode 24/25 of I’m Not A Robot (로봇이 아니야) (MBC, 2017-18). And instead of leaving for Seoul, Min-kyu rushes back here to look for Ji-ah. After he frantically crosses the Yeocha Breakwater located on this very beach, he eventually finds her tearfully sitting by the seaside. But his happiness in finding her soon turns into shock when he sees her wearing the necklace he had given to Aji-3. He slowly understands that he was duped, and his allergy re-emerges before he realizes it.

Getting here
From Seoul Nambu Bus Terminal (서울남부터미널) take the bus bound for Gohyun Bus Terminal (고현버스터미널), which is a 4hr 20min journey. From the terminal, take bus 54-1 bound for Yeocha (여차) – it will be an approximately 2 hour journey to the end point (여차종점). From there, walk about 350 metres towards the breakwater (여차방파제).