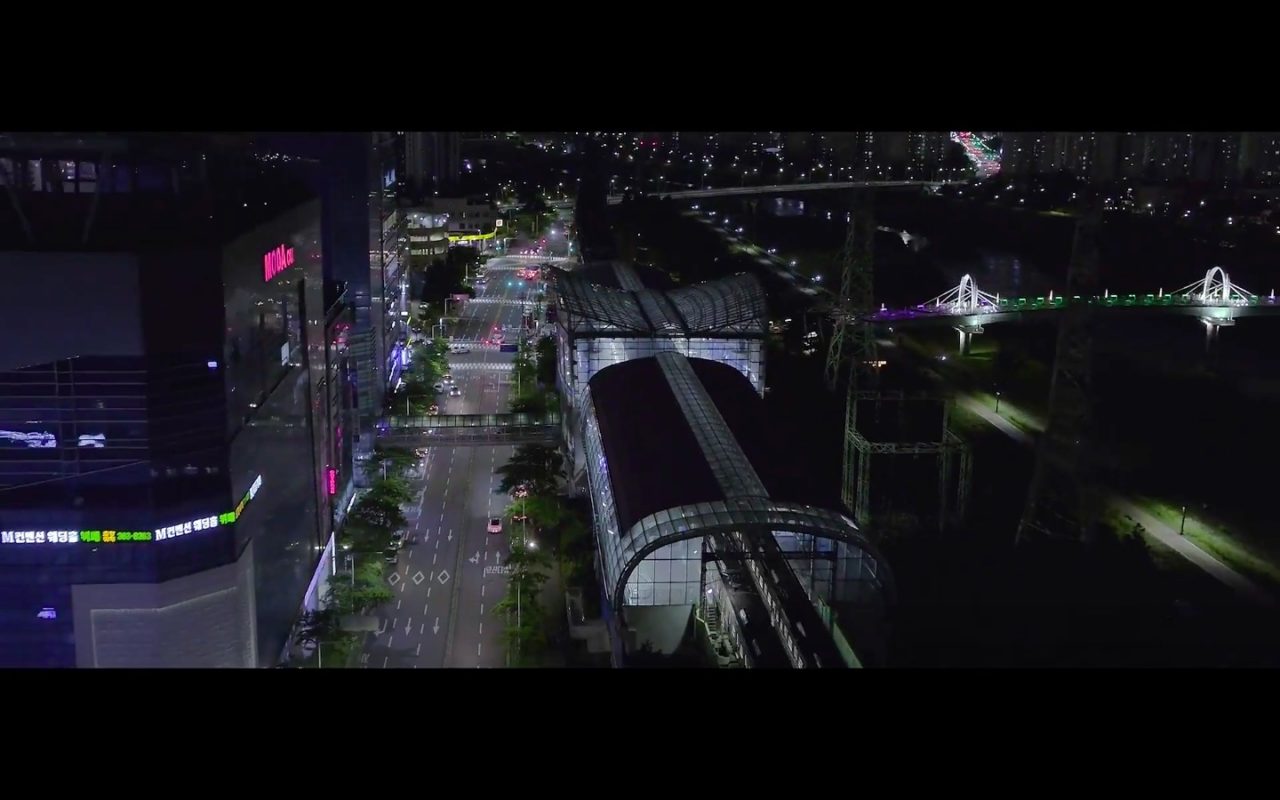 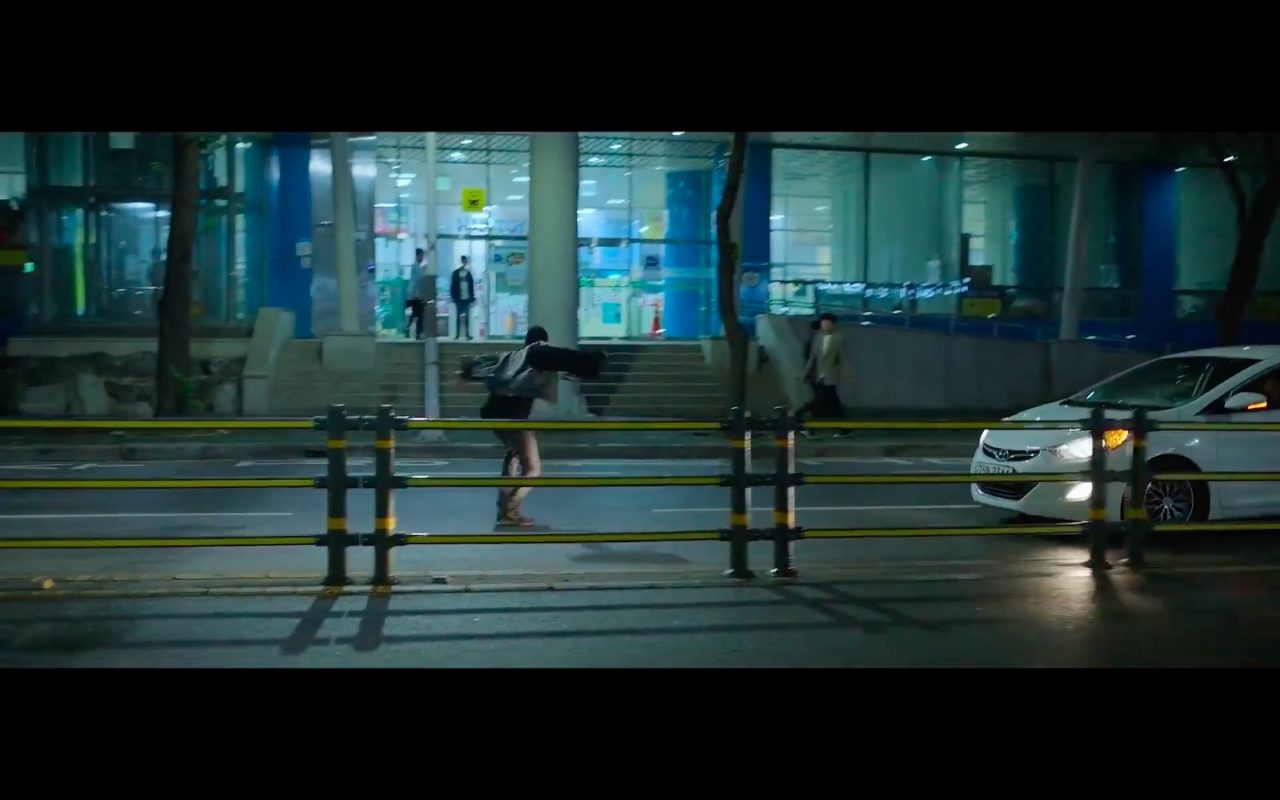 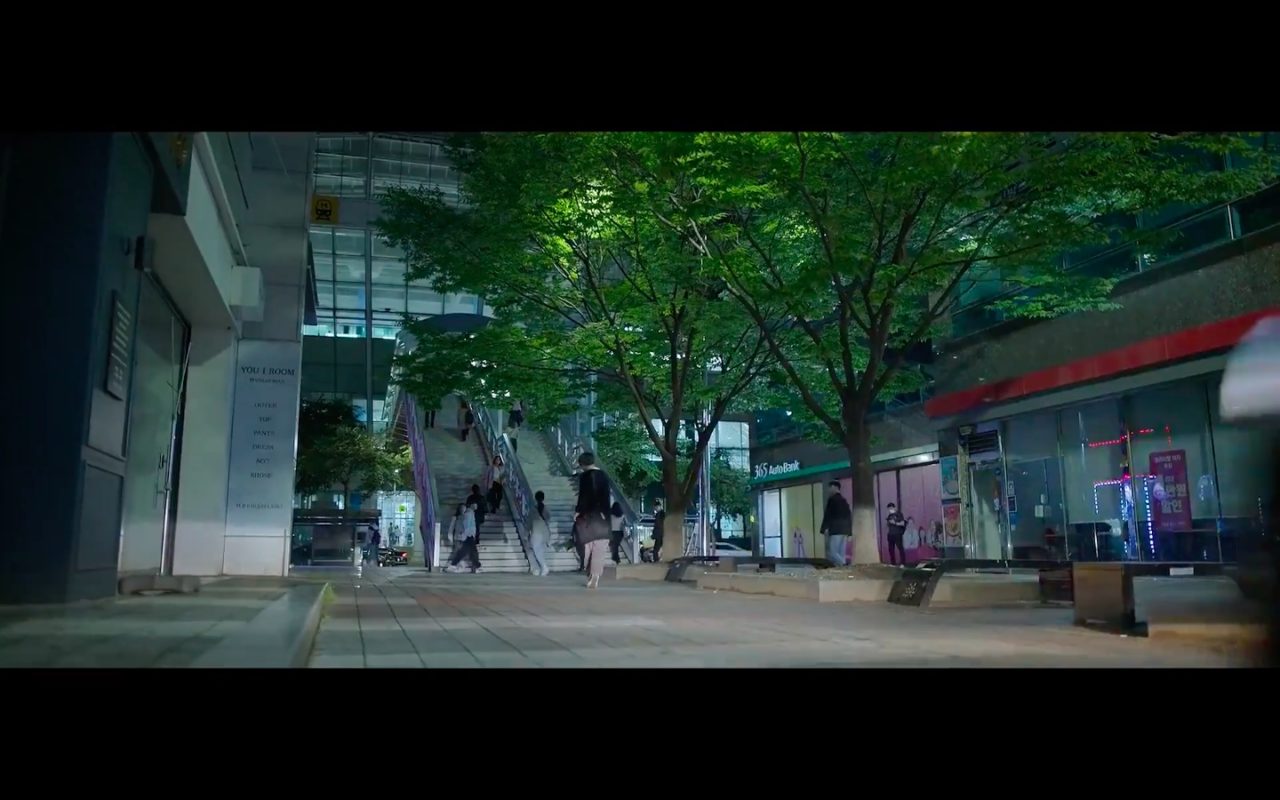 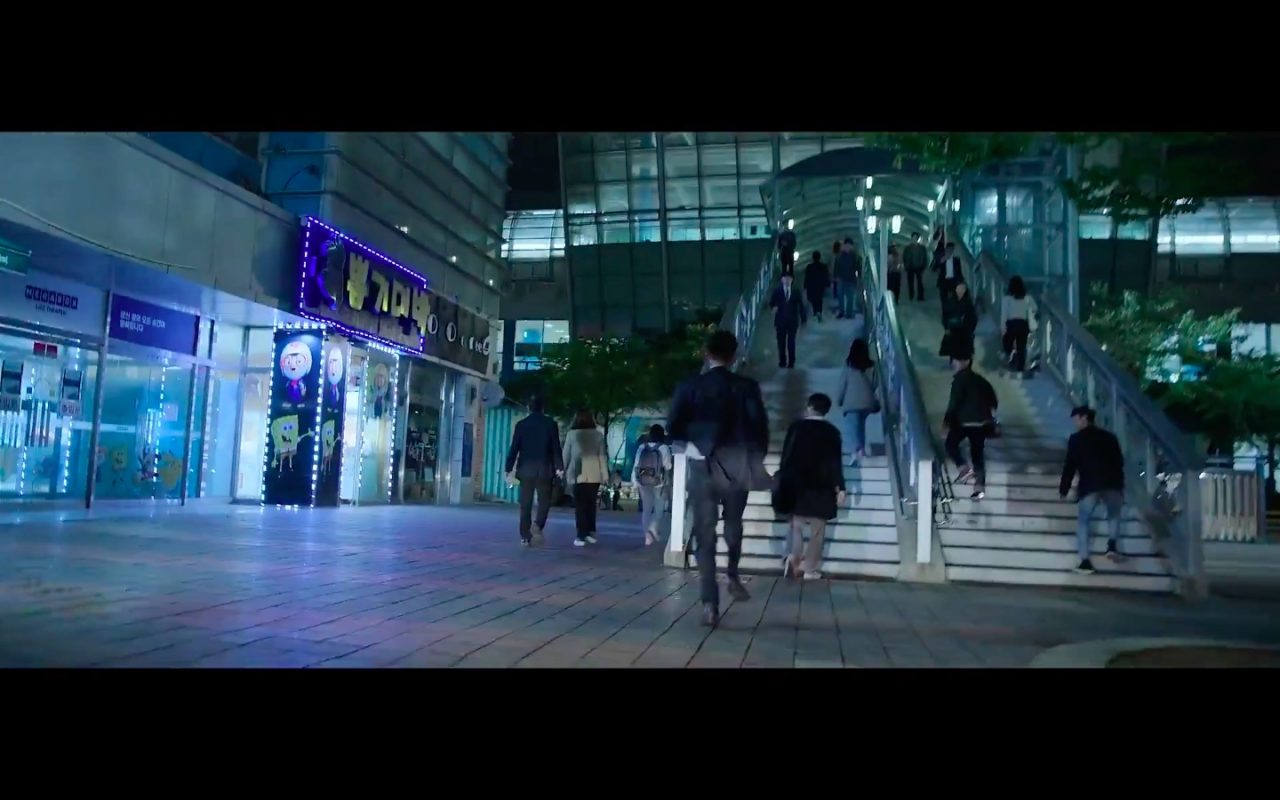 Kim Ma-nok (Kim Sung-kyun) heads to this train station while being followed by plainclothes police officers in episode 3 of Grid/Geurideu (그리드) (Disney+, 2022).

The scenes in Grid were mostly filmed at Exit 4. It is likely that some of the interior subway scenes were filmed elsewhere, as this station’s platform is above ground, and not underground.