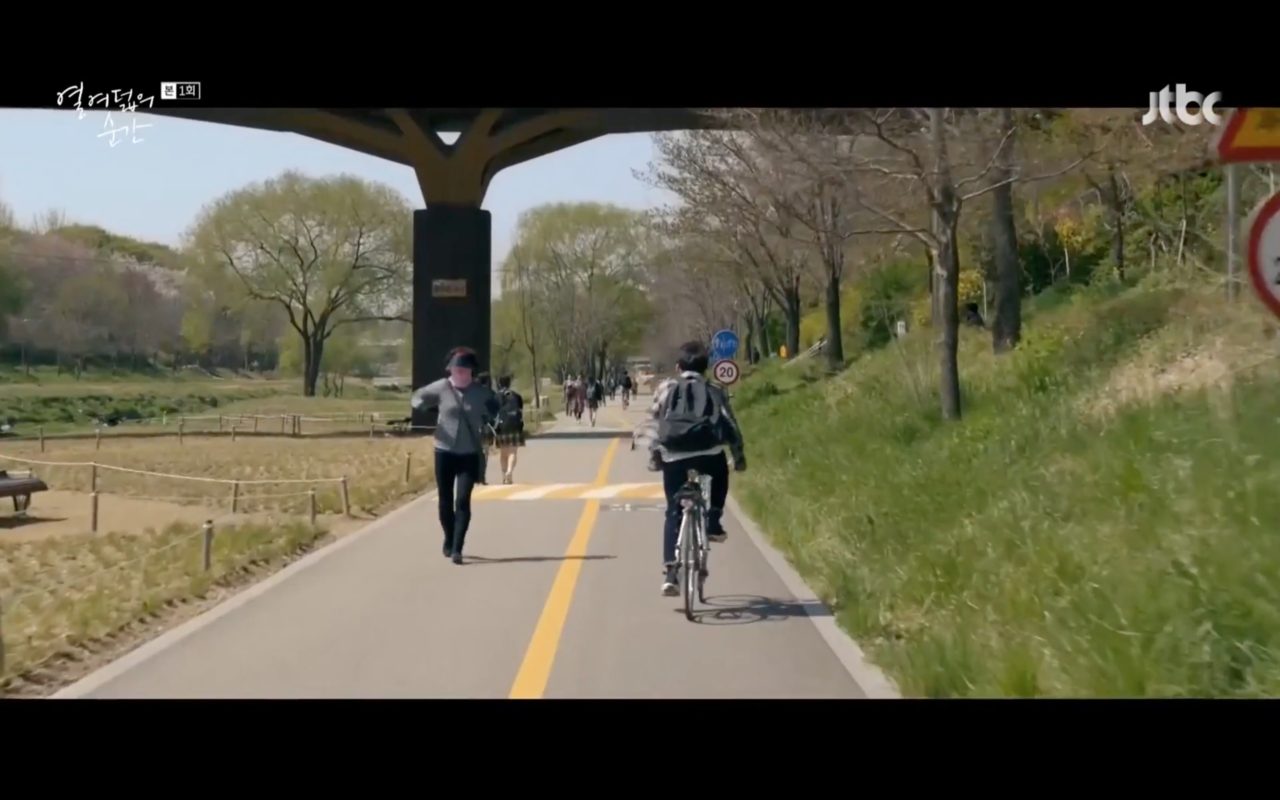 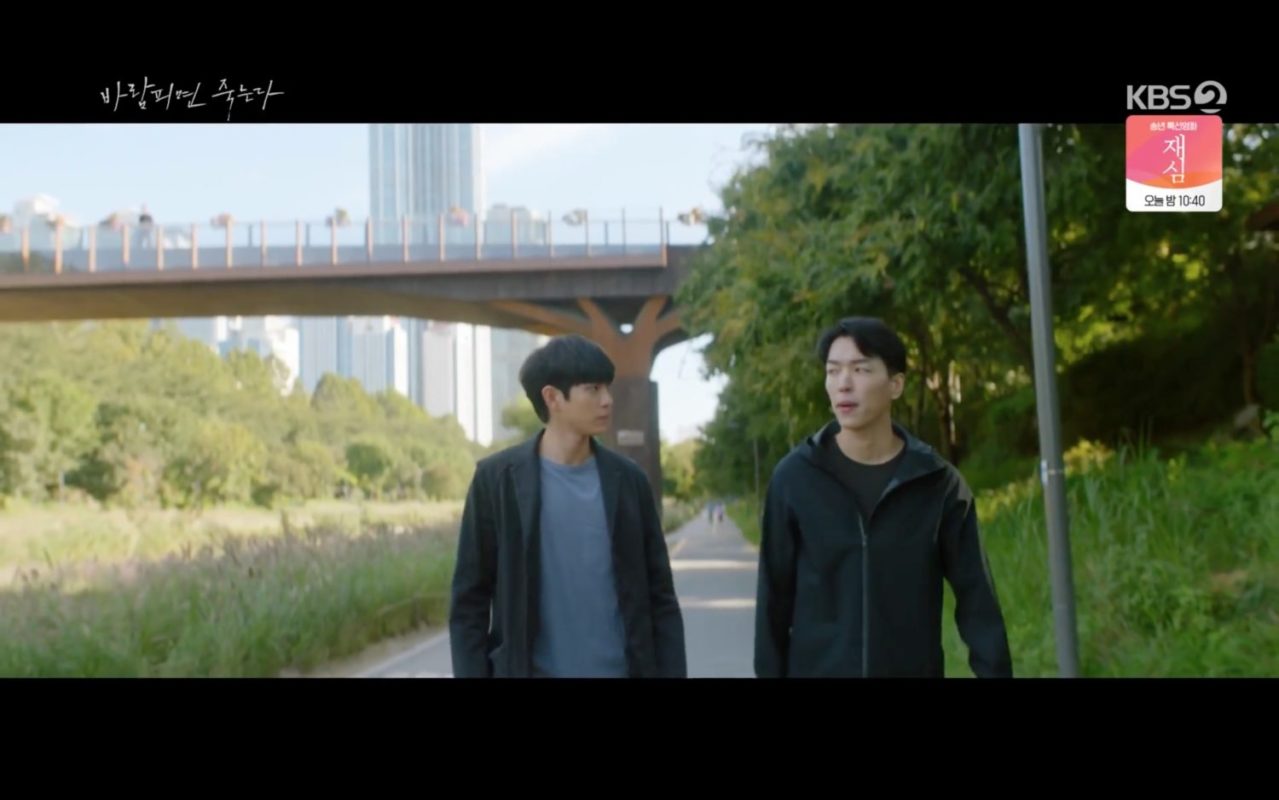 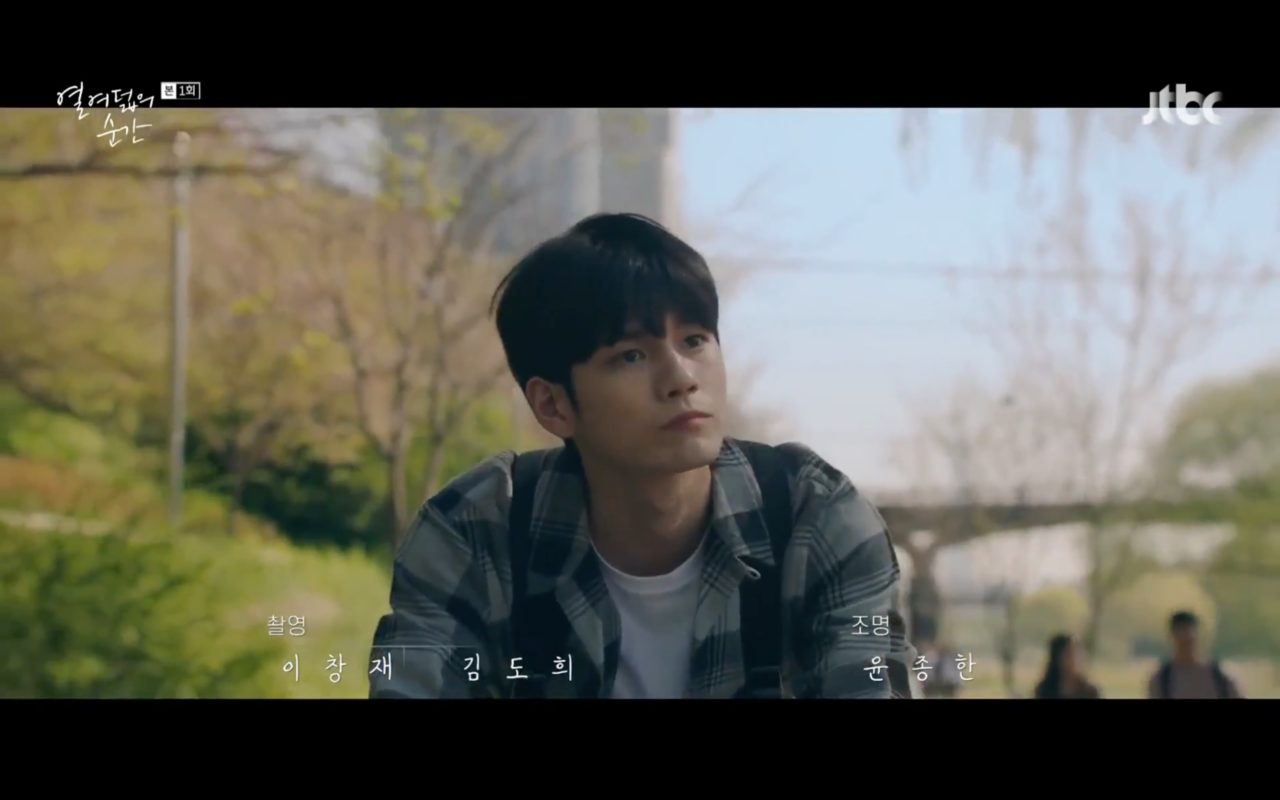 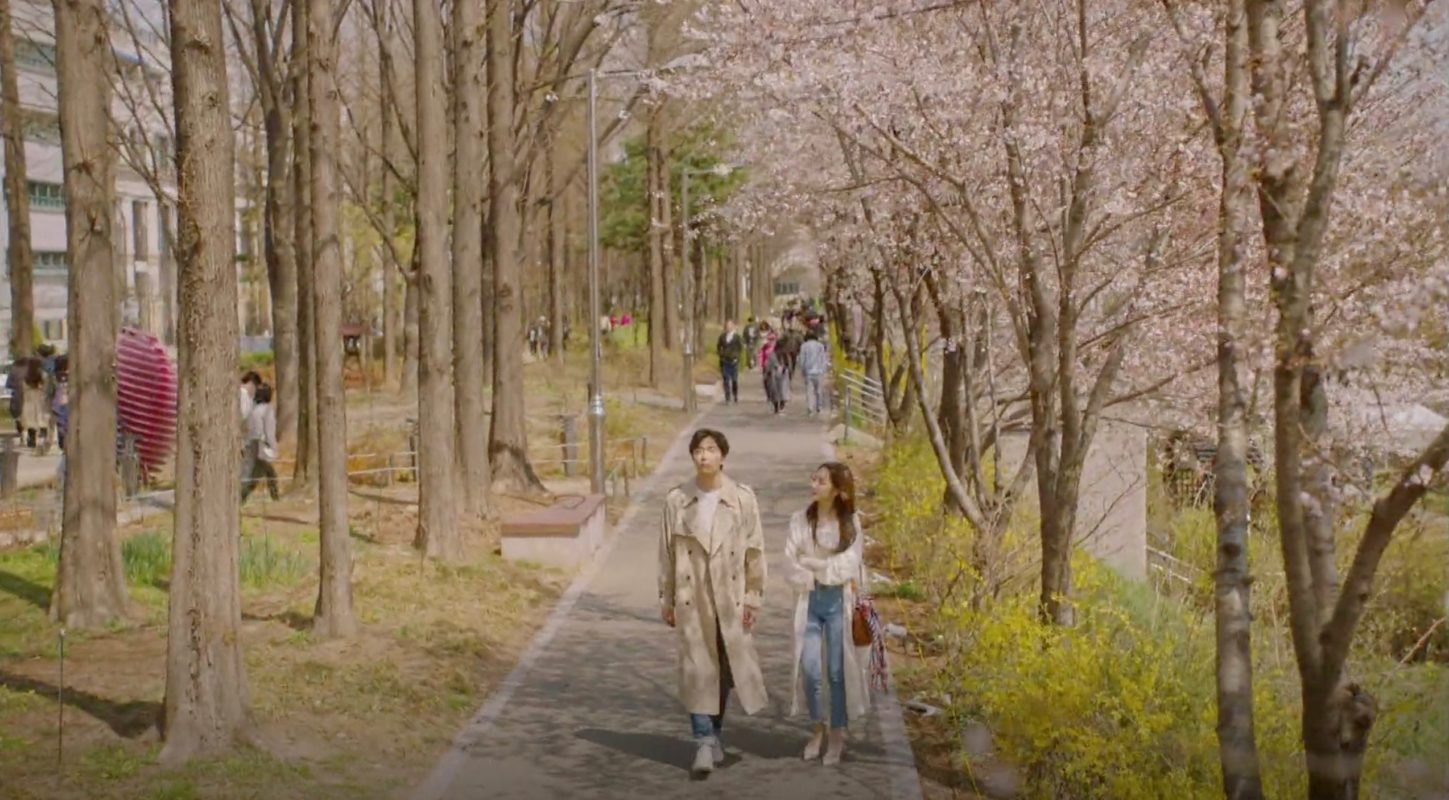 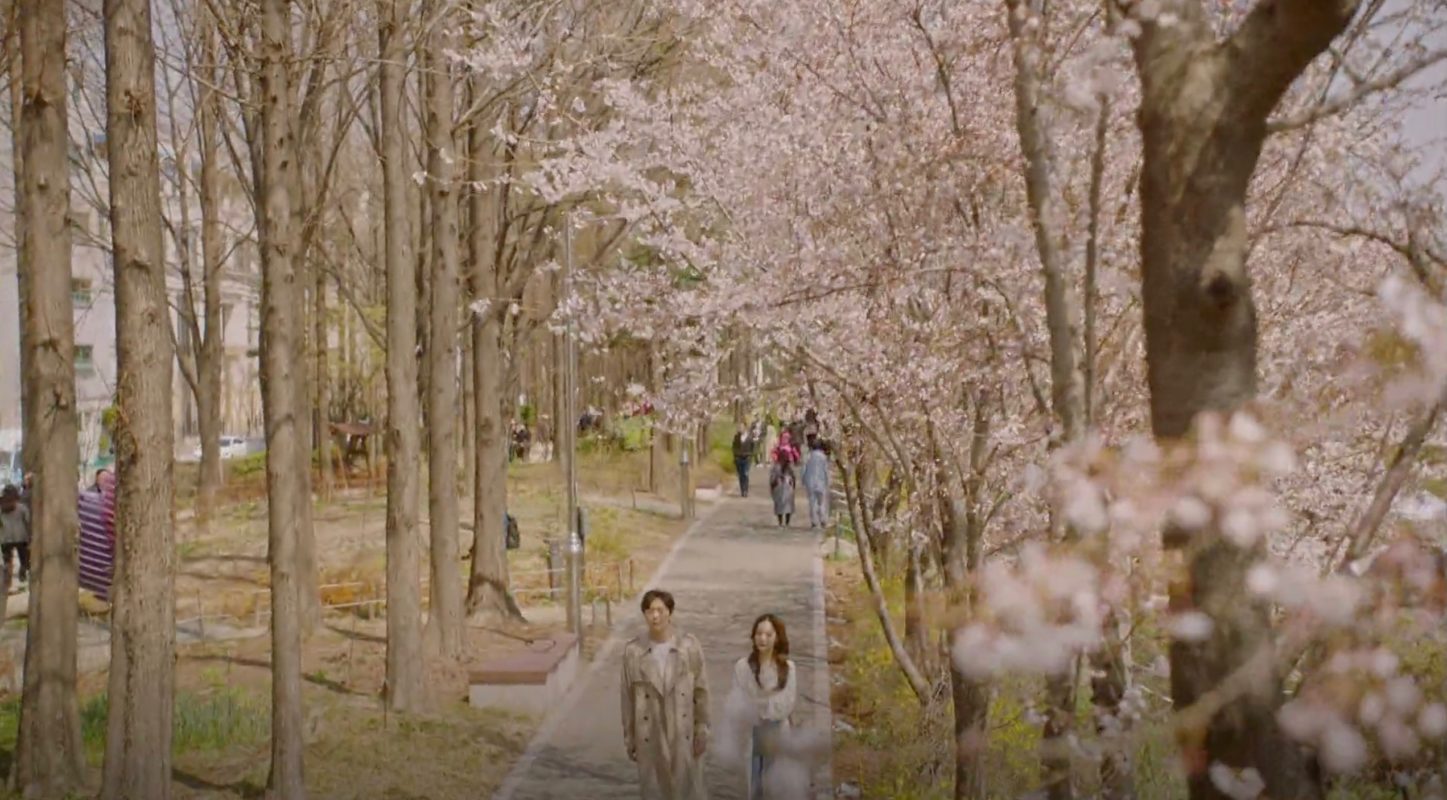 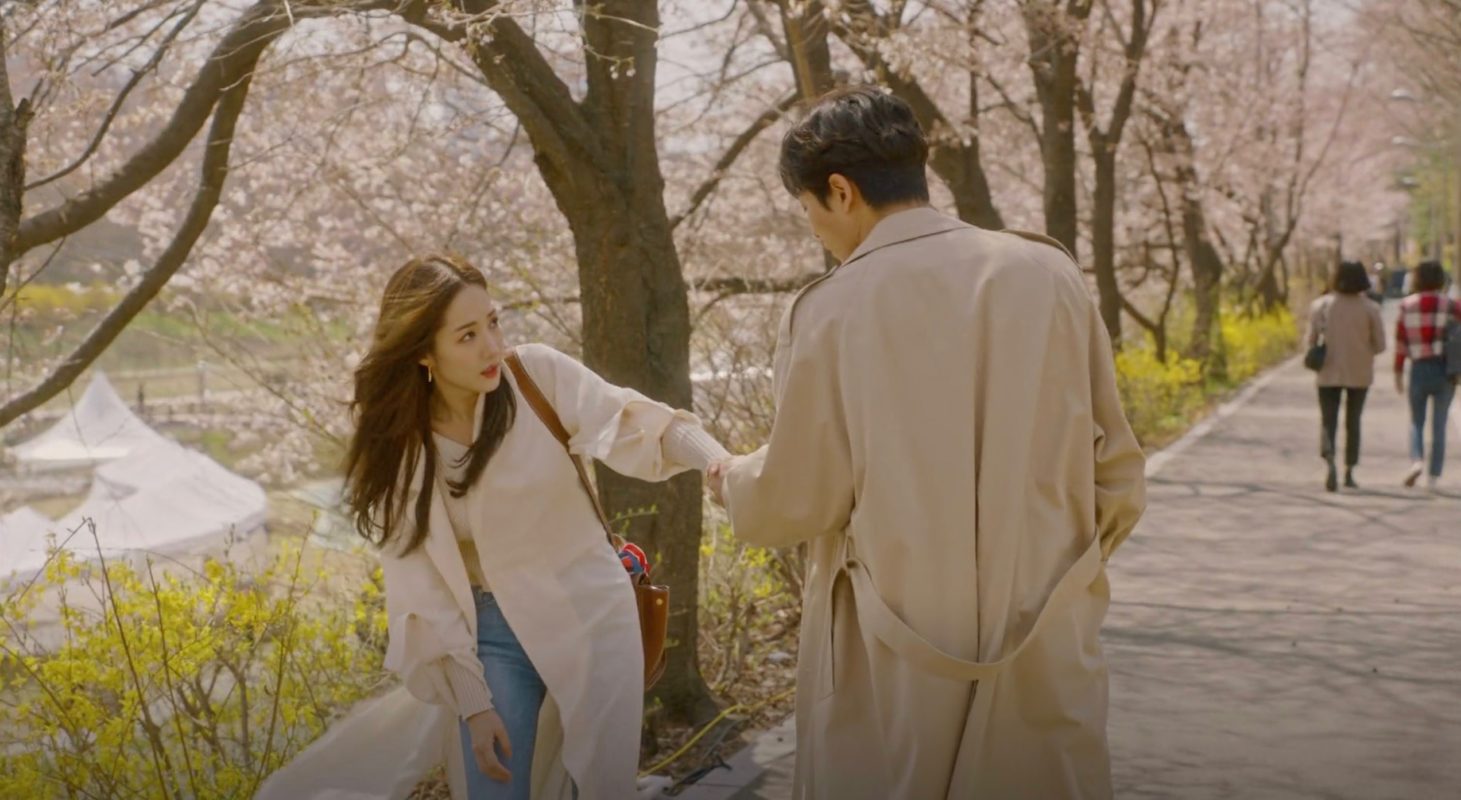 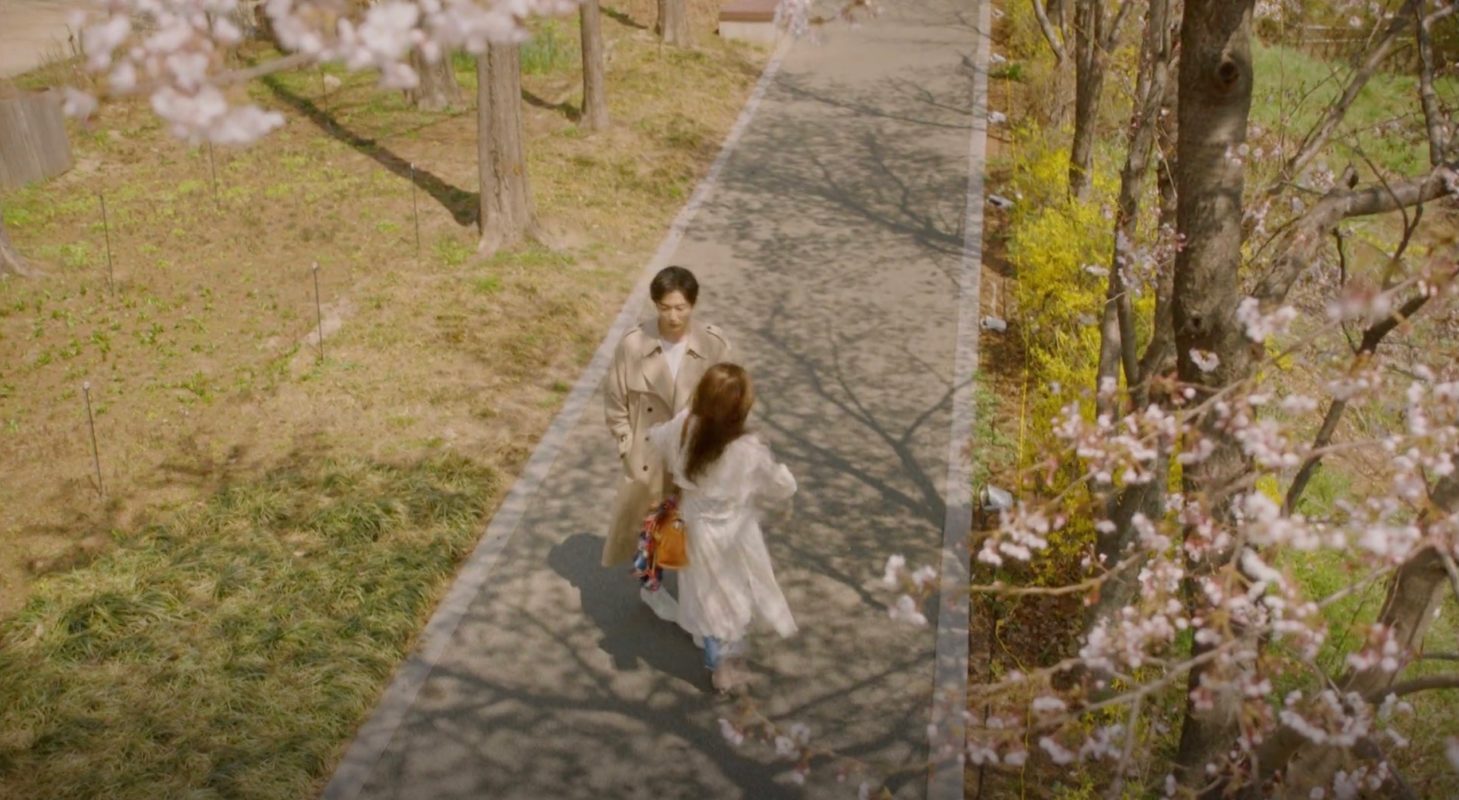 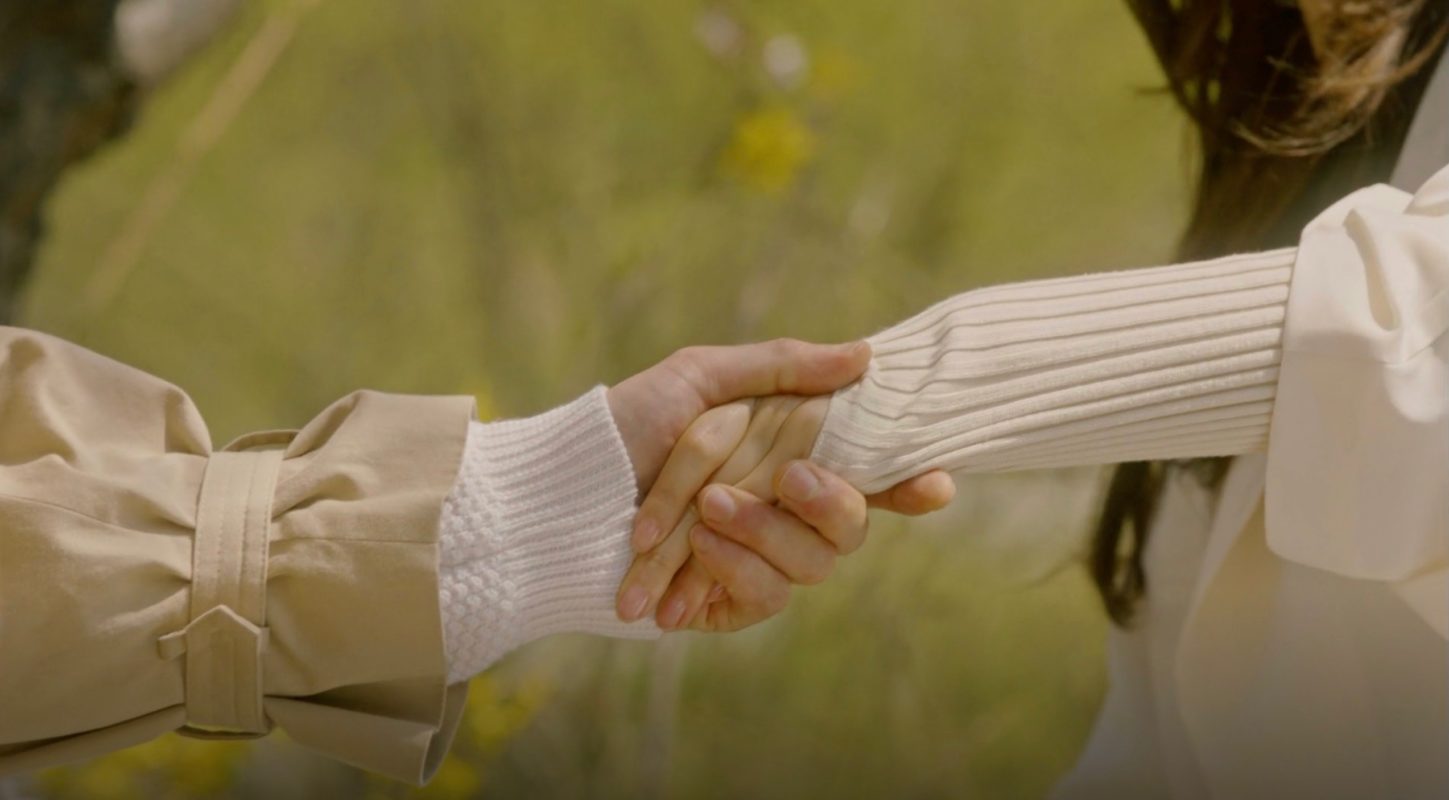 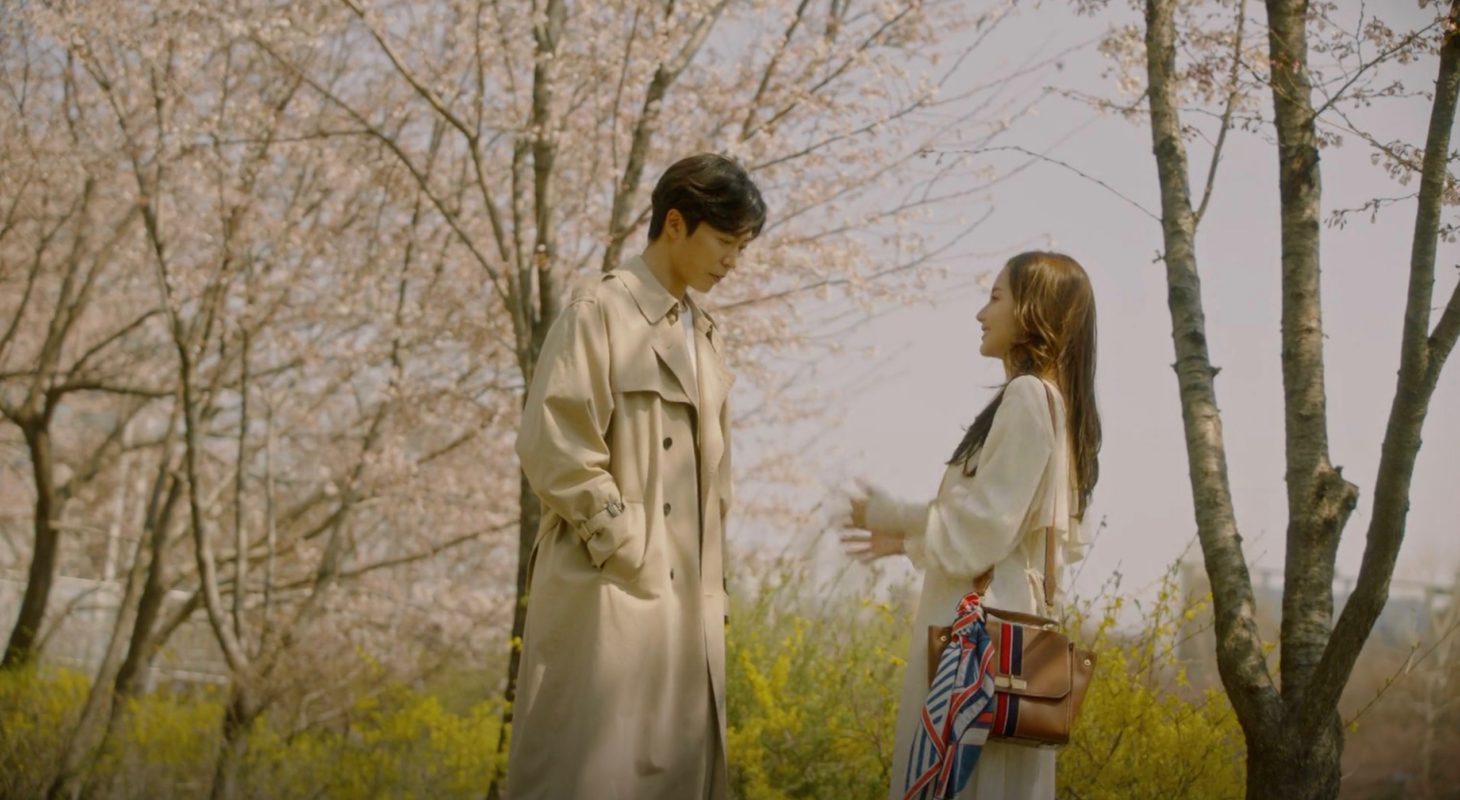 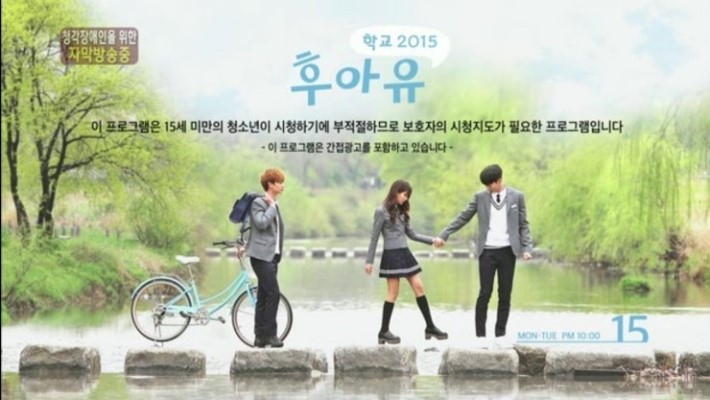 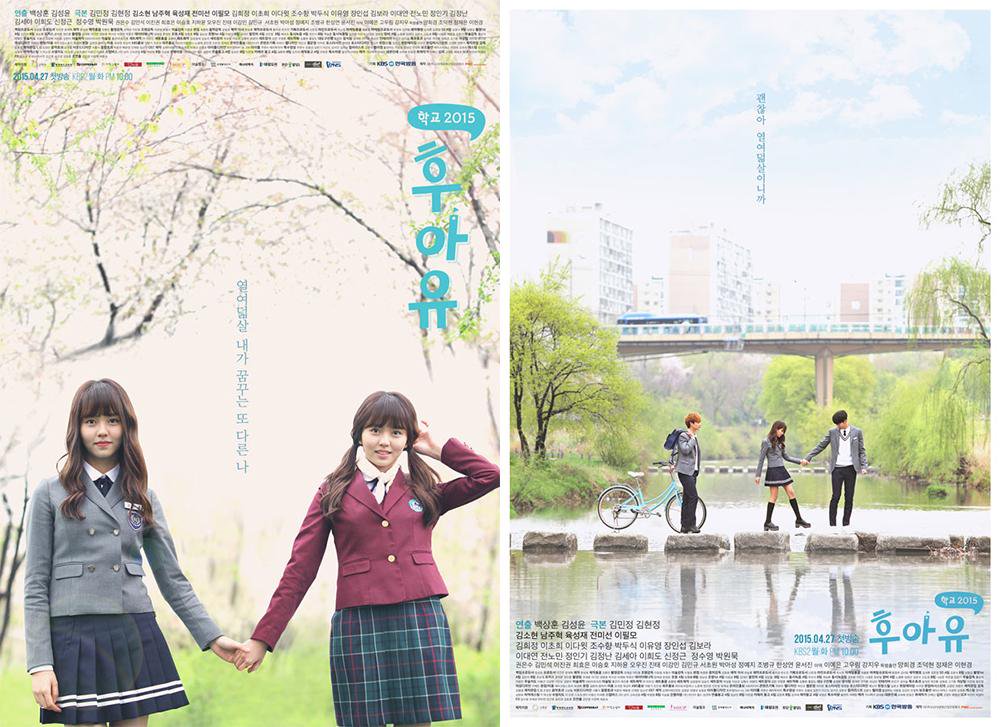 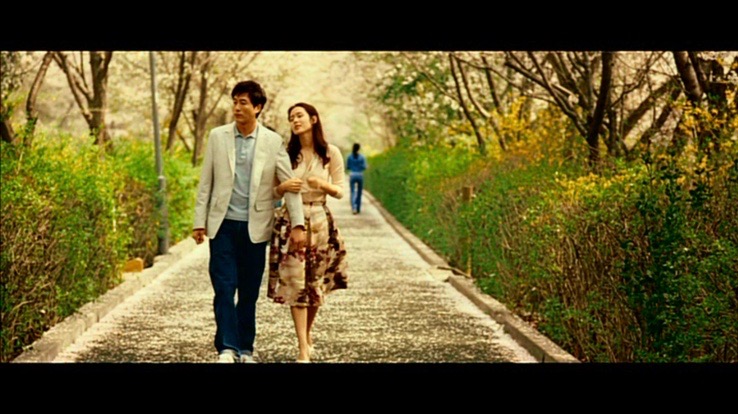 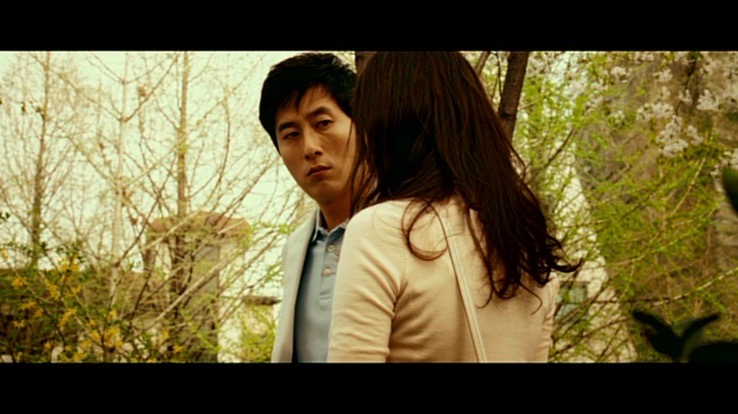 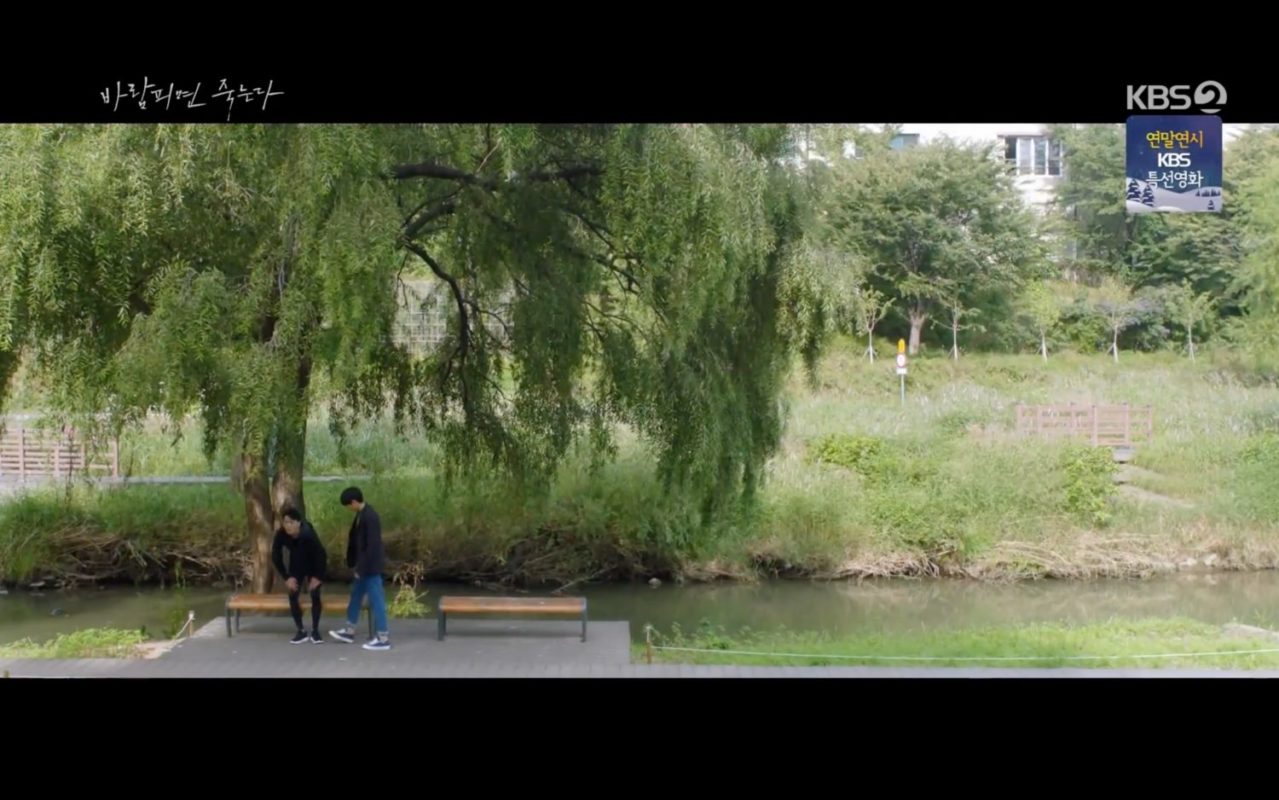 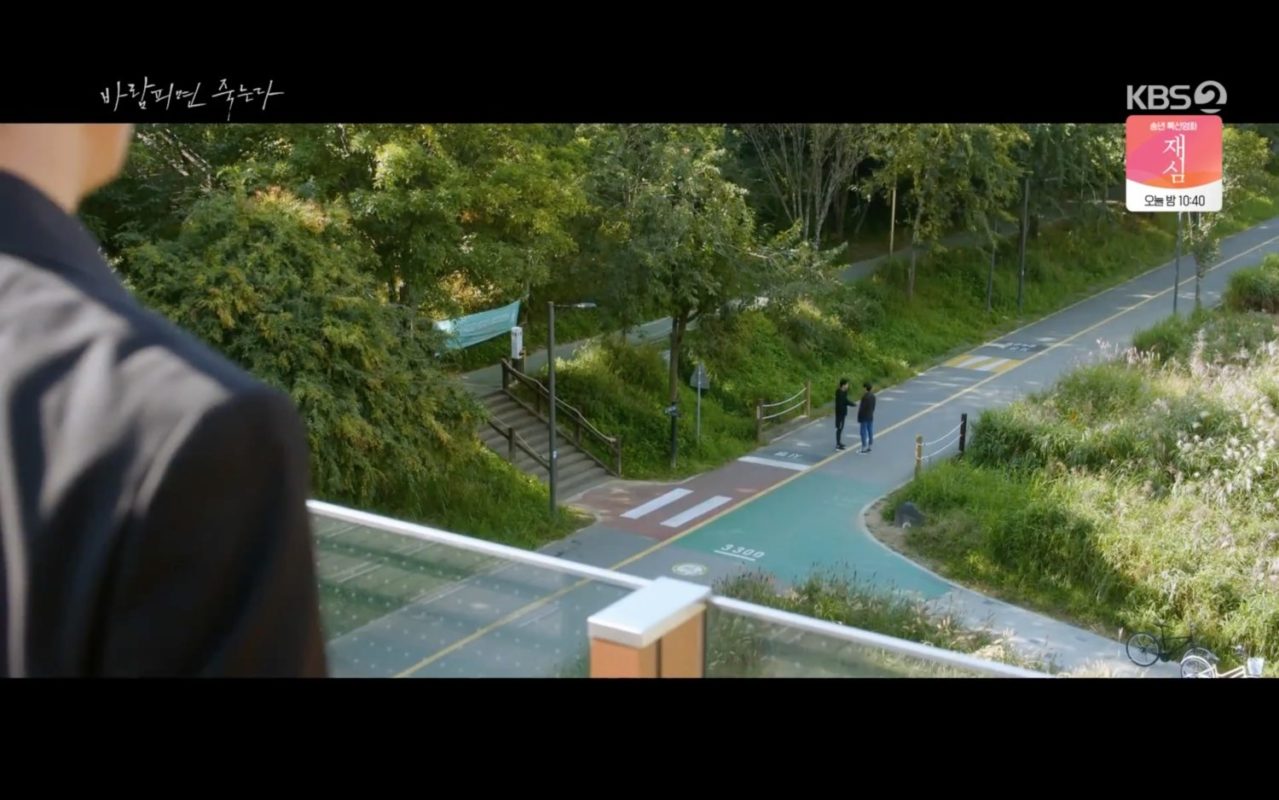 After their fake date at Children’s Grand Park [서울어린이대공원], Sung Deok-mi (Park Min-young) and Ryan Gold (Kim Jae-wook) walk along this part of the stream (known as Lover’s Garden) in episode 4 of Her Private Life (그녀의 사생활) (tvN, 2019). This is also where Deok-mi learns why Ryan does not like to shake nor hold hands.

Agent Cha Soo-ho (Kim Young-dae) catches up with another NIS agent who was in charge of Kang Yeo-joo before him and tries to get information from him on the case in episode 8 of Cheat On Me, If You Can (바람피면 죽는다) (KBS2, 2020-21).

Choi Jun-woo (Ong Seong-wu) rides his bike to school along this river between this bridge and Bridge 2 in episode 1 of Moments of Eighteen/Moments of 18/At Eighteen (열여덟의 순간) (JTBC, 2019).

Yangjaecheon [양재천] or Yangjae Stream is a local river flowing through Seoul just until it runs into the Tancheon, before joining the Han River. The 15.6km long river flows through three of Seoul’s districts: Gwacheon, Seocho, and Gangnam. A folk tale narrates that there were once 10 dragons that made up the Guryong Mountain with its valleys. When ascending to the sky, one of the dragons was surprised to see a pregnant woman, and it died in the Yangjae River or in its death, it turned into this river. The river brought prosperity to the people living close to it and this is how the river was named Yangjae, as its Chinese characters (良才驛) translates to ‘a group of talented people.’

This river is also a popular destination for its cherry blossoms [양재천 벚꽃길].

Please note that the map indicates the ‘Her Private Life’ location.

This bridge is located in Seoul’s neighborhood neighborhood Dogok [Dogok-dong/도곡동] in the Gangnam District [Gangnam/강남구].