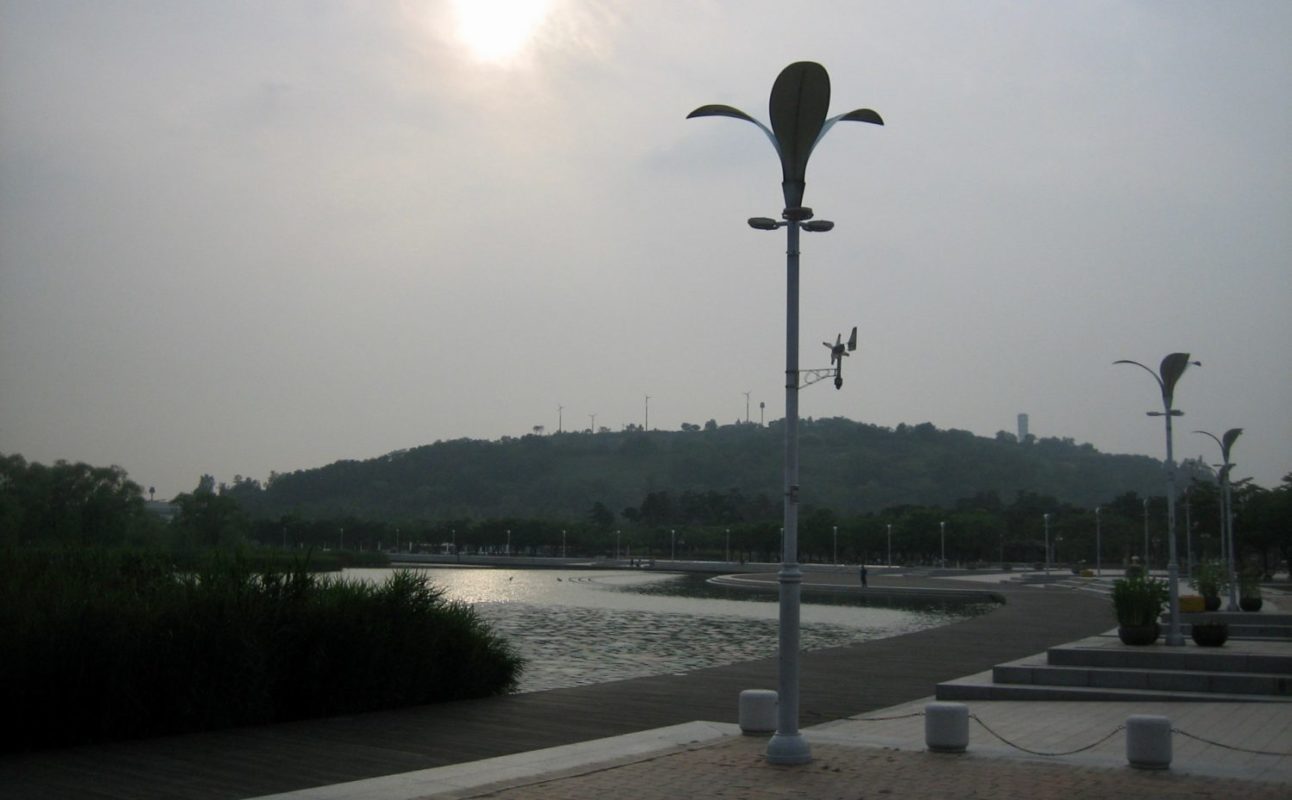 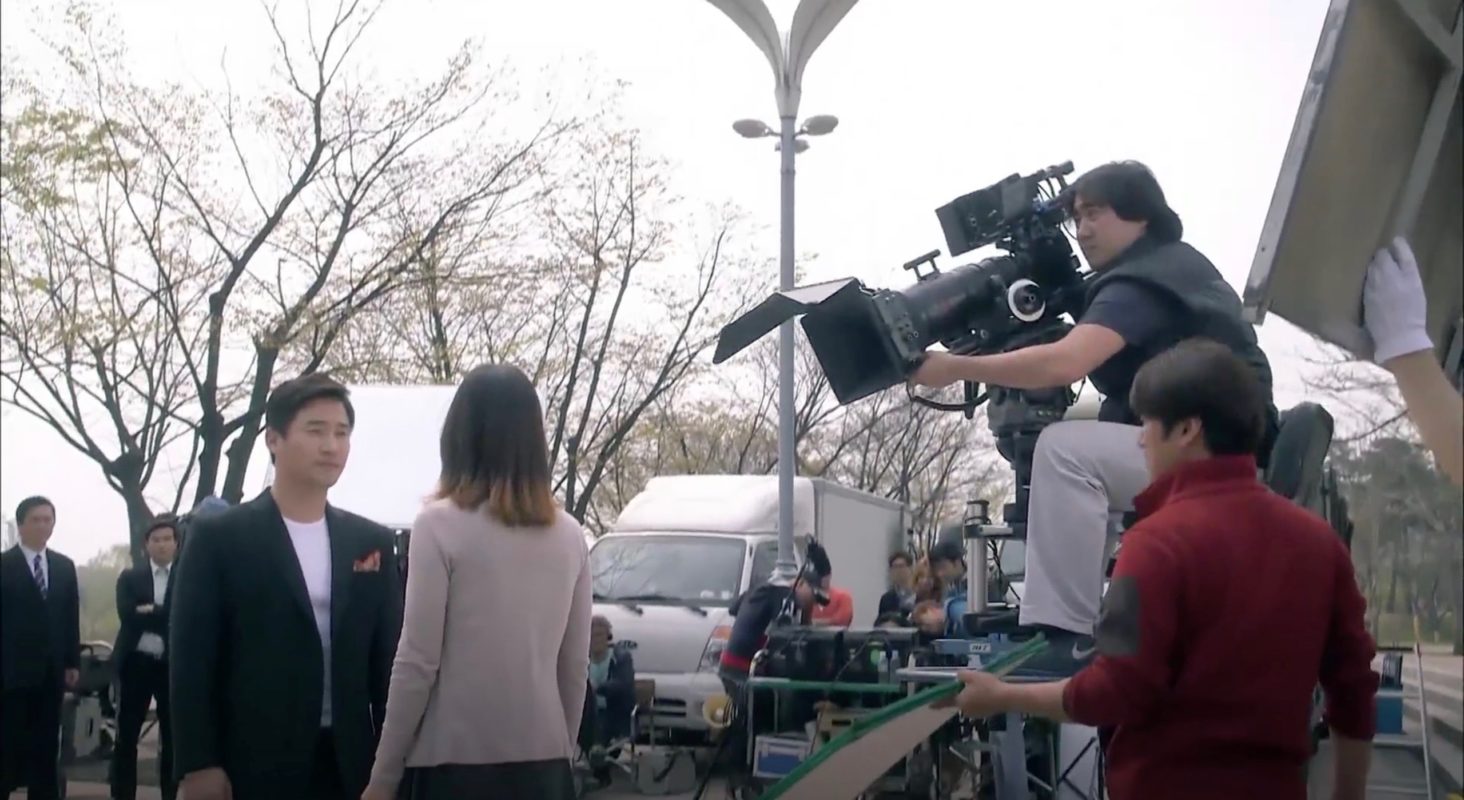 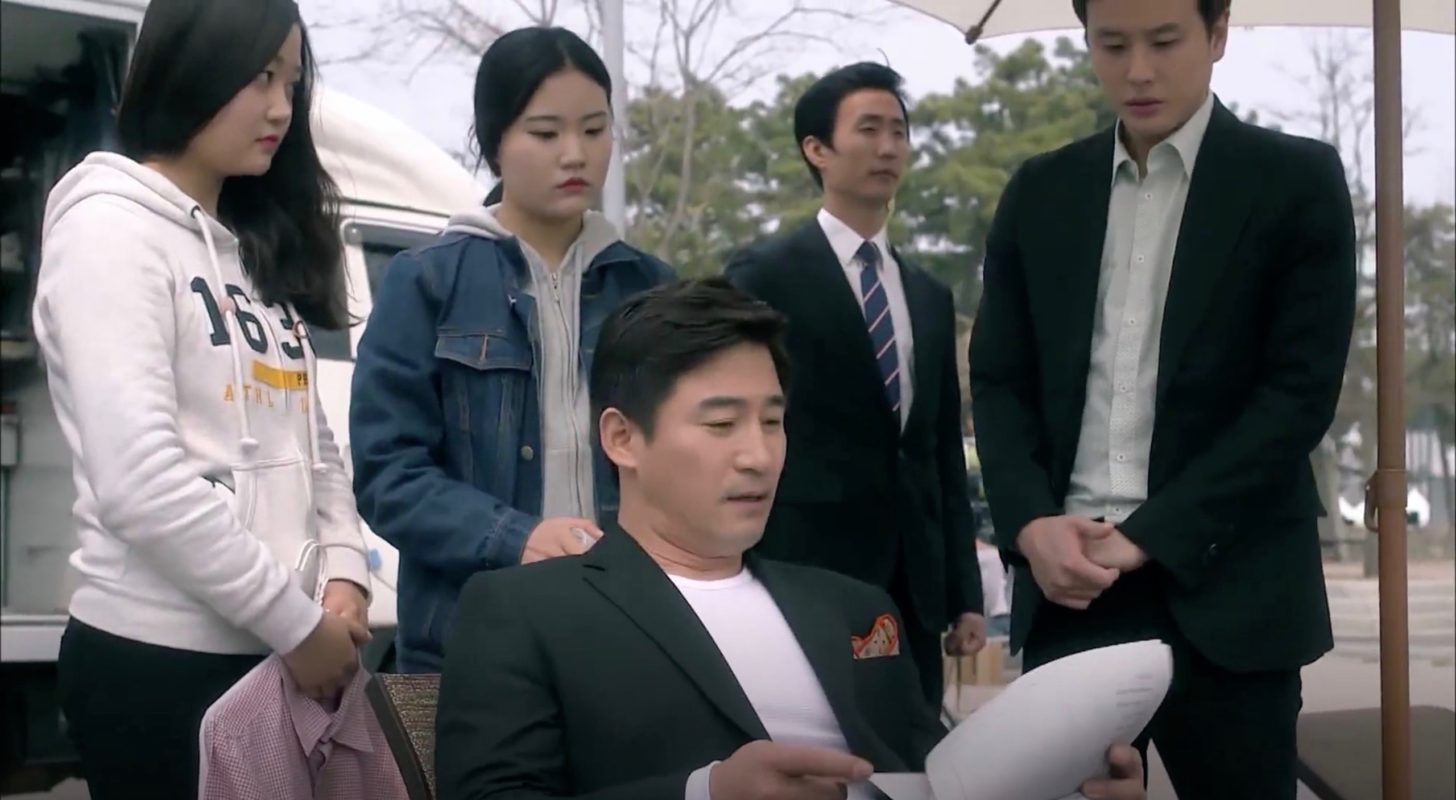 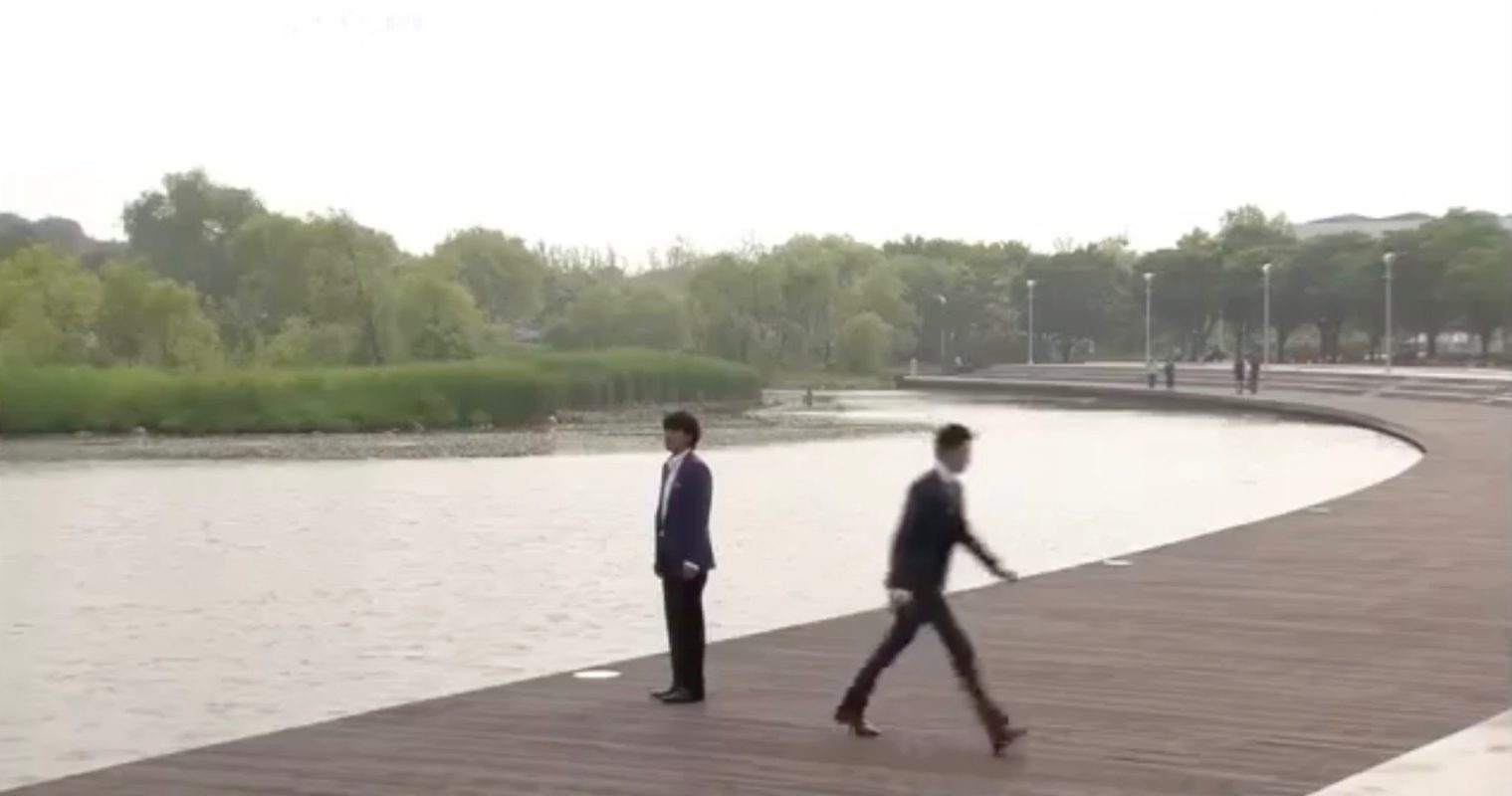 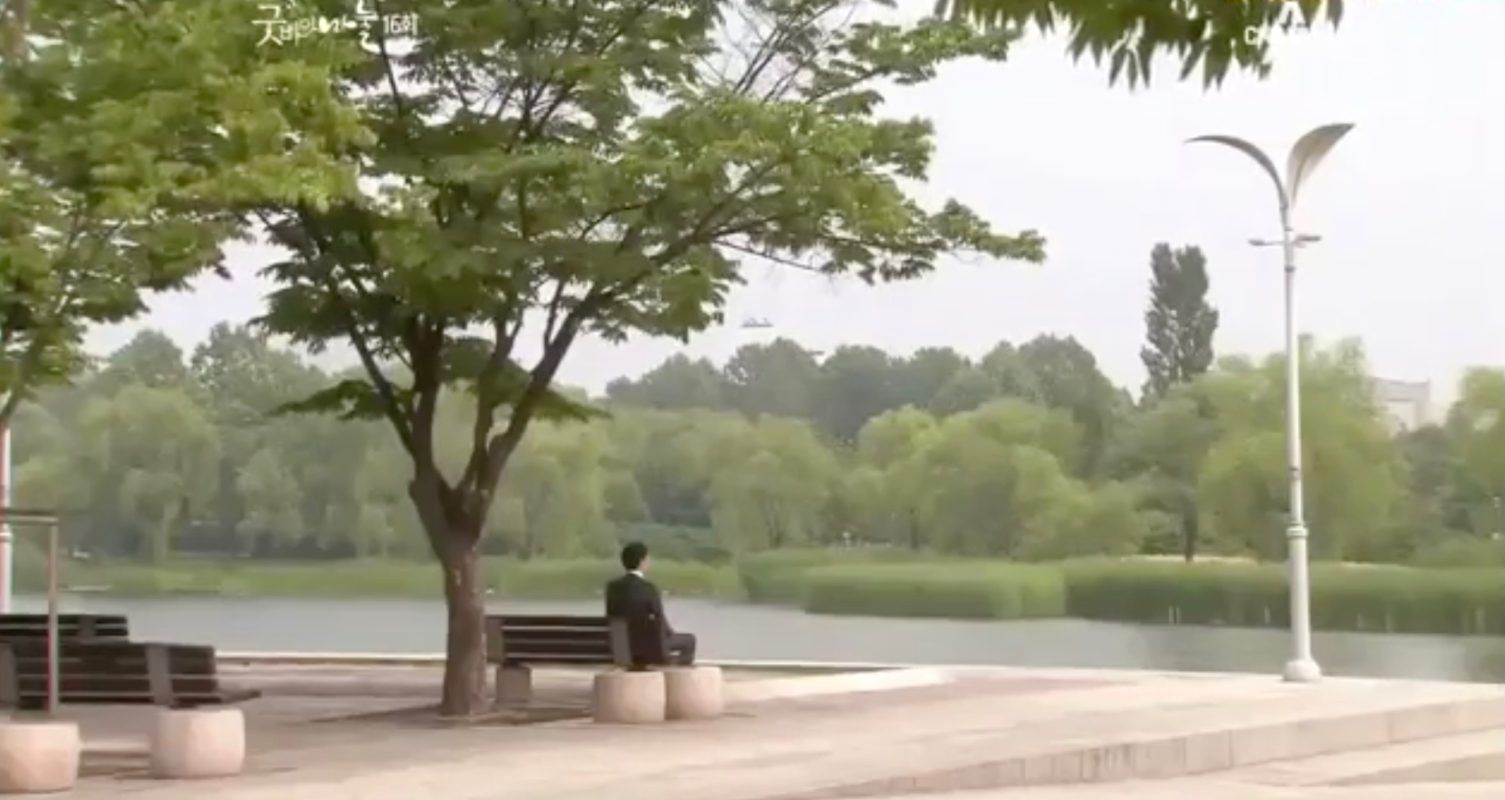 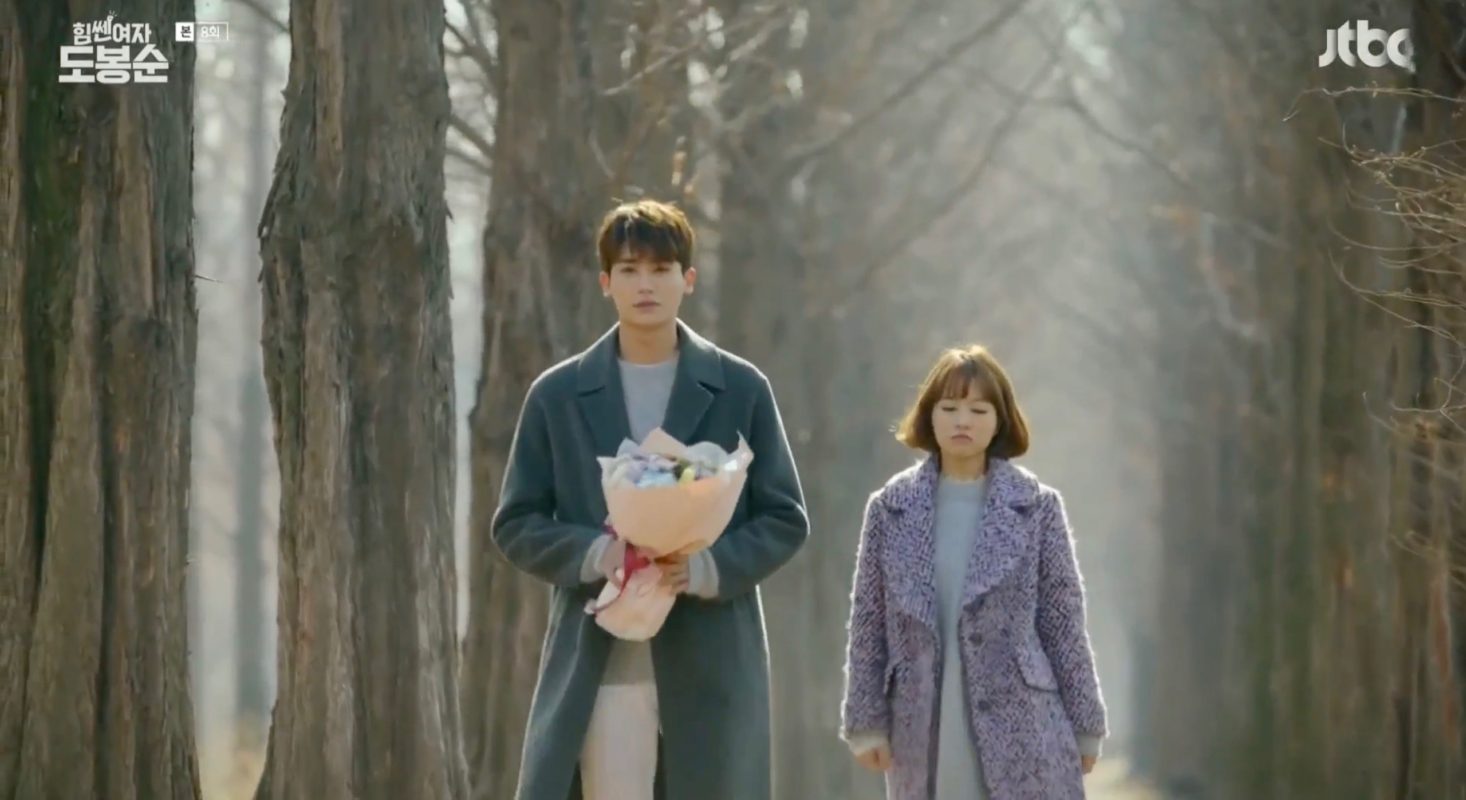 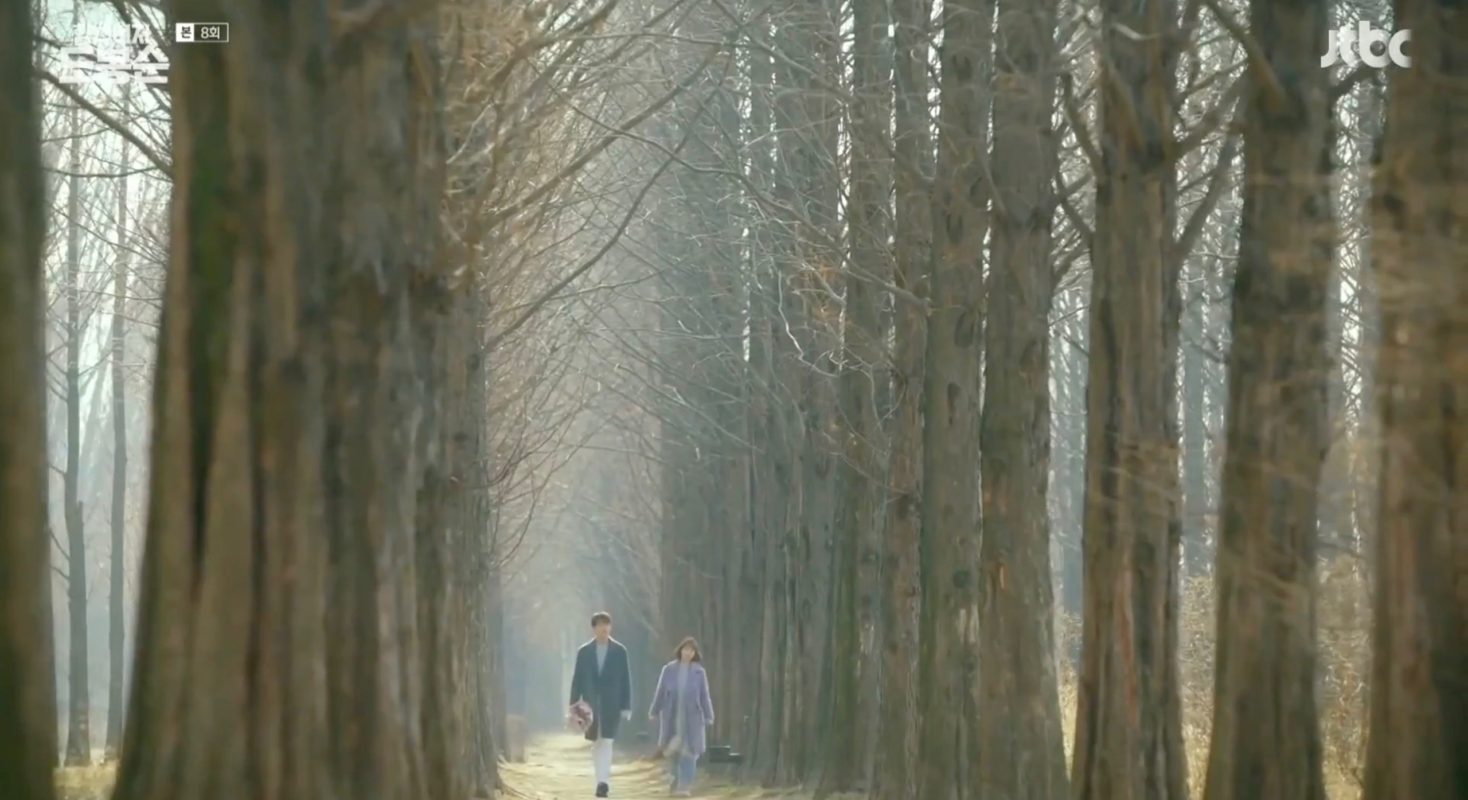 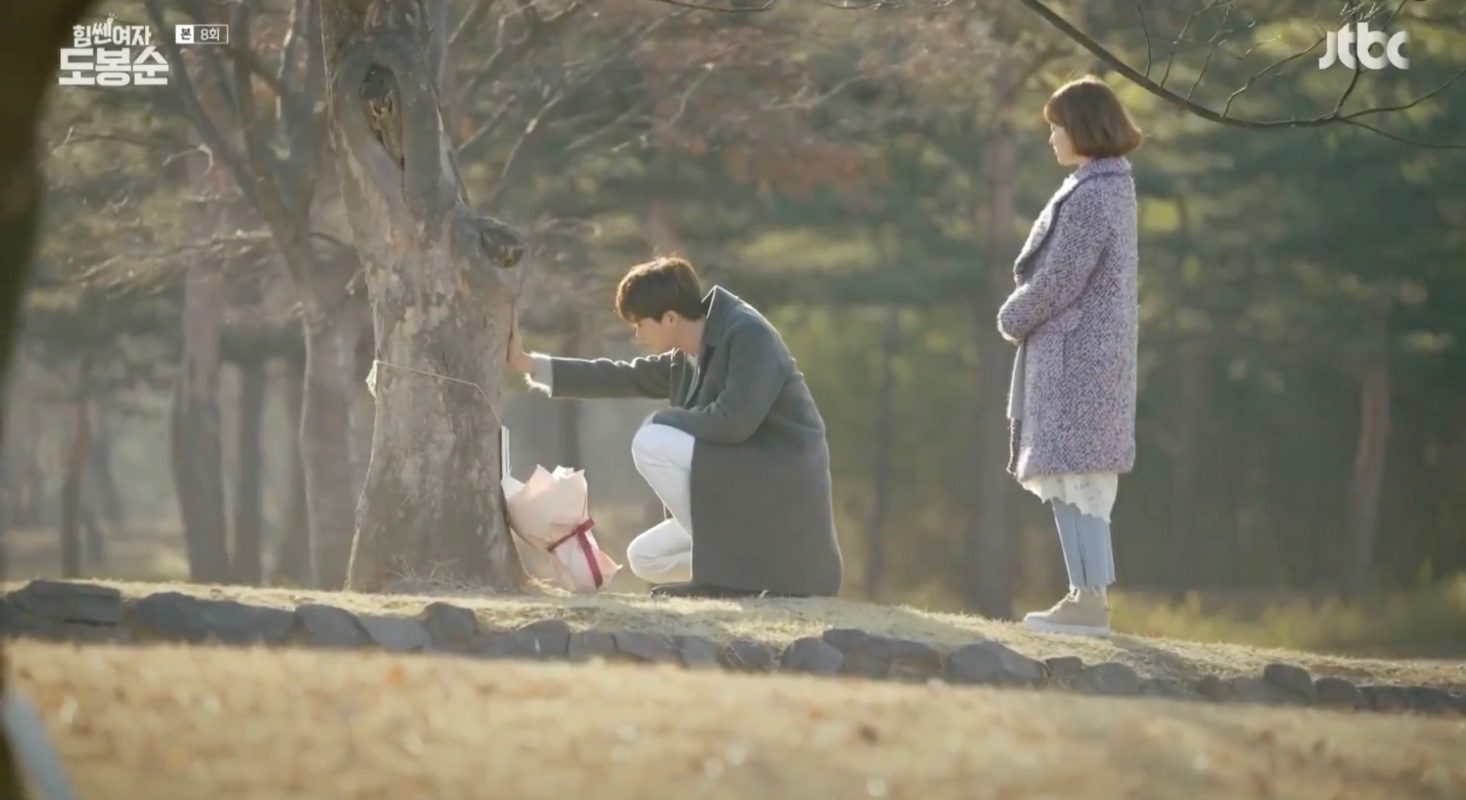 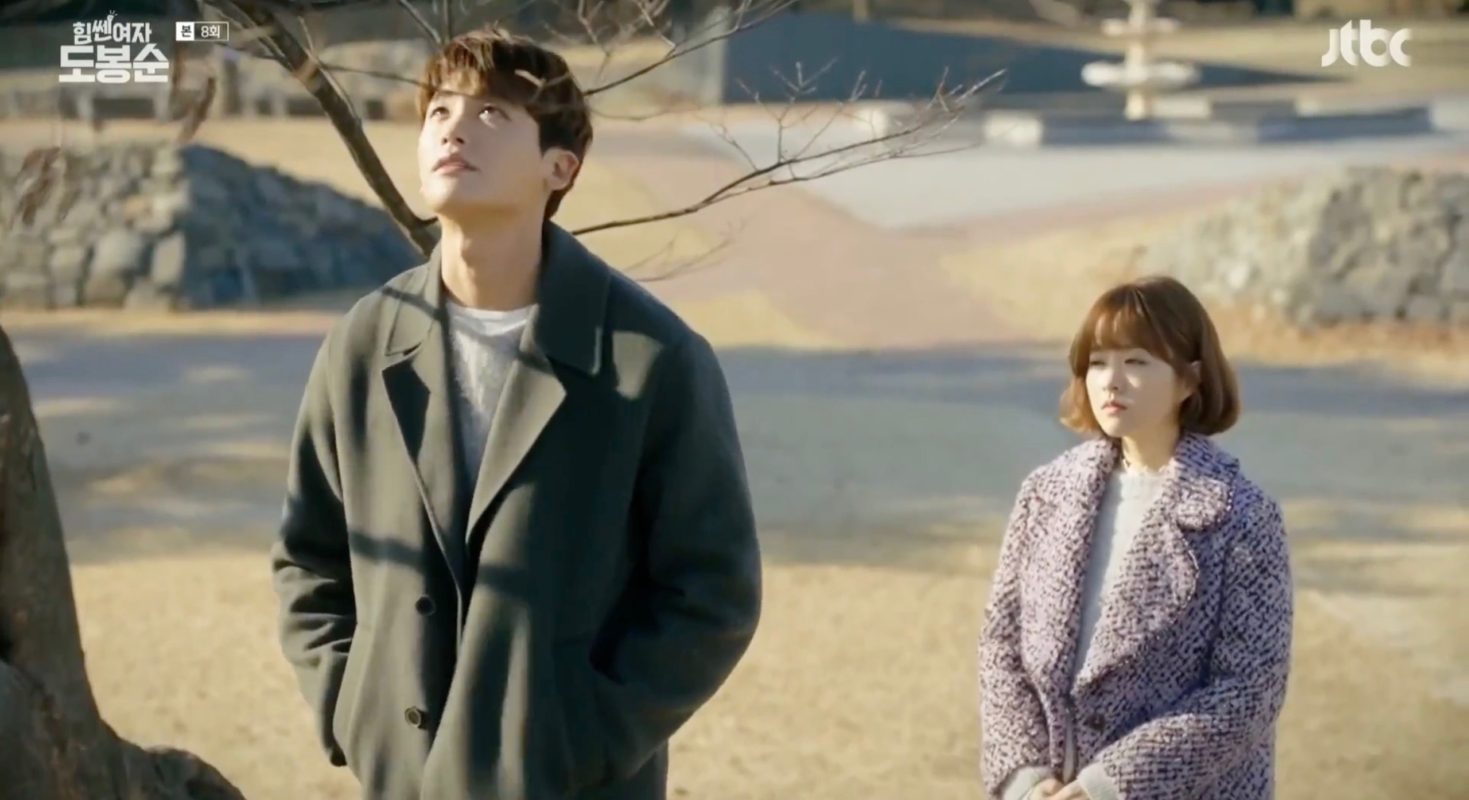 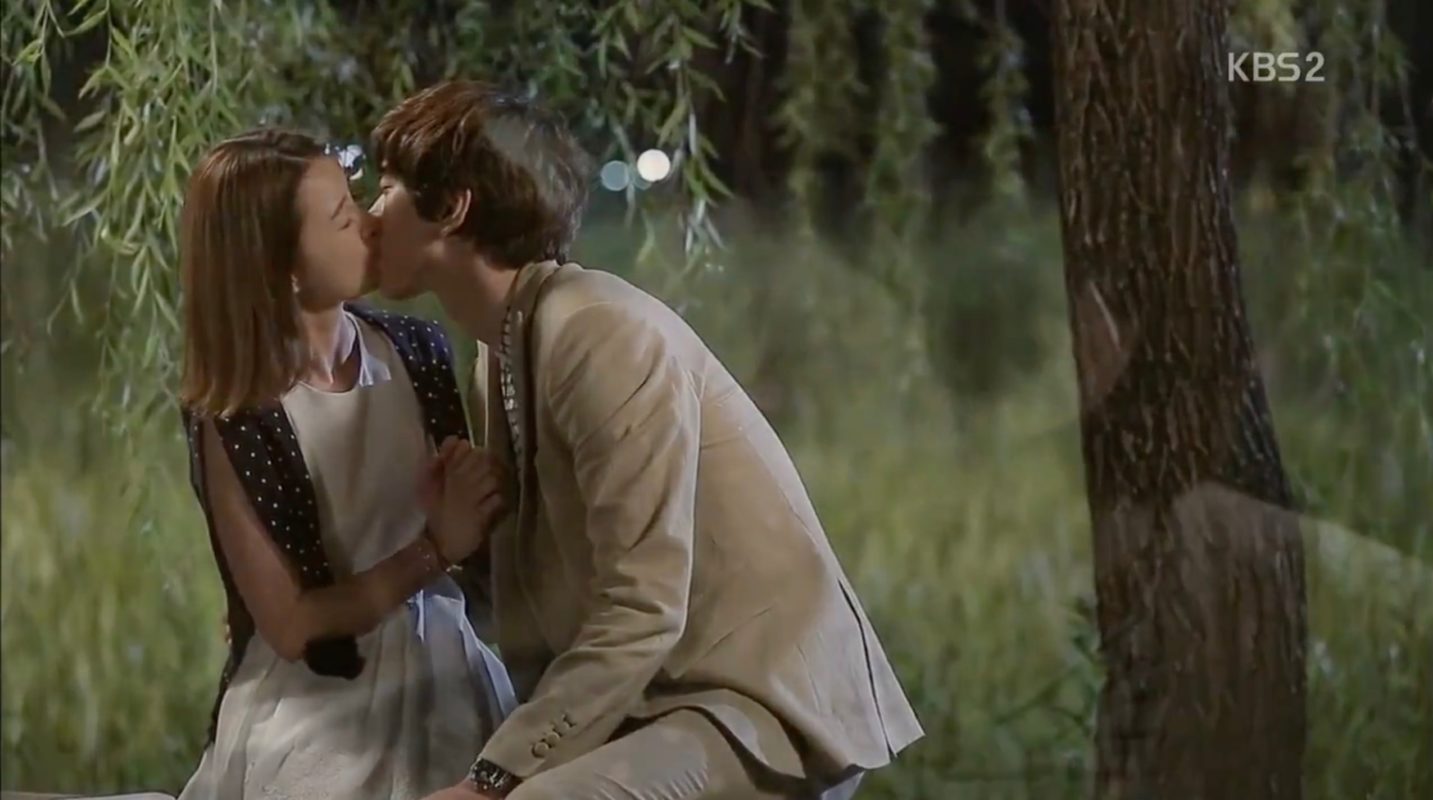 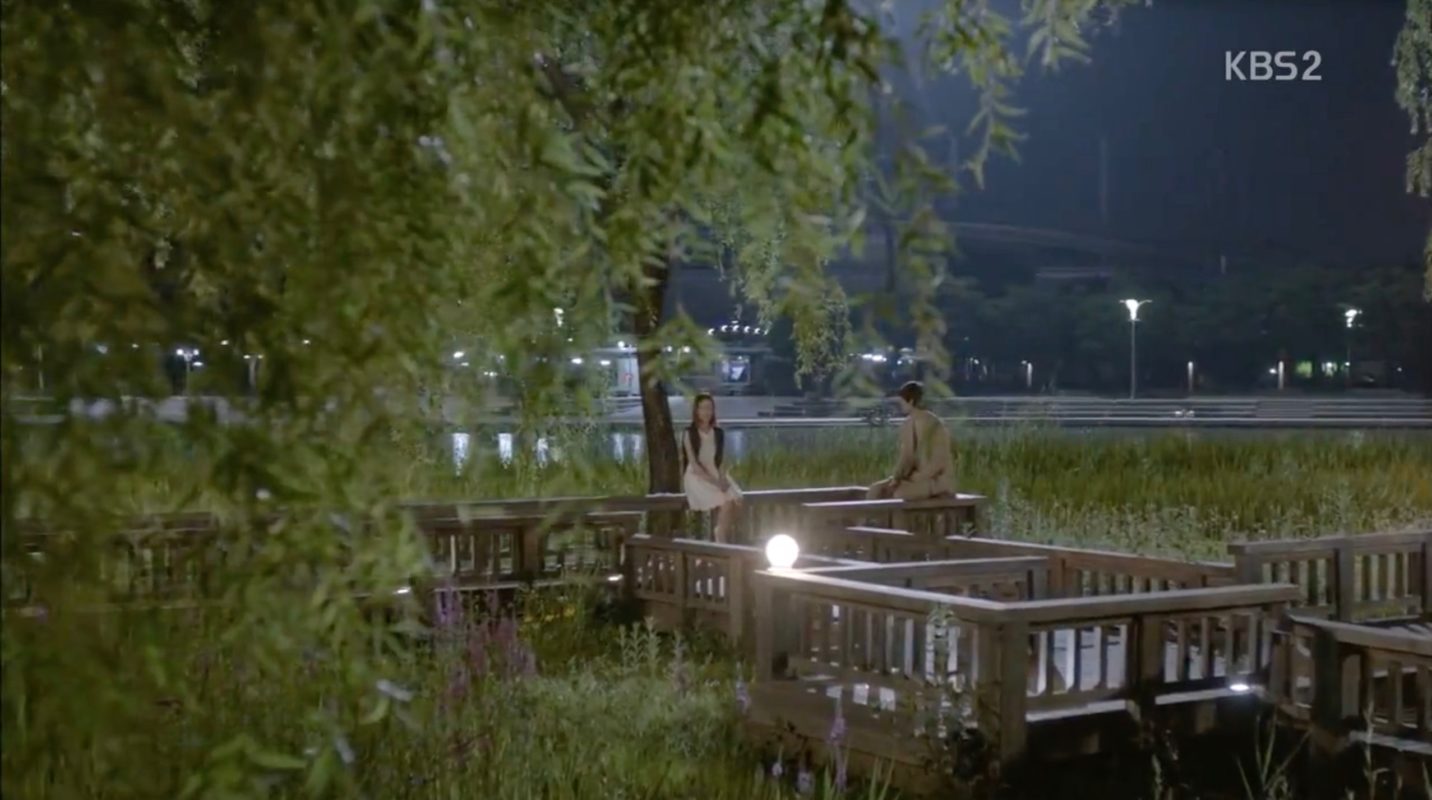 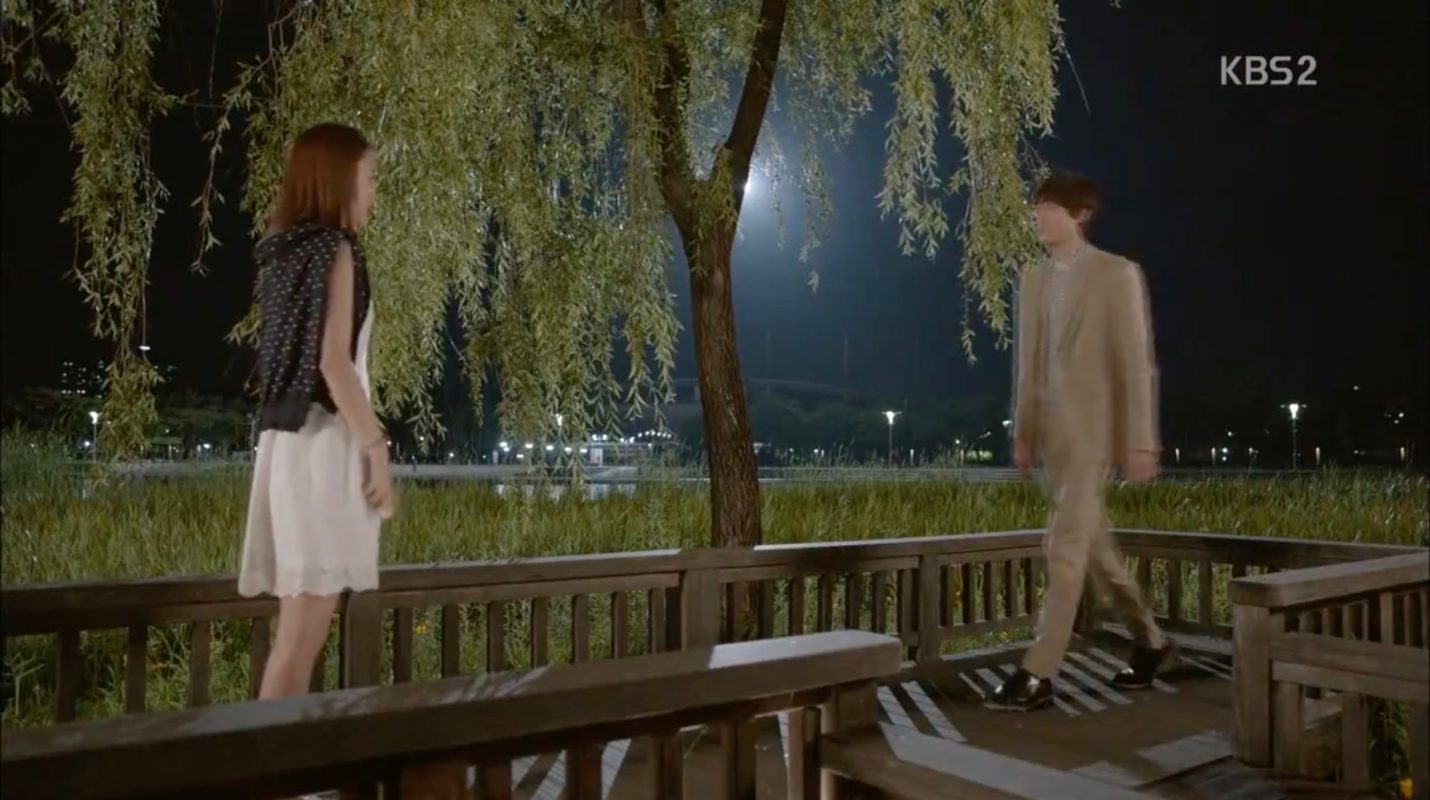 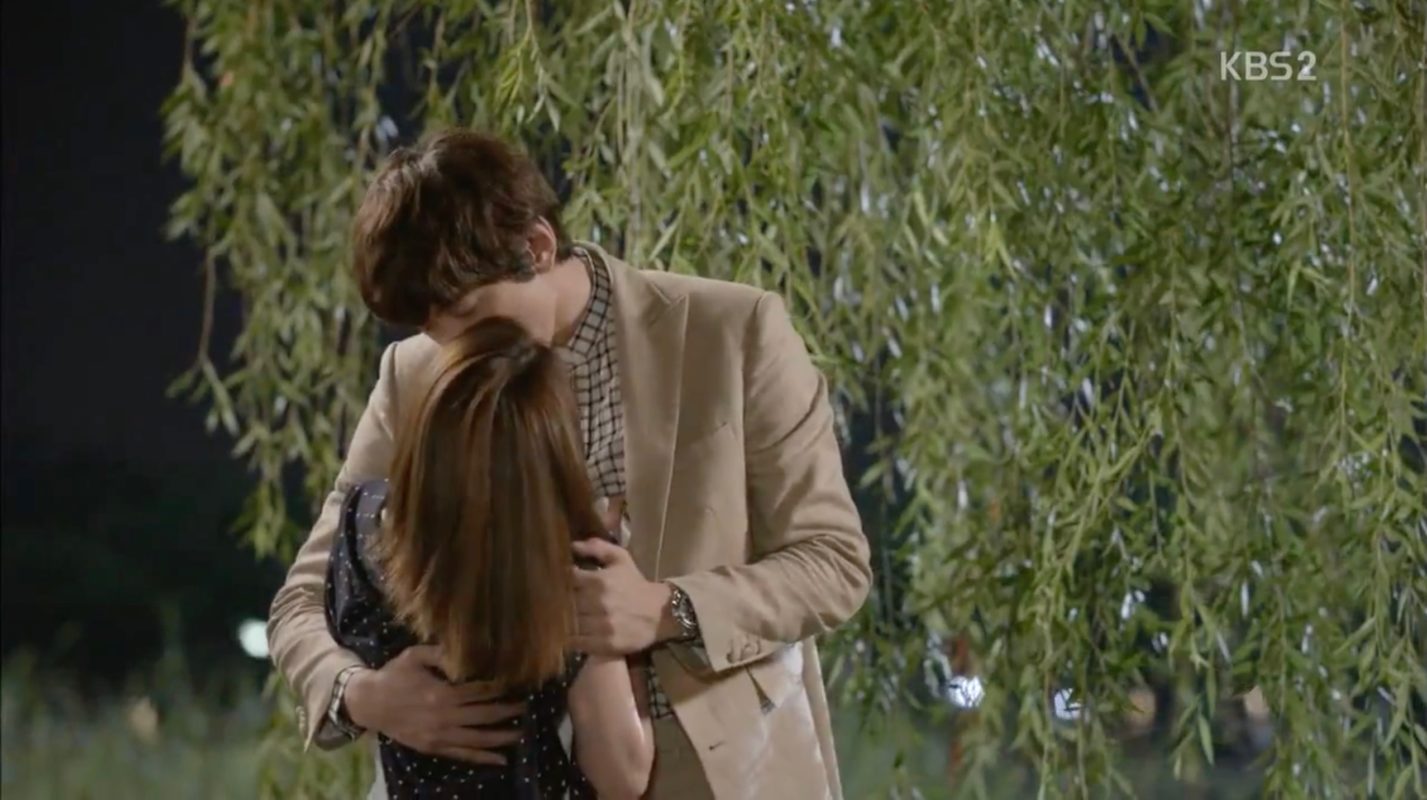 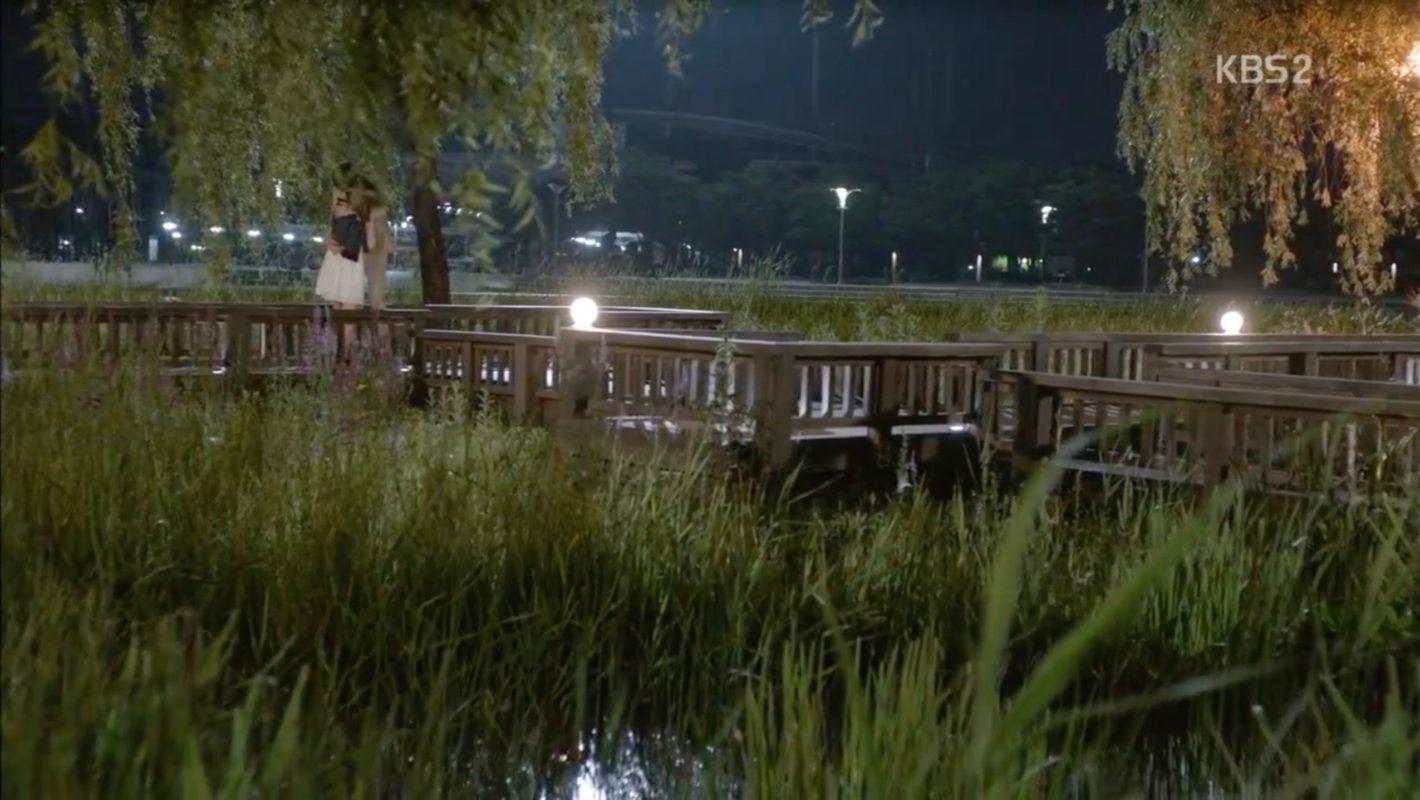 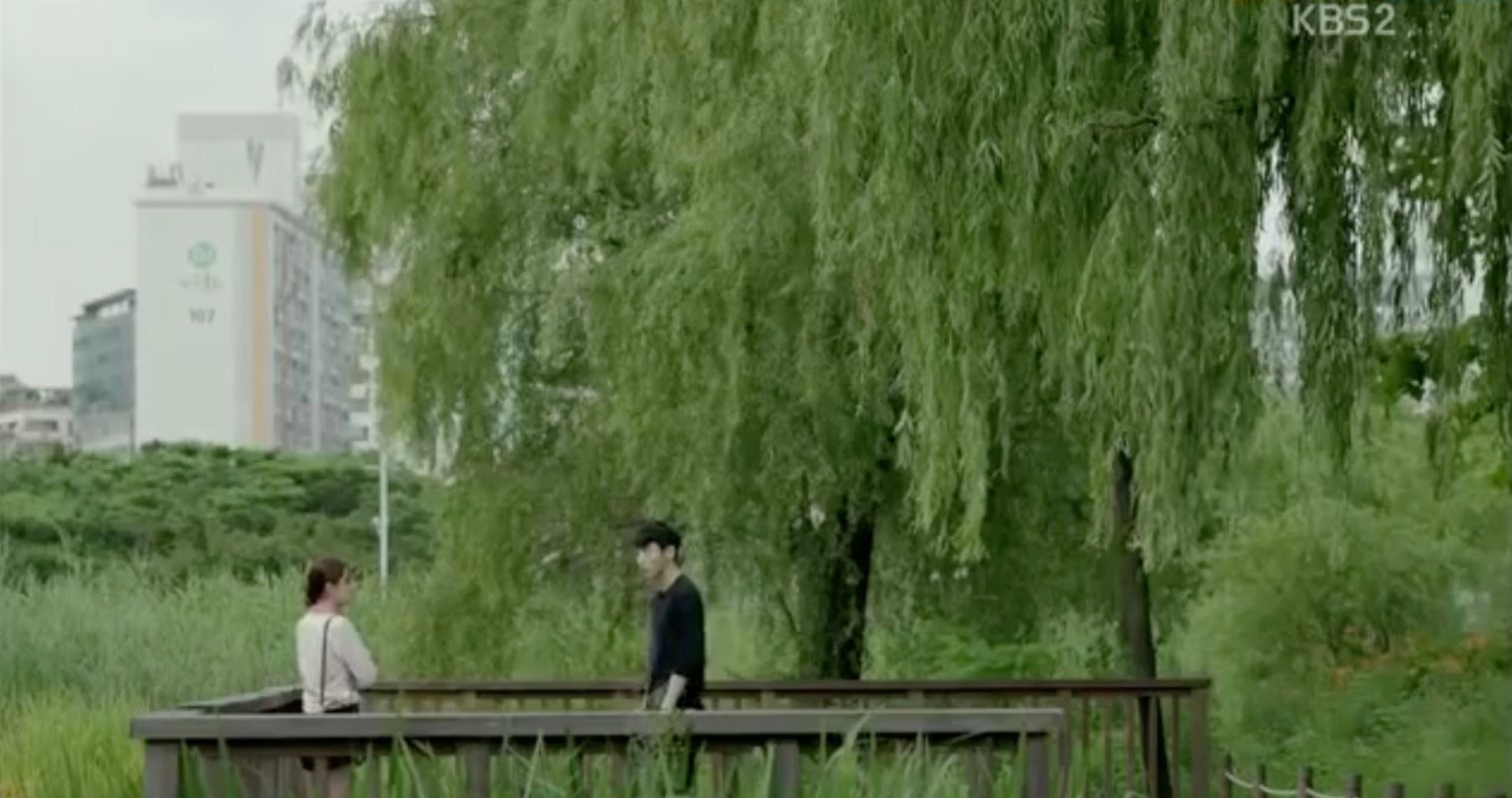 “We’re going to meet the girl I loved”, says Ahn Min-hyuk (Park Hyung-sik) in episode 8 of Strong Woman Do Bong soon (힘쎈여자 도봉순) (JTBC, 2017) and brings Do Bong Soon (Park Bo Young) to the grave of his mother who is buried under a tree in the Garden of Peace [평화의정원] in World Cup Park — you’ll see its fountain in the background. To get there, they walk through the Sky Park Metasequoia Road [하늘공원 메타세콰이어길].

It is at the Pyounghwa Park [평화의공원], where Han Yeo-Reum (Jung Yu-Mi) and Nam Ha-Jin (Sung Joon) first get together and kiss right after their blind date in episode 1 of Discovery of Love/Discovery of Romance (연애의 발견) (KBS2, 2014).

Actor Kim Jeong-do (Jeon No-min) has a shooting at the UNICEF Square of this park [평화의공원 유니세프광장] in episode 4 of A Witch’s Love/Witch’s Romance (마녀의 연애) (tvN, 2014) and Ban Ji-yeon (Uhm Jung-hwa) with her team uses the occasion to sent somebody to get his DNA on a water bottle. 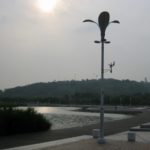 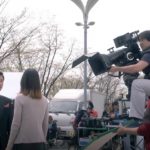 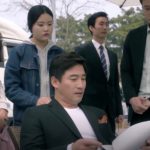 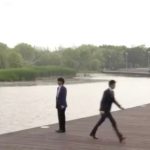 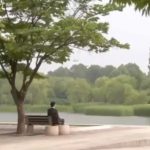 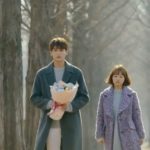 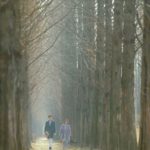 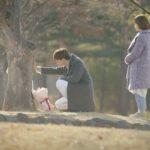 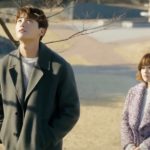 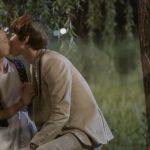 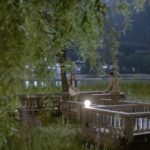 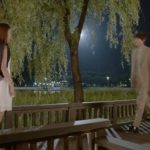 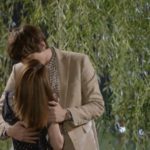 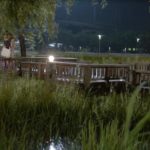 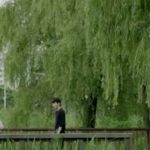