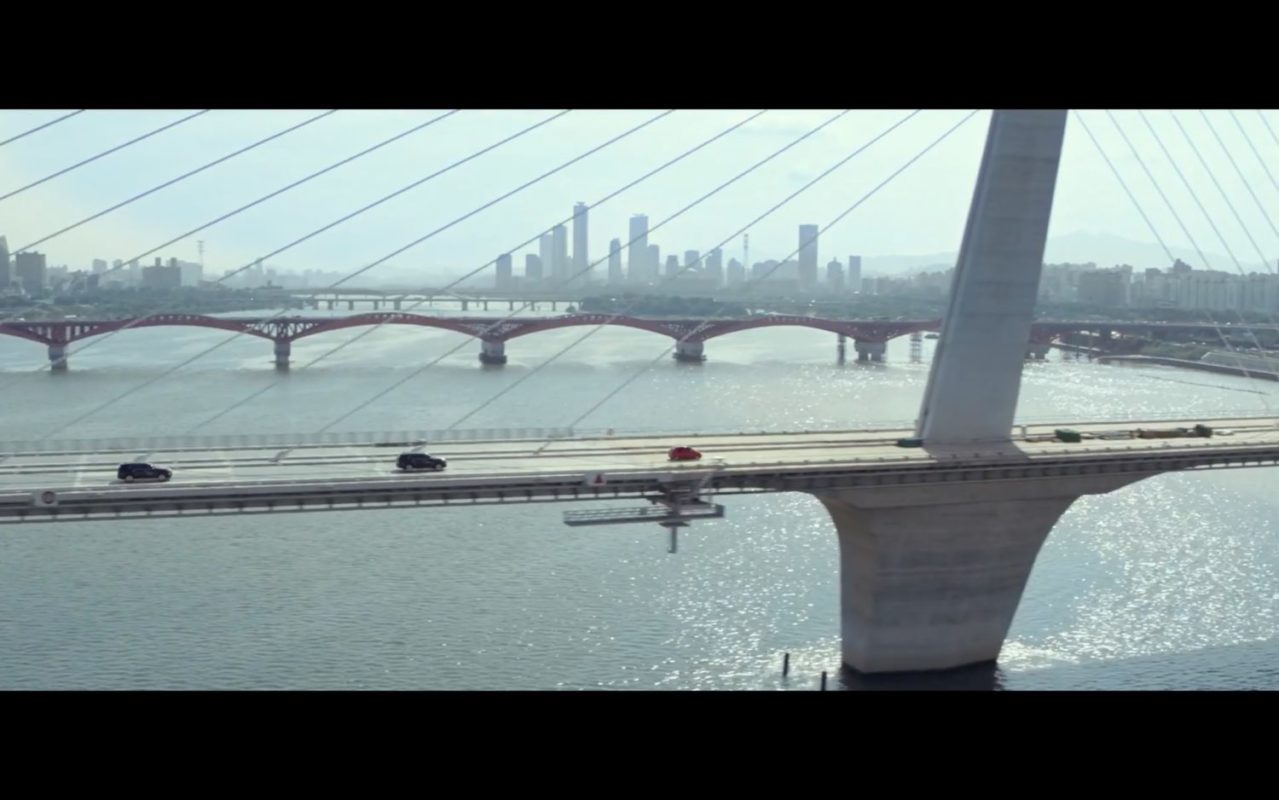 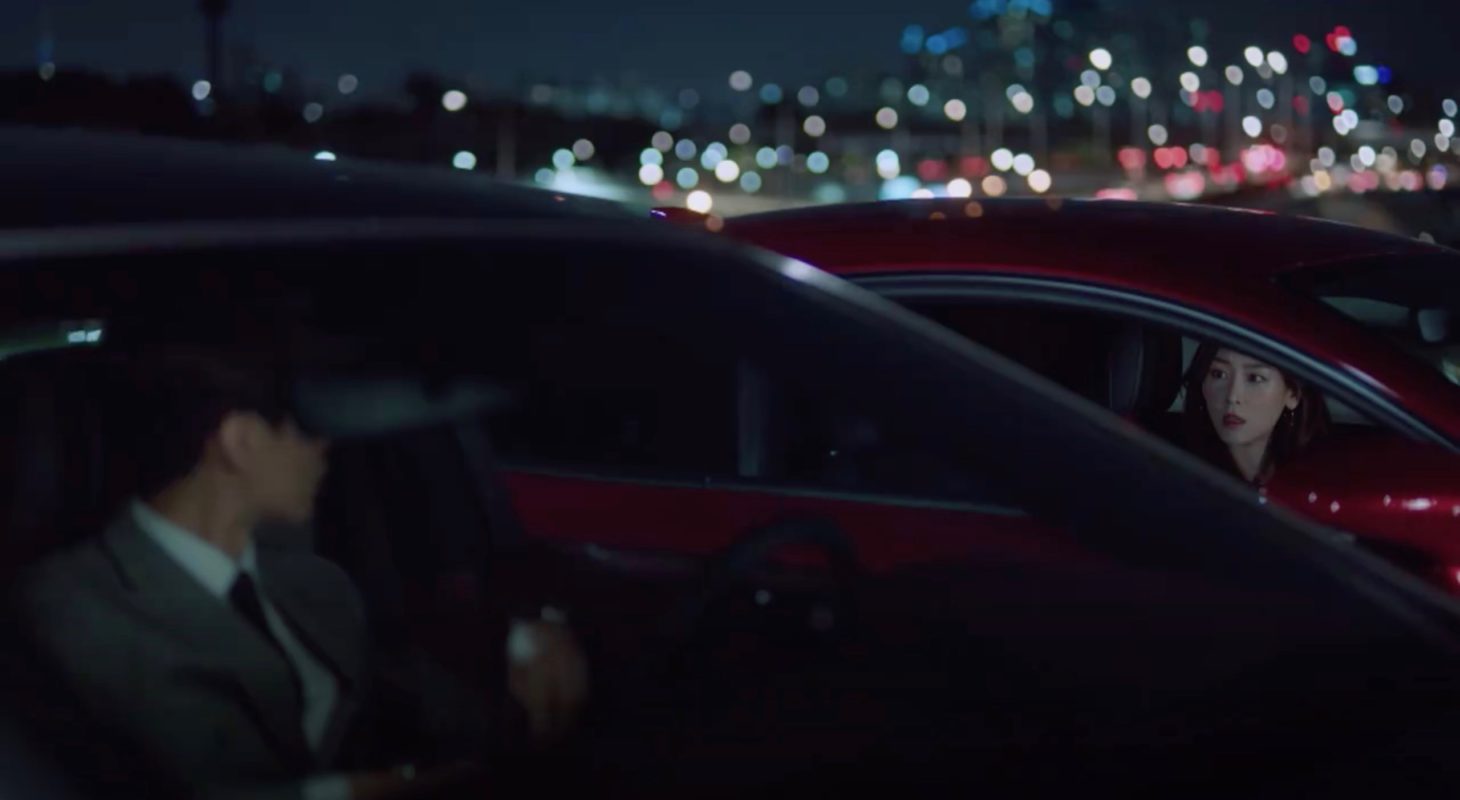 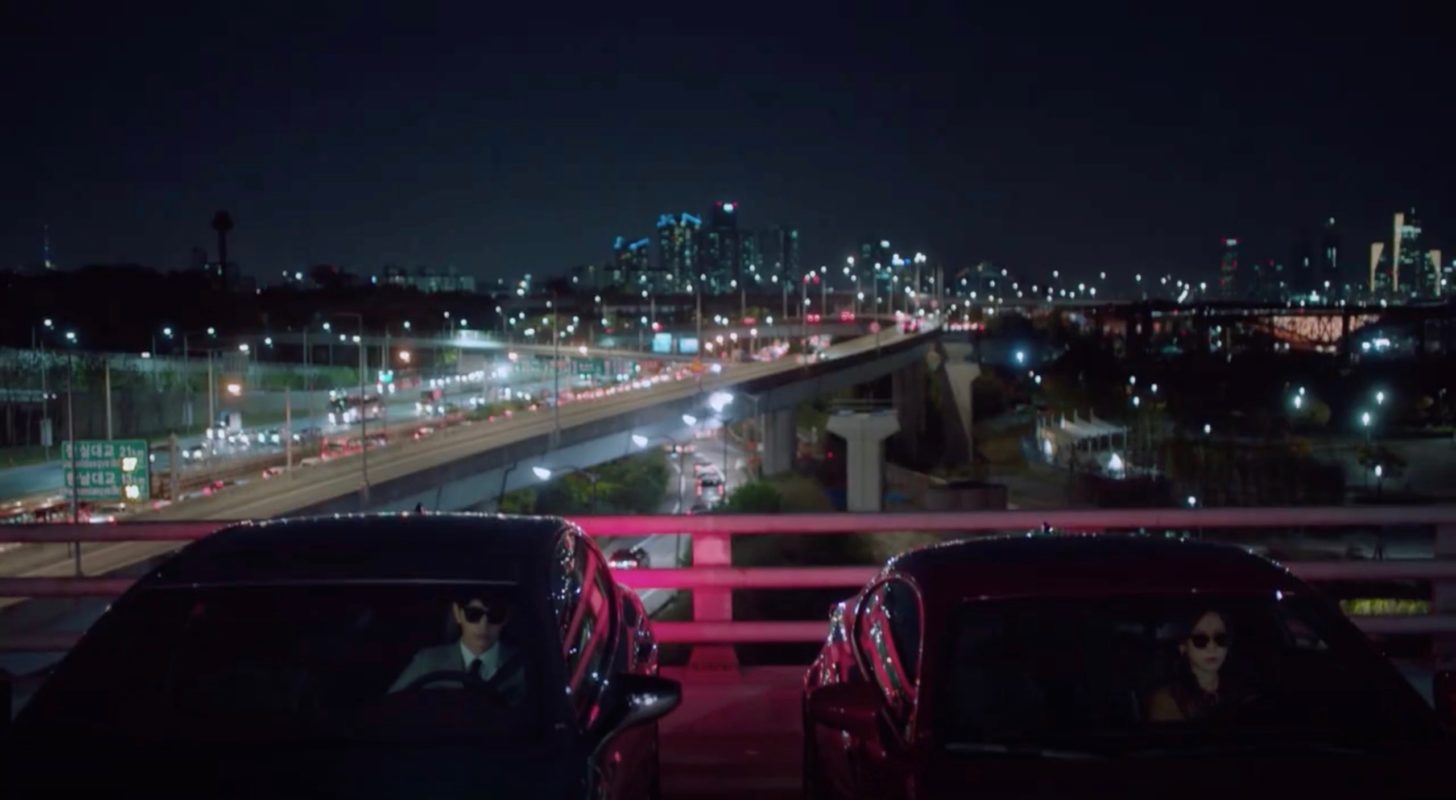 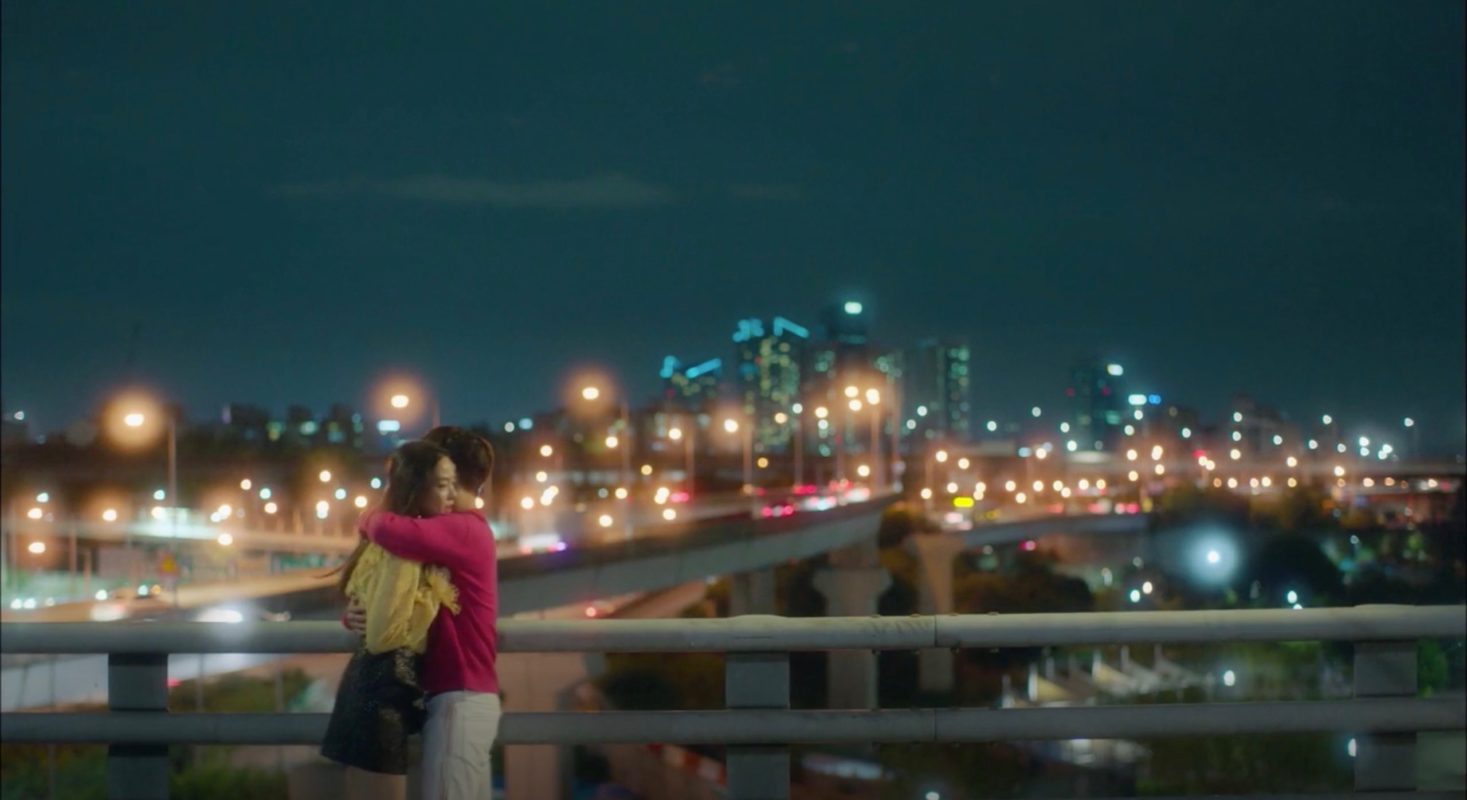 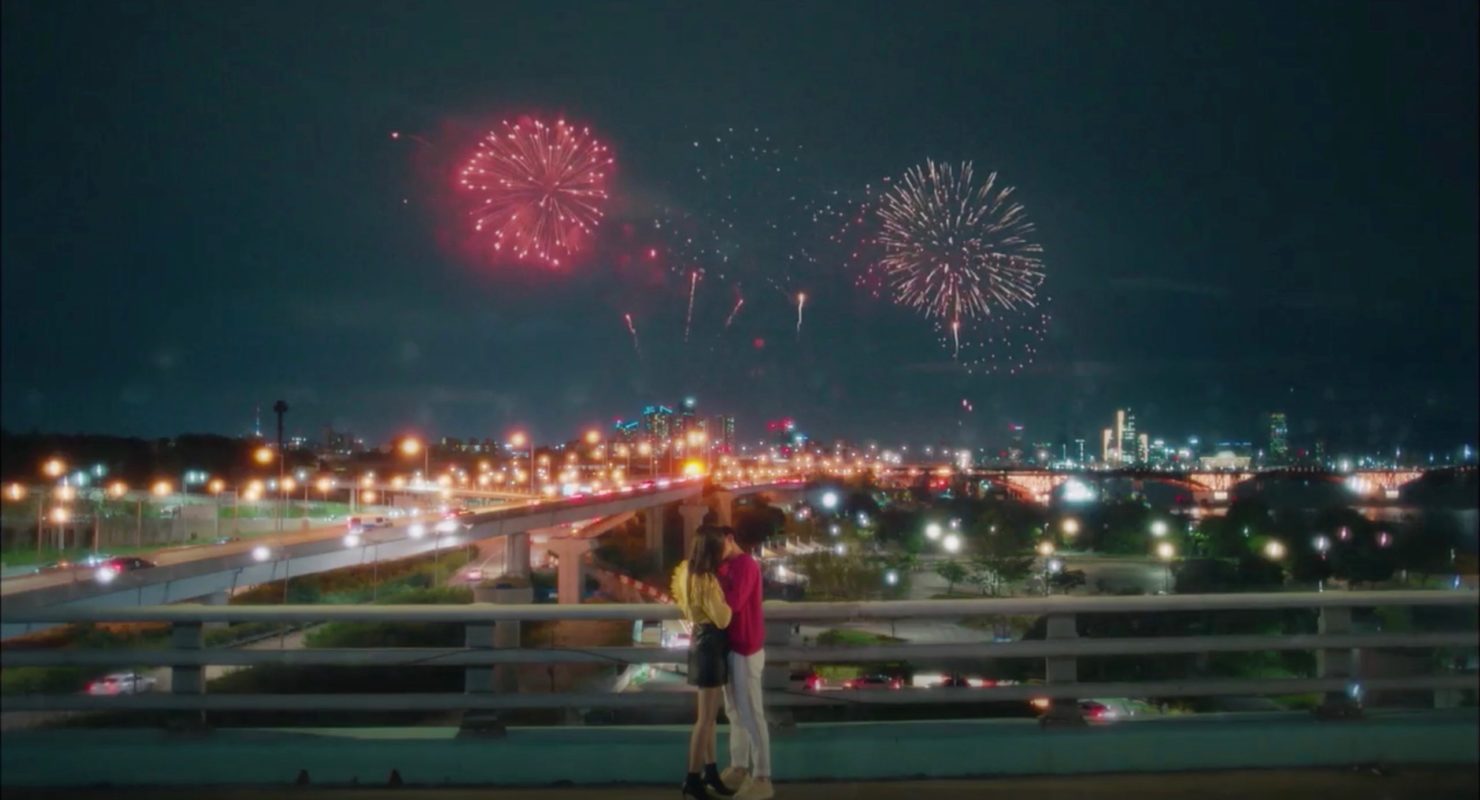 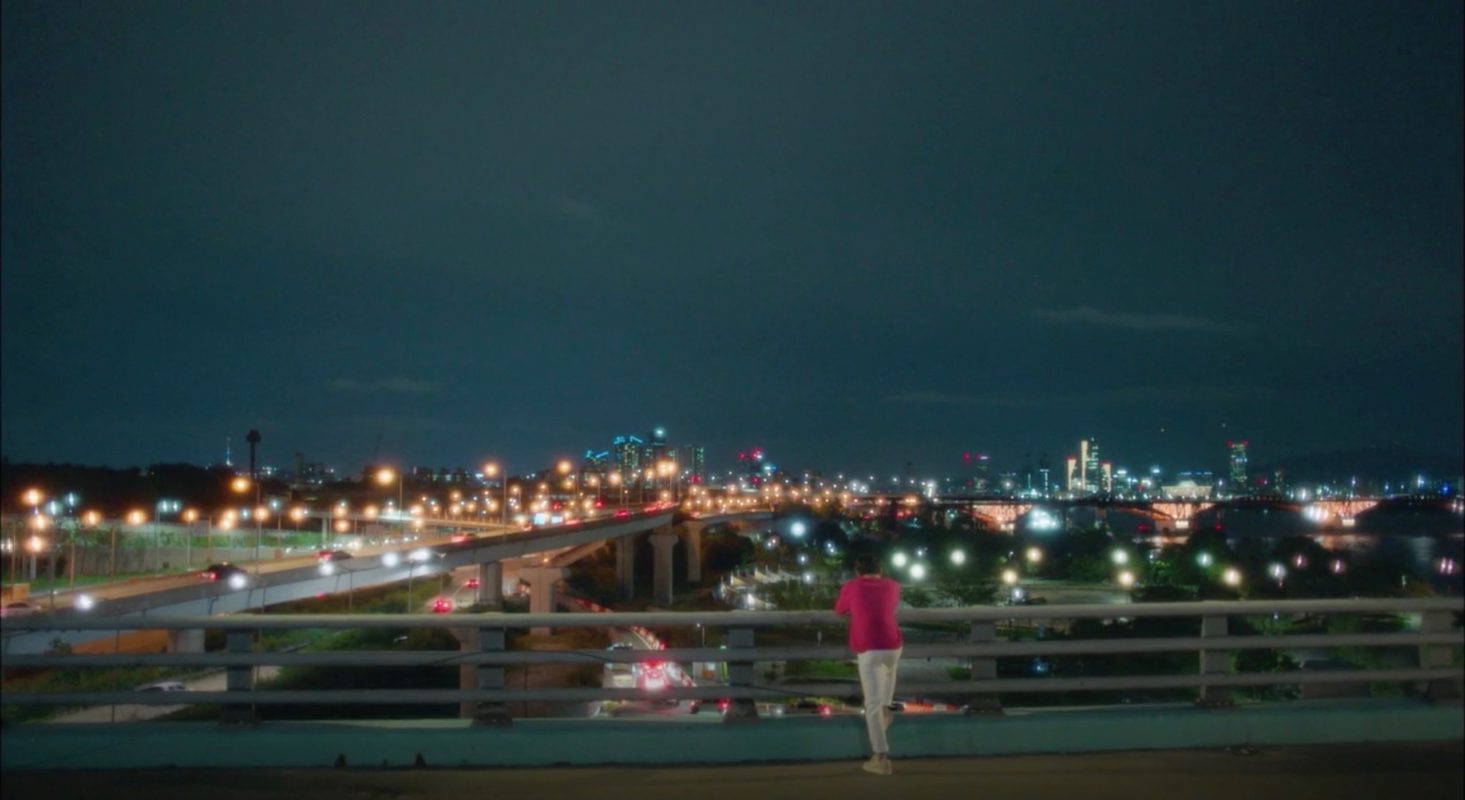 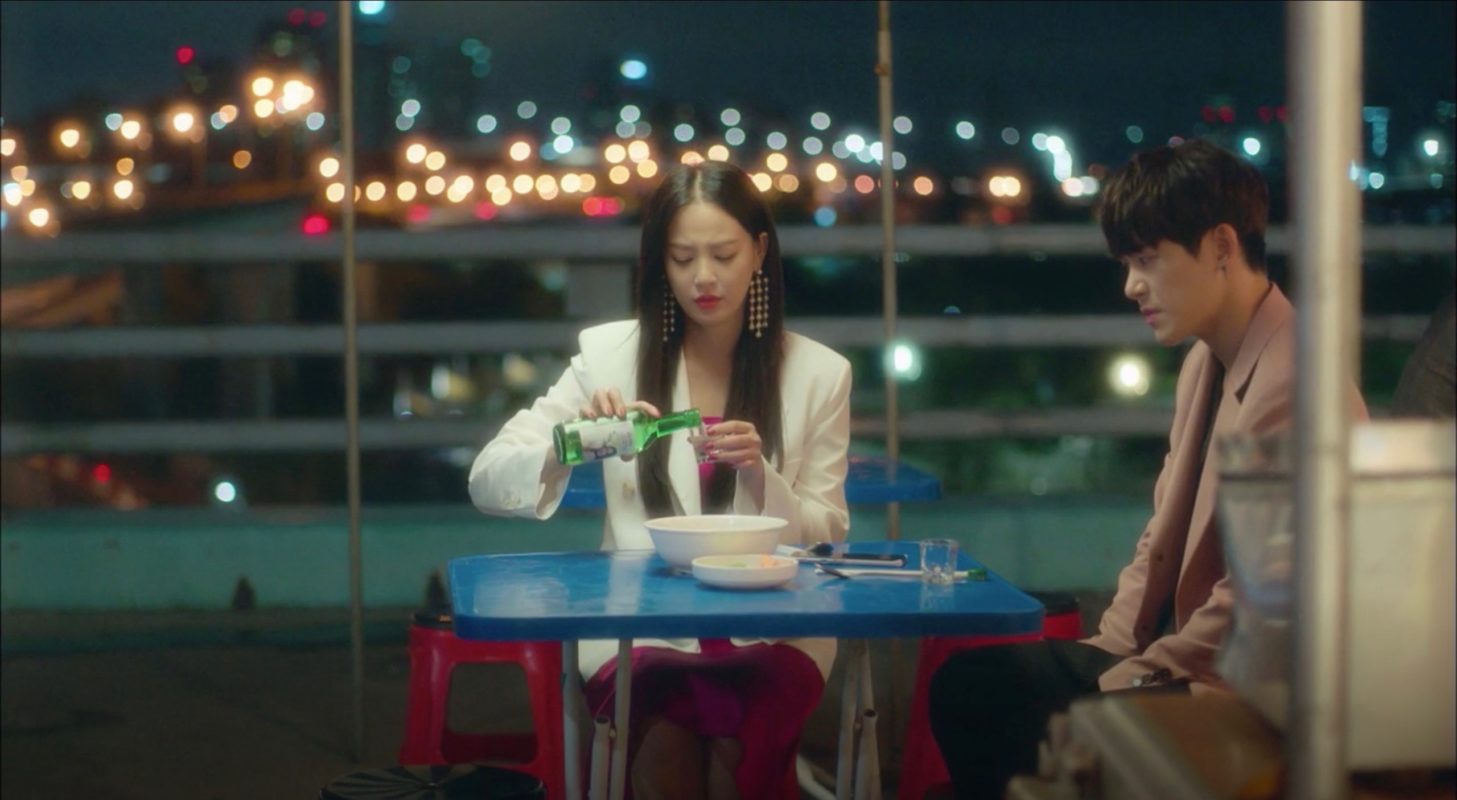 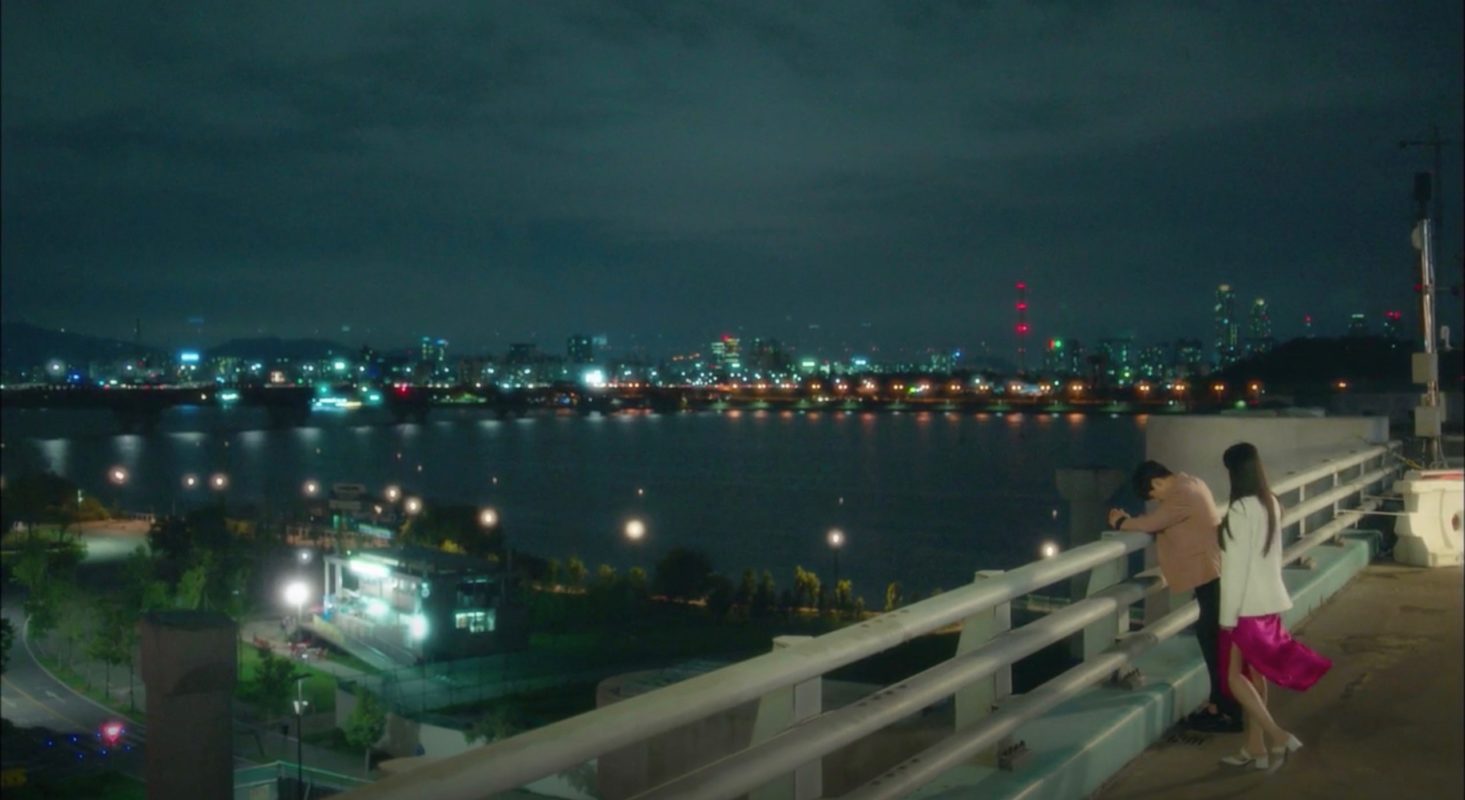 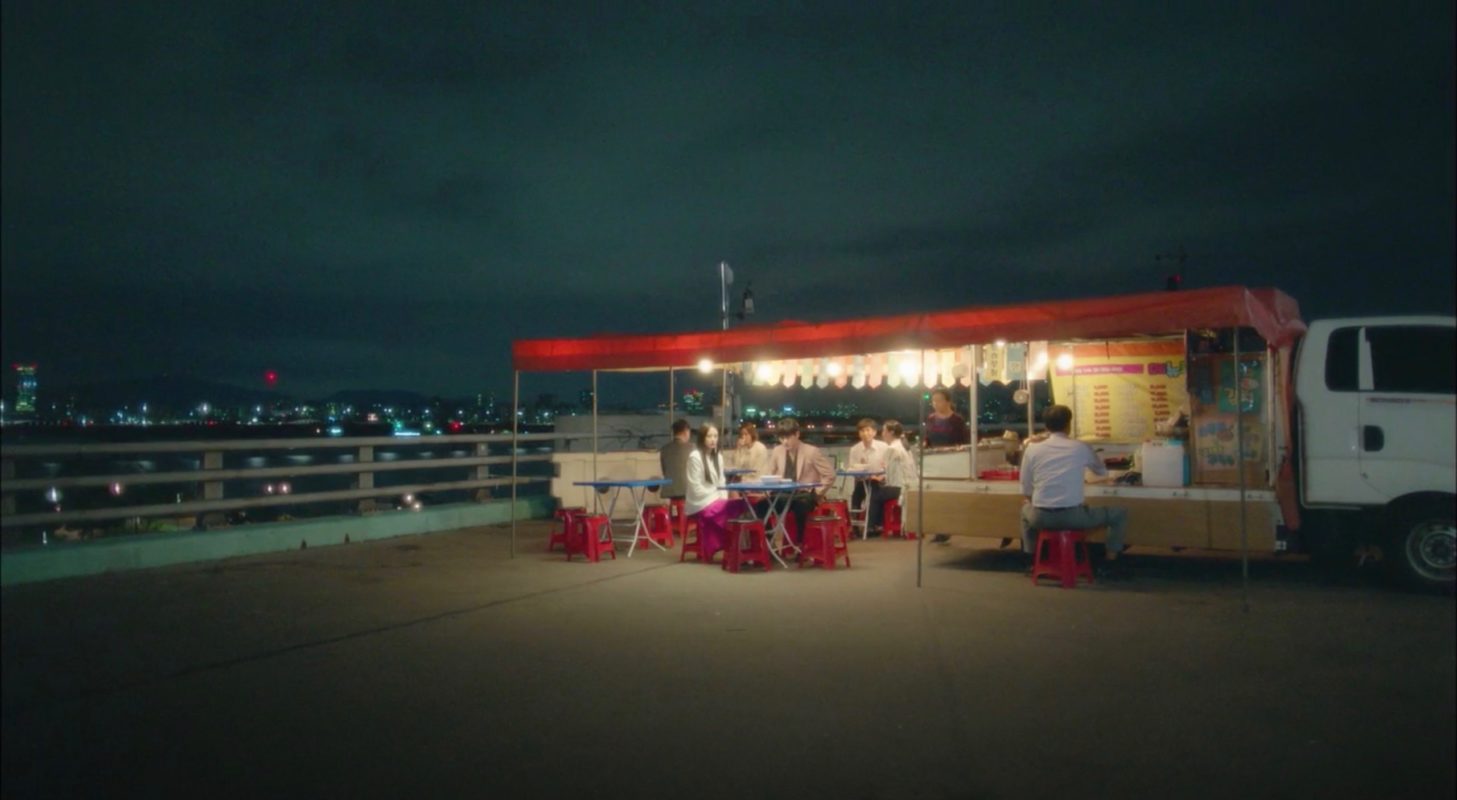 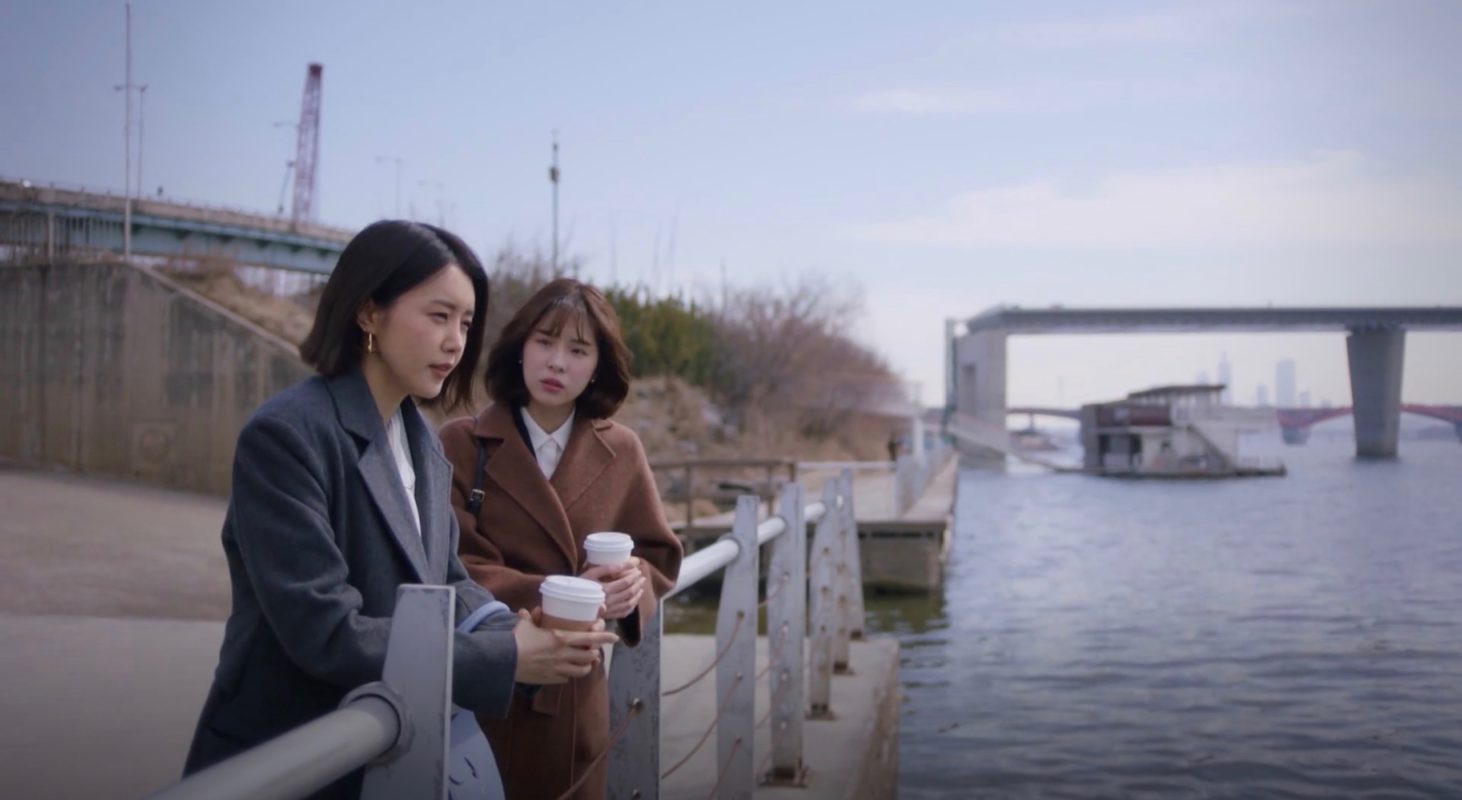 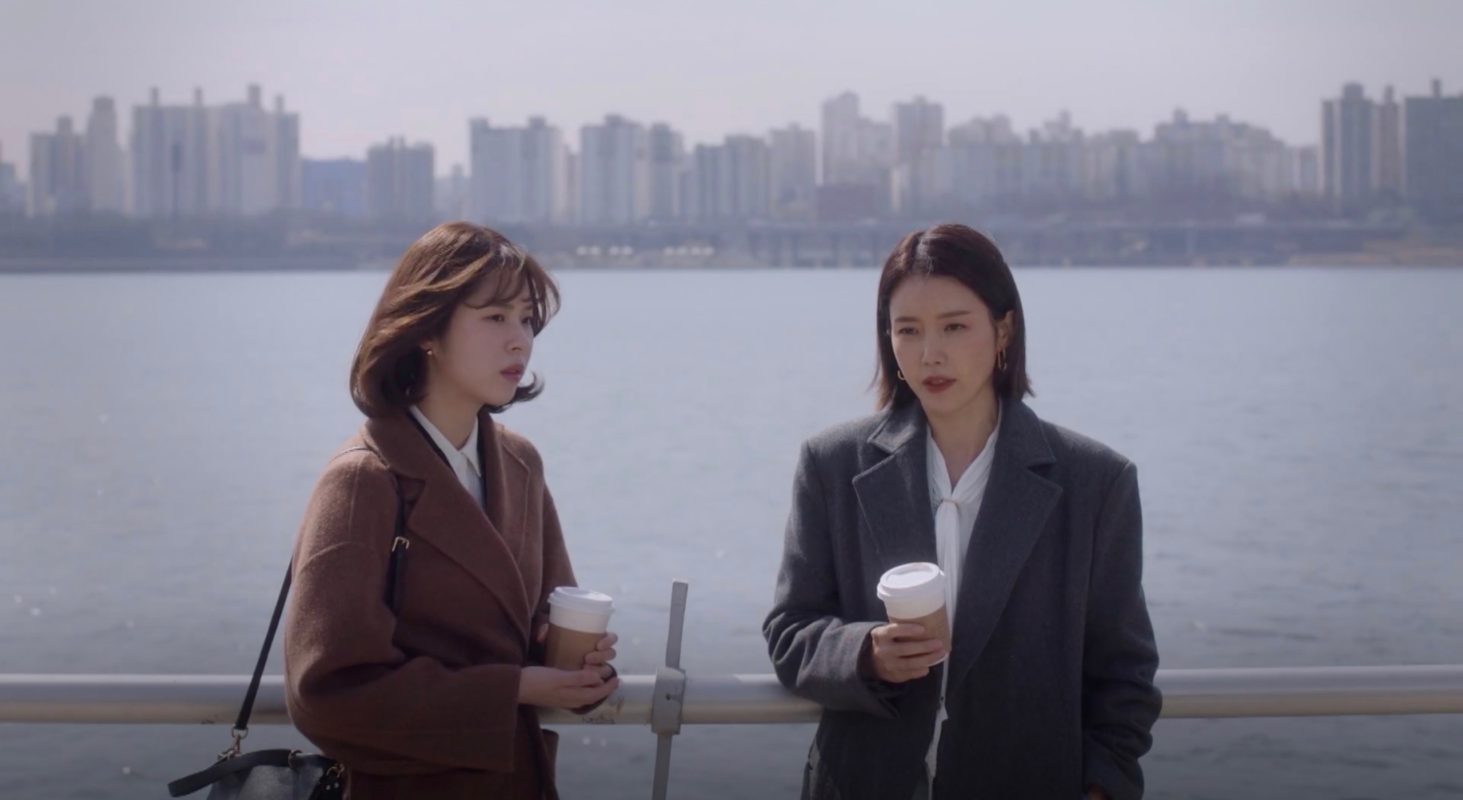 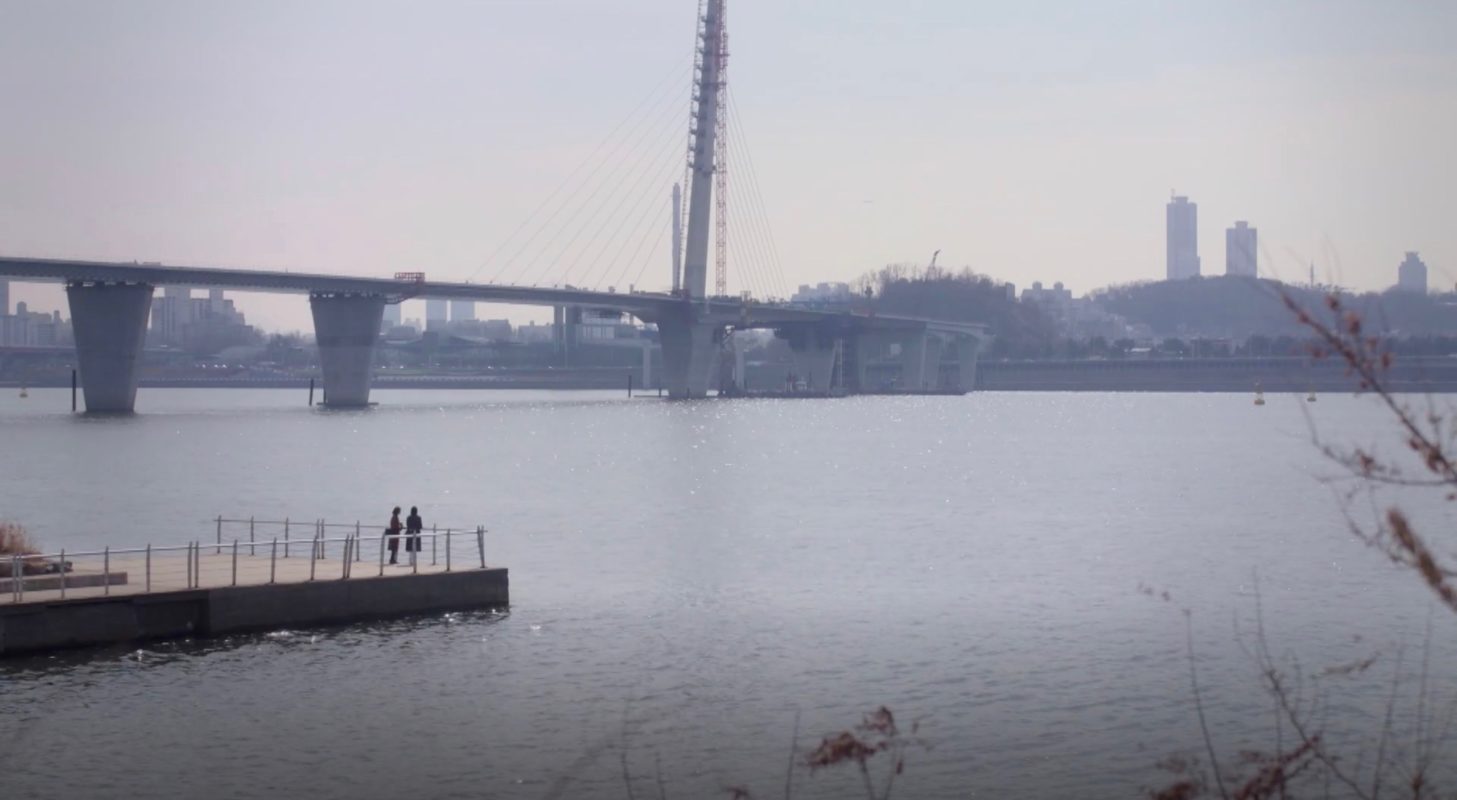 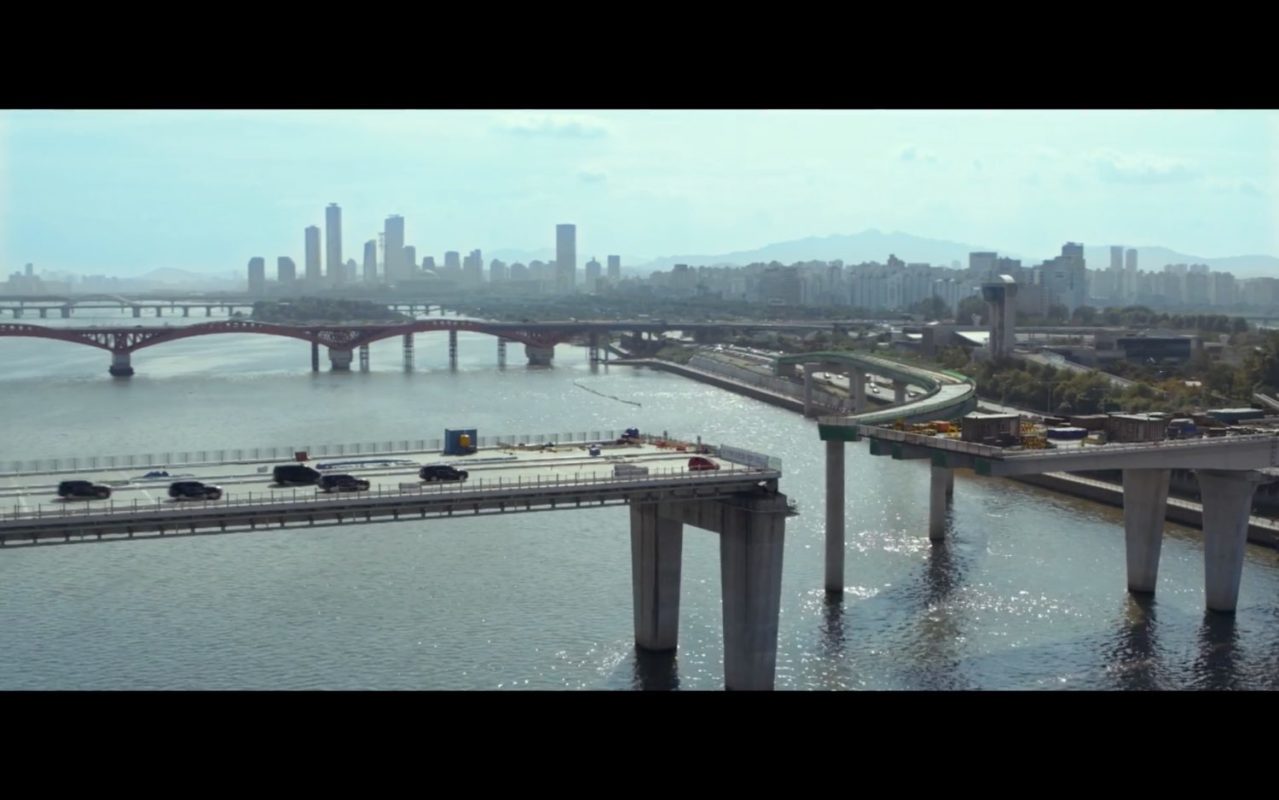 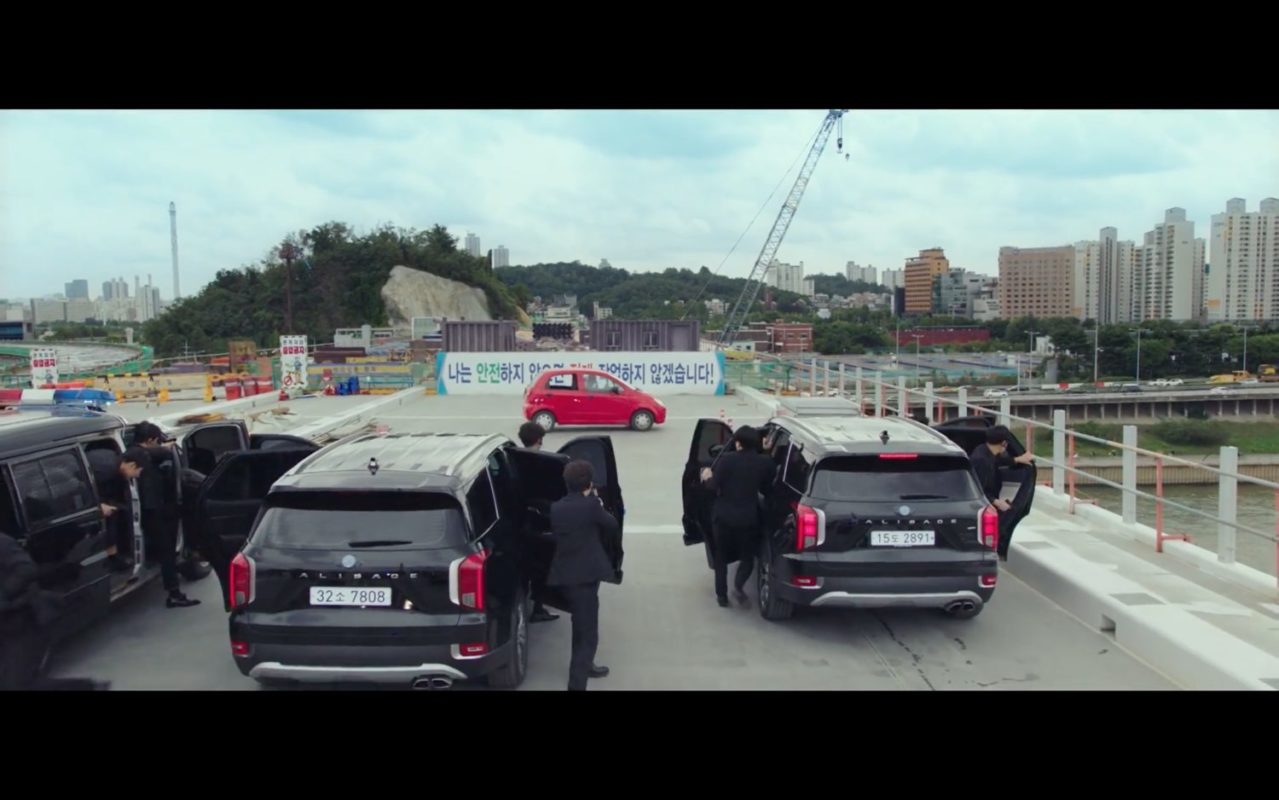 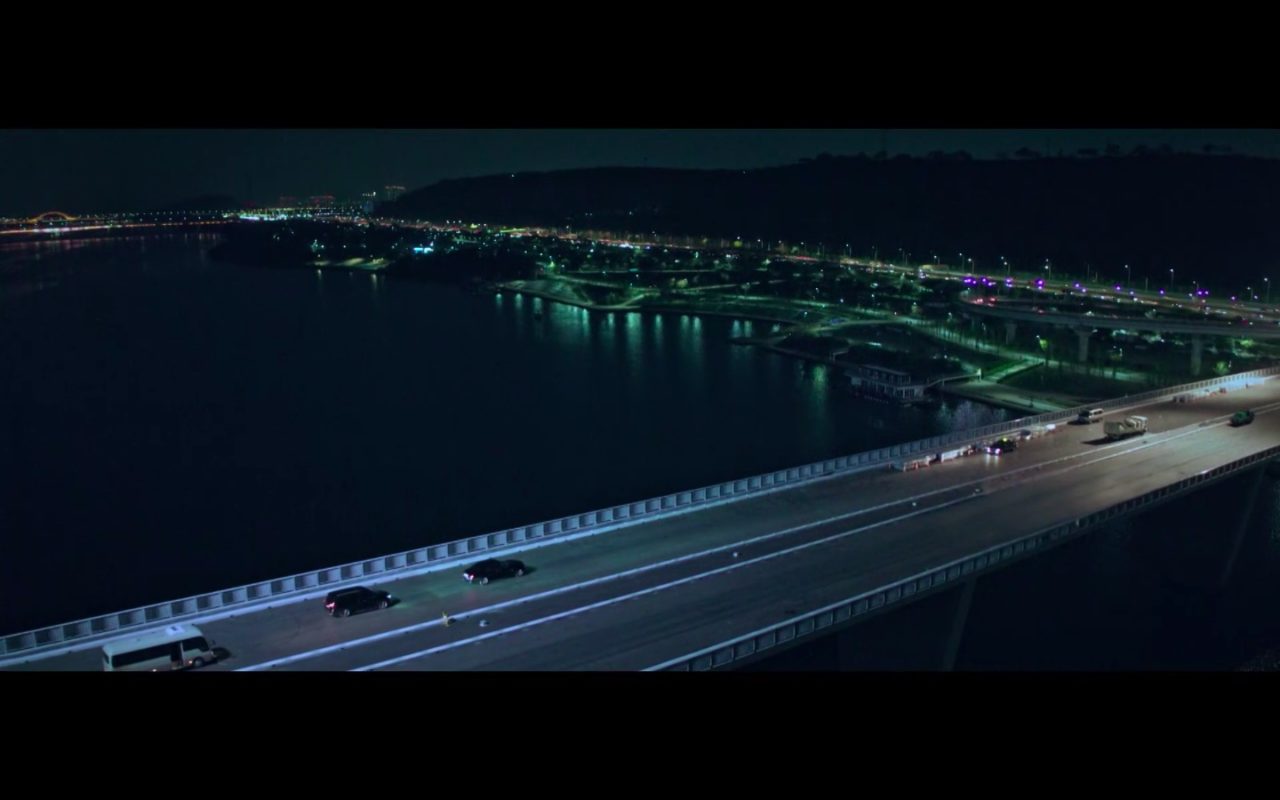 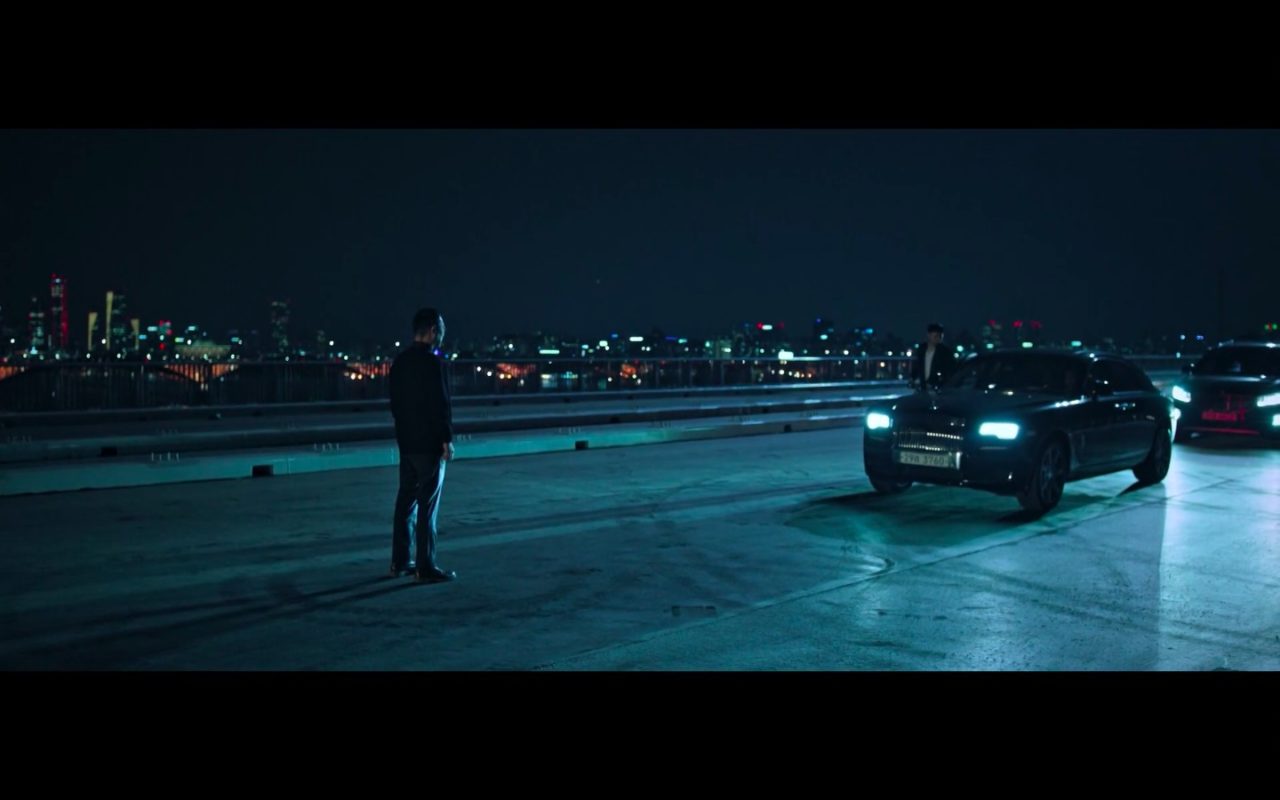 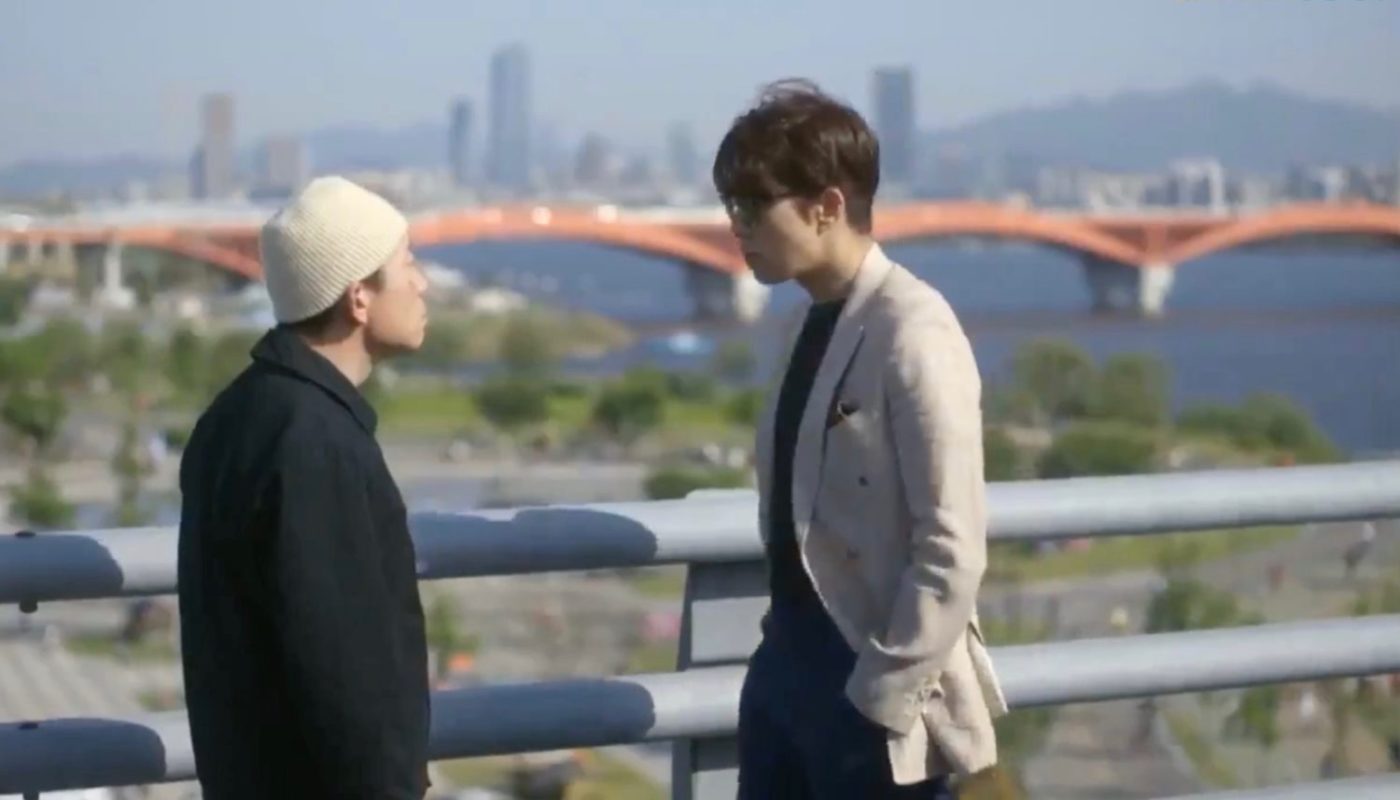 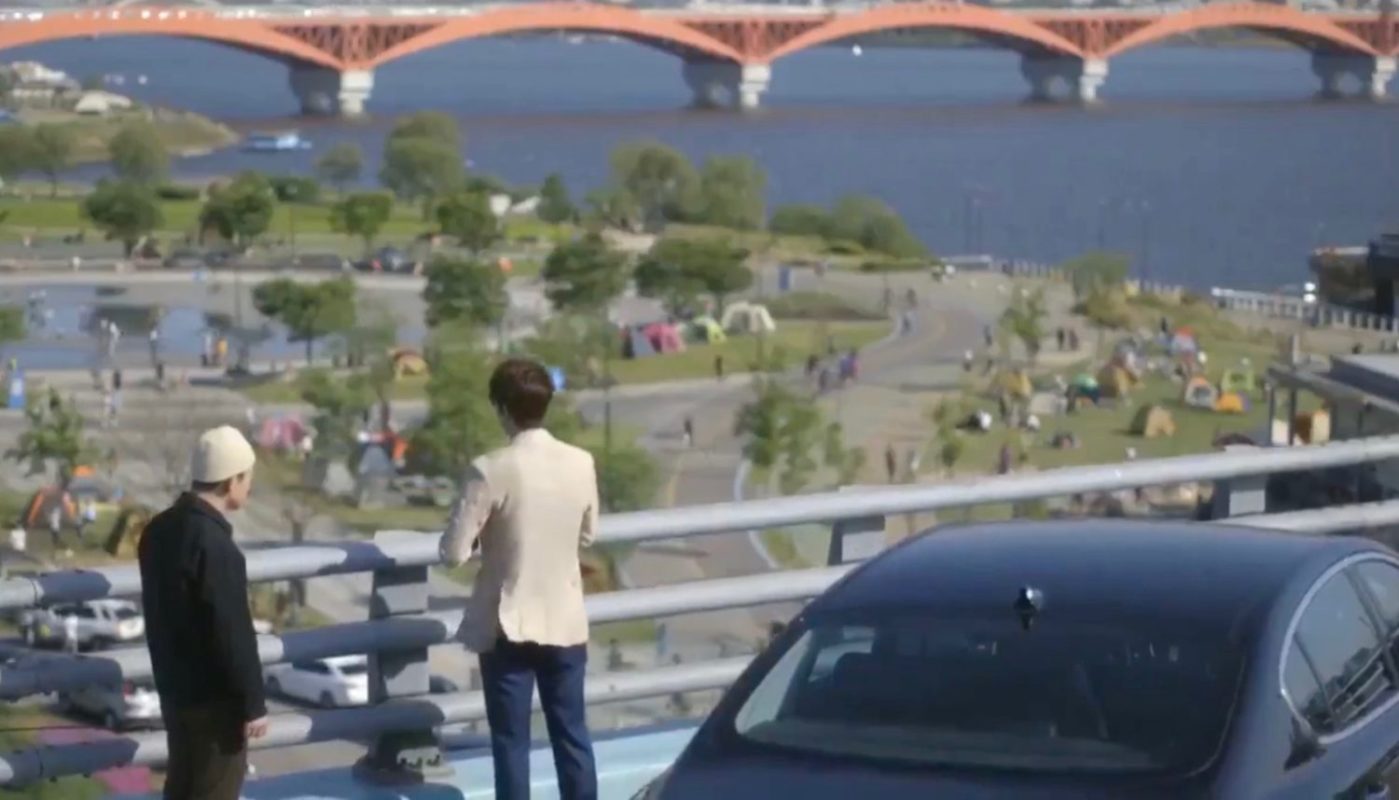 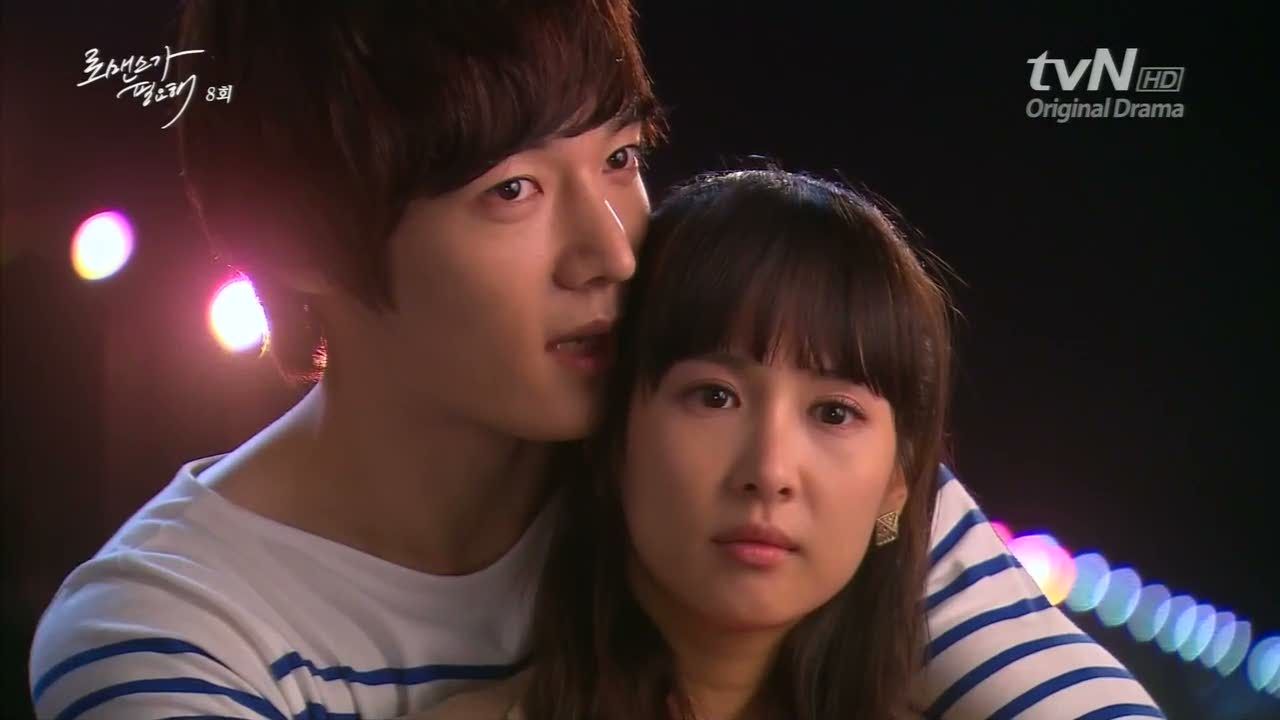 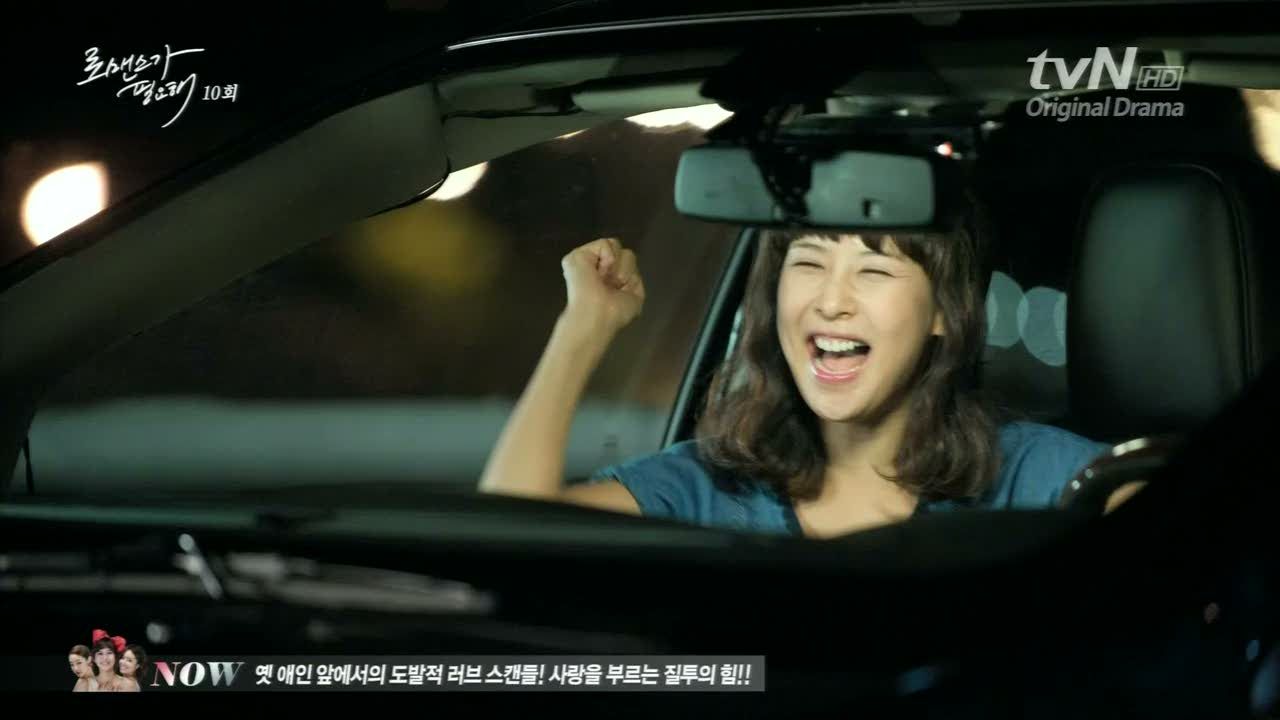 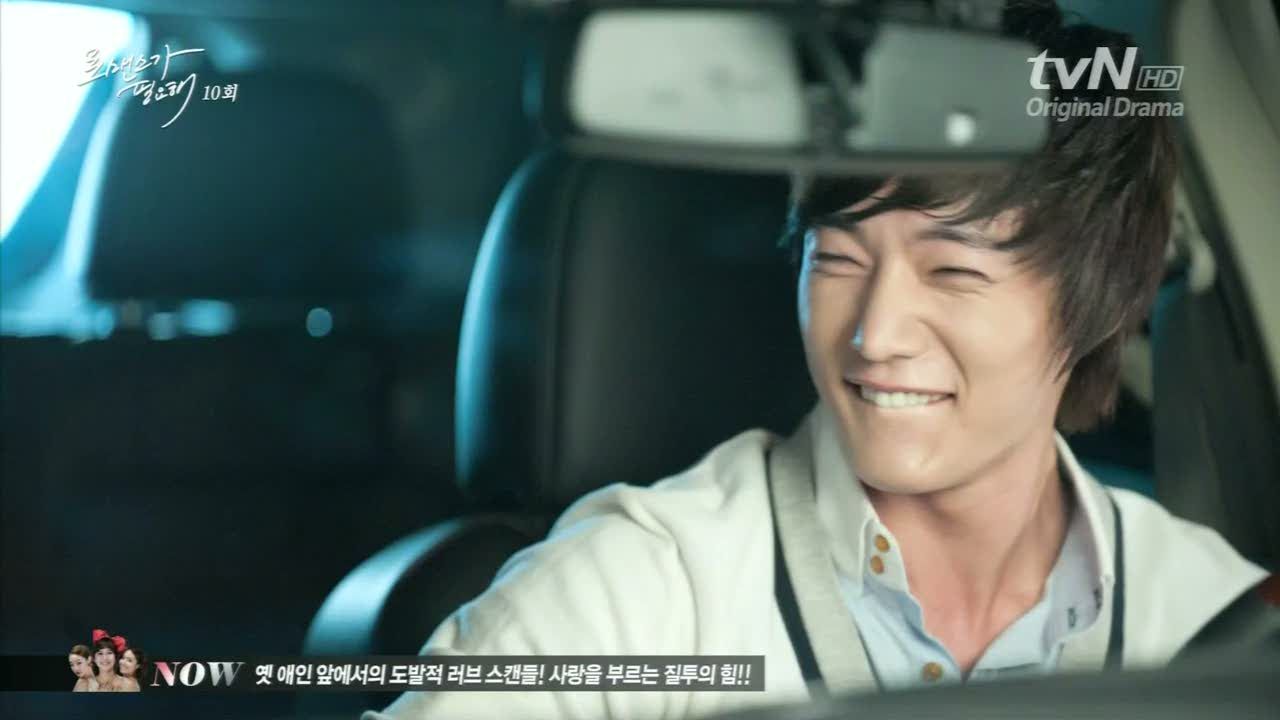 Han Tae-sul (Cho Seung-woo) and Kang Seo-hae (Park Shin-hye) get chased down this bridge under construction in episode 4 of Sisyphus: The Myth (시지프스: the myth) (JTBC, 2021) until they reach the dead end.

Seo Do-jae (Lee Min-ki) and Han Se-gye (Seo Hyun-jin) come here in their respective cars for their first secret meeting as a couple in episode 8 of The Beauty Inside / Byooti Insaideu (뷰티 인사이드) (JTBC, 2018).

When Sung Ki-joon (Hoya of Infinite) learns that his cousin Gong Ma-sung (Choi Jin-hyuk) has memory loss, he comes here for a drink in episode 12 of Devilish Joy (마성의 기쁨) (MBN/Dramax, 2018), followed by Lee Ha-im (Lee Joo-yeon). She asks him: Why here of all places?”, which he responds with: “When you visit the Han River, you must come to the food truck. Drama logic. When they are fired from a job, when they get dumped by someone, when they’re betrayed, they cry at the Han riverside. Then drink at the food truck in dramas.” Later in the episode, Ki-joon and Ha-im come back here and he confesses to her which ends with a kiss.

Lee Joon-hee (Yoon Hyun-min) and Noh Young-bae (Jung Suk-yong) meet up on the first built part of this bridge in episode 12 of Beating Again/Falling in Love with Soon Jung/Falling for Innocence (순정에 반하다) (JTBC, 2015) and Young-bae pressures Joon-hee for money in return for the evidence for the murder of Ma Dong-Wook (Jin Goo) that is in his possession.

Sunwoo In-young (Jo Yeo-jeong) and Bae Sung-hyun (Choi Jin-hyuk) come at the first built part of this bridge at a late night date in episode 8 of I Need Romance (Romaenseuga Pilyohae/로맨스가 필요해) (tvN, 2011) and while is already in love and proposes to stay over at her place, she just feels rather (only) comfortable in his presence. They are back here in episode 10 when a singing Sung-hyun tries to cheer up In-young.

Slated for completion in August 2021 after construction has started in 2010, the World Cup Bridge [월드컵대교] is a bridge that will cross the Han River in Seoul, and connect the neighborhoods Sangam (Mapo District) and Yangpyeong (Yeongdeungpo District).

The K-drama scenes were mostly filmed on the northern end of this bridge, which is located south of World Cup Park [월드컵공원] in Seoul’s neighborhood Sangam [Sangam-dong/상암동] in the Mapo District [Mapo-gu/마포구].