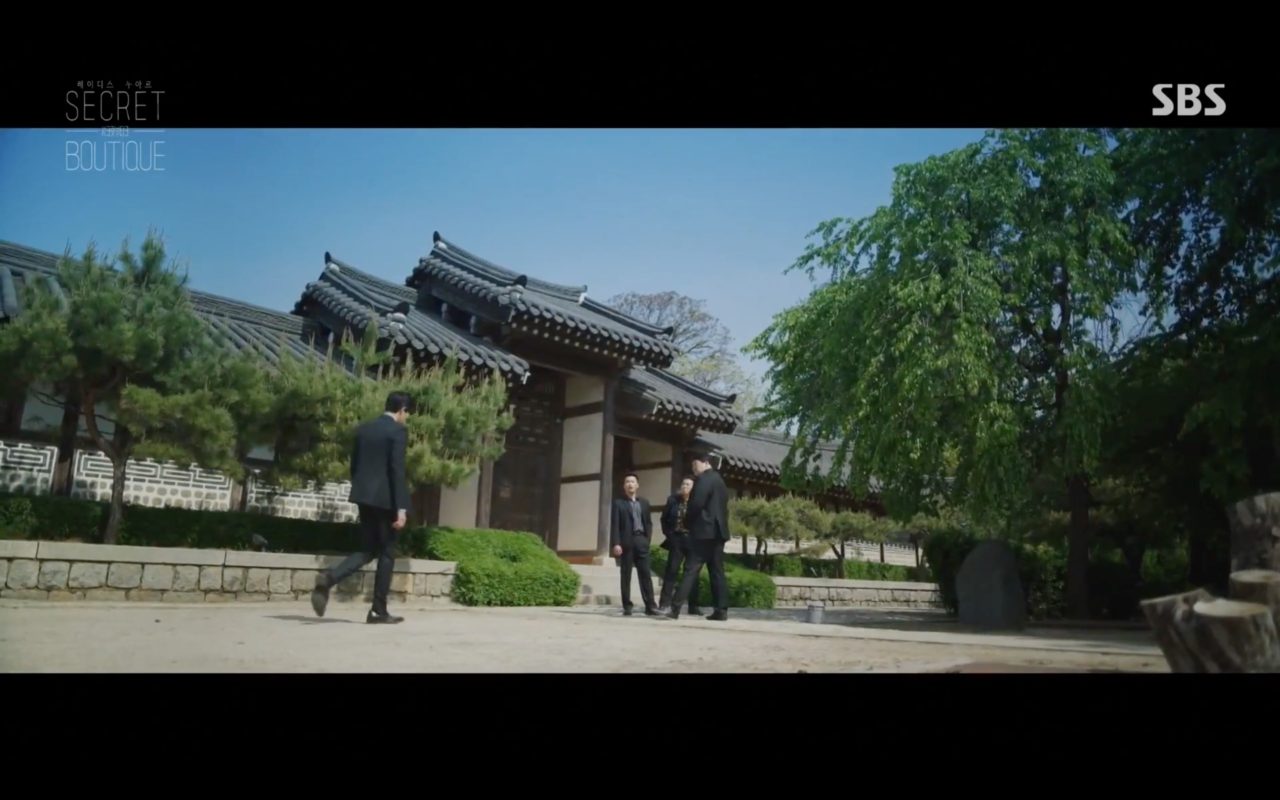 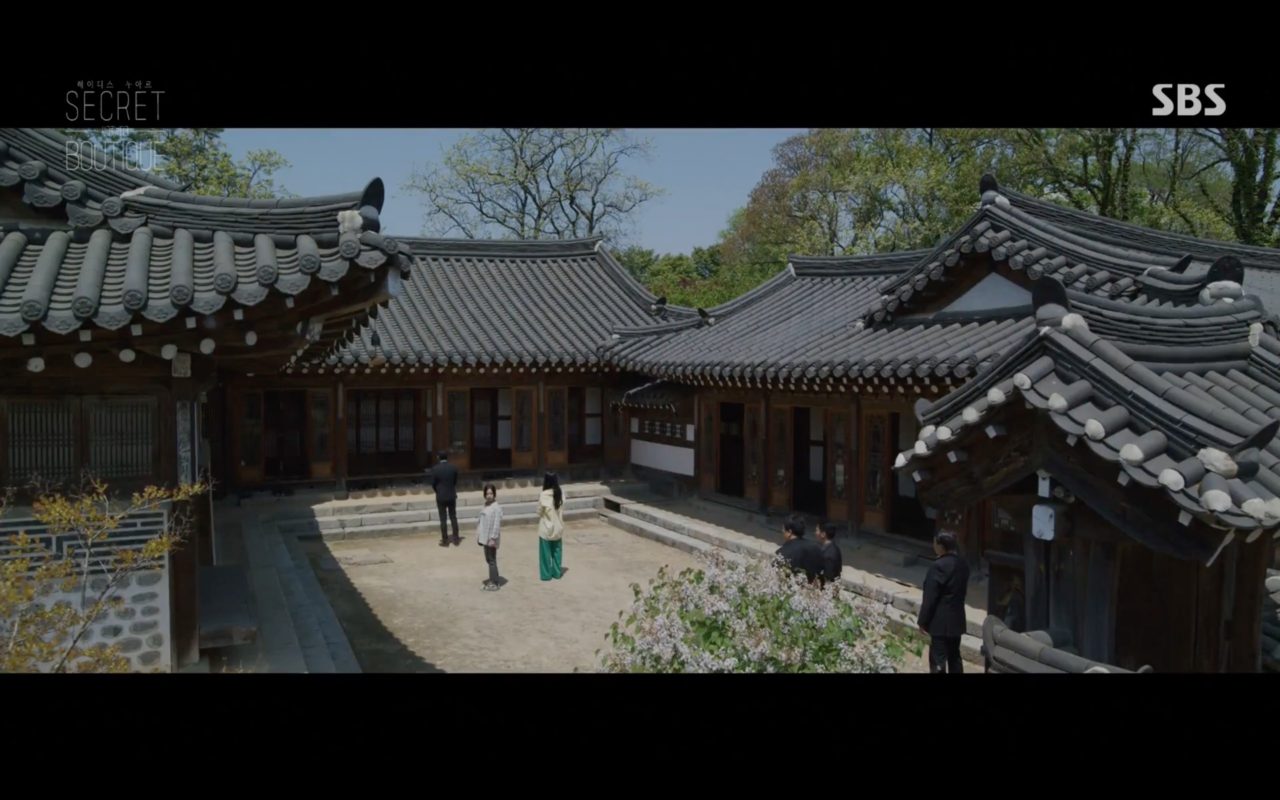 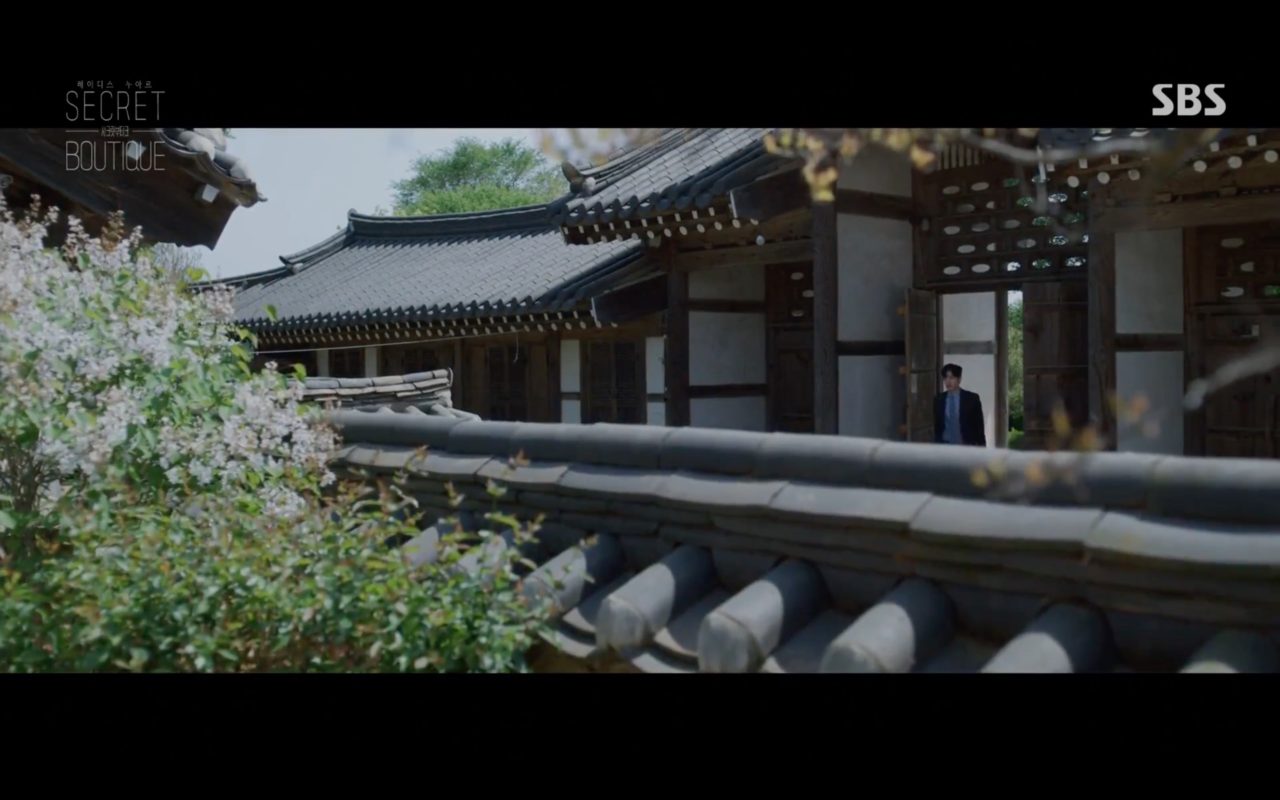 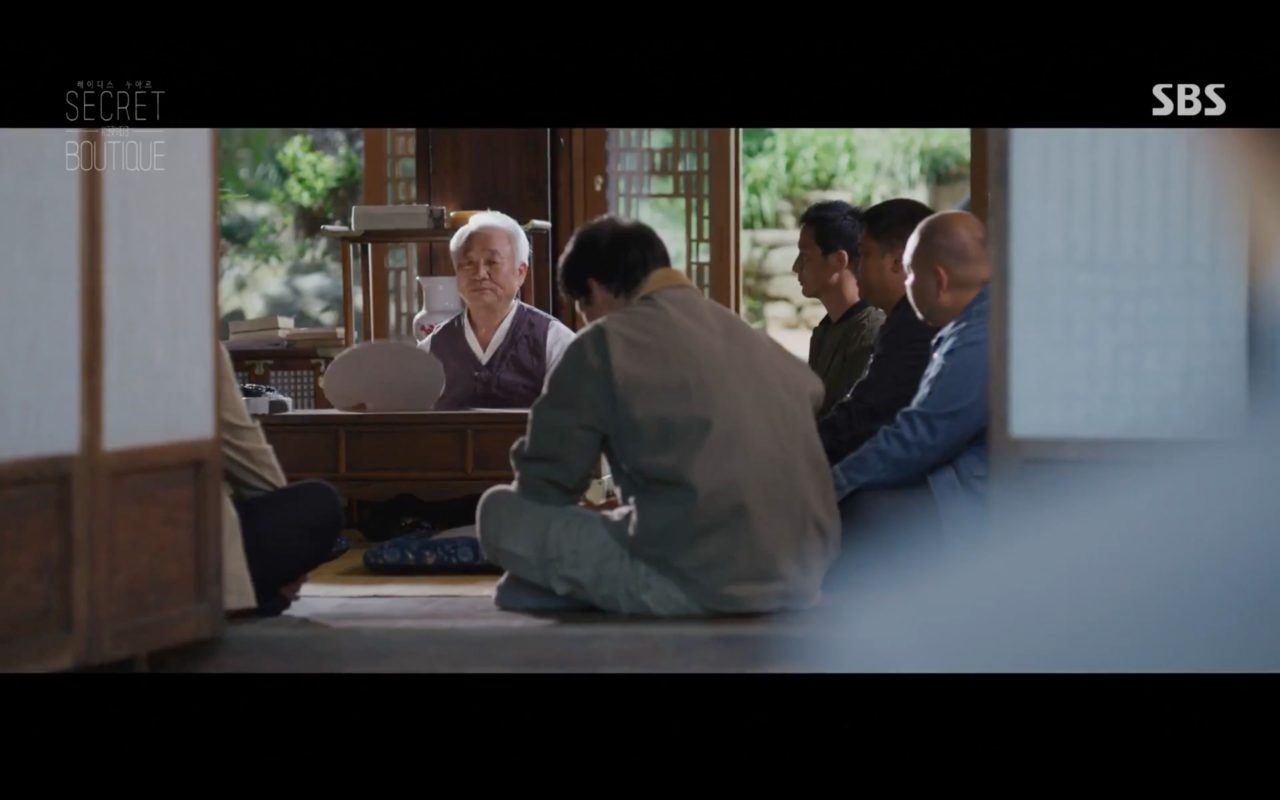 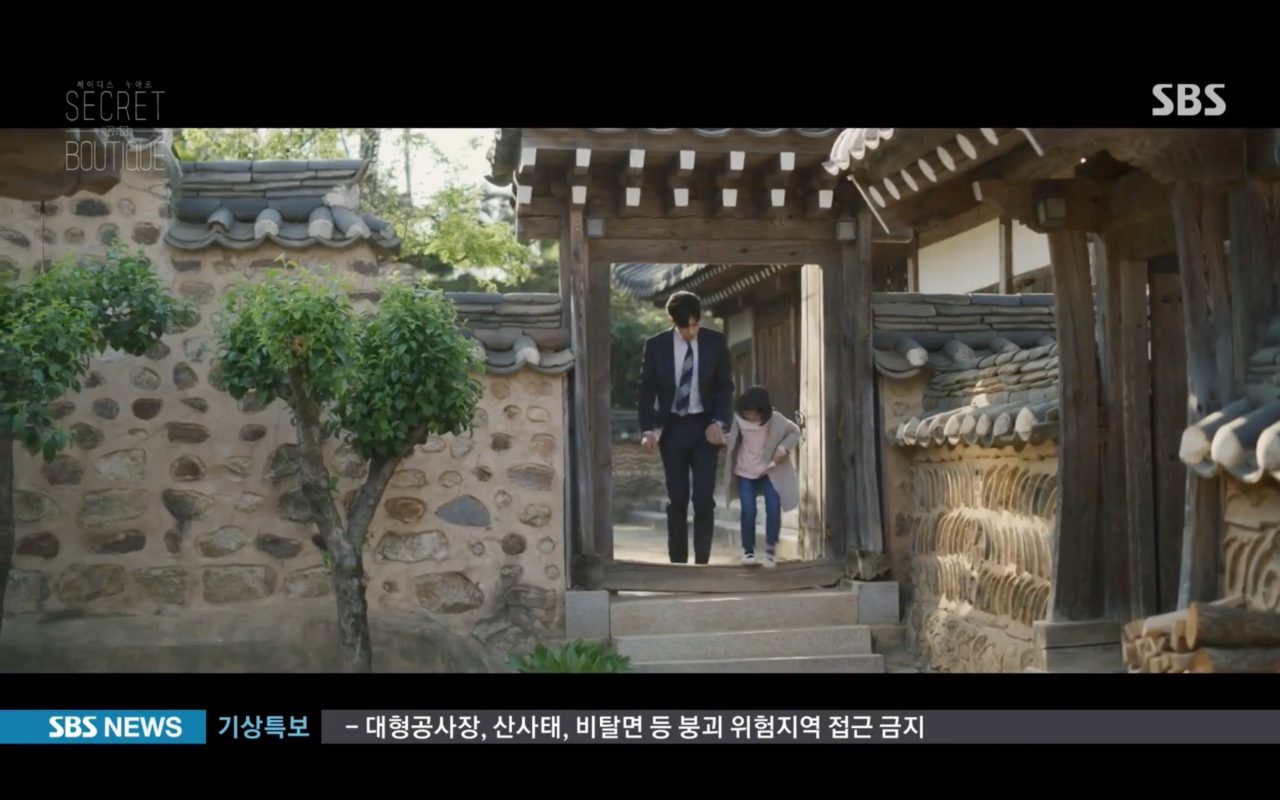 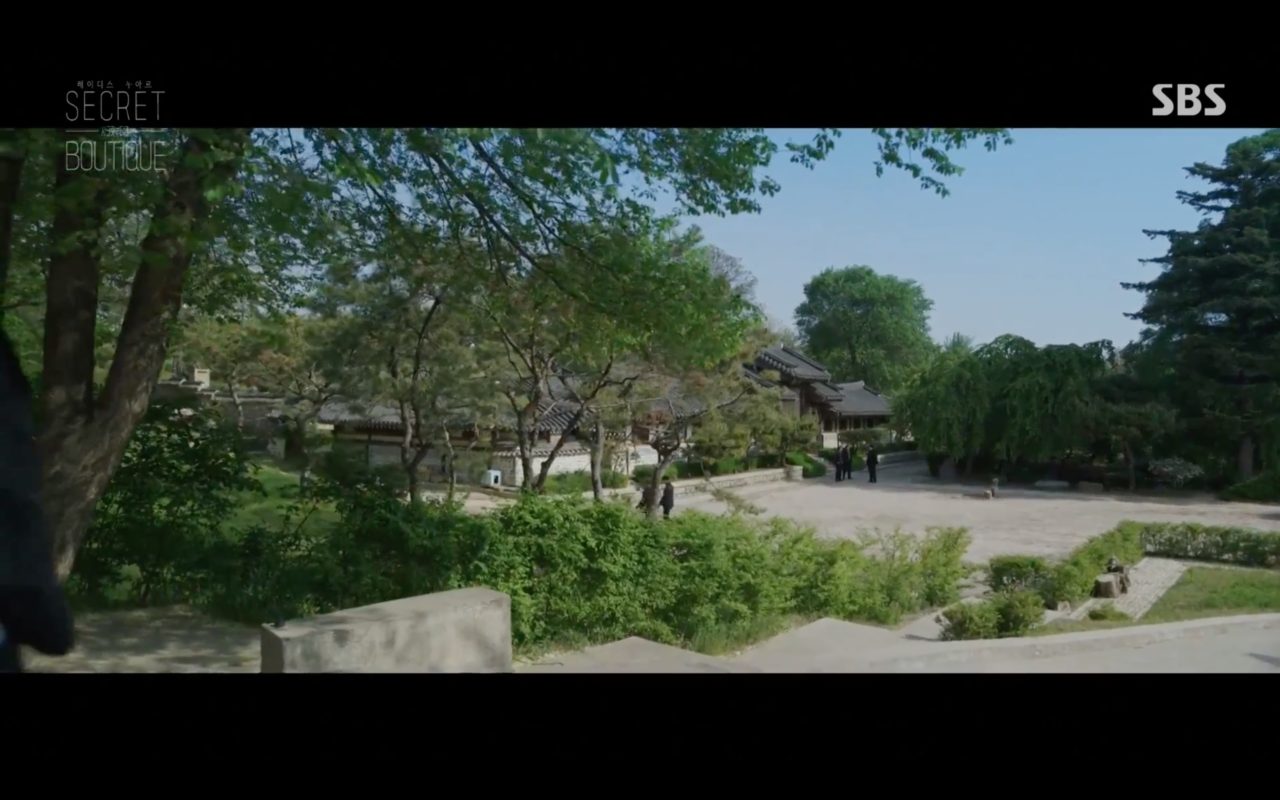 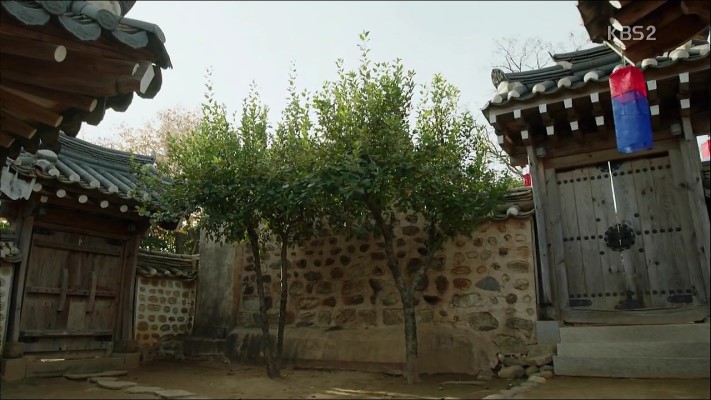 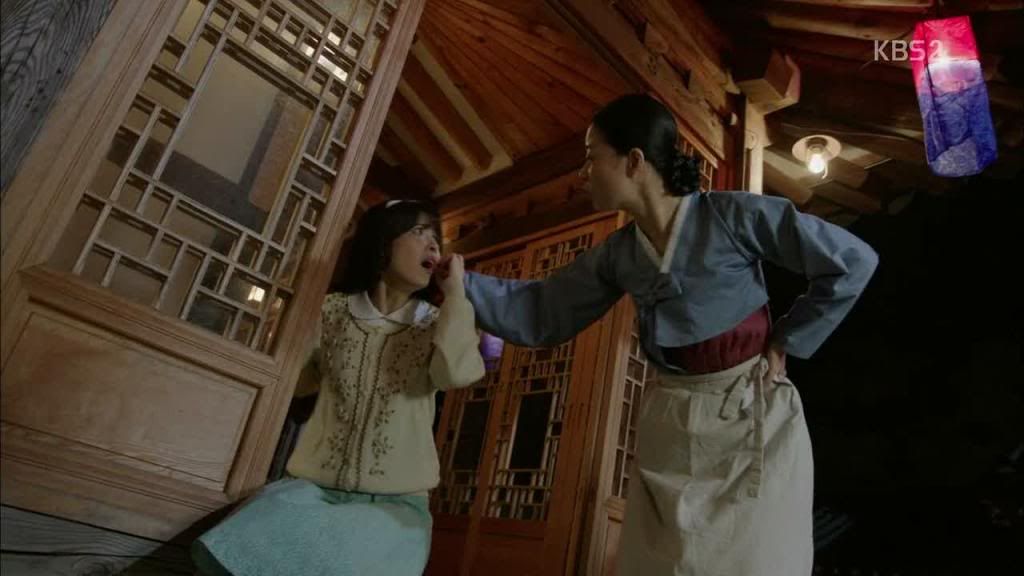 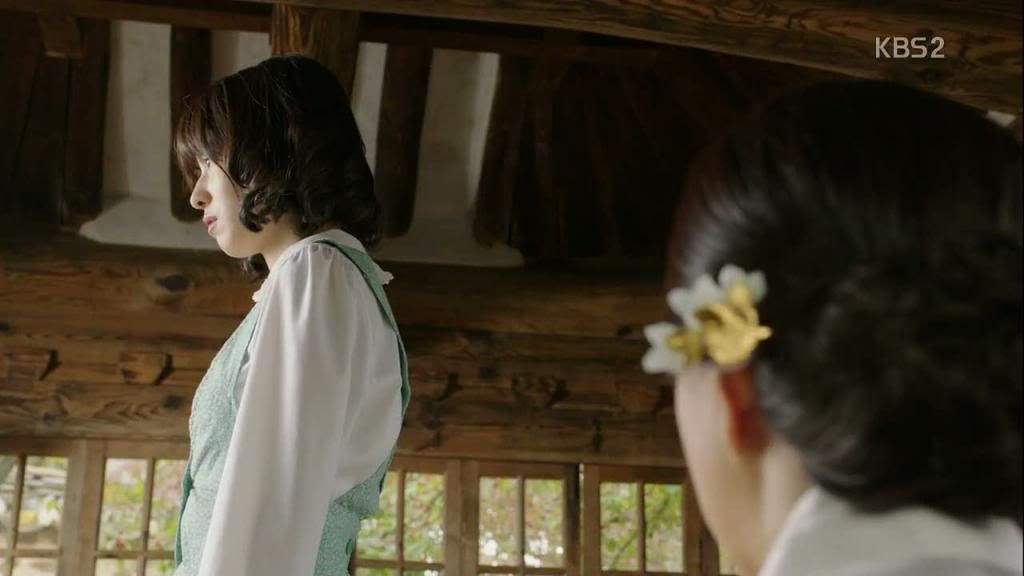 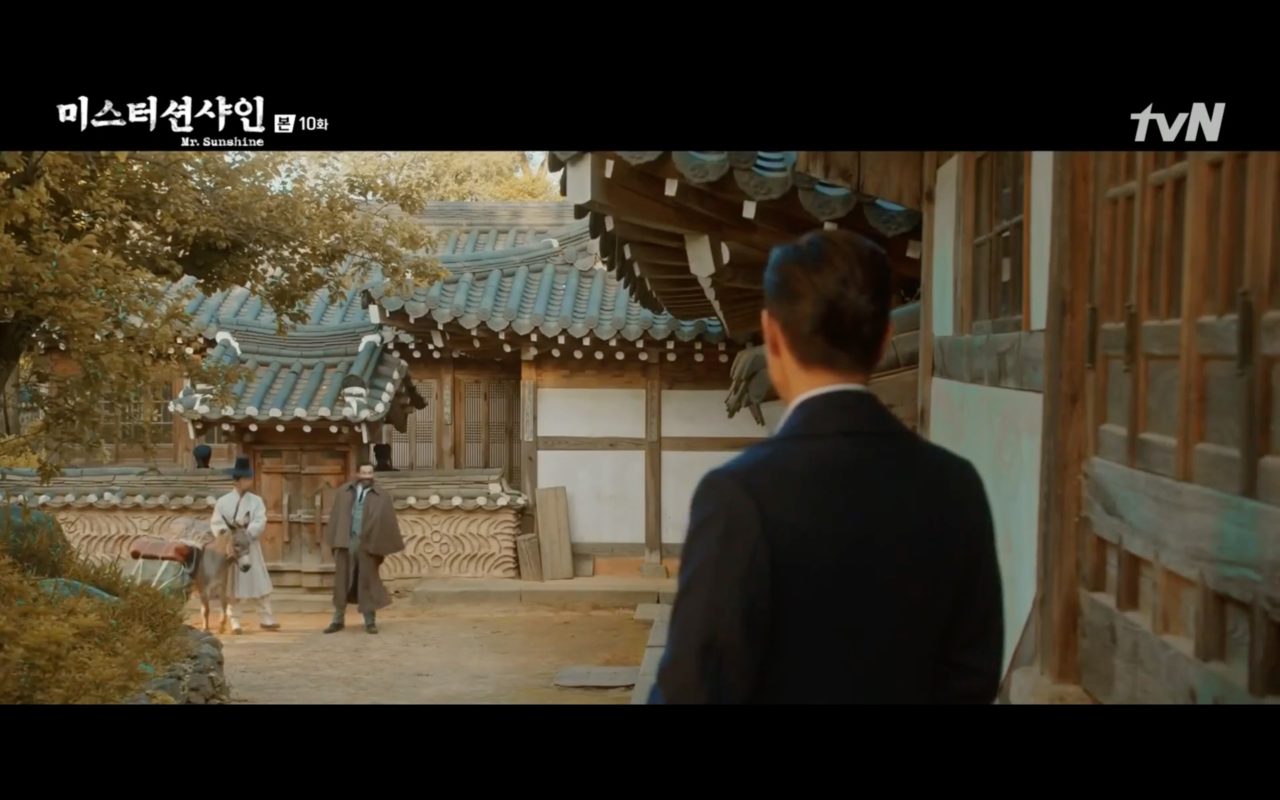 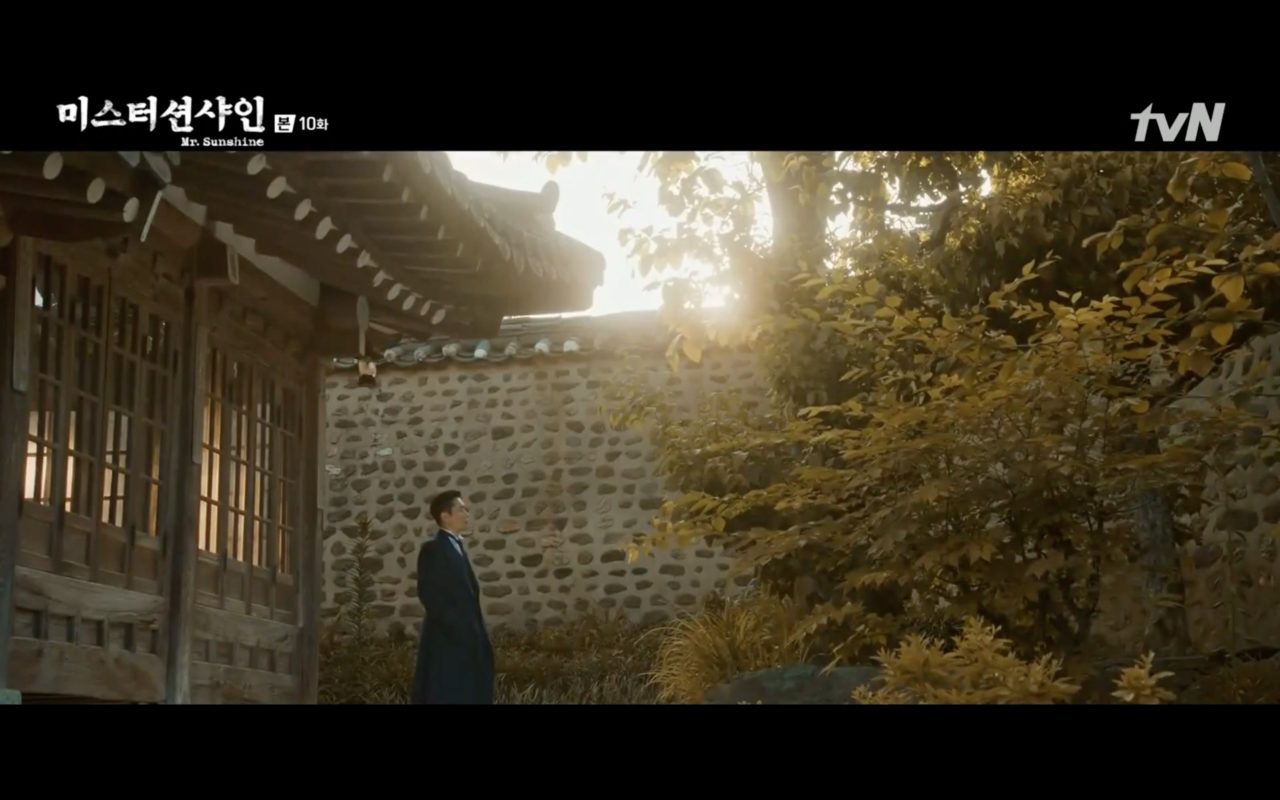 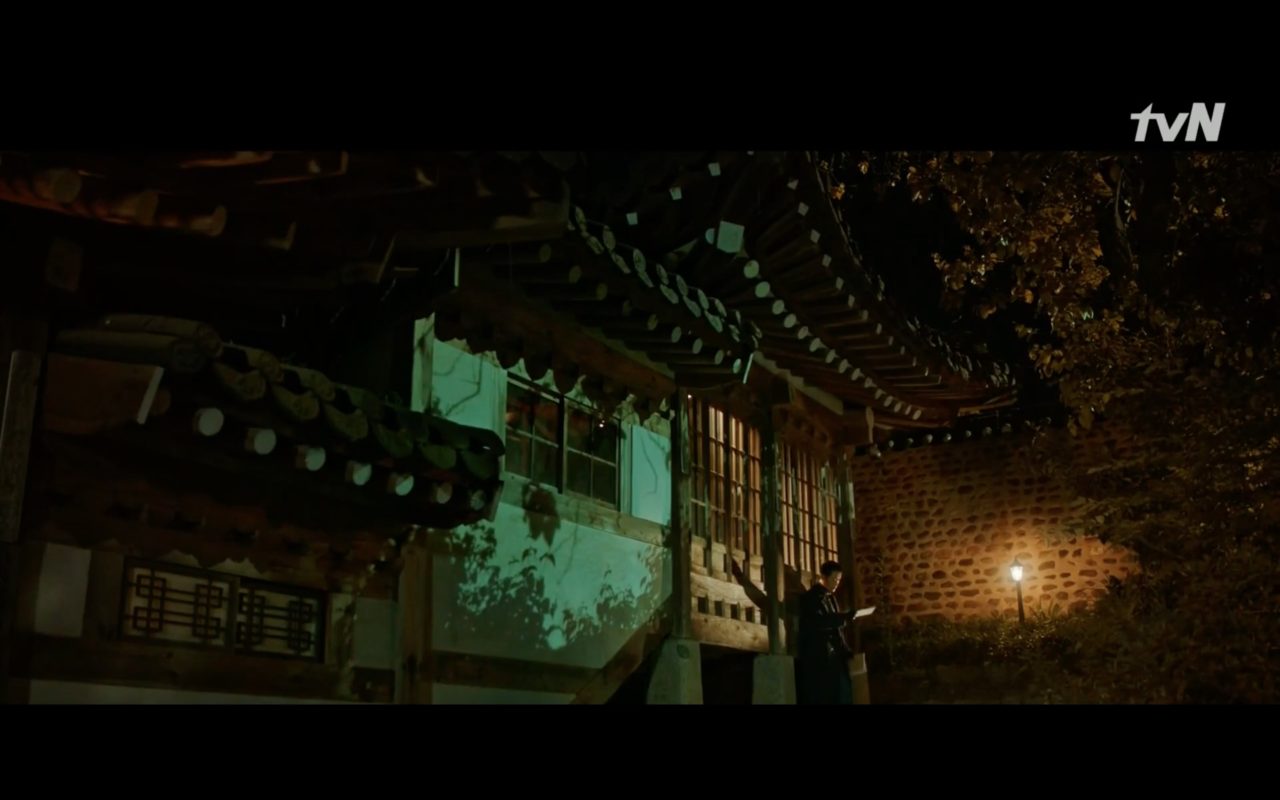 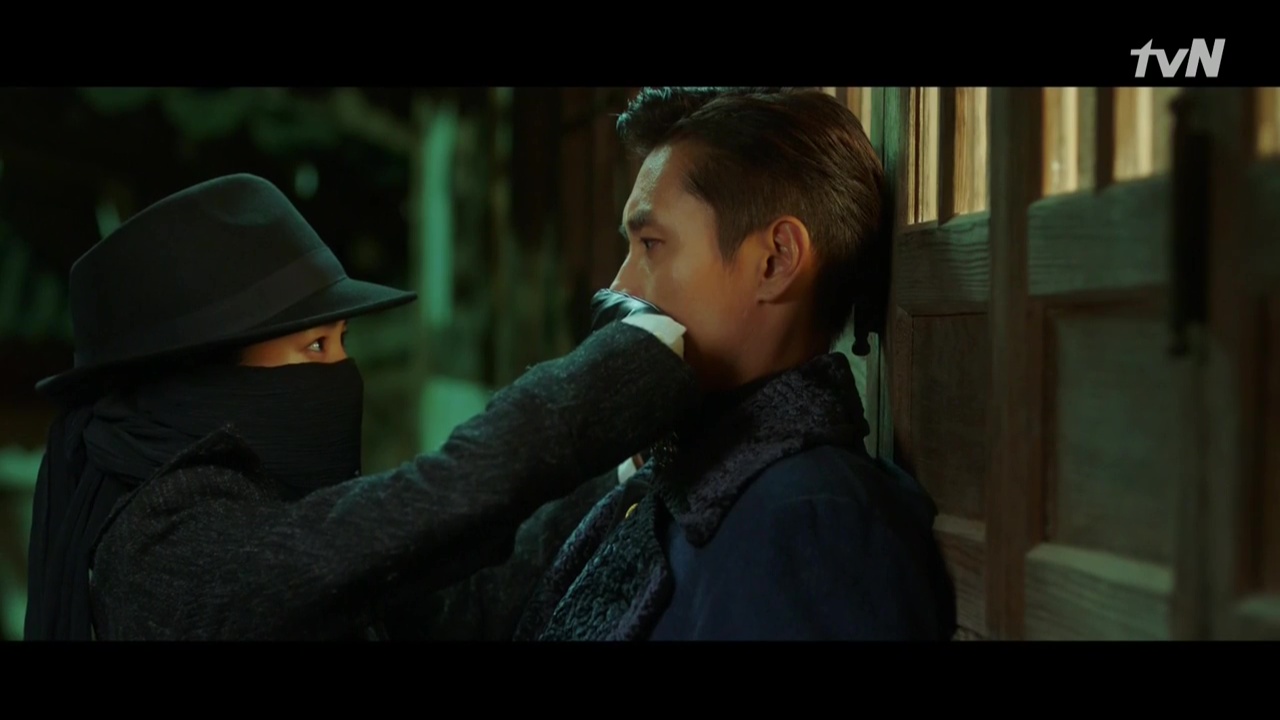 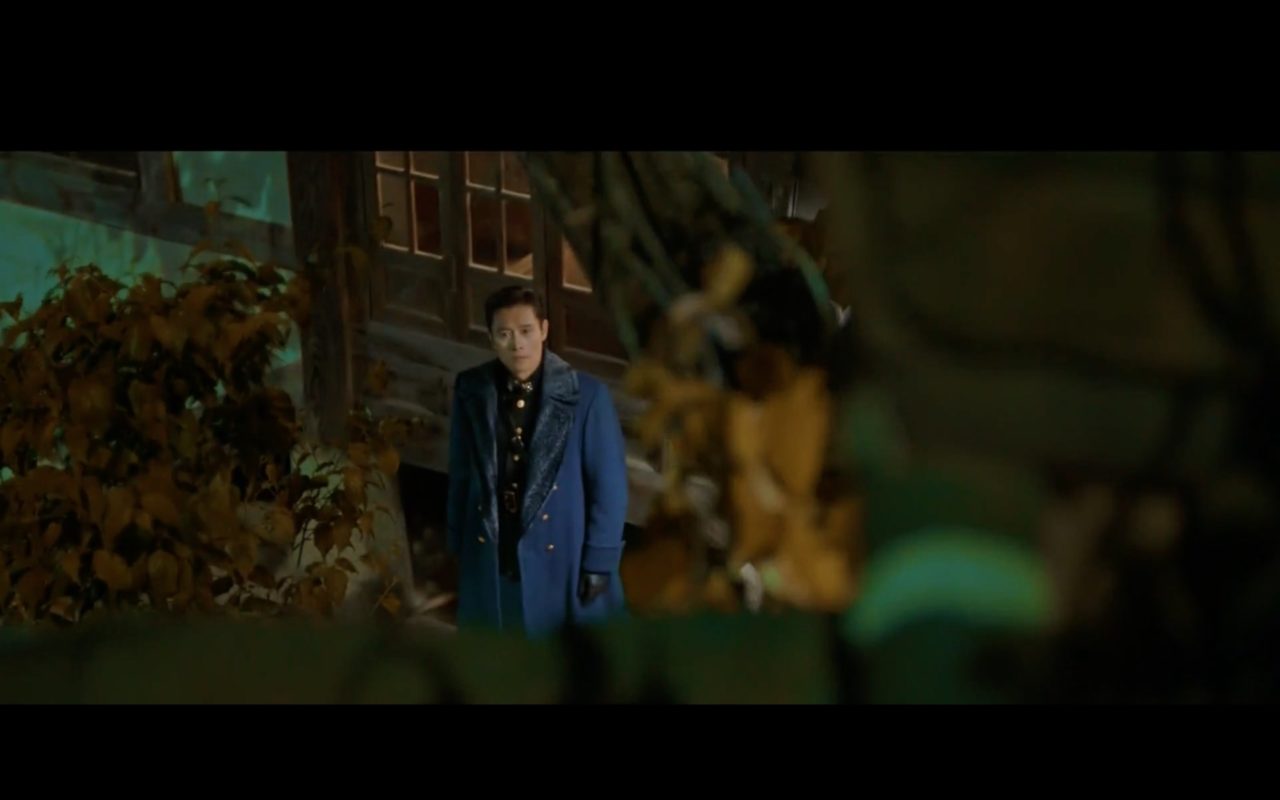 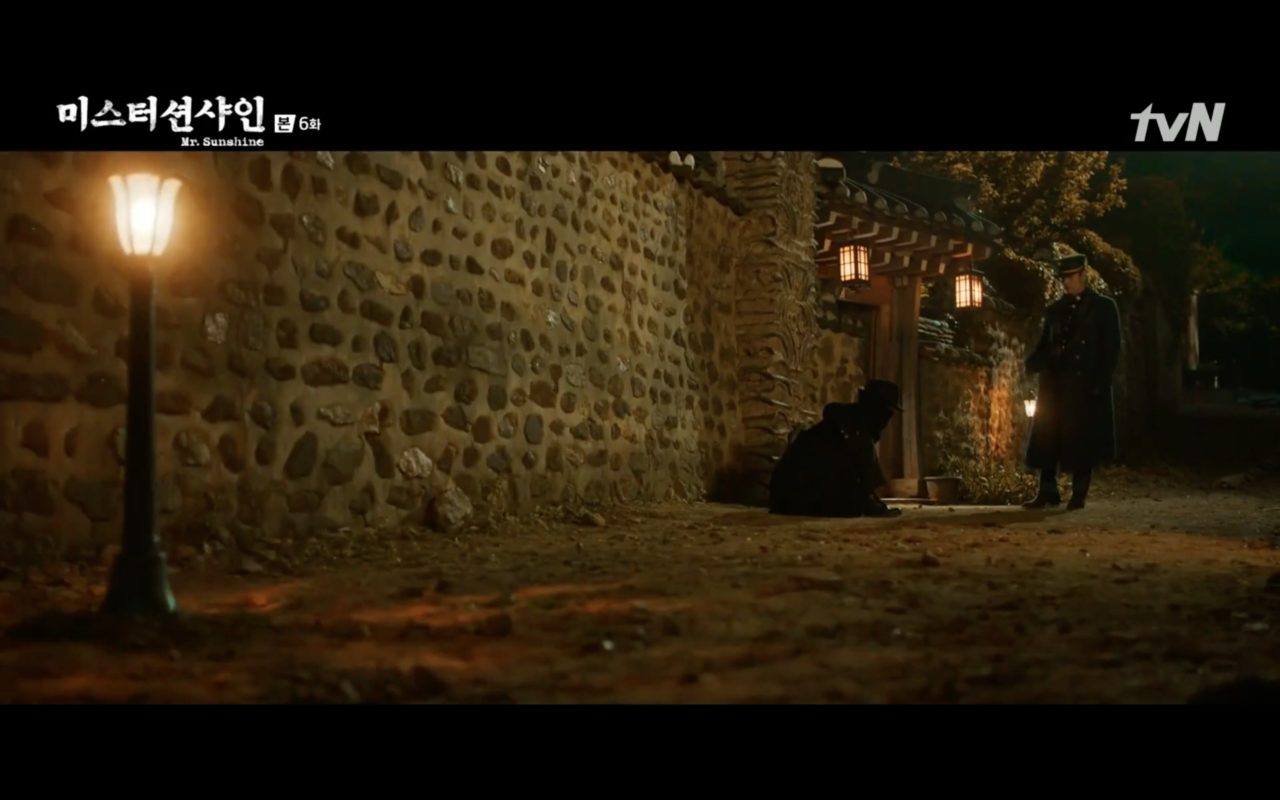 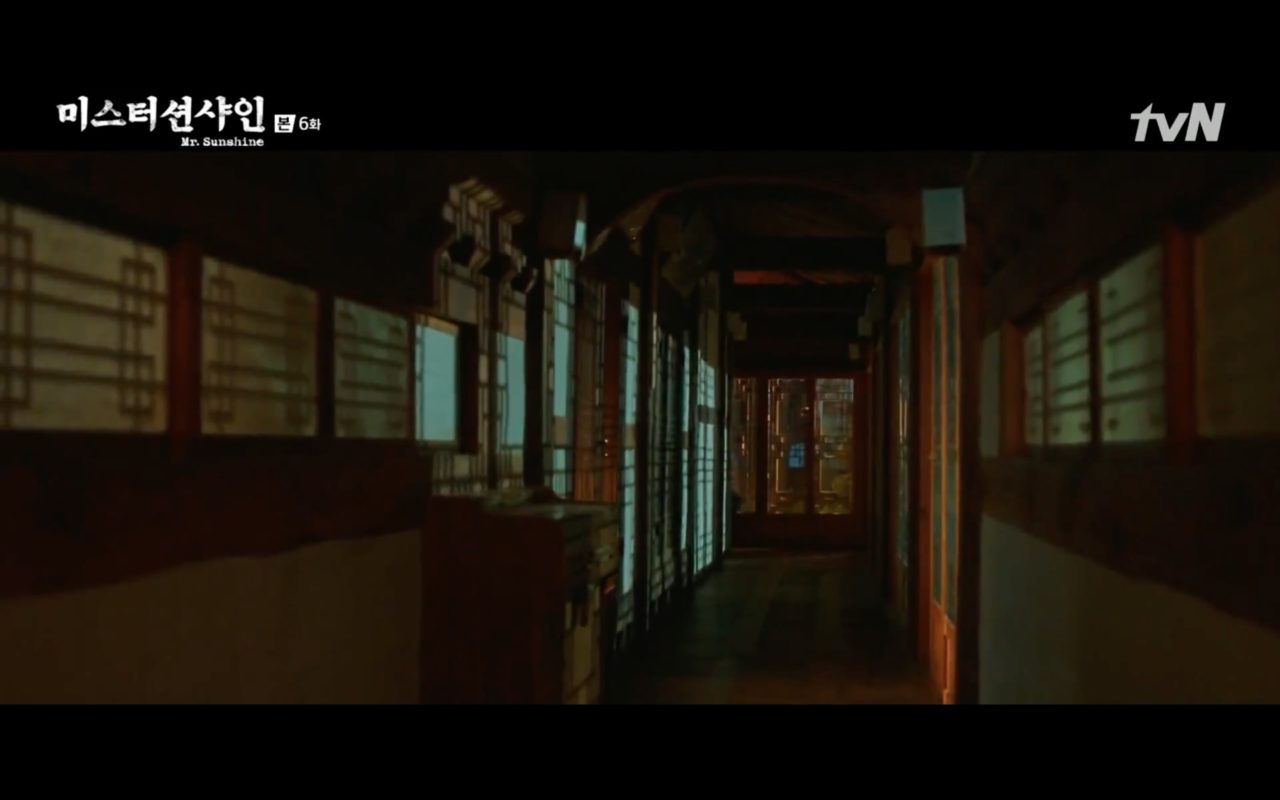 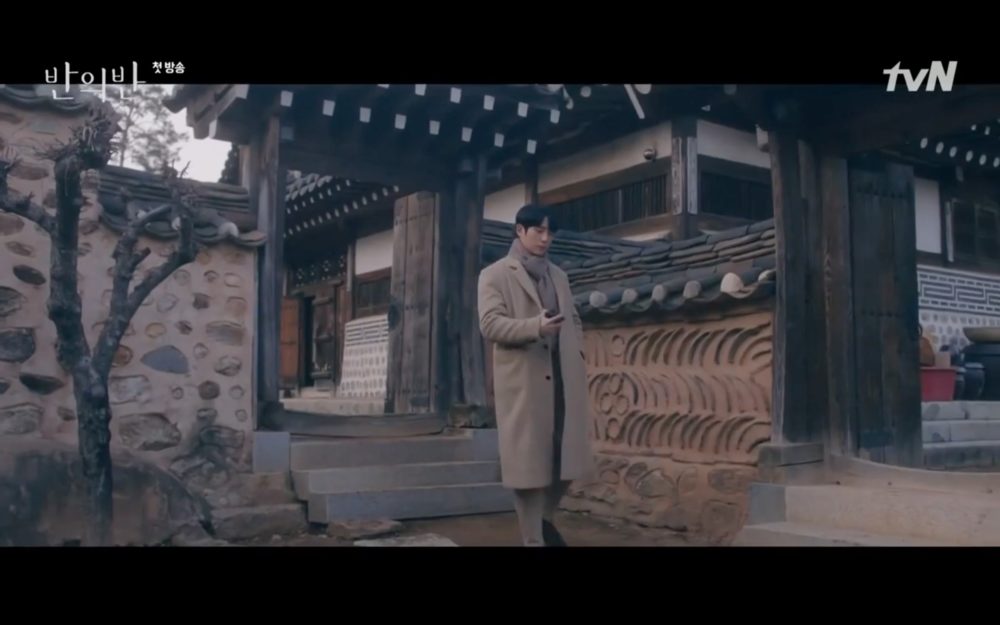 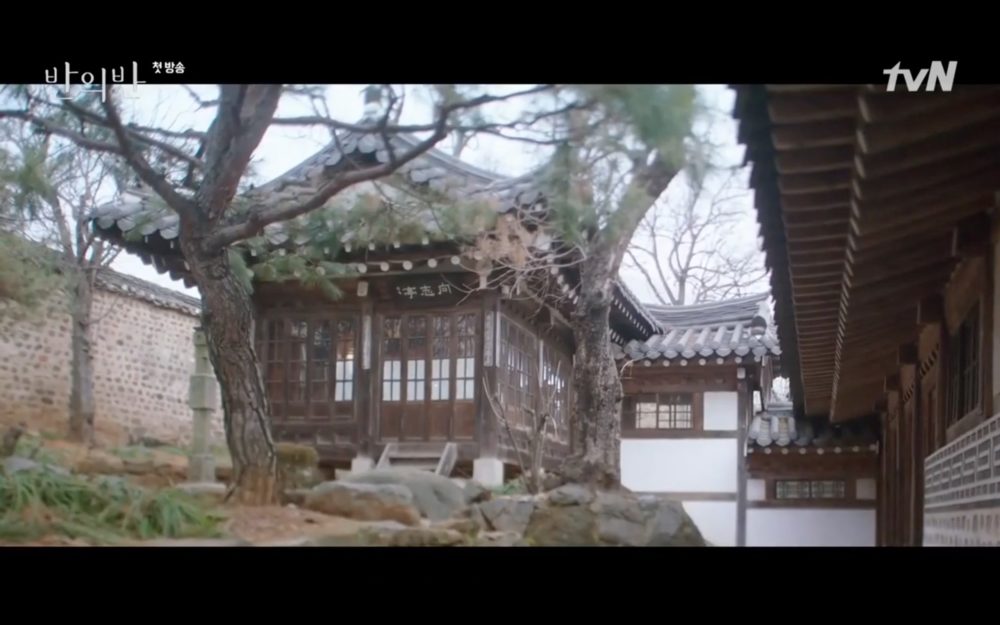 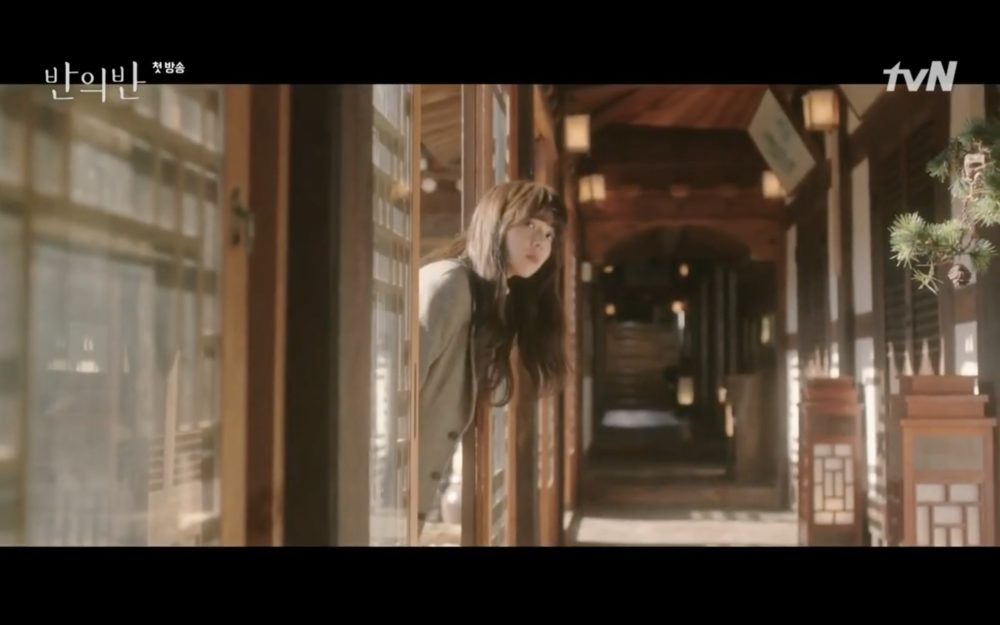 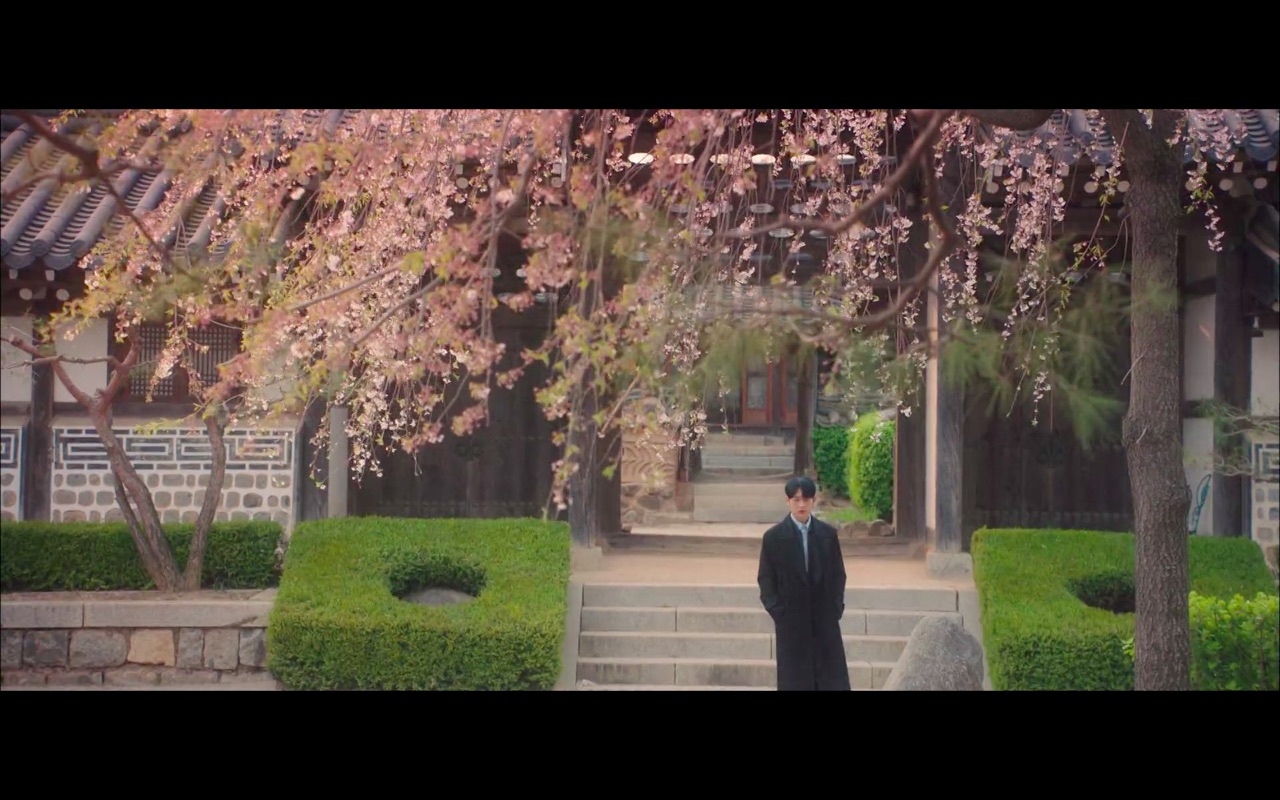 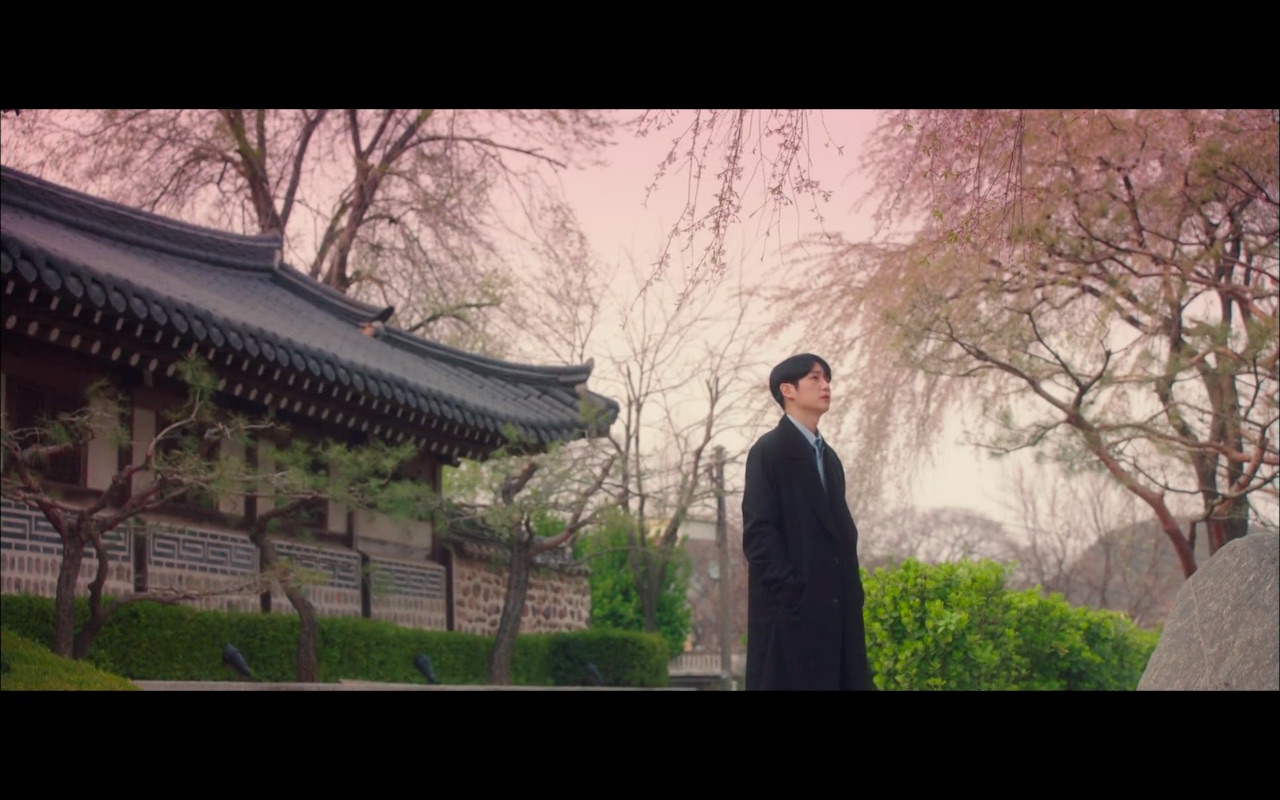 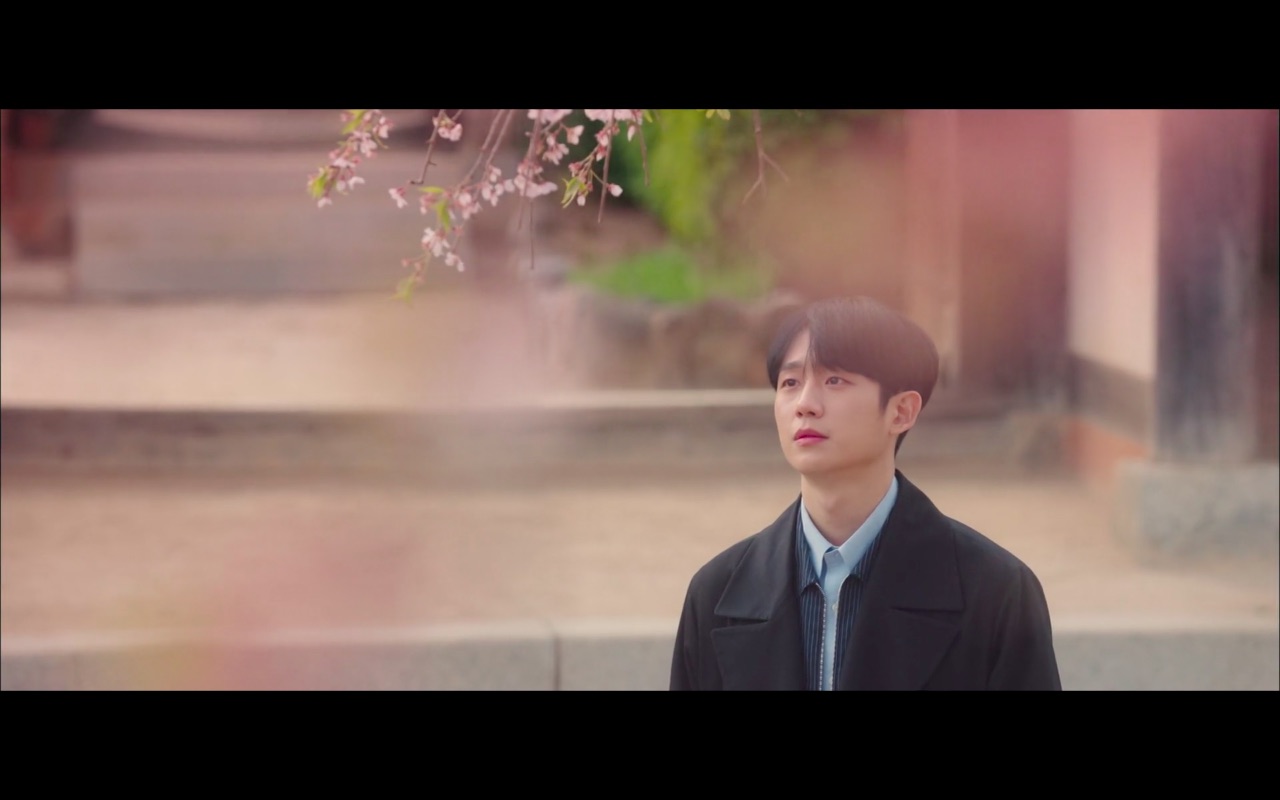 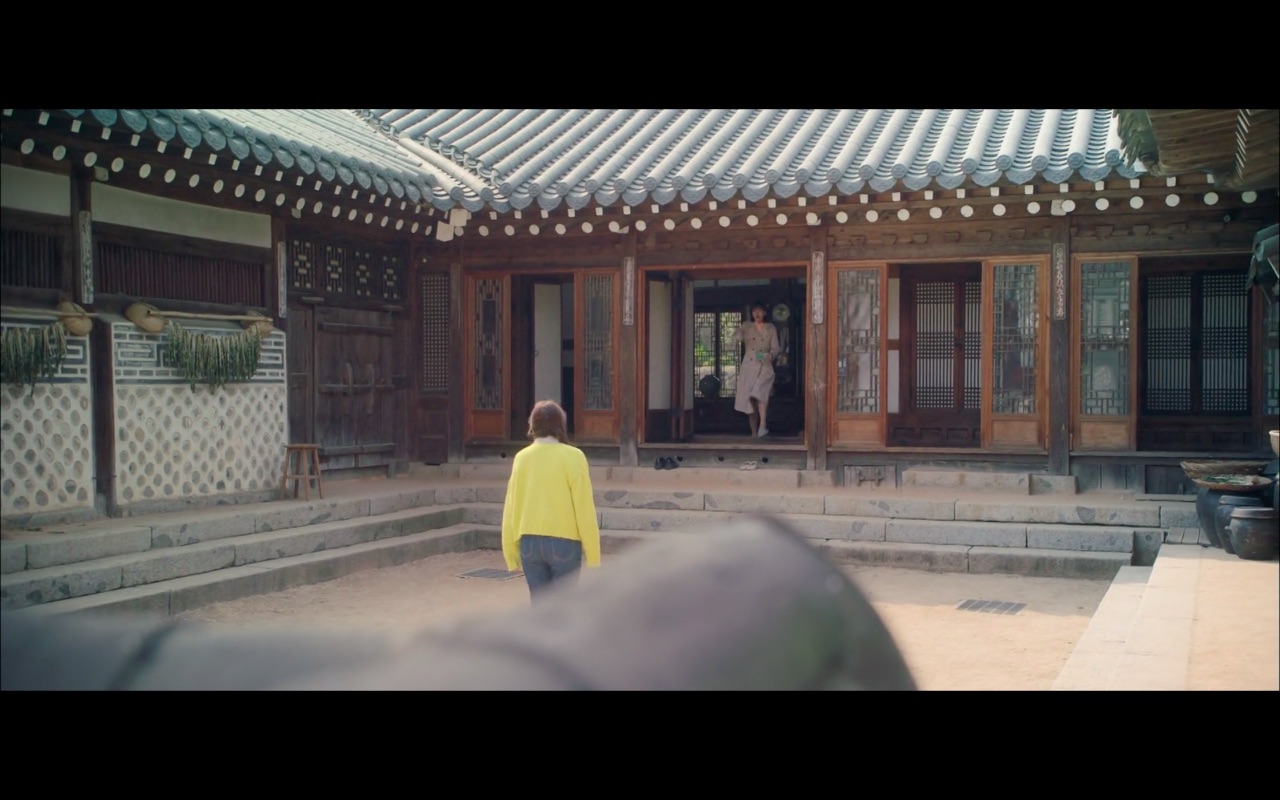 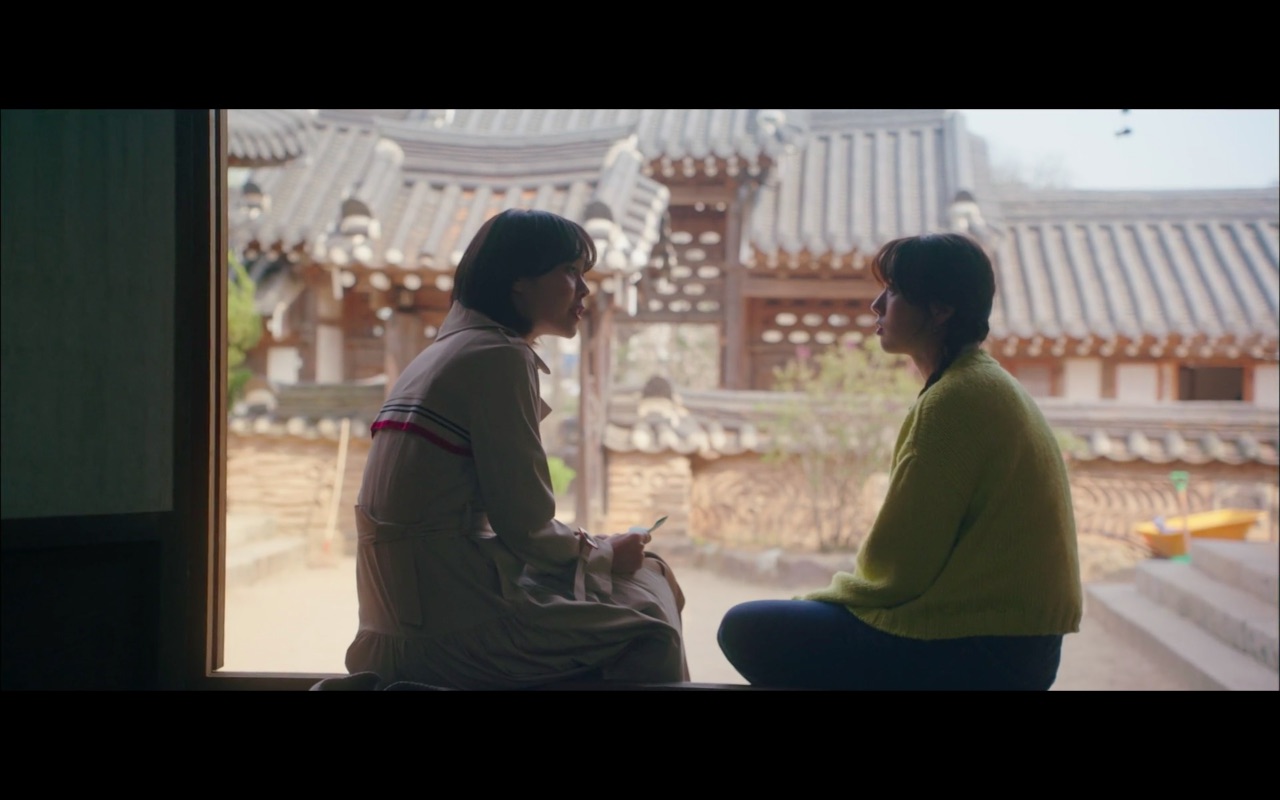 This venue appears as the mansion of Moon Ha-won(Jung Hae-in) and Moon Soon-ho’s (Lee Ha-na) grandmother in A Piece of Your Mind/Half of a Half (반의 반) (tvN, 2020) — as seen in episode 1, for instance, when Hae-won comes to visit or when Soon-Ho comes to record a recital here together with Han Seo-woo (Chae Soo-bin). In episode 8, Ha-won returns and finds letters addressed to his grandmother, all written by his first love, Kim Ji-soo (Park Ju-hyeon).

In Secret Boutique (시크릿 부티크) (SBS, 2019), the owner of this house resists all propositions to sell it, which hinders the proceedings of getting the international city project going. For this reason, the owner gets threatened by various groups involved in the city project in episodes 9-12 (full episodes 5-6), and Lee Hyun-ji (Go Min-si) and Yoon Sun-woo (Kim Jae-young) eventually end up helping him get out of this situation.

Parts of this building complex appear as the American embassy in Mister Sunshine/Mr. Sunshine (미스터 션샤인) (tvN, 2018). In episode 6, Go Ae-shin (Kim Tae-ri) intrudes into the complex to return a stolen gun. After placing it on Eugene Choi’s (Lee Byung-hun) desk, she is caught red-handed by a young boy and Eugene himself. In episode 7, when Eugene tries to read Ae-shin’s letter outside one of the embassy’s buildings, she attacks him from behind and orders him to meet up at a pharmacy, while scolding him for not having responded to her letter yet. Finally, in episode 10, Eugene is lost in thought outside the same building until he hears the voices of Kyle Moore (David McInnis) and Im Gwan-soo (Jo Woo-jin), who have just returned from their travels.

This house appears as the gisaeng house in Inspiring Generation/Age of Feeling (감격시대 : 투신의 탄생) (KBS2, 2014) in which Kim Ok-Ryun (Jin Se-yeon) walks in and out of, as seen in episodes 1 and 2, for instance.

Wooilgak [우일각/羽日閣], or Grand House, was built in 1925 as a 99-room private hanok house. Since 1998 till now, it has been run by a company called Nico, and is mainly used as a venue for performances and to film movies and dramas. It is located in Incheon’s Onsu Village [Onsu-ri/온수리] in the Gilsang Township [Gilsang-myeon/길상면] on Ganghwa Island/Ganghwado [강화도].