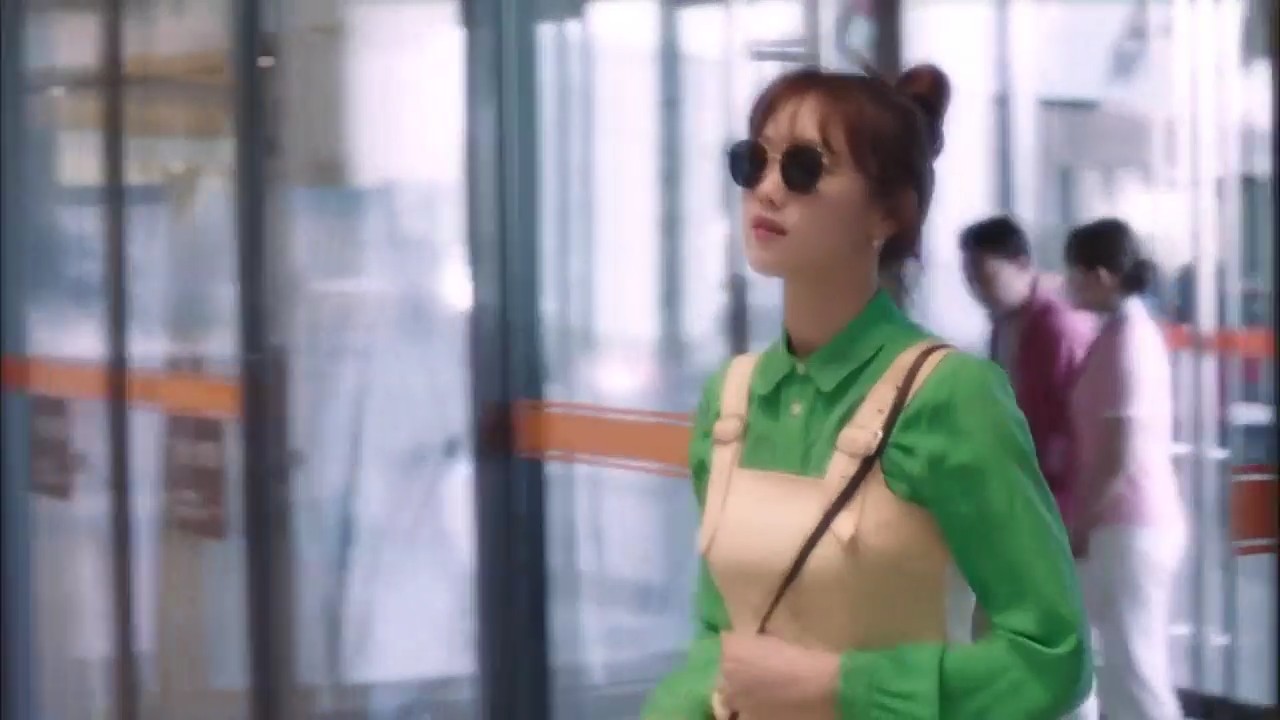 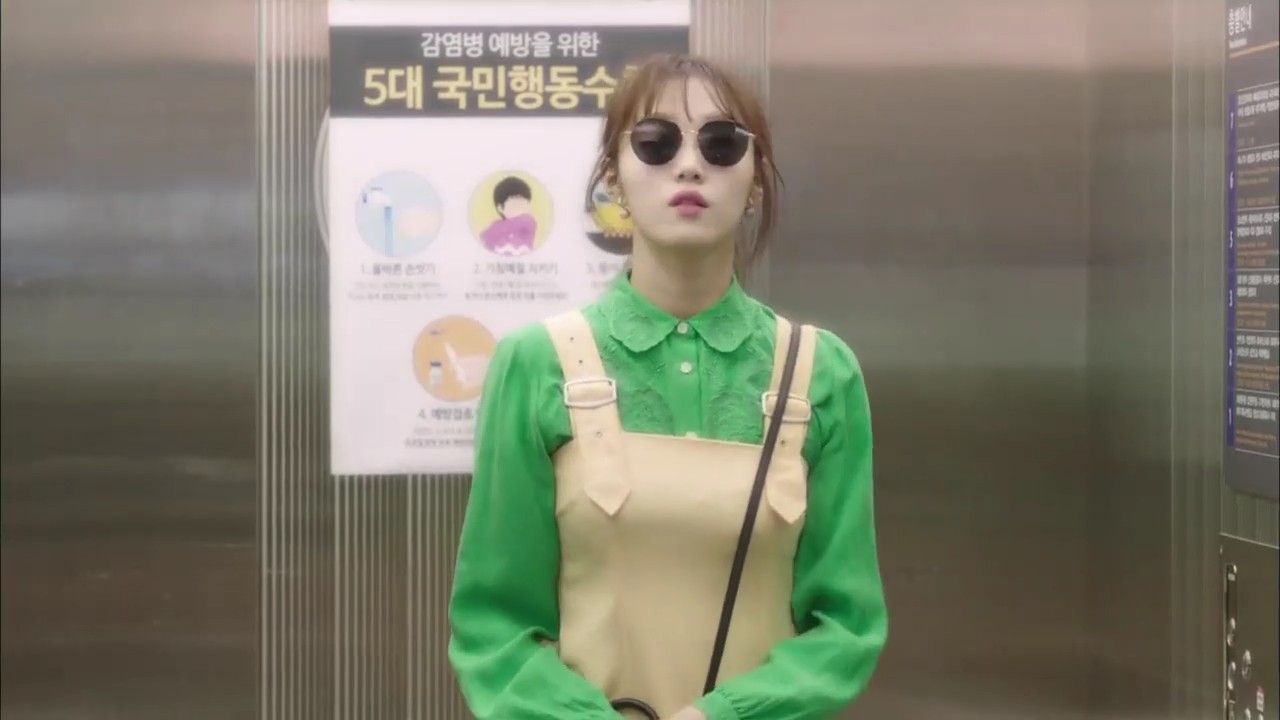 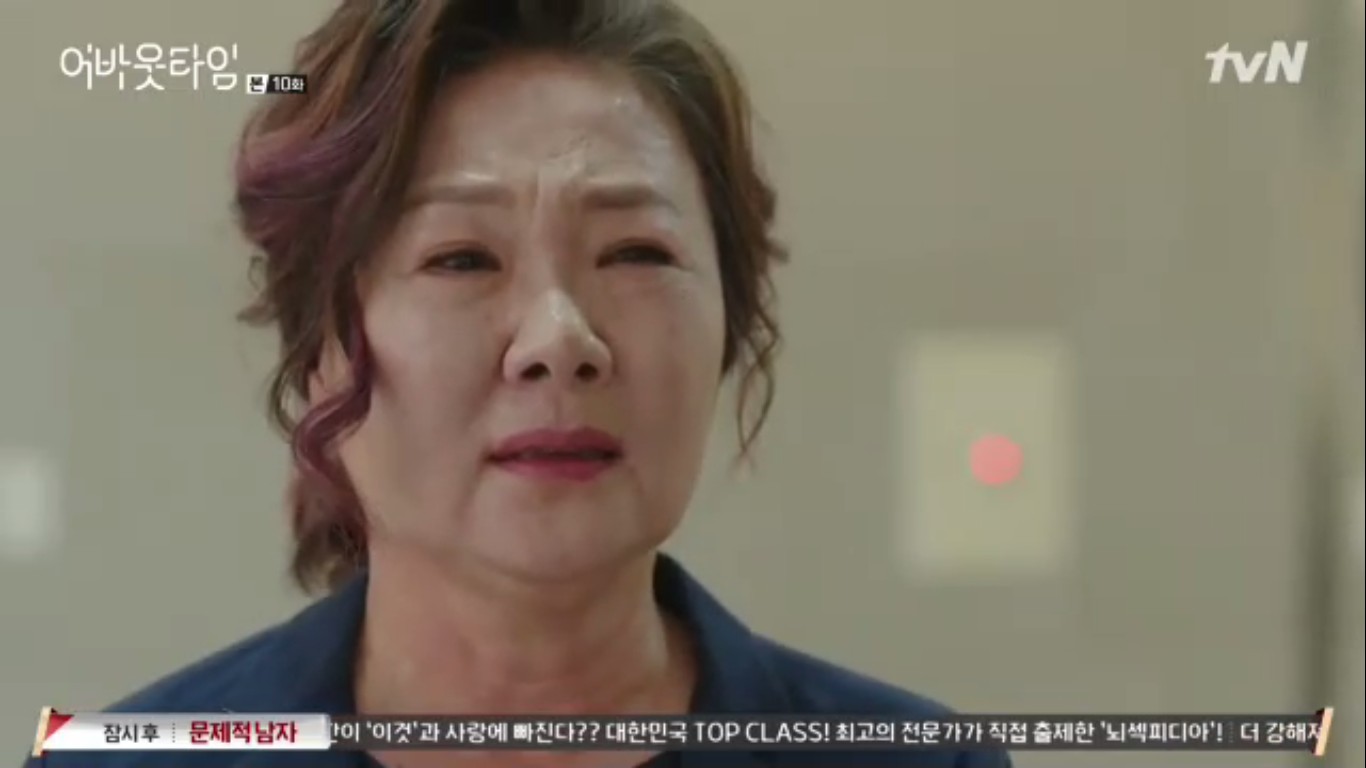 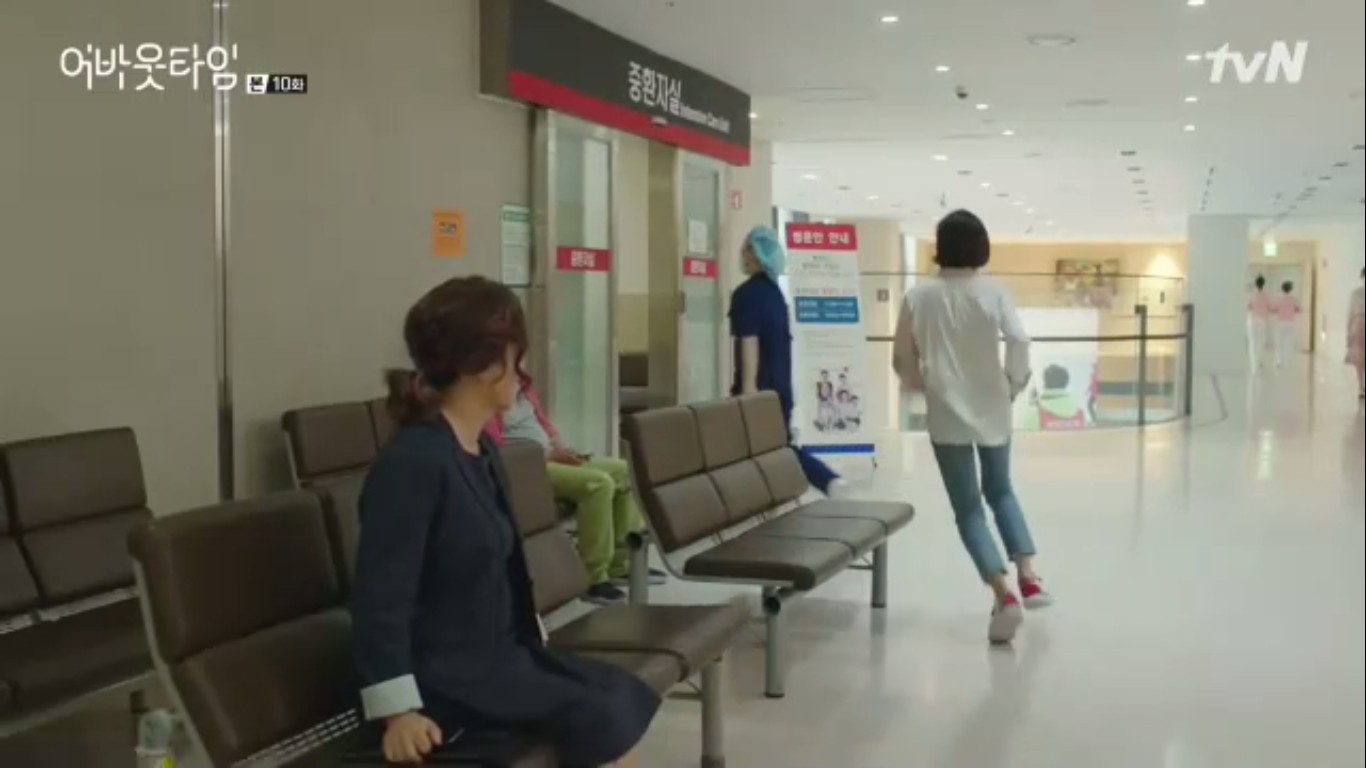 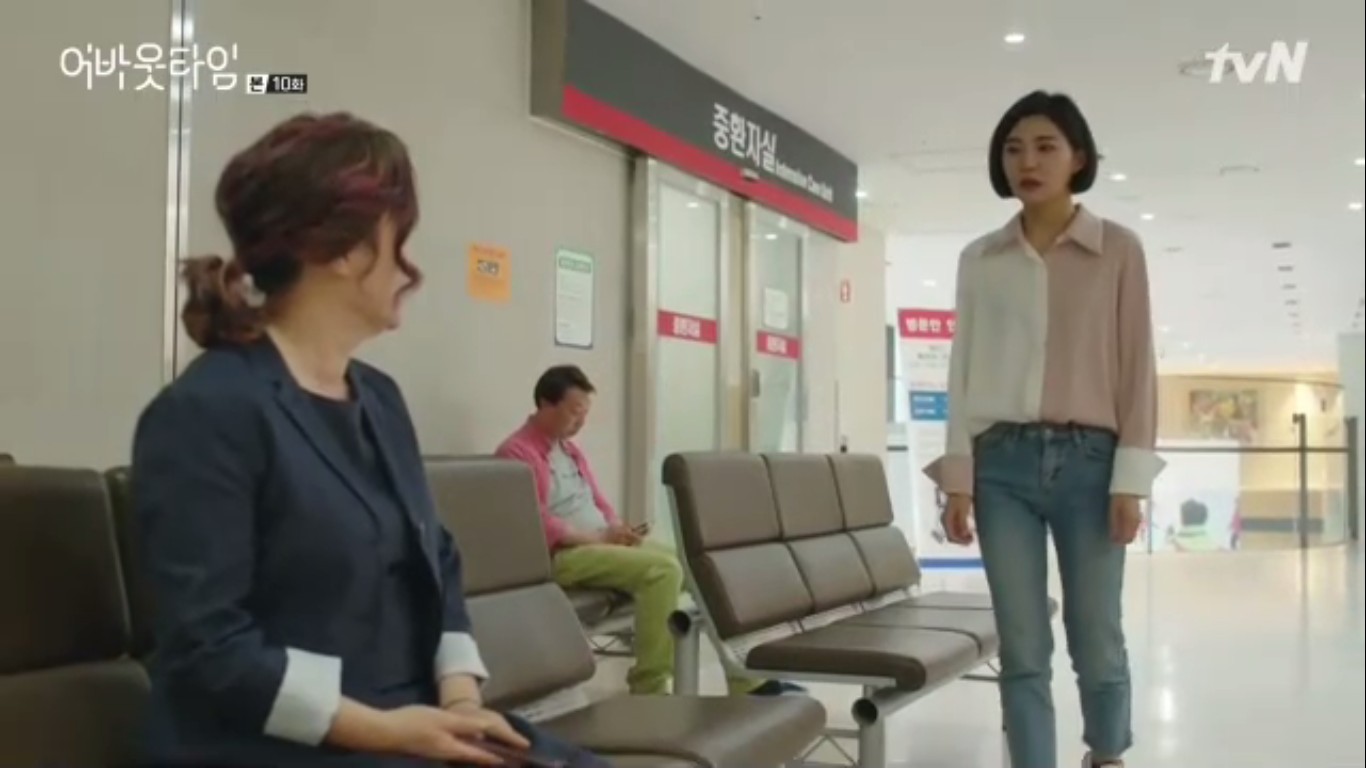 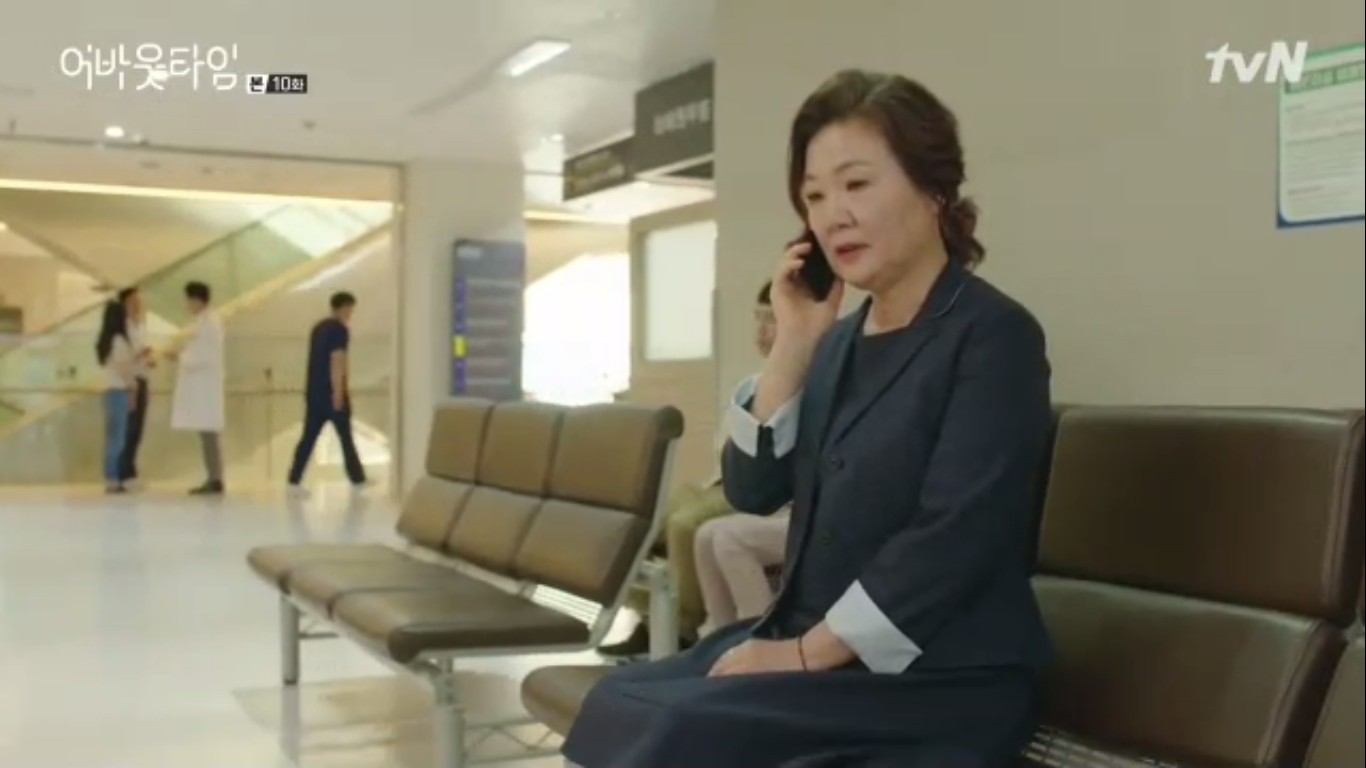 In episode 10 of About Time (멈추고 싶은 순간: 어바웃타임) (tvN, 2018), Choi Michaela (Lee Sung-kyung) calls Oh So-nyeo (Kim Hae-sook) and asks her if Mr. Park (Jang Gwang) is okay since he was brought to the ICU. So-nyeo answers her call as she’s seated outside the ICU of this hospital. Mr. Park’s daughter cries and So-nyeo comforts her and later, the daughter was called to come inside the ICU because of emergency and So-nyeo cries knowing that Mr. Park probably died already.
Also, in episode 13, Oh So-nyeo (Kim Hae-sook) confesses to Choi Michaela (Lee Sung-kyung) that she can see people’s remaining time on Earth like her. She recounts how she found out that Michaela can also see the “clocks” and the flashback takes us to when she first saw Michaela in this hospital.