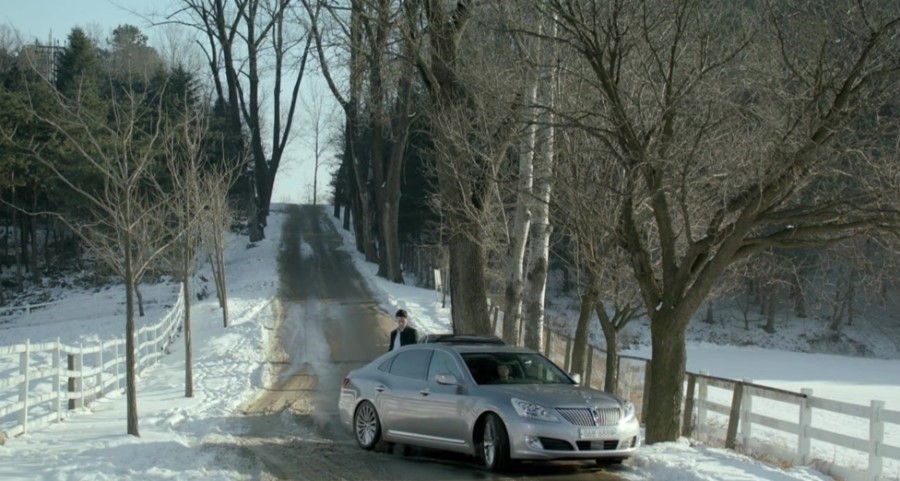 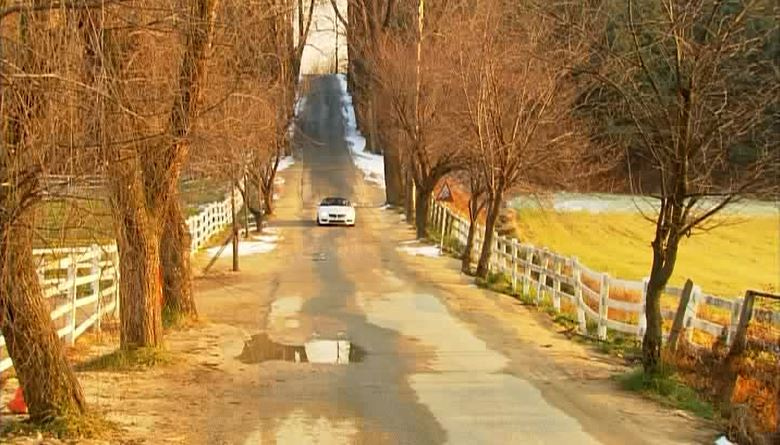 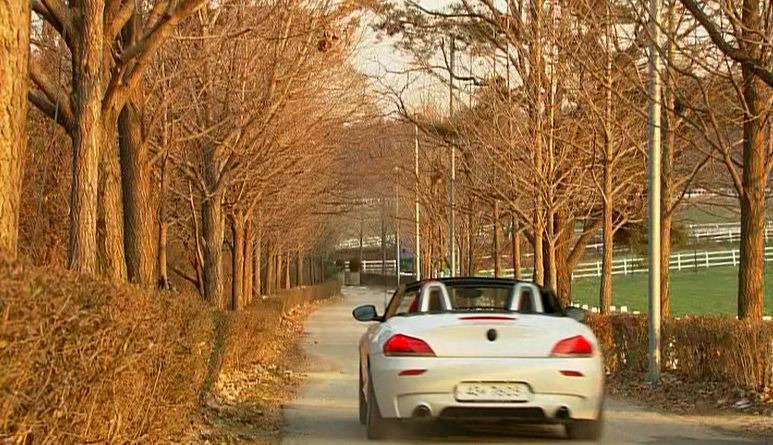 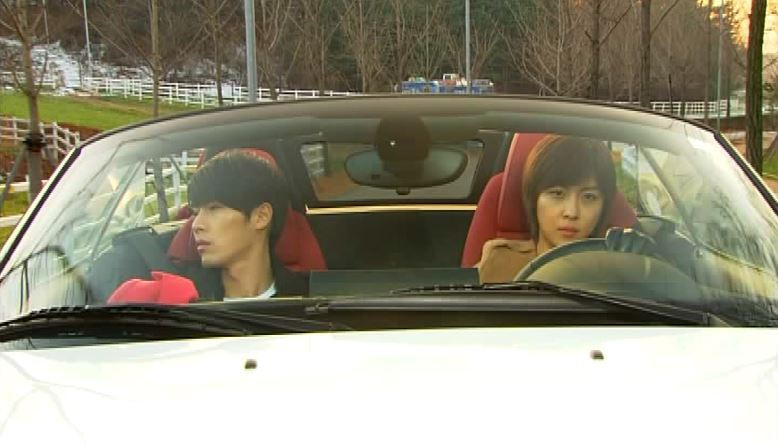 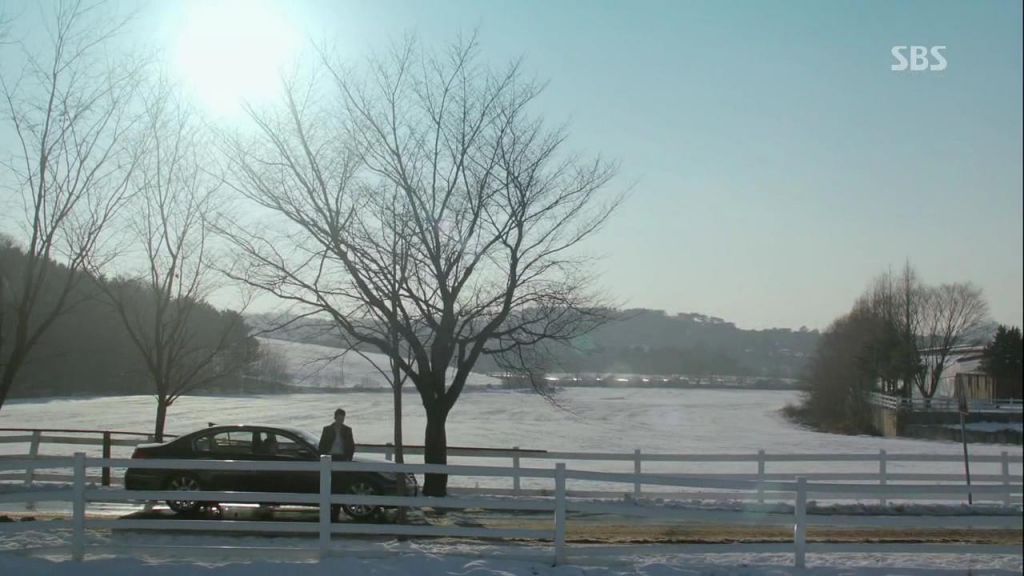 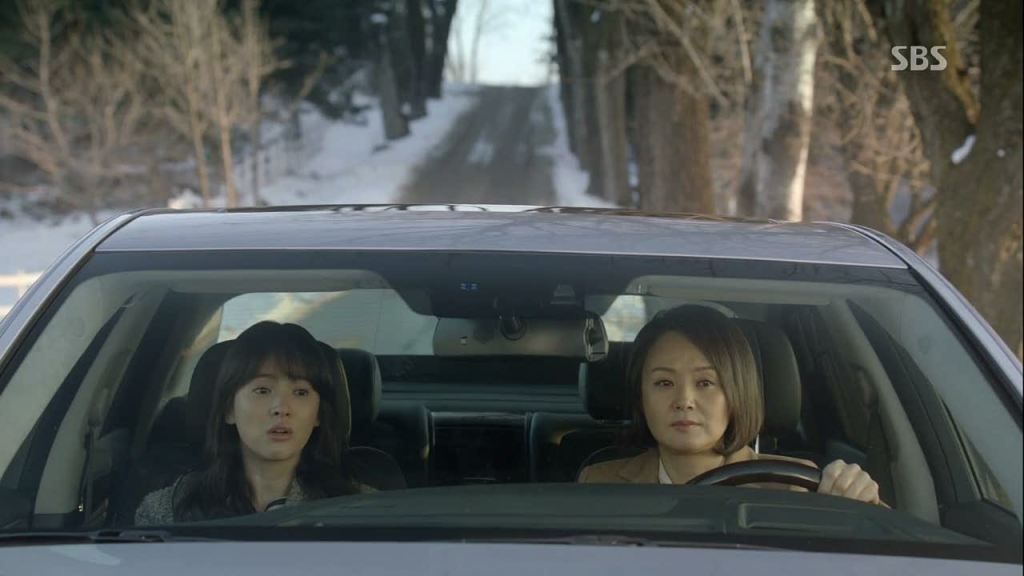 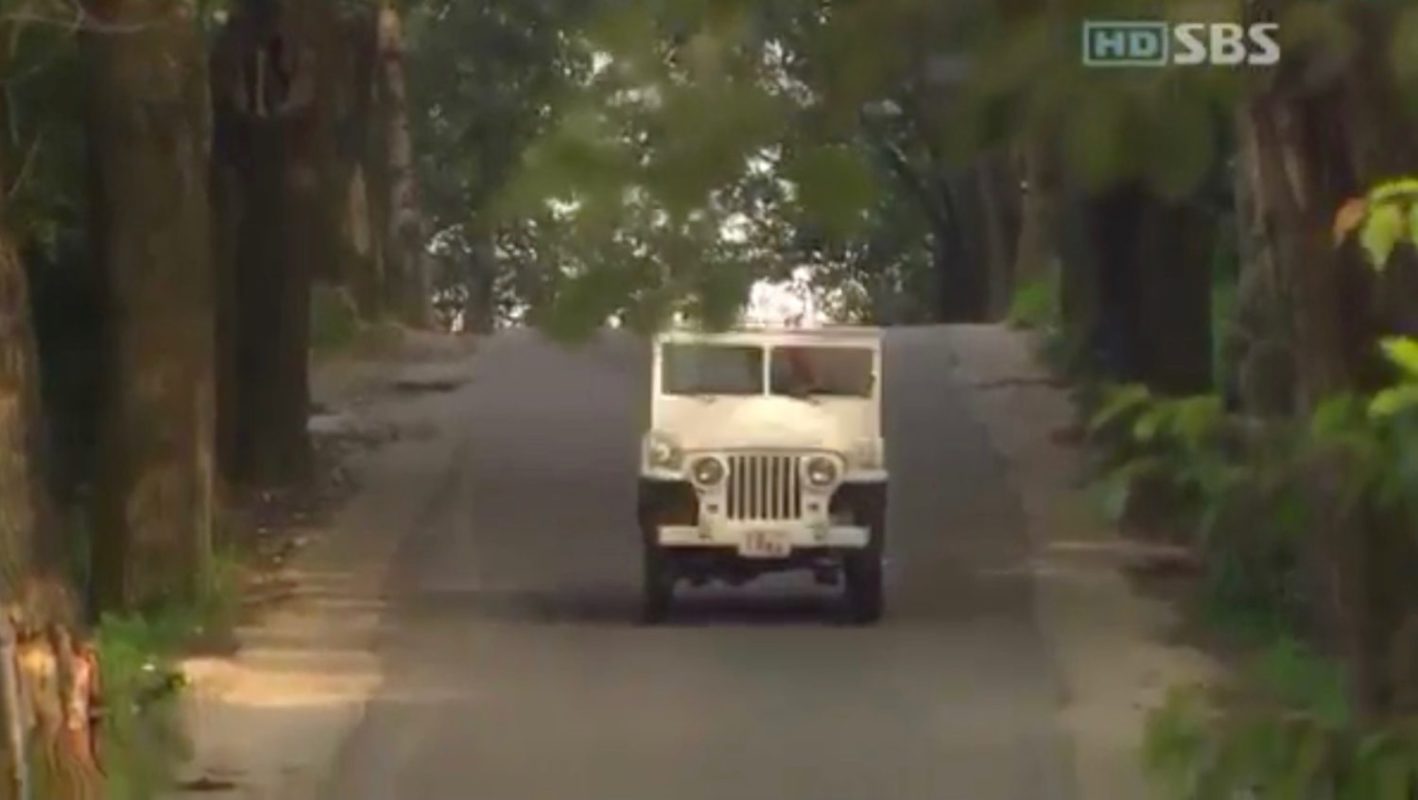 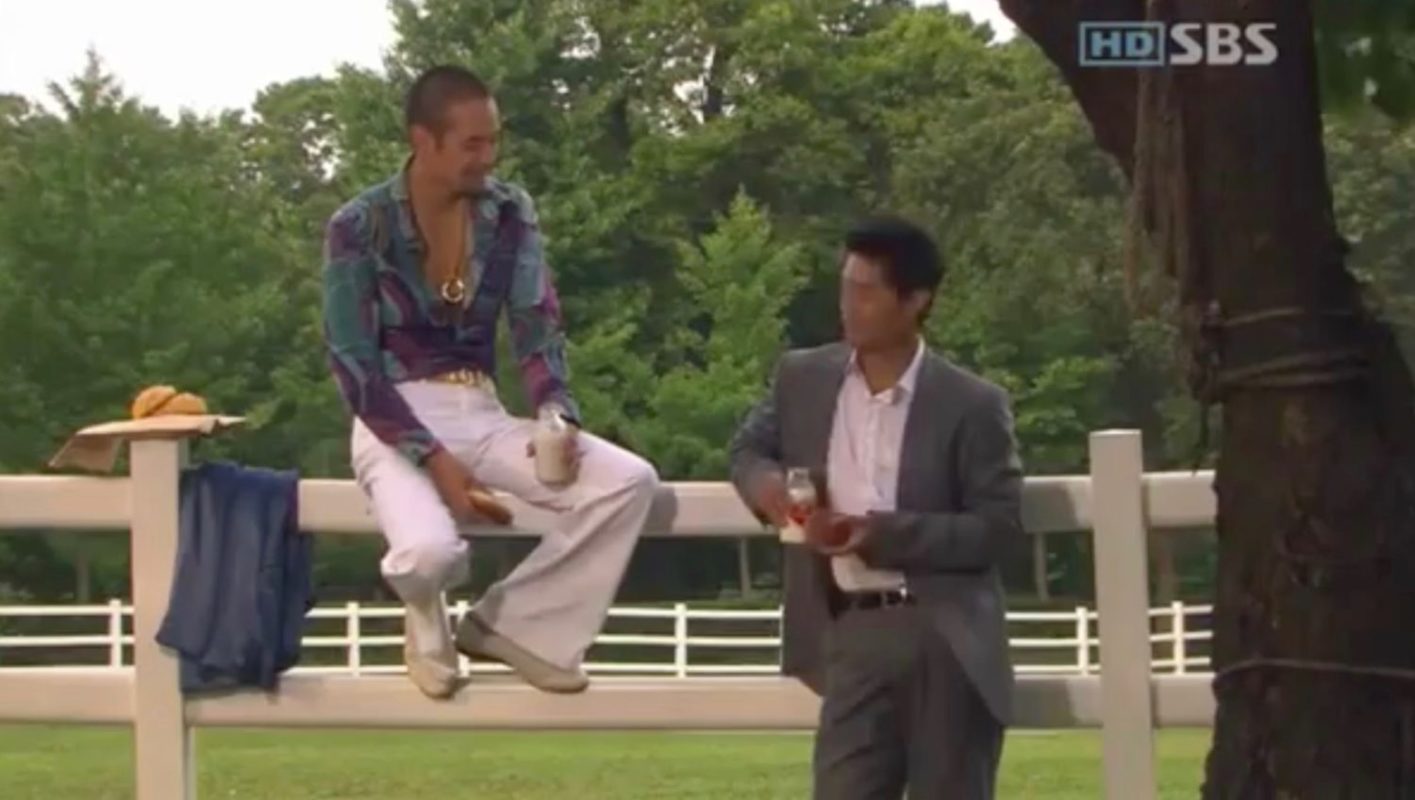 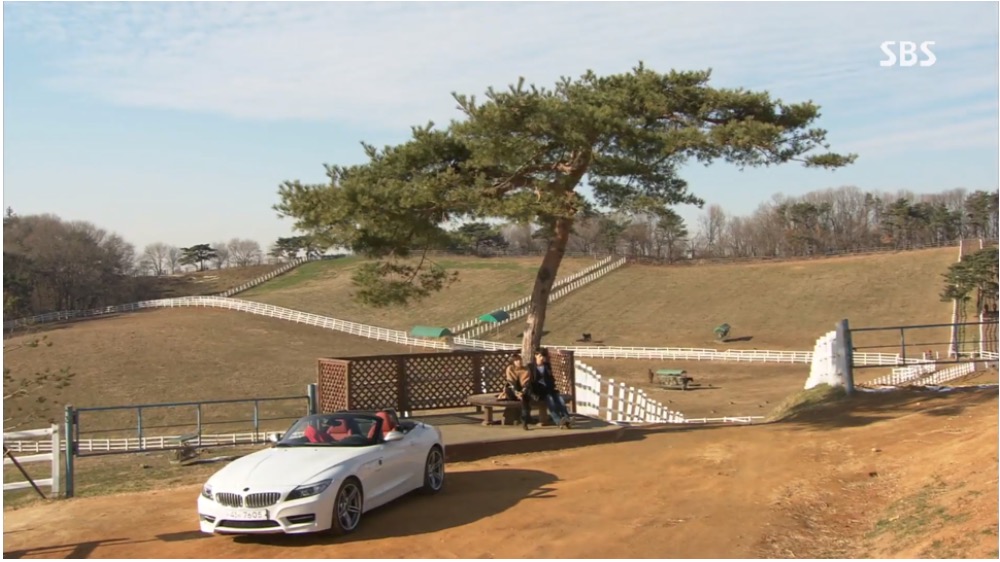 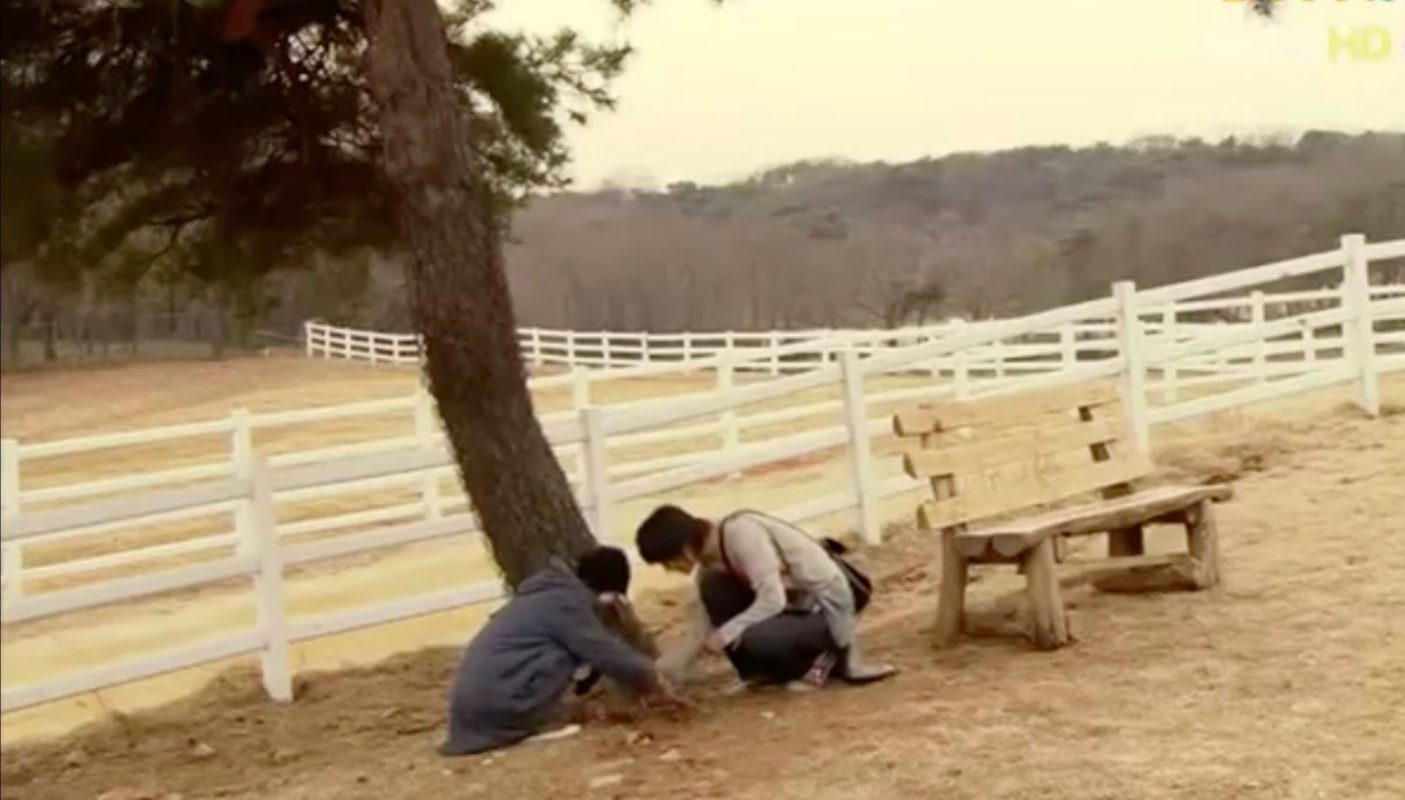 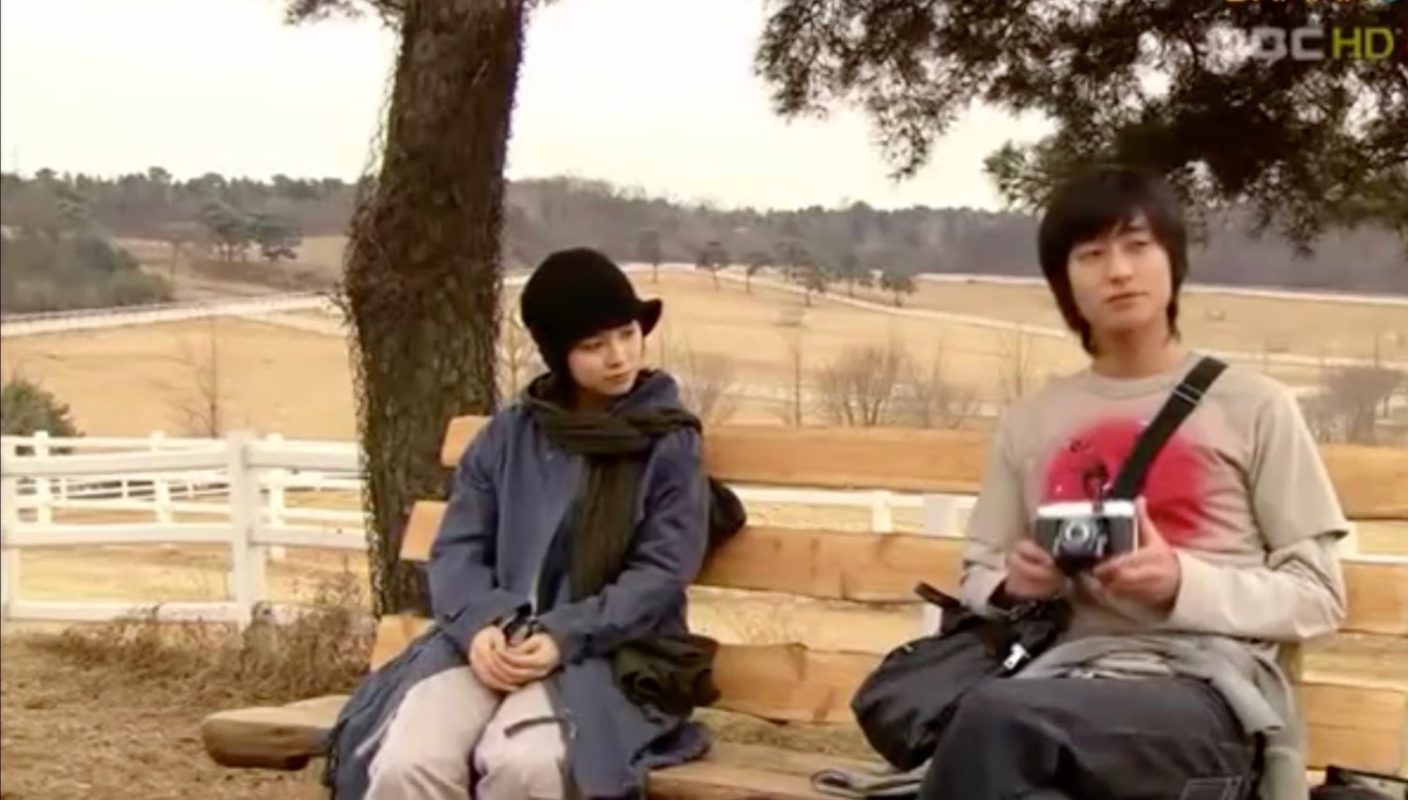 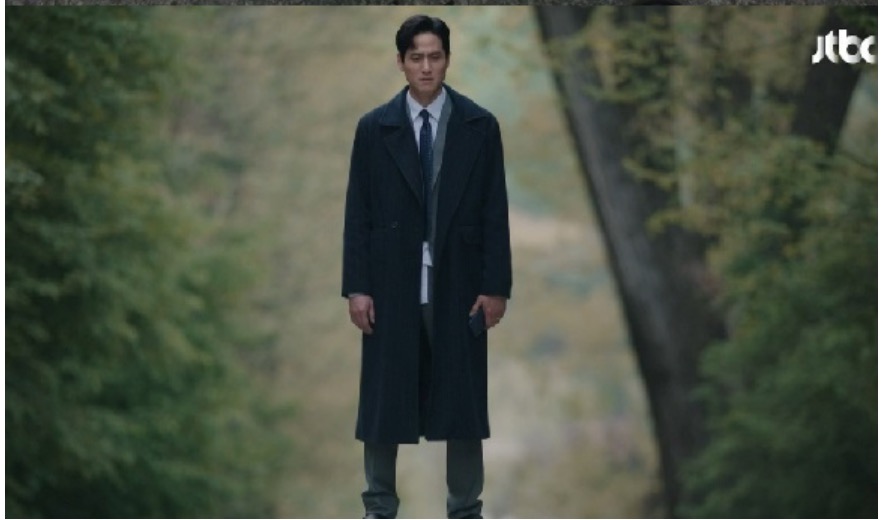 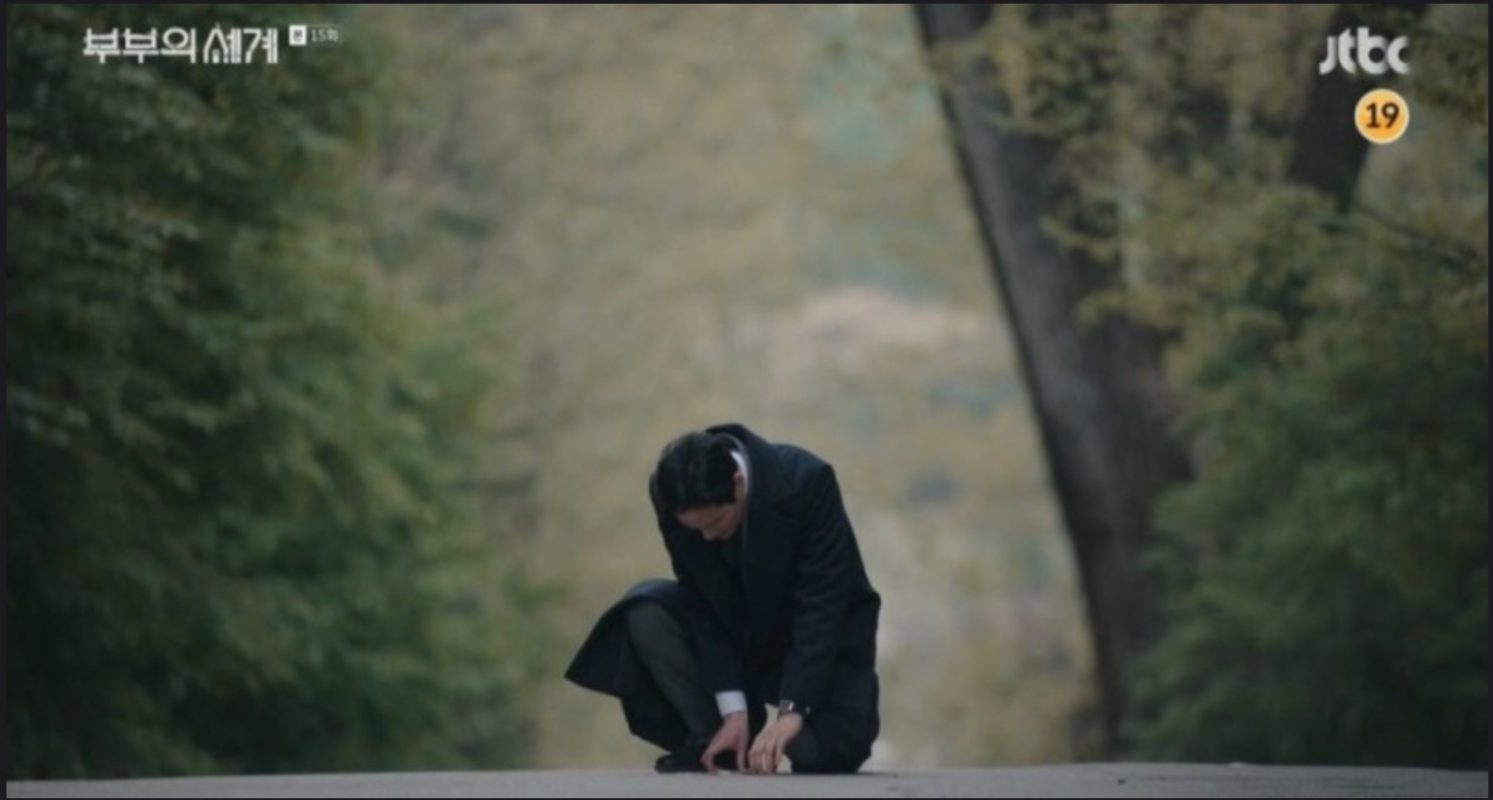 After an overnight stay at the sea, Oh Soo (Jo In-sung) drops off Oh Young (Song Hye-kyo) at this ranch in episode 5 of That Winter, The Wind Blows (그 겨울, 바람이 분다) (SBS, 2013), before heading over to meet Jo Moo-chul (Kim Tae-woo).

When they first met as both run-aways from home, Crown Prince Lee Shin (Ju Ji-hoon) and Min Hyo-rin (Song Ji-hyo) visit this farm as she remembers when re-visiting the place in episode 16 of Goong/Princess Hours (궁) (MBC, 2006).

Ji Sun-woo (Kim Hee-ae) finds a devastated Lee Tae-oh (Park Hae-joon) here in episode 15 of The World of The Married/A World of Married Couple (부부의 세계) (JTBC, 2020), and she leaves him behind after a verbal conflict.

The 360,000 square-meter ranch — of which 170,000 square meters are grassland alone — was established in 1984 by the Korean Racing Authority (KRA) for the breeding of race horses and promotion of horse riding. It also served as a stadium for cross-country events at the 1988 Summer Olympics in Seoul. Till today, this ranch is used by KRA for training jockeys and horse-trading officials.

The place first went viral through its driving courses (for visiting the suburbs) that were introduced and published in newspapers and magazines in the late 1980s. From then, it was frequently featured as a filming location and became popular for couples to visit; particularly after Sandglass was broadcasted in 1995, which then made this place a national attraction. In 1997, the ranch was opened to the public, following a request from citizens, allowing them to enjoy the ranch’s scenery, green fields with grazing horses and picturesque white fences, and its Silver Pine Tree Road (은사시나무길).

Though it has since fallen into relative (K-Drama) oblivion, this place is still considered a “hidden attraction”, as advertised by Goyang City in April 2021.