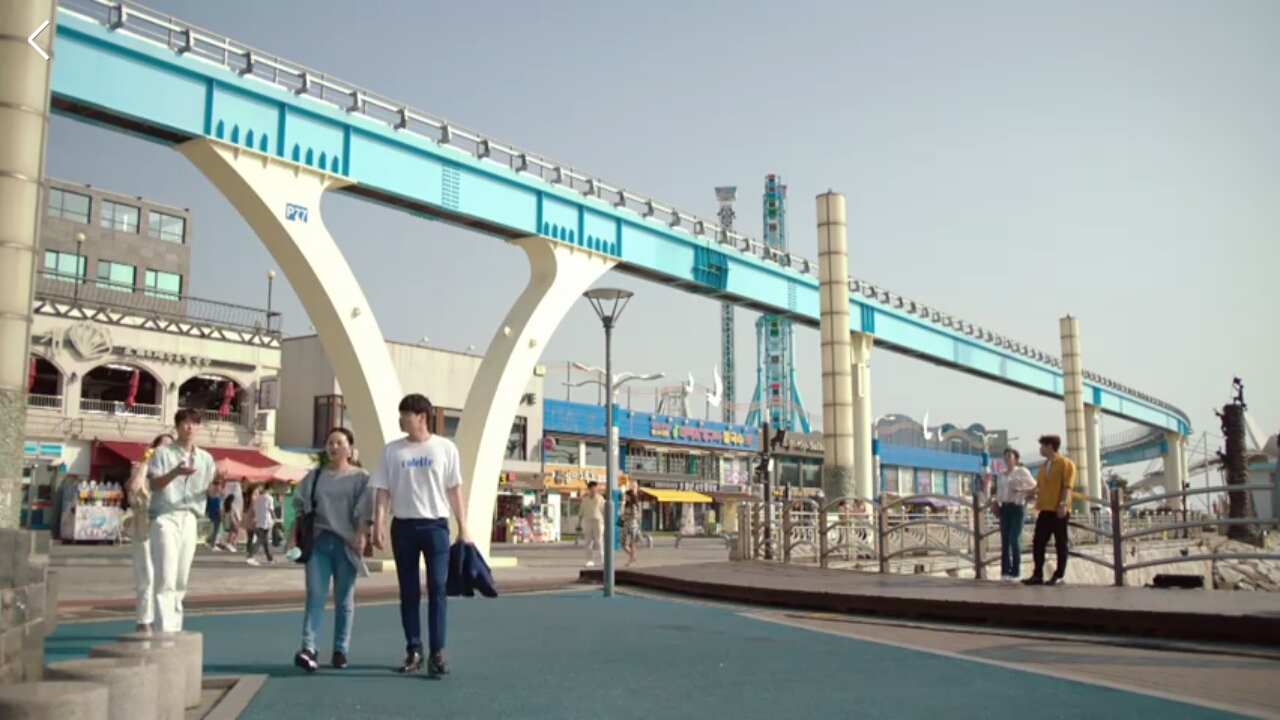 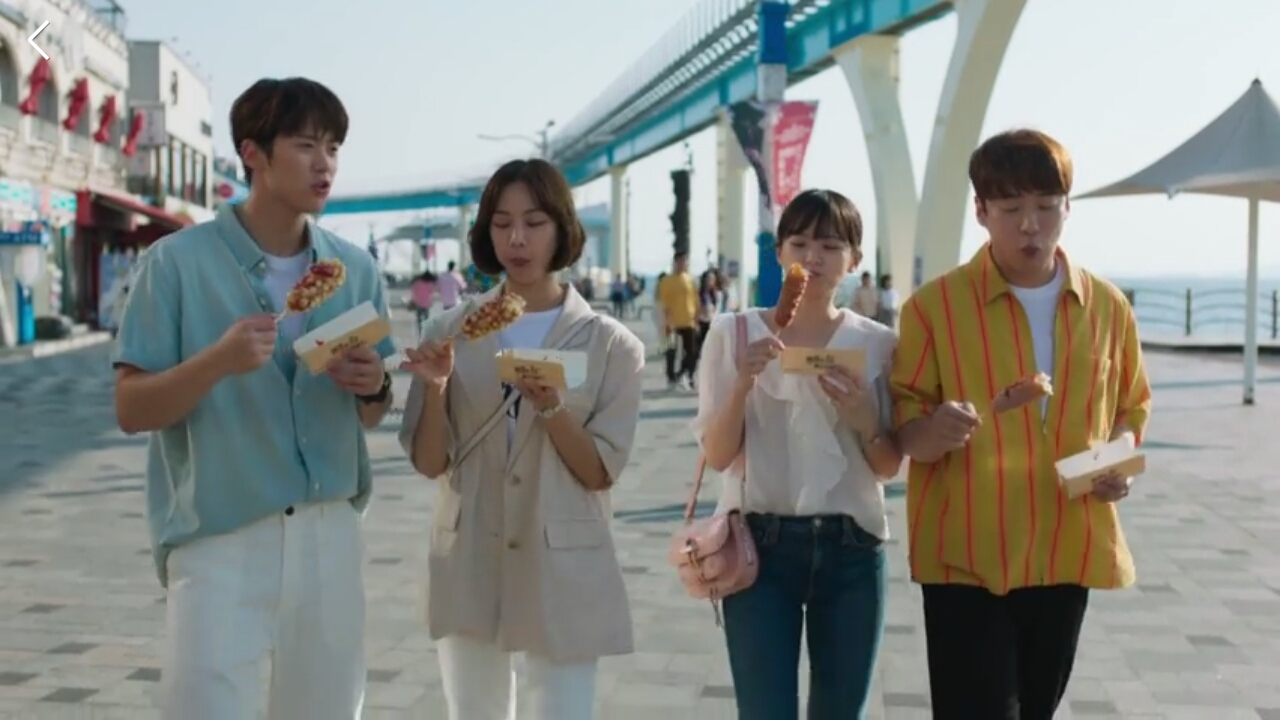 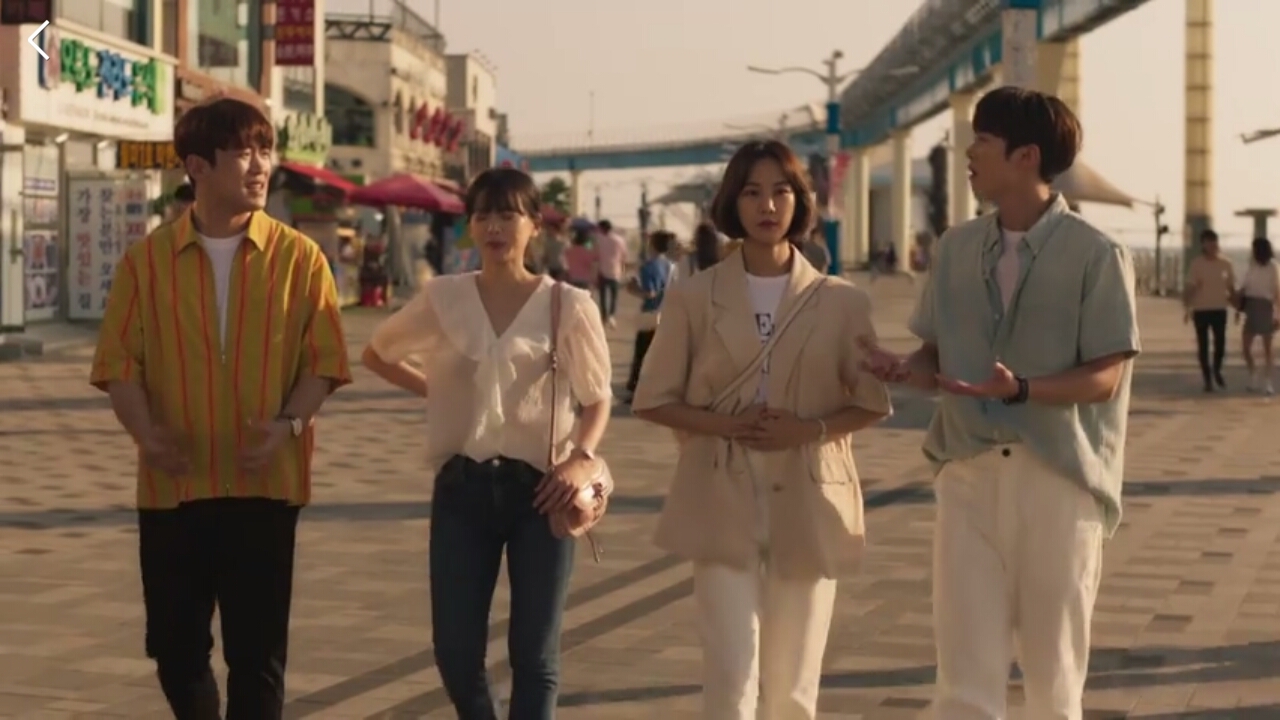 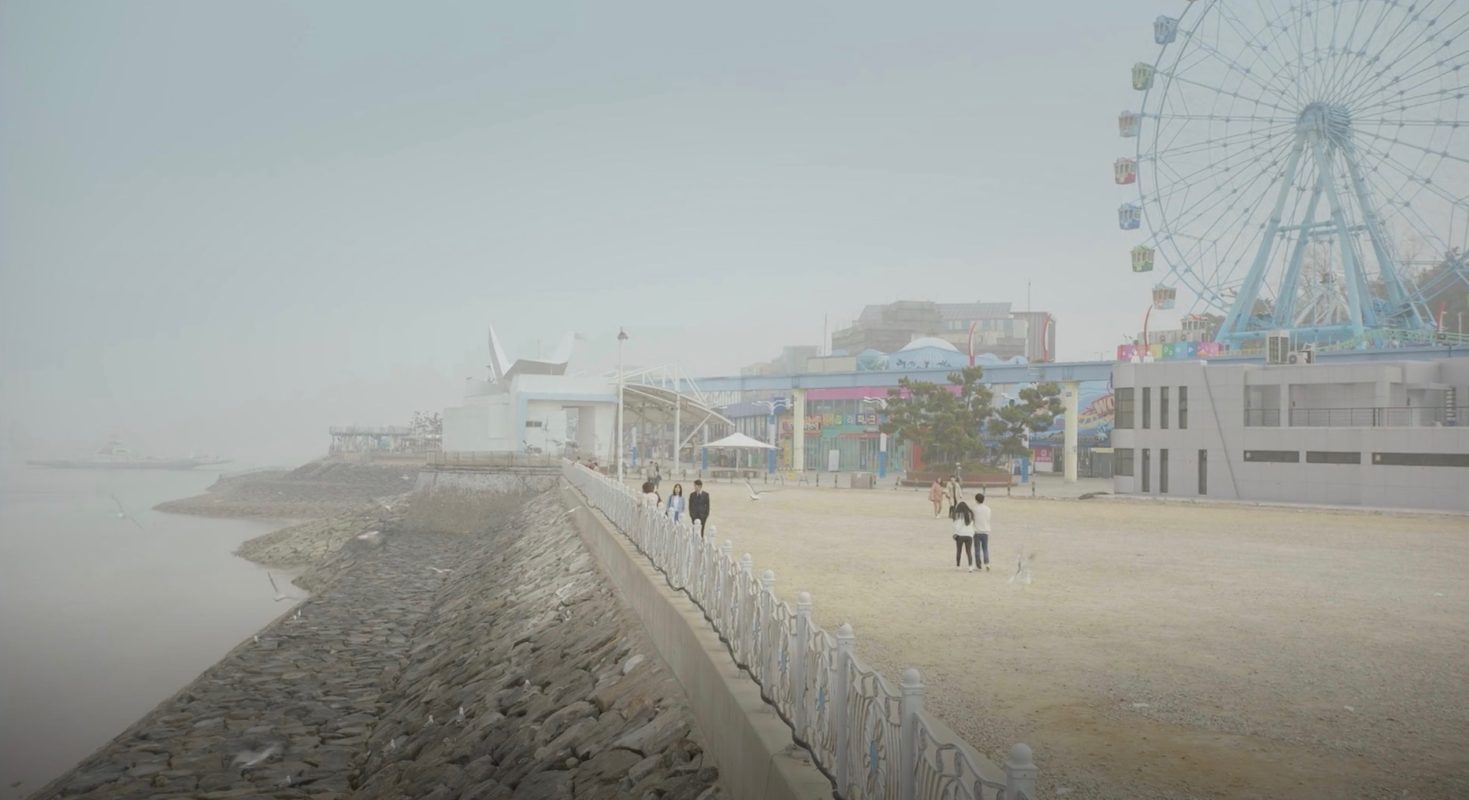 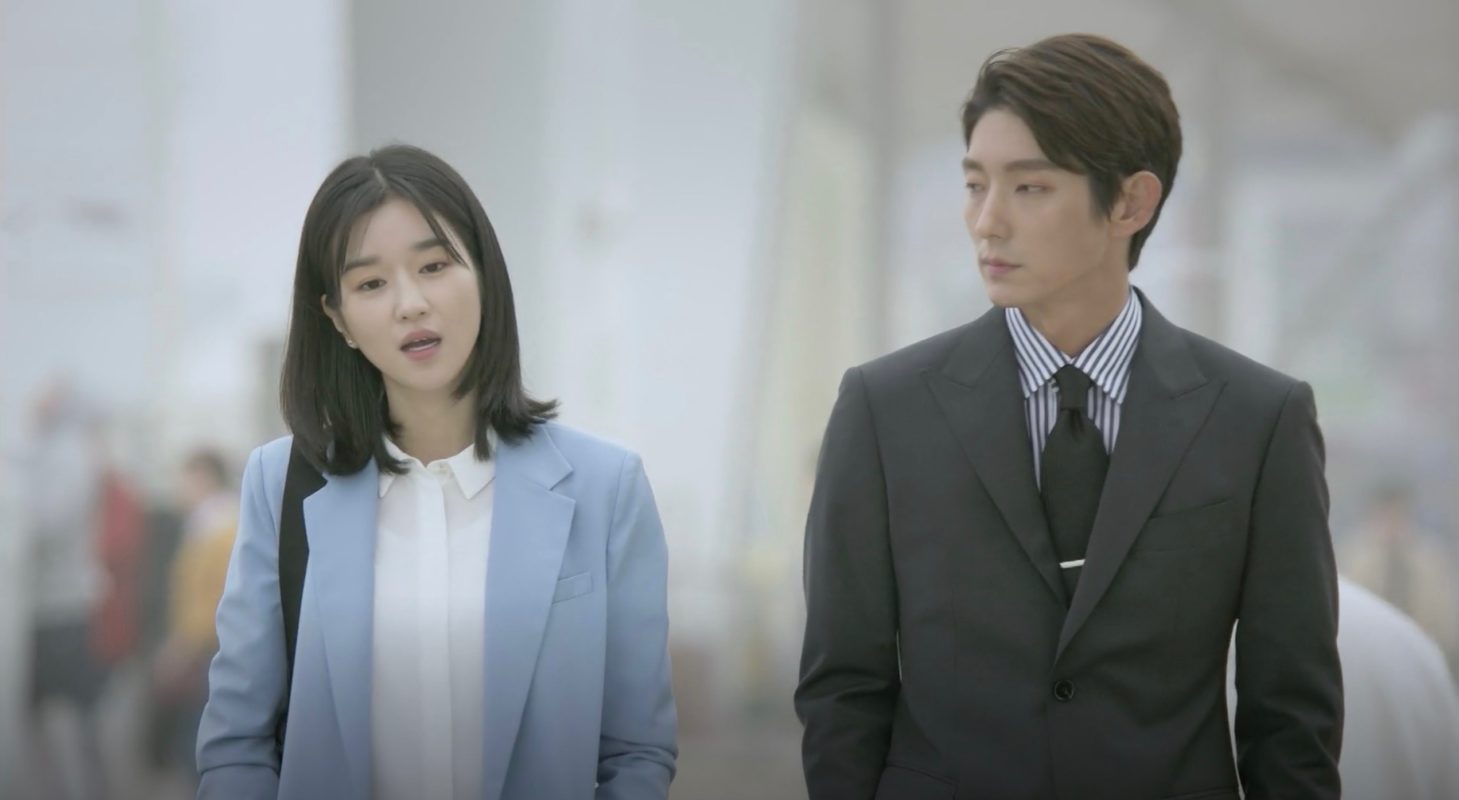 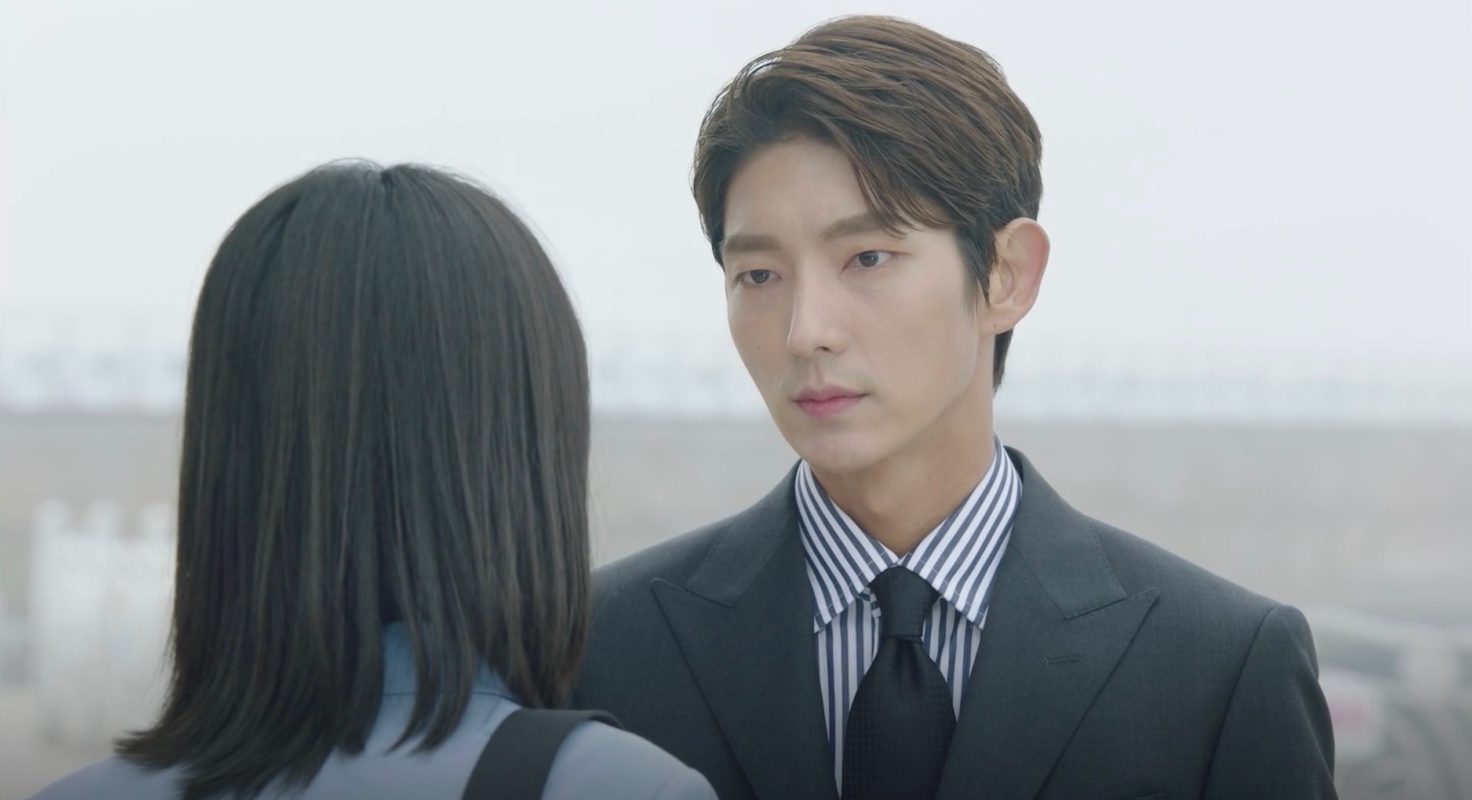 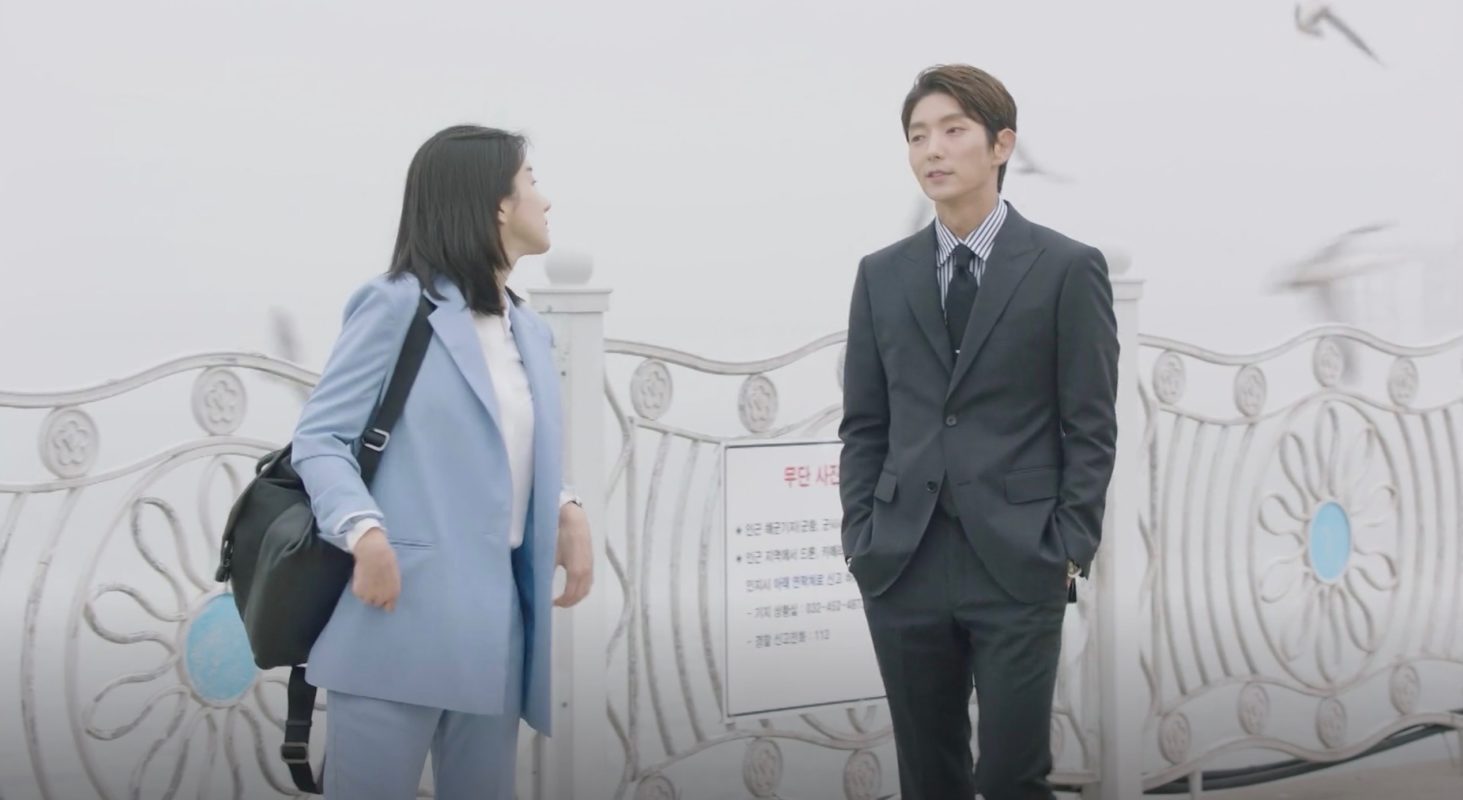 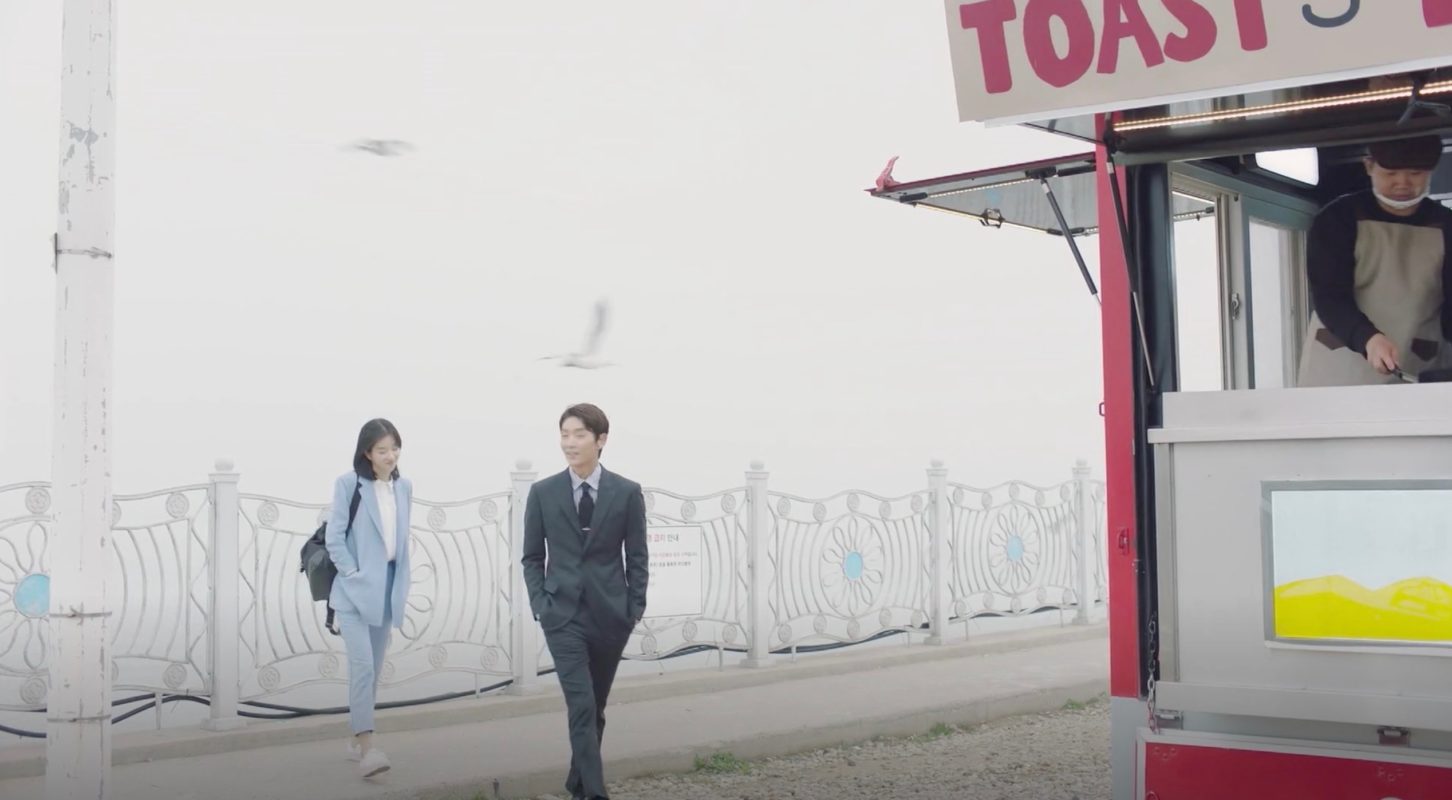 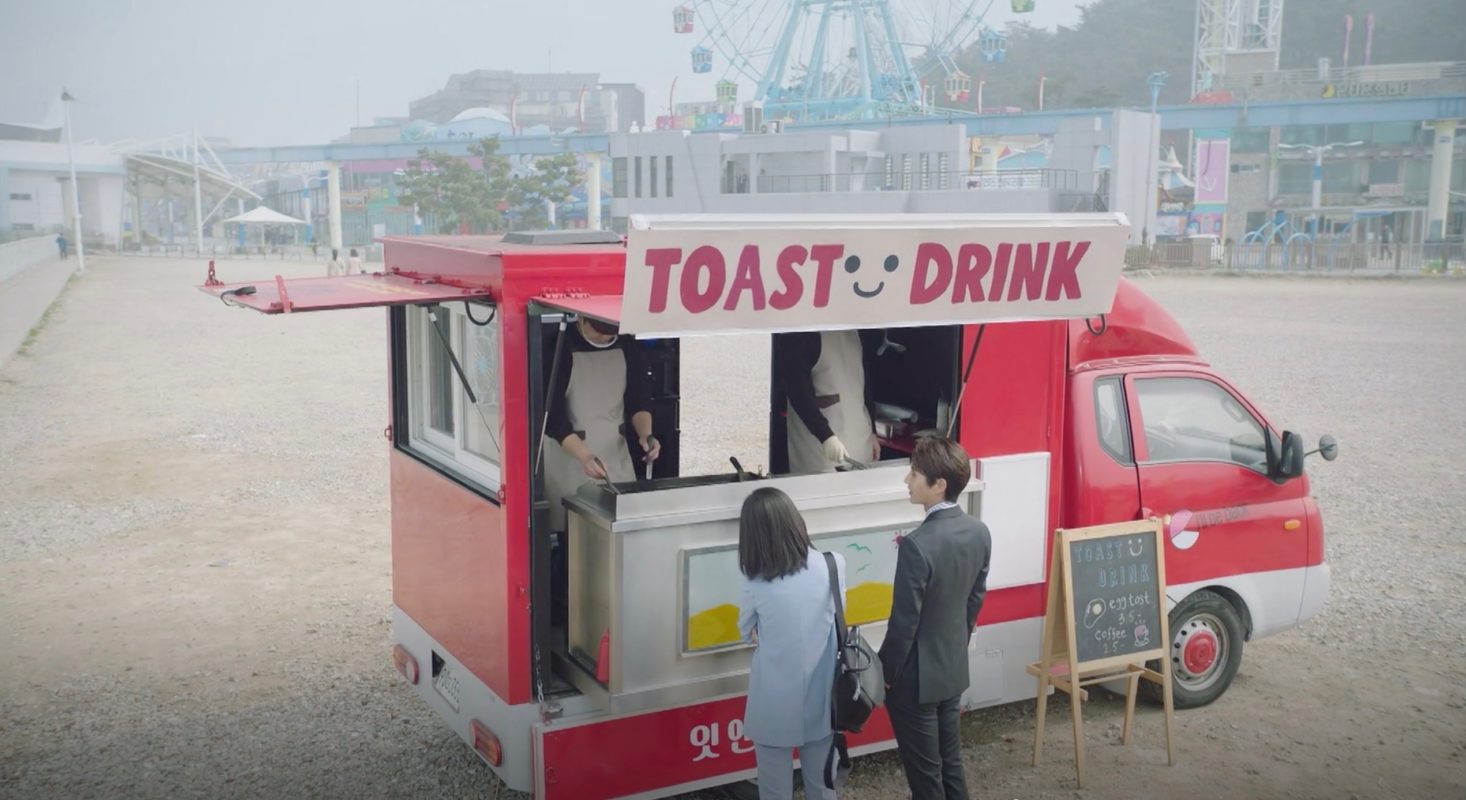 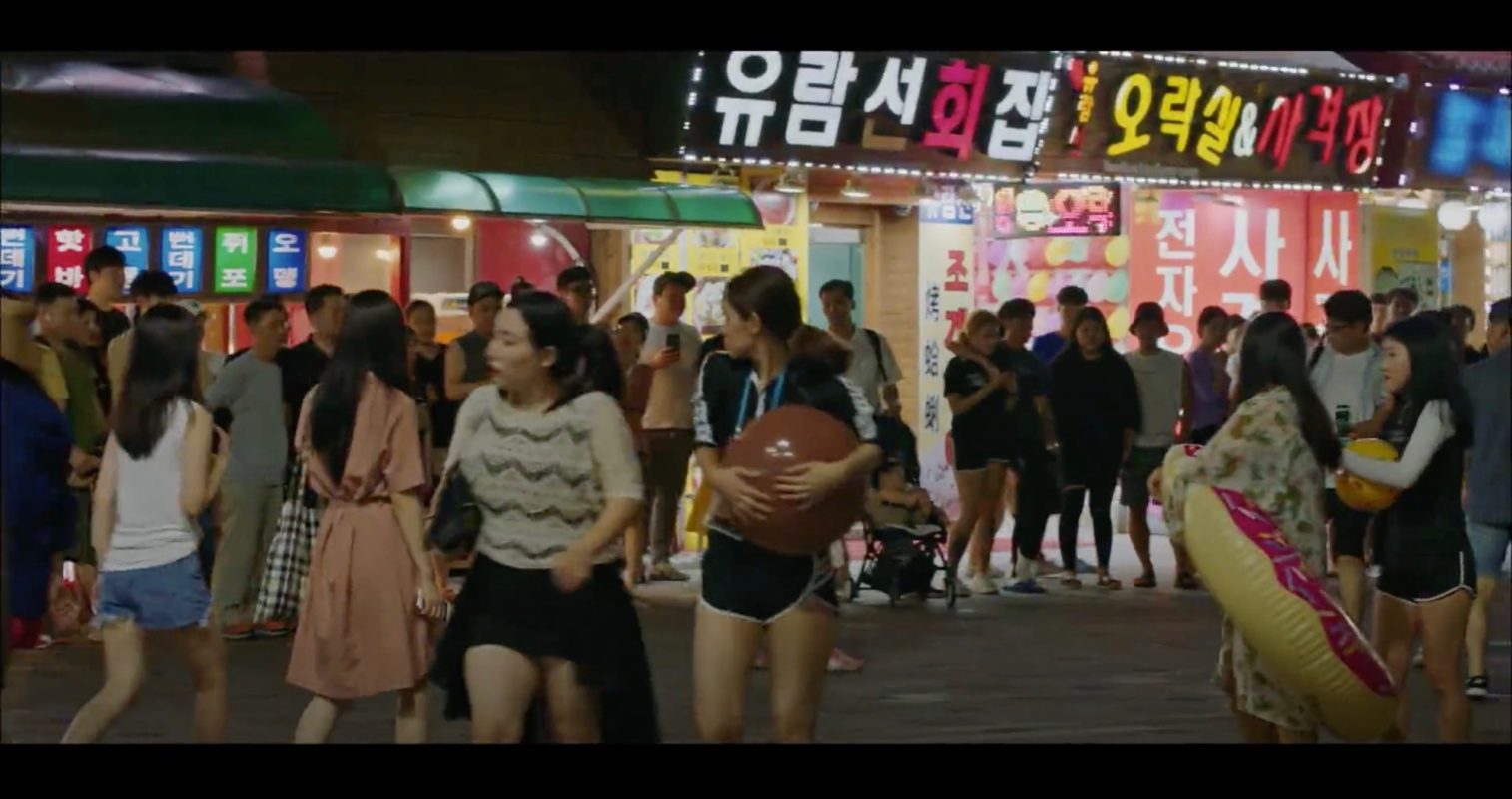 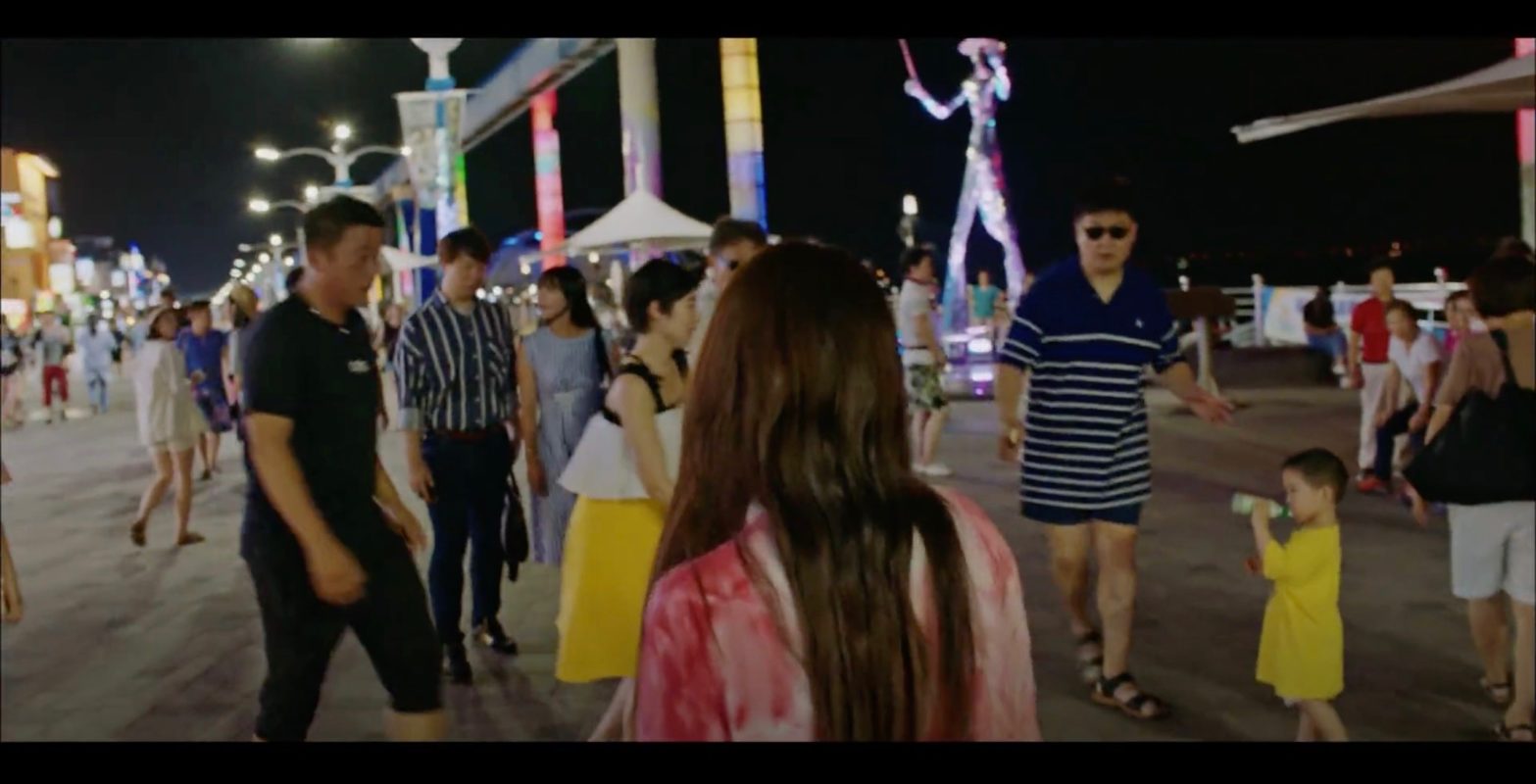 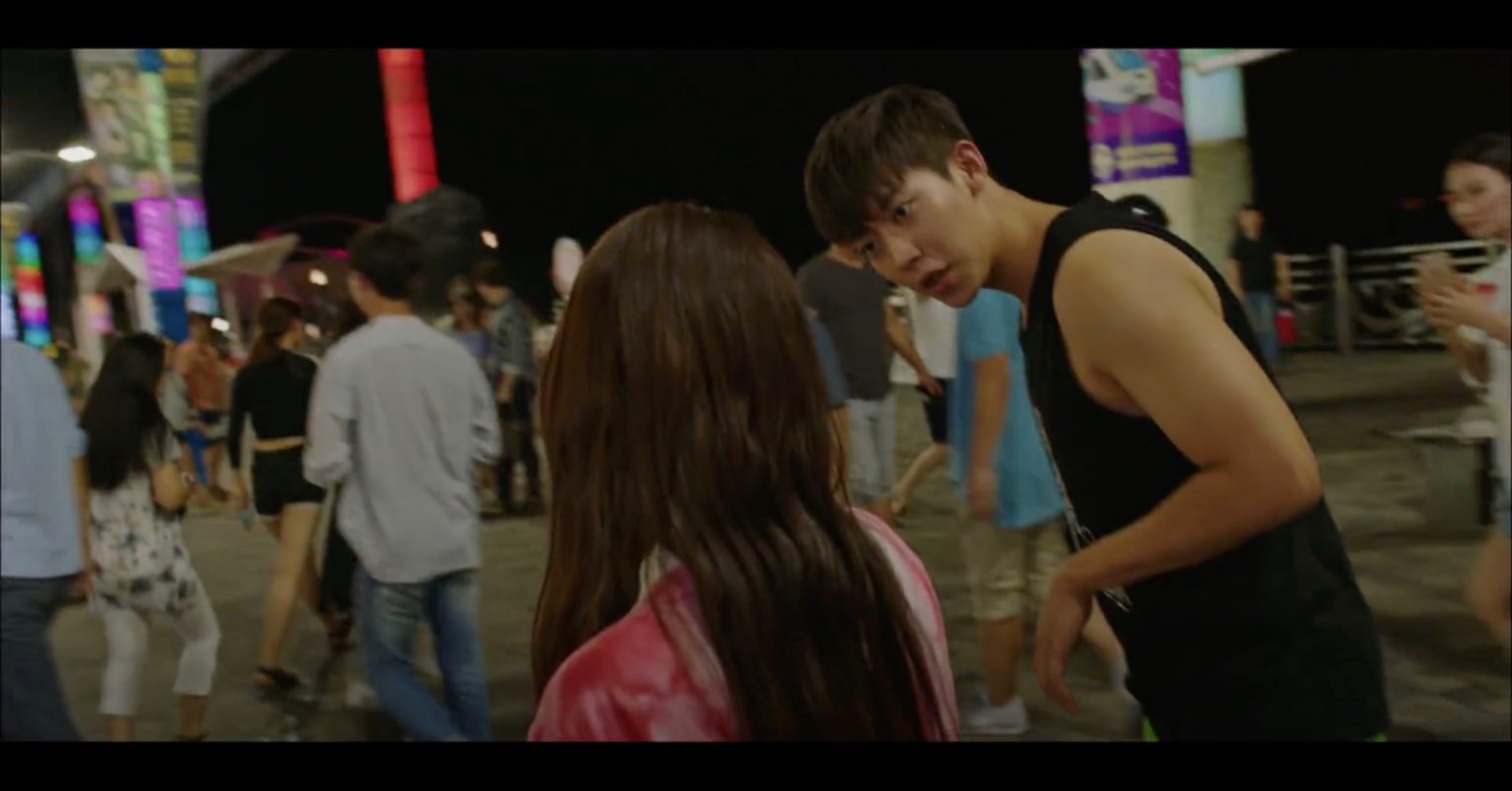 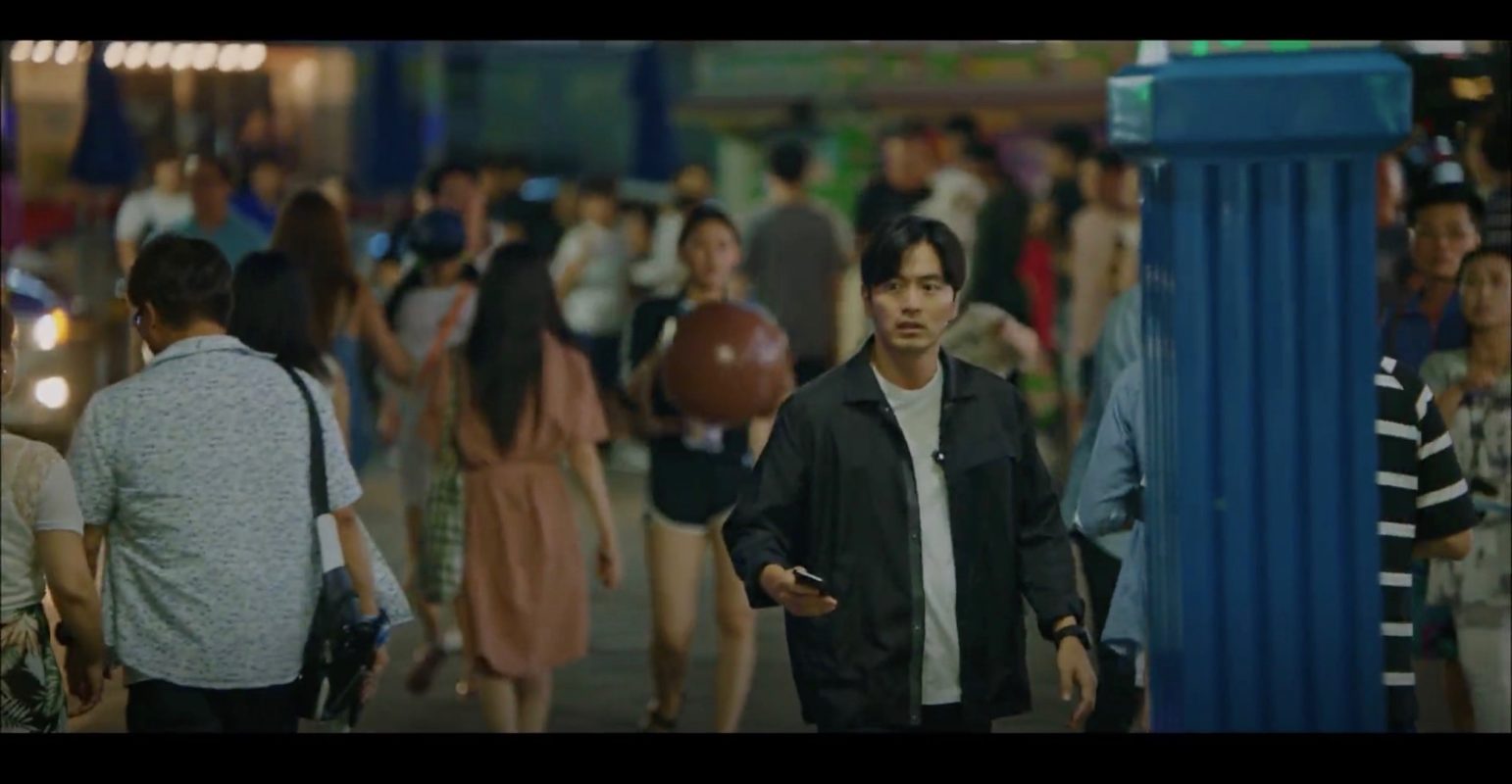 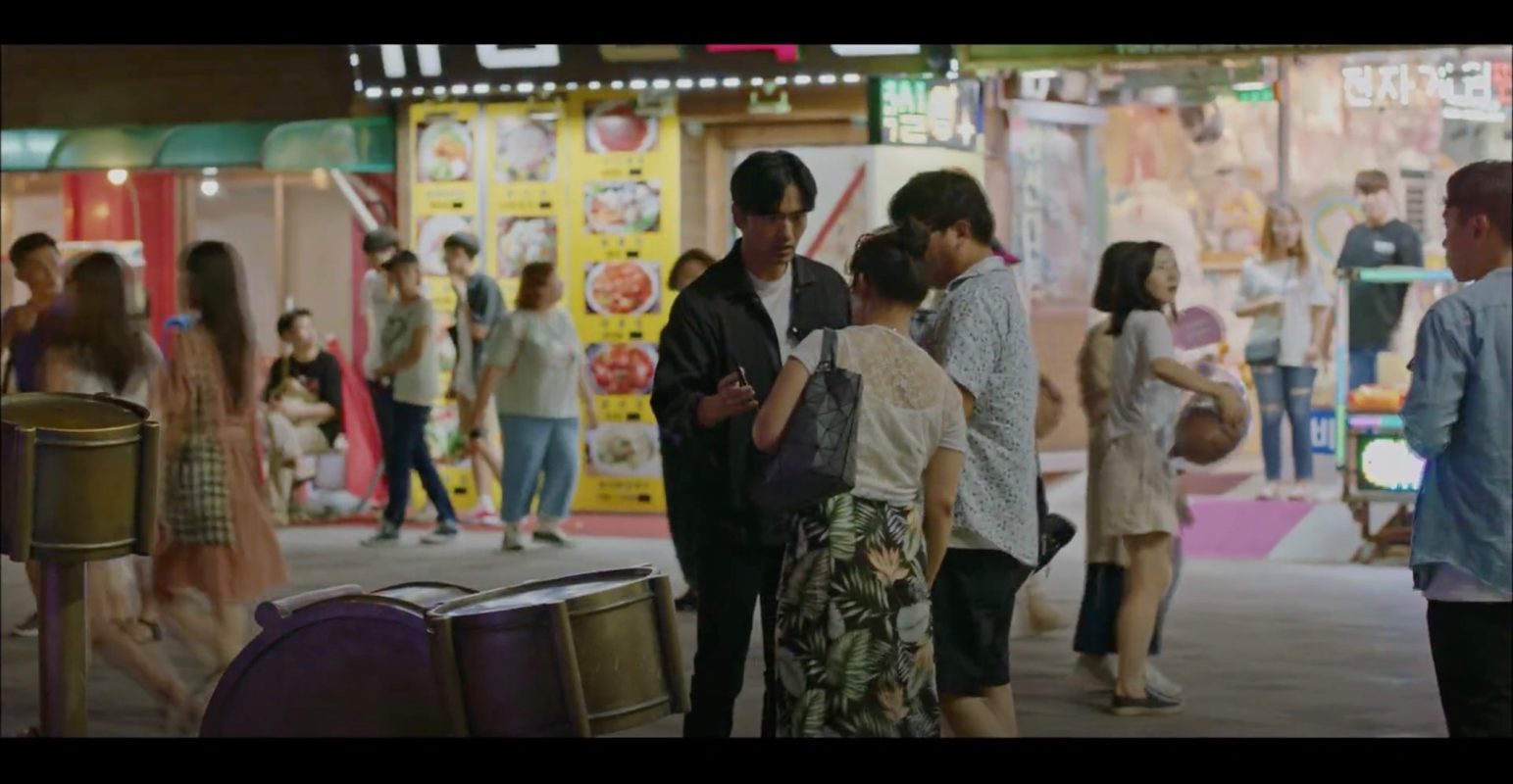 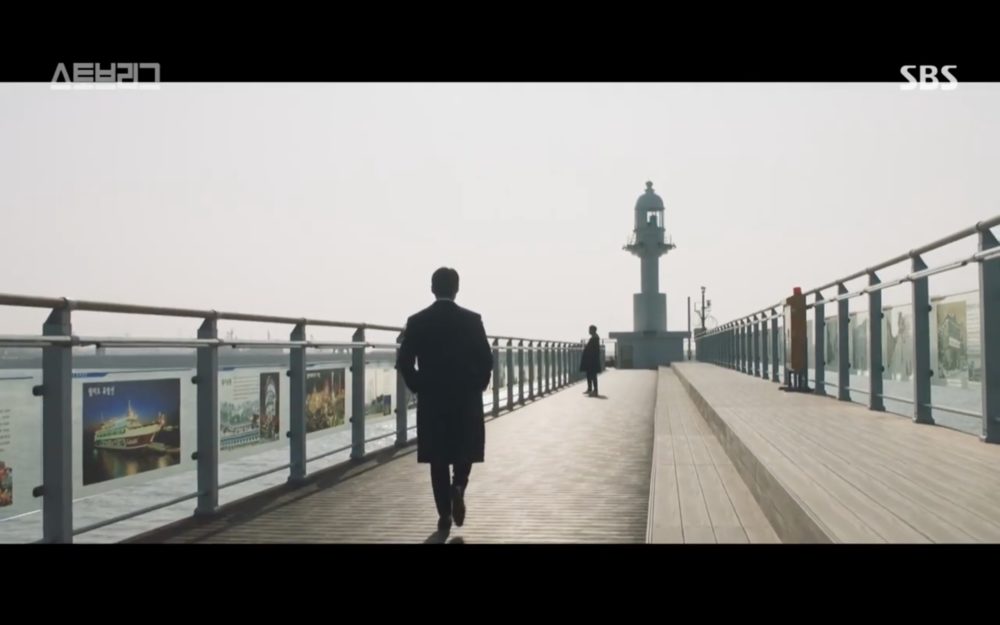 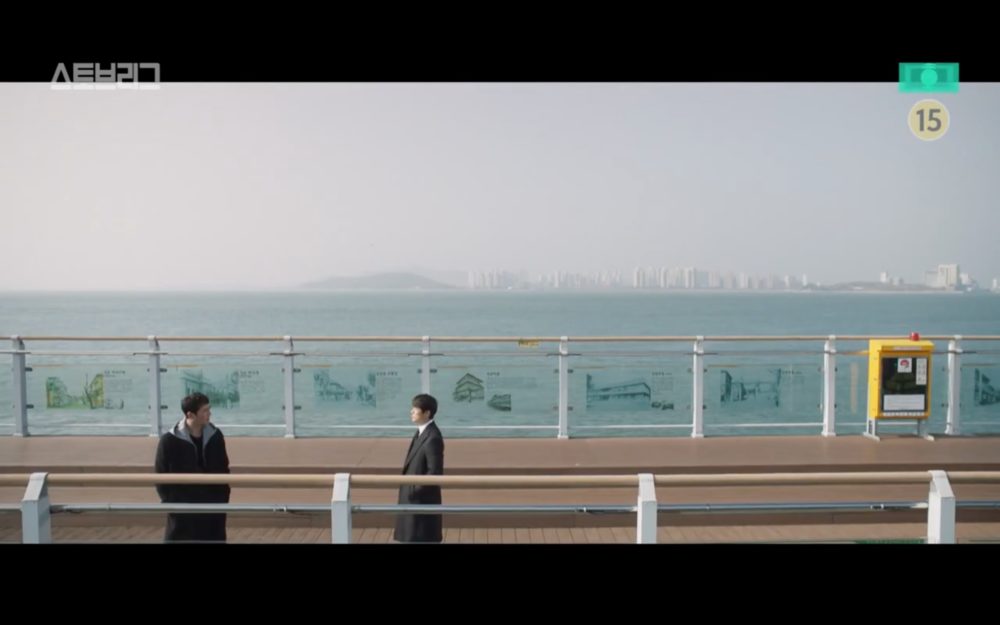 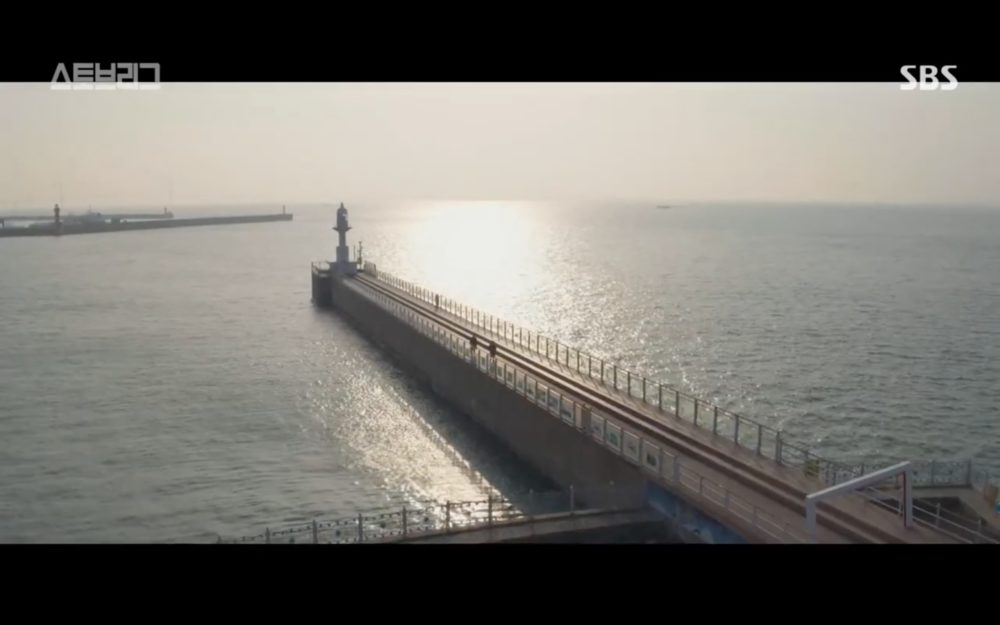 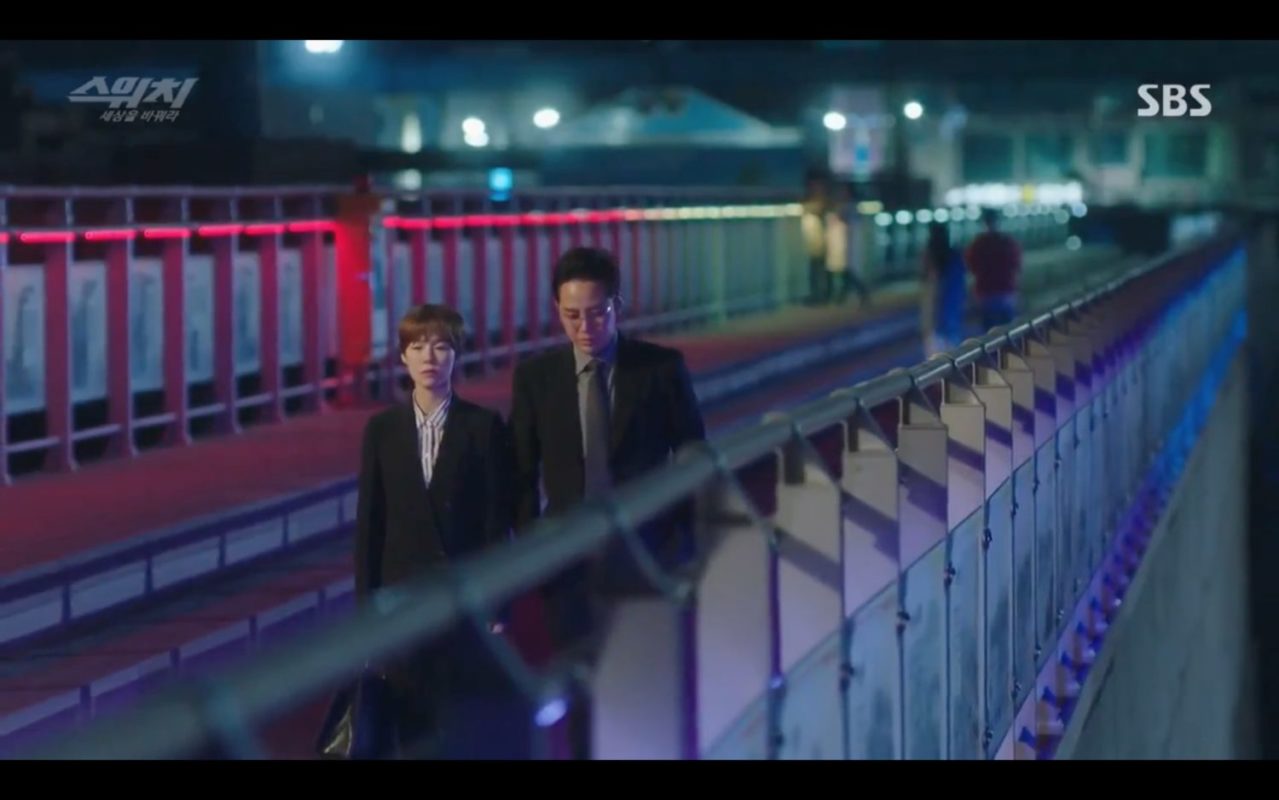 It is at the Wolmido Lighthouse [월미도등대] at the end of this ‘culture street’ that Baek Seung-soo (Namgung Min) asks Lim Dong-gyu (Jo Han-sun) to join The Dreams again in episode 13 of Hot Stove League (스토브리그) (SBS, 2019-20).

Jo Hwa-jin, who was under the influence of drugs (which made her seem like a zombie), was seen walking around this area (Usong, in the show) in episode 7 of Voice 2 (보이스 2) (OCN, 2018). When a guy tried to hit on her, she bit the guy instead.

Ha Jae-yi (Seo Ye-ji) and Bong Sang-pil (Lee Joon-ki) were walking by the seaside in episode 4 of Lawless Lawyer (무법 변호사) (tvN, 2018), as Jae-yi told Sang-pil about her mother, Sang-pil starts to open up to her by letting her know that he went through something similar (without telling her the details). They then enjoyed toast here.

Episode 100’s of YouTube series Workman [워크맨] (Lululala, 2019-present) was filmed here, where host Jang Sung-kyu had to choose what was going to happen for this special episode.

Wolmido Culture Street [월미문화의거리], established in 1987, is a walkway on Wolmimunhwa-ro [월미문화로] right next to the sea — with its endpoint being the Wolmido Lighthouse [월미도등대], bordering also in parts Wolmi Theme Park [월미테마파크]. Being close to Seoul, it is a popular weekend destination. Its name of Wolmido is said to derive from its shape that resembles the tail of a half moon. Before becoming a popular weekend destination, Wolmido was a military area after having been the stronghold of the Incheon Landing Operation during the Korean War in 1950.

In 2019, the Ministry of Culture, Sports and Tourism –announced through the Korea Tourism Organization (KTO)– selected Wolmido Island as one of the ‘100 Must-Visit Spots in Korea’ for 2019-2020.