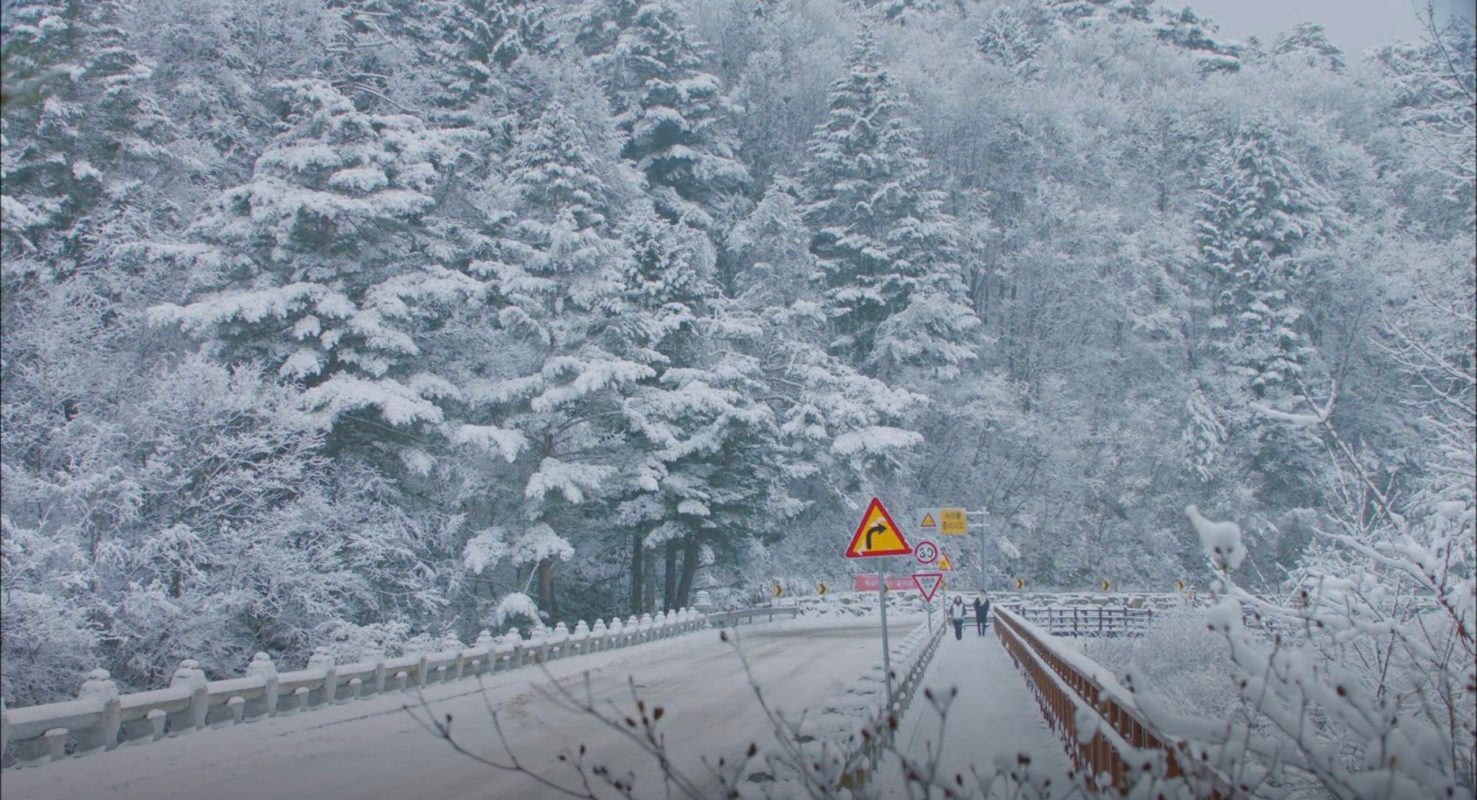 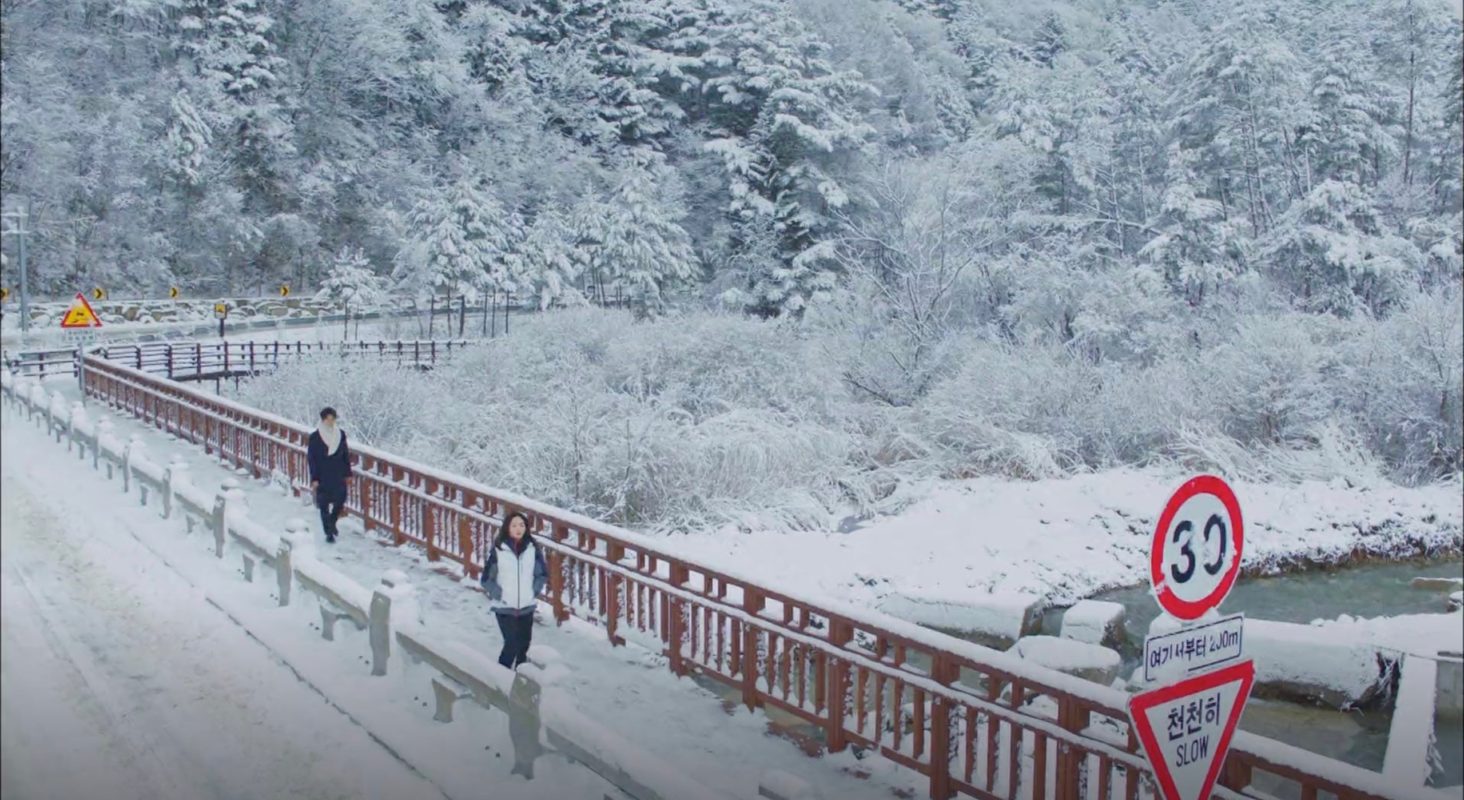 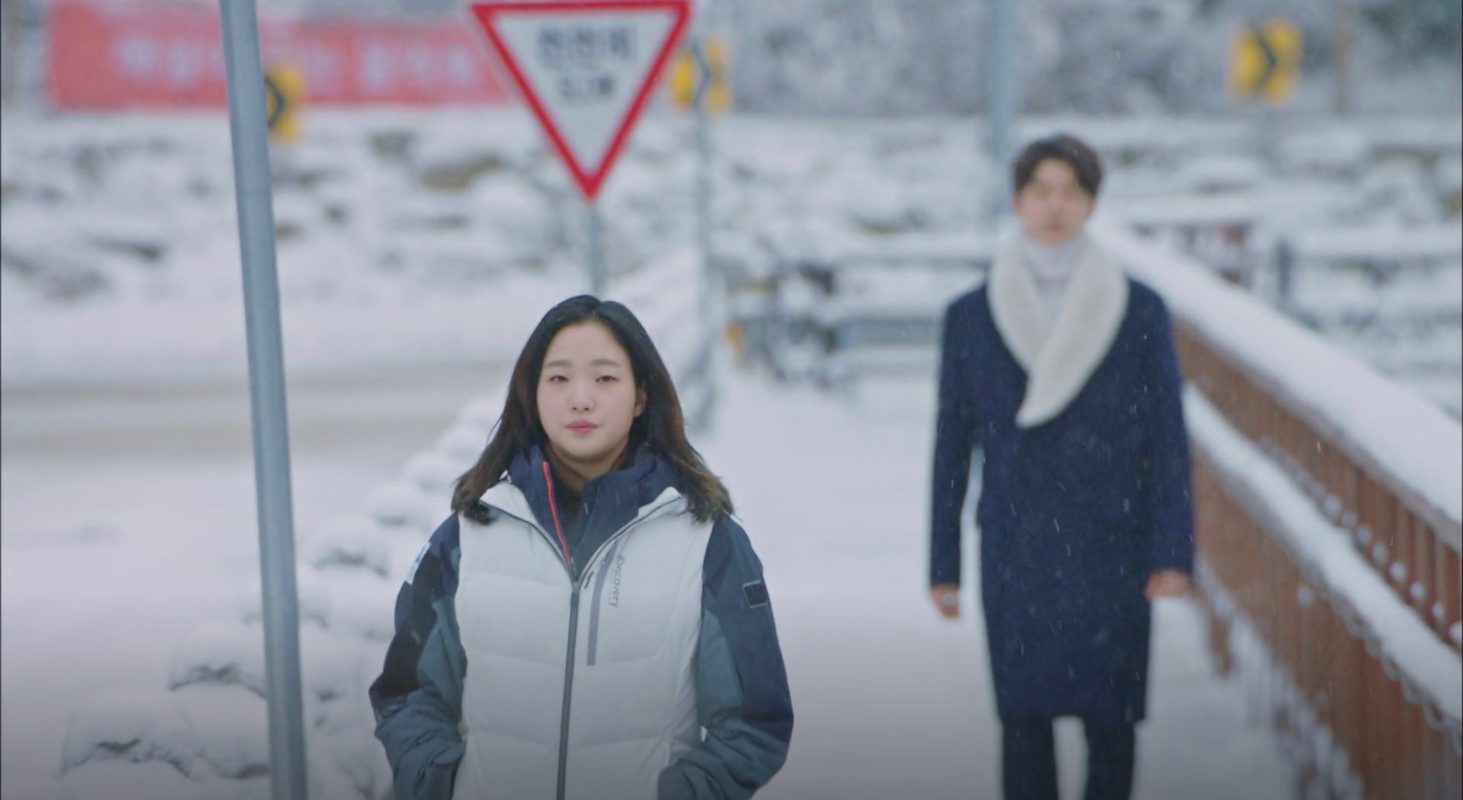 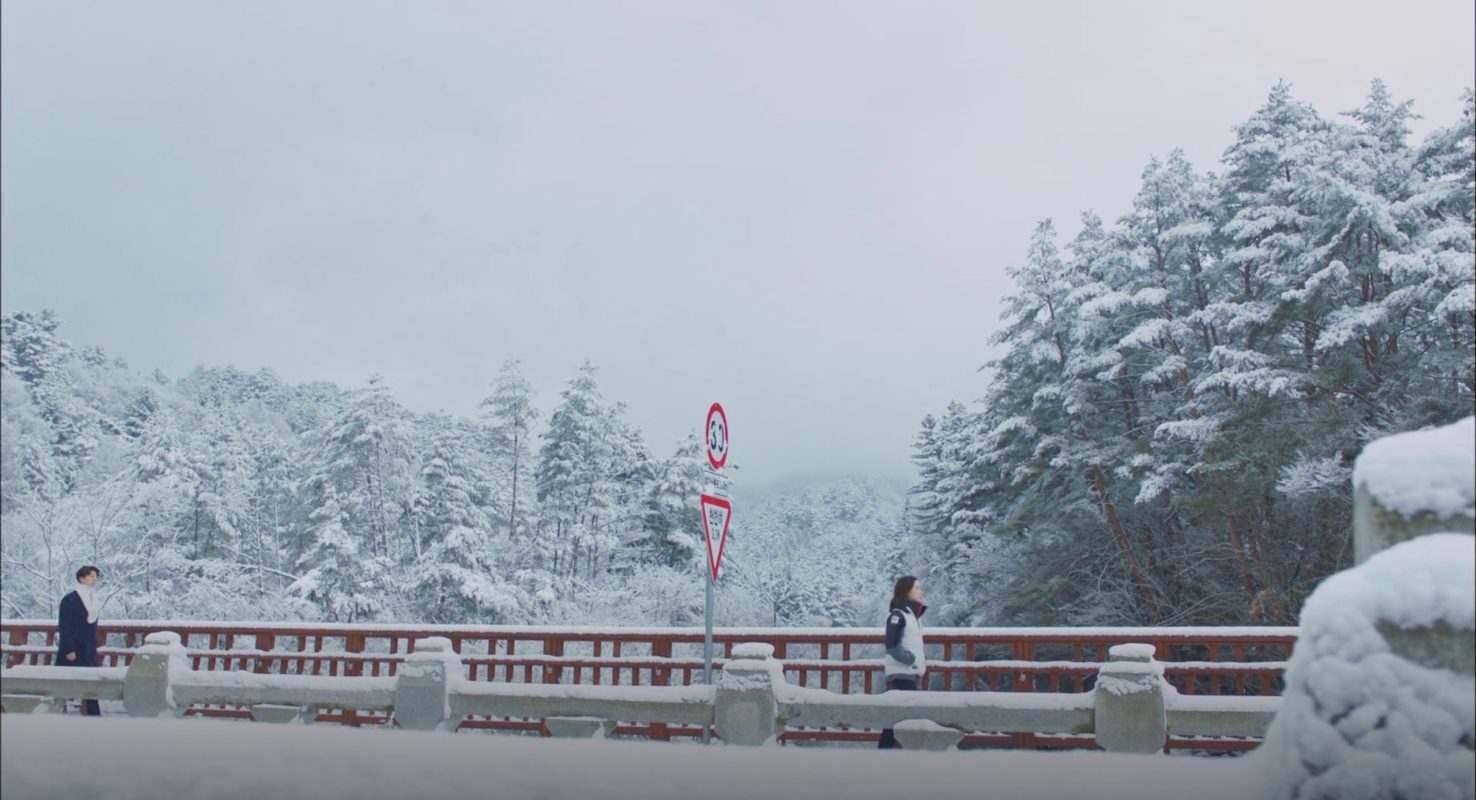 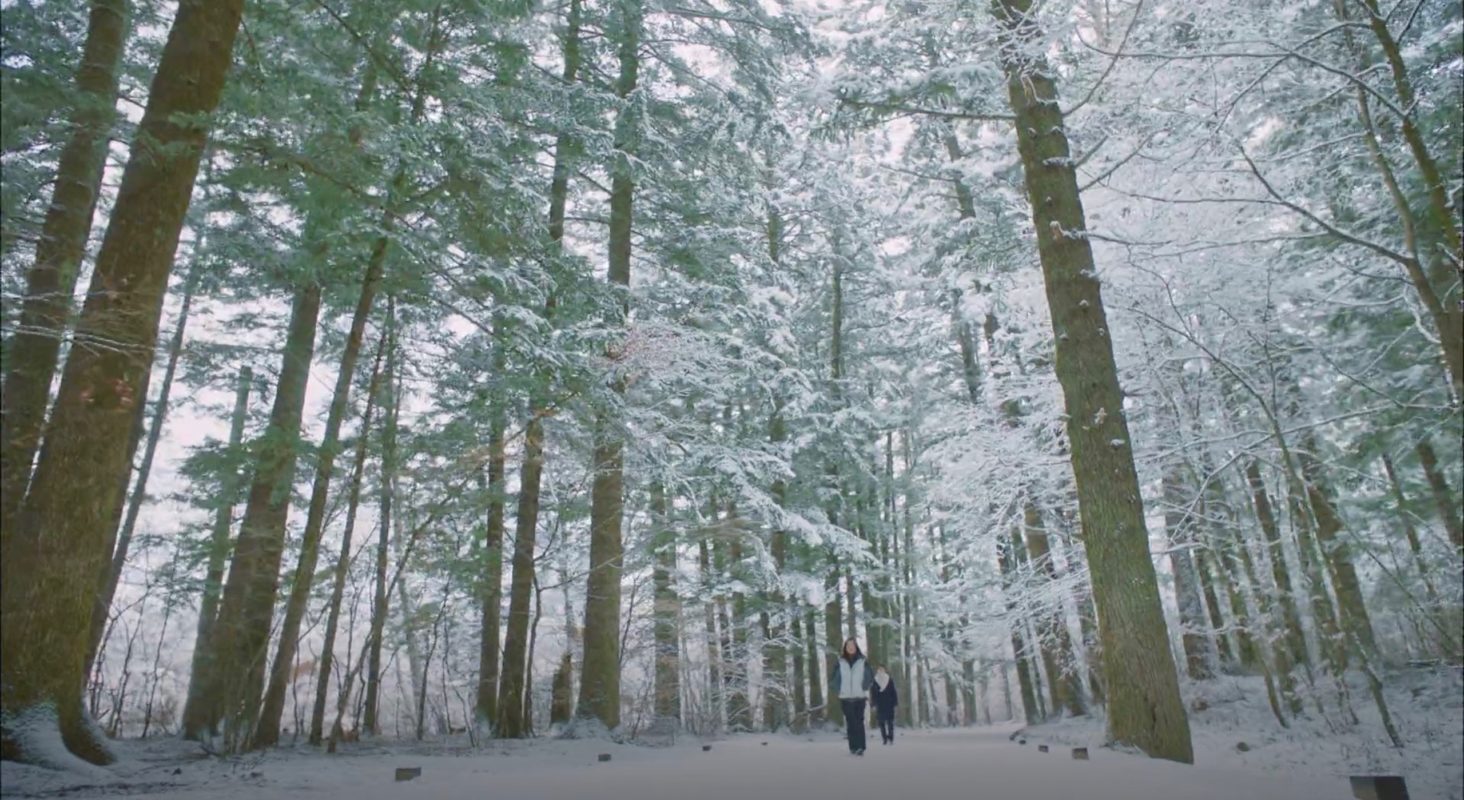 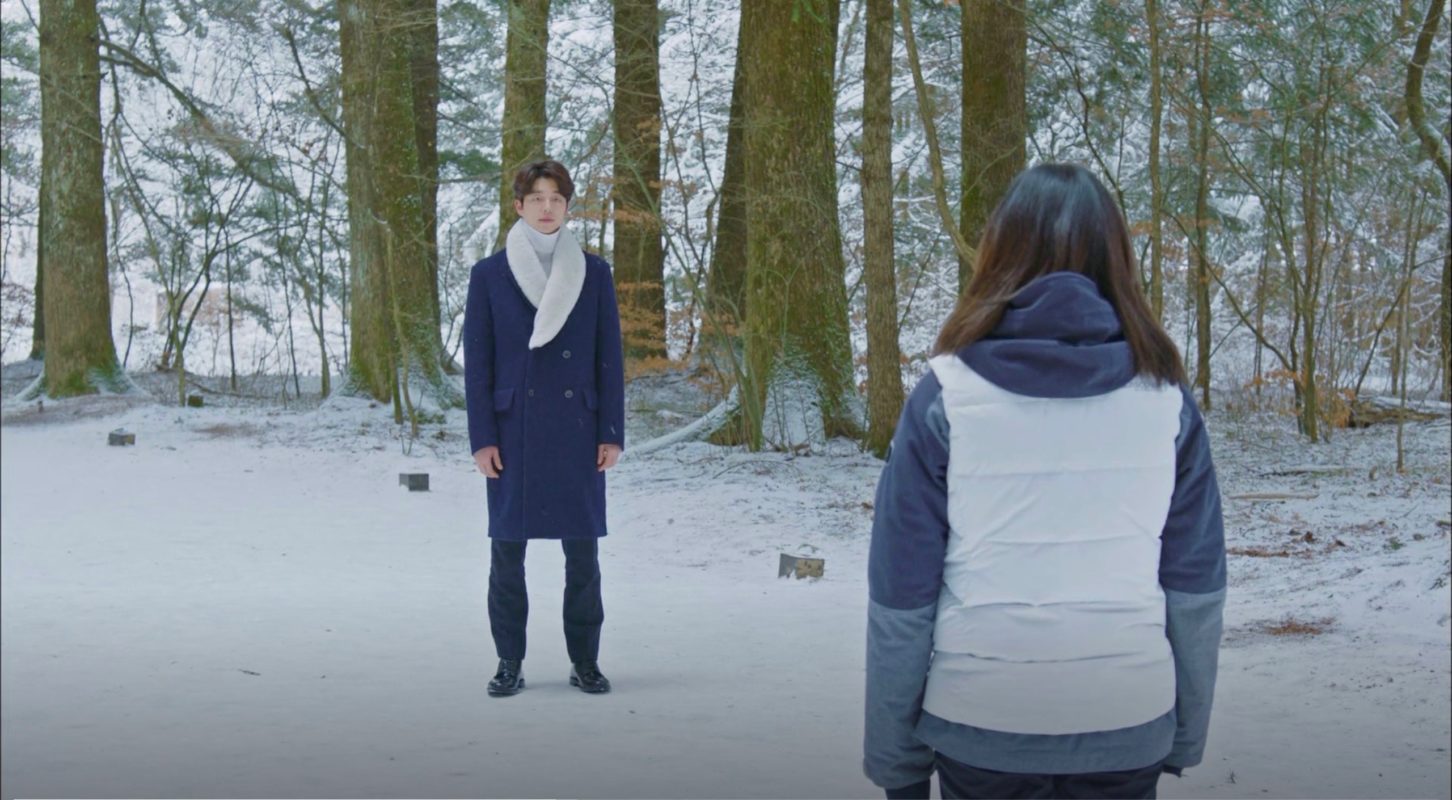 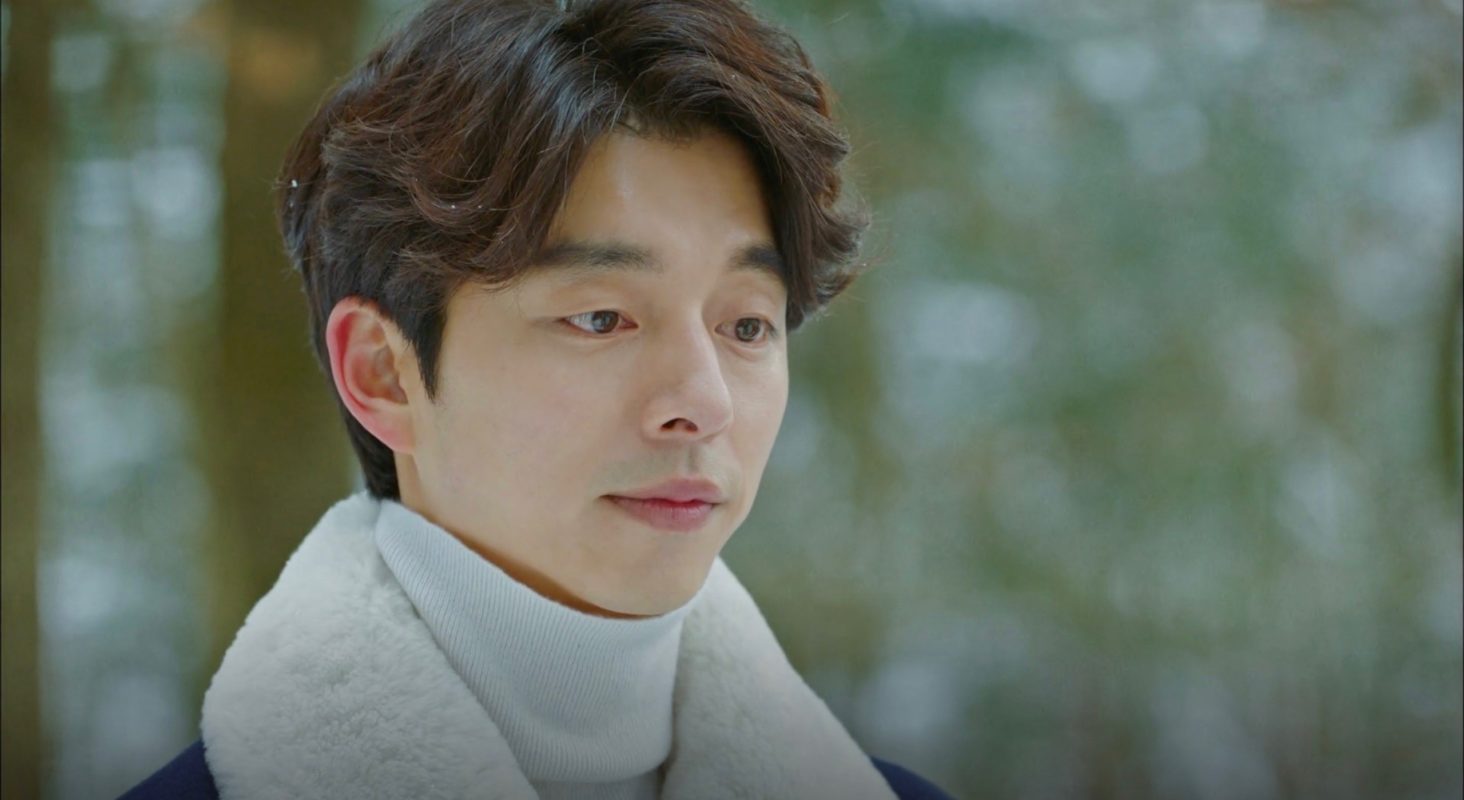 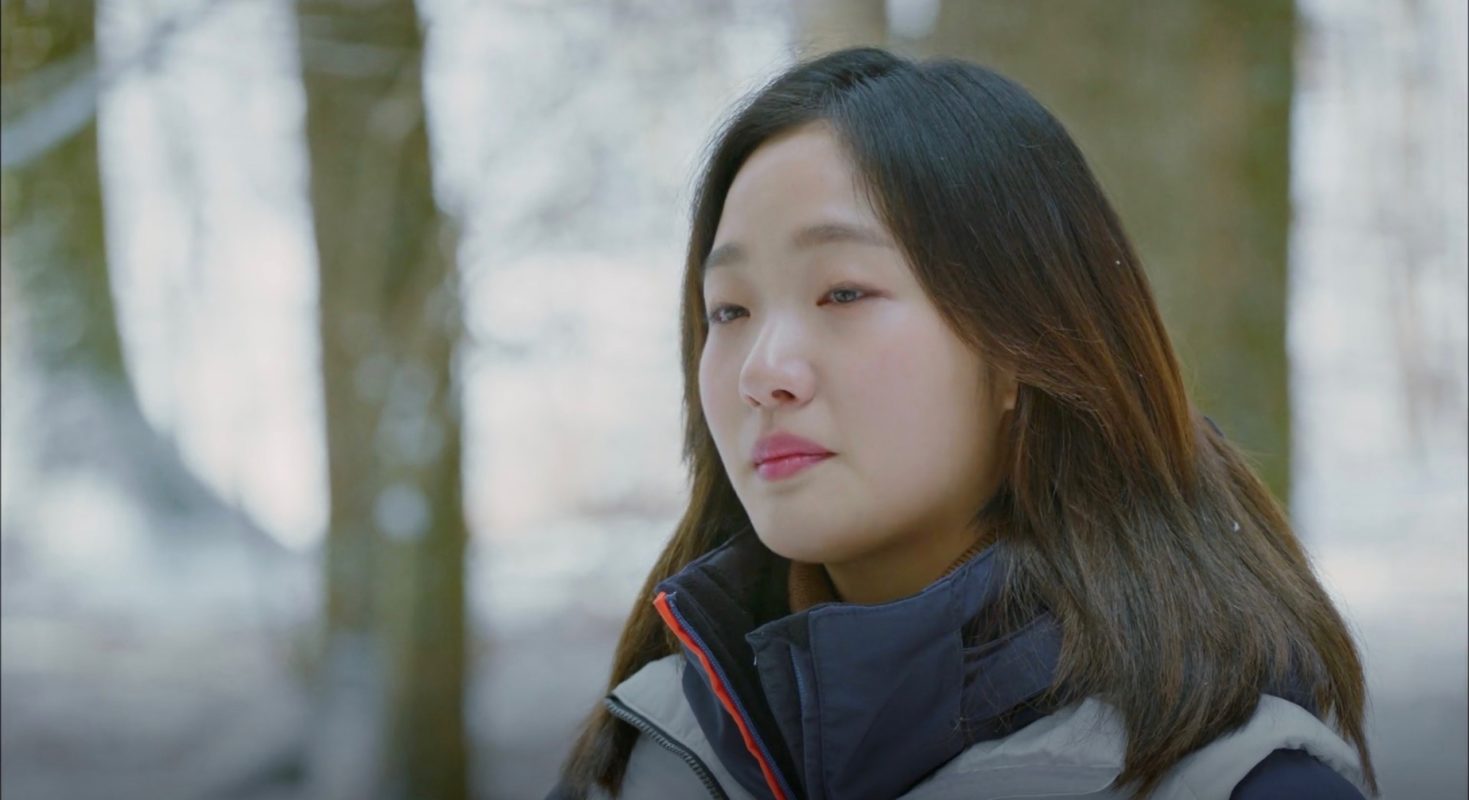 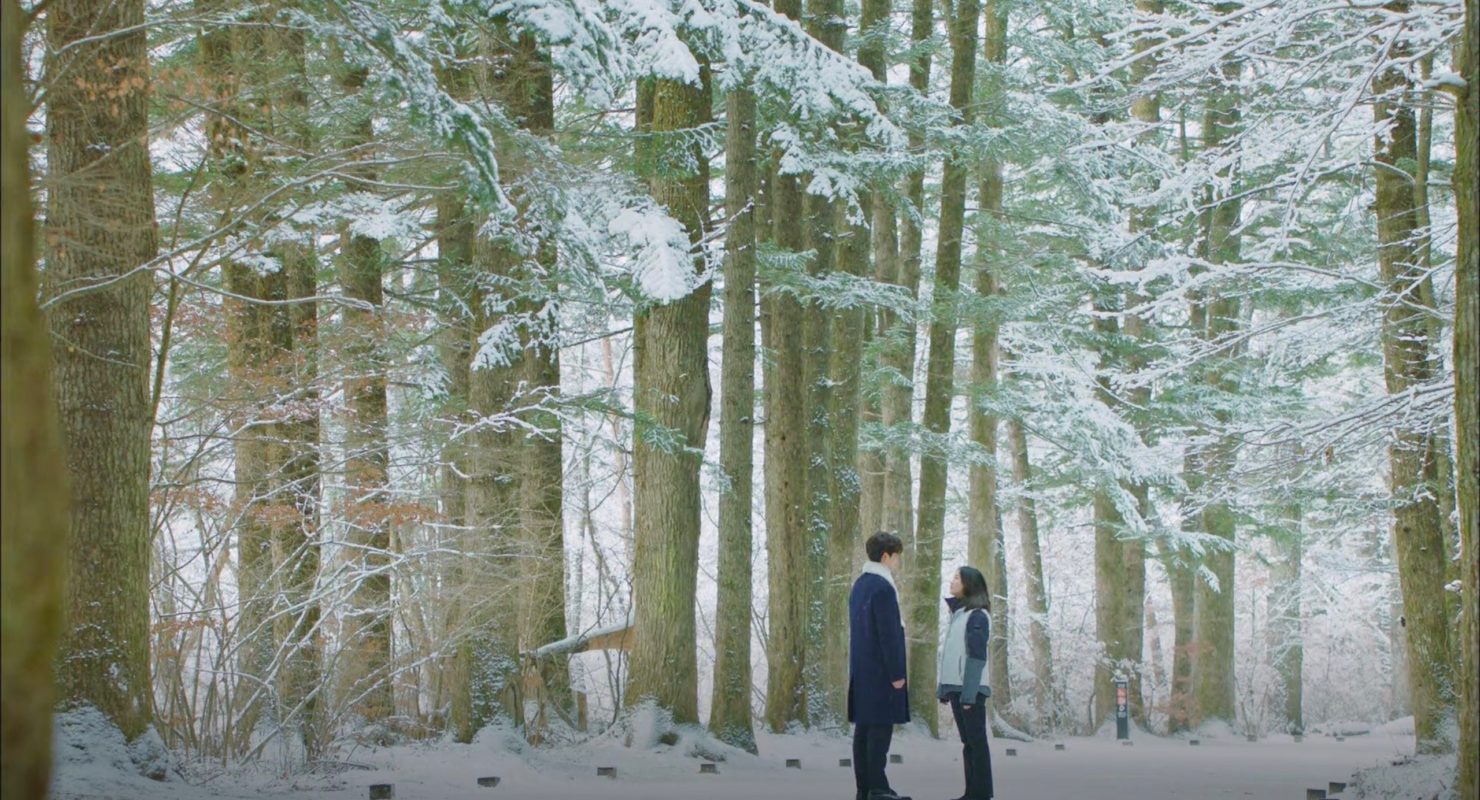 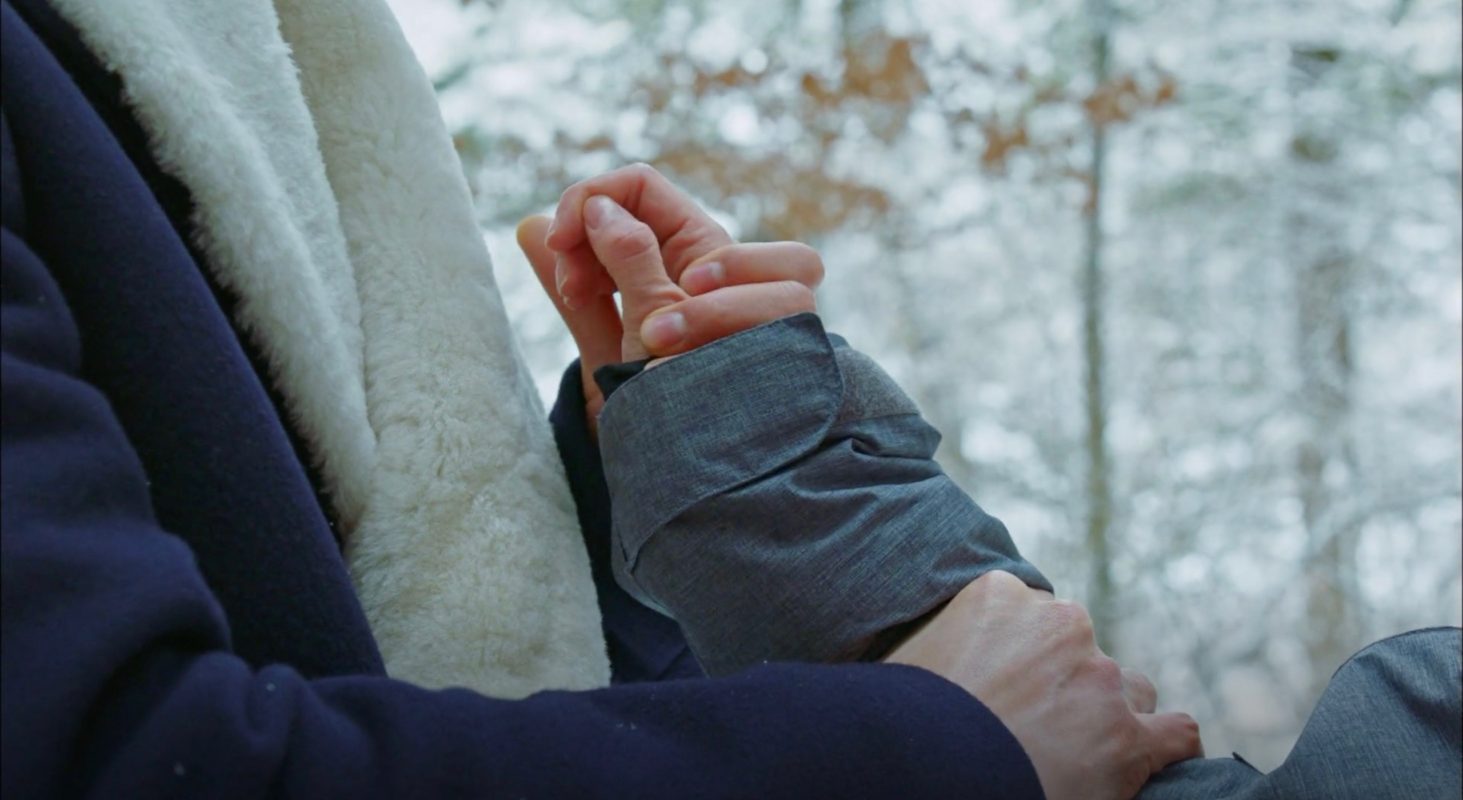 When being given a ride to the hospital she’d been ‘dispatched’ to, Jung Young-jae (Jo Bo-ah) gets taken until the street leading up this temple and finds herself walking along the Fir Tree Path in search of the building, in full episode 1 (episode 2) of Forest (포레스트) (KBS2, 2020).

The path to this temple and its Fir Tree Path appear as Ji Eun-tak’s (Kim Go-eun) way home from her part-time job in episode 9 of Goblin/Guardian: The Lonely and Great God (쓸쓸하고 찬란하神 – 도깨비) (tvN, 2016-17). Kim Shin (Gong Yoo), who has searched for her and finally tracked her down, follows her quietly on this way back home until she turns around in the woods on the Fir Tree Path and he tells her to pull his sword out.

The Odaesan Woljeongsa Fir Tree Path [오대산월정사전나무숲길] is part of the temple and used for meditative walks. It stretches for about 1km in length from the temples entry gate, the Iljumun Gate [일주문], and leads right to the temple.
The Haetalgyo Bridge [해탈교], also seen in Goblin, is located very close to the Iljumun Gate.

Please note: There is no direct train connection between Seoul and Woljeongsa Temple. By public transport is will take approximately 2,5 hours from Seoul. 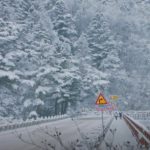 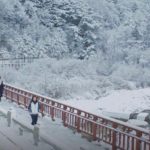 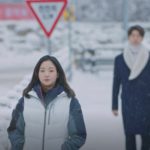 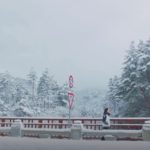 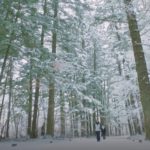 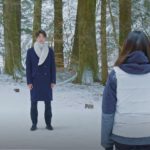 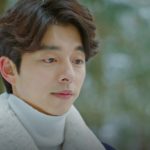 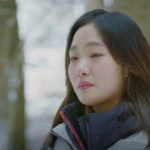 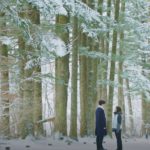 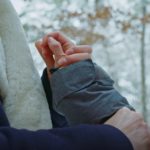 An entry fee is applicable