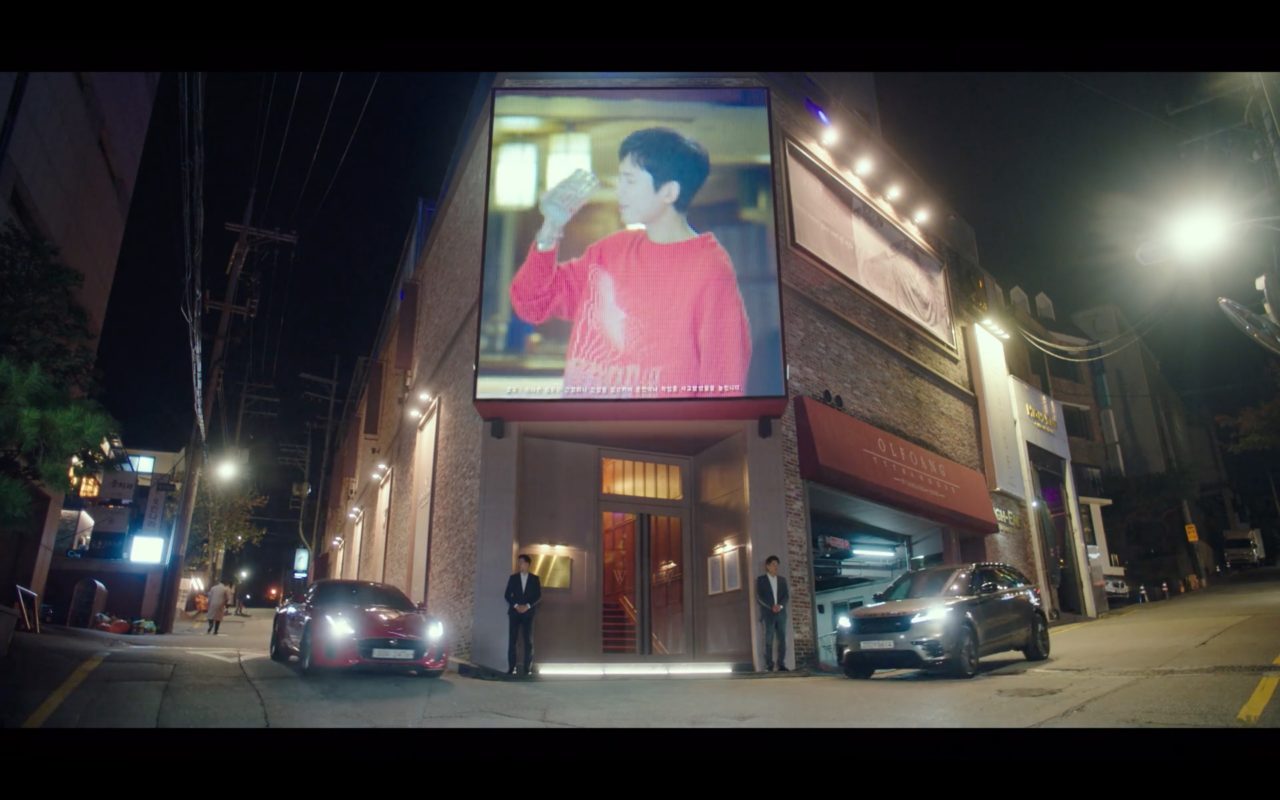 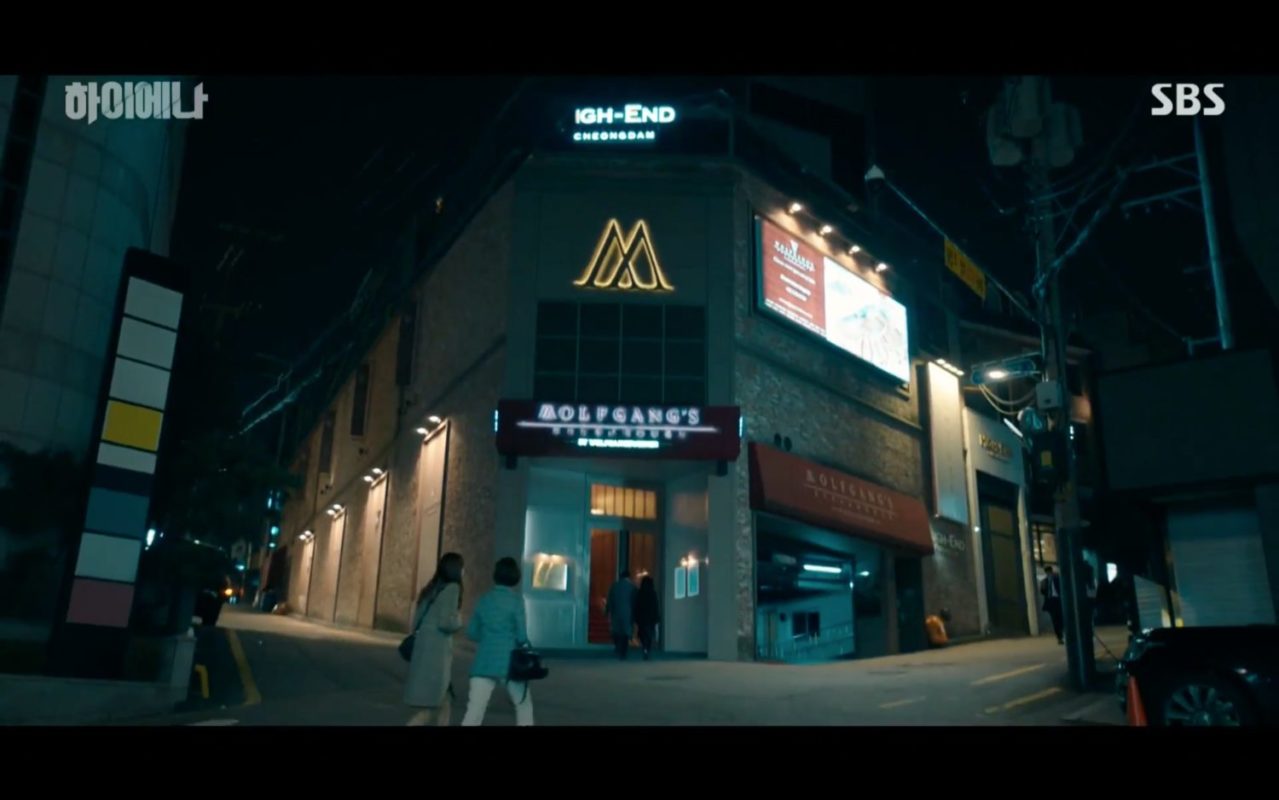 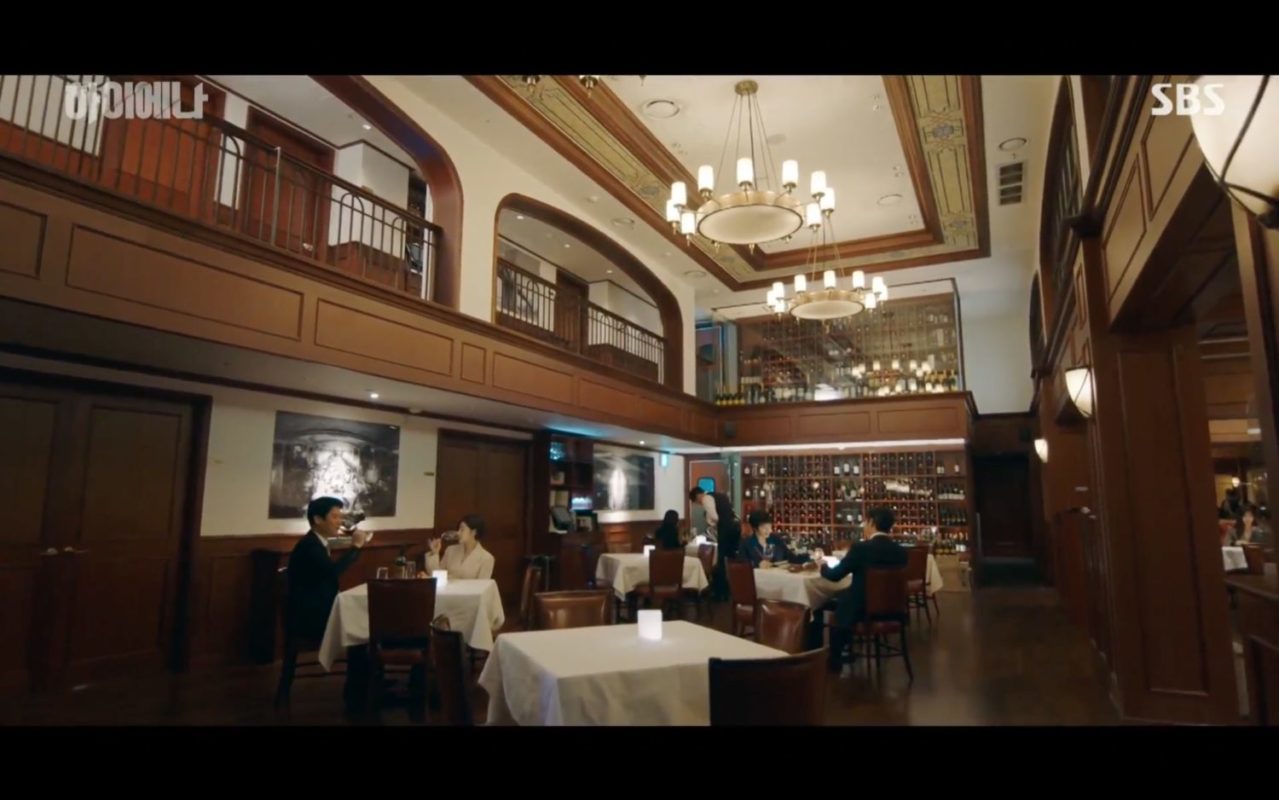 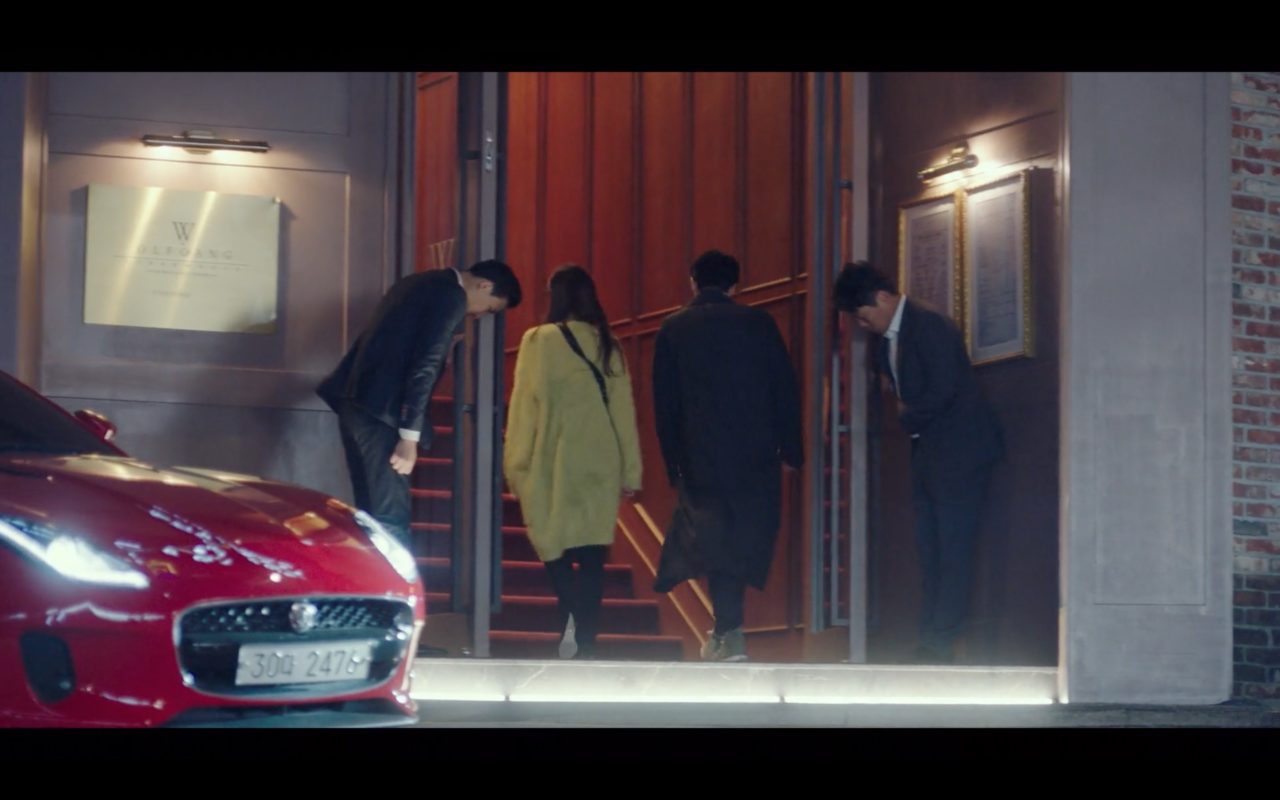 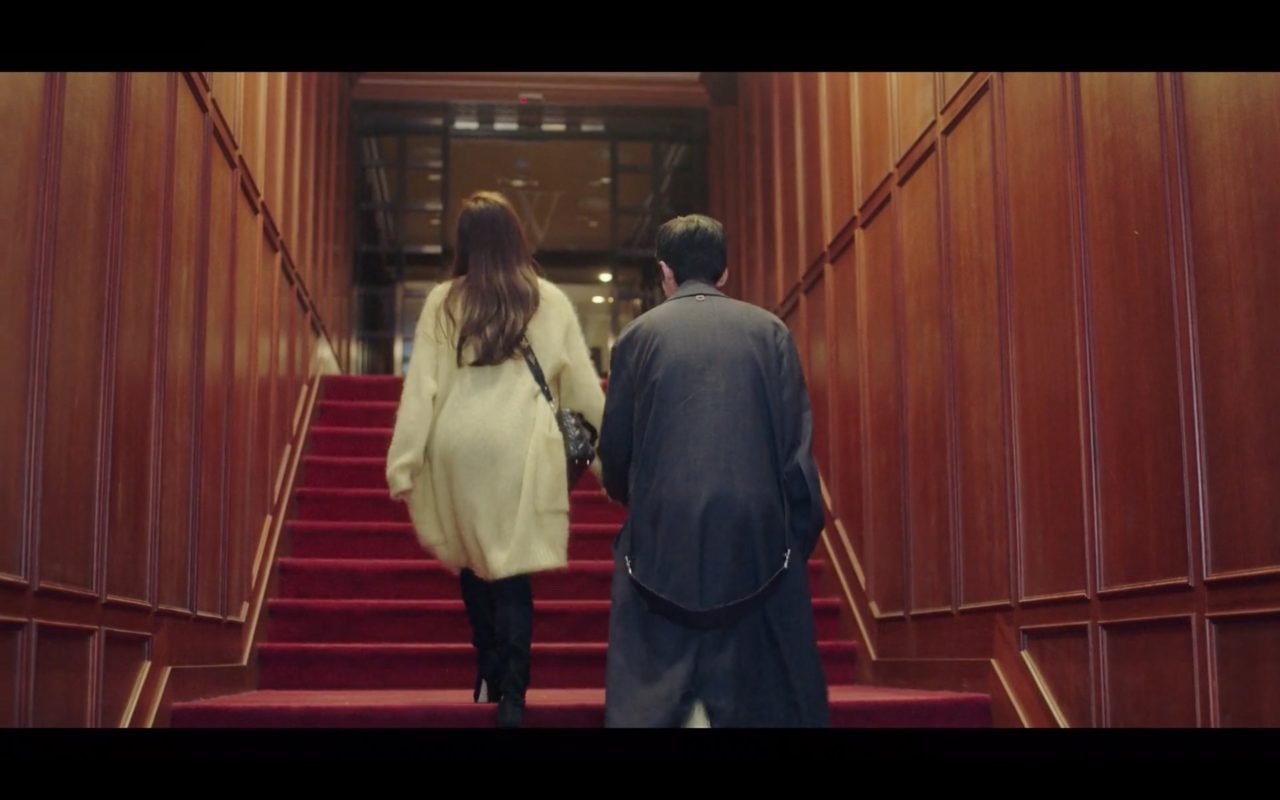 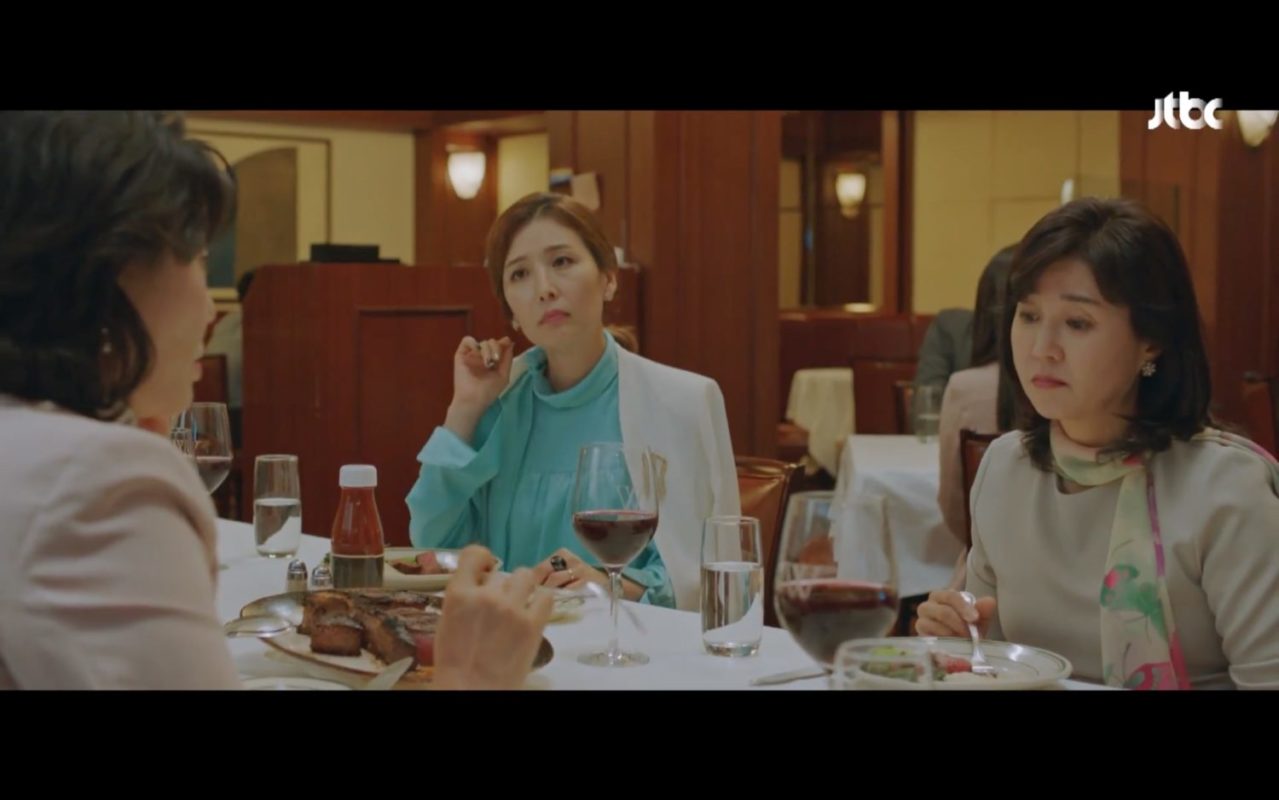 The exterior of this restaurant appears as the one where Yoon Se-ri (Son Ye-jin) is seen going to dinner with one of her boyfriends, Cha Sang-u (cameo by Jung Kyoung-ho), in episode 1 of Crash Landing on You (사랑의 불시착) (tvN, 2019-20). But in reality, this is only a PR gig of hers. In episode 7, the same scene is shown again and extended with an interior scene that plays out at another location.

The interior of this restaurant appears as the restaurant at which Park Jae-wan (Yoon Park) works as a chef and Yoon Jin-myung (Han Ye-ri) is a part-time waitress in Age of Youth I/Hello, My Twenties! (청춘시대) (JTBC, 2016) — as seen, for instance, in episodes 2 and 3.

Wolfgang’s Steakhouse [울프강 스테이크하우스], founded by Wolfgang Zwiener, is an American steak house chain that operates restaurants in New York, Miami, Beverly Hills, Waikiki, and Tokyo. This branch, opened in March 2015, is the first one in South Korea and is located in Seoul’s neighborhood of Cheongdam [Cheongdam-dong/청담동], in the Gangnam District [Gangnam-gu/강남구]. It seats 220 persons and offers 9 private rooms.

— submitted by Marion KDL
— Hyena added by a KDL guest 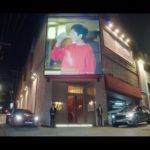 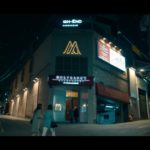 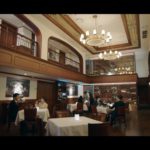 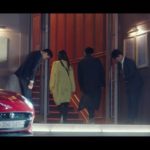 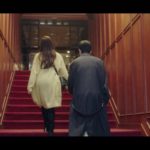 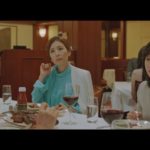