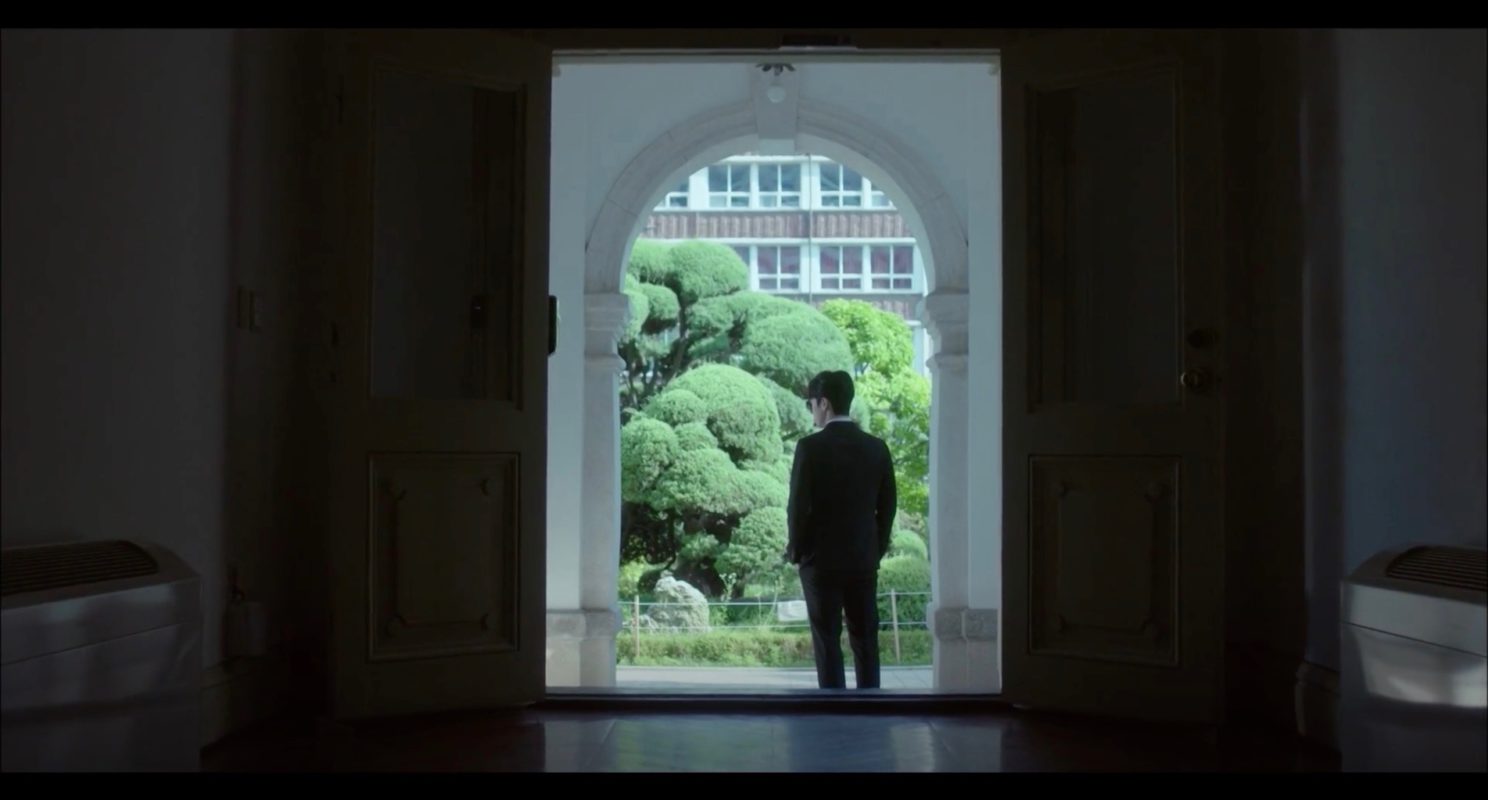 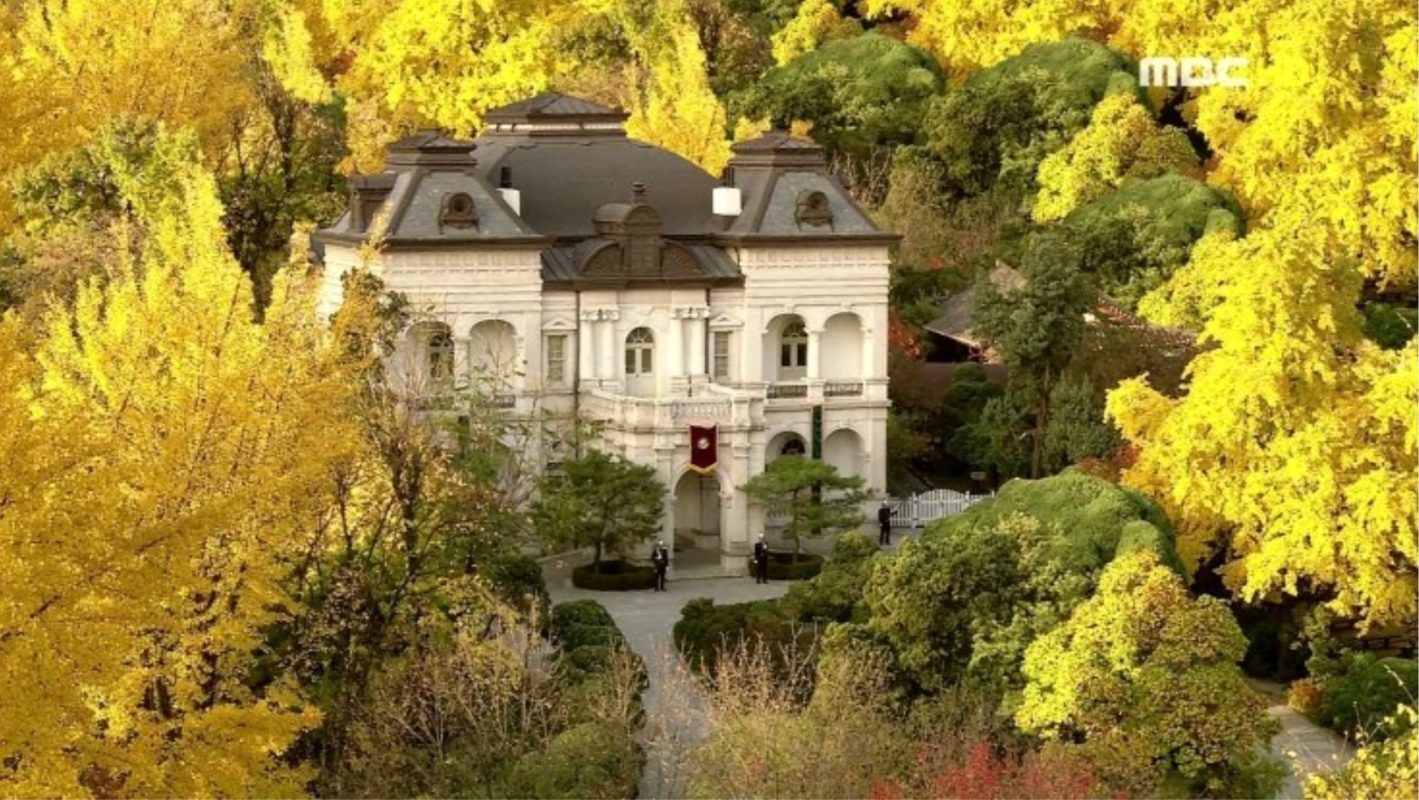 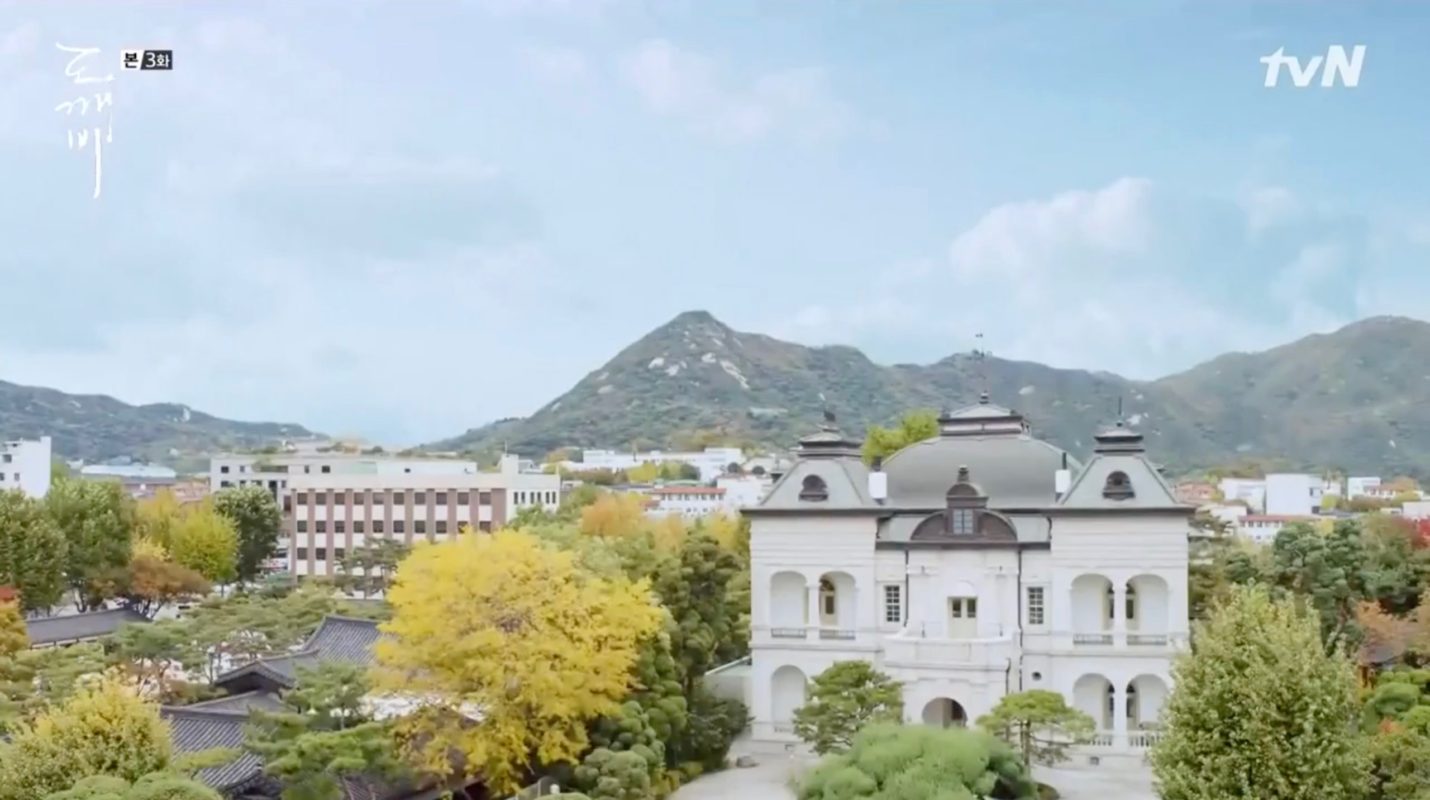 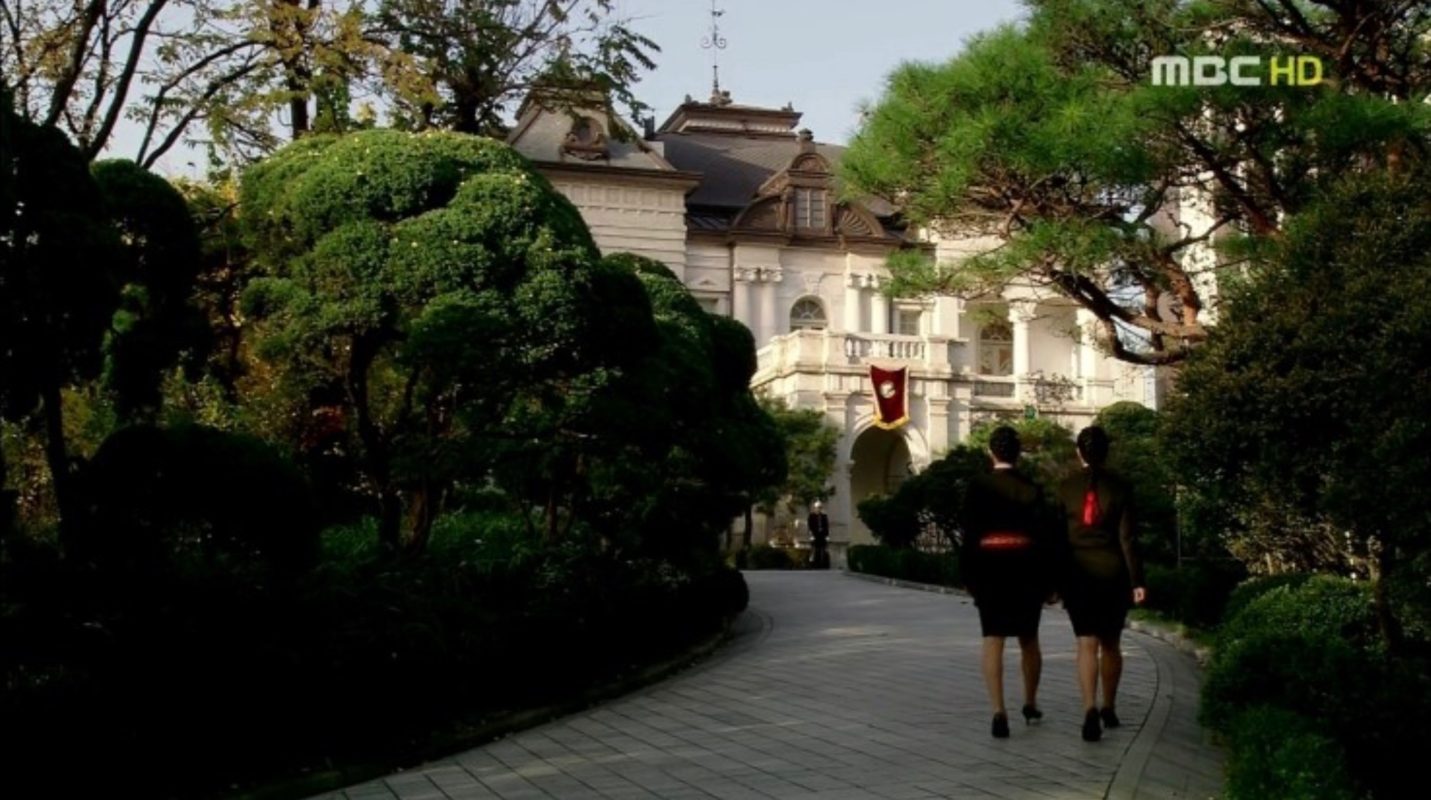 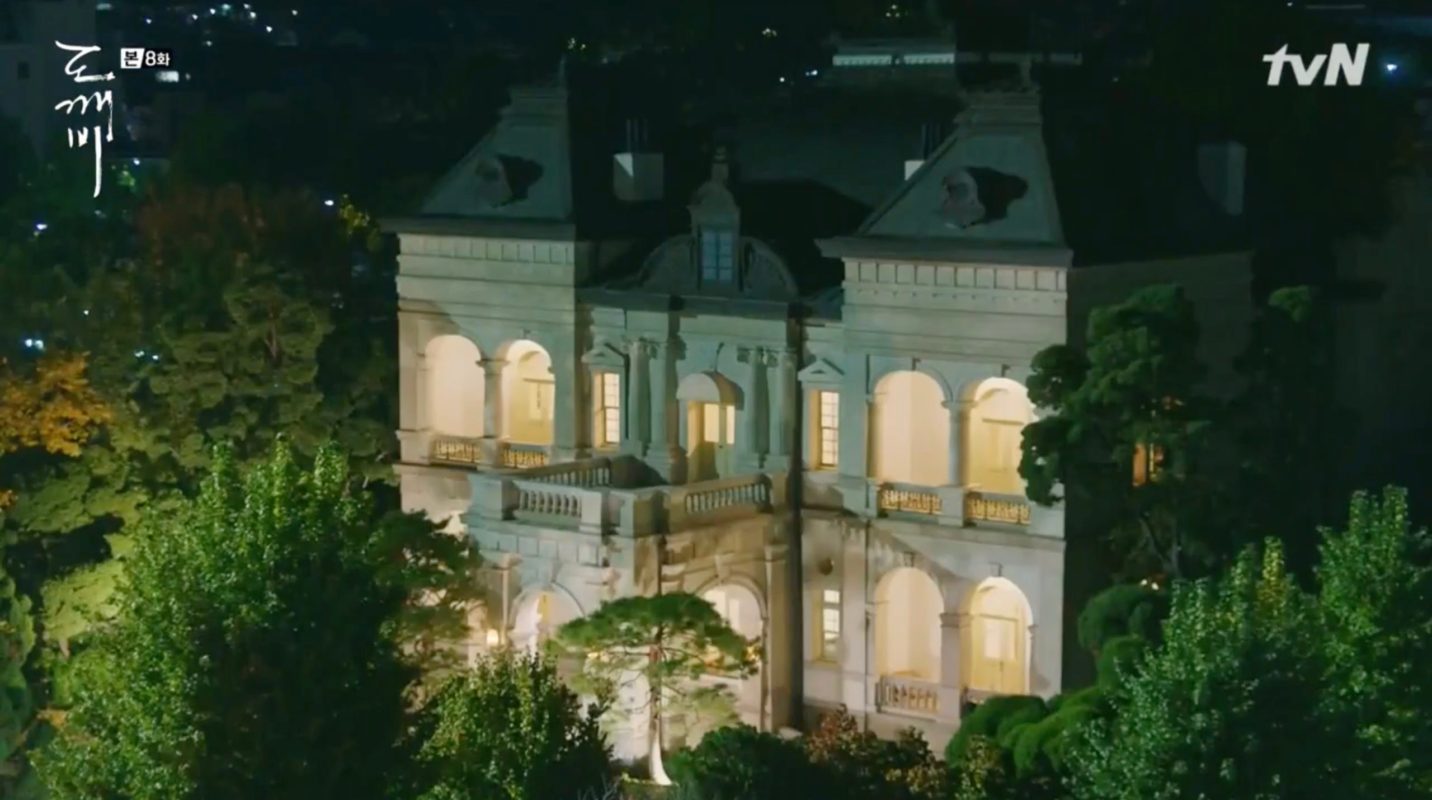 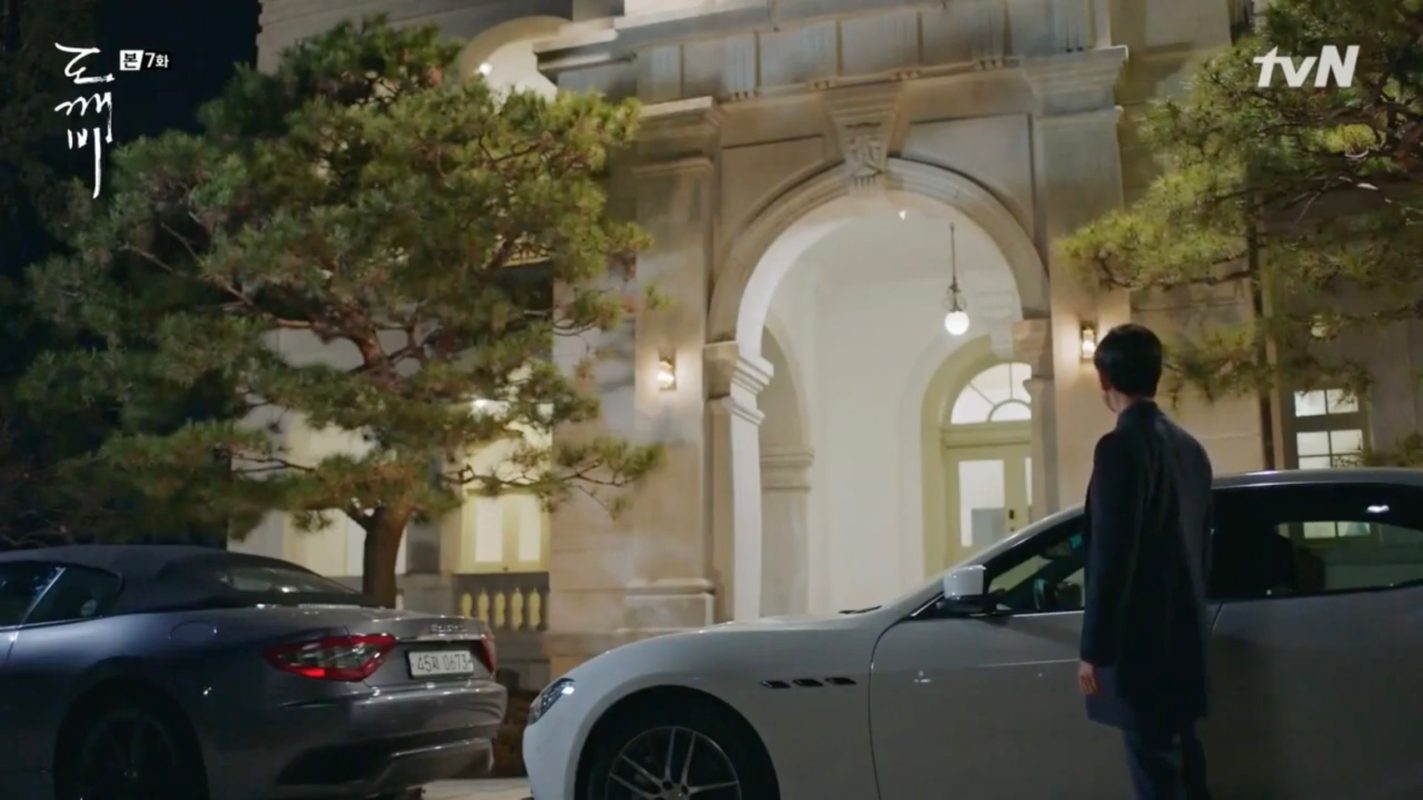 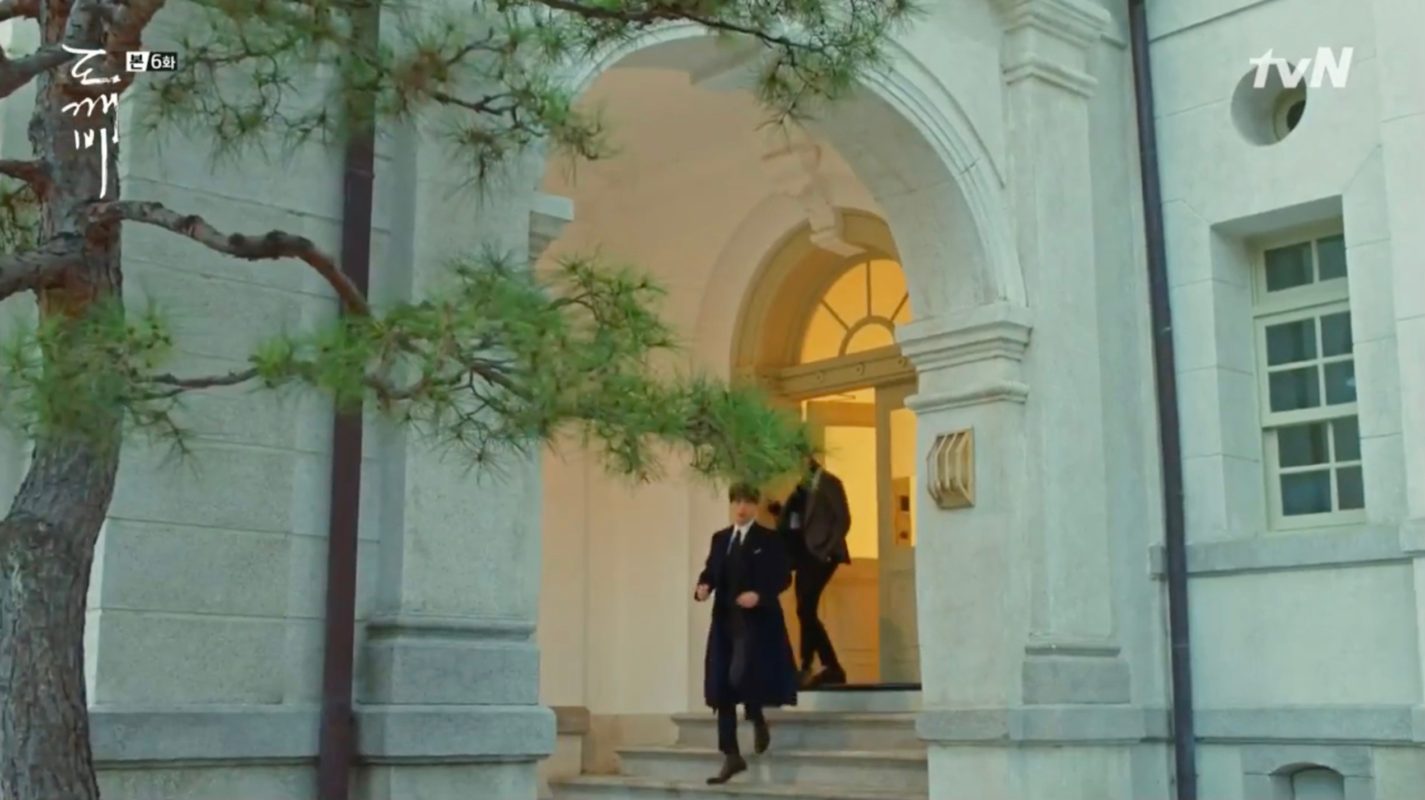 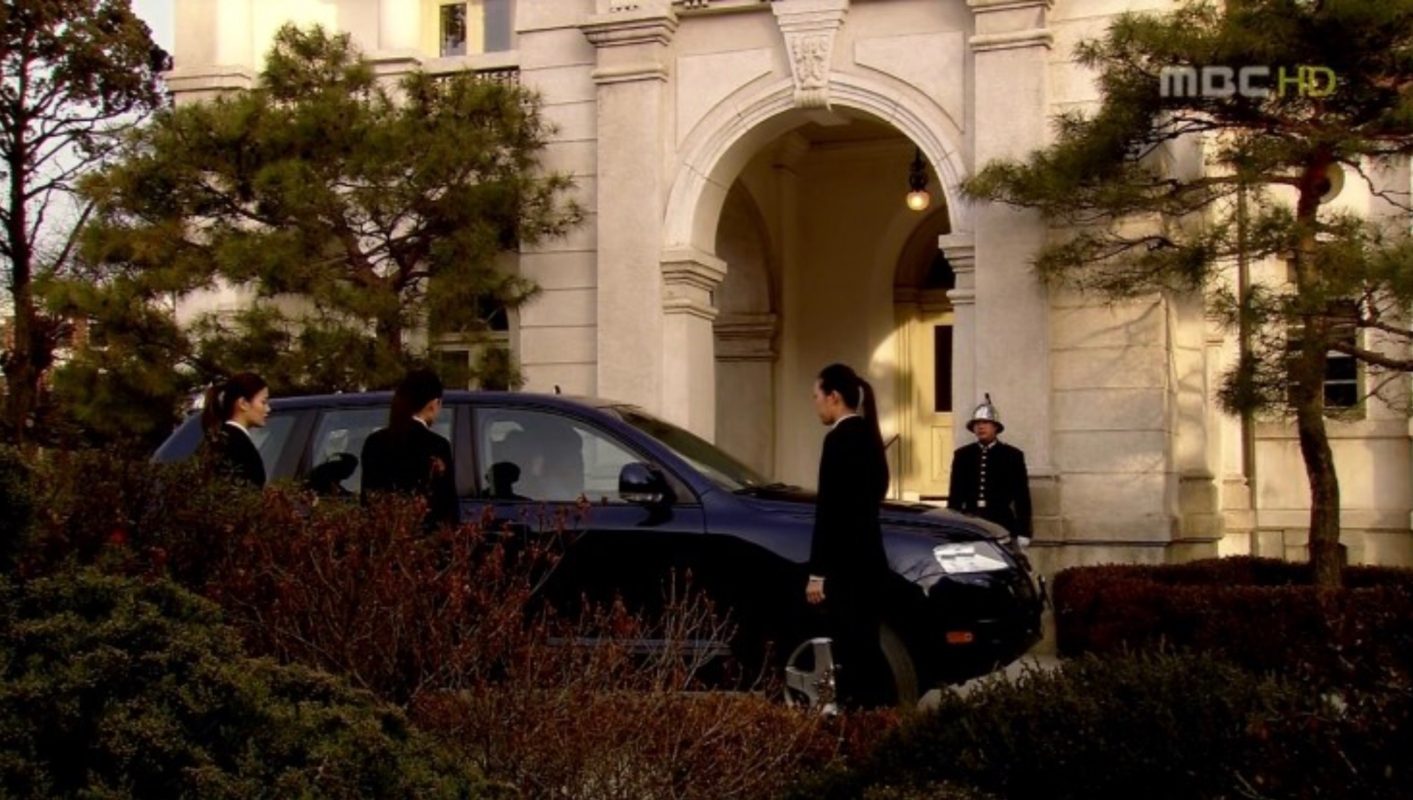 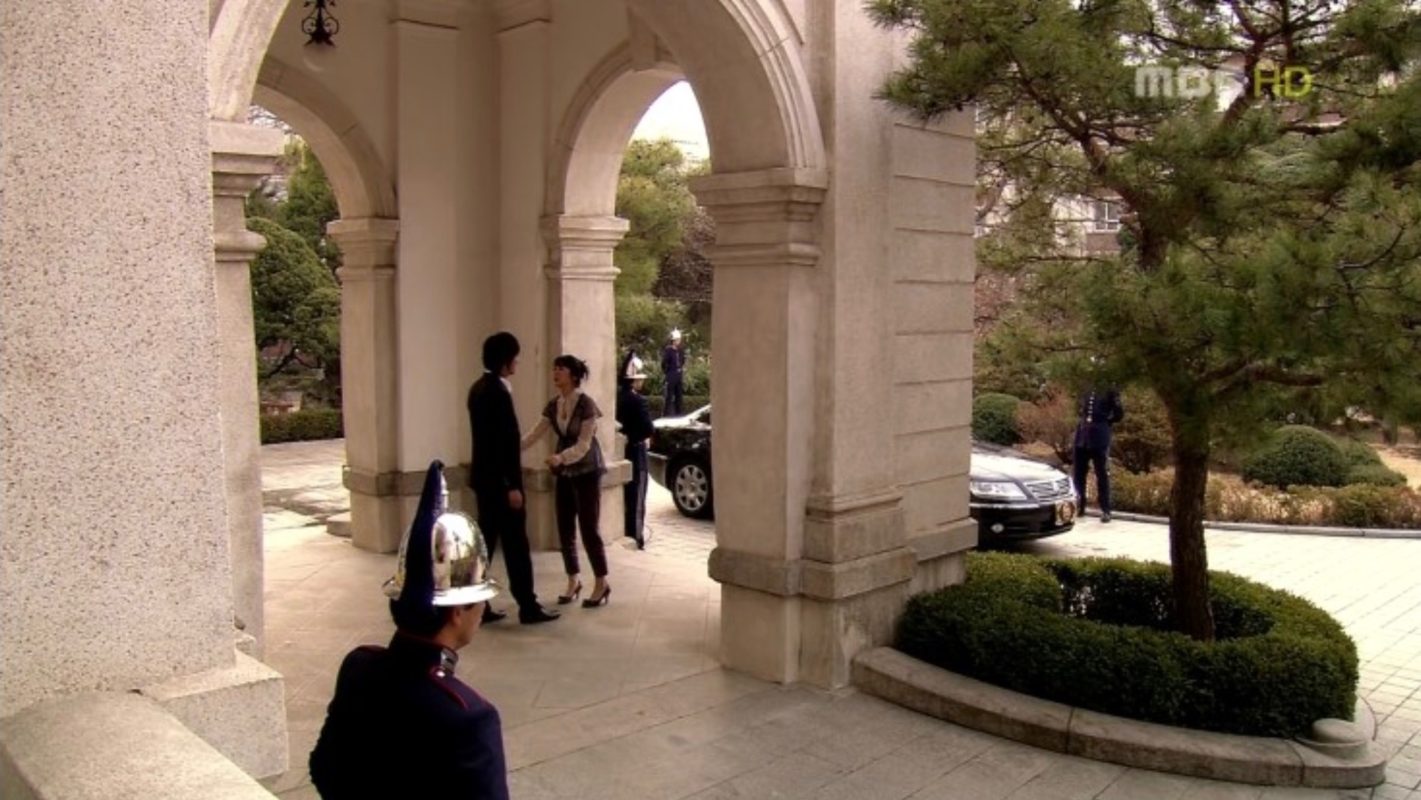 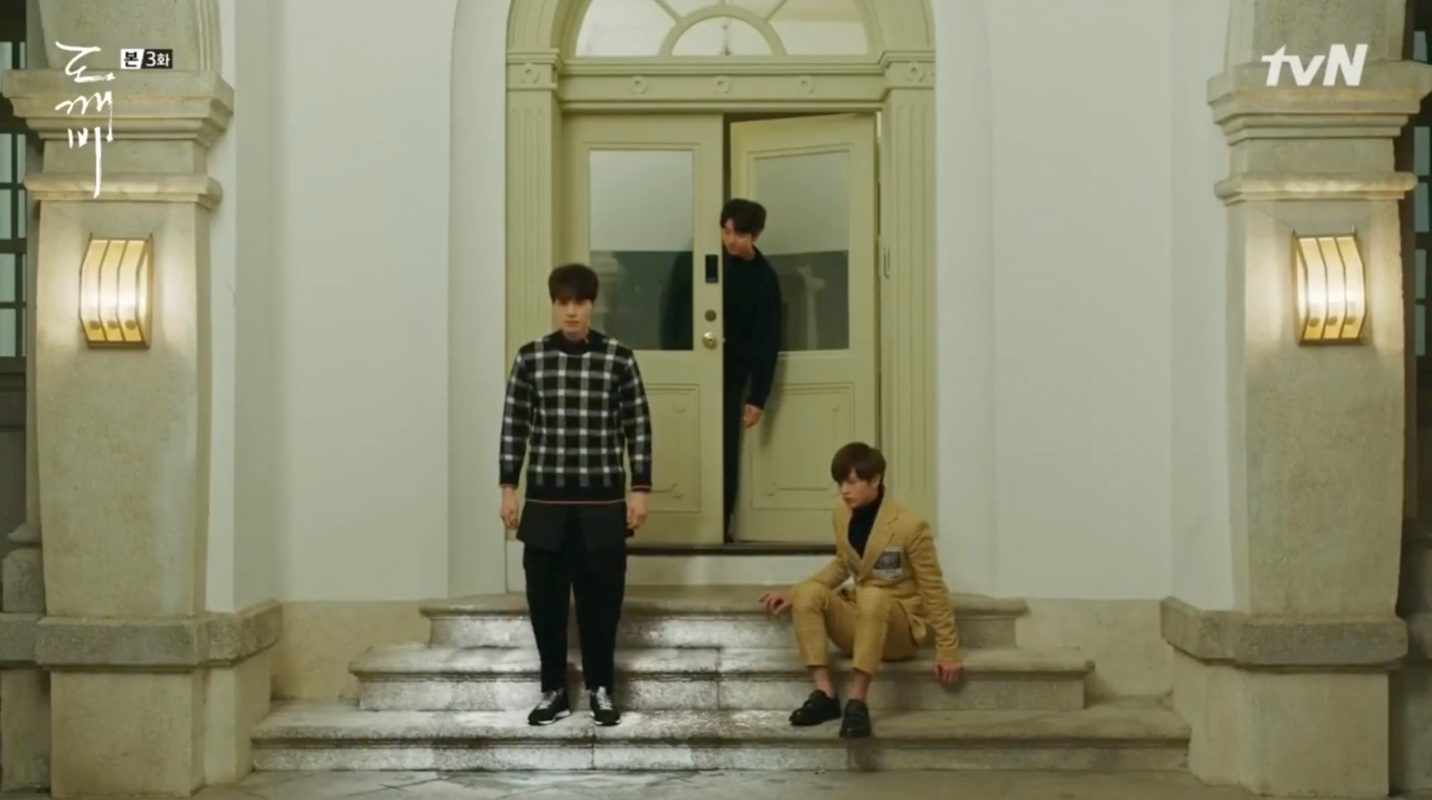 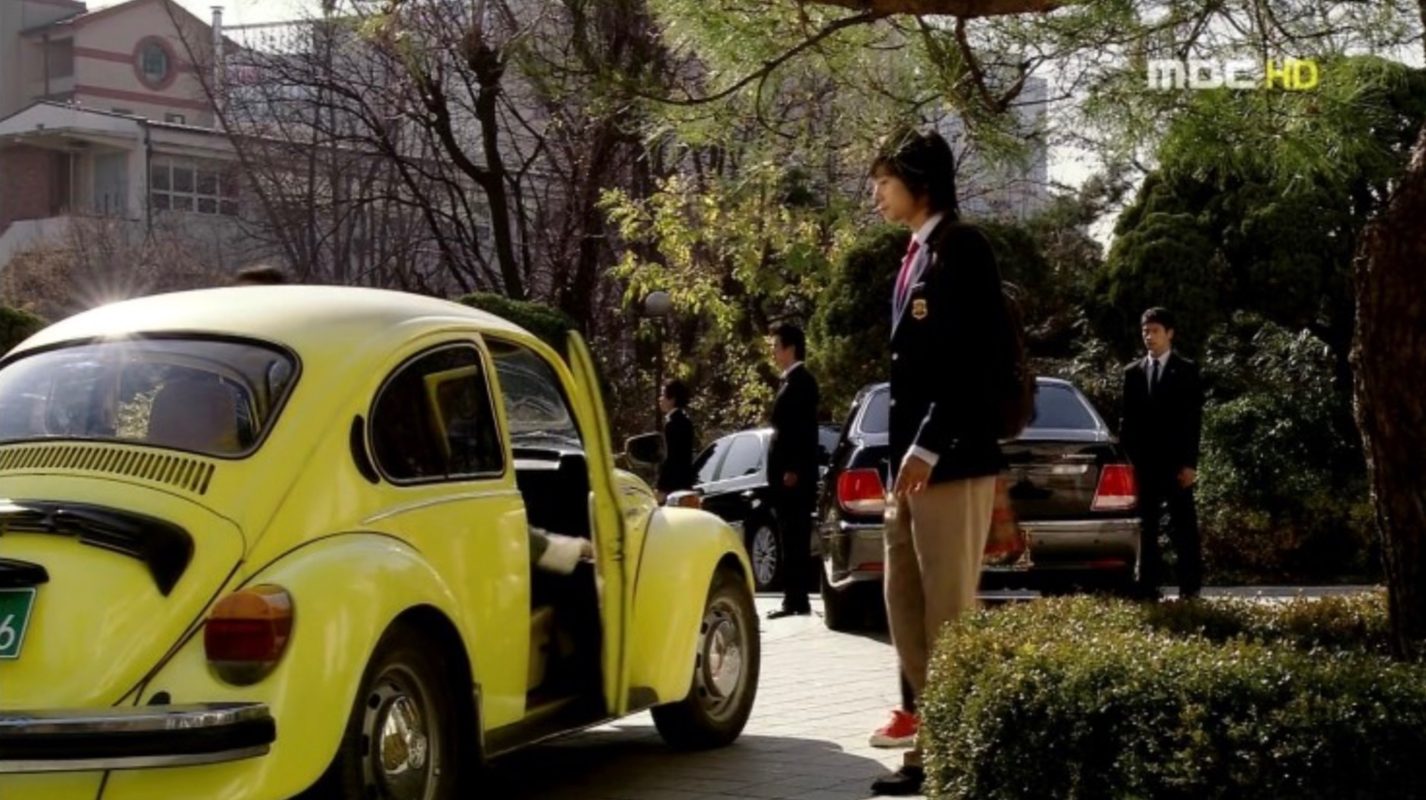 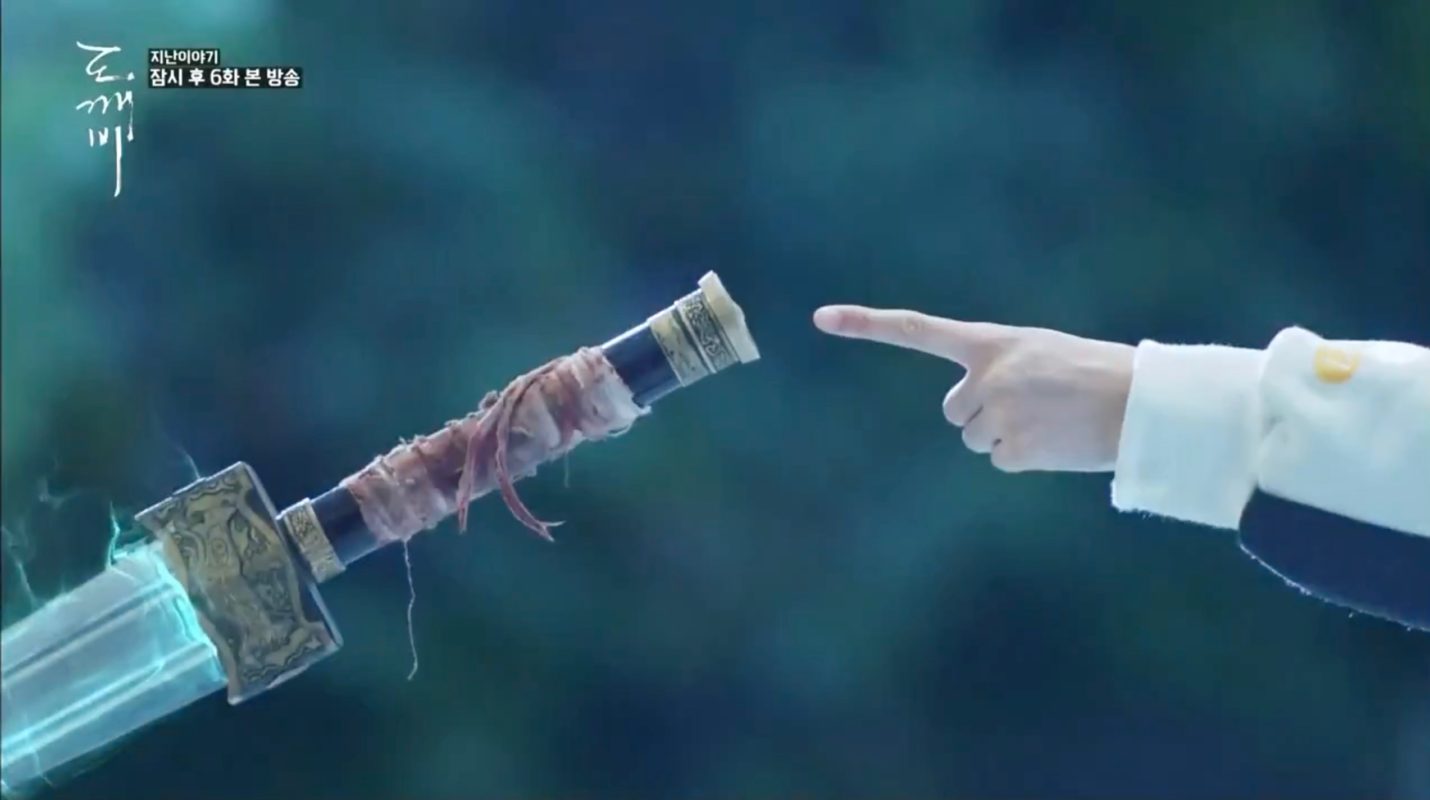 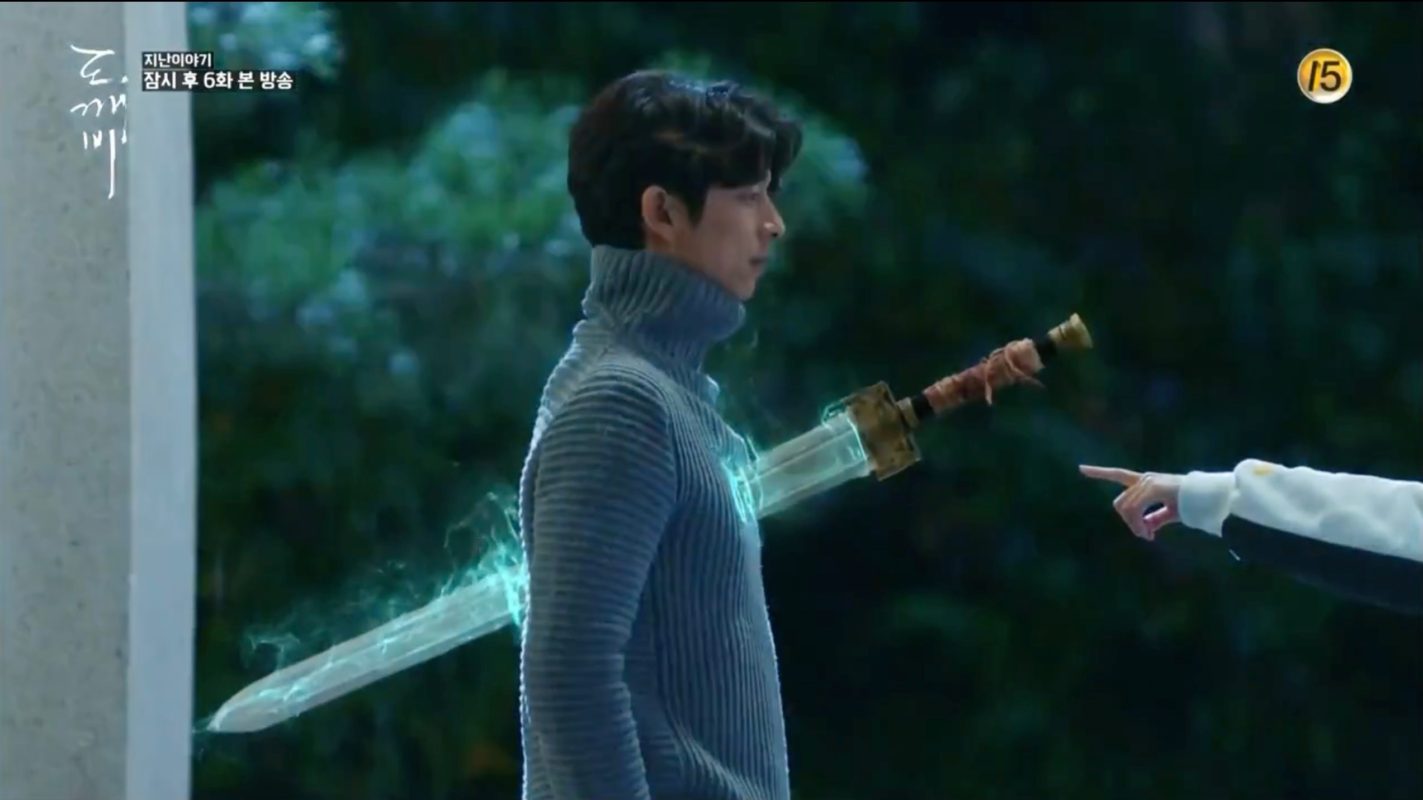 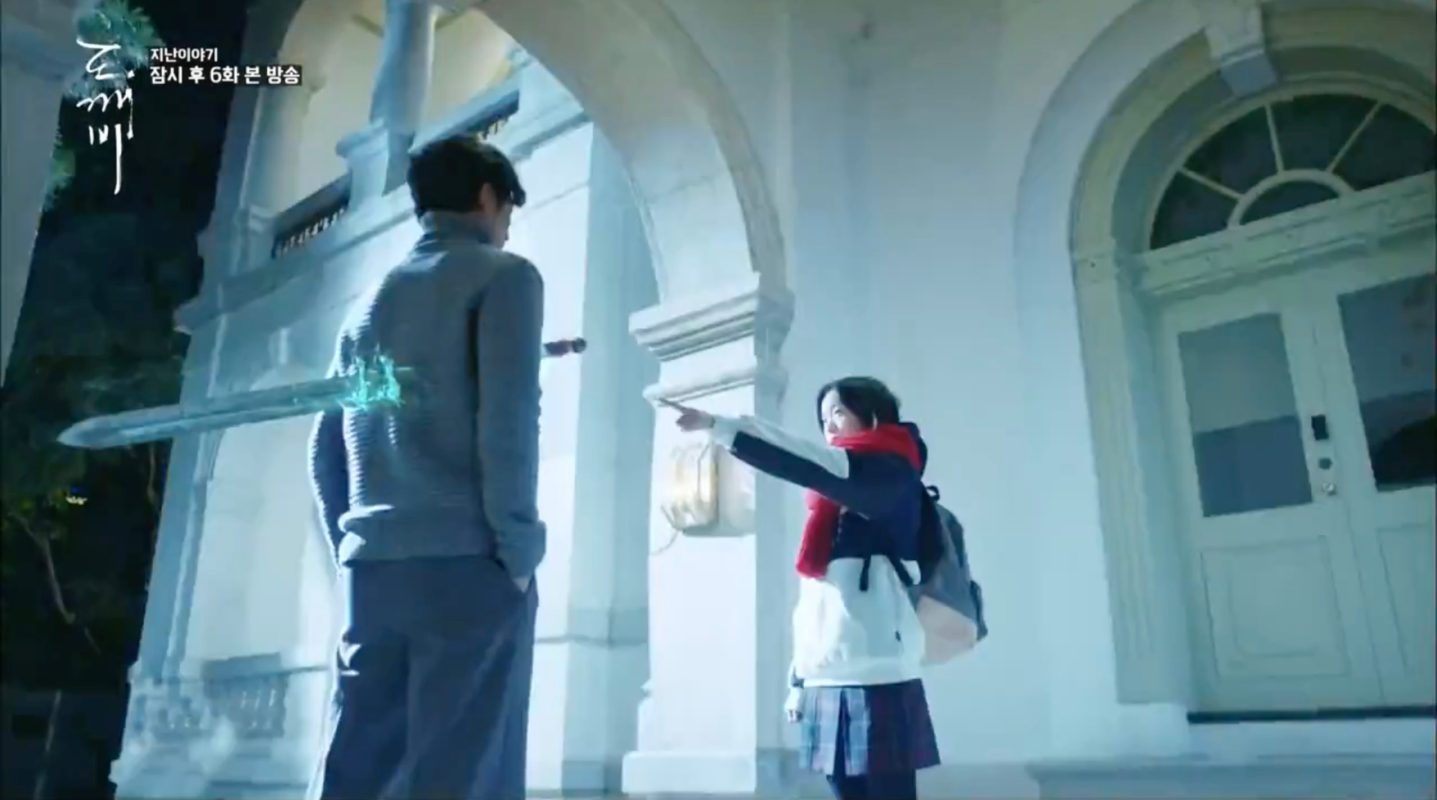 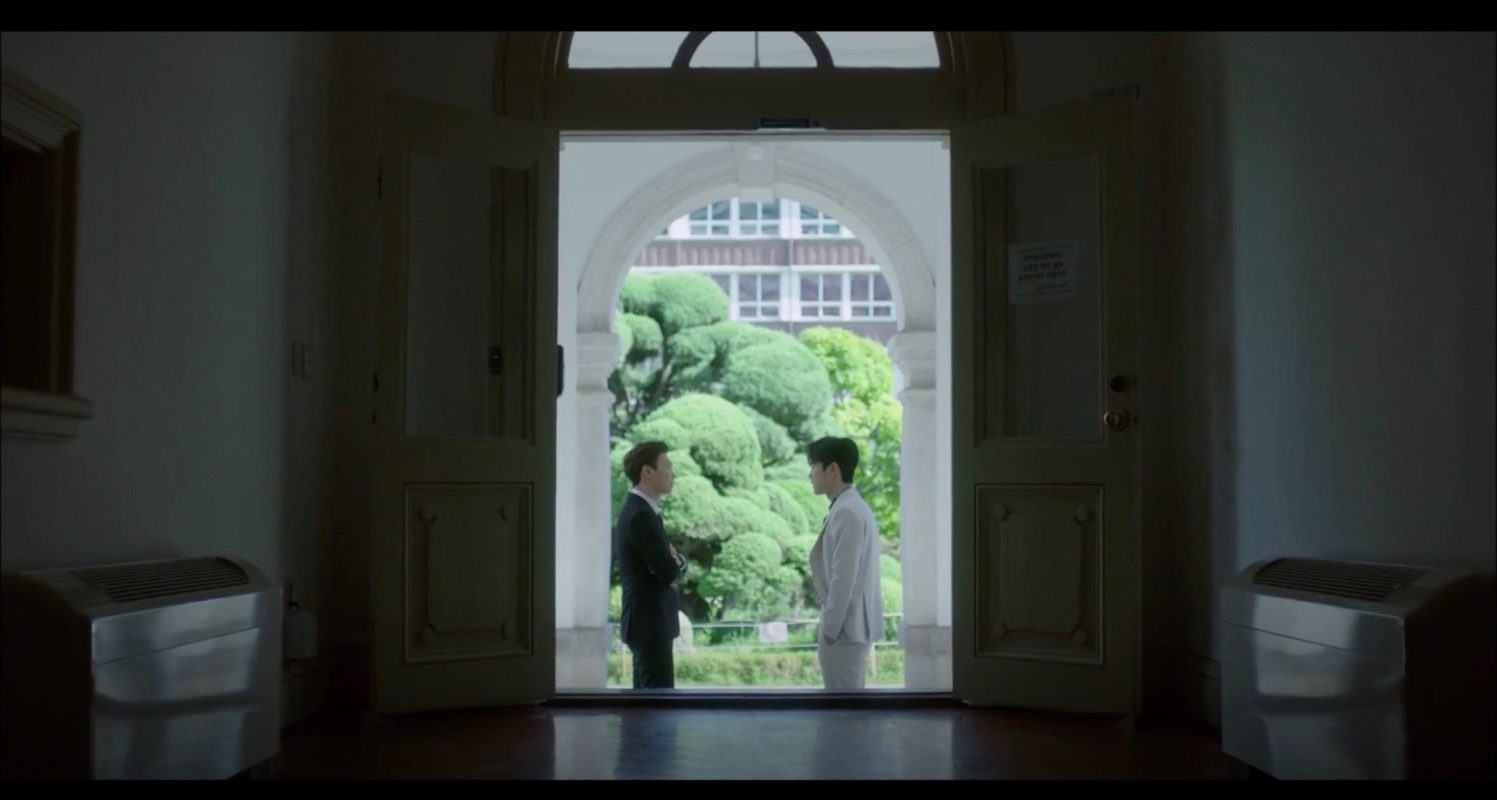 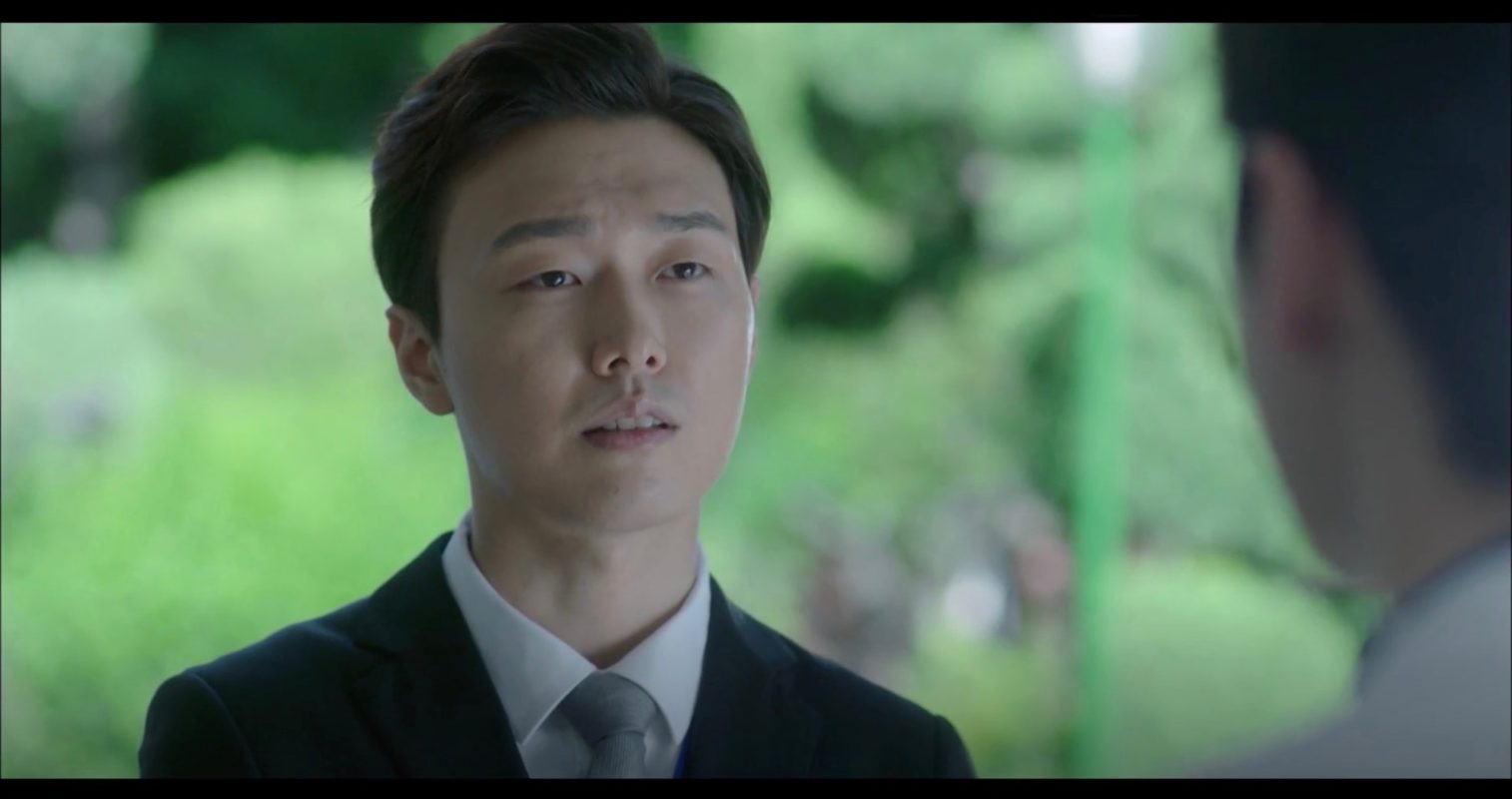 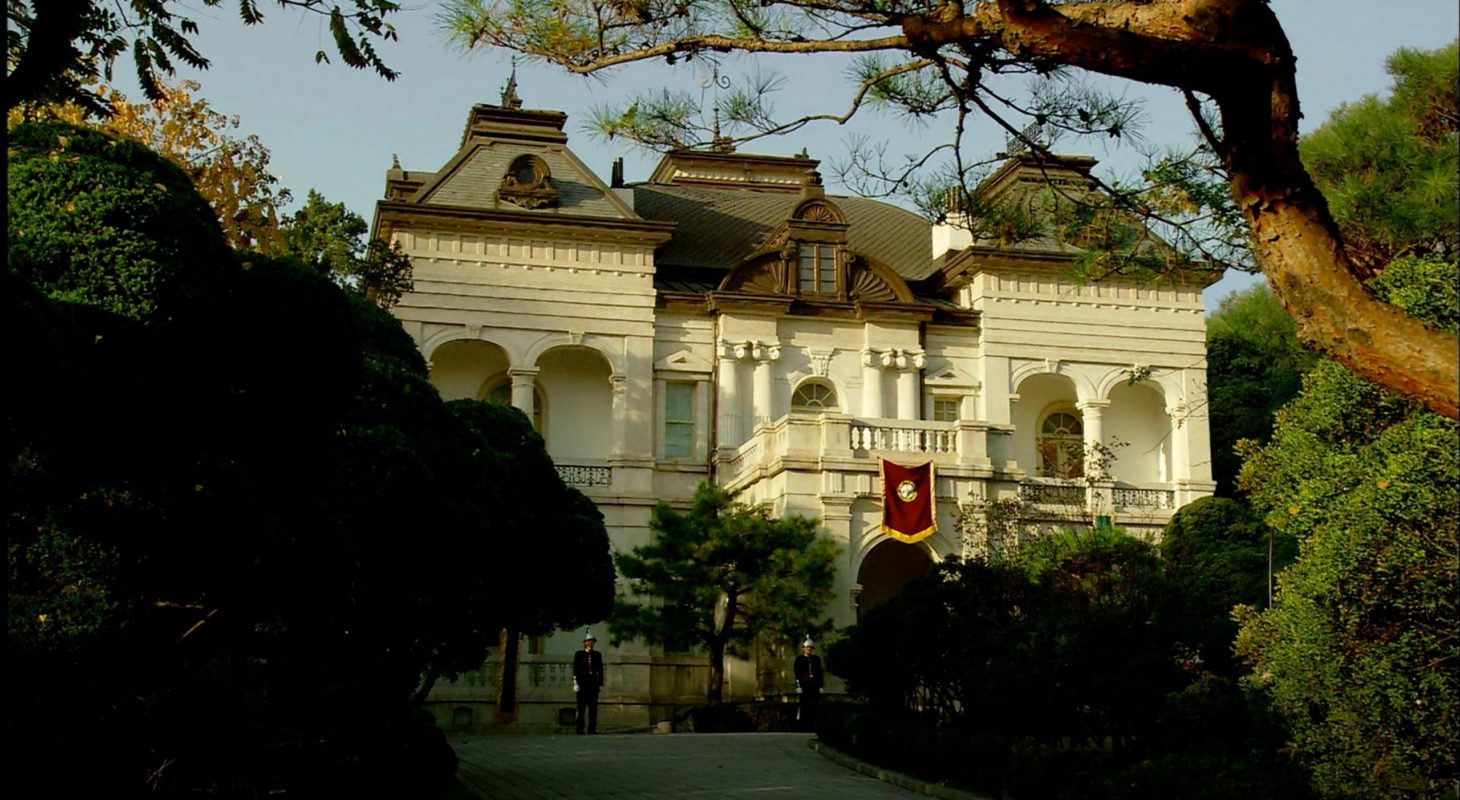 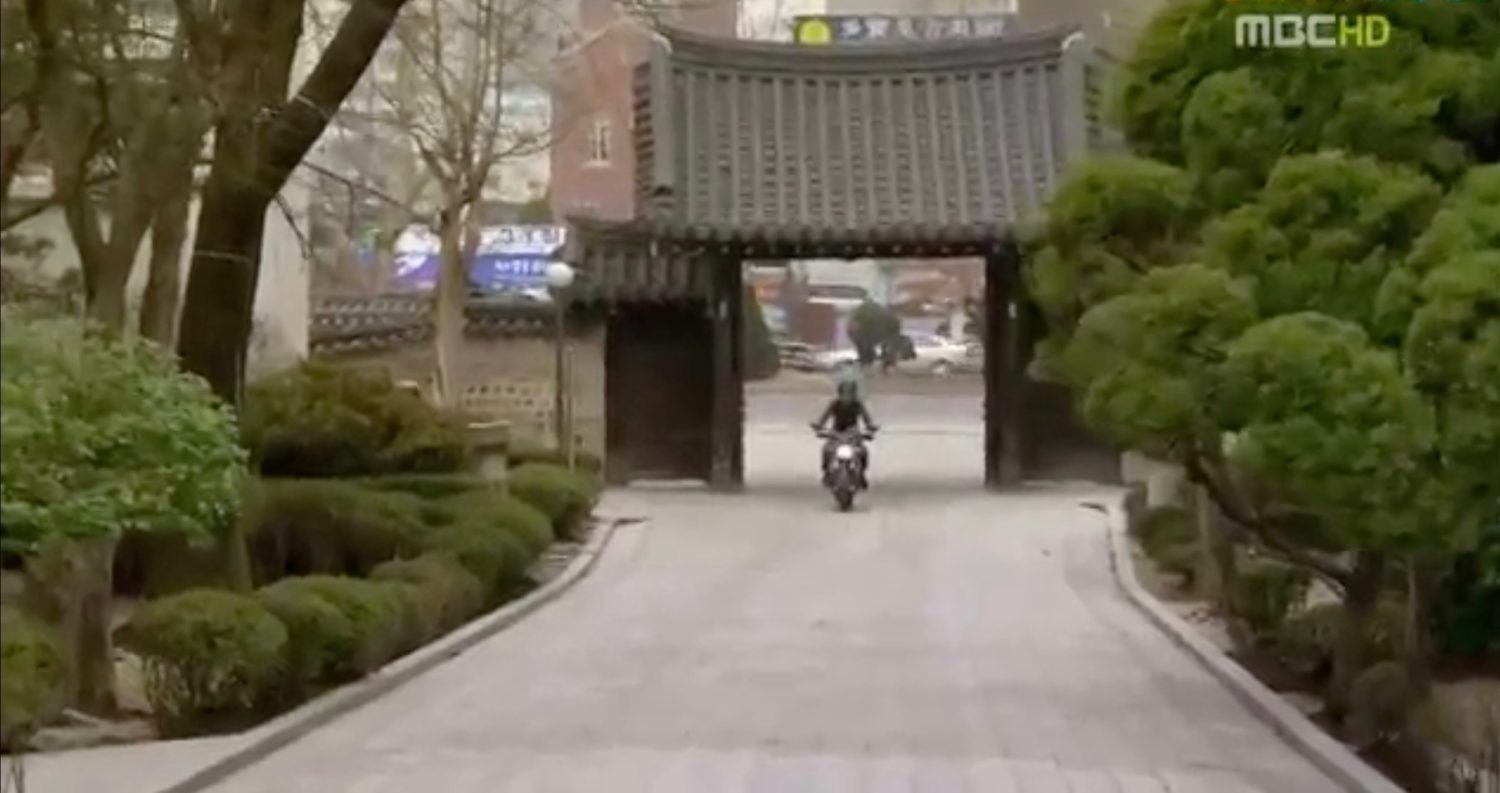 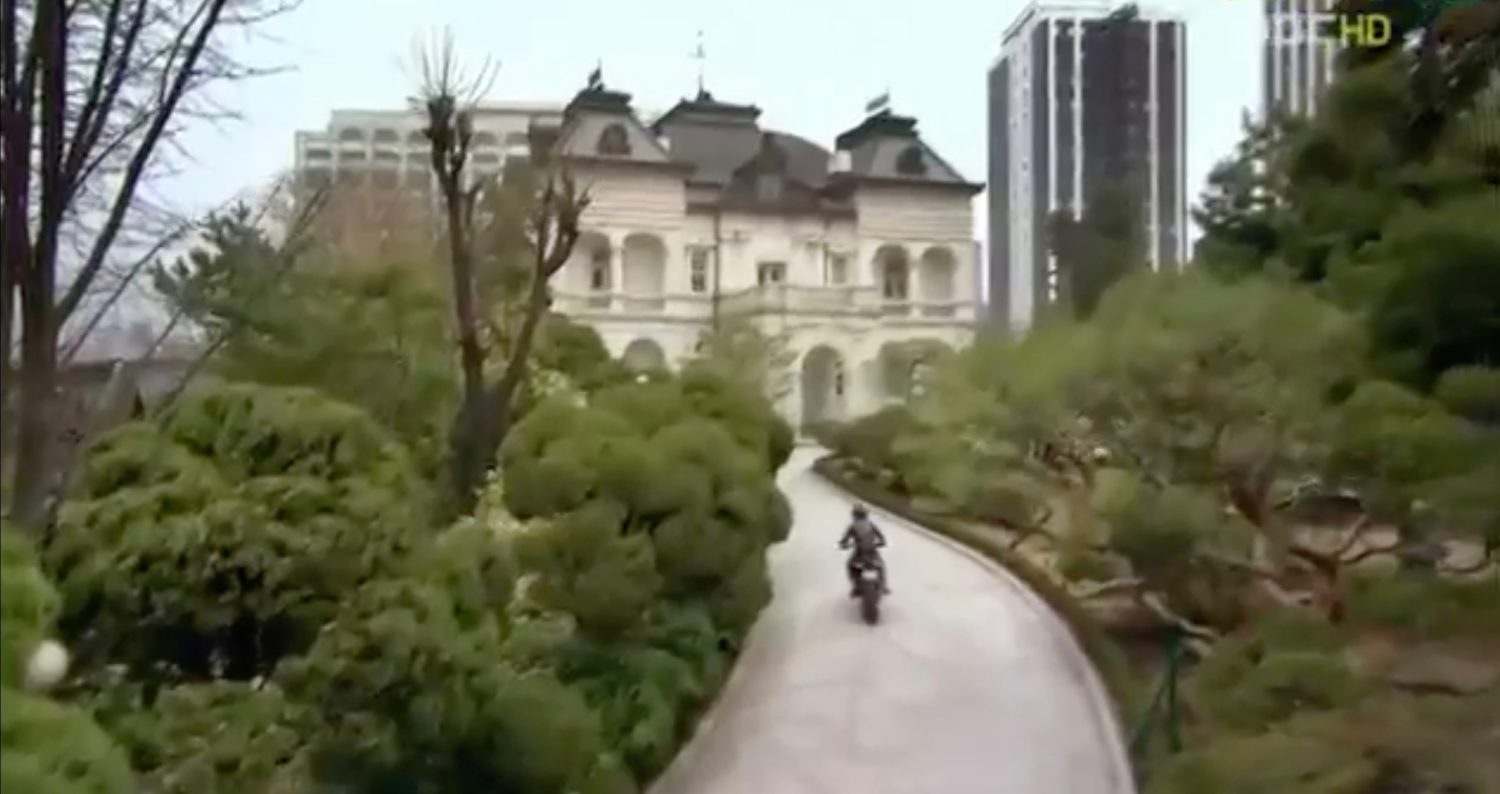 This is where Kim Shin (Gong Yoo) aka Goblin/Guardian: The Lonely and Great God (쓸쓸하고 찬란하神 – 도깨비) (tvN, 2016-17) lives. Later on, the Grim Reaper (Lee Dong-wook) and Ji Eun-tak (Kim Go-eun) also move in. Yoo Duk-hwa (Yook Sung-jae) walks in and out here so much, he could probably be considered a resident  here as well.

The Western Residence’s façade appears as part of the royal palace in The King 2 Hearts (더킹 투하츠) (MBC, 2012).

When returning to Seoul, Michael King / Choi Kang-ta (Song Il-gook) sets up his headquarters at this venue (the exterior is featured) in episode 2 of A Man Called God (신이라 불리운 사나이) (MBC, 2010).

‘Unhyeongung Yanggwan’ or ‘Western House of Unhyeongung Royal Residence’ [운현궁 양관], built between 1911 and 1912 in symmetrical French Renaissance style, is a corporate office building of Duksung Women’s University [덕성여자대학 교평생교육원] located at their Unni-dong campus (sometimes also known as their ‘Jongno campus’). It comprises the Graduate School of Education, Graduate School of FTB and School of Continuing Education.

The building was originally part of the Unhyeongung Royal Residence [운현궁], which was how it derived its name. It was built during the Japanese colonial rule as an annex and used by the royal family — for some time it was the private residence of Yi Jun-yong, Prince Yeongseon of Joseon — thus, it can be considered as the 20th century addition to the 14th century residence. In 1948, the building was sold and from then on and until 1984 it was used as the main building of Duksung Women’s University.

The building is located in Seoul’s neighborhood Unni [Unni-dong/운니동] —under the administration of Jongno-1.2.3.4 ga-dong/Jongno 1(il).2(i).3(sam).4(sa) [종로1.2.3.4가동]— in the Jongno District [Jongno-gu/종로구], and it can only be accessed through the university’s main entrance and not by passing through the ‘Unhyeongung Royal Residence’. Kindly note that access to this building may be limited, due to an influx of Goblin fans visiting the place, as some of the commenters below have shared. This means you may not be able to enter the premises as easily.