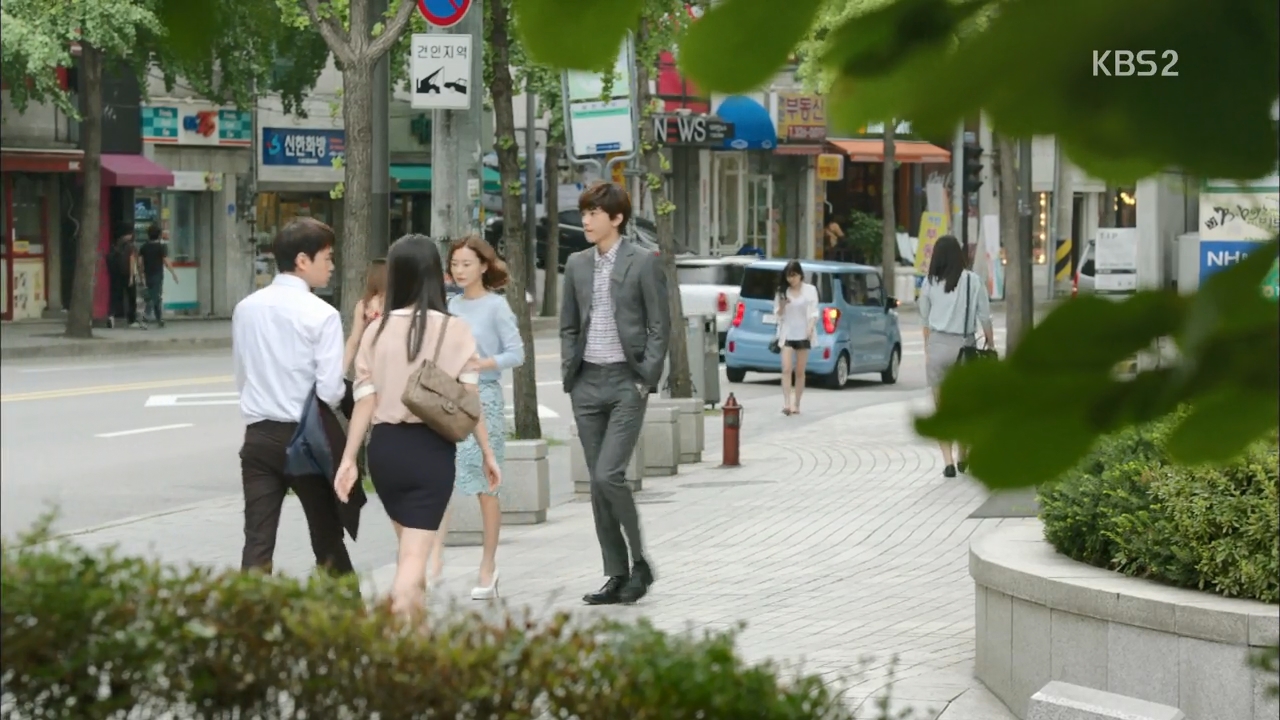 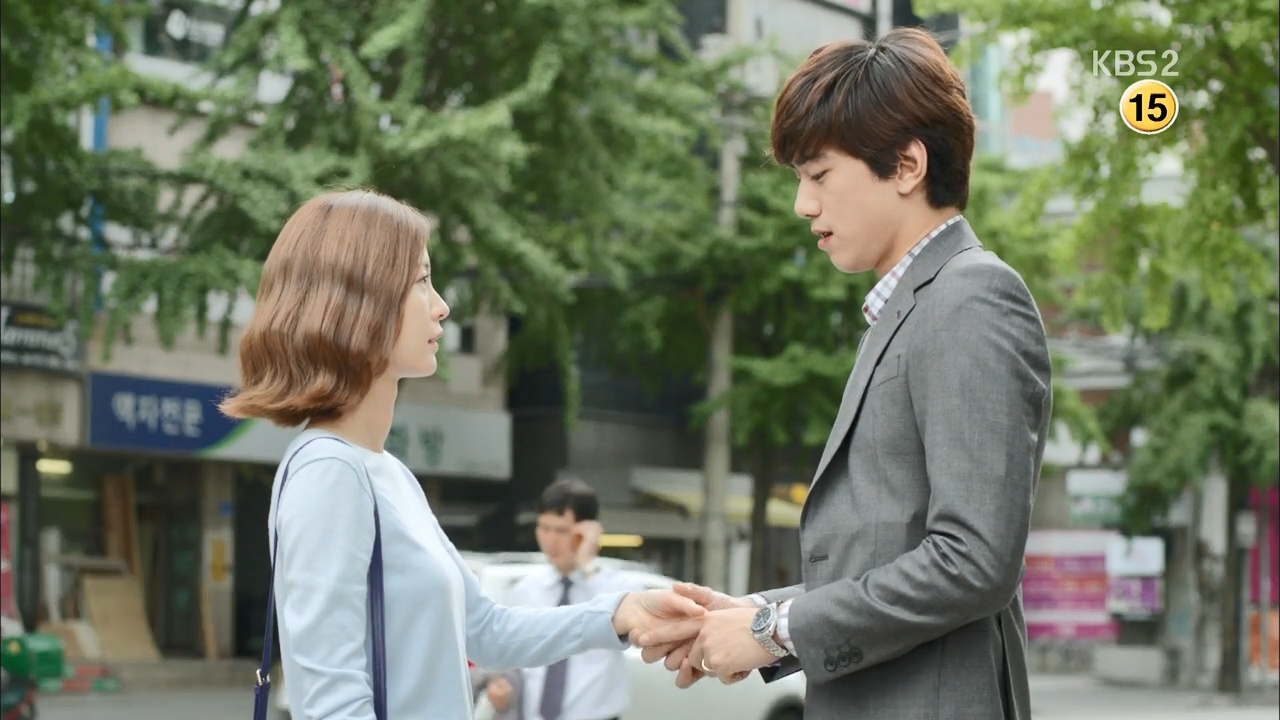 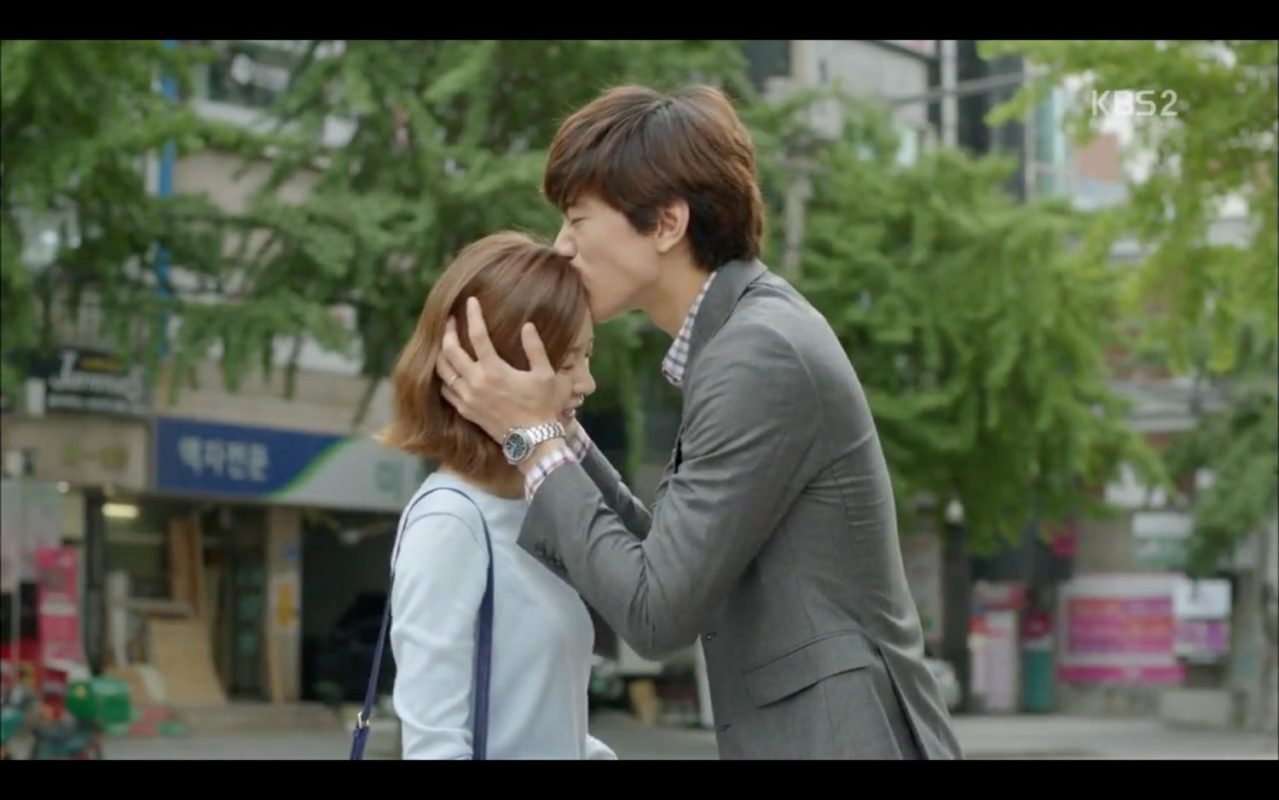 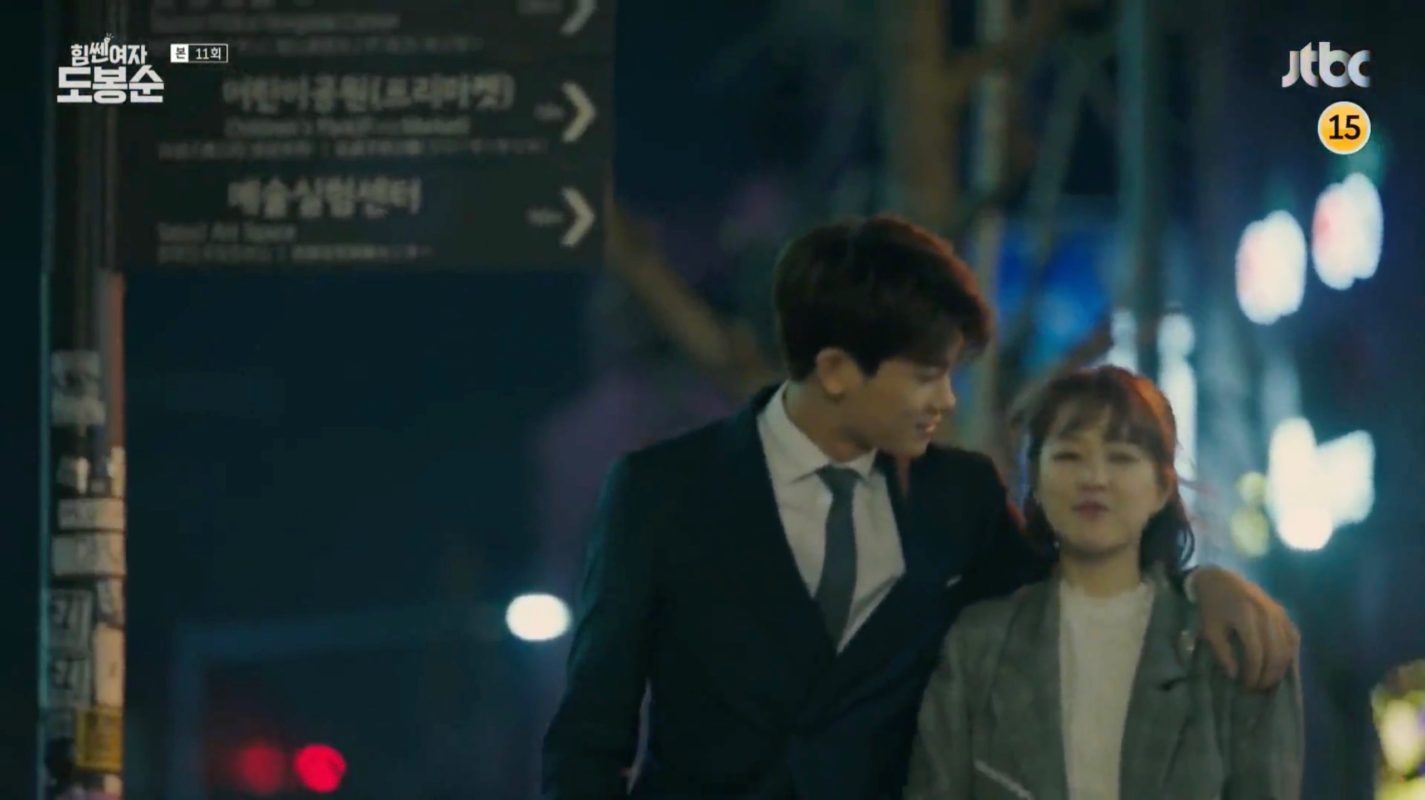 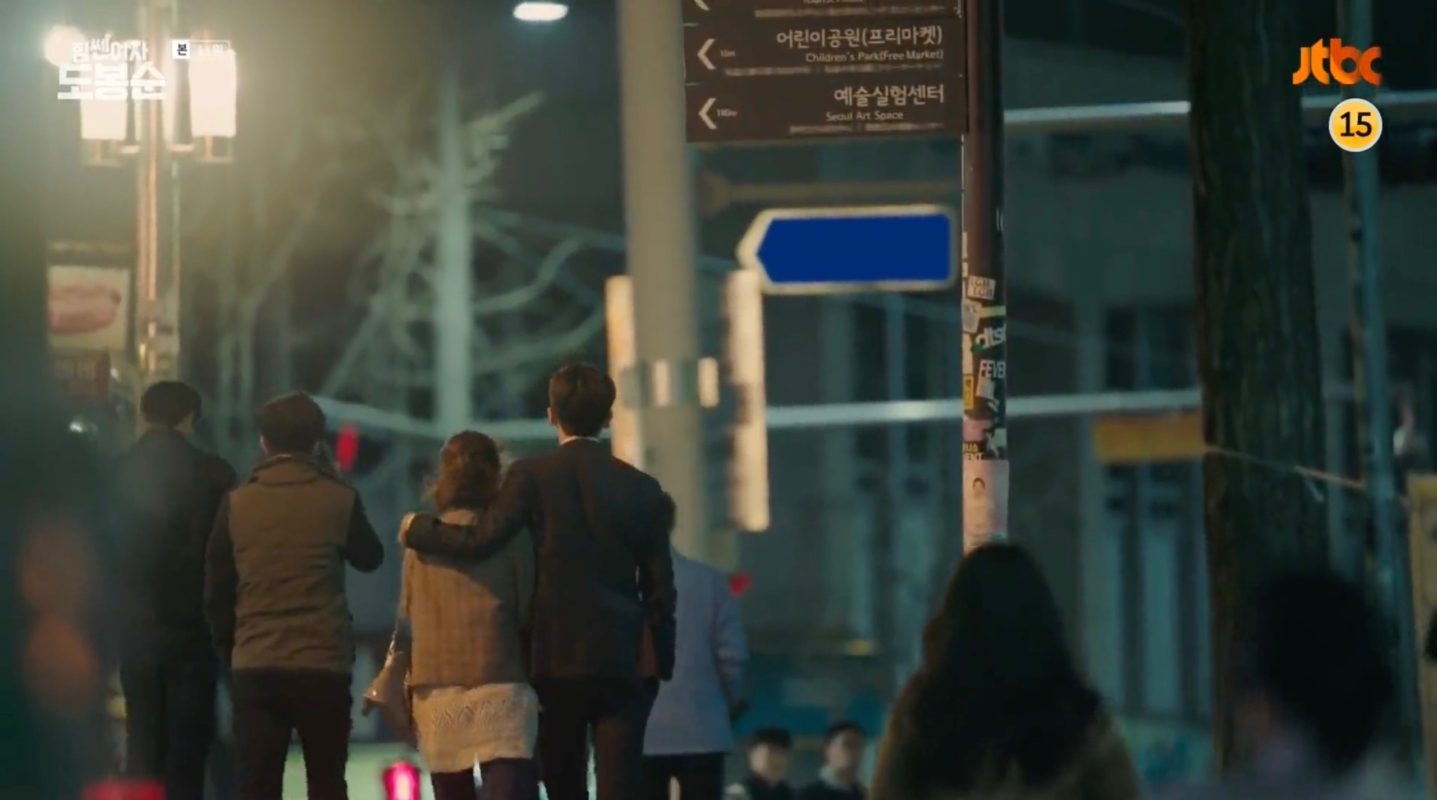 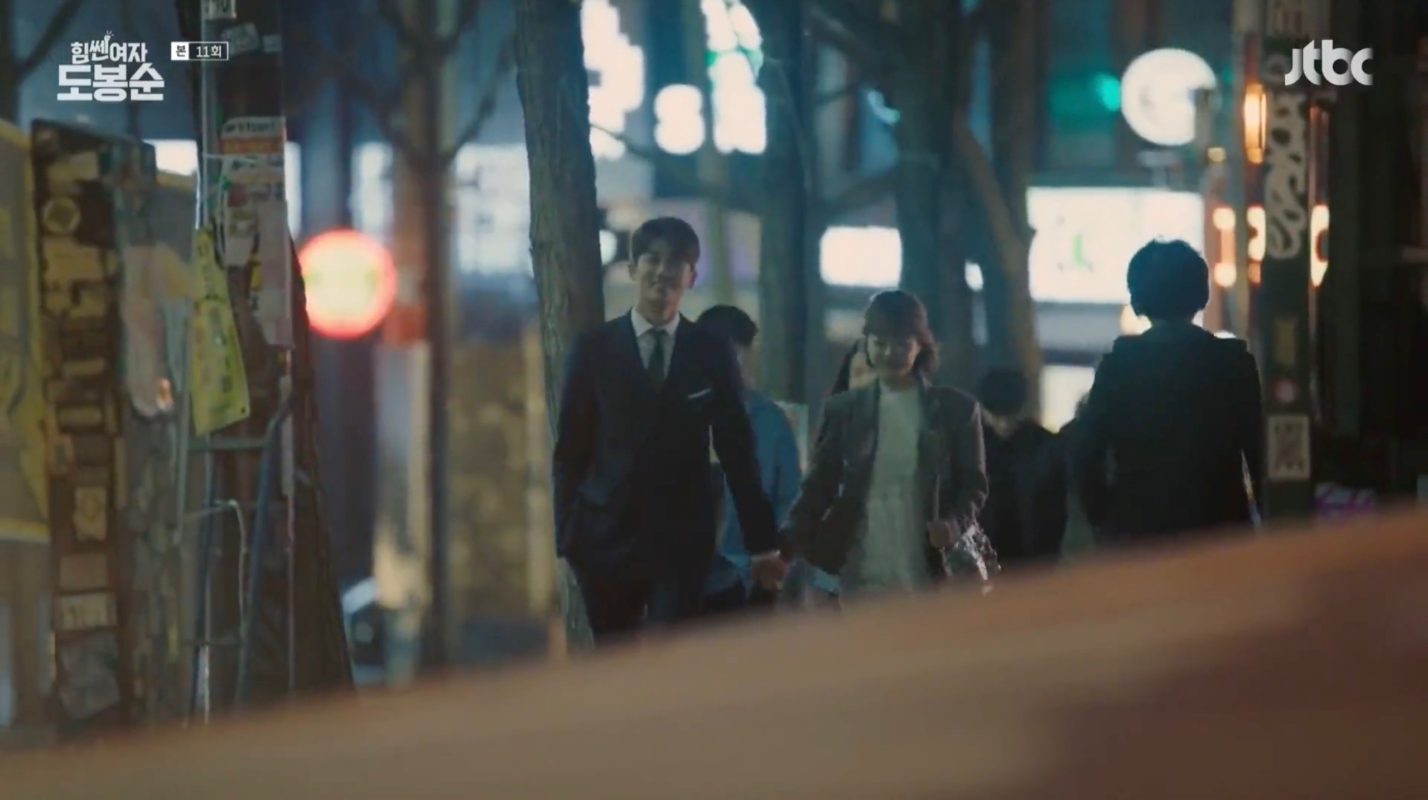 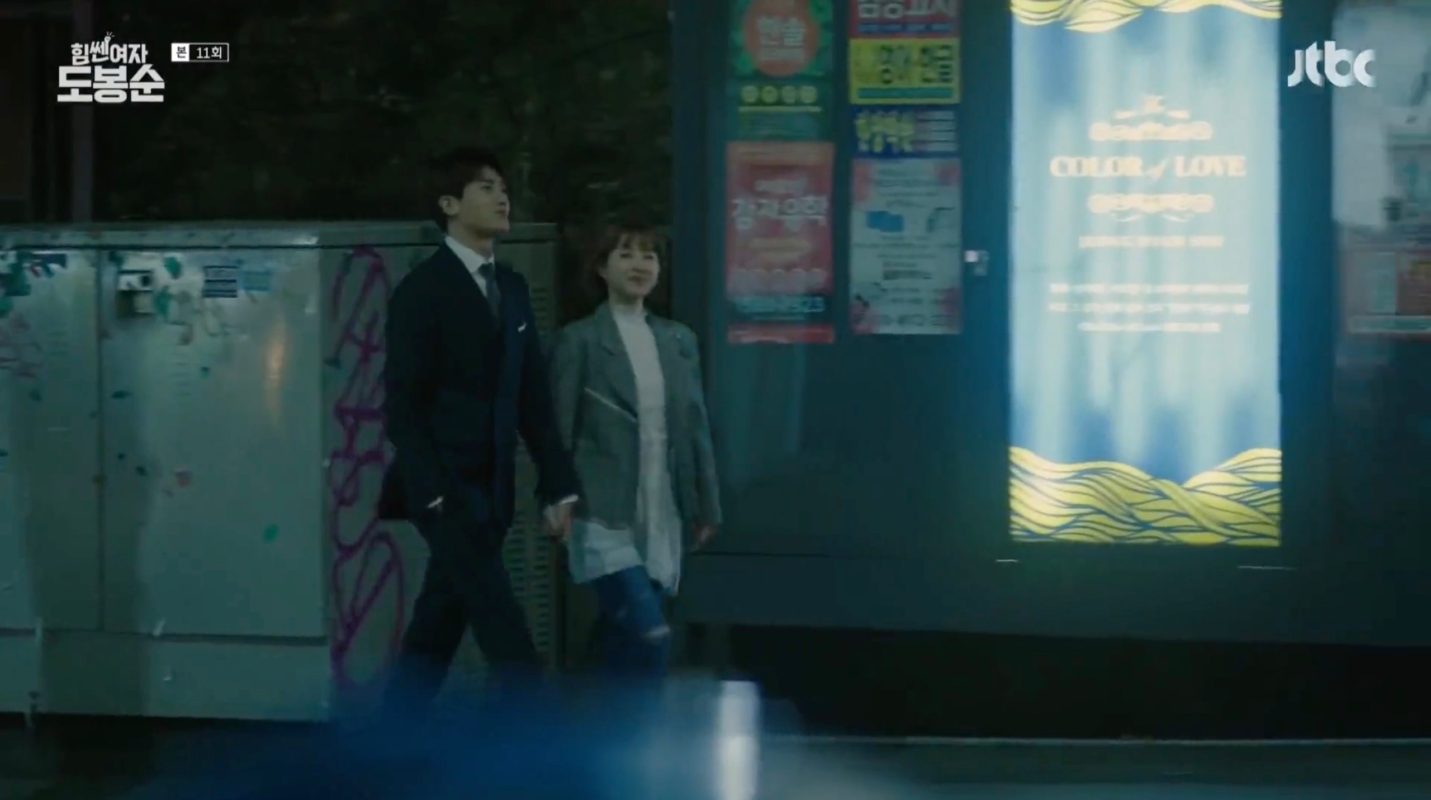 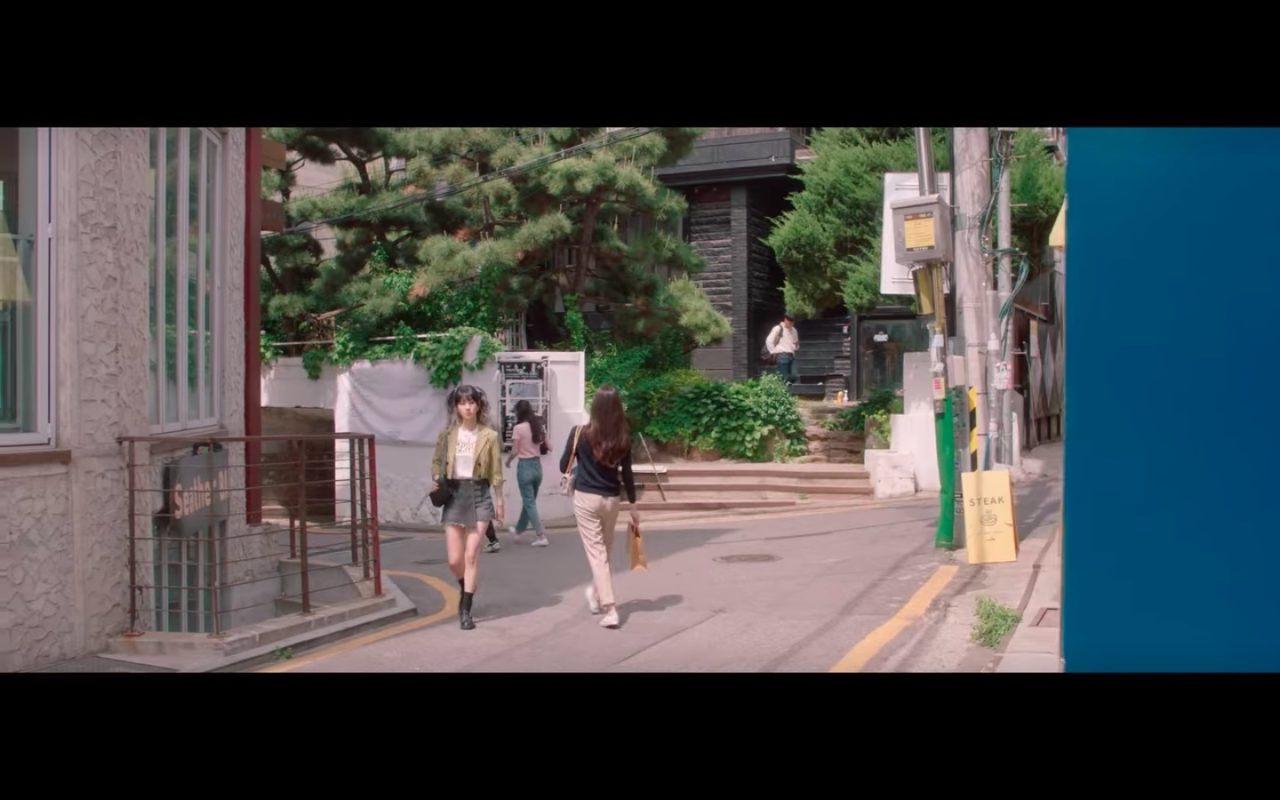 No. 63 — The Club TOOL [클럽툴] —mainly playing house and one of the first club’s doing so in South Korea— and at which Choi Kwan-woo (Kim Jae-won) meets up with his old friends and band mates in episode 8 of Romance (Romangseu/로망스) (MBC, 2002) was located at this address (from 2001 until ca. 2009). Kwan-woo is back at this club in episode 12 and tries to drink away the hurt that Chae-won forgot —as he thinks— the promise made three years ago.

No. 91 — Kim Yun-Soo’s (Choi Ji-Woo) art academy is close to this street (at the intersection with the street leading up to Hongdae Playground, Wausan-ro 21-gil) and distressed Lee Min-Chul (Lee Byung-Hun) comes here in episode 19 of Beautiful Days (아름다운 날들) (SBS, 2001) to watch her from afar. When Yun-soo leaves the academy by bus she sees Min-chul from the bus window, asks the bus driver to stop and runs toward Min-chul who hid himself first and then appears in front of her.