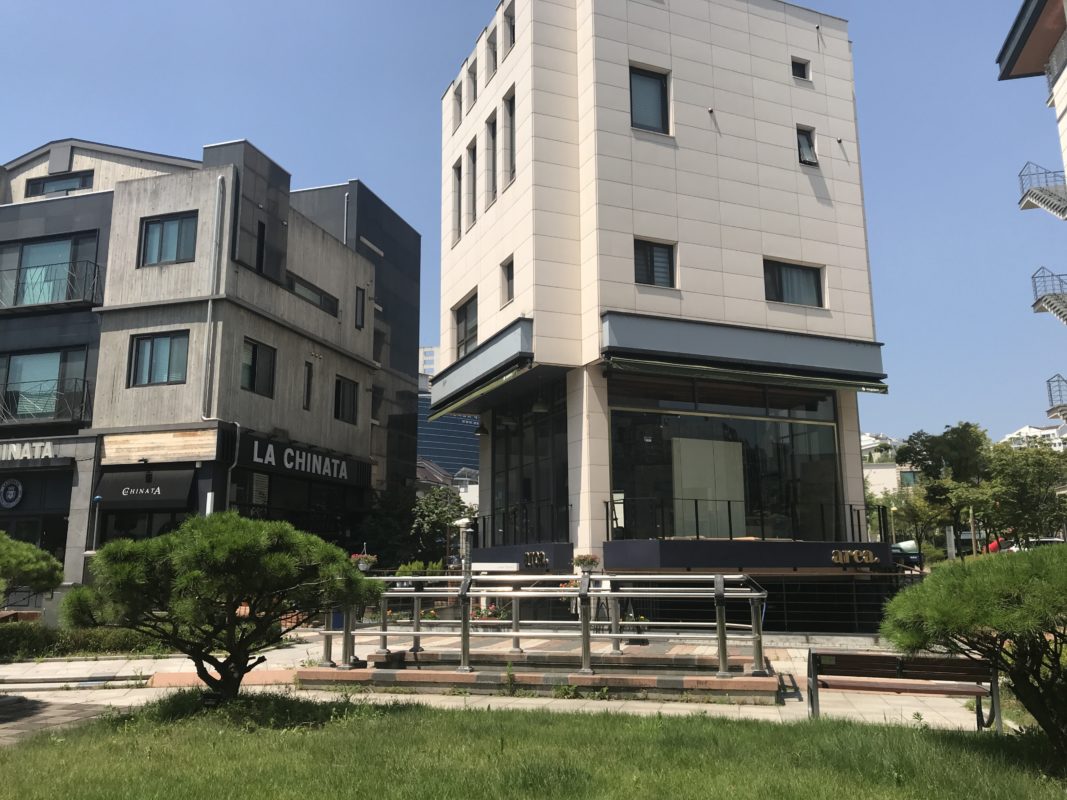 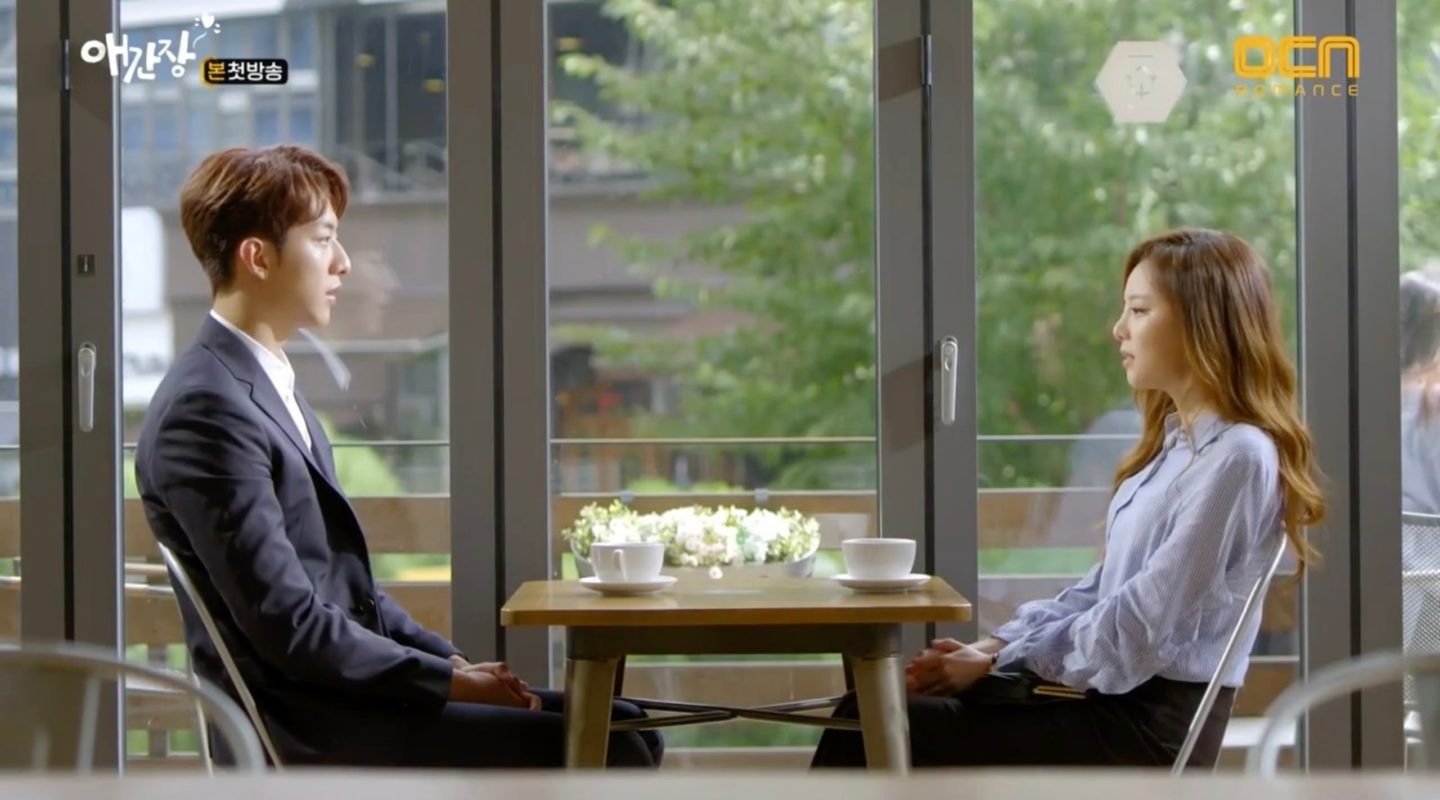 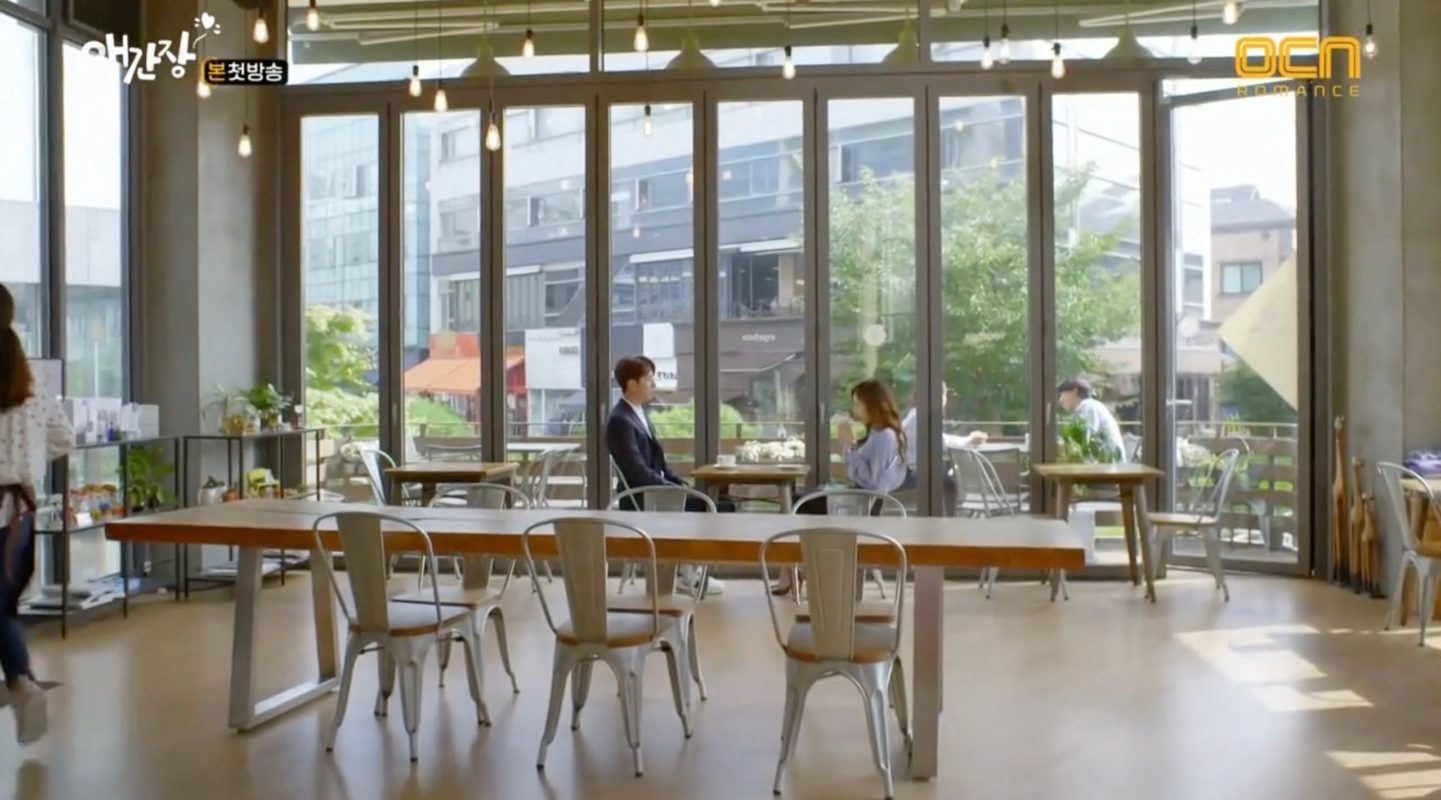 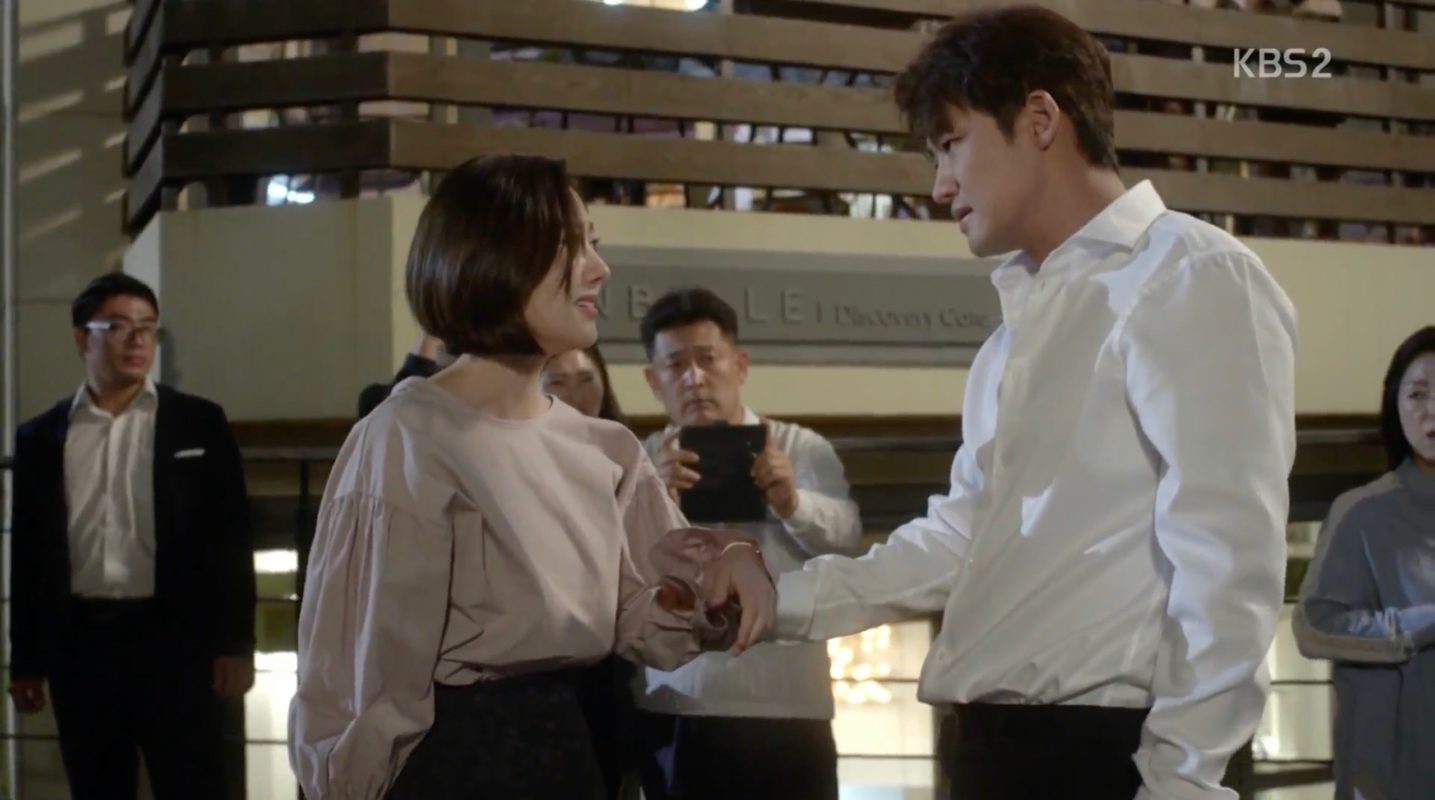 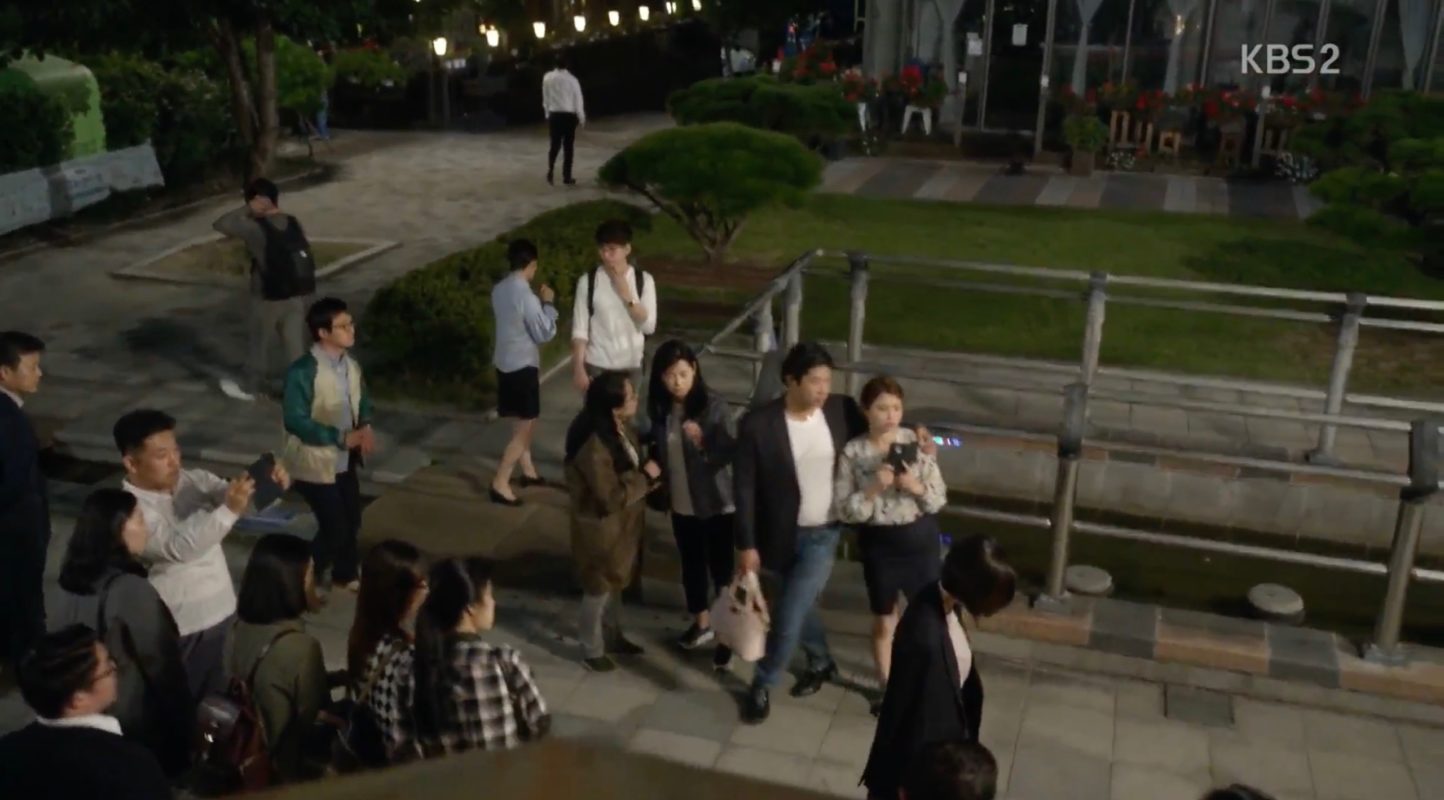 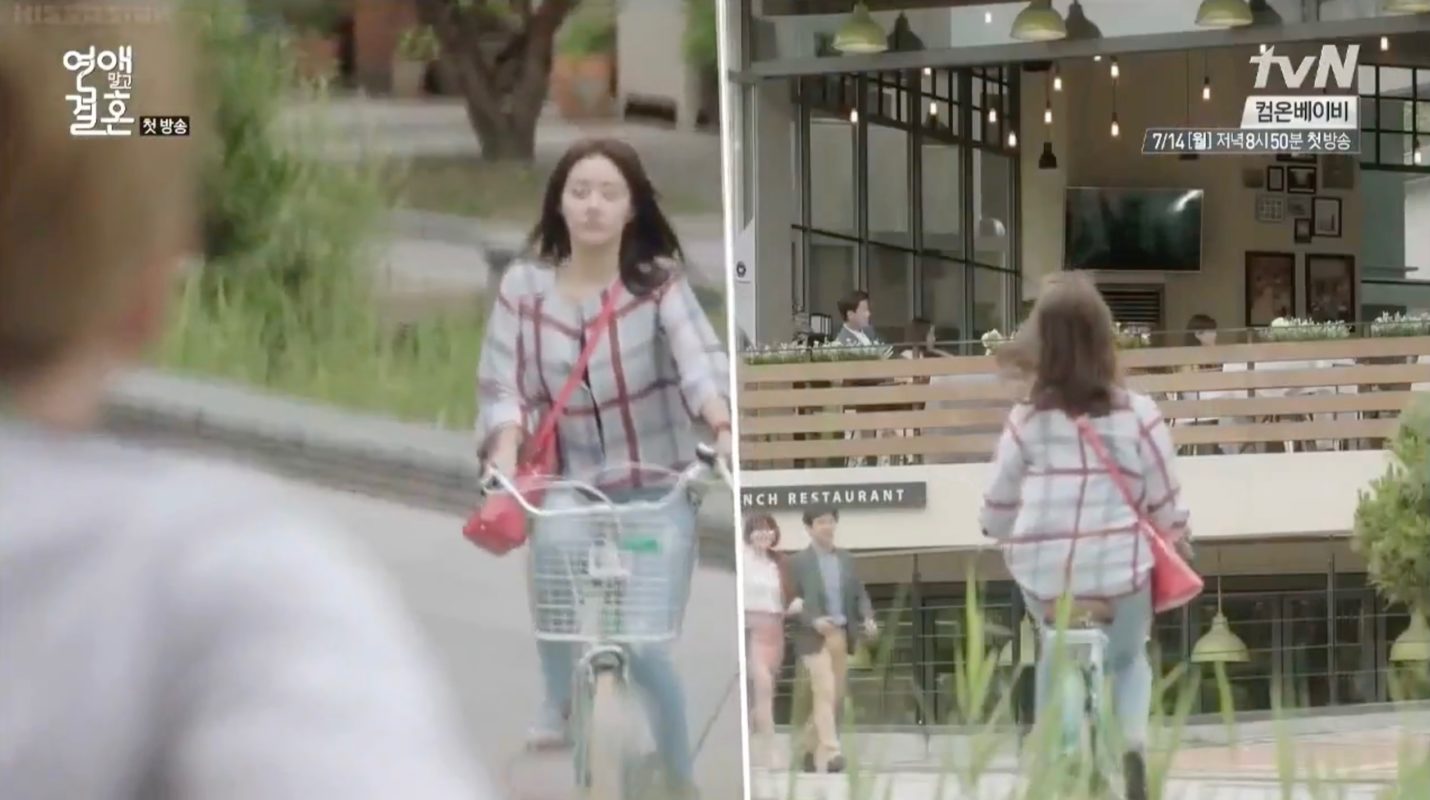 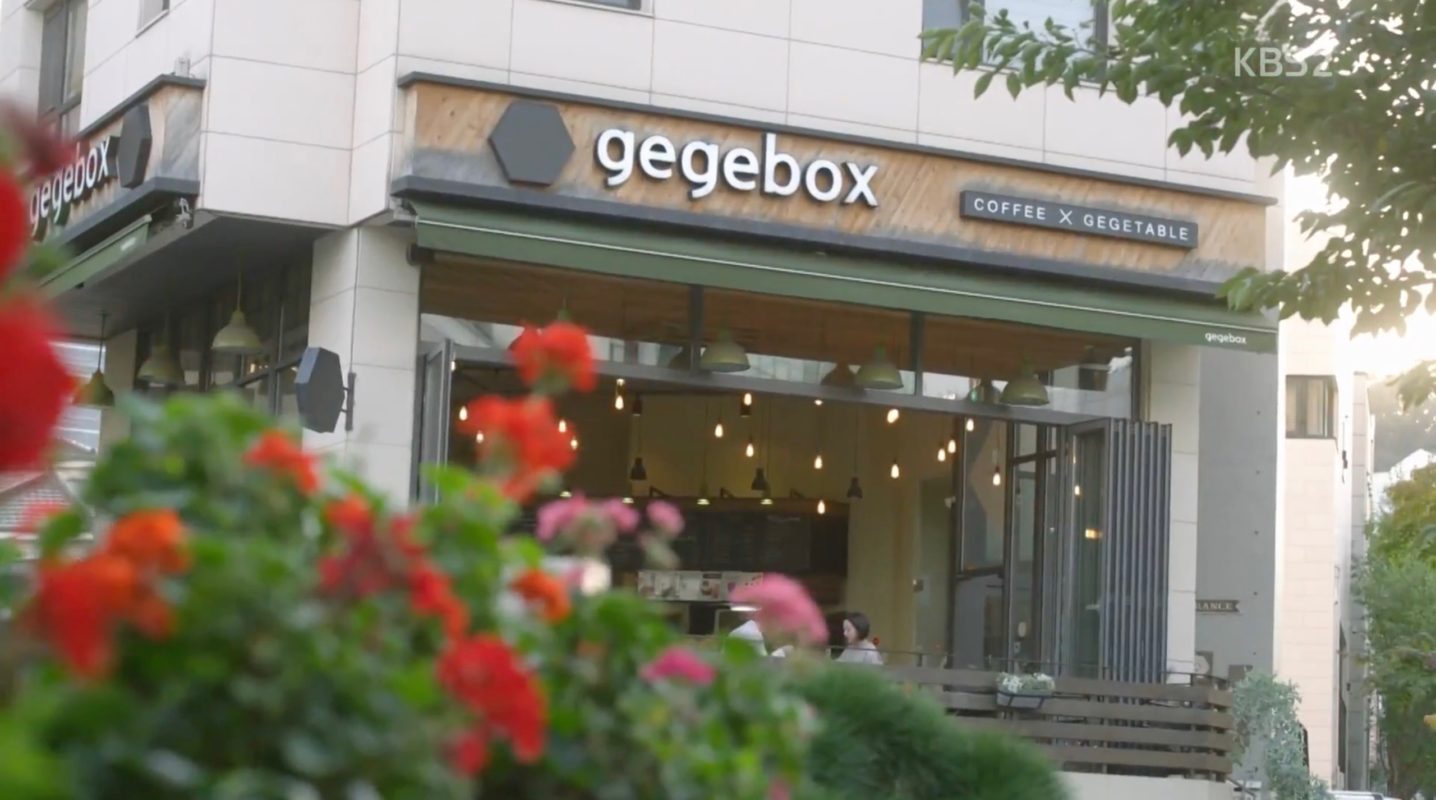 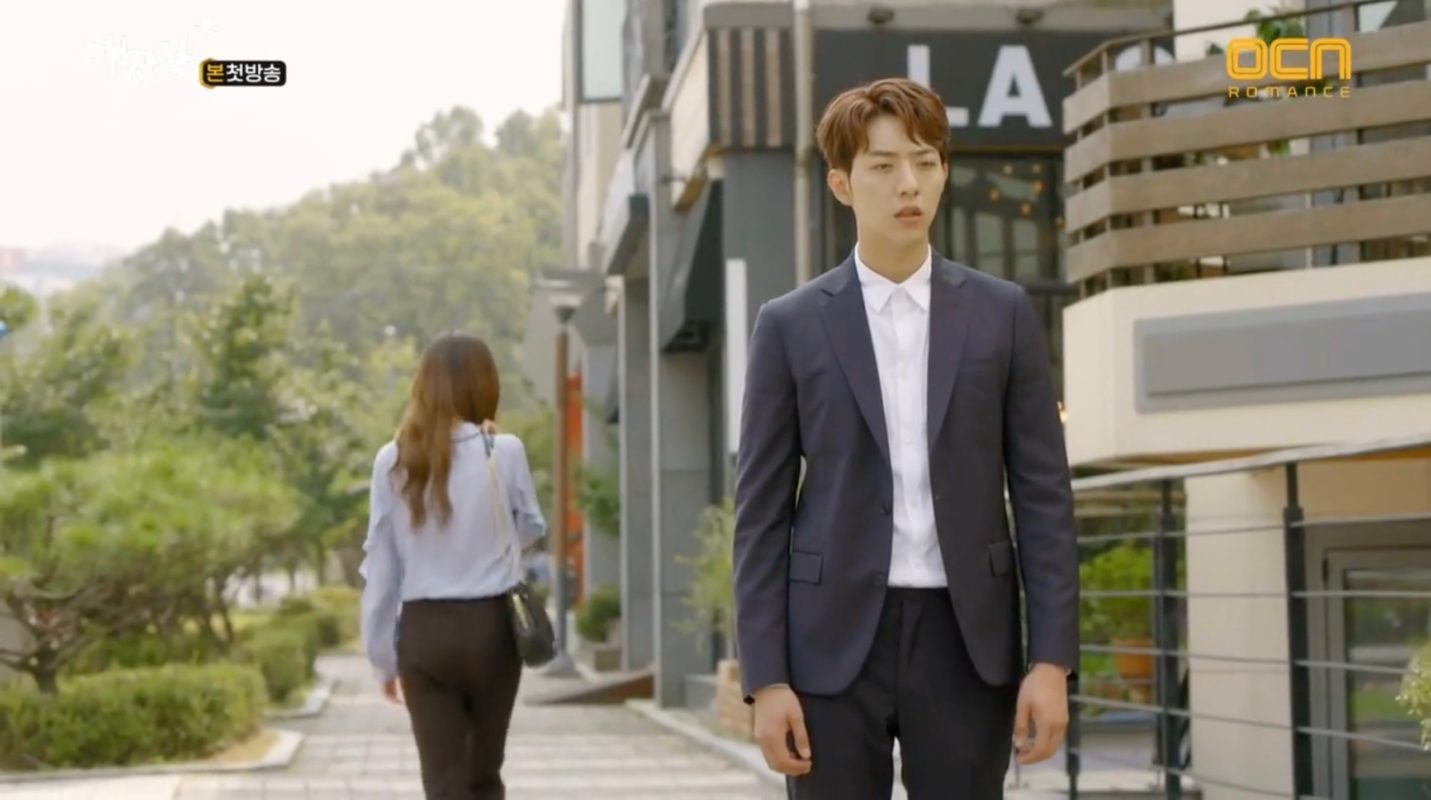 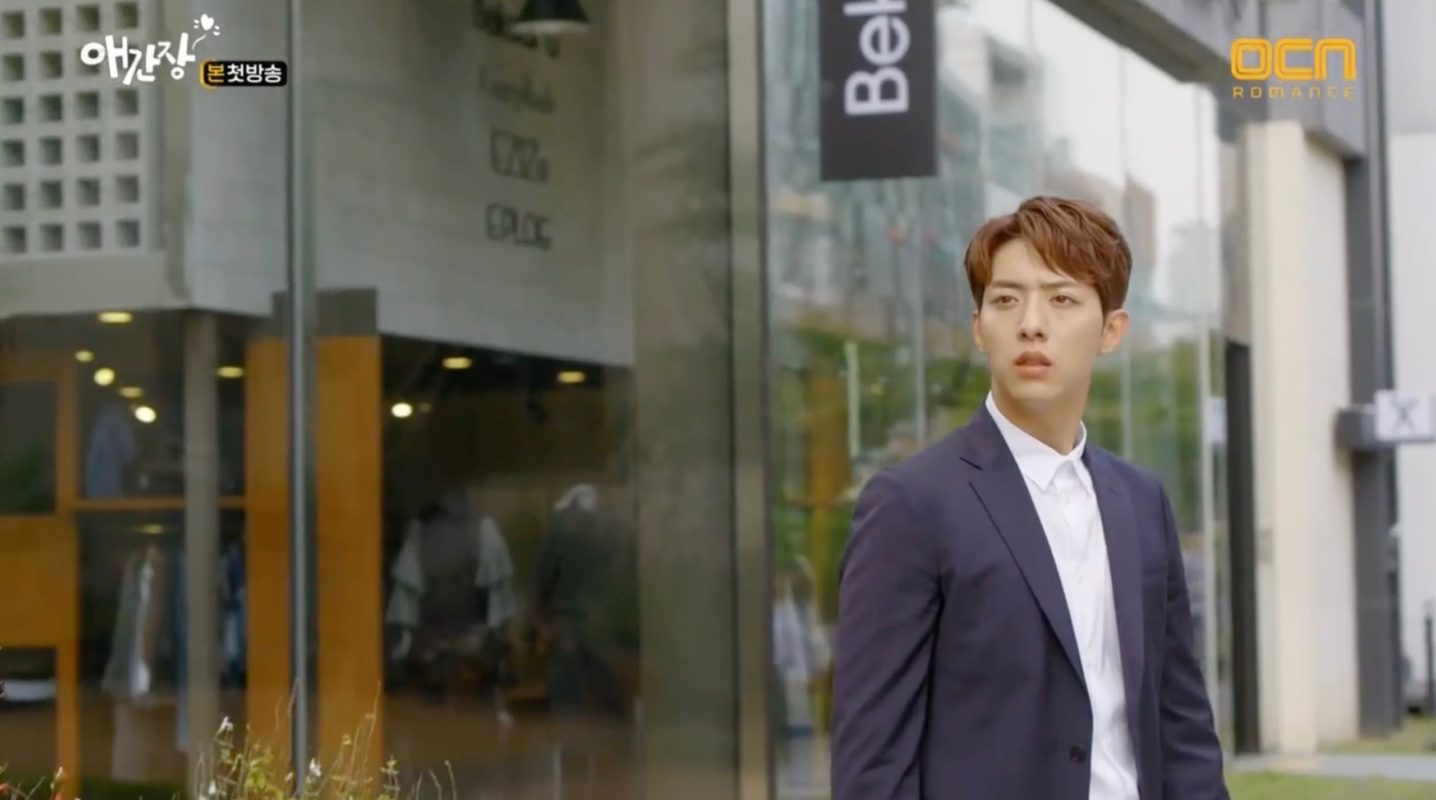 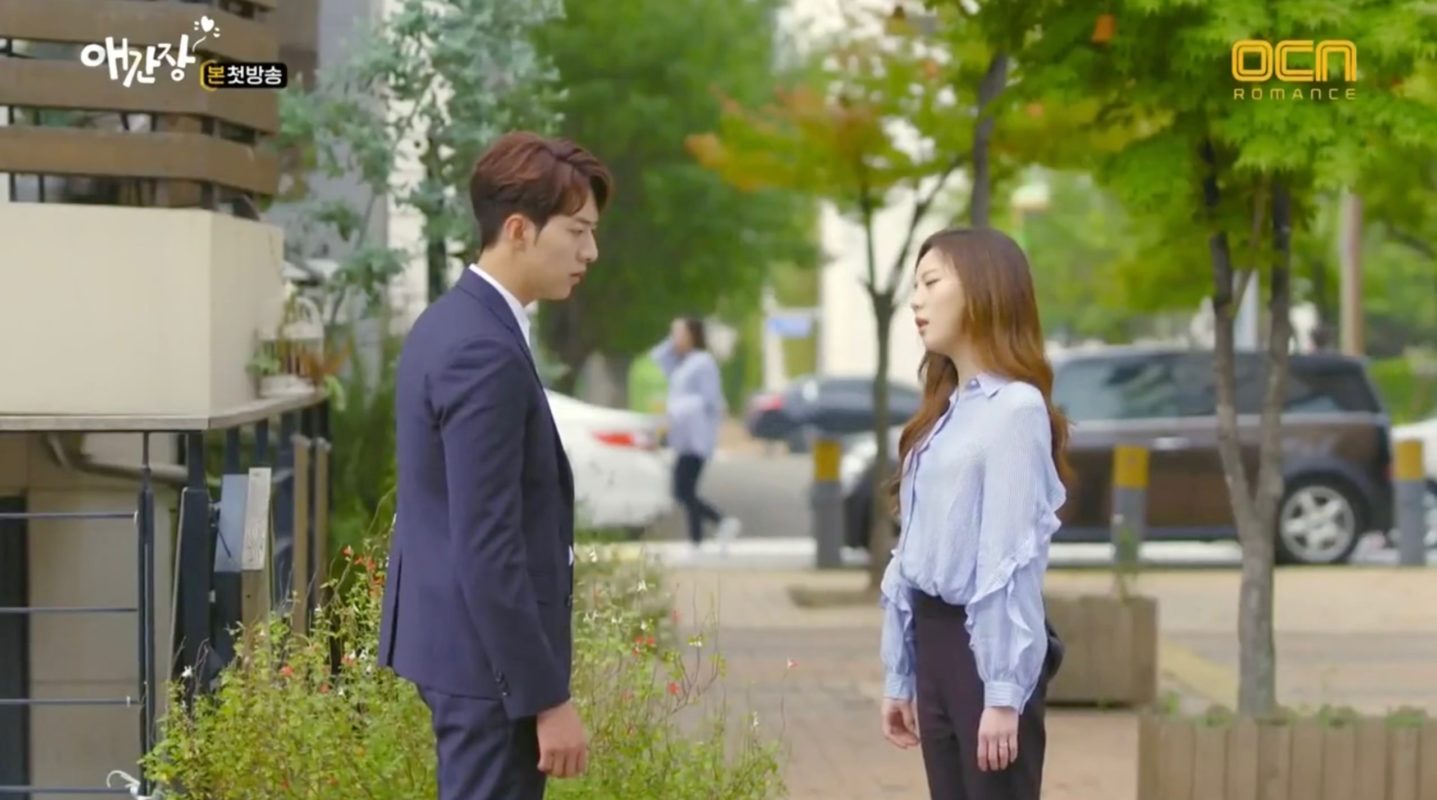 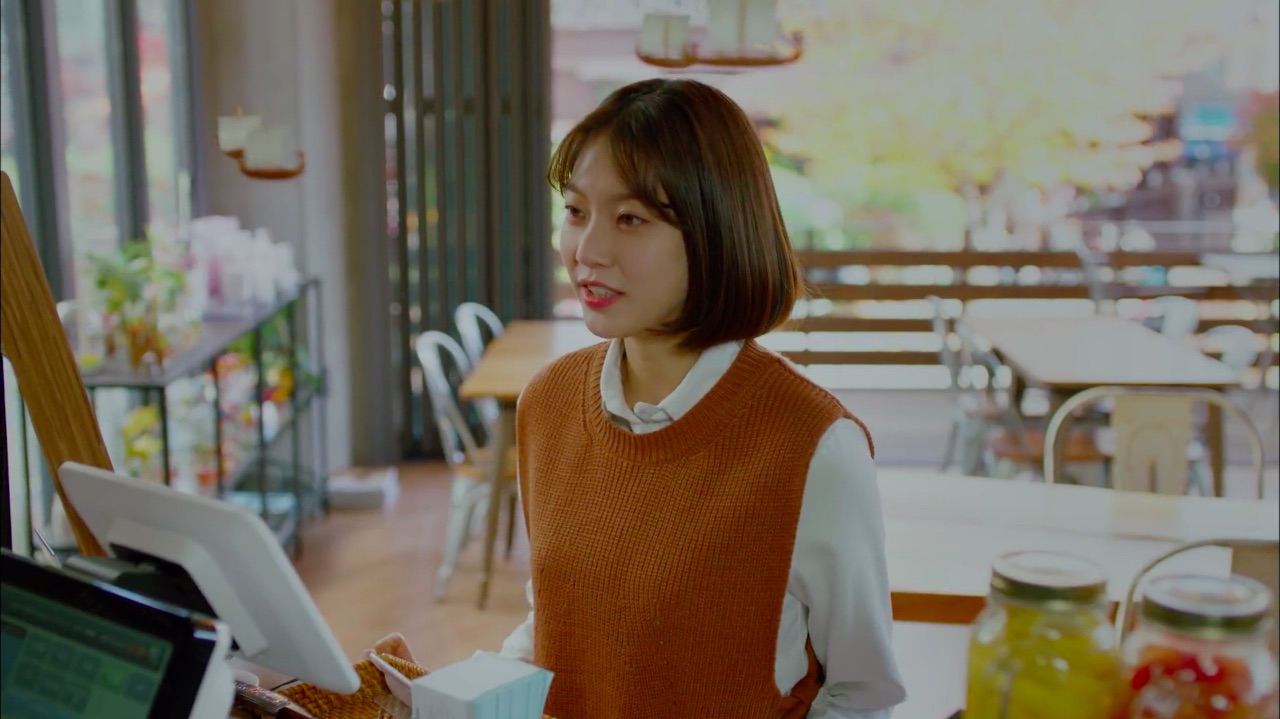 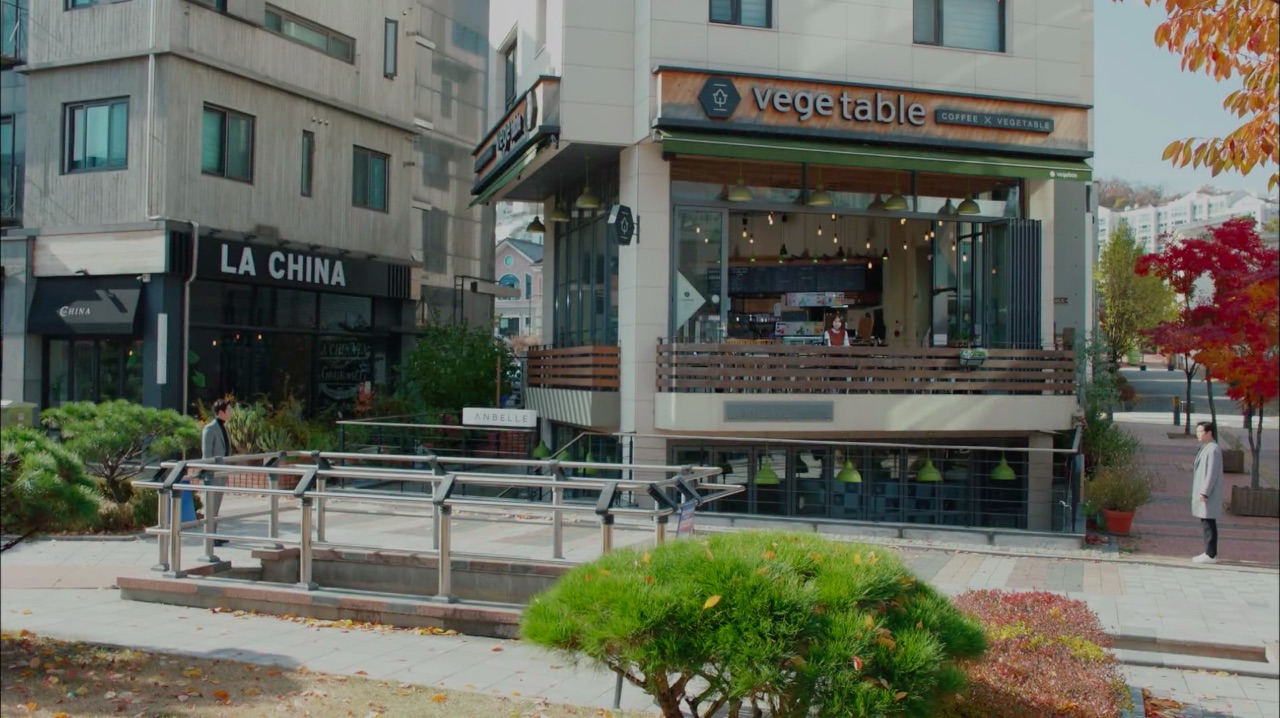 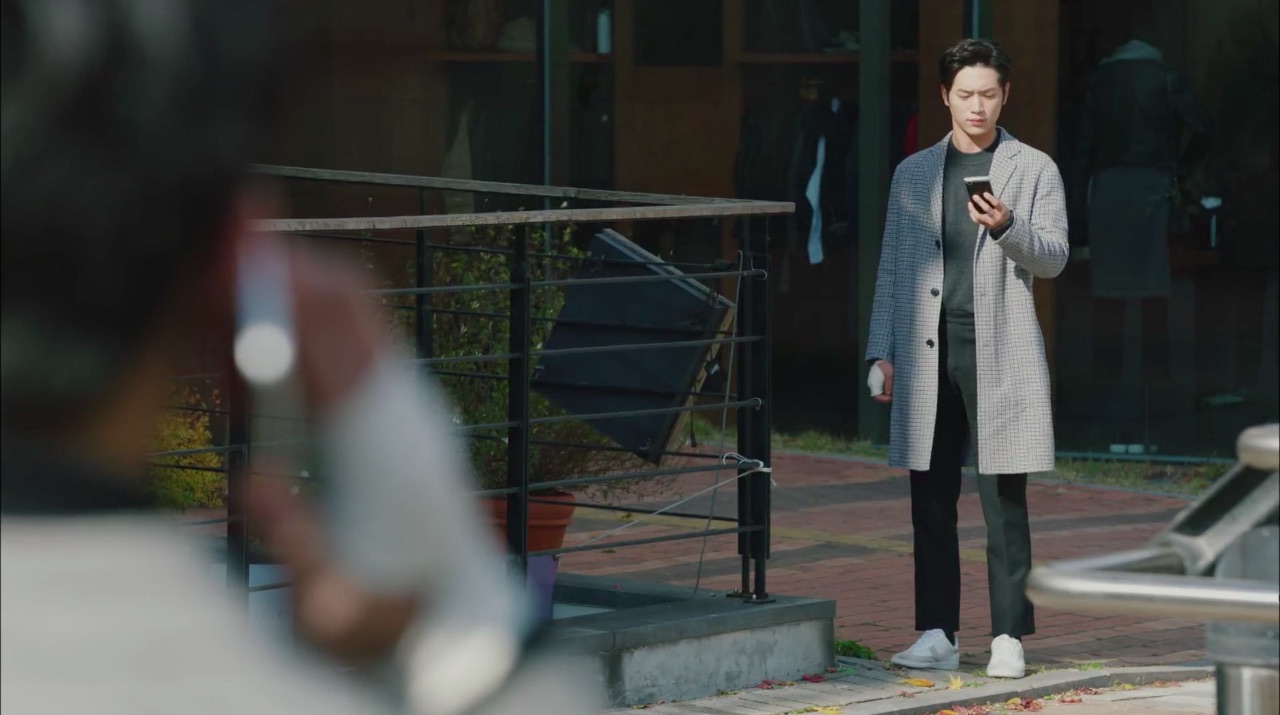 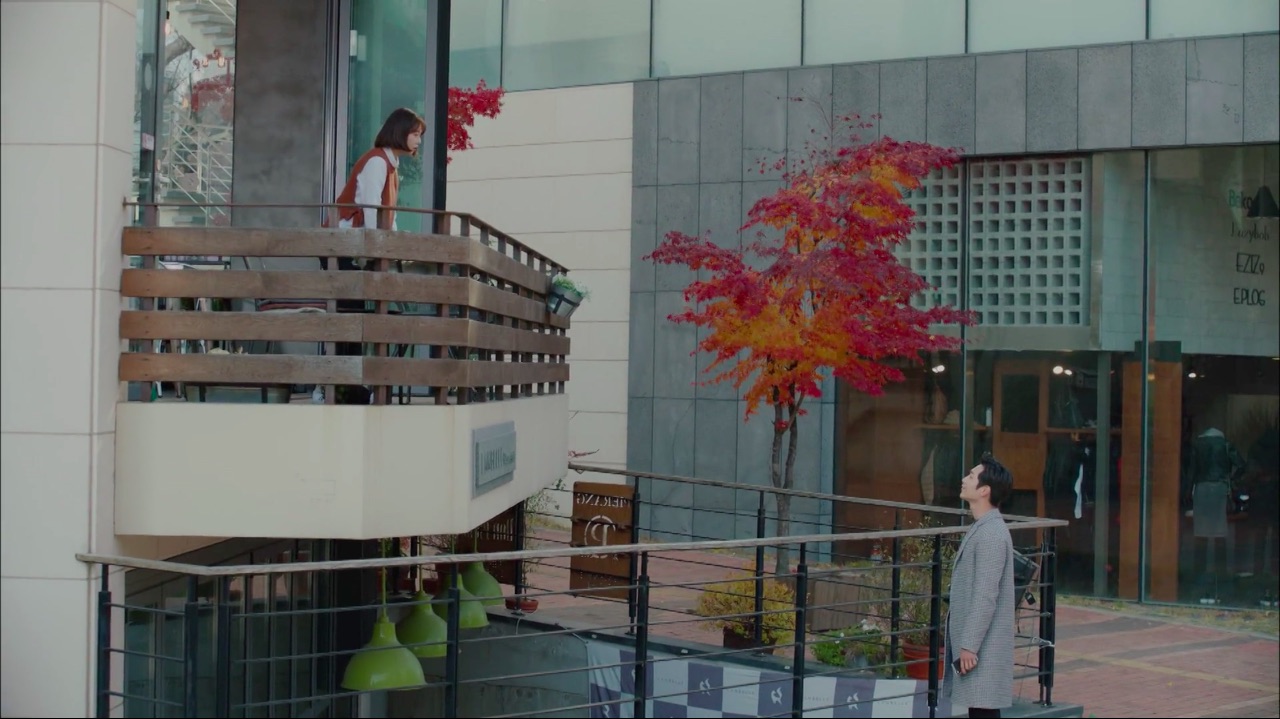 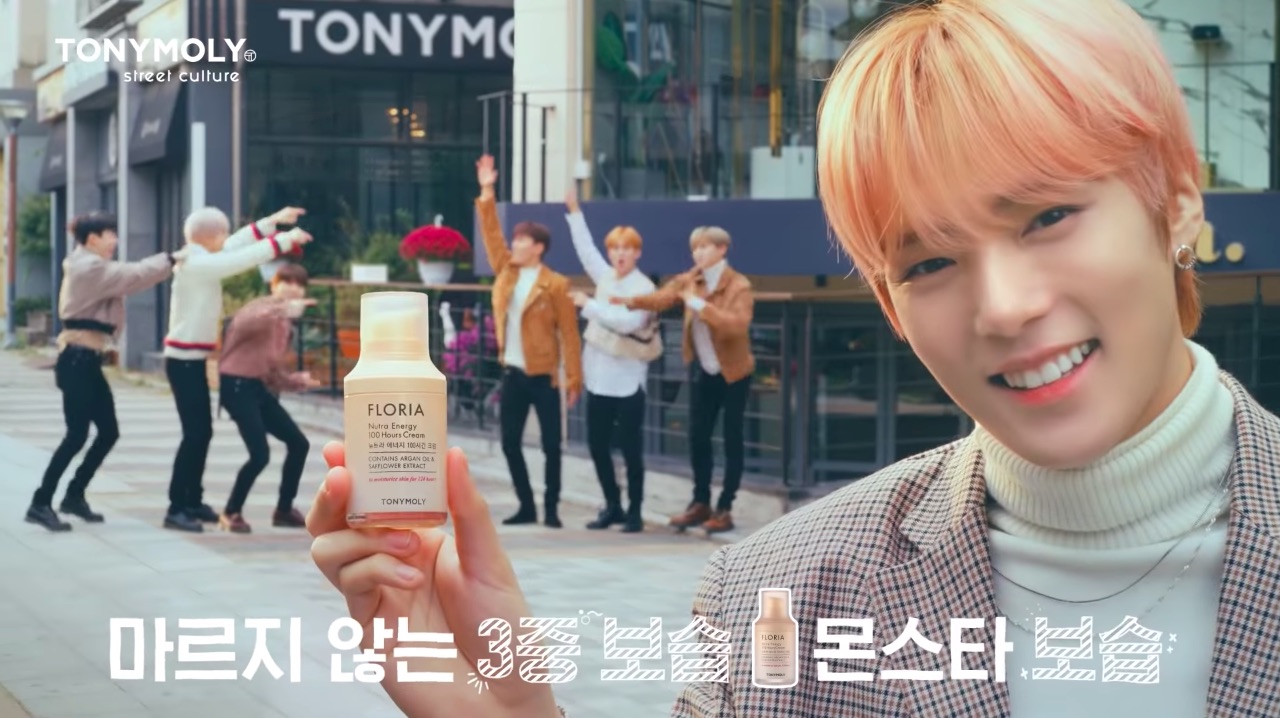 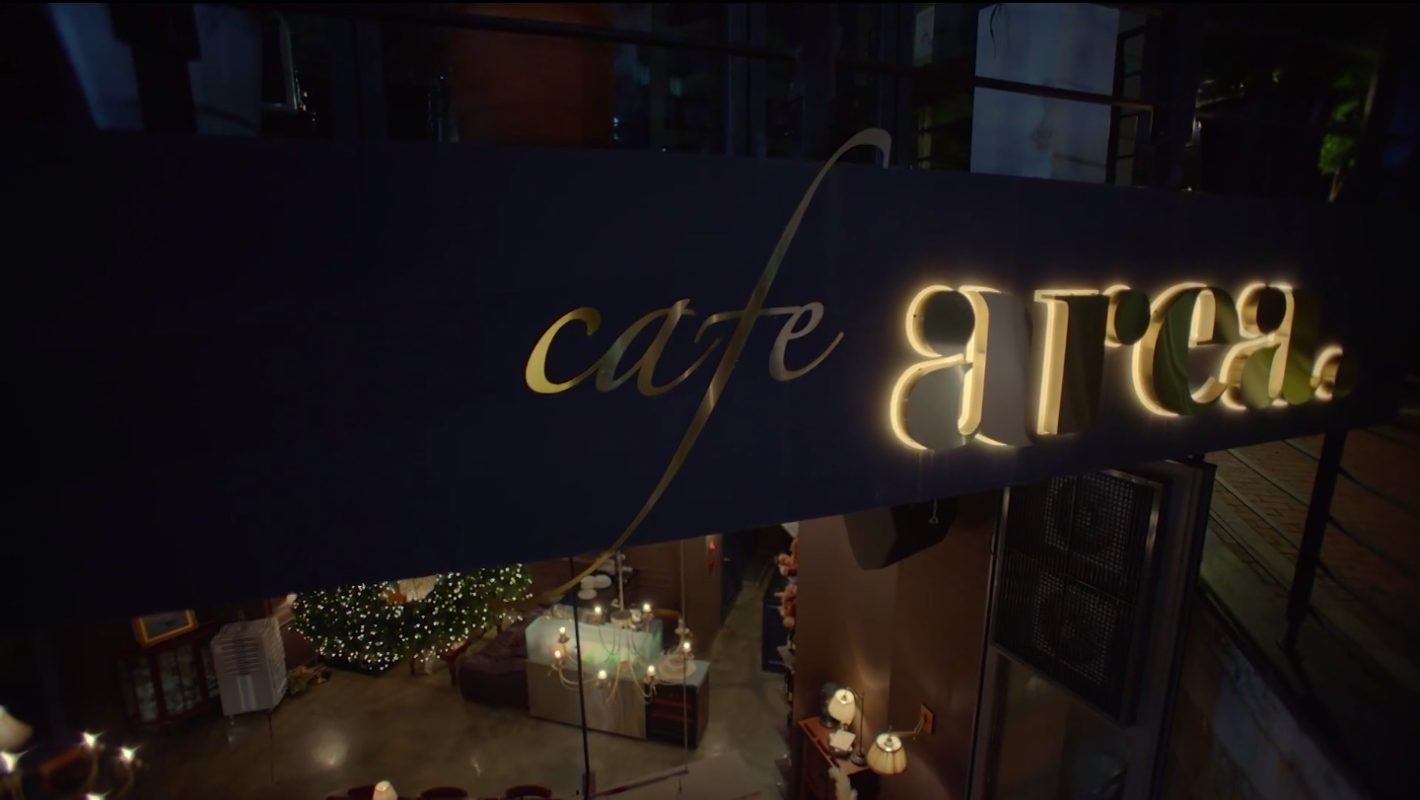 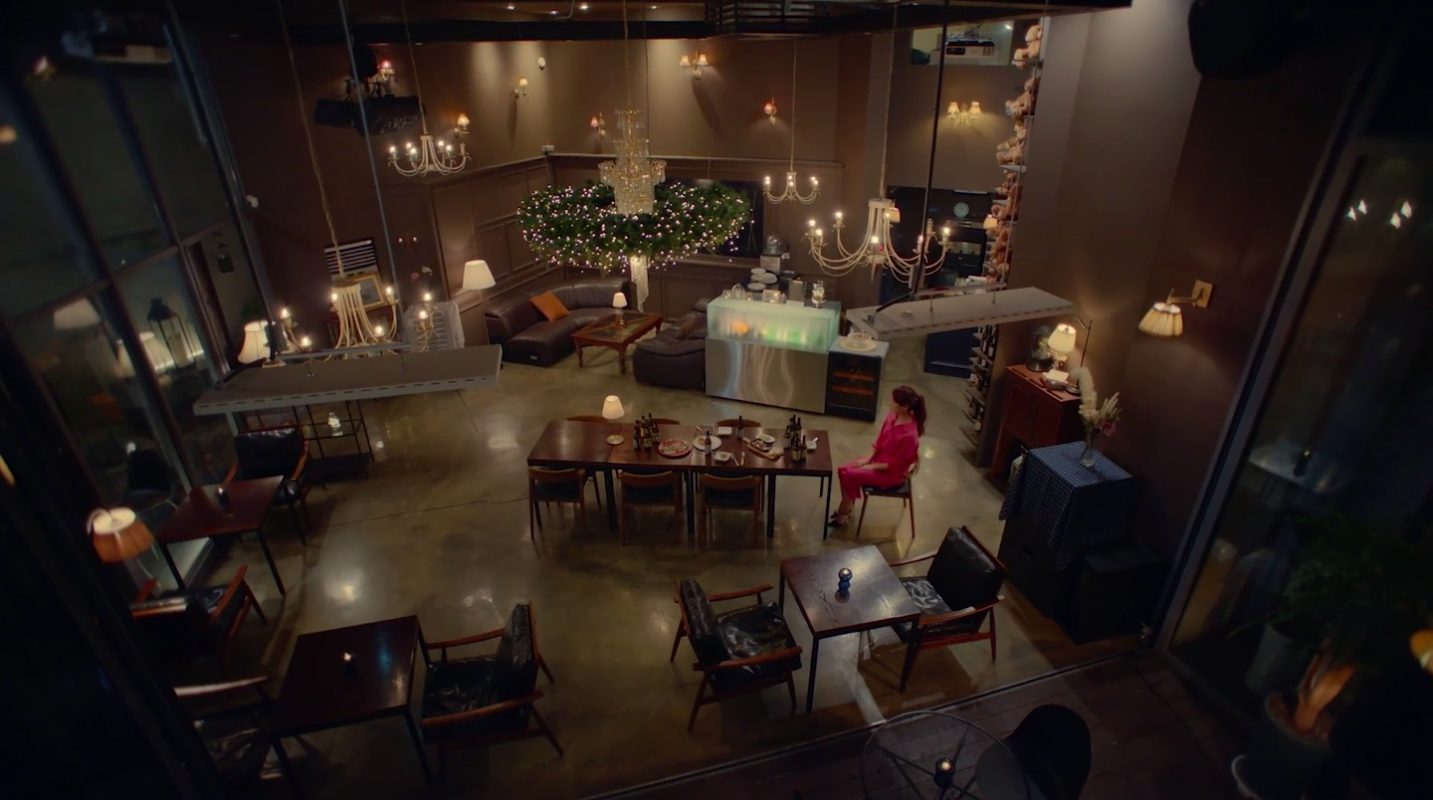 From episode 6 of Terius Behind Me (내 뒤에 테리우스) (MBC, 2018) onward, this becomes the NIS’s ‘King’s Bag’ operation center, led by Yoo Ji-yeon (Im Se-mi) to find the the witness of Moon Sung-soo’s (Kim Myung-soo) death.

After meeting again after 10 years, Kang Shin-woo (Lee Jung-shin of CNBLUE) and Han Ji-soo (Lee Yeol-eum) come here to have a chat in episode 1 of My First Love/ Longing Heart (애간장) (OCN, 2018). He tells her he has missed her and she cuts the meeting short in saying she has not a lot of time to spare.

This restaurant appears as ‘Gegebox’ in episode 8 of My Golden Life (황금빛 내 인생) (KBS2, 2017). It is where Seo Ji-tae (Lee Tae-sung) and Lee Soo-ah (Park Joo-hee) have their great fall out when Ji-tae sees his girlfriend on a date with somebody else — at the restaurant where they first met and fell in love.

This is also the restaurant that Lee Hoon-dong (Heo Jeong-min) runs in Marriage Not Dating (연애 말고 결혼) (tvN, 2014).

This was formerly a branch of Vegebox [베지박스 백현카페거리점], established in 2013 and designed by Interior and Architecture Design Studio Still Works, located at Baekhyeondong Cafe Street [백현동카페거리] in Seongnam’s neighborhood Baekhyeon [Baekhyeon-dong/백현동], in the Bundang District [Bundang-gu/분당구]. It sits right next to La Chinata [라치나타], which can be partially seen in the Are You Human scene.

— Are You Human, How To Be Thirty added by Mich KDL
— Encounter; Terius Behind Me added by Thom Musni