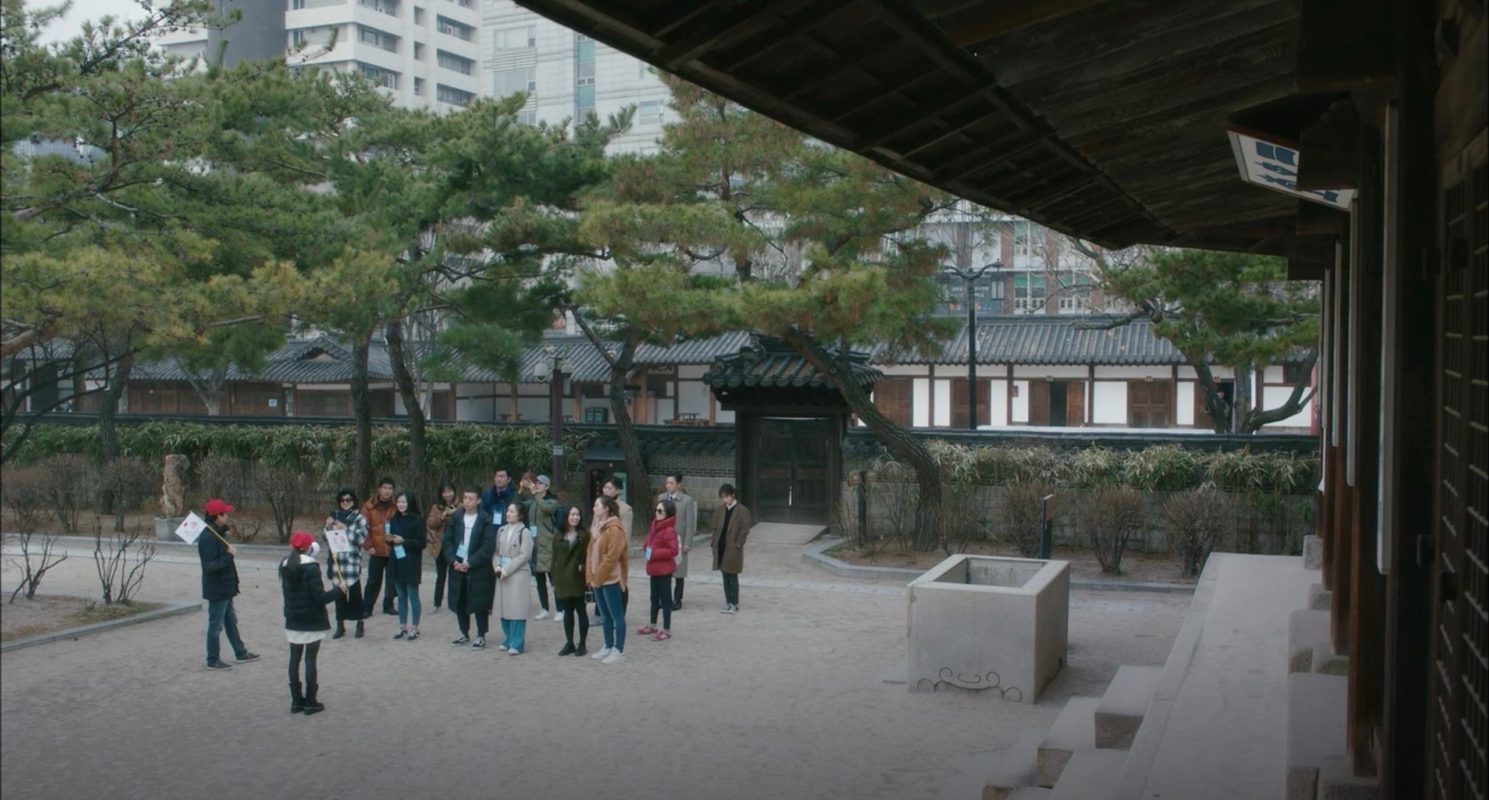 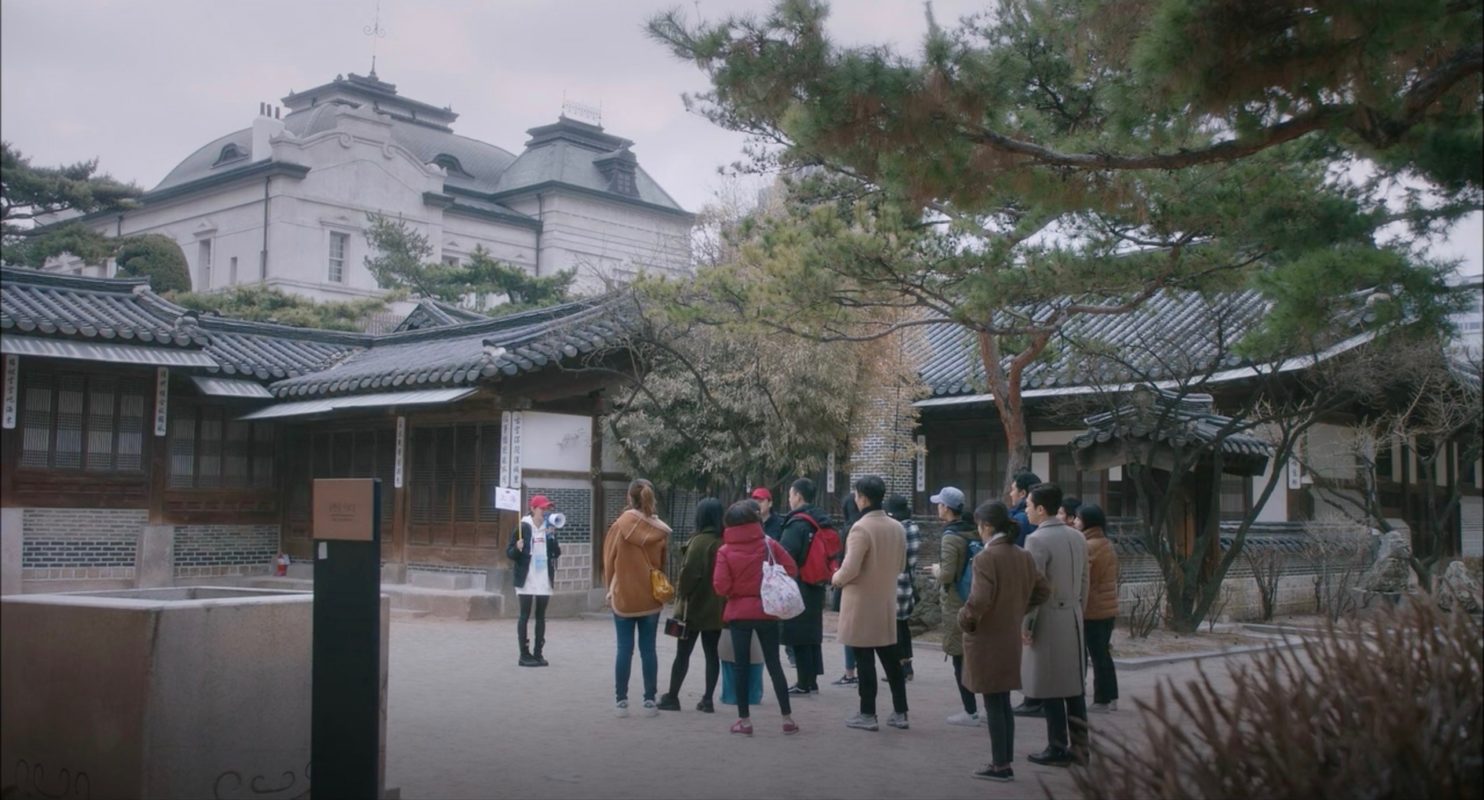 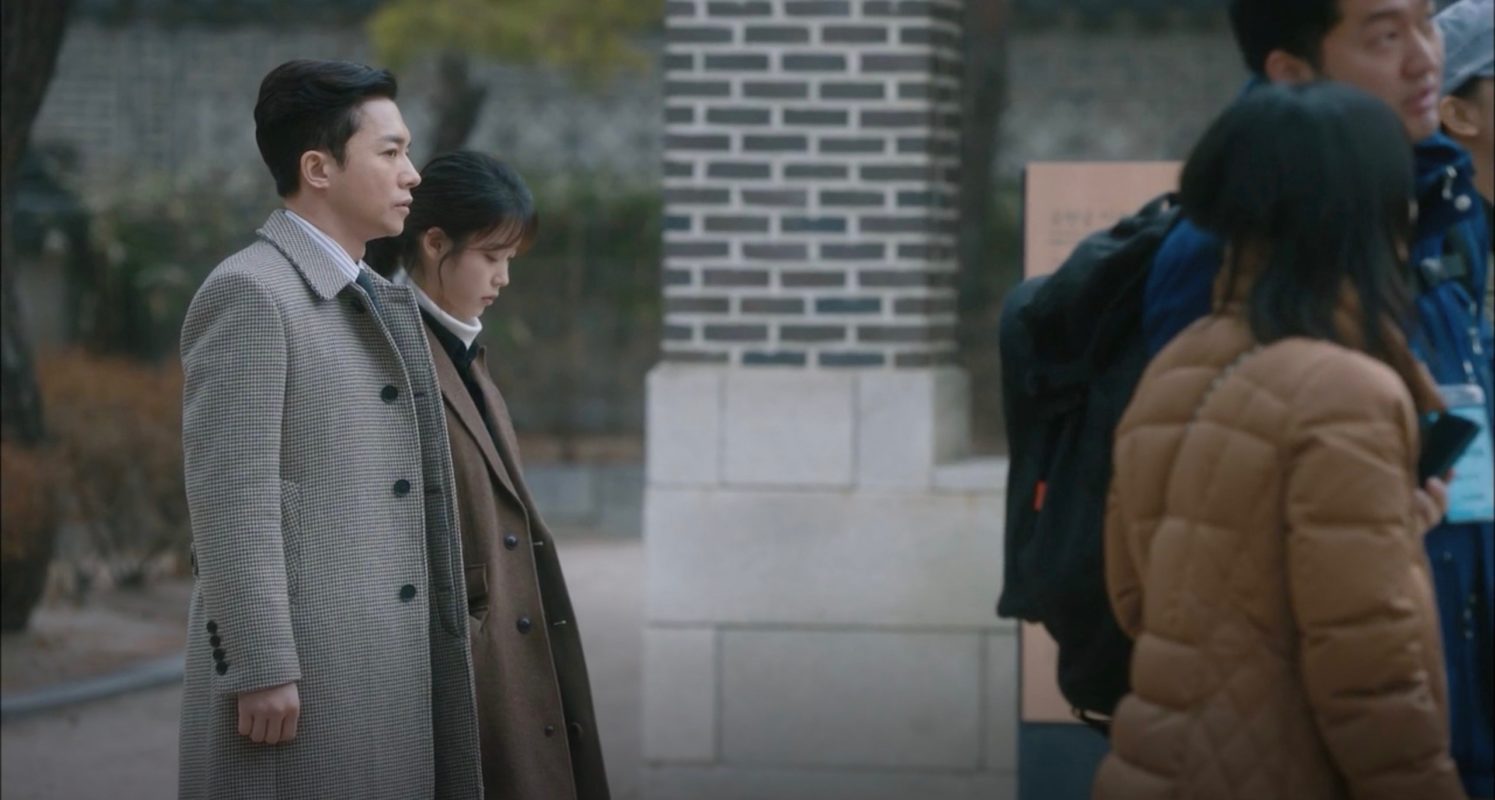 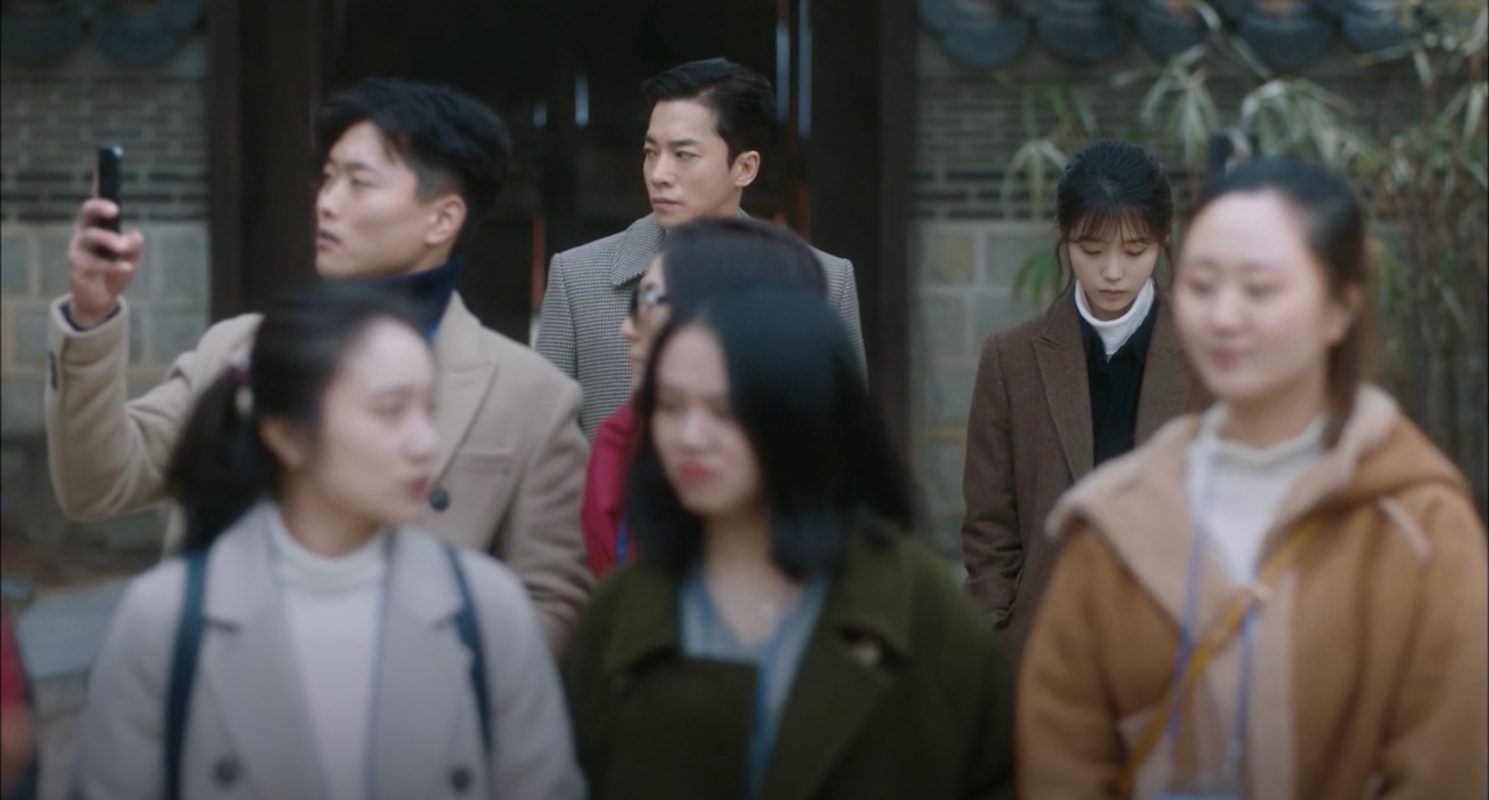 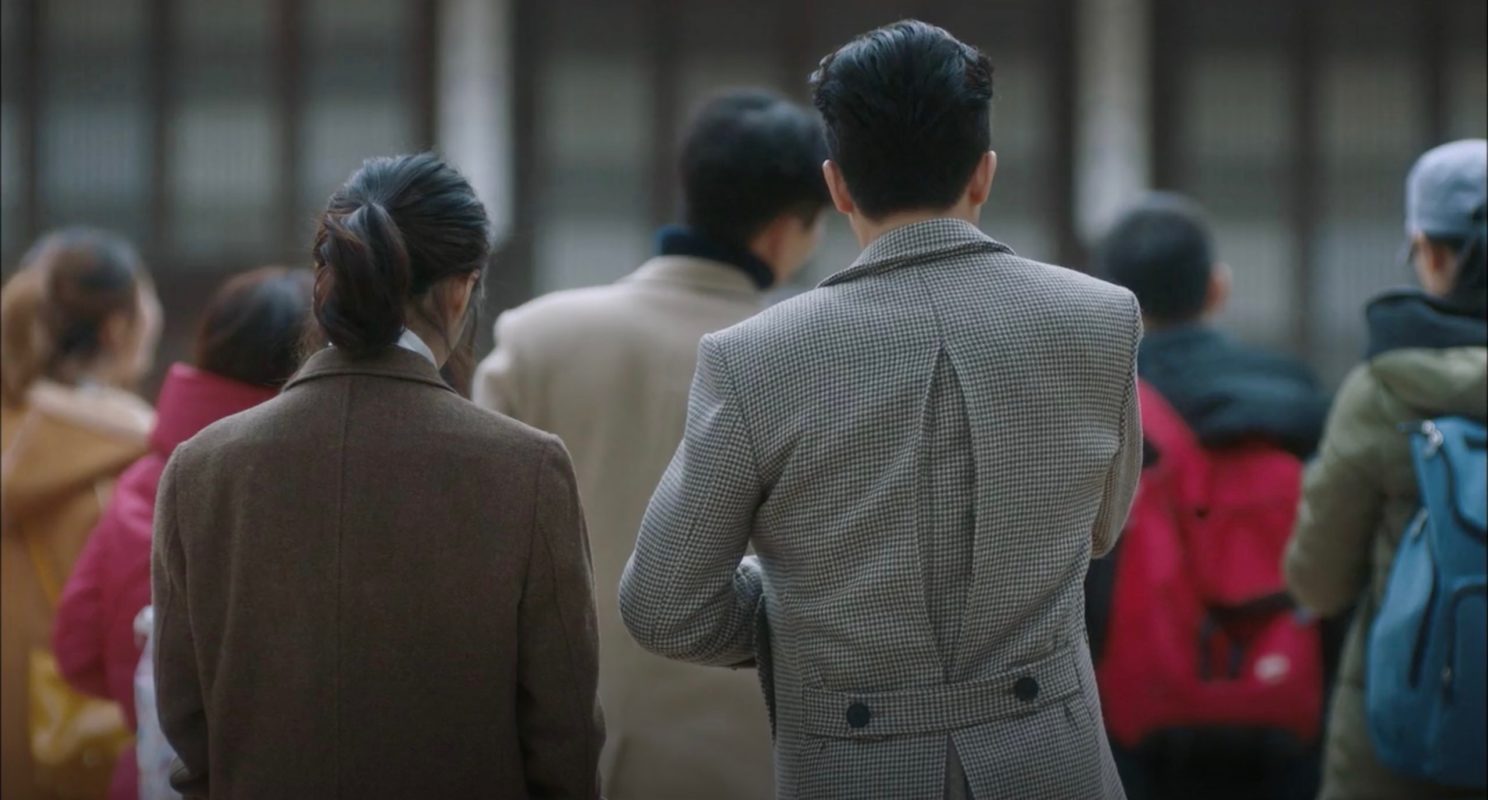 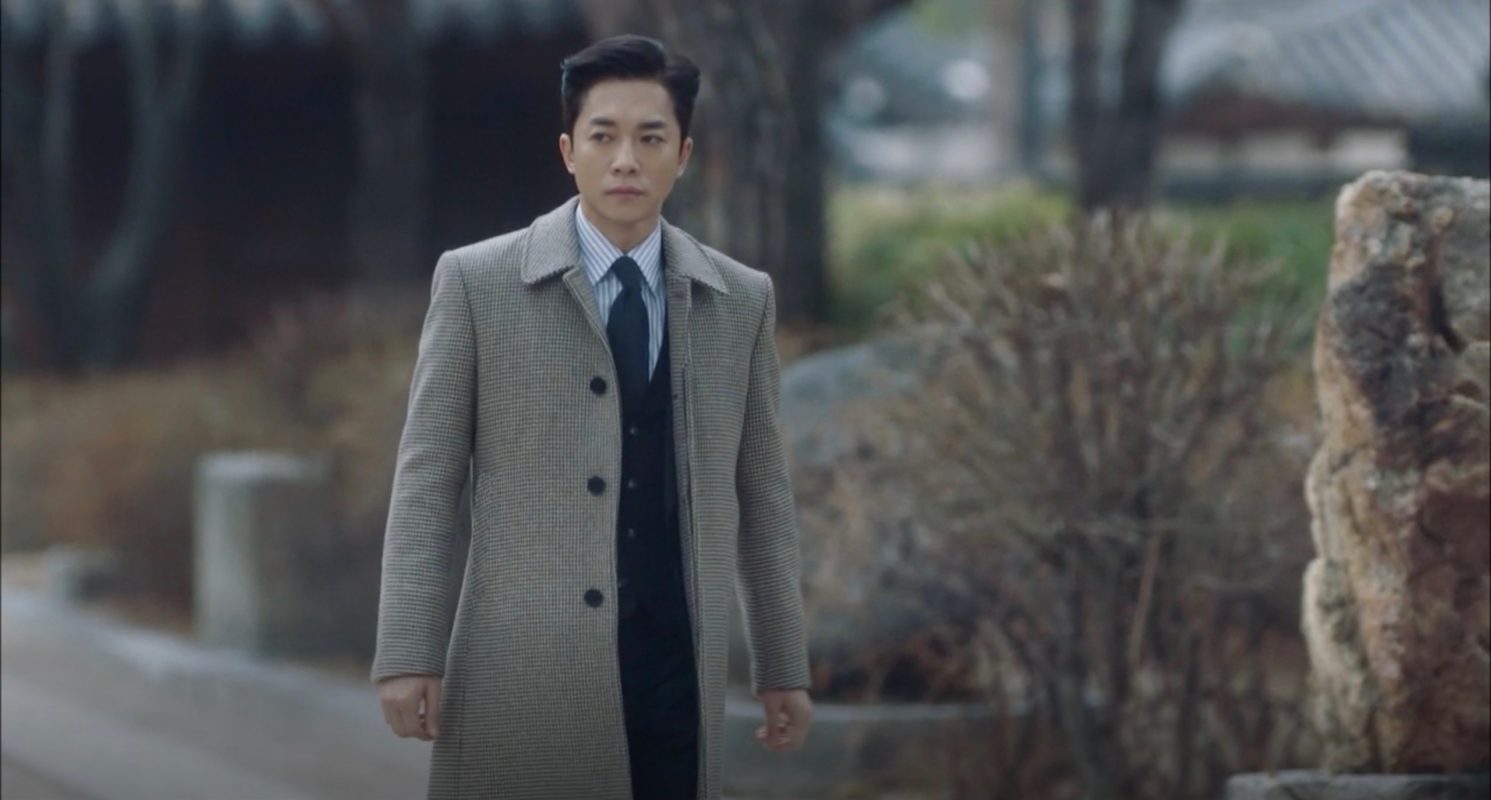 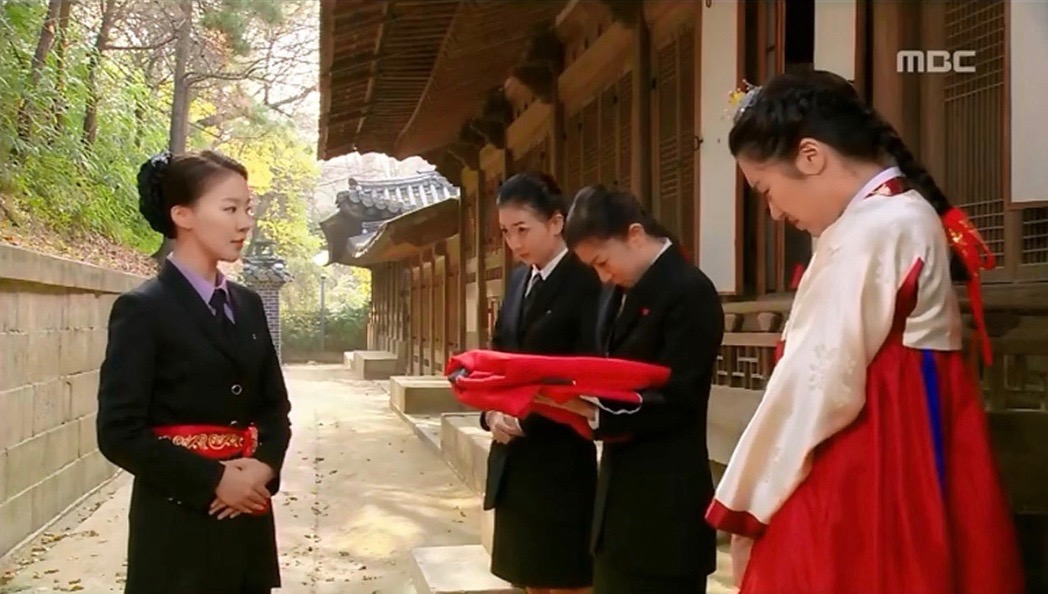 Lee Ji-an (IU/Lee Ji-eun) meets up with Do Joon-young (Kim Young-min) here in episode 4 of My Mister/My Ajusshi (나의 아저씨) (tvN, 2018) to get the extorted money from him – while a group of Chinese tourists visit the place.

Unhyeongung Royal Residence or Unhyeon Palace [운현궁], built in the 14th century, is the former South Korean royal residence of Heungseon Daewongun (1820–1898), regent of 19th century Joseon Dynasty. He was the father to emperor Gojang or Emperor Gwangmu (1852-1919), the 26th king of the Joseon Dynasty and first Emperor of Korea. King Gojang was born here and grew up here until he ascended to the throne at the age of 12.

Under the Japanese colonial rule, the residence was taken from the royal family, but returned in parts in 1948; in 1993, the family sold it to the Seoul government.

Now also known as Historical Site No.257, it is currently a museum and is open to the public free of charge. It is located in Seoul’s neighborhood of Unni [Unni-dong/운니동] in the Jongno-gu District [종로구].
The part of Unhyeongung Royal Residence seen in My Mister is the Iro-dang (이로당), or the women’s quarters.