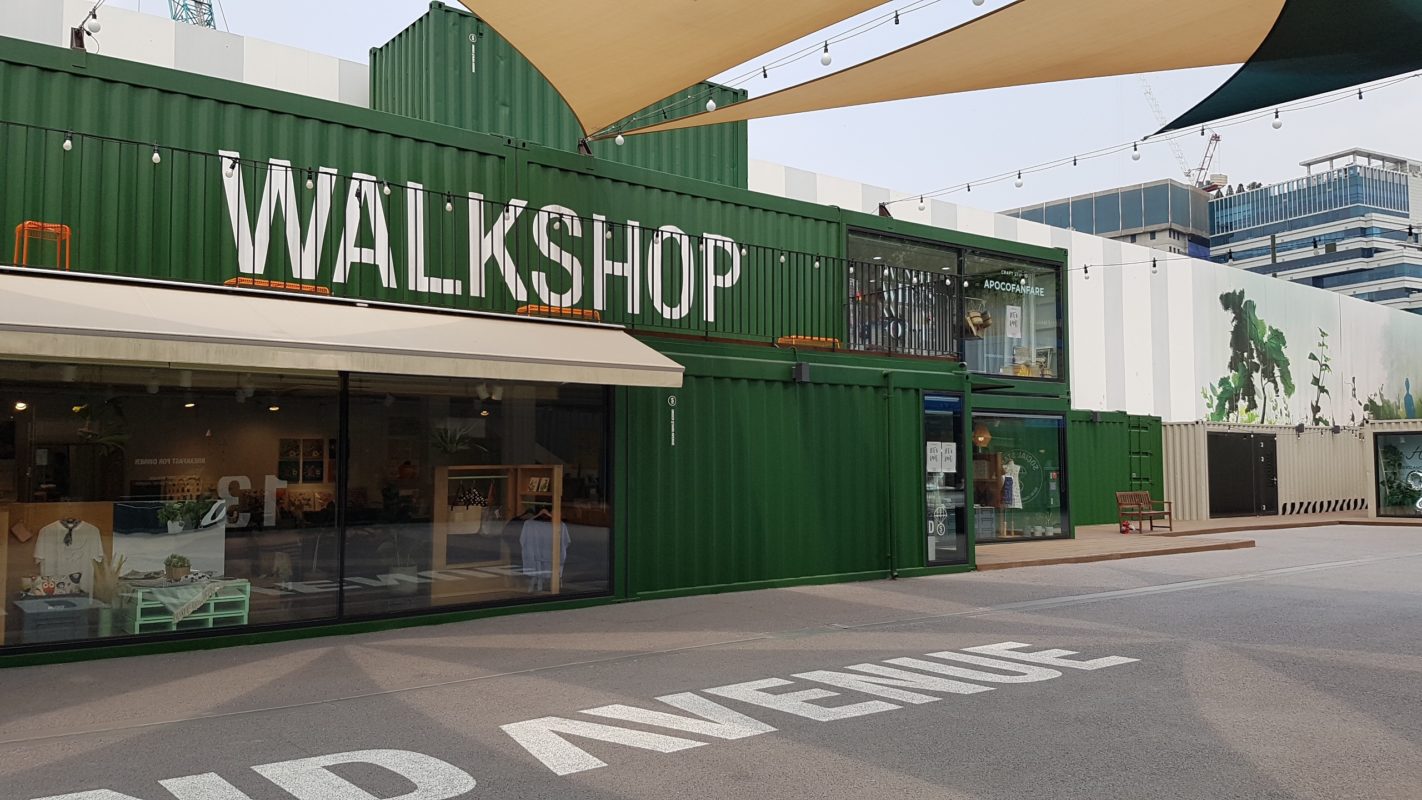 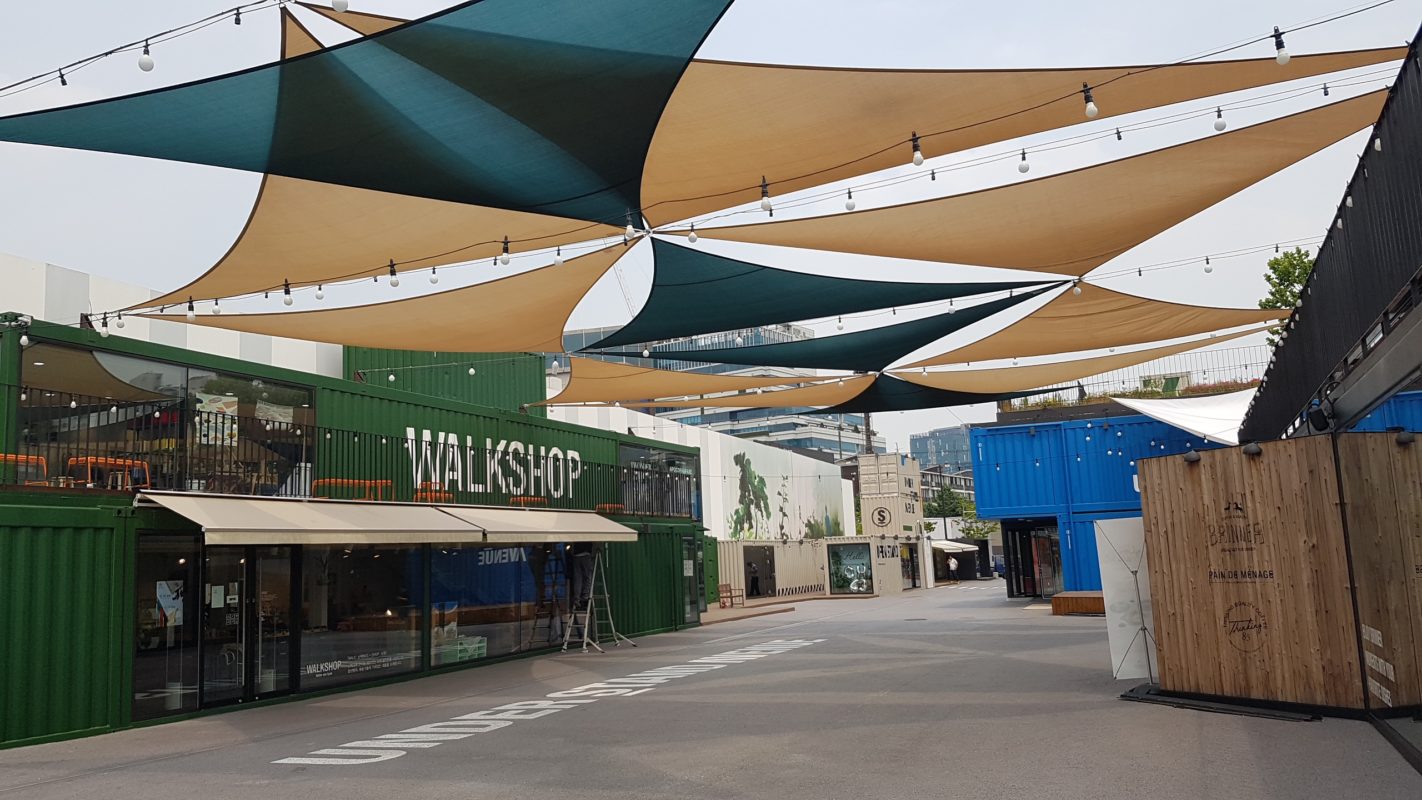 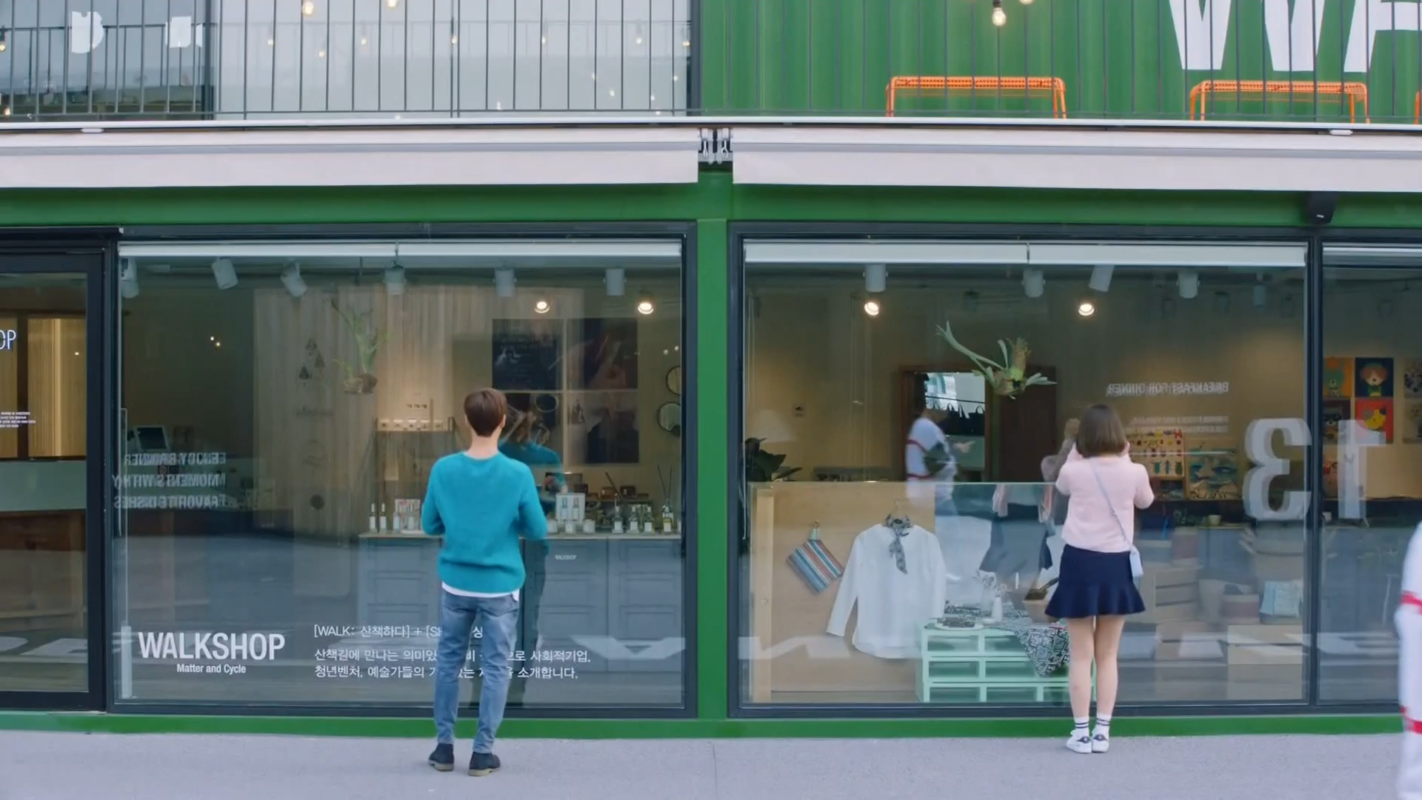 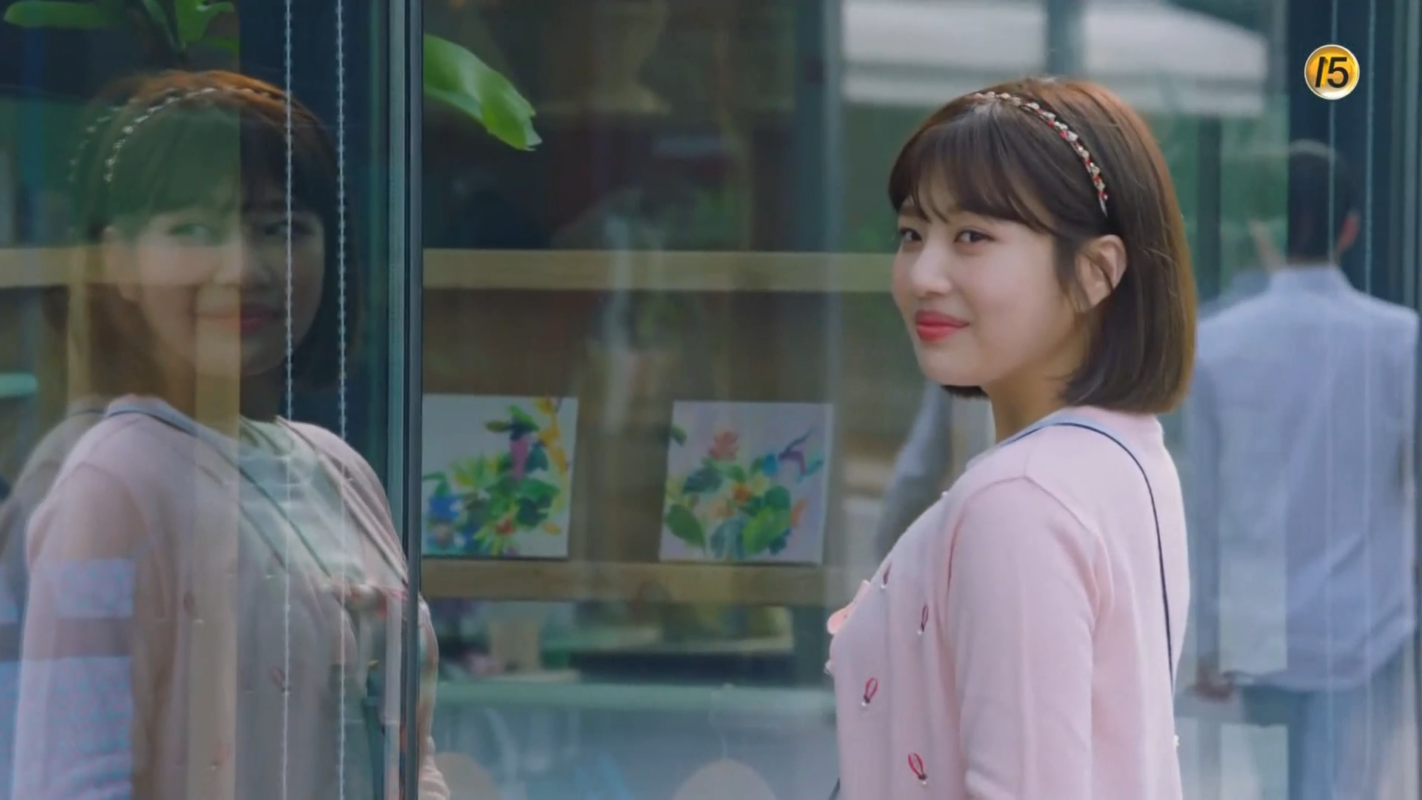 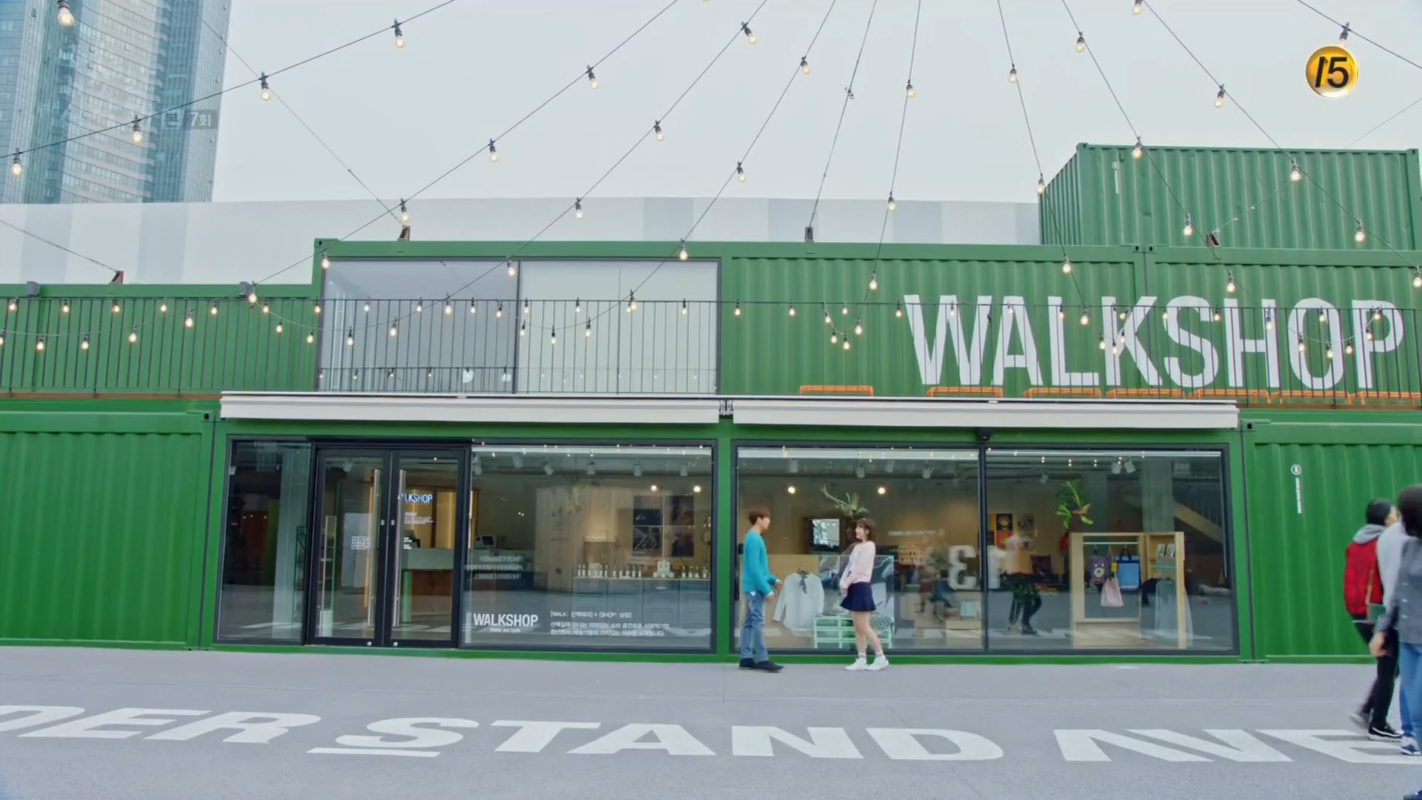 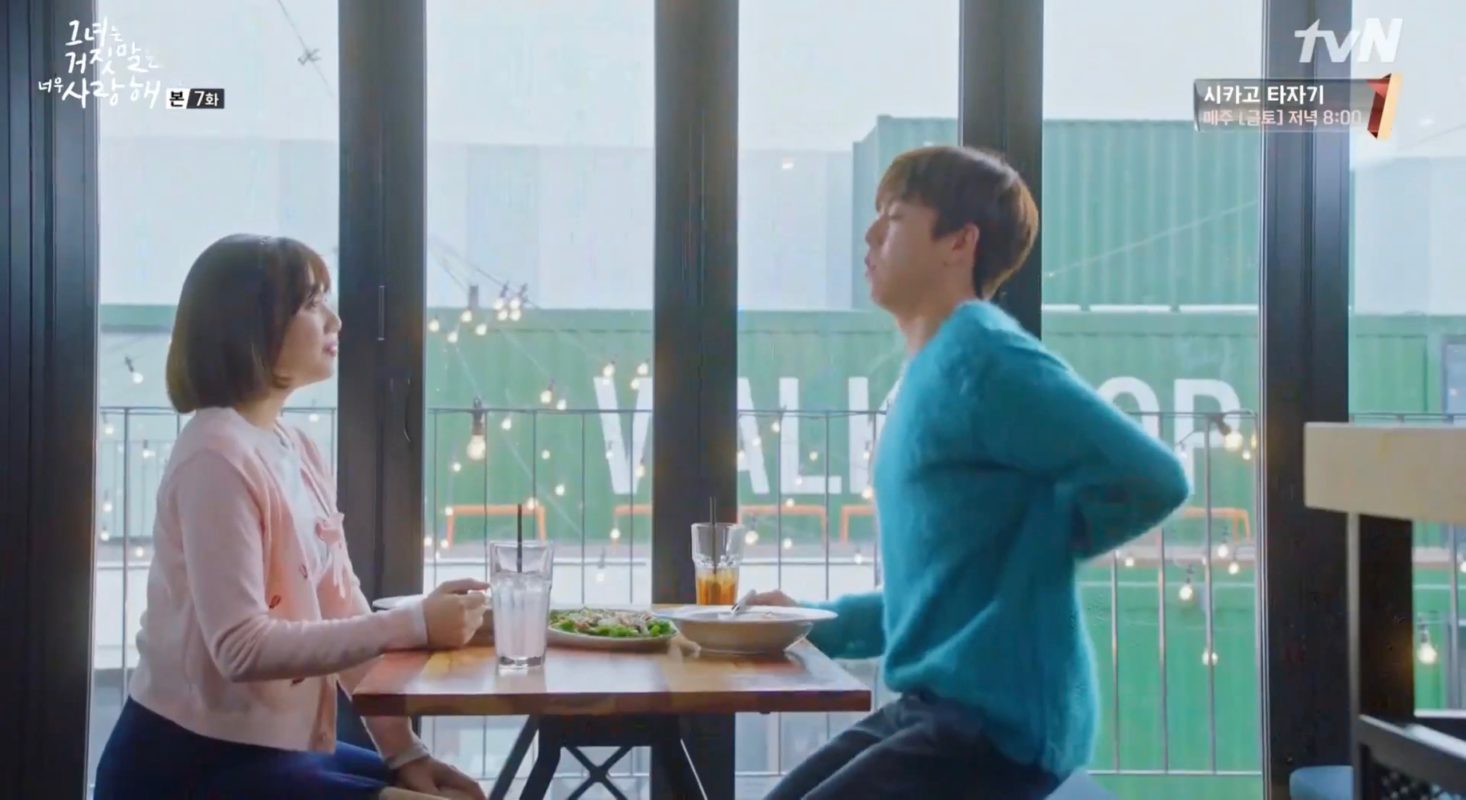 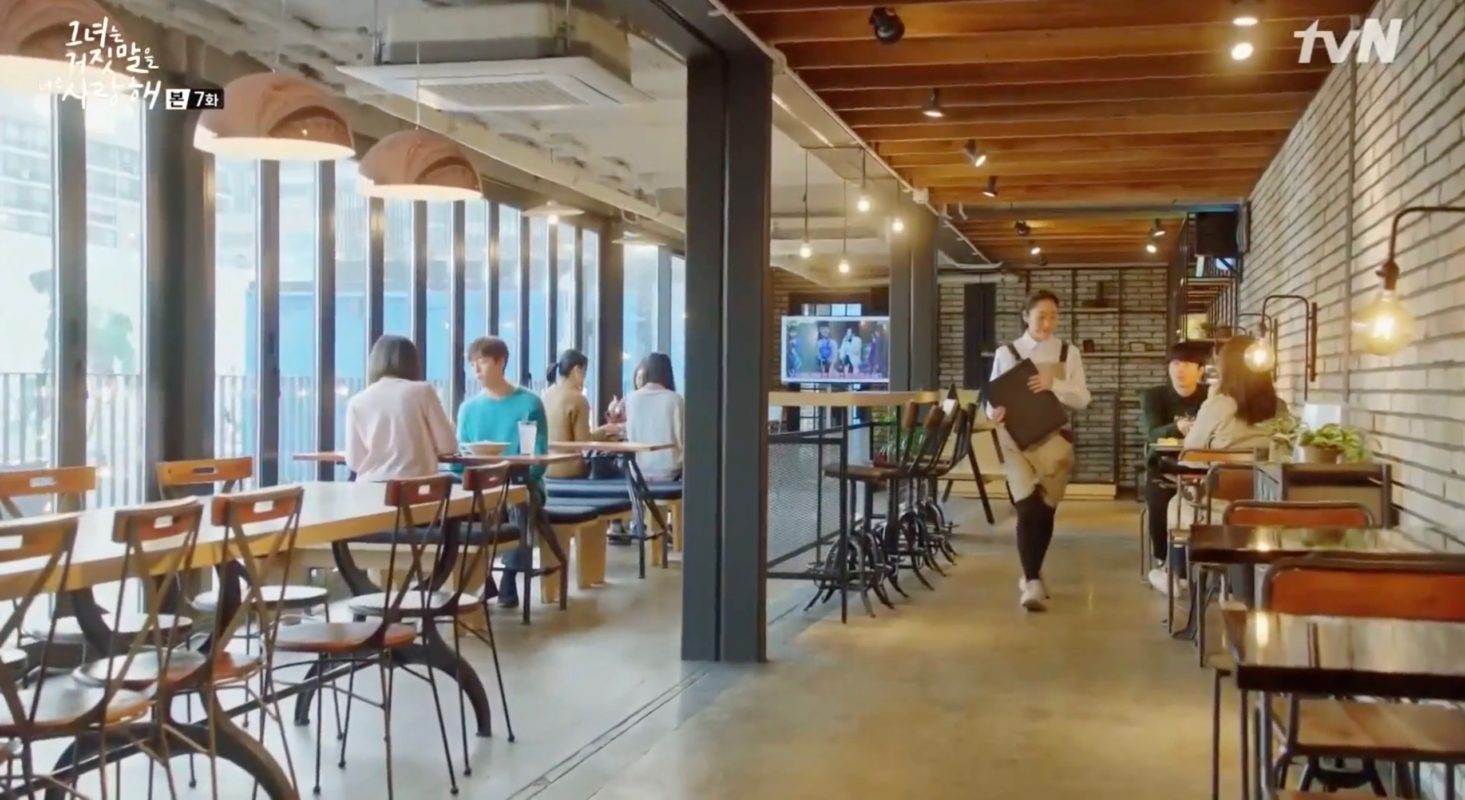 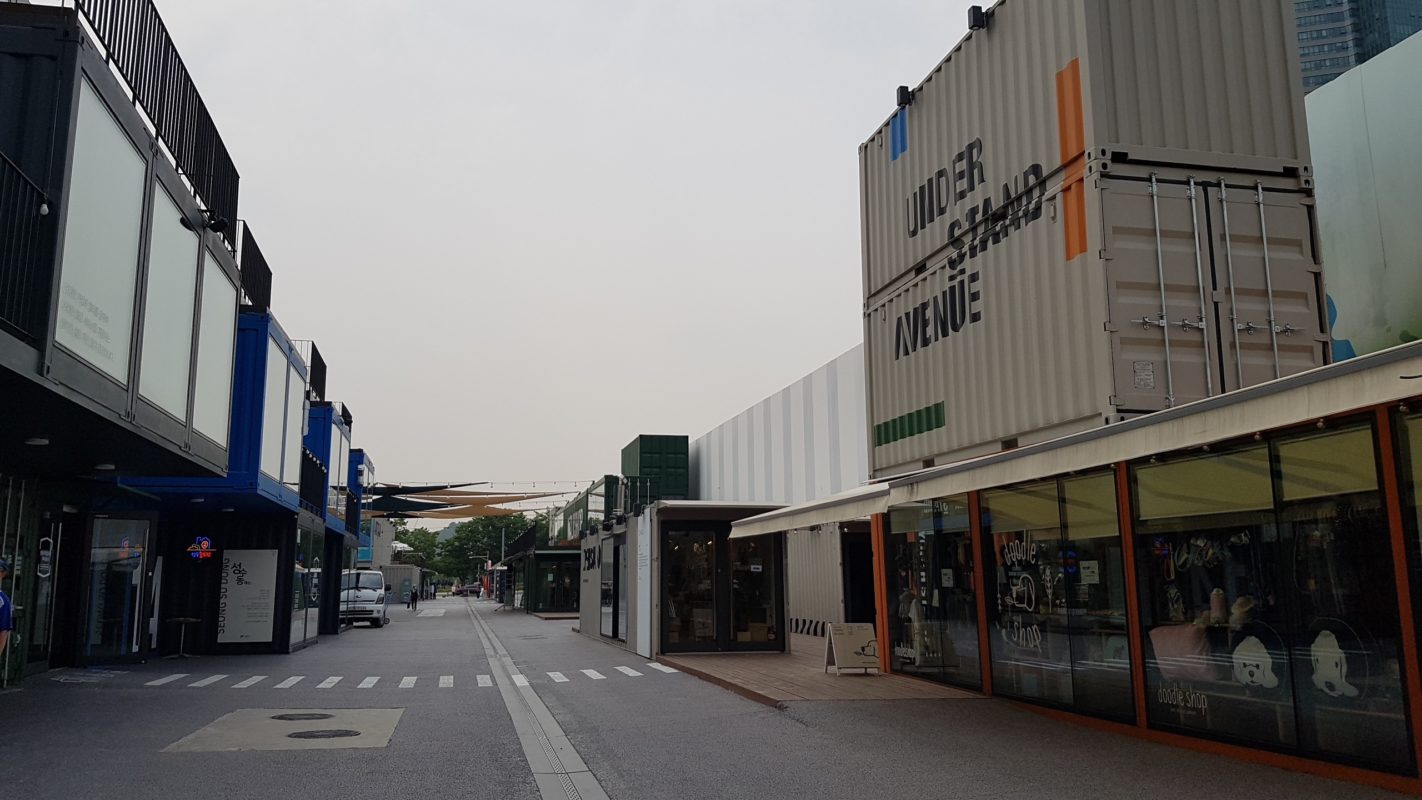 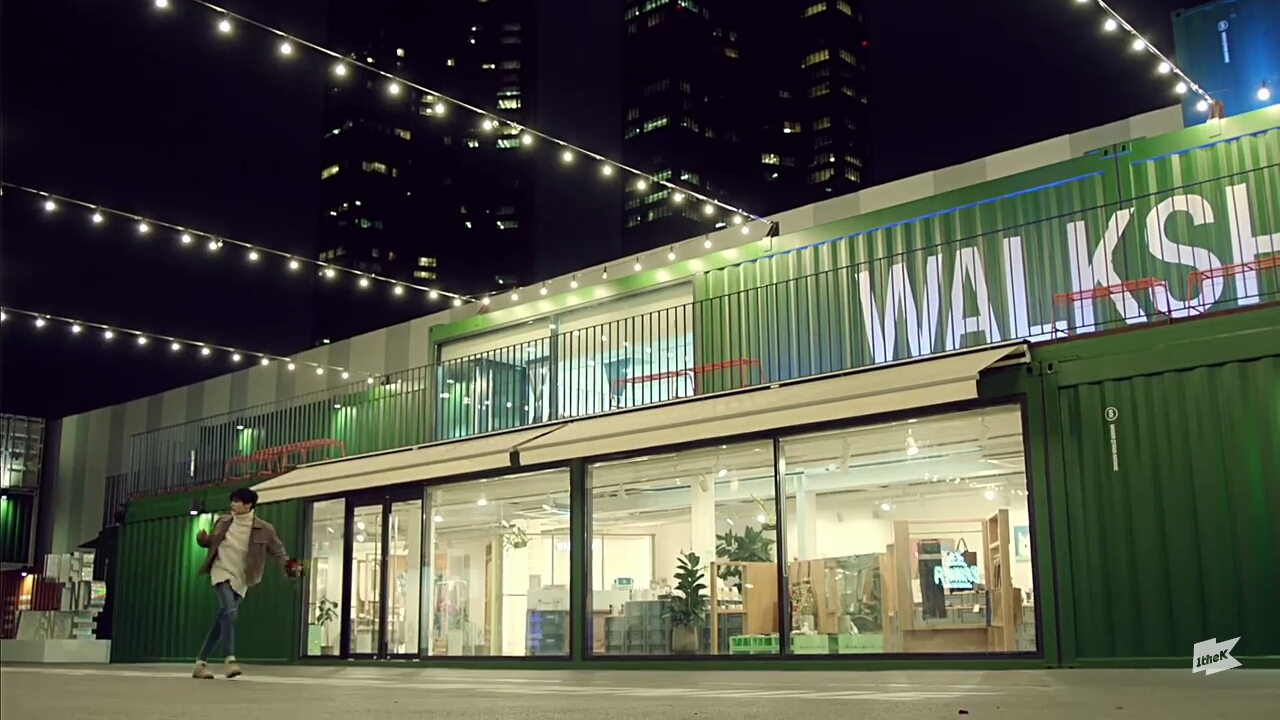 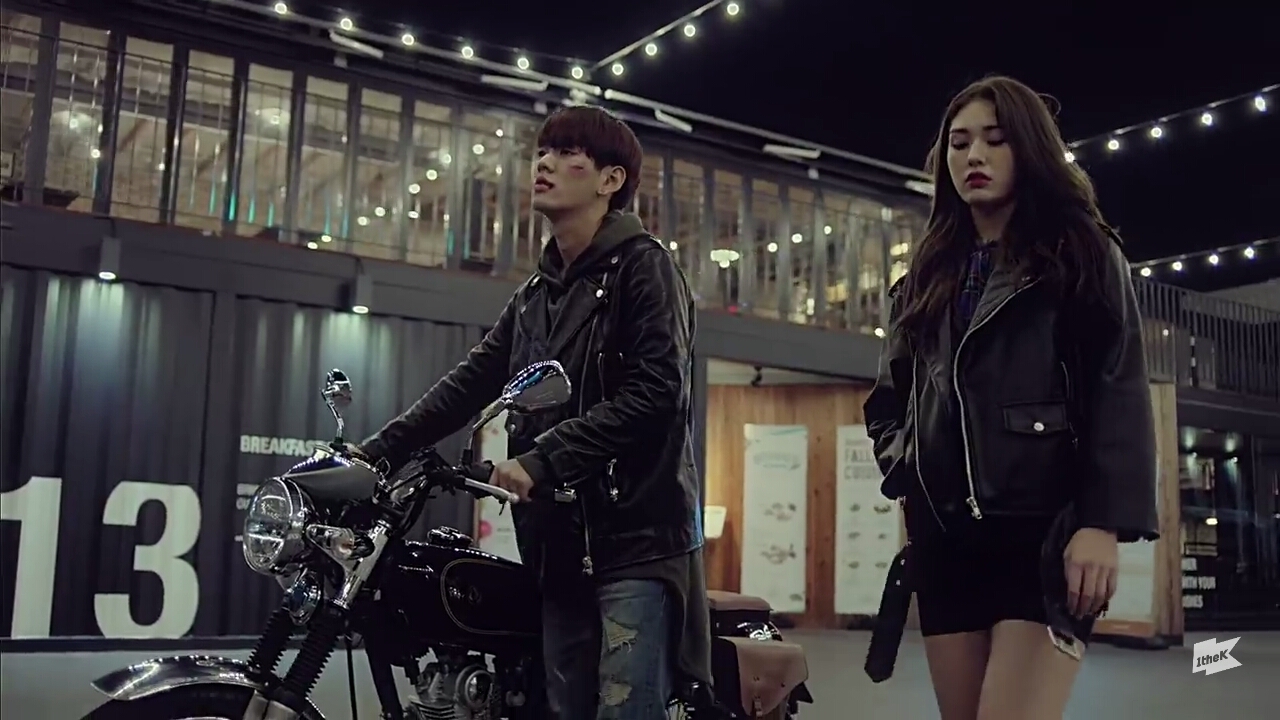 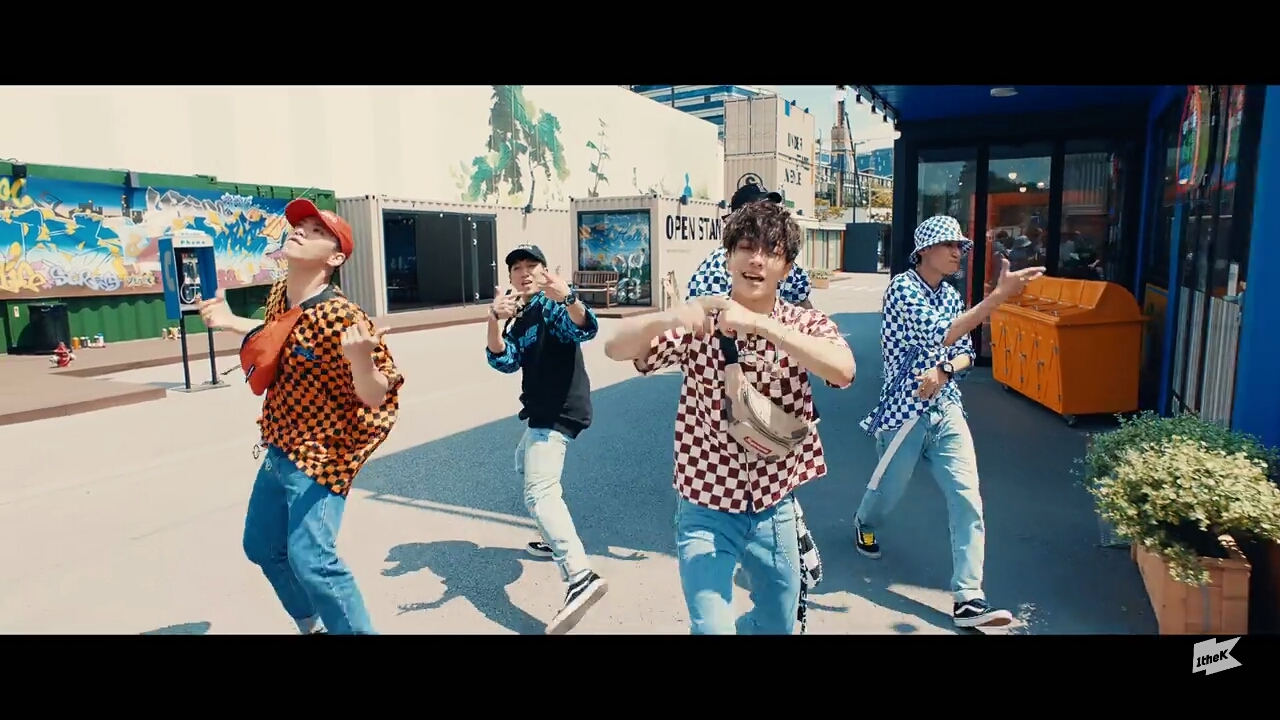 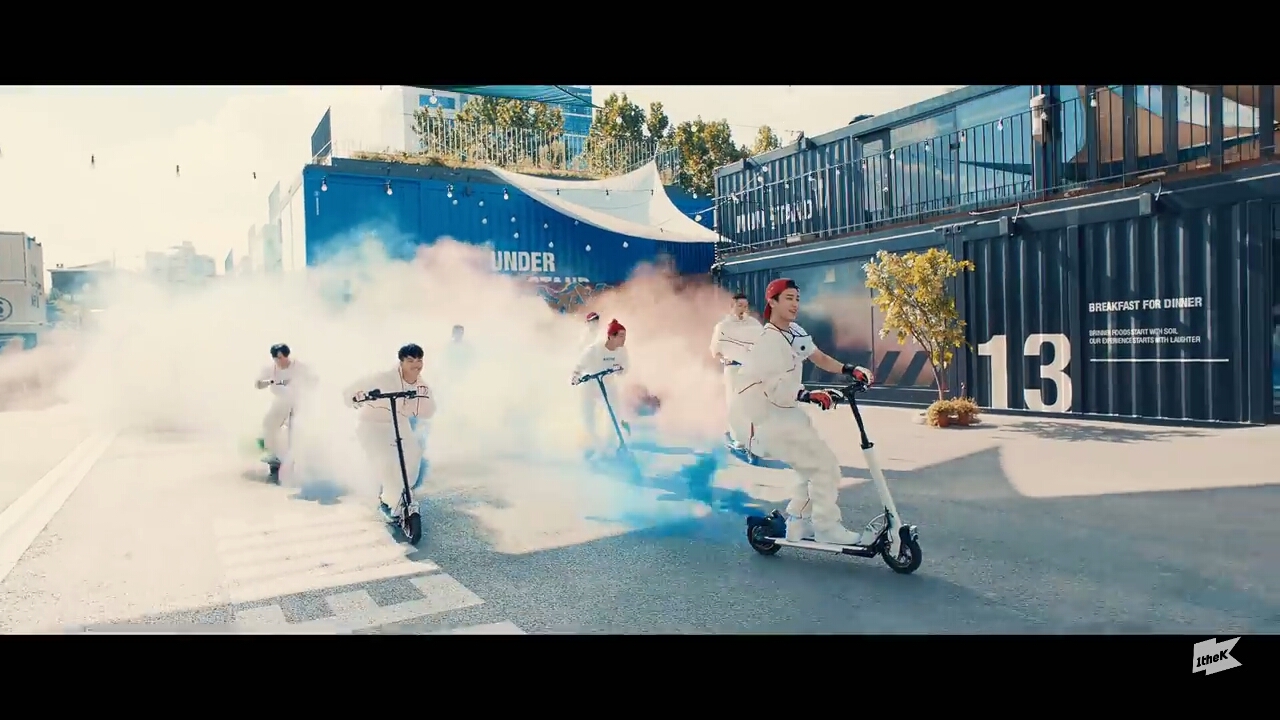 In episode 7 of The Liar and His Lover aka Lovely Love Lie (2017), Kang Han Gyeol (Lee Hyun-Woo) asked Yoon Soo Rim (Joy) to meet him on the weekend and when they did, it was in front of WALKSHOP [브랜드] in the green Social Stand container building of Under Stand Avenue. When Soo Rim arrived, she saw Han Gyeol checking his hair on the store’s glass window and she was doing the same thing when Han Gyeol noticed she was there. Later we see both of them eat at Café & Bakery Brinner which is just opposite of WALKSHOP in the black Momstand building.

Understand Avenue [언더스탠드에비뉴] is an outdoor mall build out of cargo containers that is divided into seven different spaces – Social Stand and Momstand are two of them. It is promoted as creative public cultural space. This place is located in Seoul’s neighborhood Seongsu-dong 1(il)-ga [성수동1가] in the Seongdong District [Seongdong-gu/성동구].

Getting here
Seoul Forest Station [서울숲역], Bundang Line, Exit 3.
You want to walk about a minute in the opposite direction of Seoul Forest. 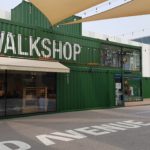 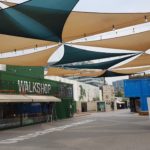 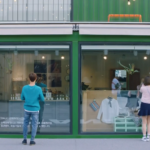 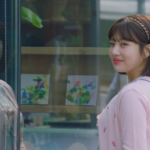 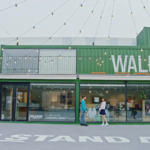 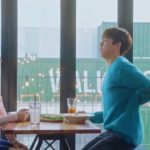 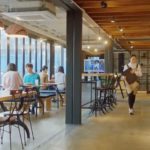 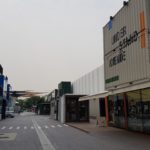 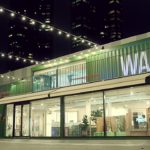 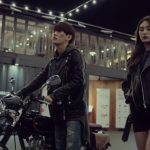 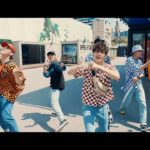 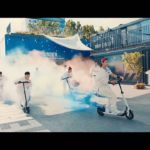