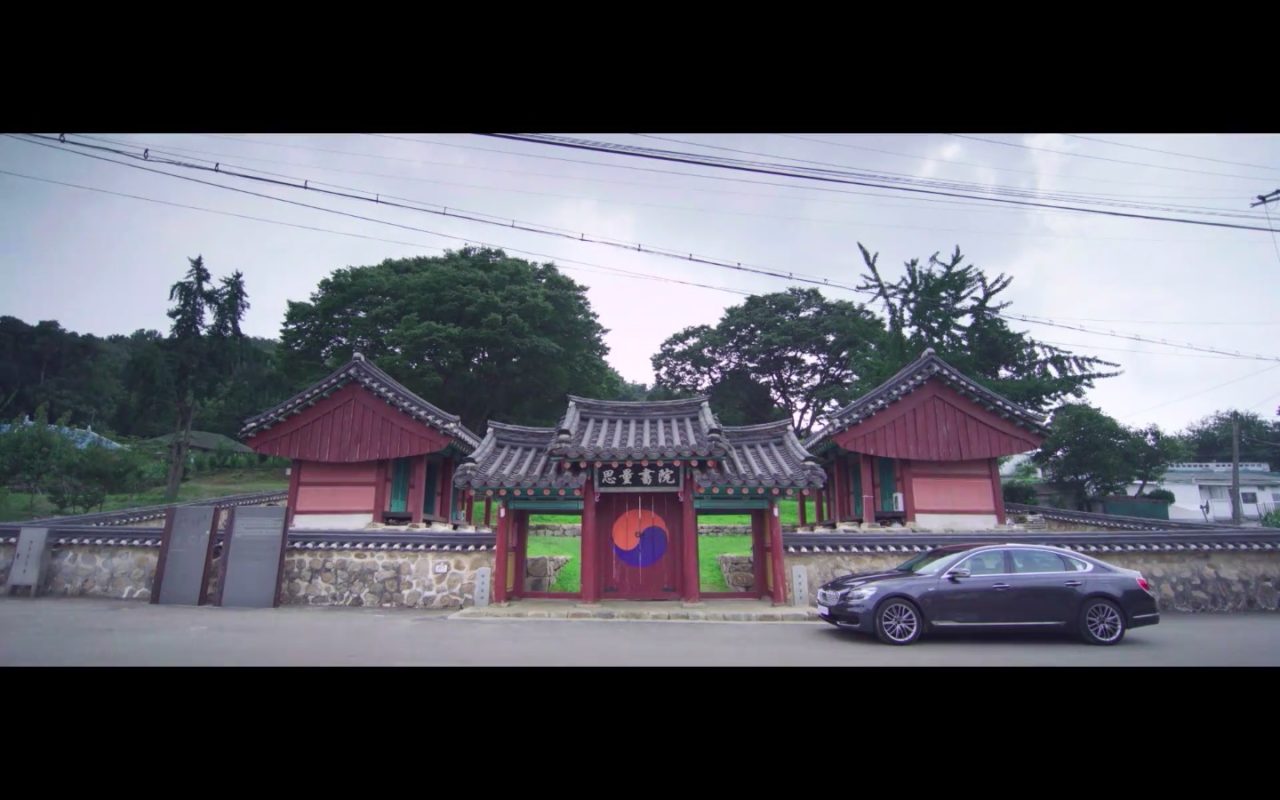 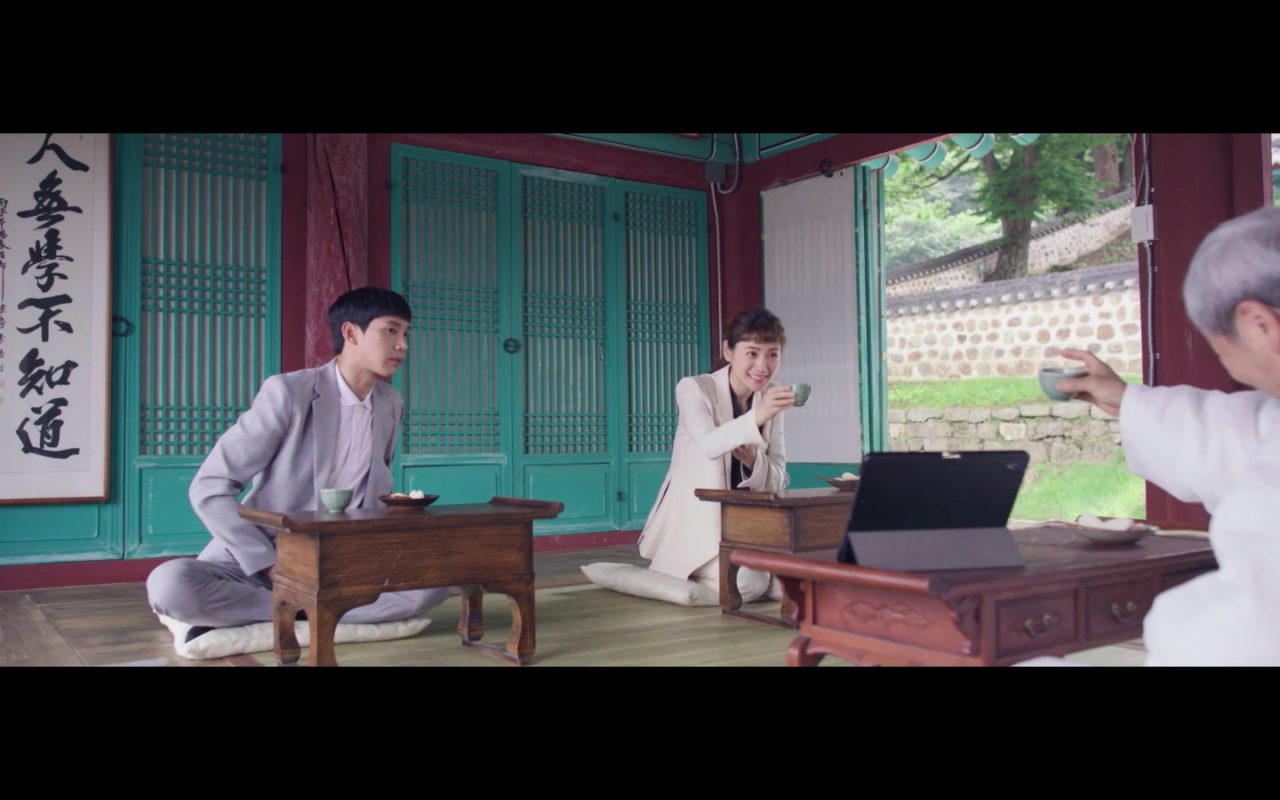 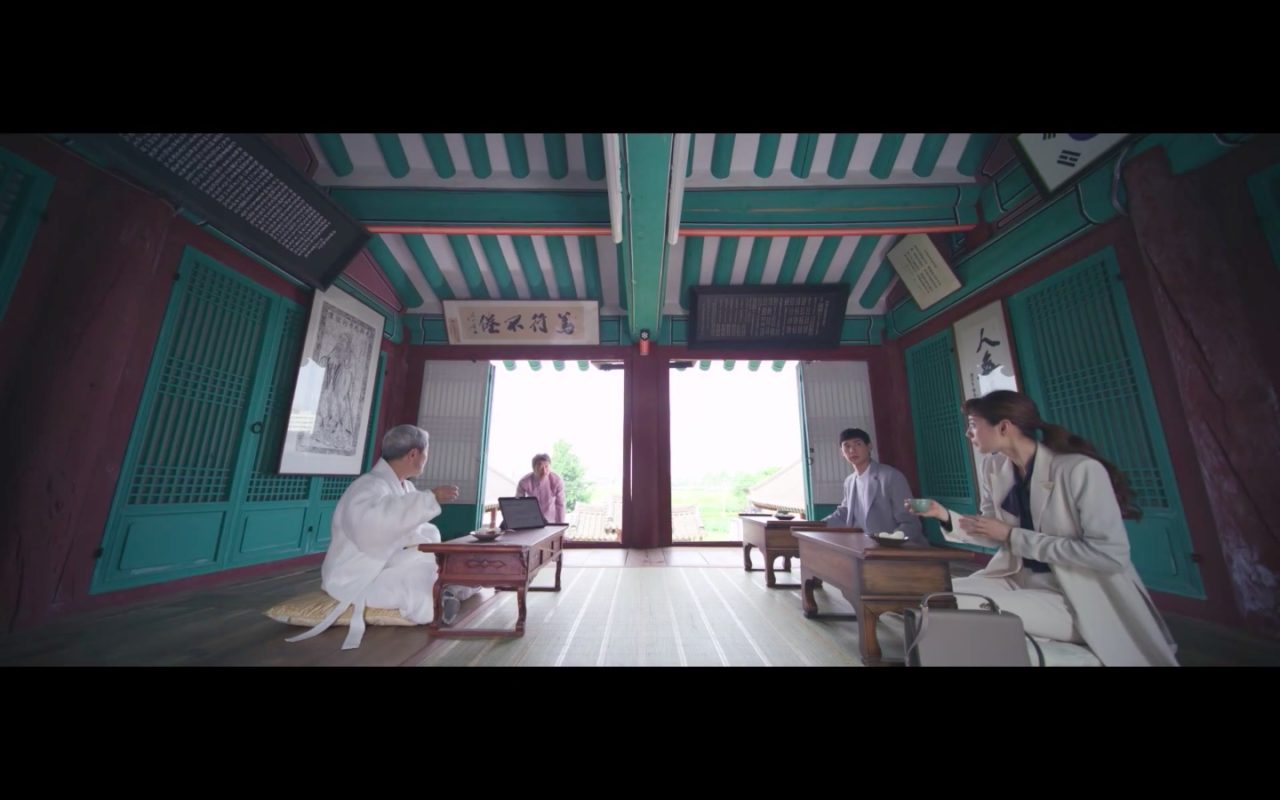 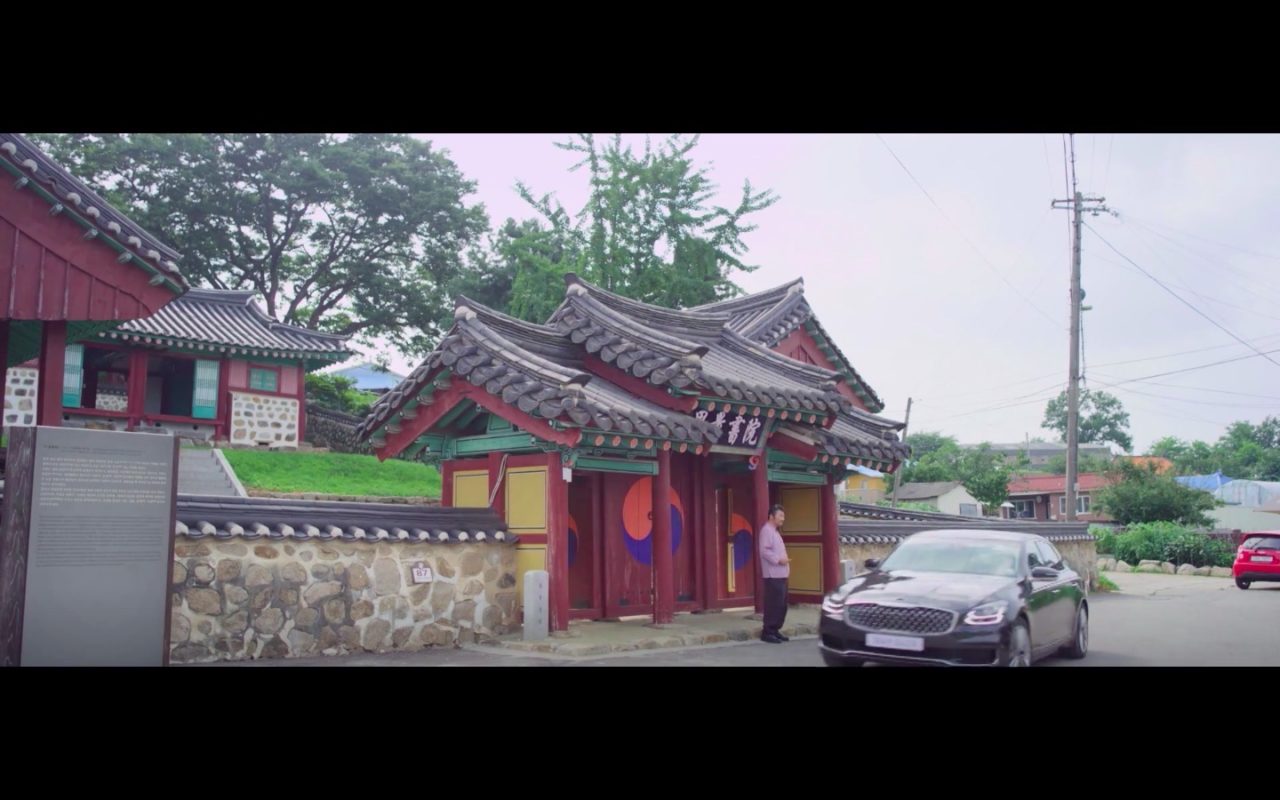 Ujeoseowon Confucian Academy [우저서원/牛渚書院], founded in 1648 (26th year of King Injo’s reign), was established to commemorate the “studies and virtues” of Jo Heon (조헌), a scholar of the Joseon Dynasty and a righteous army commander. Built on the site of Jo Heon’s former home in Gimpo’s neighborhood Gamjeong [Gamjeong-dong/감정동], it underwent reconstruction in 1834, and was to be abolished in 1871 but “continued to remain intact”. It subsequently went through “full-scale renovation… over three years from 1973”.

The building was designated as Tangible Cultural Heritage 10 in 1972.