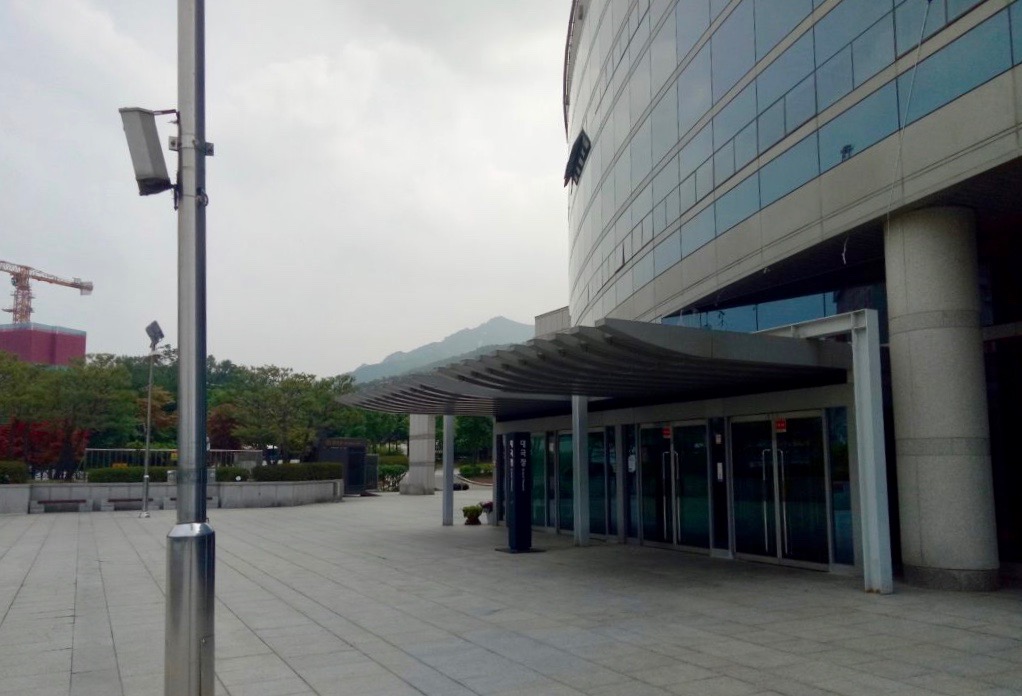 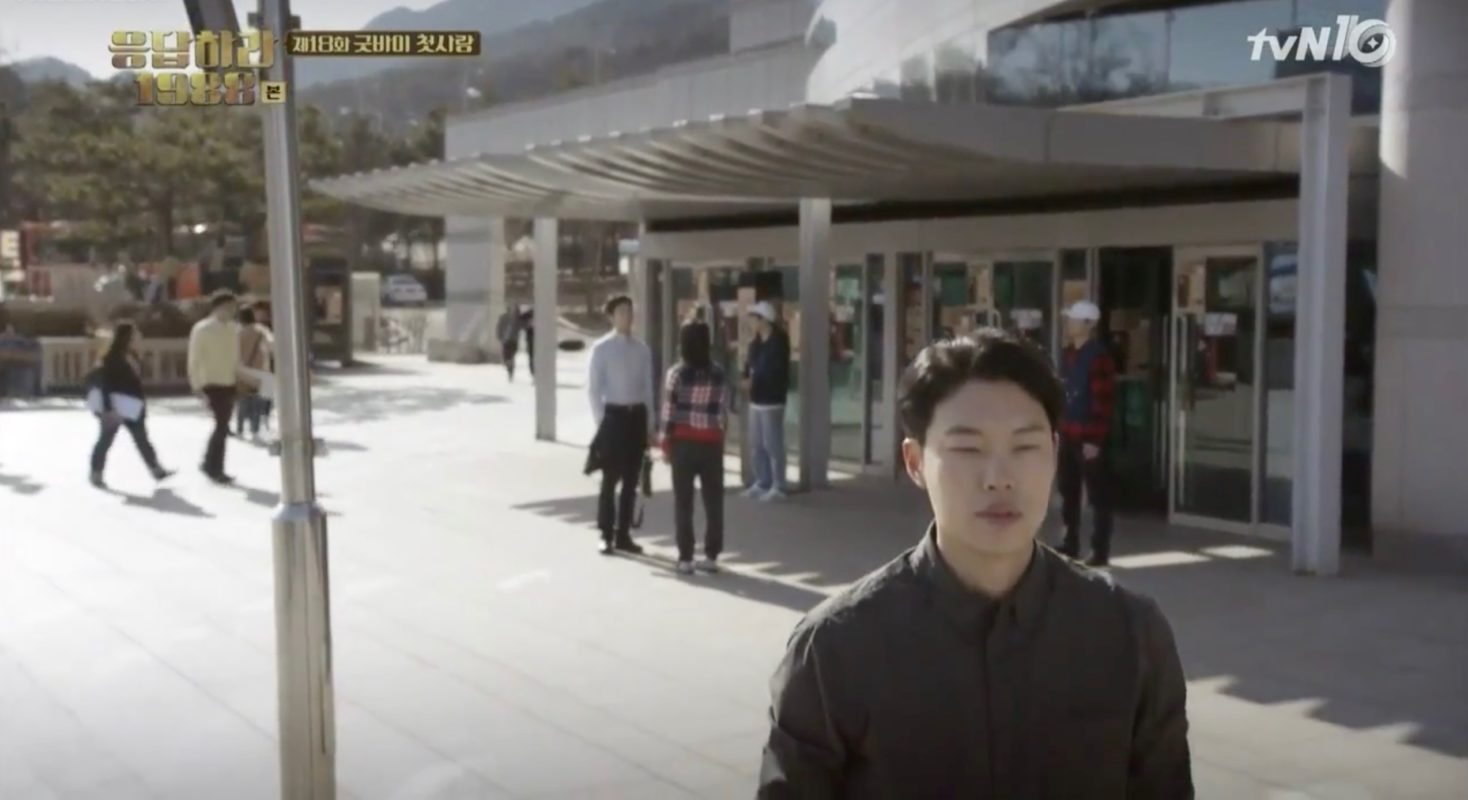 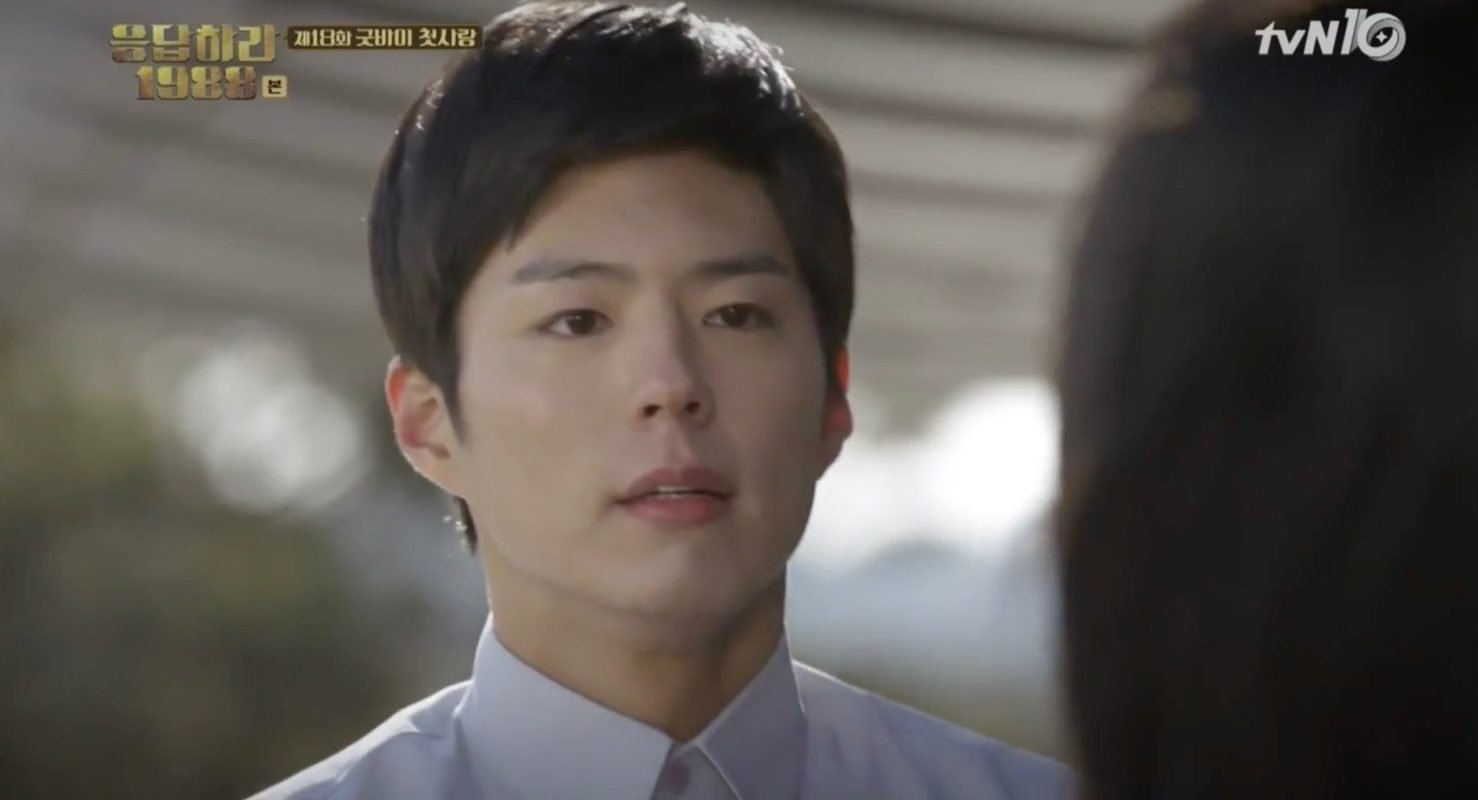 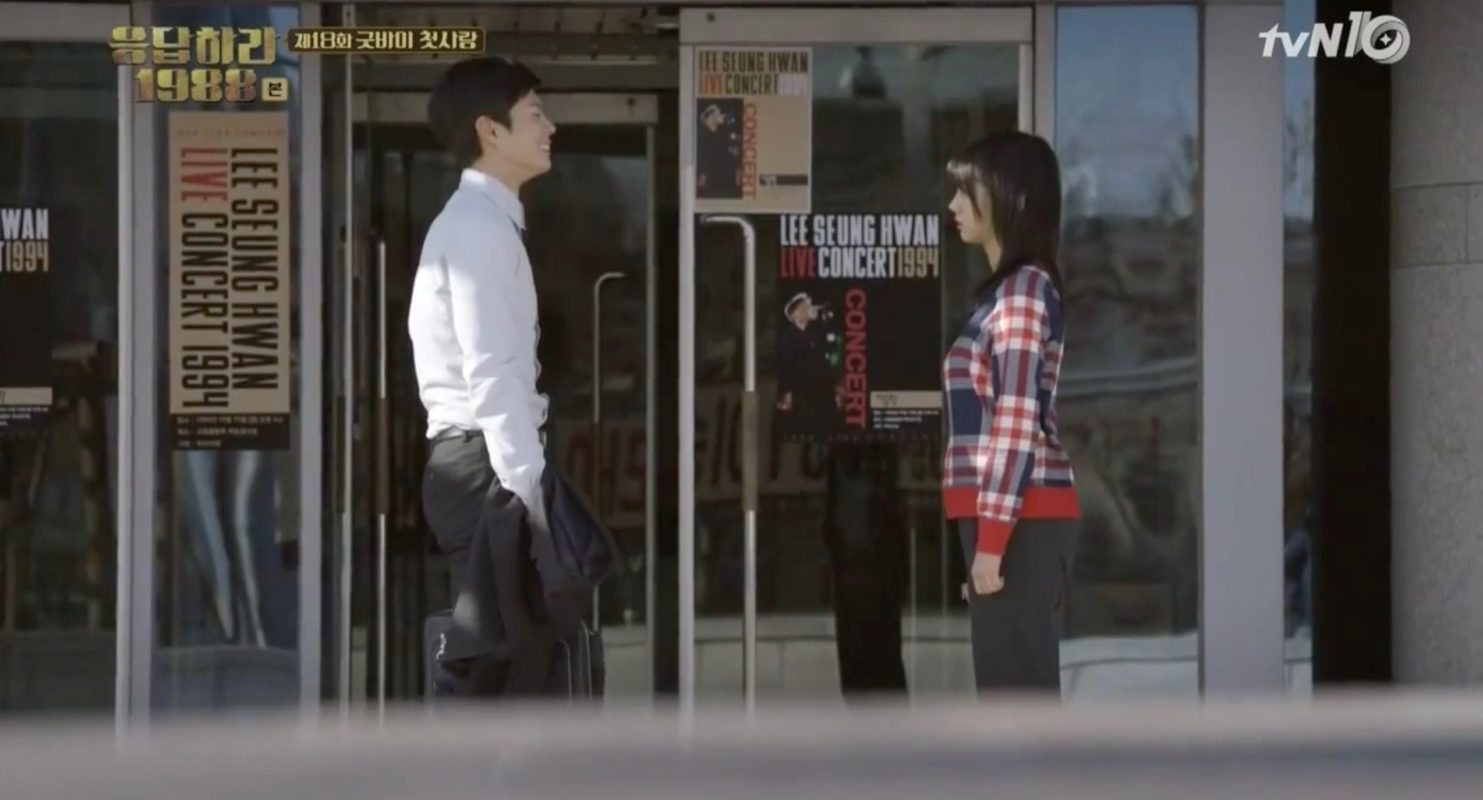 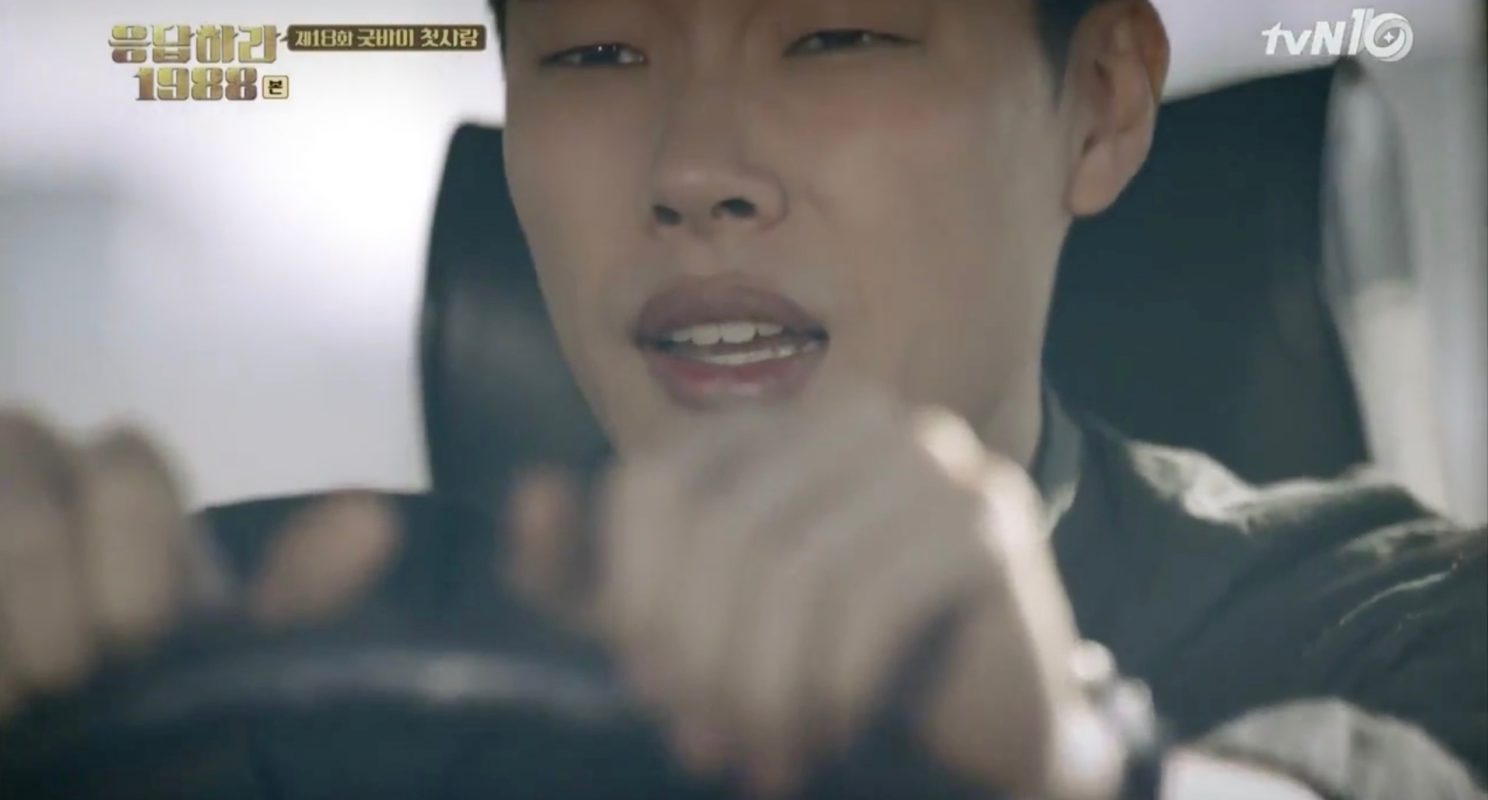 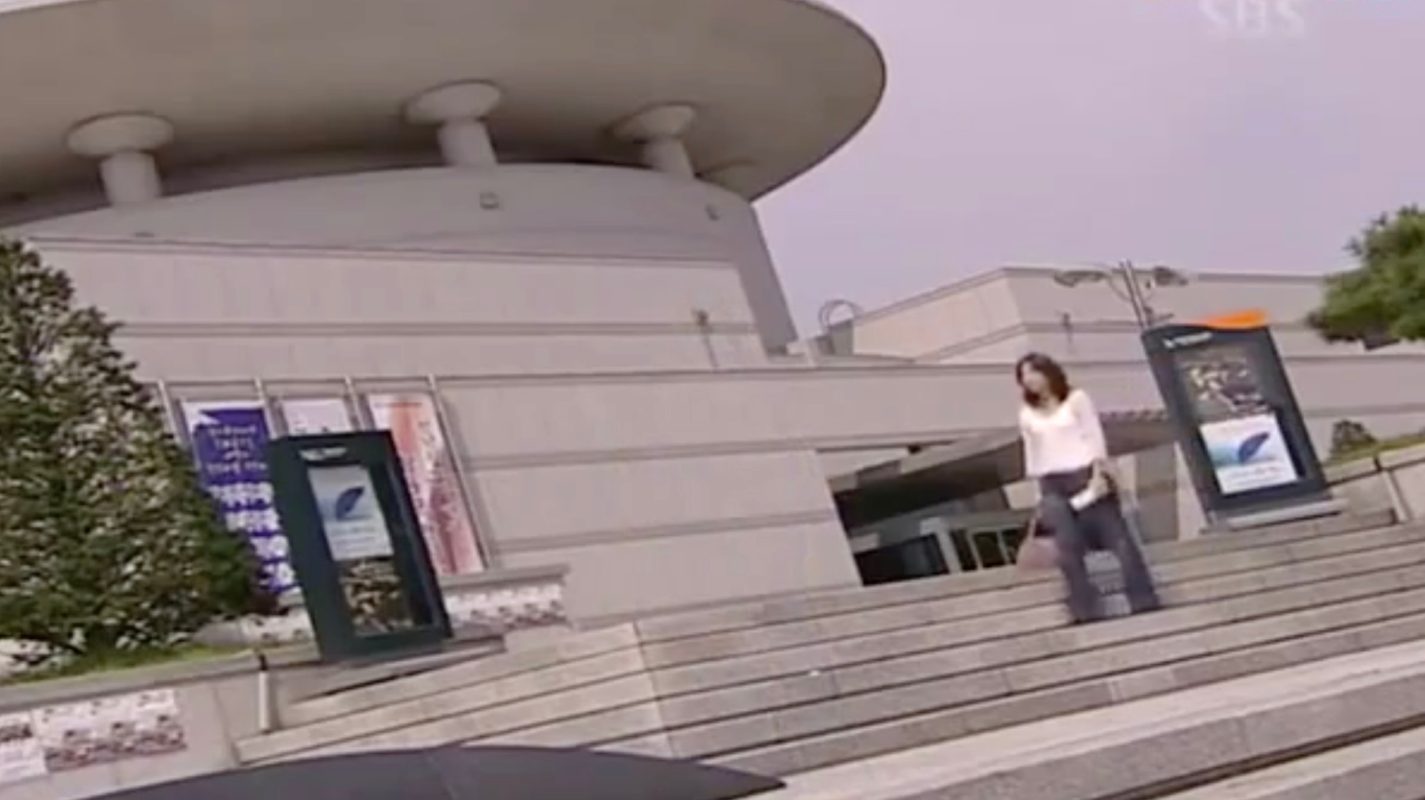 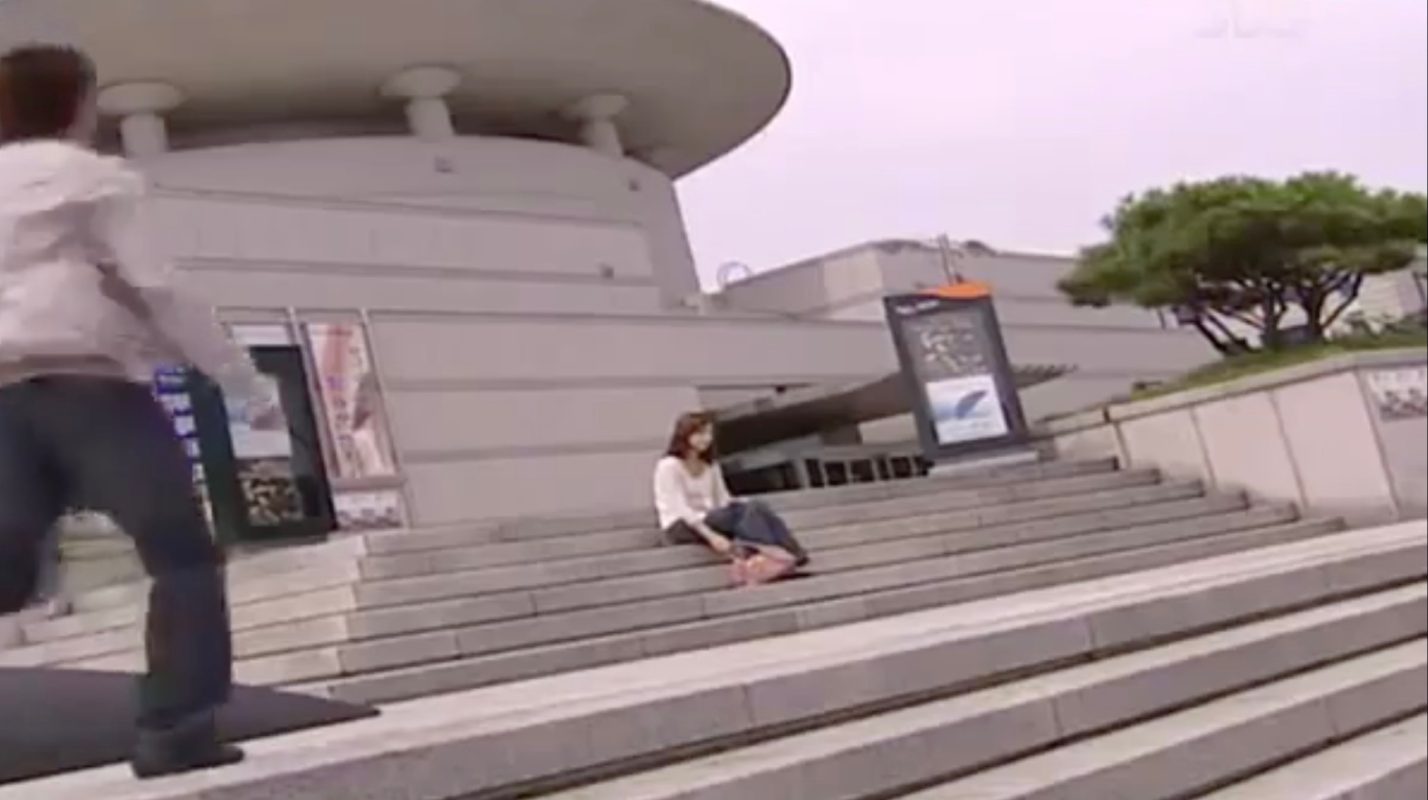 This is where probably the second most heart-breaking situation happened in episode 18 of Reply 1988 (응답하라 1988) (tvN, 2015-16): it is here that Kim Jung-Hwan (Ryoo Joon-Yeol) was late by a few seconds and blamed the damn stop lights. He wanted to join Sung Duk-Seon (Lee Hyeri) who was dumped by her date to see a concert here — but Choi Taek (Park Bo-Gum) was quicker.

Kang Seung Jae (Yoon Kye Sang) gives Han Yoo Min (Jung Da Bin) and his brother Kang Min Jae (Kim Jae Won) tickets for a show at this venue “to patch it up” as he tells Yoo Min in episode 11 of She Is Nineteen/My Sister-in-Law is 19/My 19 Year Old Sister-in-Law (형수님은 열아홉) (SBS, 2004). But, of course, he doesn’t tell his brother that it’s actually Yoo Min who’ll come. His brother believes that he goes here with him and calls in late to tell he won’t make it. Seung Jae leaves his date Choi Soo Ji (Kim Min Hee) at Seongsan Bridge [성산대교] without thinking a split second and rushes to Yoo Min.

Uijeongbu Arts Center [의정부 예술의전당] is a multi-purpose arts venue with theatres and exhibition spaces. It’s located in Uijeongbu, about an hour away from Seoul.