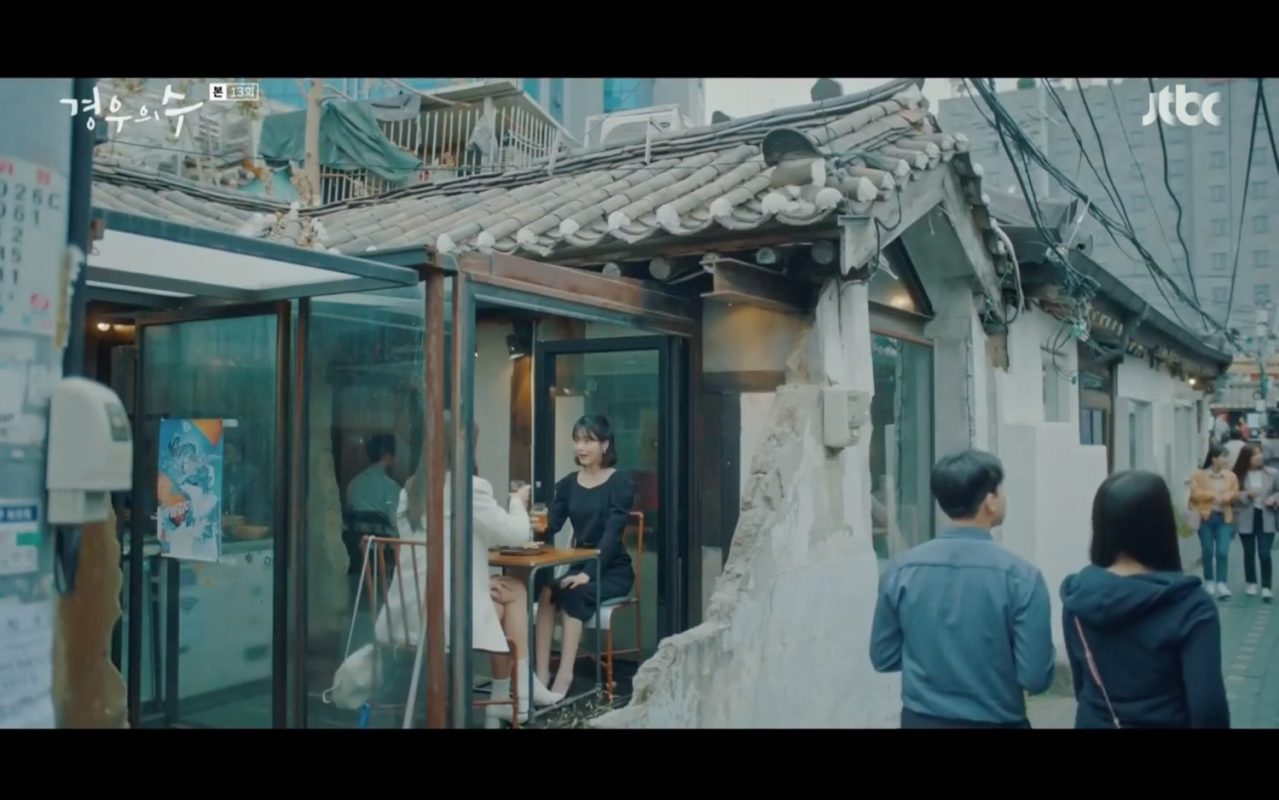 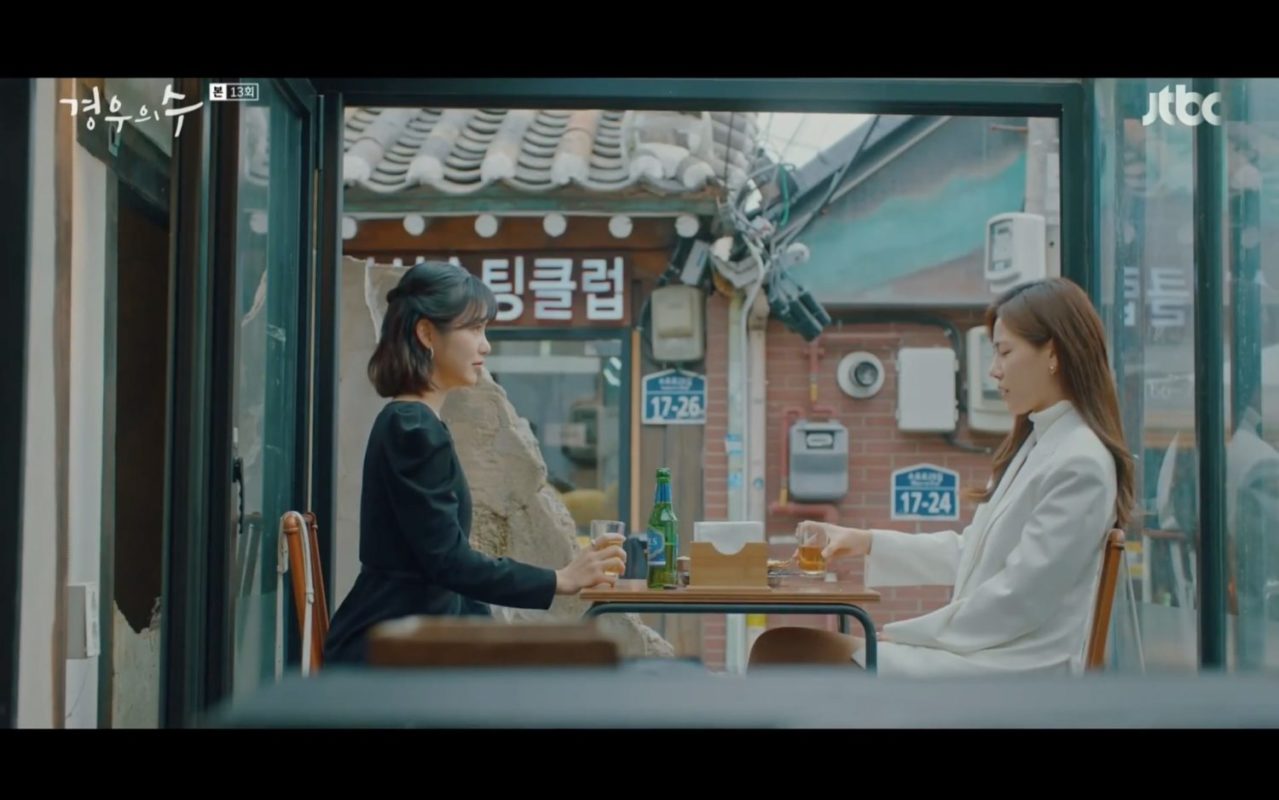 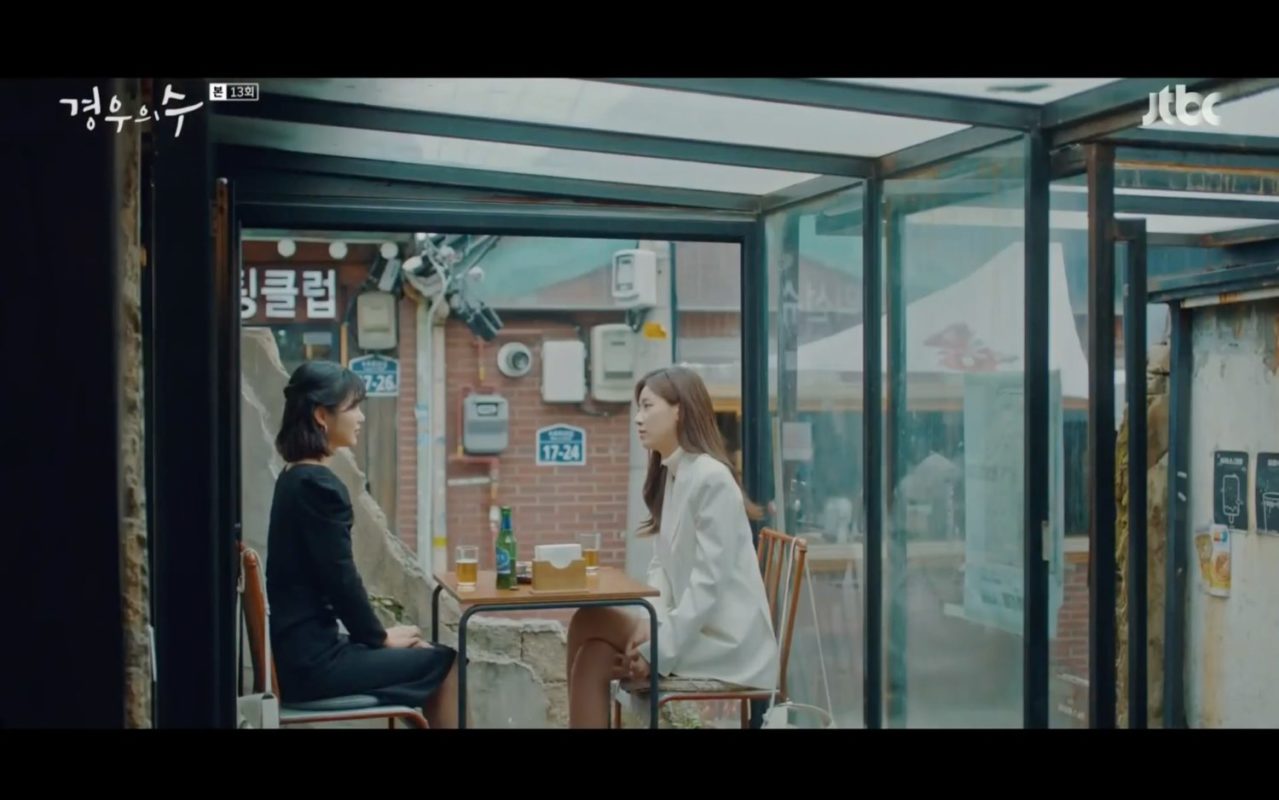 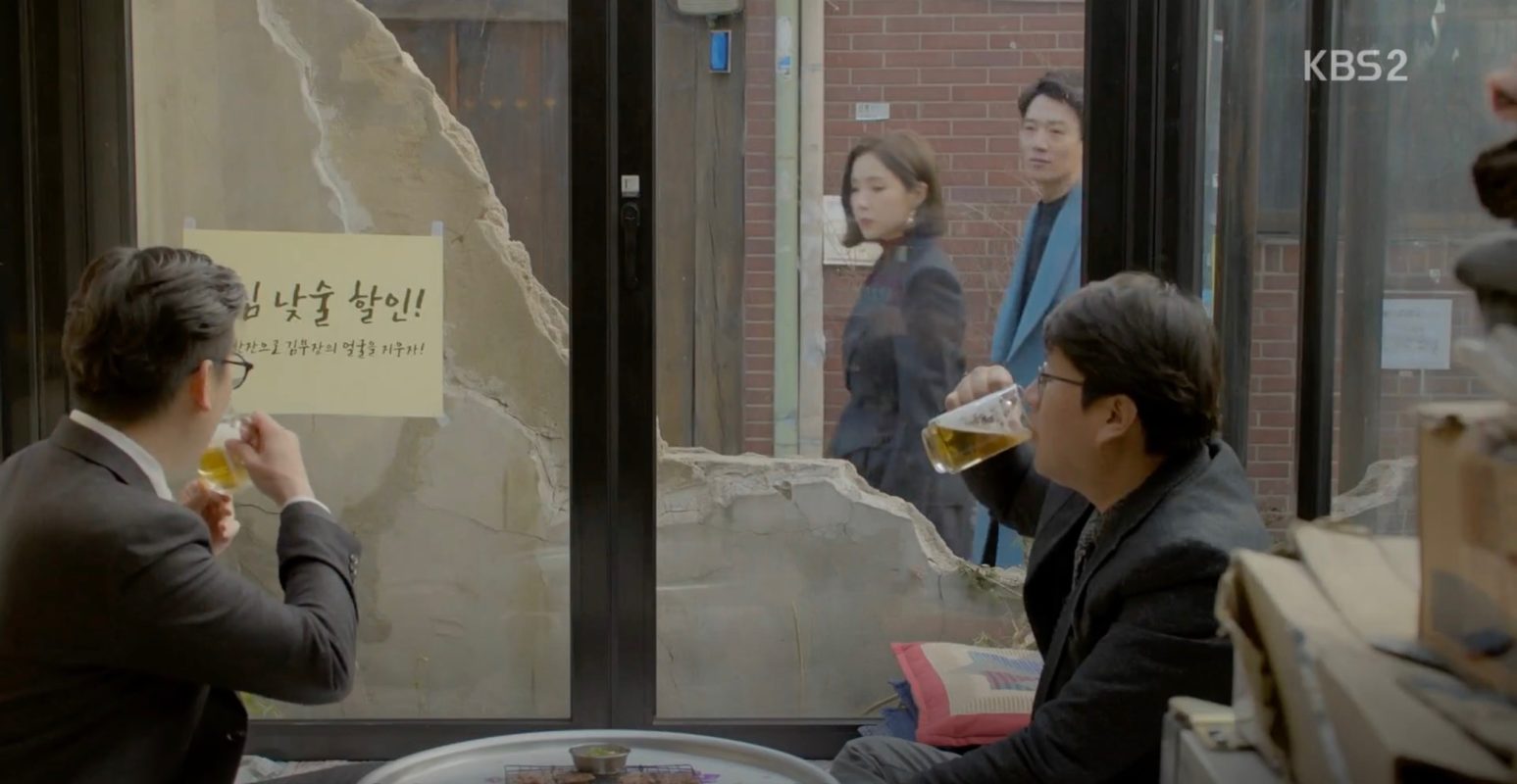 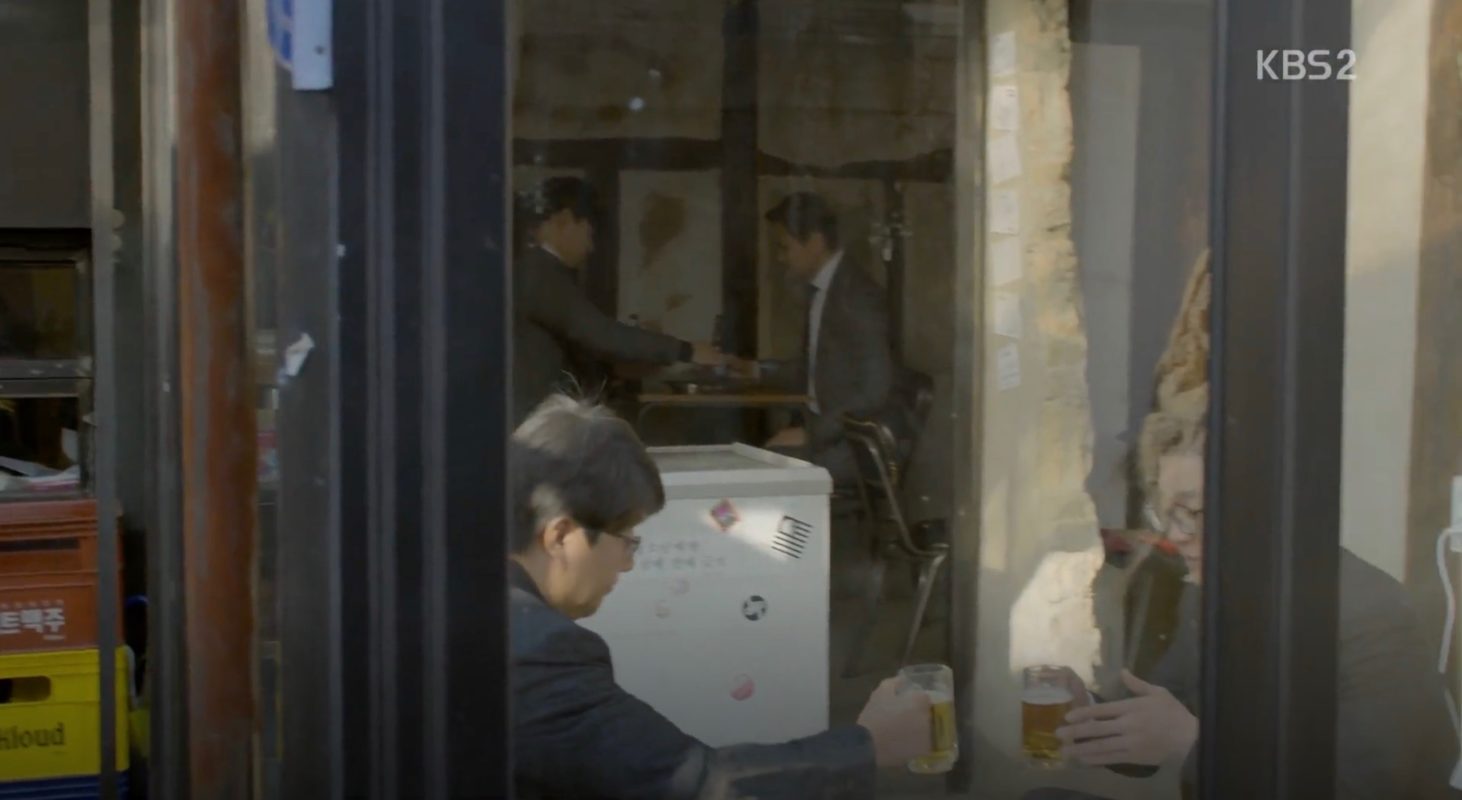 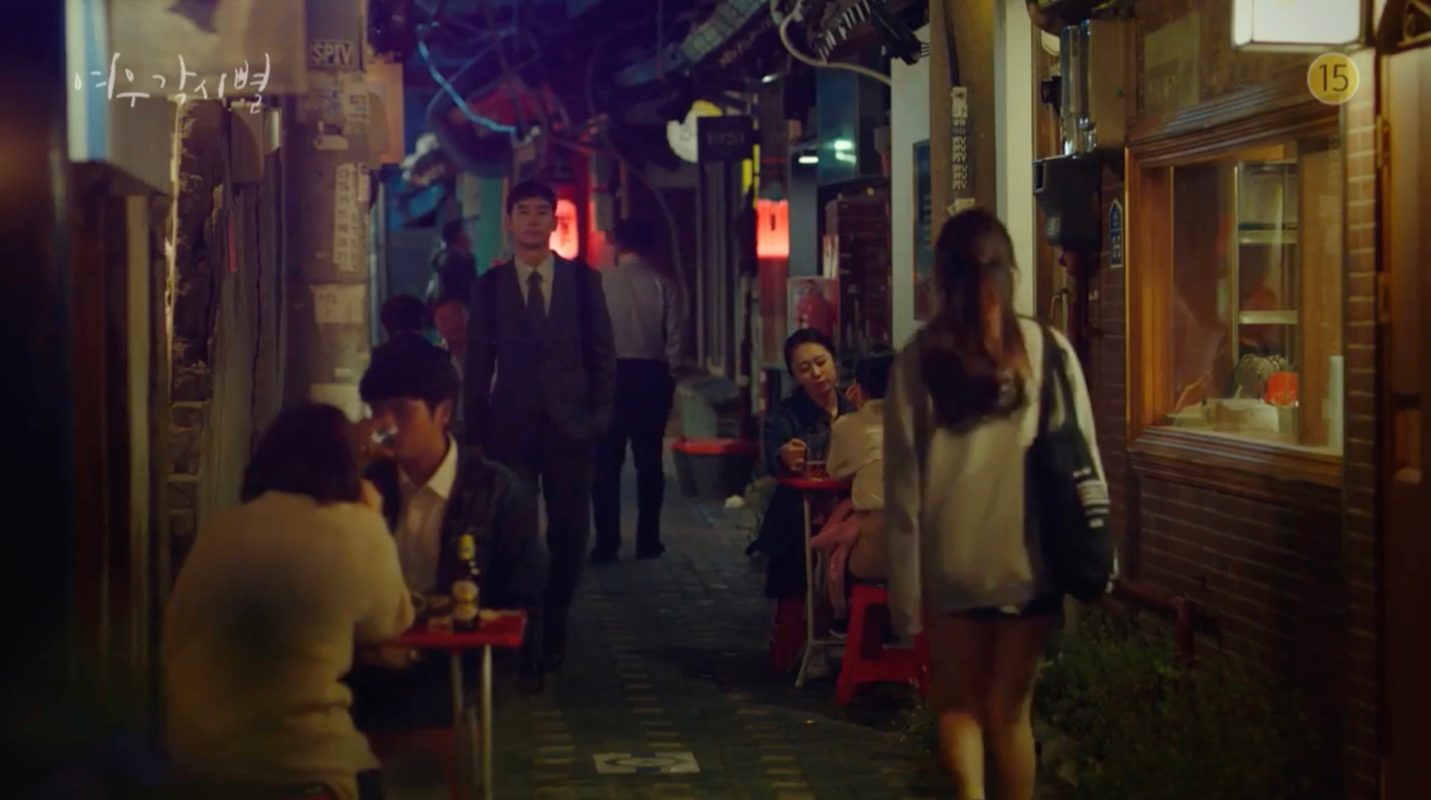 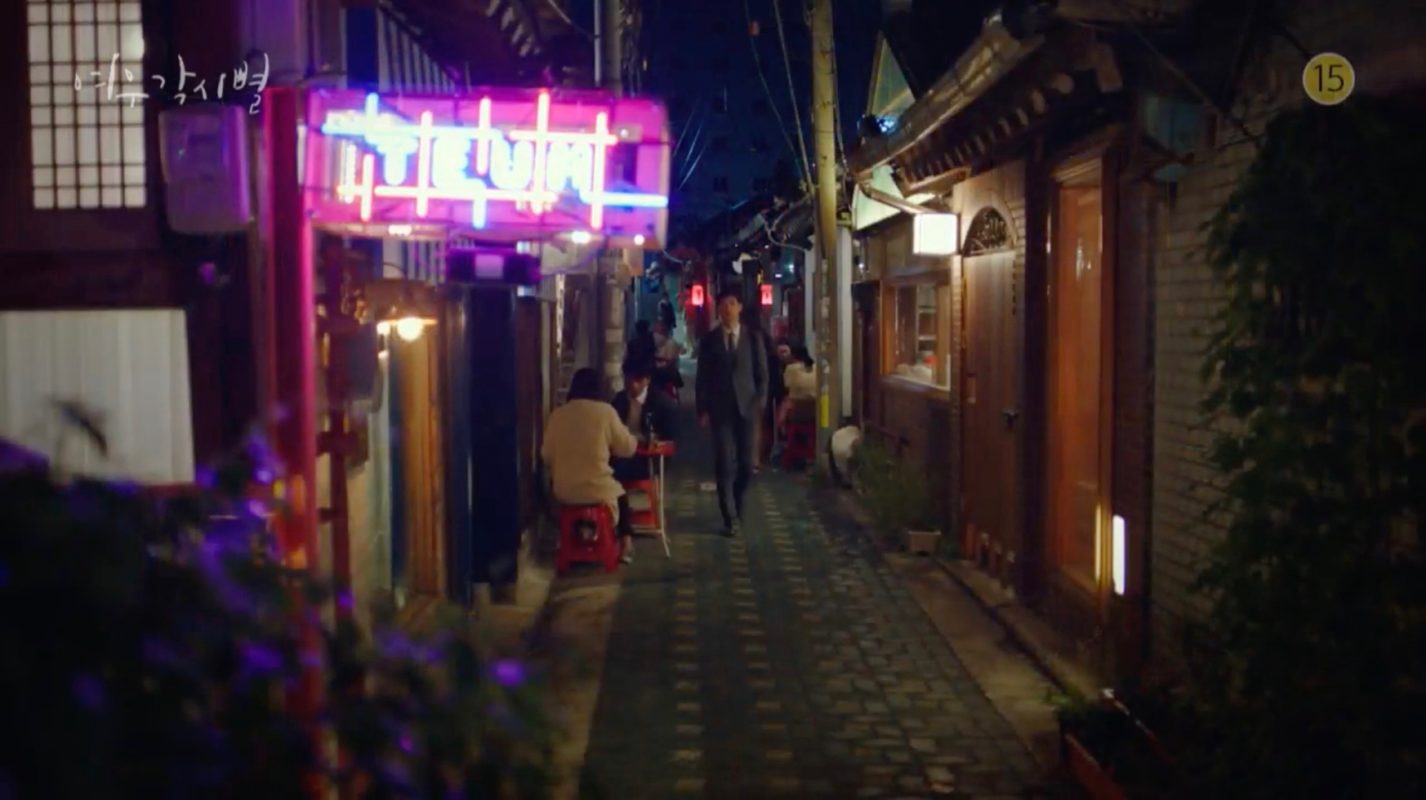 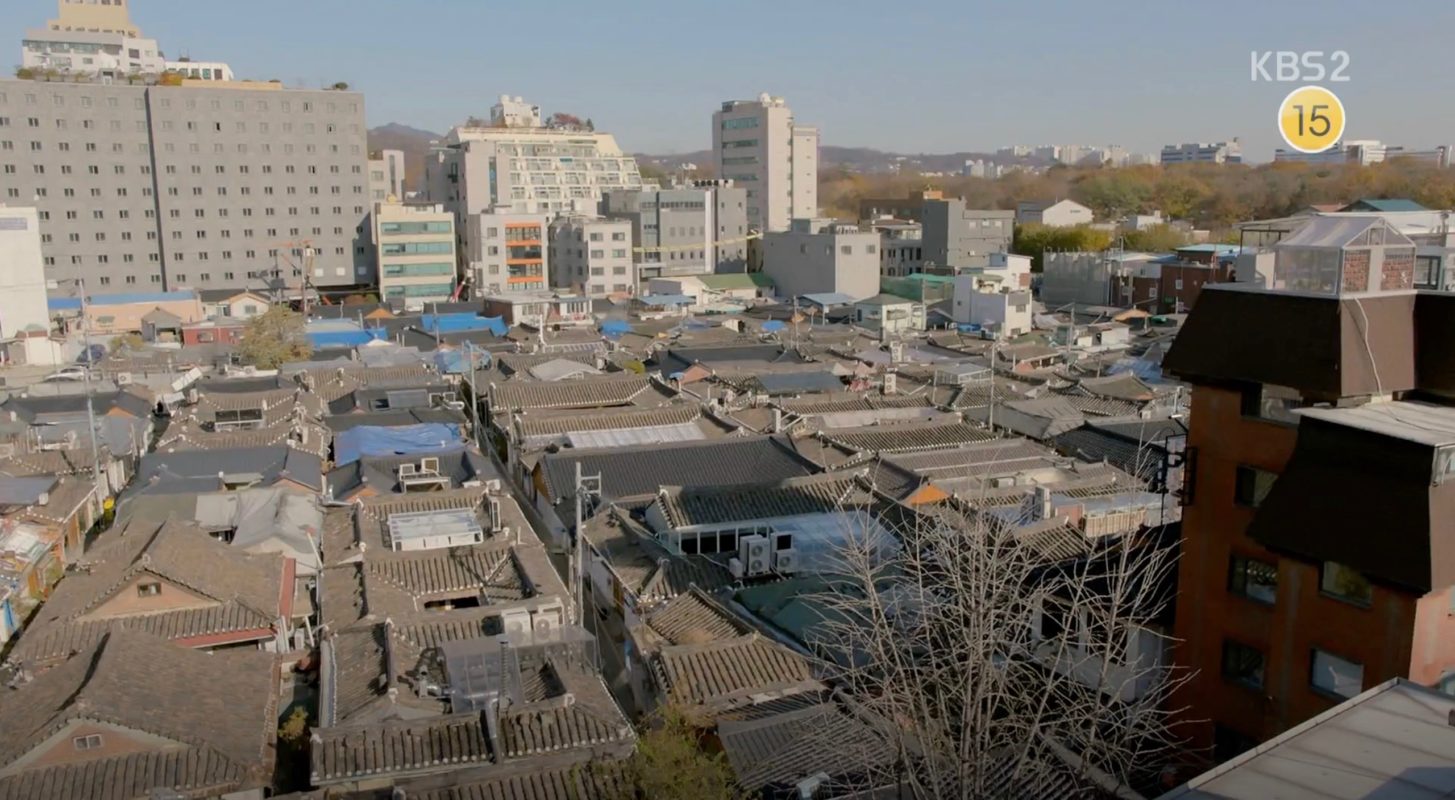 Kyung Woo-yeon (Shin Ye-eun) and Kwon Yoo-ra (Bae Da-bin) sit down at this restaurant in episode 13 of More Than Friends/Number Of Cases (Kyeongueui Su/경우의 수) (JTBC, 2020) on their afternoon out together. This is where Woo-yeon asks Yoo-ra if she likes Lee Soo (Ong Seong-wu of Wanna One), which the latter doesn’t deny but also makes clear that she won’t pursue him.

Moon Soo-ho (Kim Rae-won) and Jung Hae-ra (Shin Se-kyung) pass by this restaurant when he explains to her about his Seoul Neighborhood Project (a business to regenerate a neighborhood countering gentrification) while roaming around the alleys of Ikseon-dong Hanok Village in episode 3 of Black Knight: The Man Who Guards Me (흑기사) (KBS2, 2017-18).

Ikseon as a neighborhood was selected in 2021 by the Ministry of Culture, Sports and Tourism –announced through the Korea Tourism Organization (KTO)– as one of the ‘100 Must-Visit Spots in Korea’ for 2021-2022.