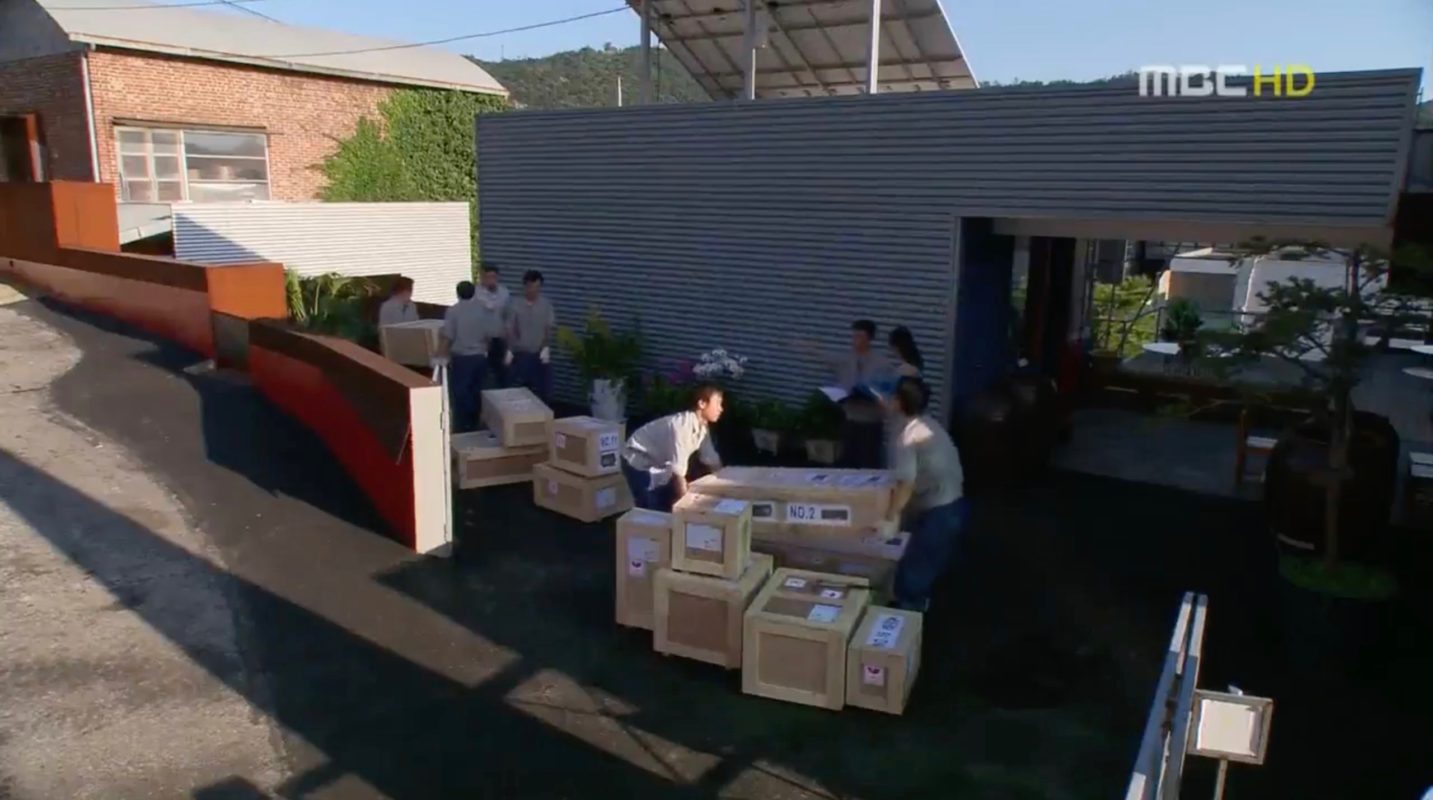 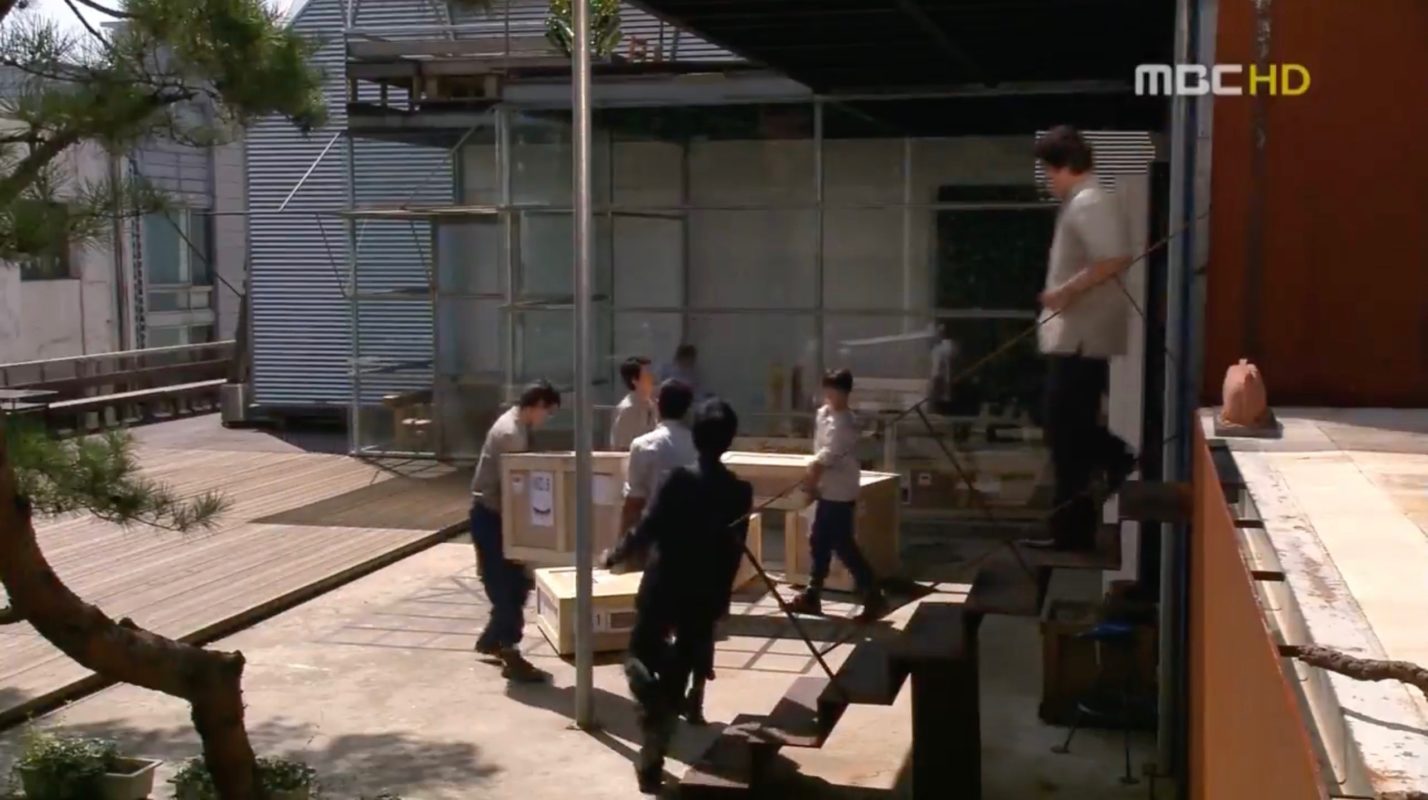 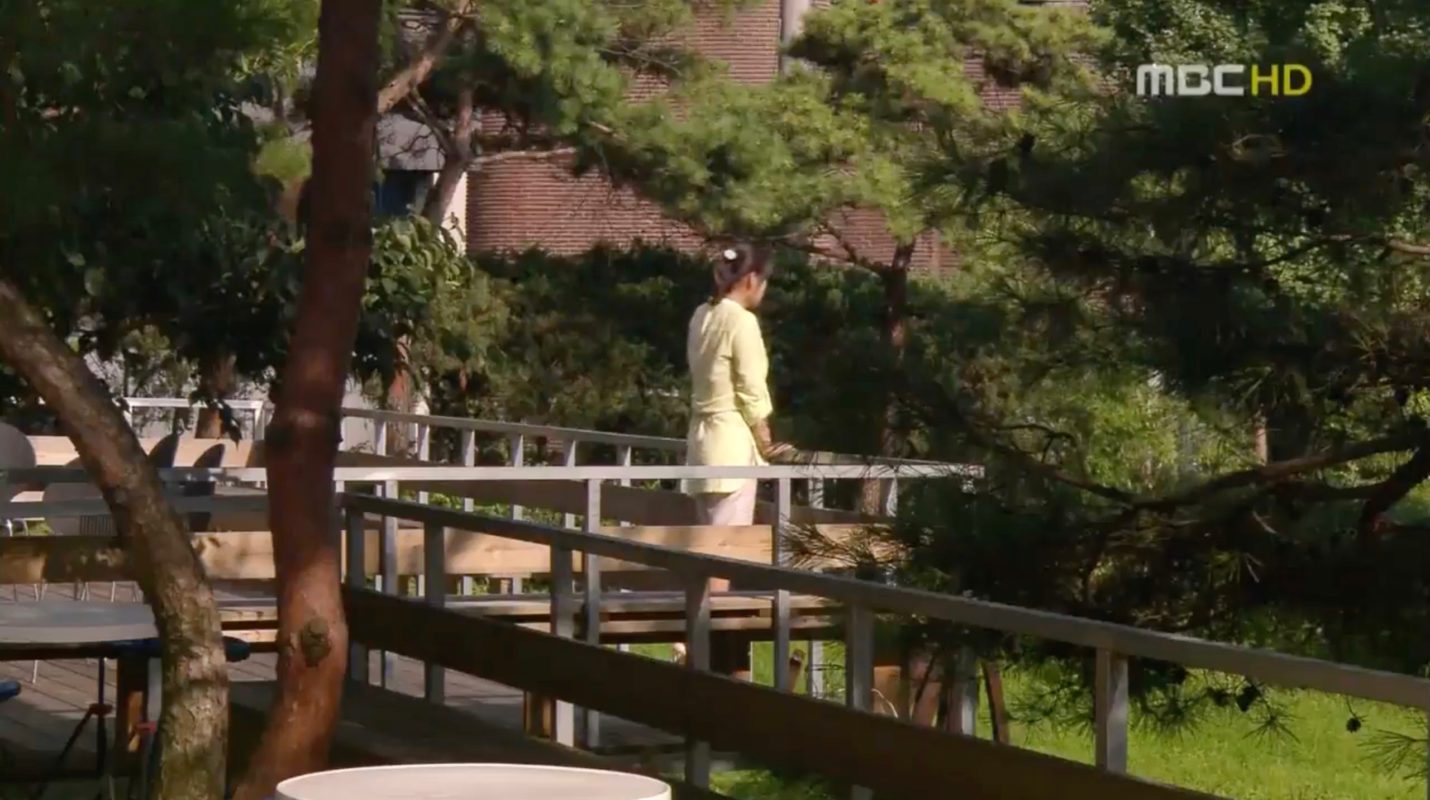 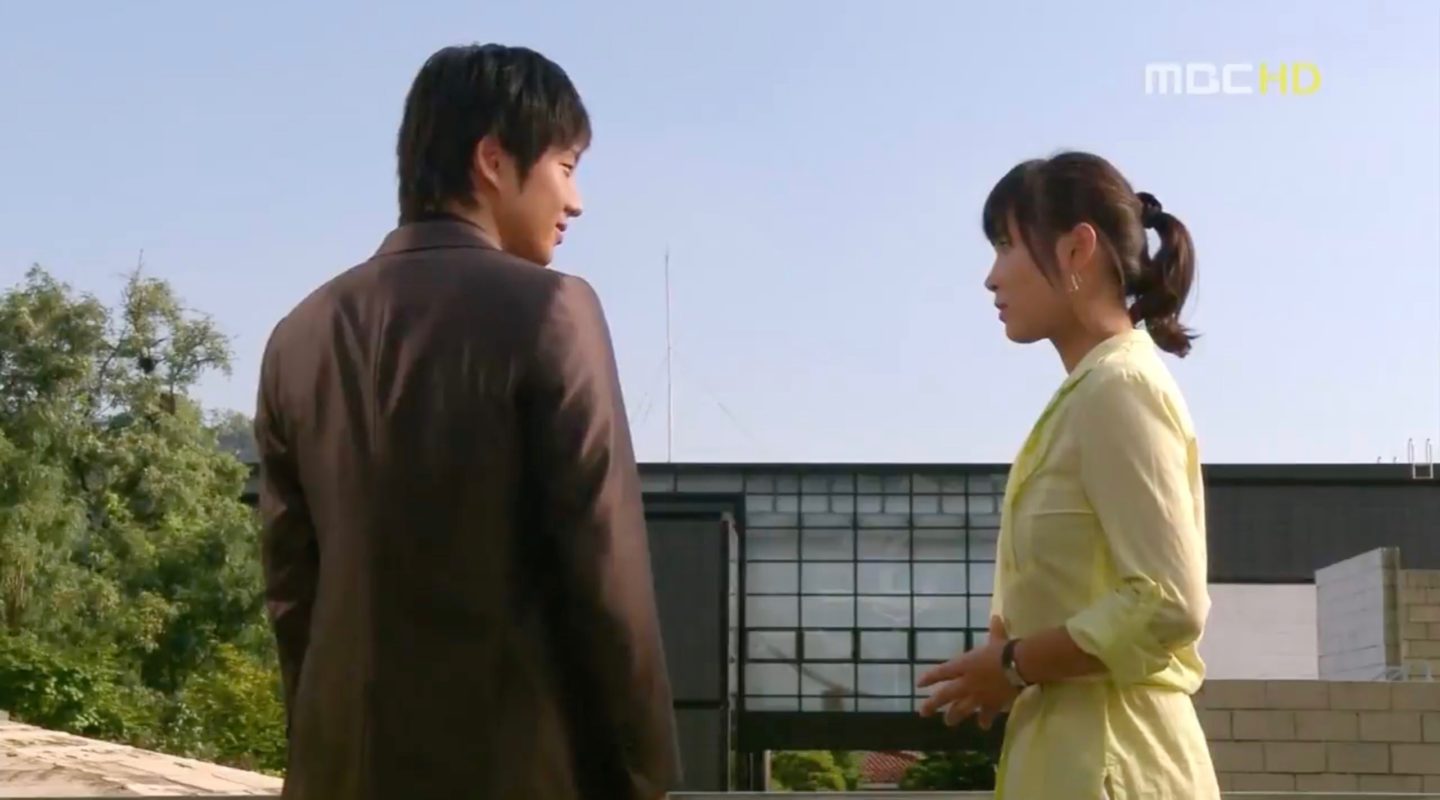 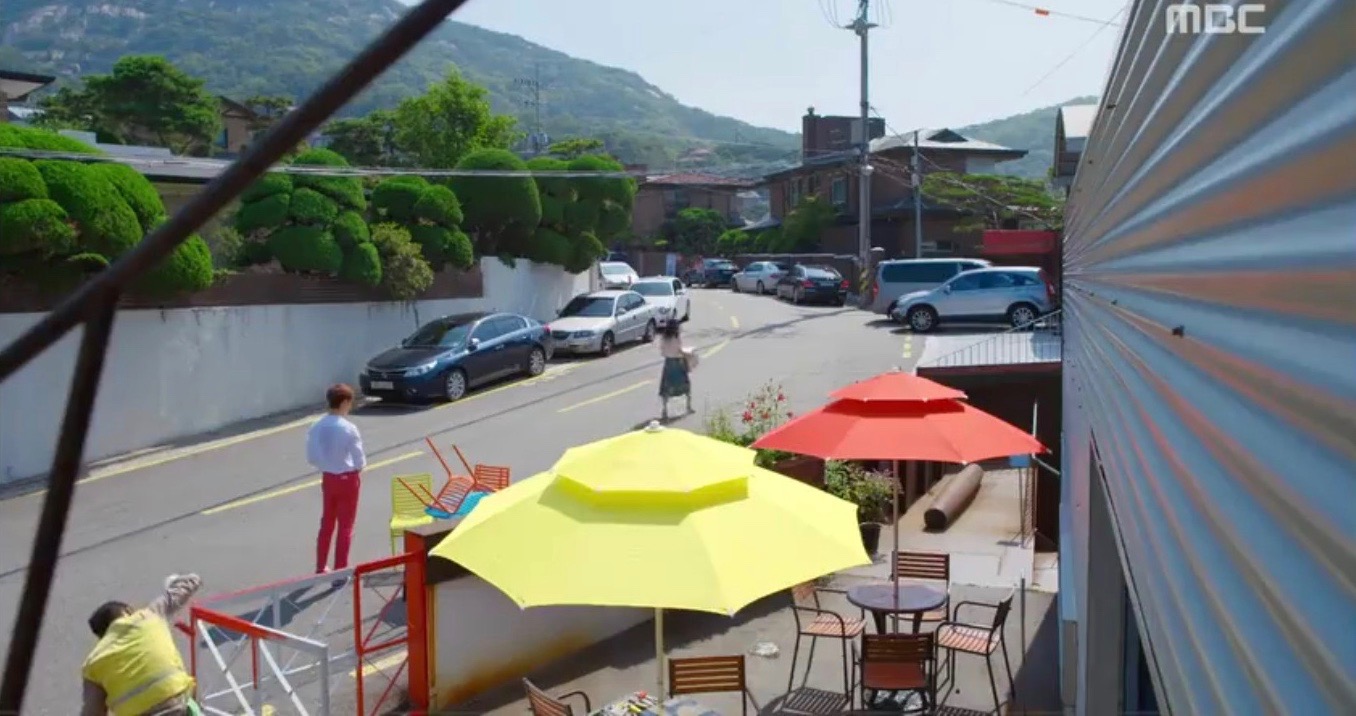 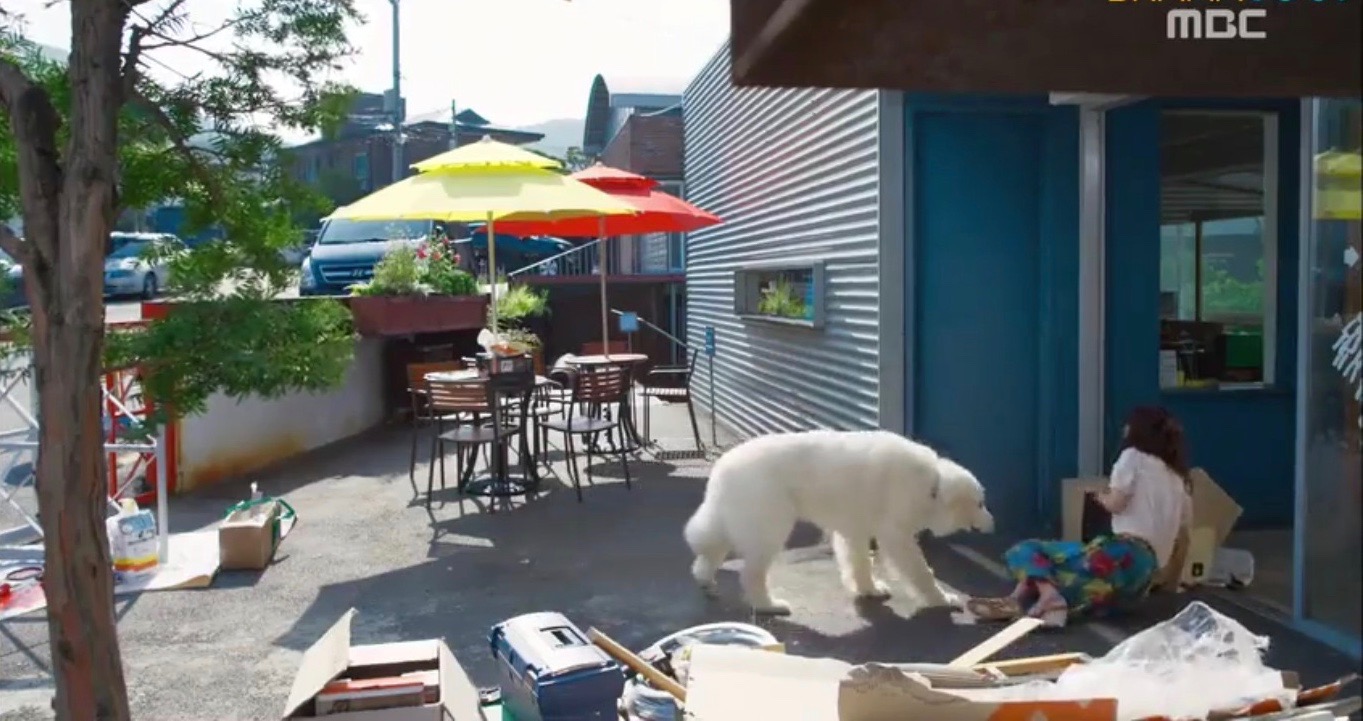 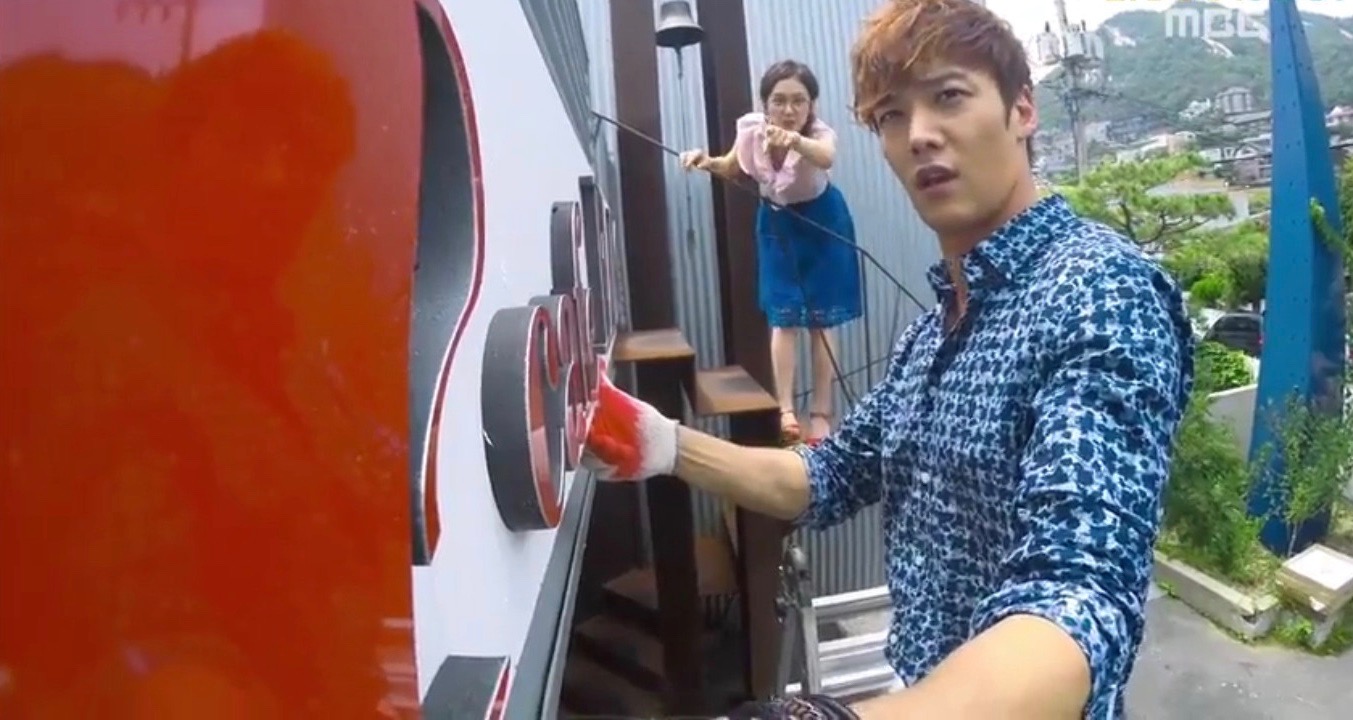 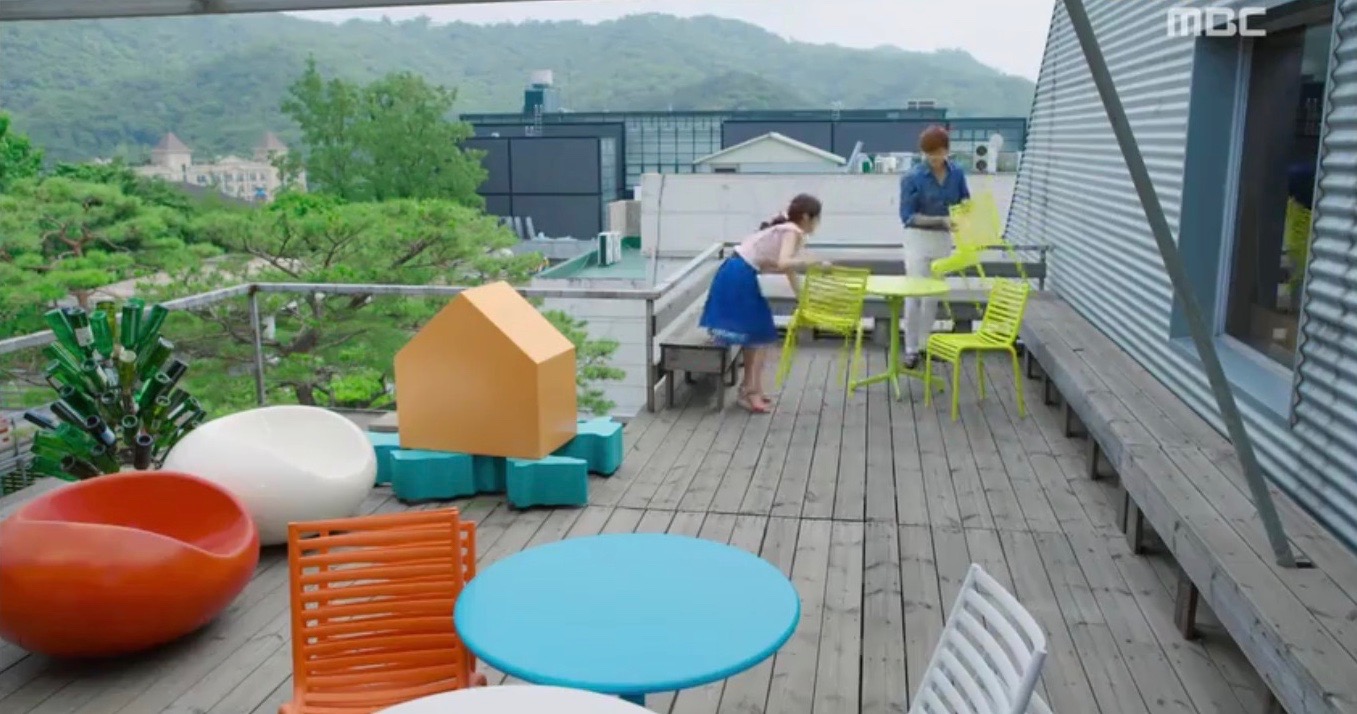 This museum and cafe is seen as designer Daniel Pitt’s (Choi Jin-hyuk) Café Fado, which he opened just down the street from the family home of Lee Gun (Jang Hyuk) in episode 5 and subsequent episodes of Fated to Love You/You Are My Destiny (운명처럼 널 사랑해) (MBC, 2014). Kim Mi-young (Jang Na-ra) helped Daniel with the finishing touches for the café, where he displays his design work and books, and she comes here for support and advice. Later, Mi-young’s artwork is displayed in the cafe (actually the art of Youk Shim Won).

Total Museum of Contemporary Art (TMCA) [토탈미술관], opened in 1992, is a contemporary art museum and South Korea’s “first privately-owned, contemporary art institution”. It was founded by a couple: architect Moon Shin-kyu, and the current museum director Noh Joon-eui. Prior to opening the museum, both ran the ‘Total Gallery’ and the sculpture park ‘Total Museum’ (1992-2002).

The museum is located in Seoul’s neighborhood Pyeongchang [Pyeongchang-dong/평창동], in the Jongno District [Jongno-gu/종로구]. It won the ‘Architecture Award of the Year’ –awarded by the Korean Institute of Architects– in 1993.