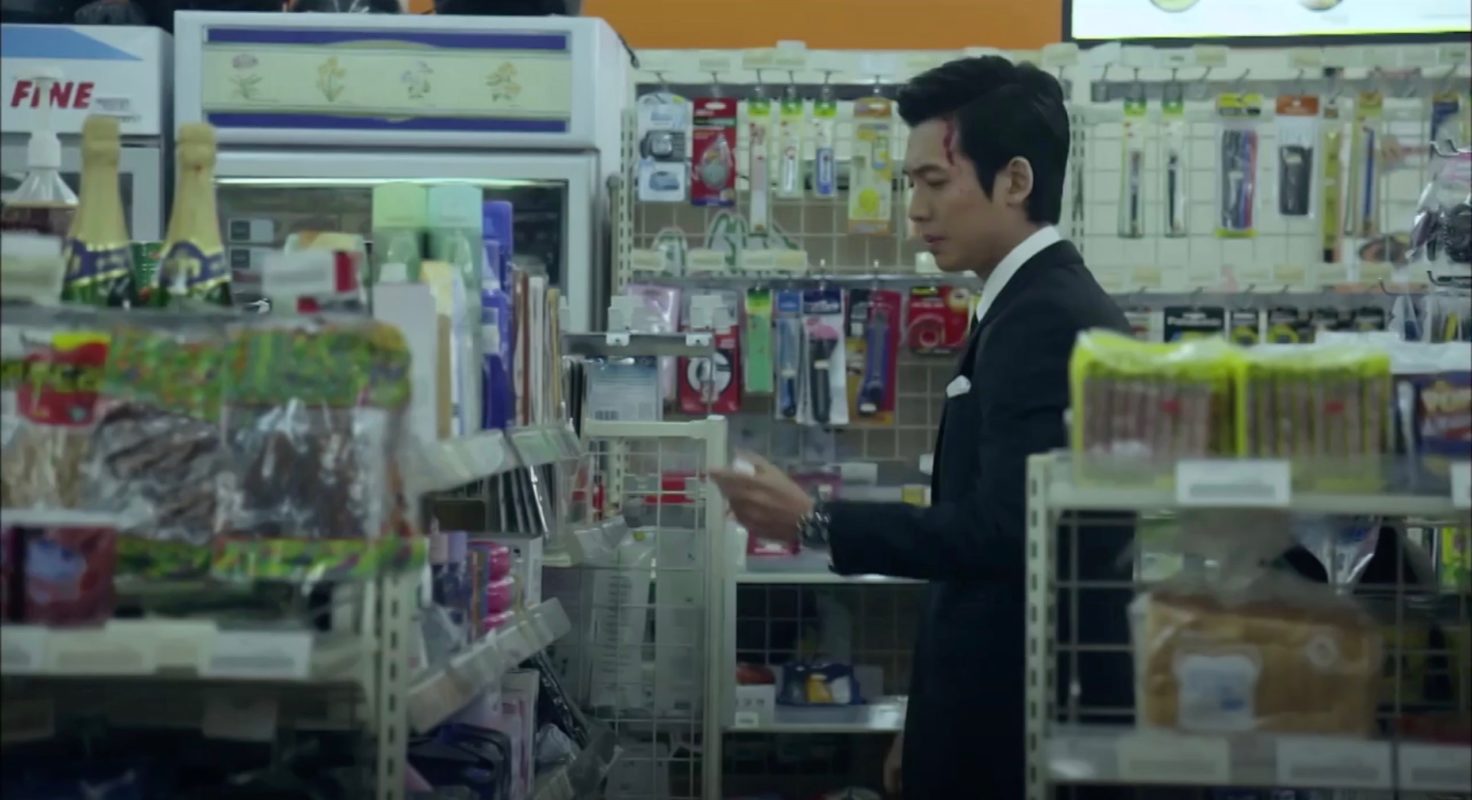 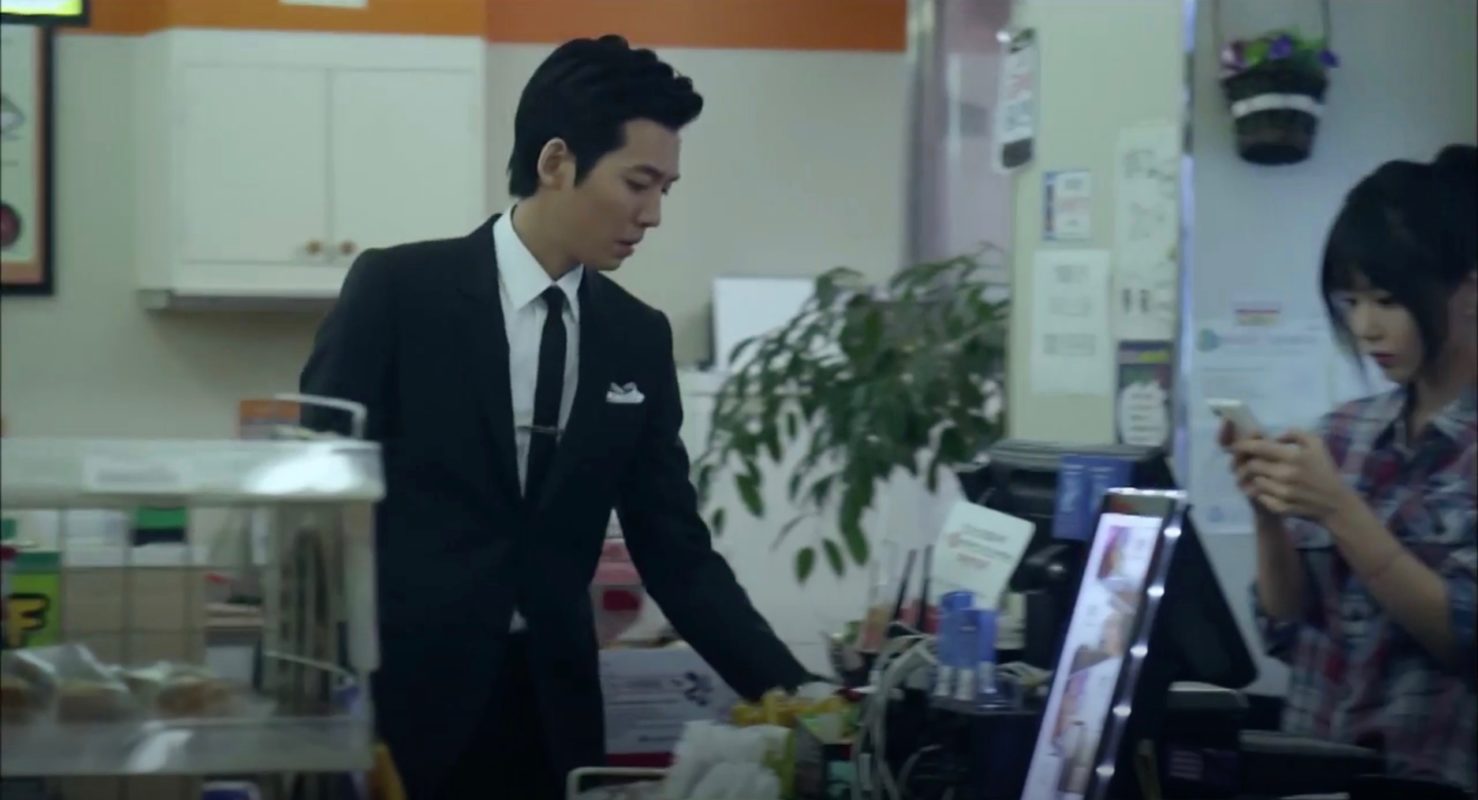 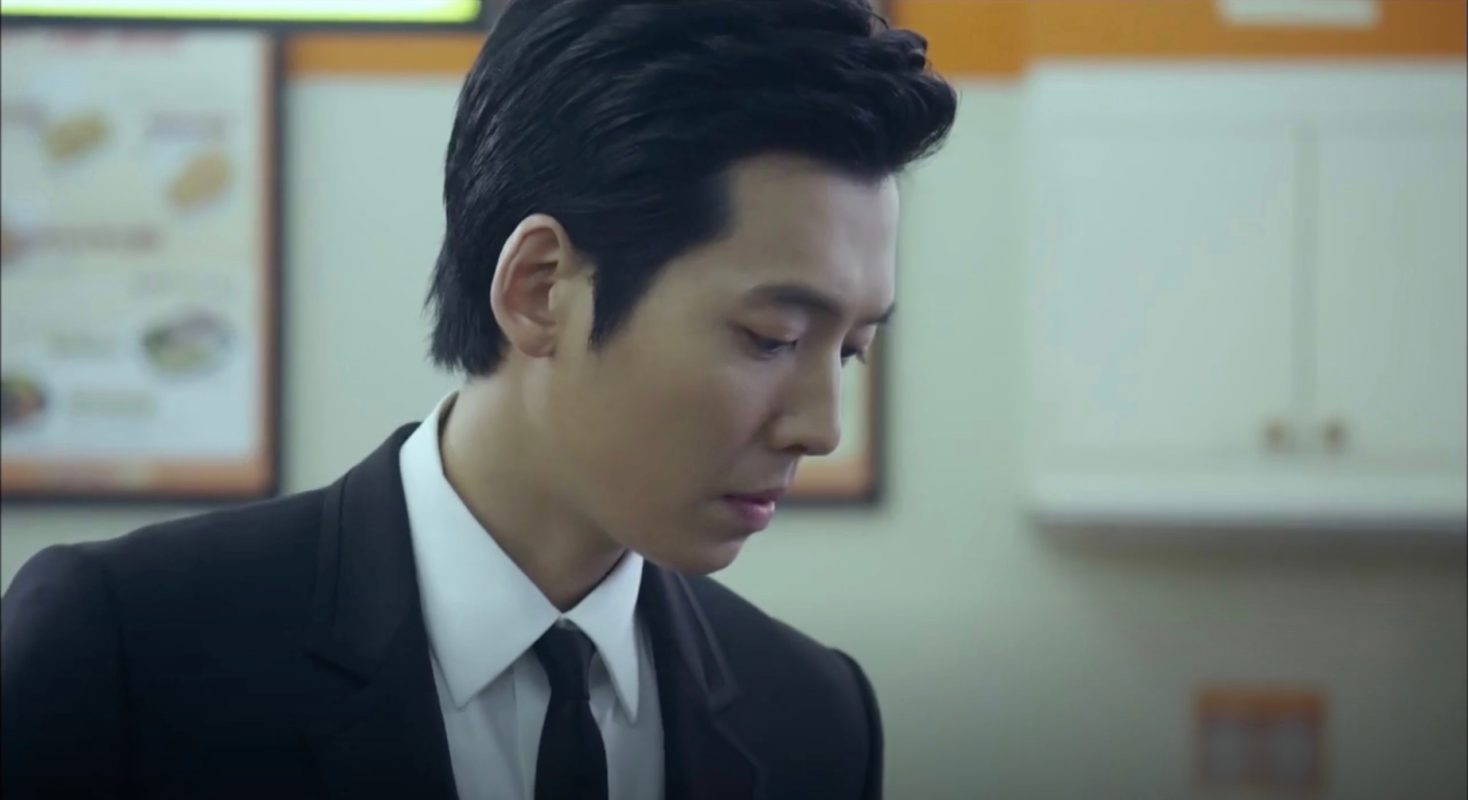 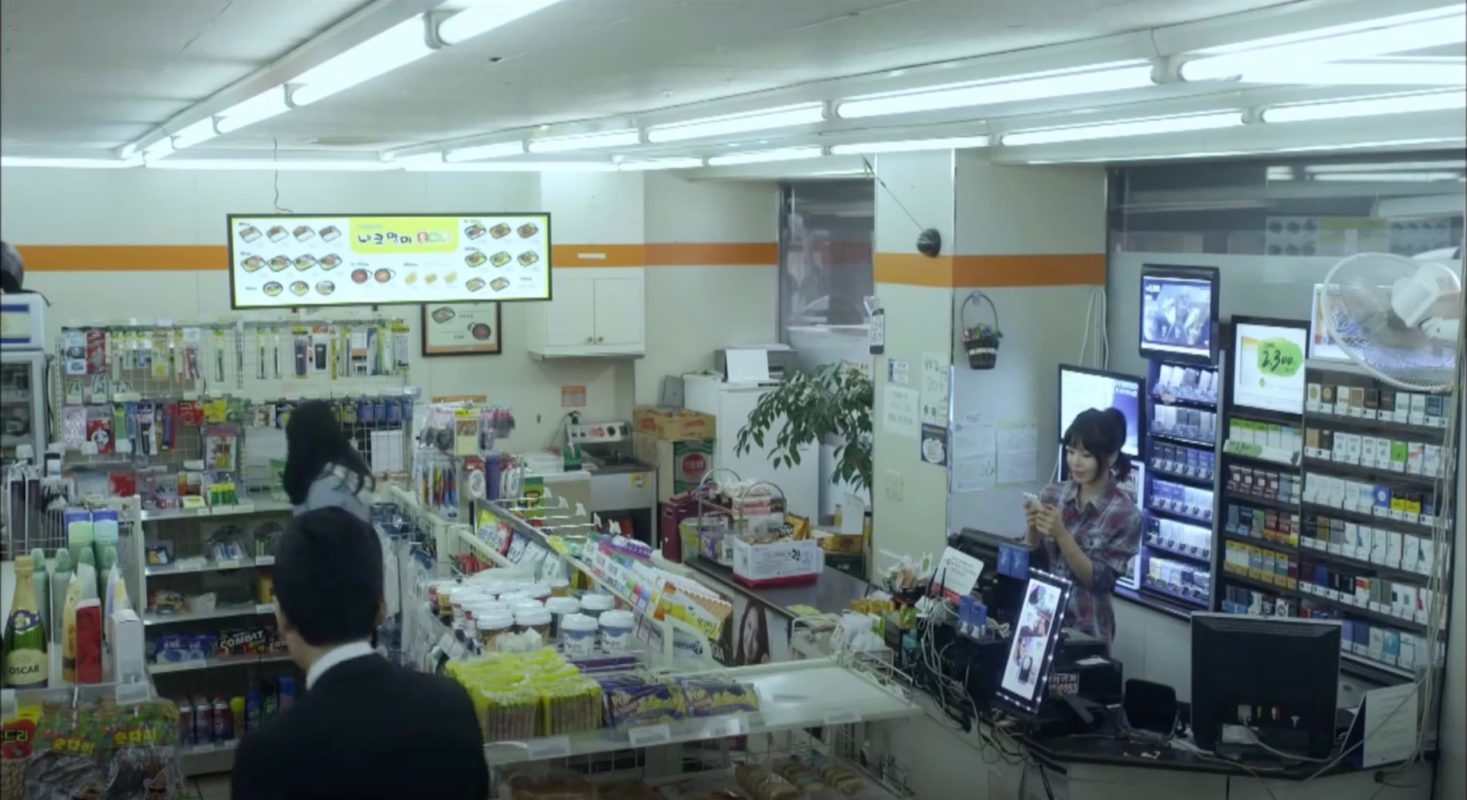 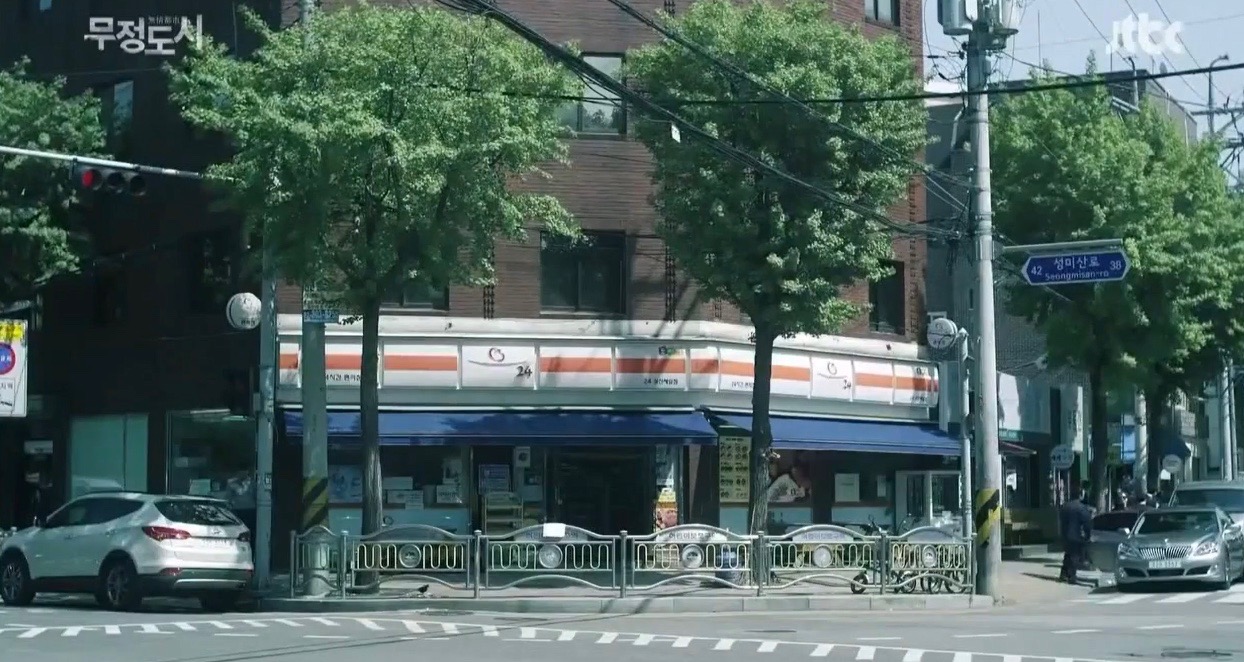 Yoon Soo-min (Nam Gyu-ri) and the Doctor’s Son (Jung Kyung-ho) cross paths here for the first time in episode 1 of Cruel City (JTBC, 2013) after the Doctor’s Son takes a glass to the head from Scale (Kim Byung-ok) at the gang’s headquarters. The Doctor’s Son leaves cash for bandages and ointment but Soo-min fails to notice until he leaves the store. They meet here a few more times in later episodes of the drama before she leaves her job to pursue a career as an undercover officer. 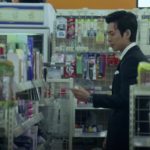 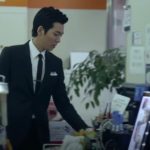 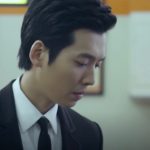 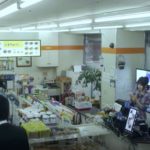 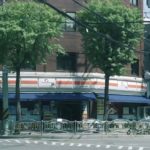