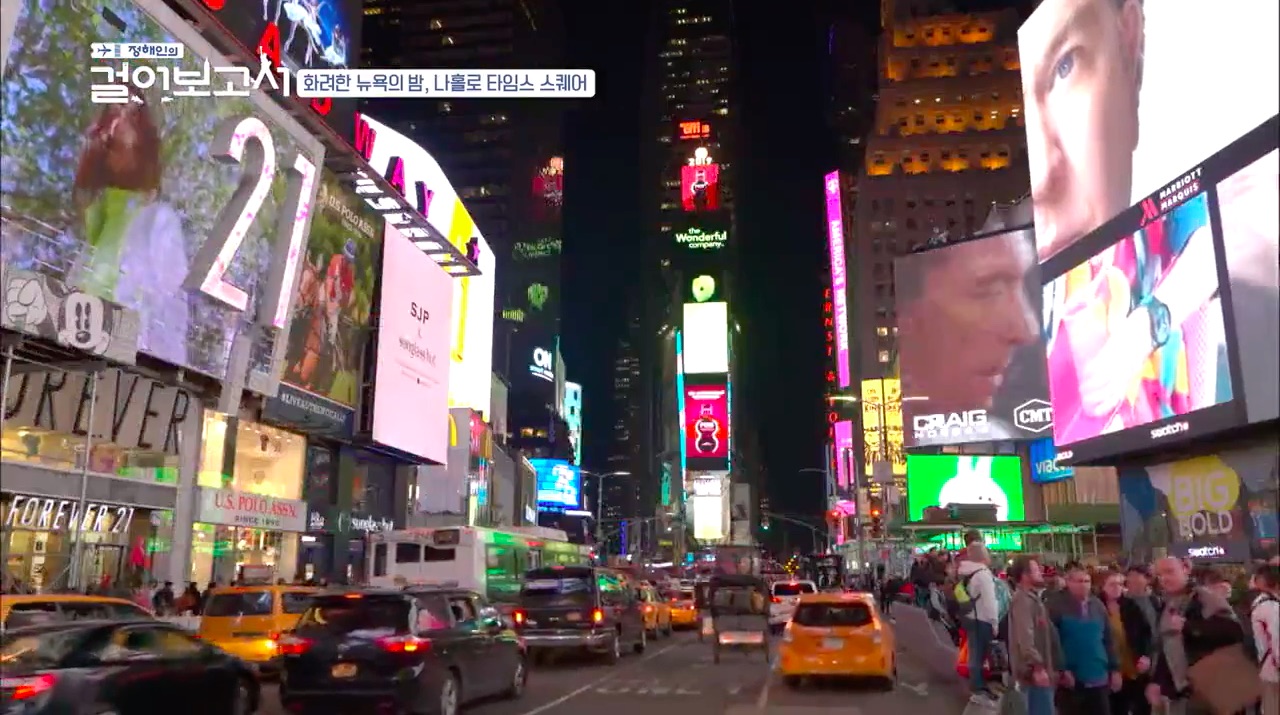 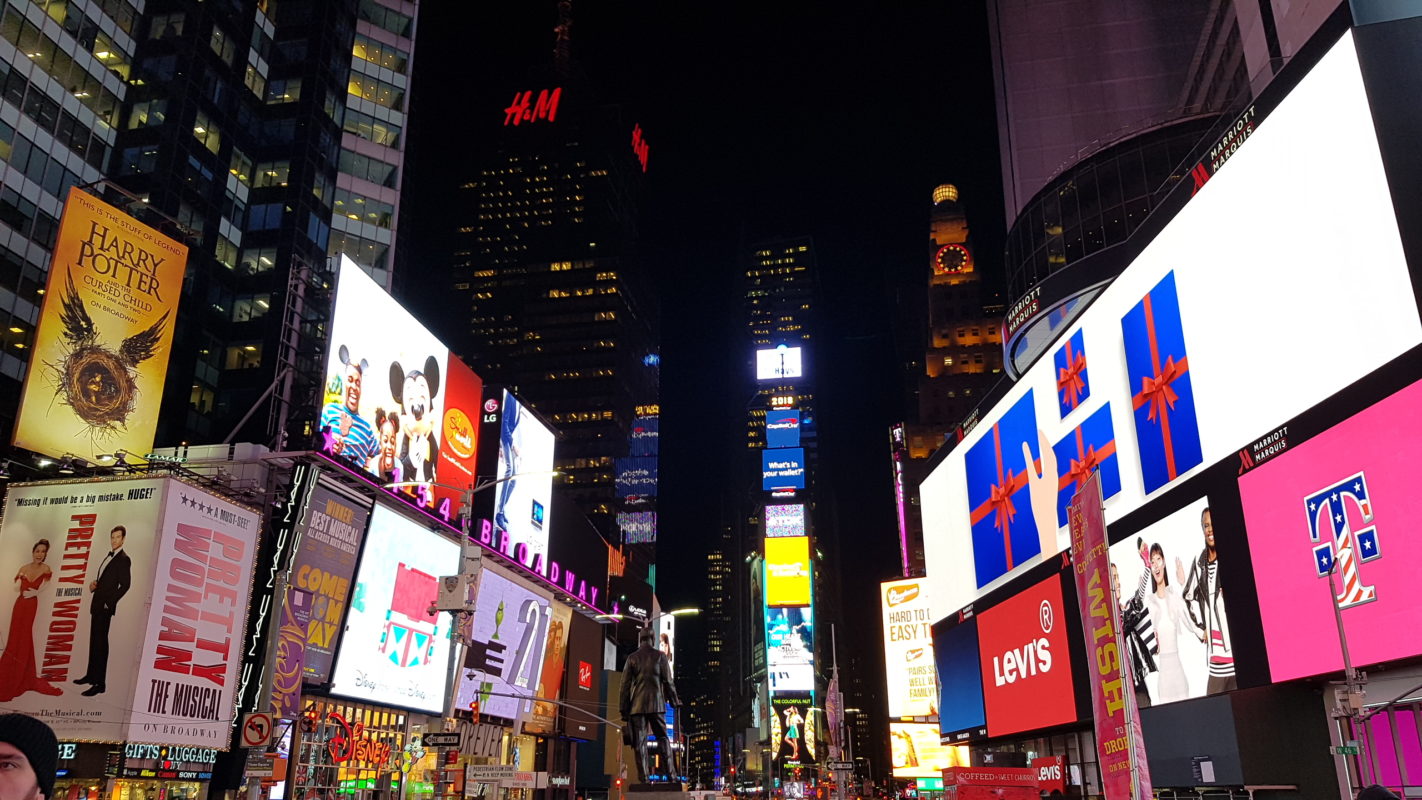 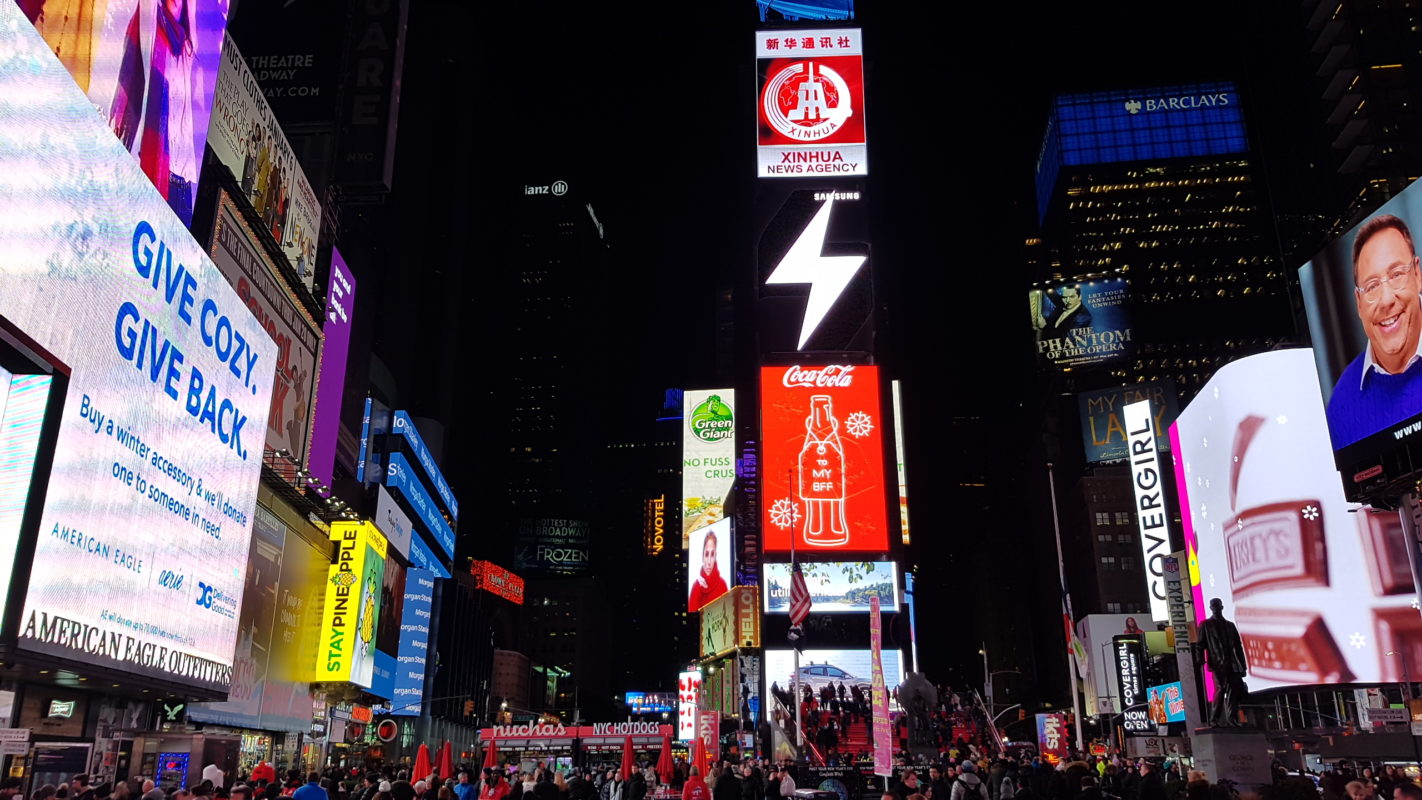 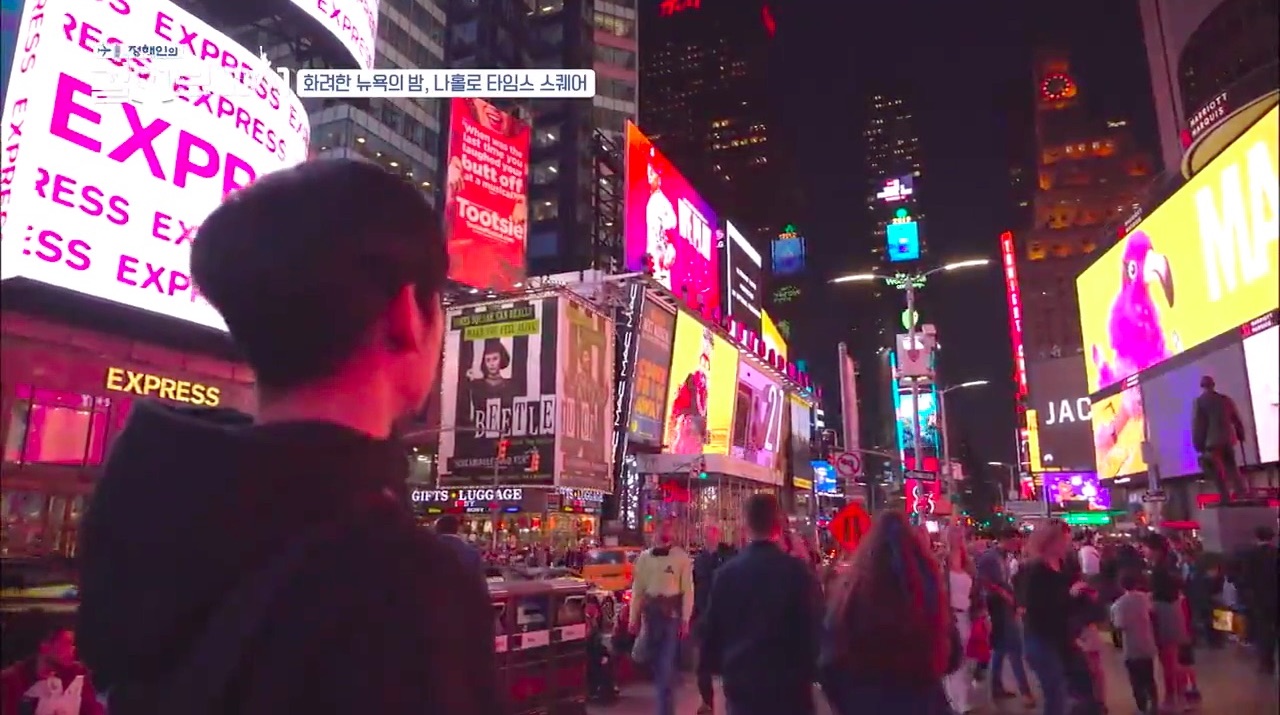 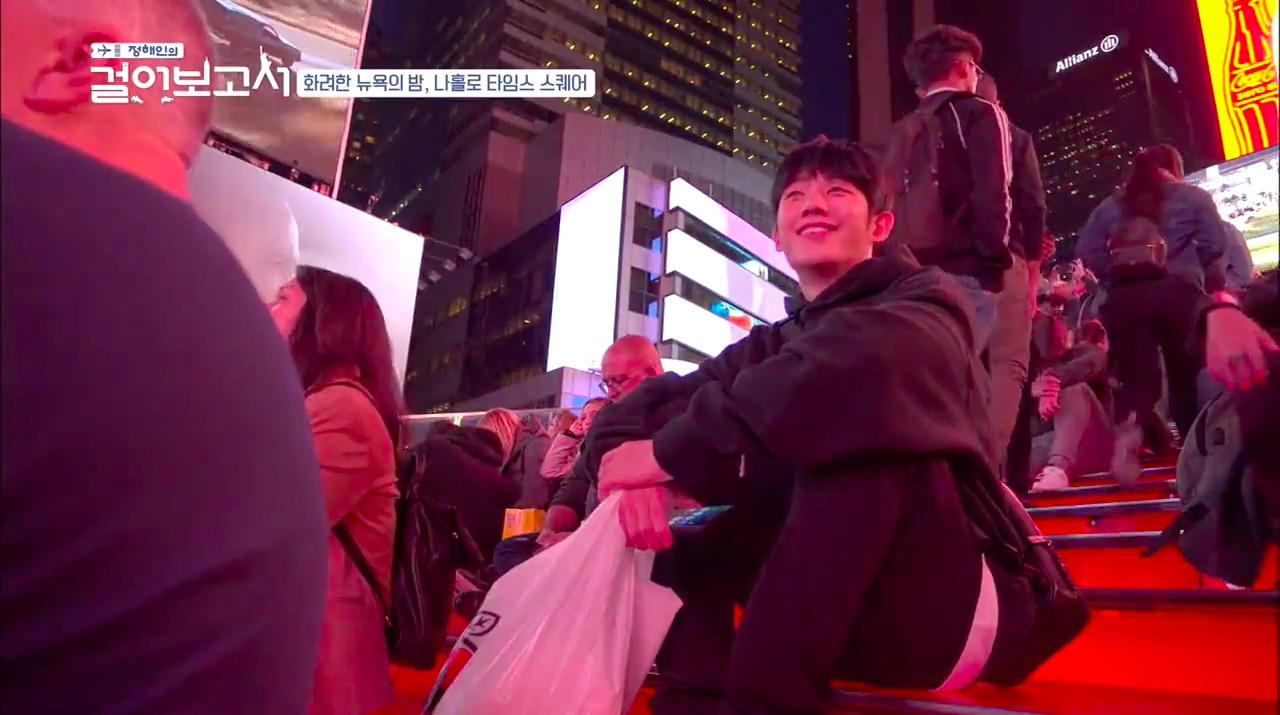 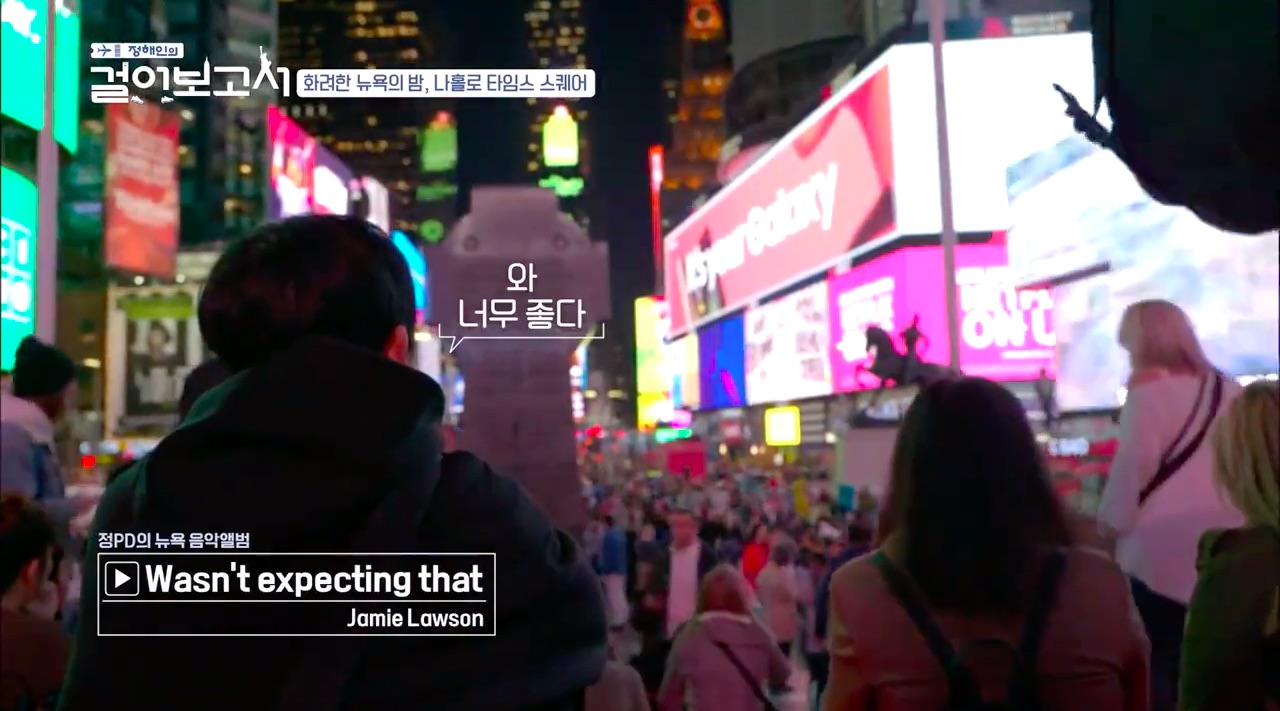 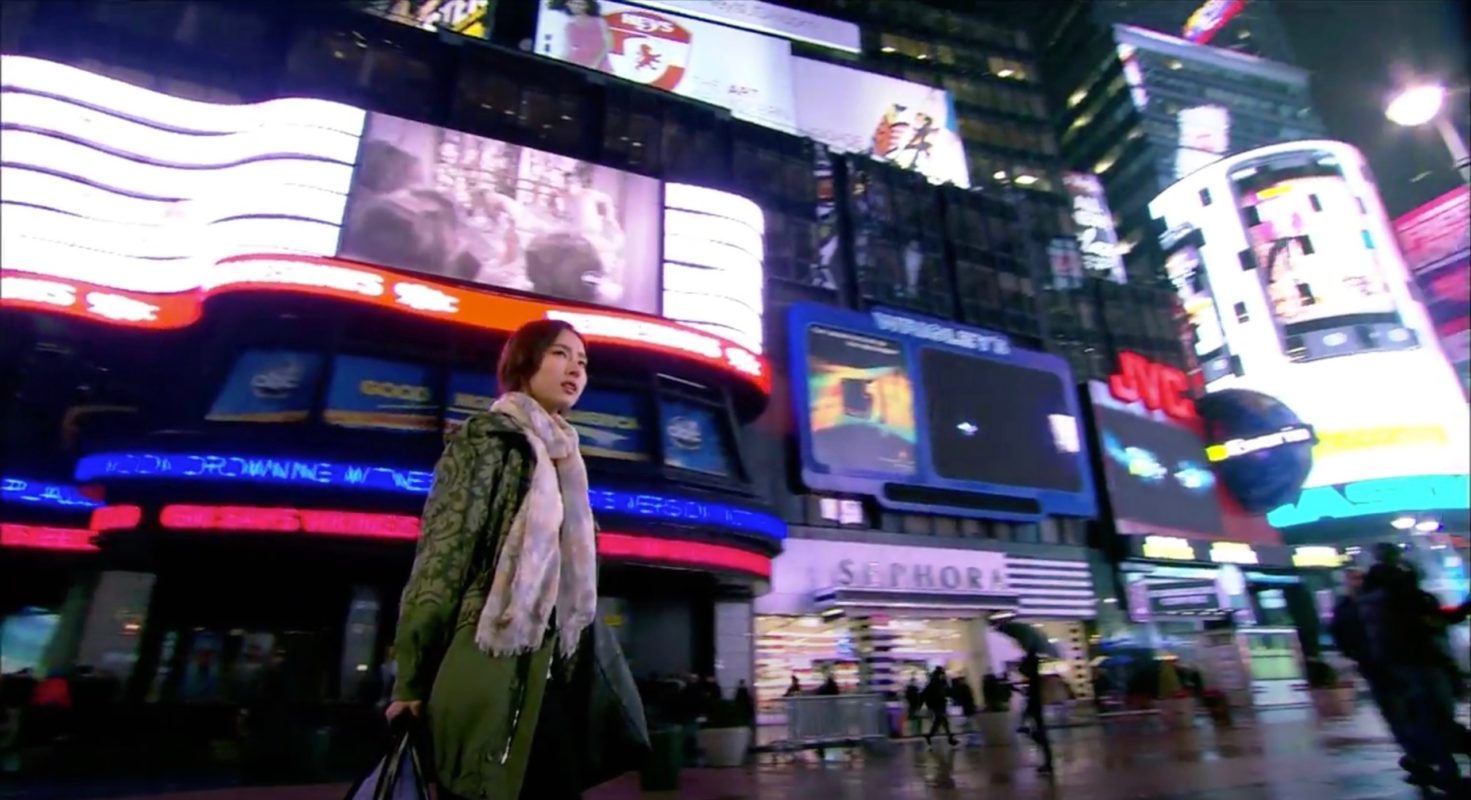 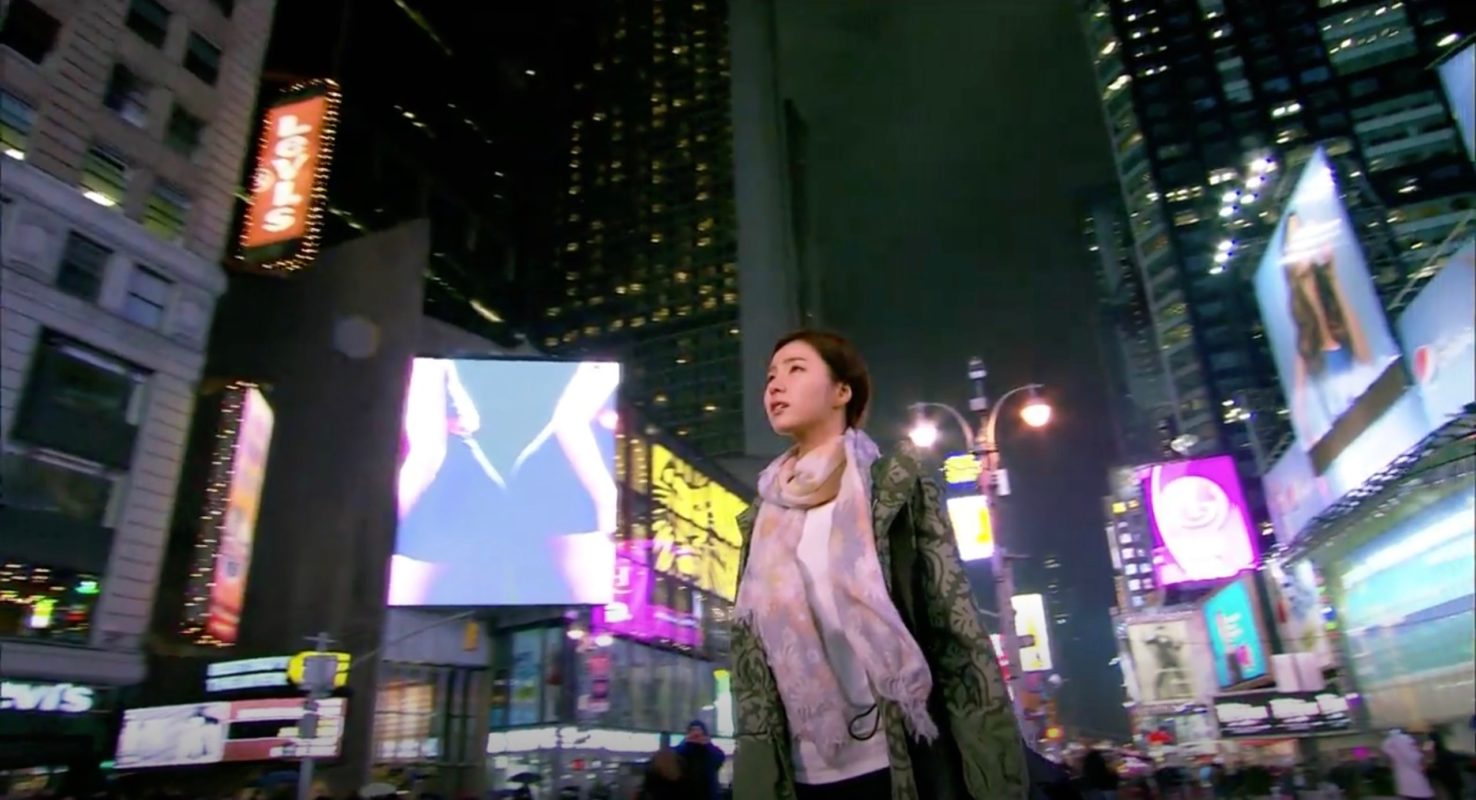 This is the first place that Lee Ga-Young (Shin Se-kyung) visits when coming to New York City in episode 1 of Fashion King (패션왕) (SBS, 2012). Alone and frustrated, she is back here in episode 2 — again, standing in front of the ABC Studios Building.

This is also supposed to be where Lee Kak (Park Yoo-chun) sees Park Ha (Han Ji-Min) for his first time in contemporary times and falls for her directly in episode 1 of Rooftop Prince/Attic Prince (옥탑방 왕세자) (SBS, 2012). But it is a staged location.

Times Square is one of the most vibrant and well-known locations in New York City (NYC). Spanning from West 42nd to 47th Street in the heart of the Theatre District, this area is well-known for its brightly lit billboards, being the place to get discounted Broadway tickets, and being the location of the annual New Year’s Eve celebrations.