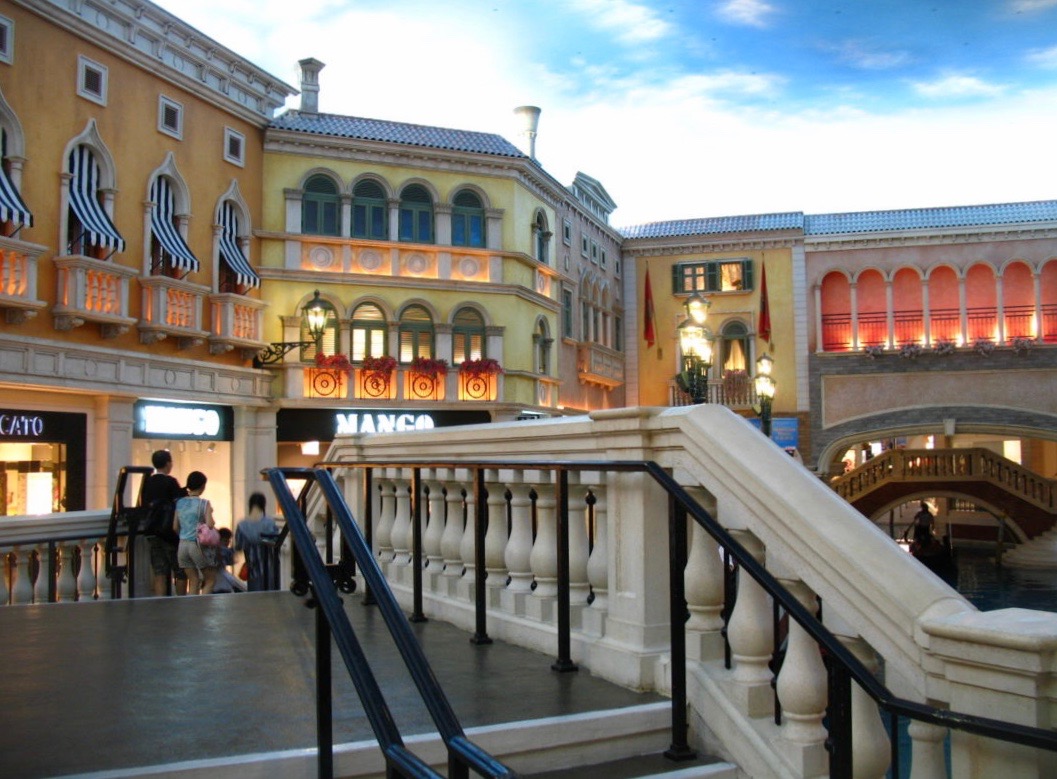 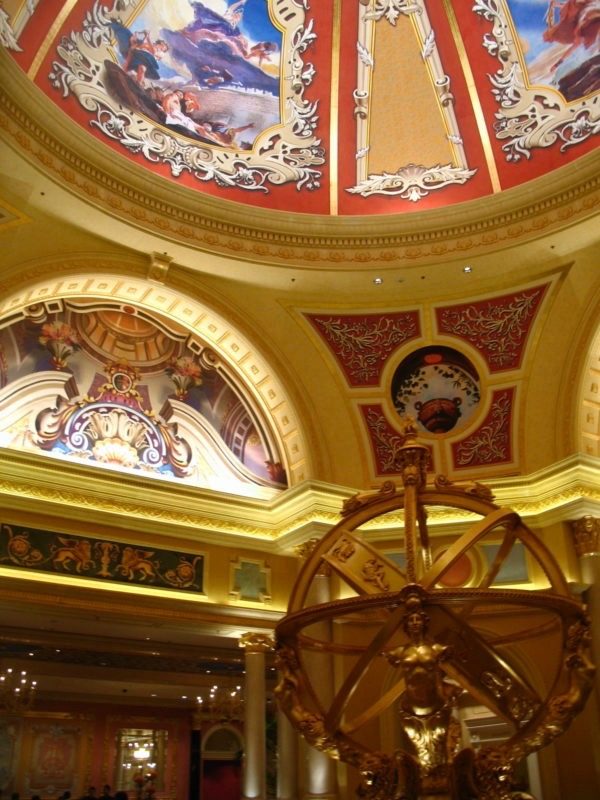 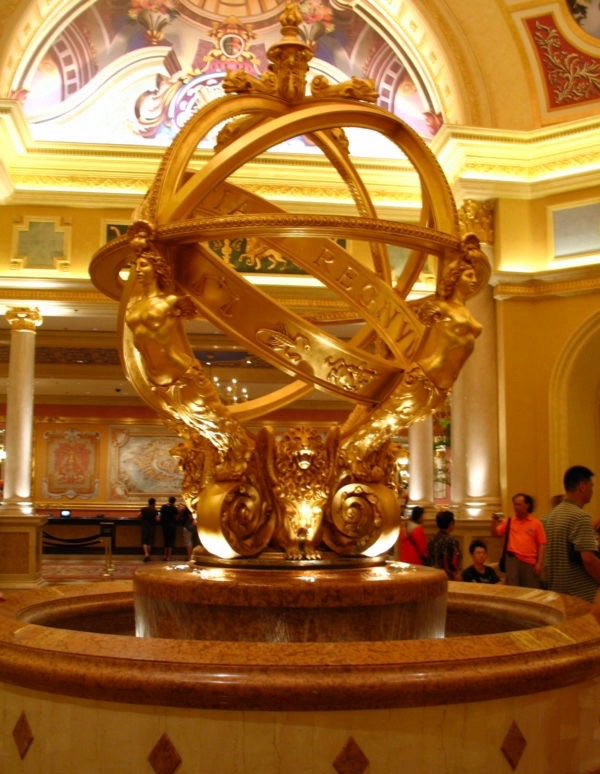 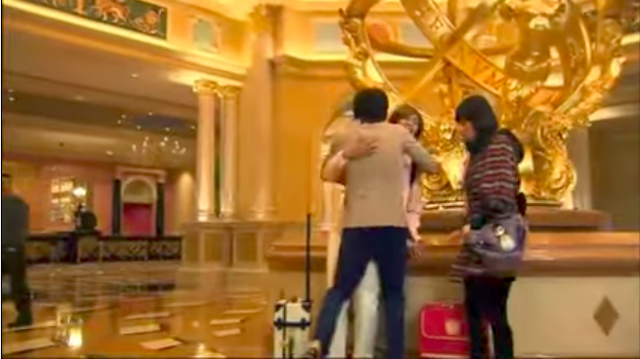 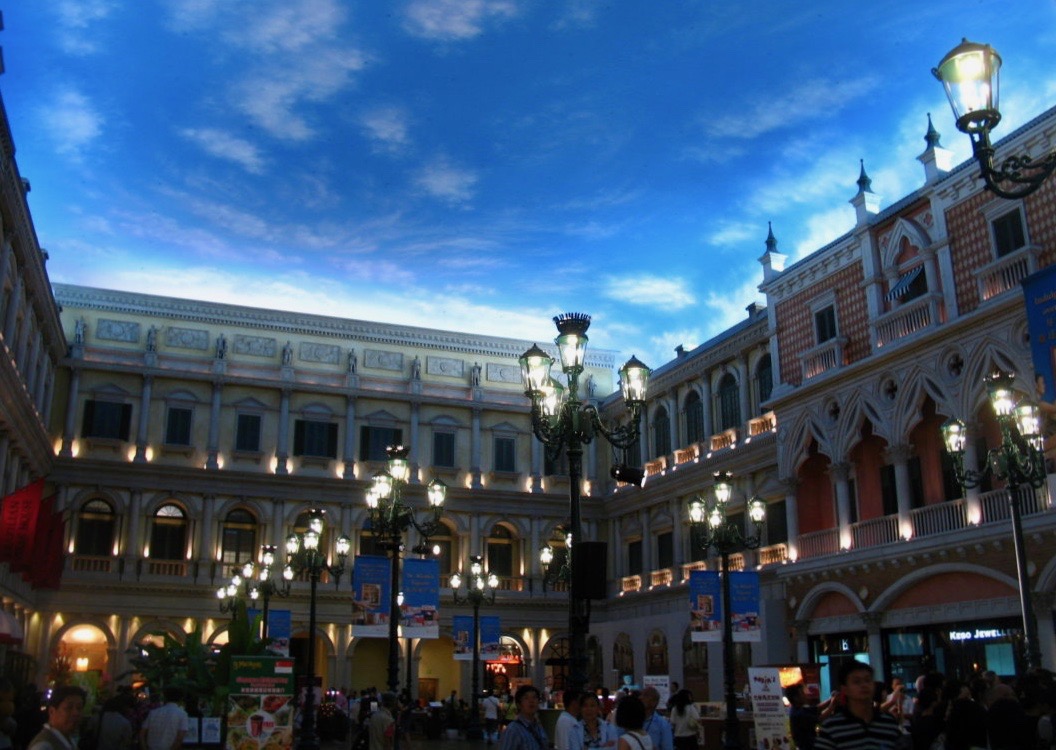 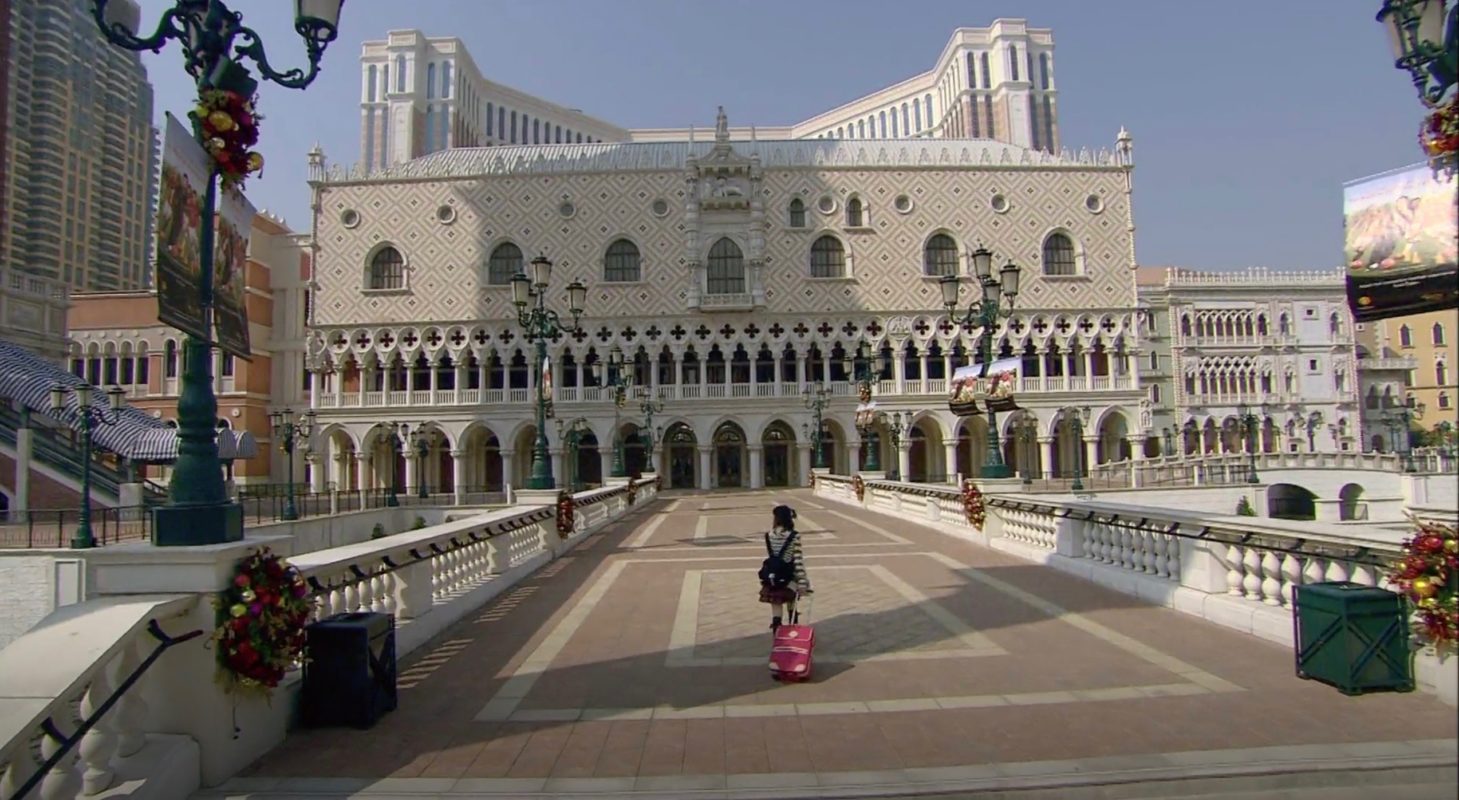 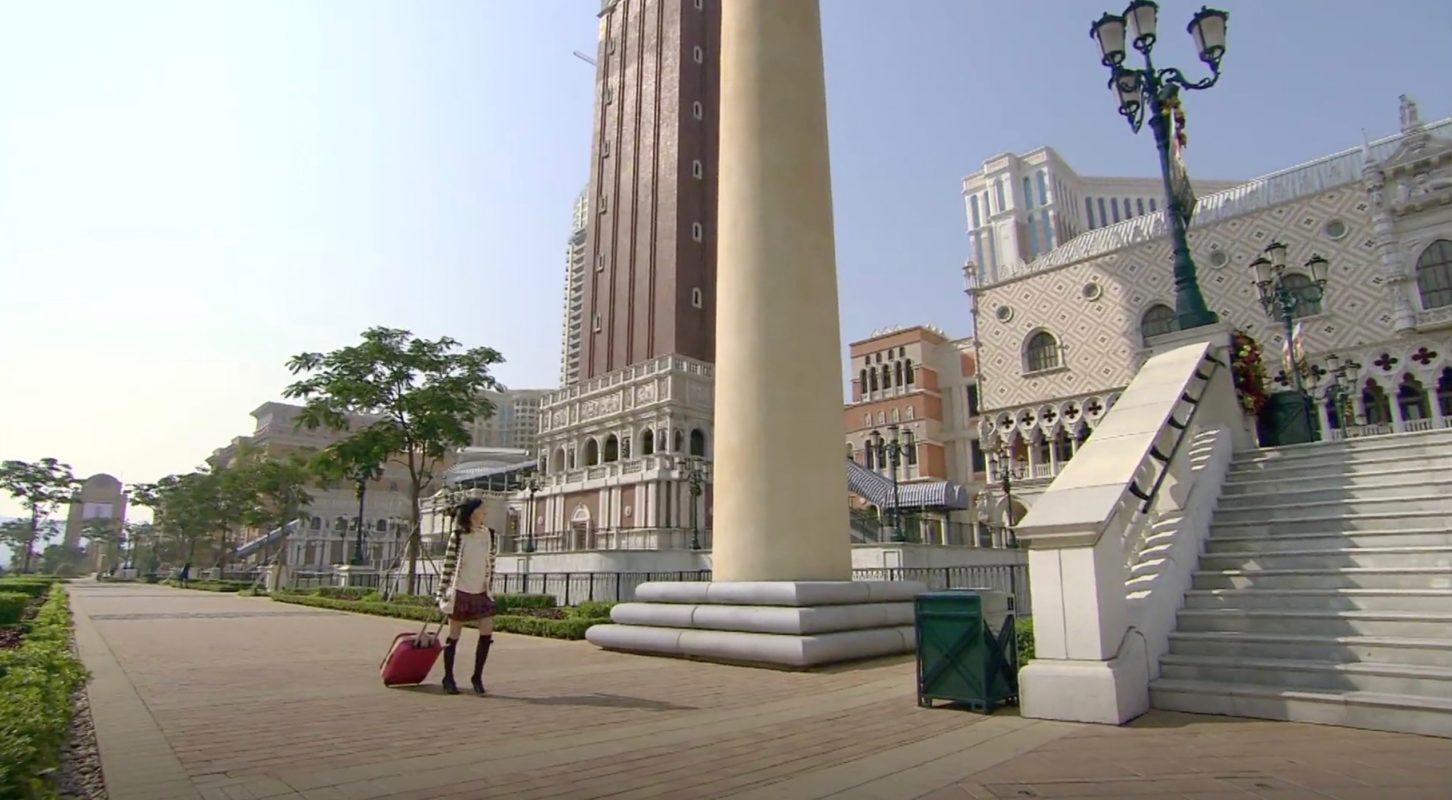 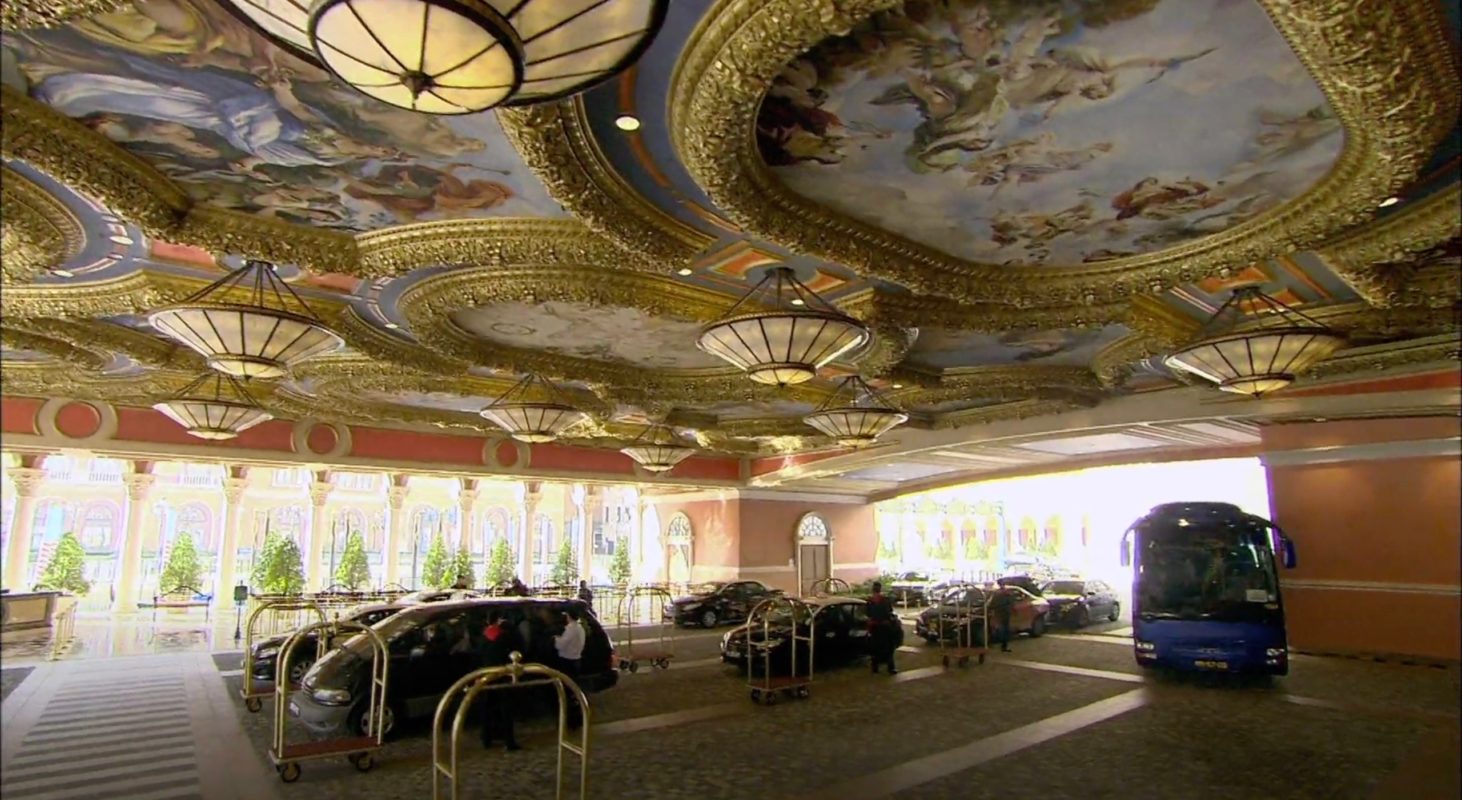 This was the setting for Shinhwa Group’s international resort, which Gu Jun-pyo (Lee Min-ho) was tasked to oversee. The integrated resort appeared in episodes 13-14 of Boys Over Flowers (꽃보다 남자) ( KBS2, 2009), and scenes were filmed in locations like the Sands Shoppes and the hotel lobby.

This is also the place where everything starts for Lee Gun (Jang Hyuk) and Kim Mi-young (Jang Na-ra) in episode 1 and 2 of Fated to Love You/You Are My Destiny (운명처럼 널 사랑해) (MBC, 2014).

The Venetian Macao [澳门威尼斯人] is an integrated hotel in Macau.
The scenes for Fated to Love You were filmed at the Grand Canal Shoppes, St. Mark’s Square, the outdoor lagoon, in one of luxurious hotel suites, and the hotel main lobby.