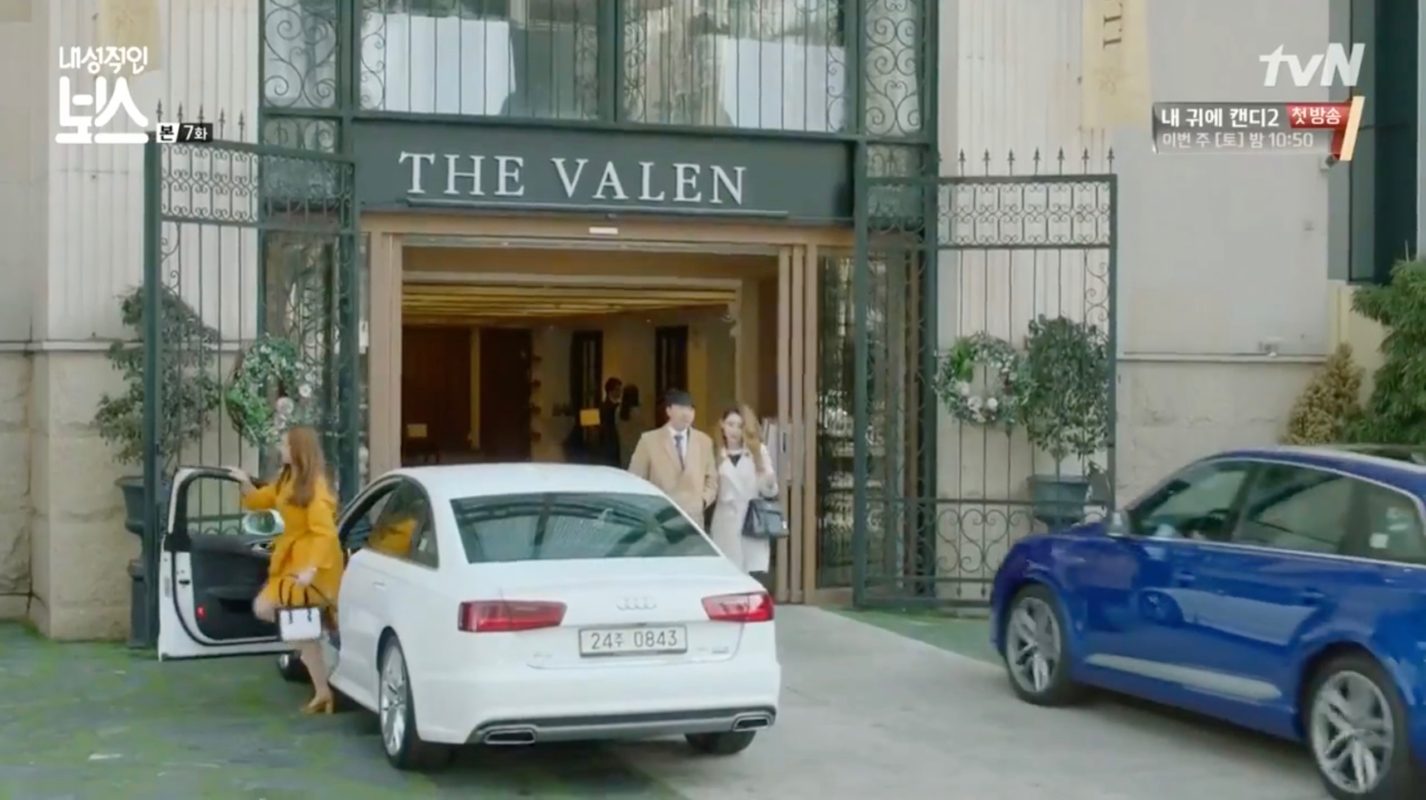 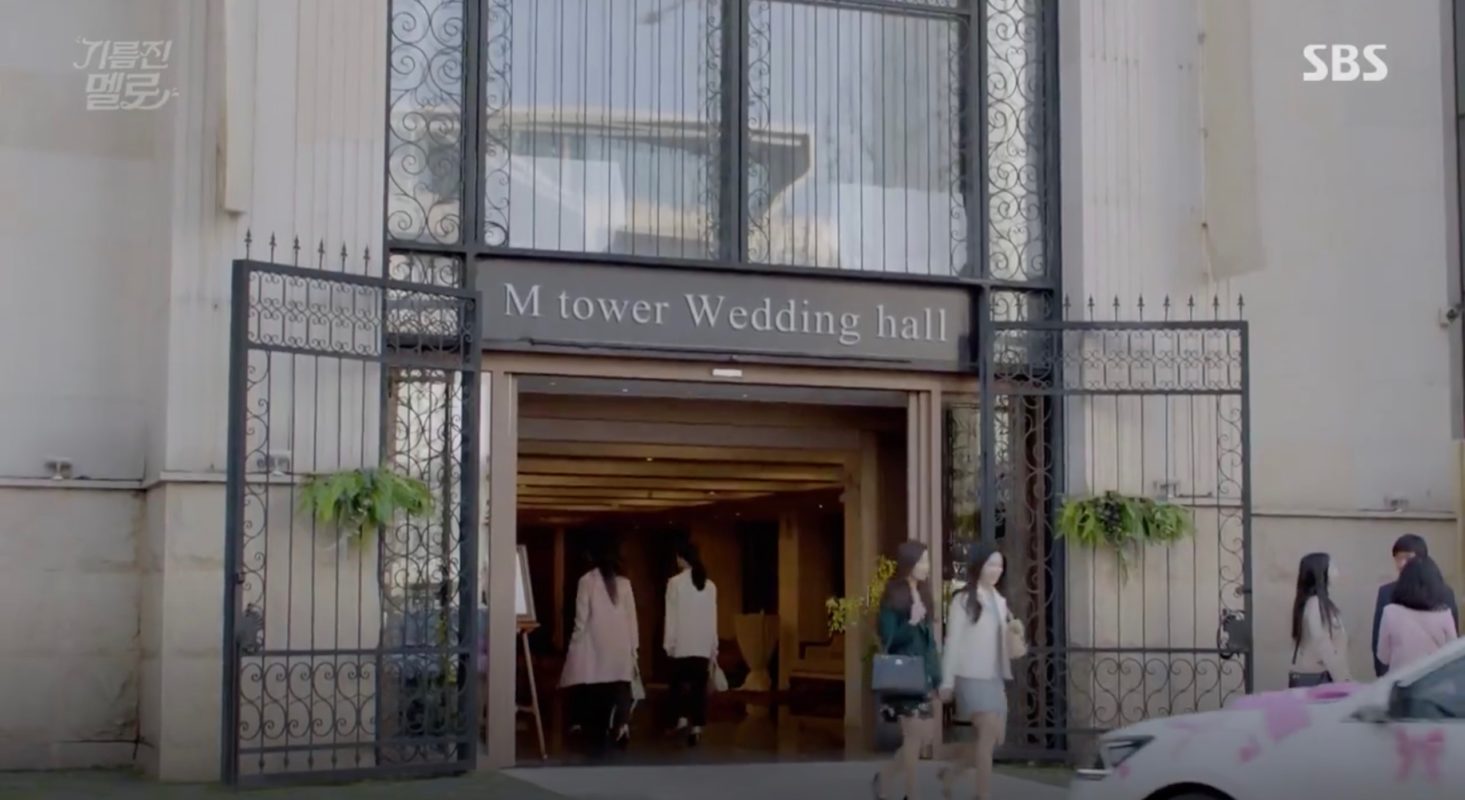 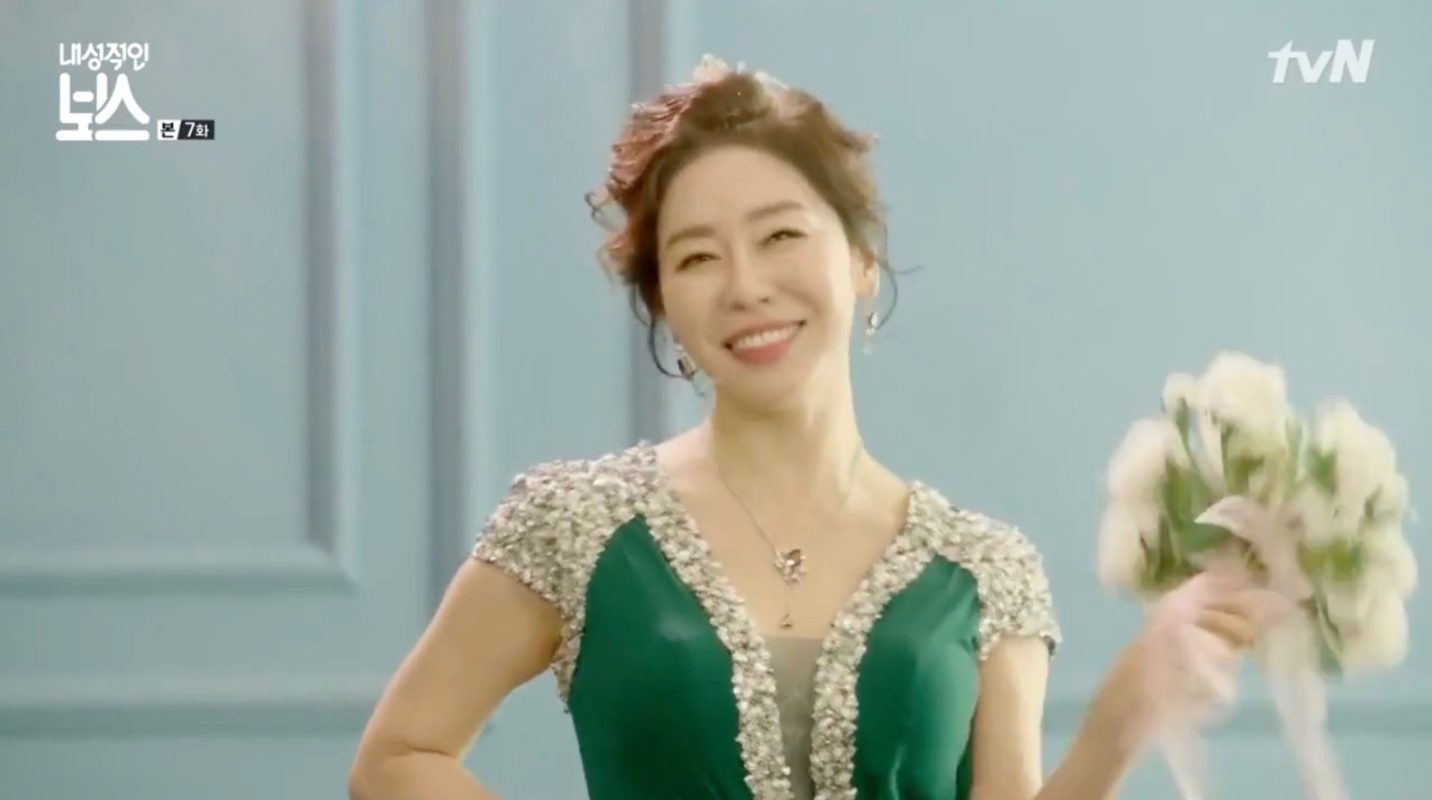 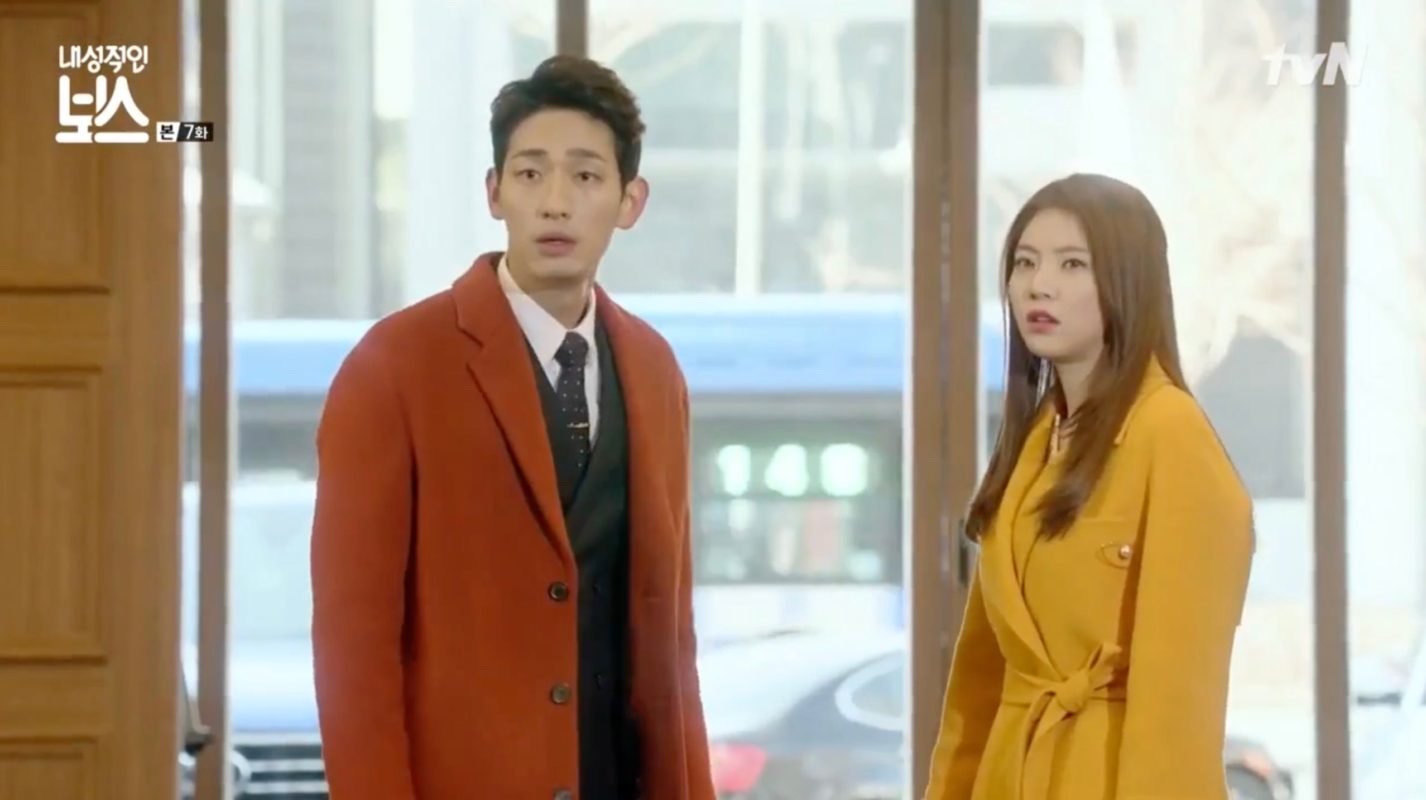 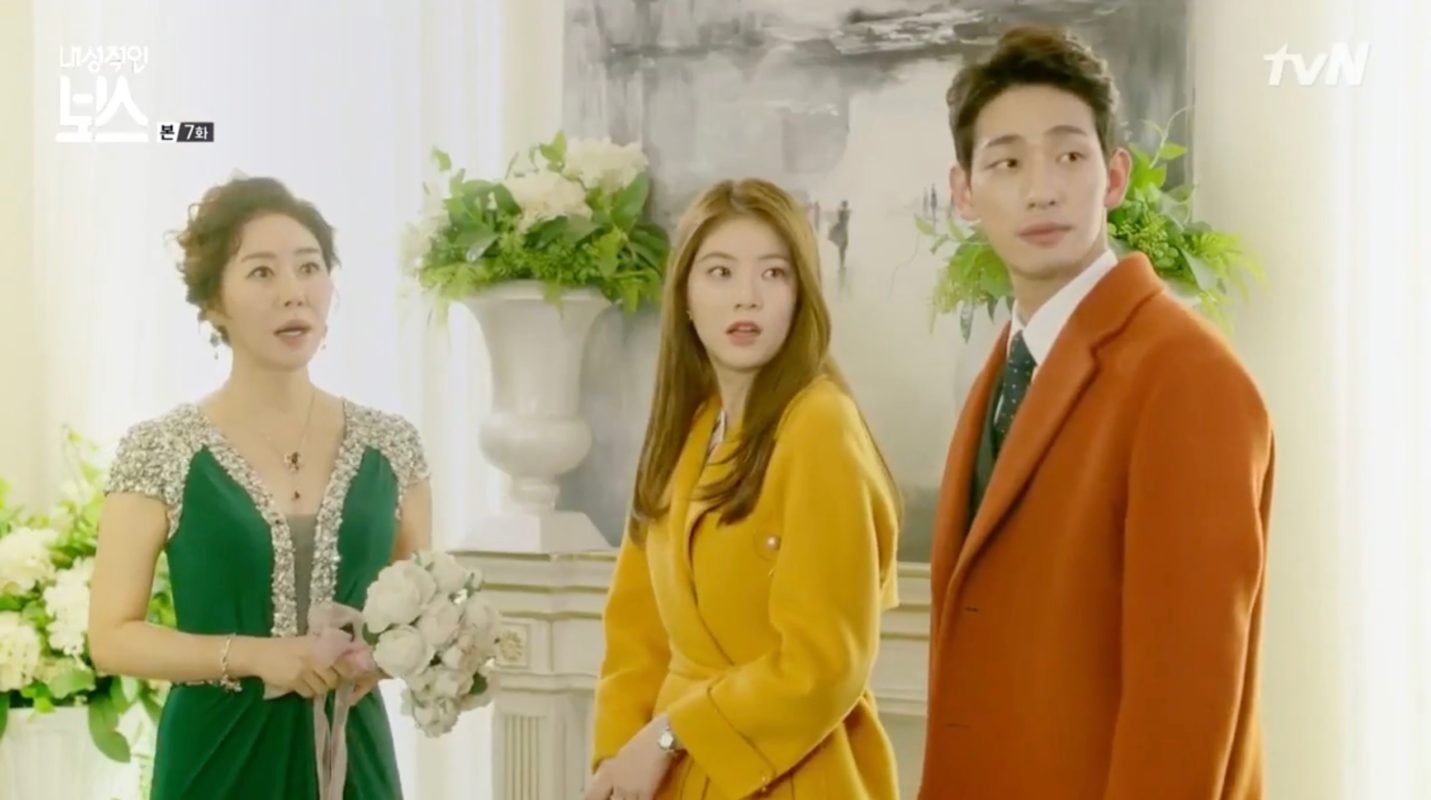 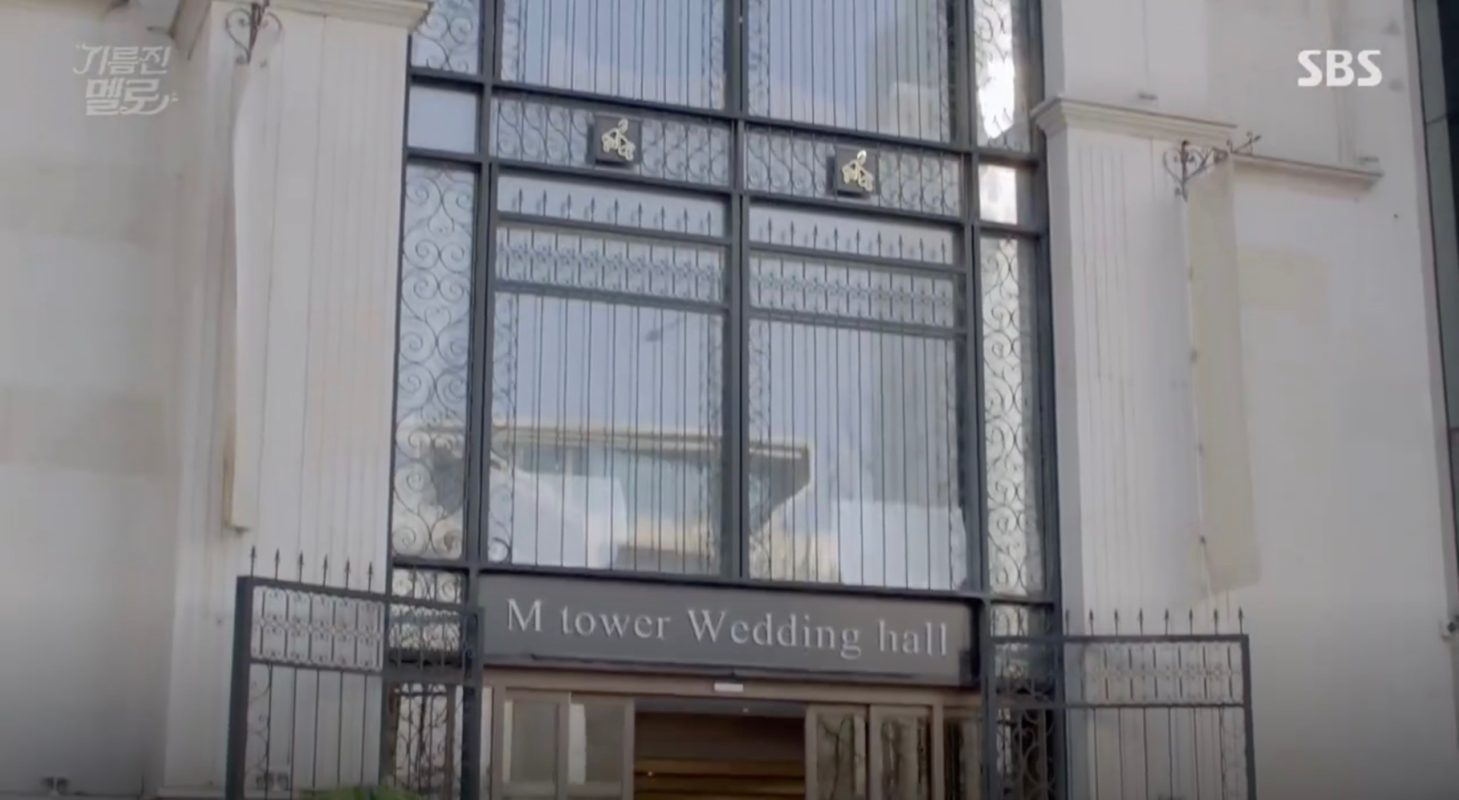 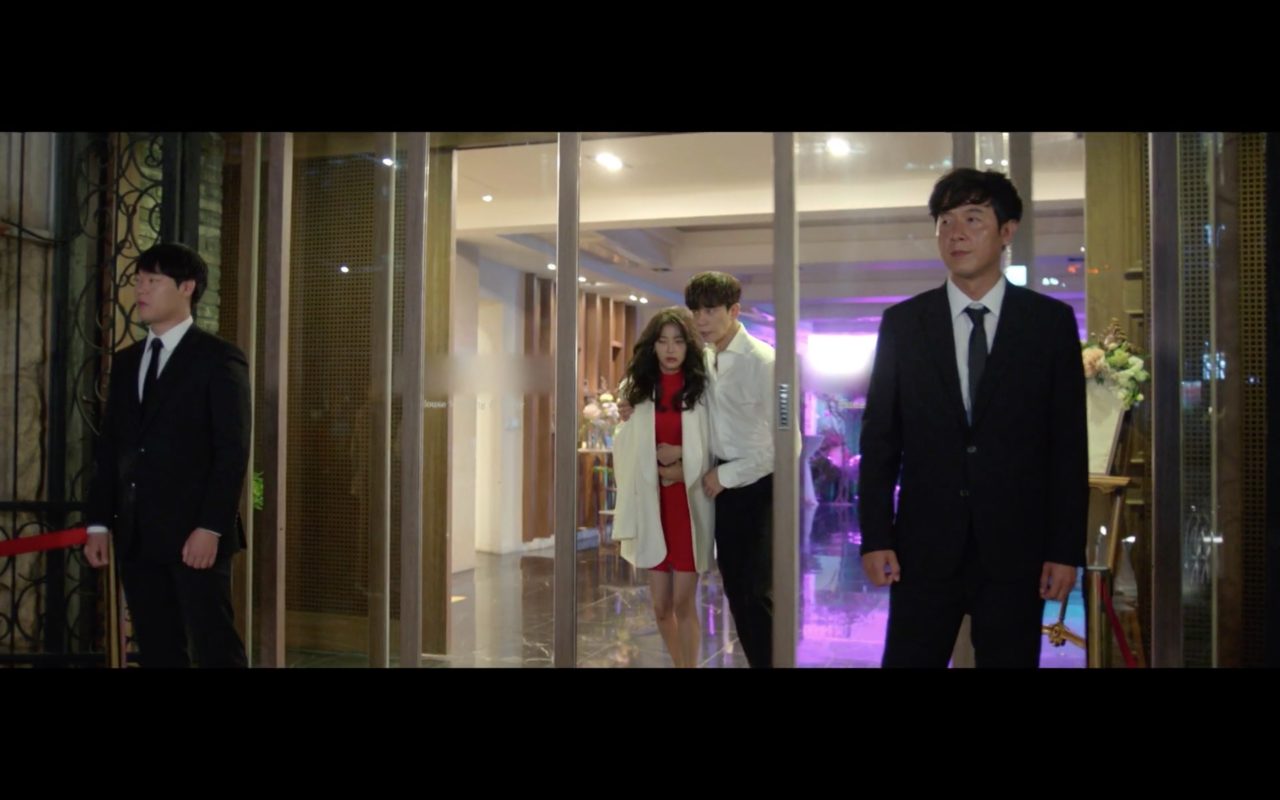 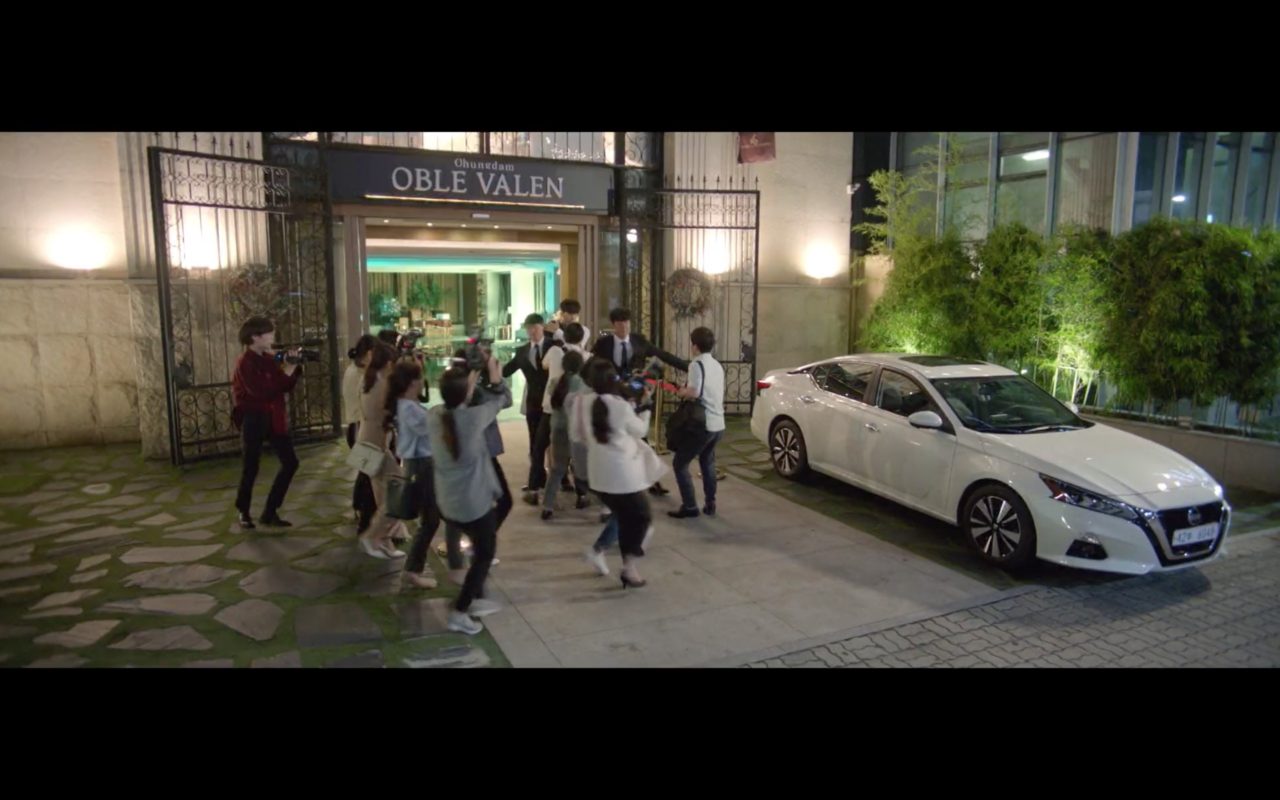 The exterior of this wedding hall appears as the one of the bar at which Noh Go-jin (Kim Jae-wook) finds a drunk Baek Soo-young (Yu In-young) in episode 12 of Crazy Love (Keuleiji Leobeu/크레이지 러브) (KBS2, 2022).

The exterior of this wedding hall appears as the one of nightclub ‘Oble Valen’ in which everyone celebrates after the 2019 New Wave Fashion Week is over in episode 15 (full episode 8) of Perfume/Peopyoom (퍼퓸) (KBS2, 2019) and from which Seo E-do (Shin Sung-rok) takes away Min Ye-rin (Go Won-hee) as soon as the scandal about them breaks out.

The Valenti — Cheongdam/Chungdam [더발렌티 청담], opened on January 1 2016, is a wedding hall with a “British mansion concept” located in Seoul’s neighborhood Cheongdam [Cheongdam-dong/청담동] in the Gangnam District [Gangnam-gu/강남구]. Before Valenti took over, the wedding hall Anniversary Cheongdam [애니버셔리청담] was located here.

The Valenti is part of the wedding hall group The Valenti Leaders (더발렌티리더스라), which was established in November 2015, as is another brand of them, The Noble Valenti.